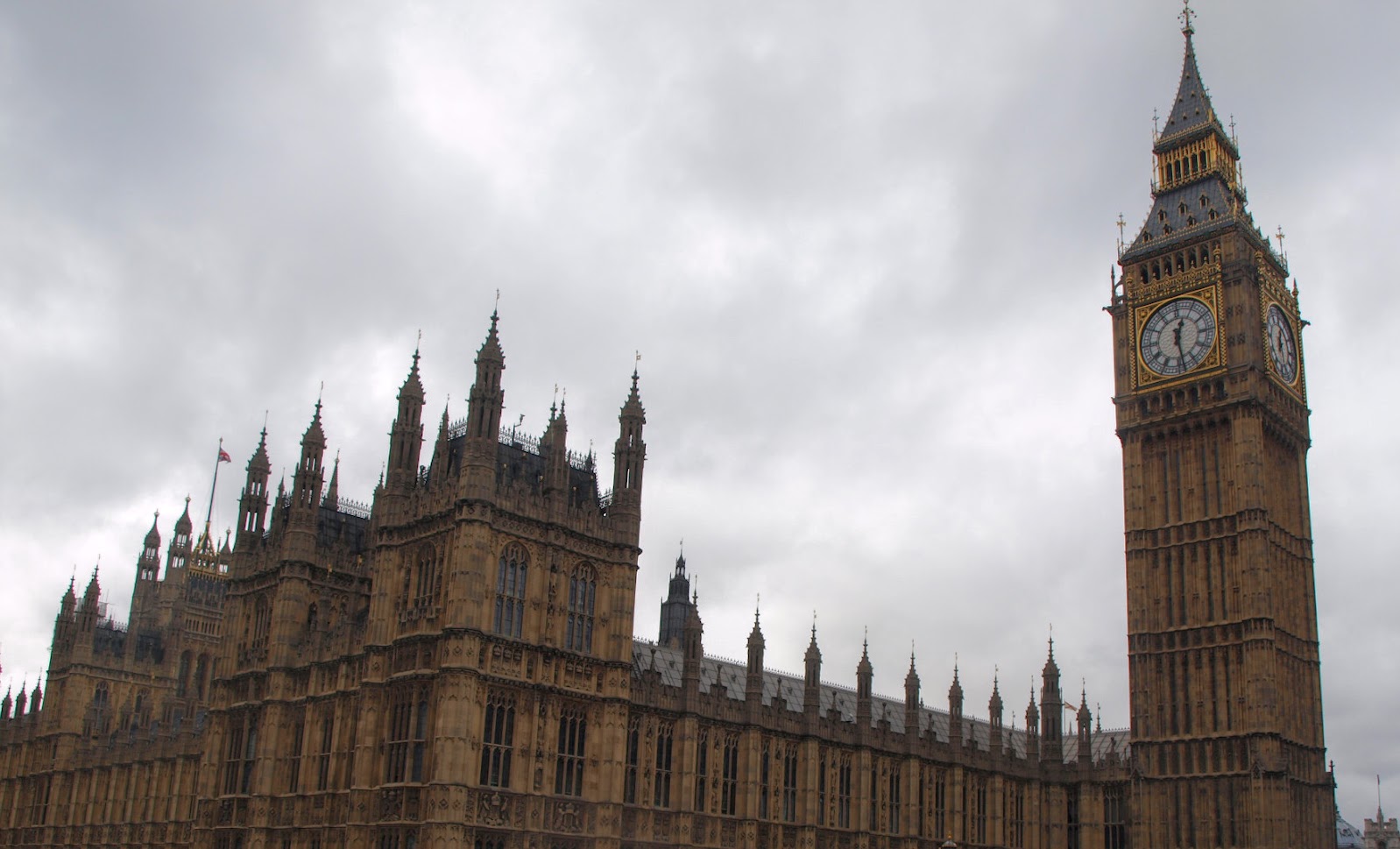 The 2015/2016 Immigration Bill was published last September, and has currently reached the committee stage in the House of Lords. This bill could have huge consequences and all aspects need to be carefully considered before making the consideration of amendments. In this guest post, we look at what the Immigration Bill could mean for Social Workers:

The 2015/2016 Immigration Bill will, according to the government’s own website, “introduce new sanctions on illegal immigration, protect our public services and tackle exploitation of low-skilled workers.” Furthermore, it is stated that the bill will propose new sanctions on illegal labourers and crooked employers and ensure better policing of bodies enforcing workers’ prerogatives. Illegal immigrants will also be barred from banking transactions, obtaining driving permits and denied eligibility for social housing. Tougher enforcement of immigration laws will be coupled with stricter measures to evict anyone living unlawfully in the UK.

What does that mean in practice? A number of reactions suggest that the need for social work jobs will only increase. According to an article in Community Care, campaigners and local authority representatives insist the new bill is but a rehash of previous failed policy. Rather than alleviating any problems, the bill removes two key areas of support for failed asylum seekers, which will increase the onus on local authorities who will have to support families who remain here after the refusal of their claims. 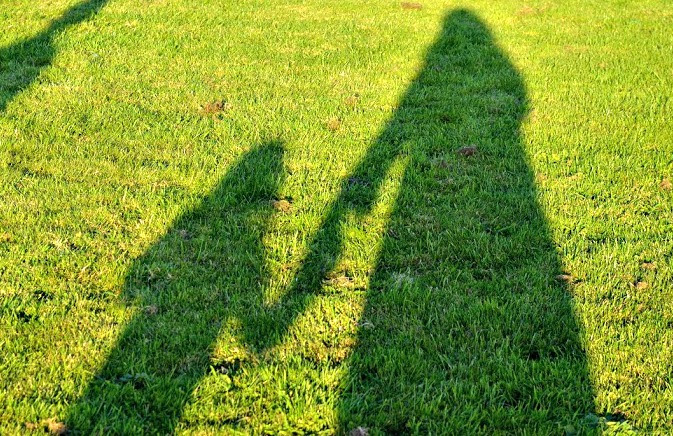 Additionally, a Guardian report says campaigners have warned that the bill would hand “unbelievable control to traffickers” and condemn people to enslavement. With victims of this black-market being treated as illegal workers, rather than collateral casualties of crime, a conviction would carry a 12-month sentence and an unlimited fine. According to Caroline Robinson, policy director at the Focus on Labour Exploitation (Flex) the Immigration Bill will make people more vulnerable. She said that the bill would empower traffickers, as the purpose of the illegal working offence is to find people and evict them from the country: “Our fear is that victims won’t want to come forward because of the immigration consequences,” she warned.Furthermore, the bill states that those whose asylum claims have been rejected will “no longer be treated as though they were still asylum seekers.” This will hit front-line social workers faced with vulnerable “at risk” people, as the government insists they will simply return to their country of origin, whereas evidence says otherwise. According to the Refugee Council: “All available evidence suggests people whose support is cut off following a refusal of asylum are no more likely to return to their country of origin as a result.” Catherine Houlcroft of the No Recourse to Public Funds Network (NRPFN) said there would be serious safeguarding implications of having people in the community with no support or accommodation. Rather, the presentation of a destitute family would force local authorities to provide support, even if they are ineligible for central government assistance. The resulting strain on stretched social services cannot be underestimated.

What are your views?  What amendments would you make to the Immigration Bill?