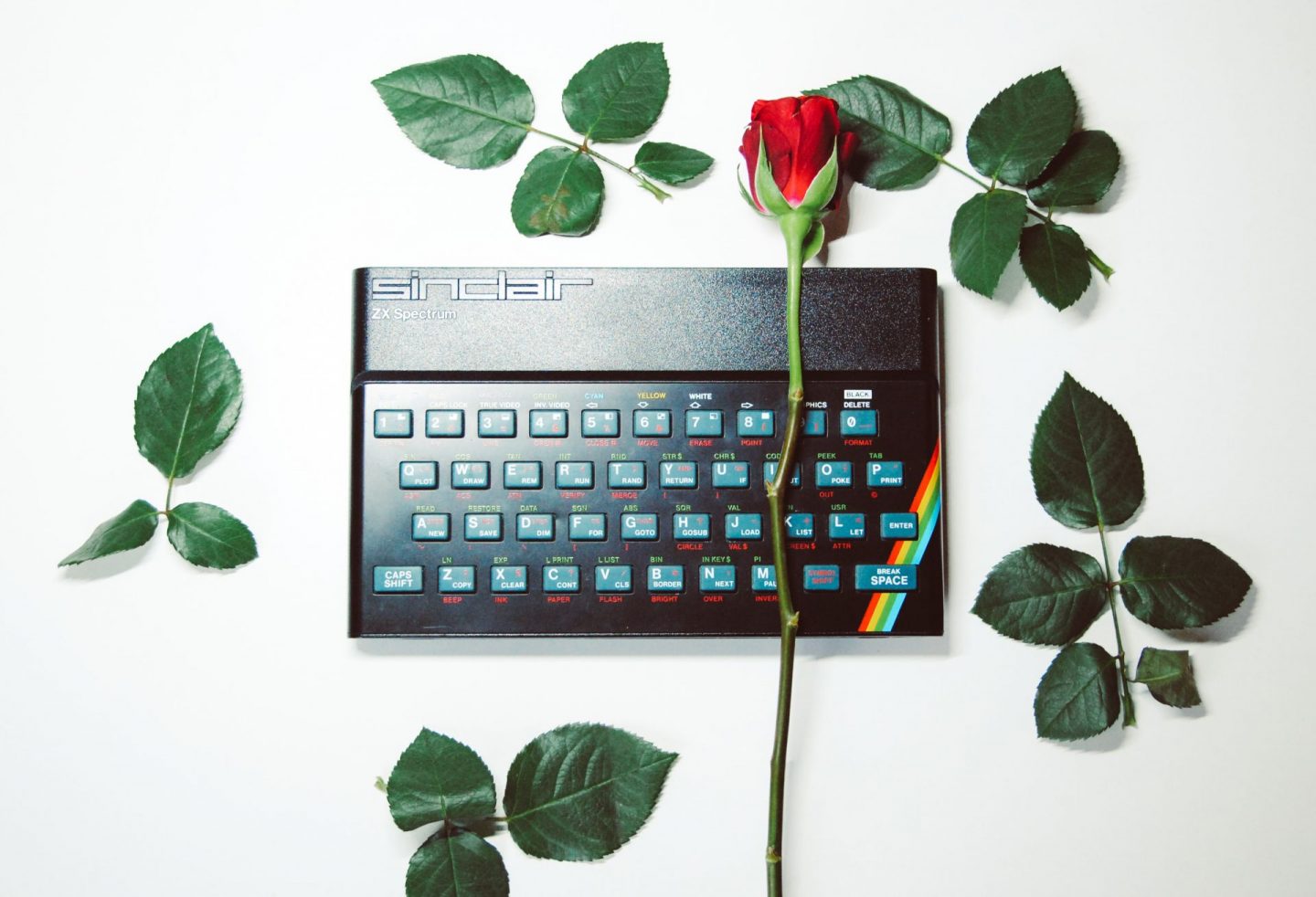 It’s no surprise that gaming has rocketed during the pandemic.  For those on furlough, it has helped to pass the time away and for those working from home, it provided an escape from lockdown boredom during the leisure hours.   Global video game sales went up an average of 44 per cent during this time.  While I love new games, I will always have fond memories of the very first games I played.  Therefore, I was very excited to find a website that features free games (and importantly advert-free too), that featured similar games to my favourites from my youth.  Take a look at five of my favourite retro games and how you can play similar games now on plays.org:

Most children of the ’80s may remember the highlight of a school “IT” session was being able to play “Snake” on the BBC Micro Computers.   Snake was actually a clone of the 1976 arcade game Blockade from Gremlin, which featured a growing wall. While Blockade is believed to have been the original ‘Snake’ game, the 1982 arcade maze game Nibbler from Rock-Ola, maybe the first where the snake grows after eating food.

In the late ’90s, Snake became popular once more when Nokia published a version on their phones.  Pre-lockdown, the last time I’d played the game was when I still had a Nokia phone.  During the lockdown, I began to play  Neon Snake.  The kids were intrigued and began to play too.  It’s a great simple game for a spot of online mindfulness.  The premise remains the same- this game is about a hungry snake who must eat to get longer. The game ends when Snake crashes into a wall or itself (which becomes increasingly more likely as he grows longer). 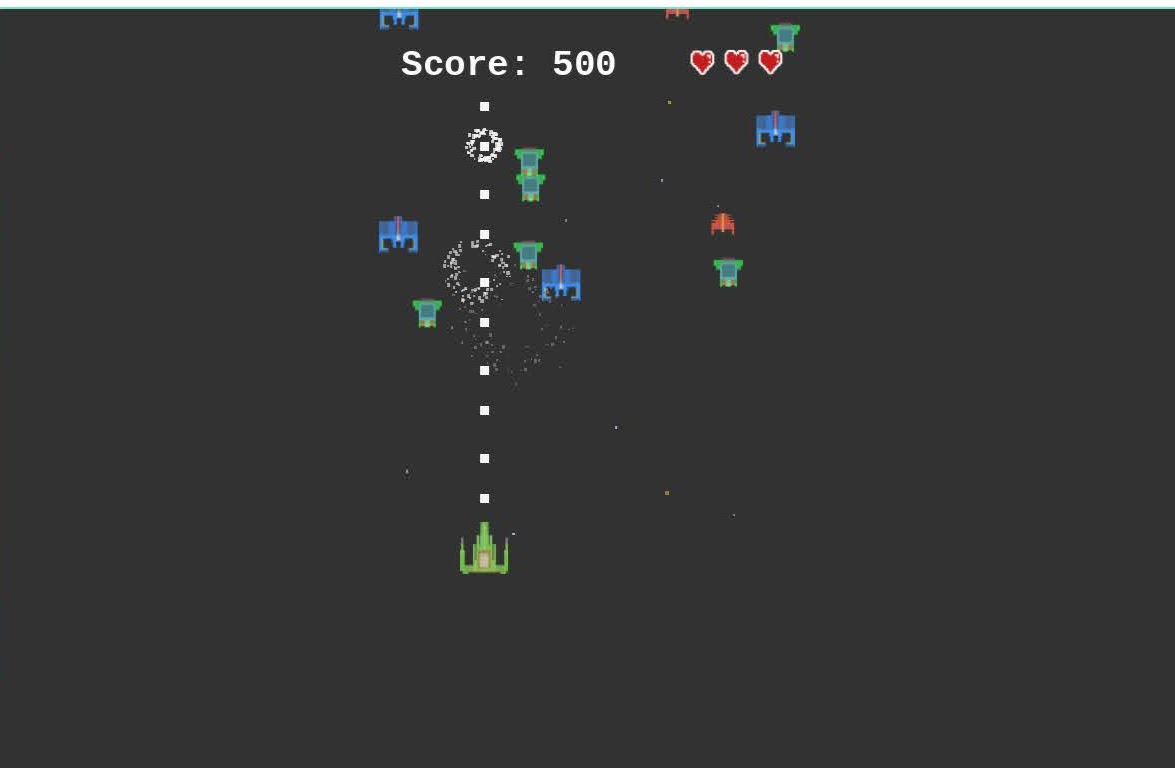 Space Invaders!  Oh, I loved this game and its sounds.  I first played it during the ’80s on the BBC Micro and we also had it for our ZX Spectrum.  I remember as a student being so excited whenever I found a pub with a Space Invaders Table Top Arcade Machine, remember them?

Space Invaders originated as a 1978 arcade game.  Neon Invaders is a current Free Space Invaders Shooting Game.  It has been updated with a variety of bright space aliens but the simple concept of using the arrow to move left and right to avoid enemy shots and using the space bar to shoot the enemy ships thankfully remains. 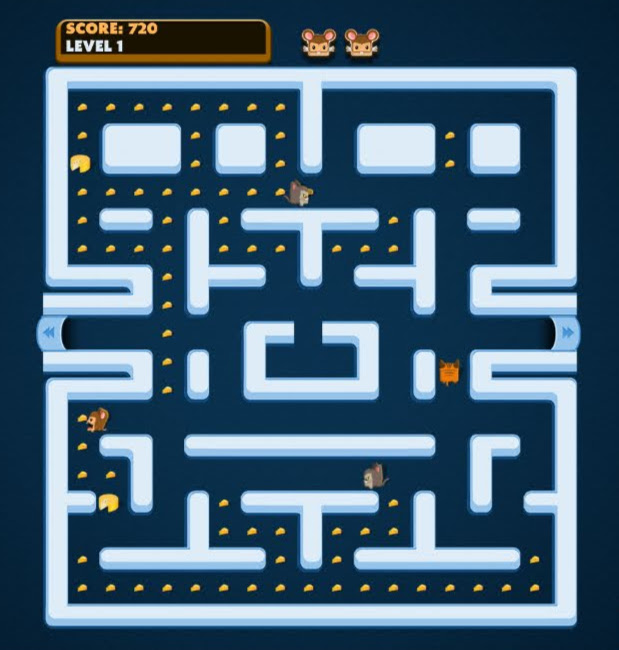 Pac Man was released for arcades in 1980 and it’s fair to say the world went Pac-Man crazy.  I remember as a child (born the same year) recognising this yellow character before I was even old enough to play a computer game.  Once we were old enough of course my sisters and I always fought over who got to play the popular maze action game first at the arcade.  For some reason, I don’t think we didn’t own a copy for our Spectrum.

We didn’t miss out on the maze action though, oh no, our favourite family game was “Oh, Mummy”.  In addition to the similarity to Pac-Man, it was also similar to the 1981 arcade game Amidar.  In “Oh Mummy”, Pac-Man was replaced by a treasure hunter, and instead of ghosts, there were, you’ve guessed it, mummies!  The crucial difference, apart from the Egyptian music, was the trail of footprints left by the treasure hunter.  Once you had walked all the way around a “box” you were able to access the contents.

In Pac-Rat  the main character is a rat and the ghosts are replaced by cats but the sheer panic as you try to eat the cheese while running away from the cats is as enjoyable as ever!

Frogger is a very exciting game from my childhood as we had it on one of those mini home arcade games.  We still have it at my mum’s house in fact.  This was one of my favourite toys ever.  I remember being allowed to bring it into school for “Play Day” which we always had on the last day before the school holidays.  I was the envy of many and loved sharing this special game.

Jumper Frog, a Frogger inspired game is as fun (and frustrating – but in a good way) as the original.  In this road crossing game, you need to avoid a number of obstacles:  getting run over by a car, falling into the water, being carried by a turtle off-screen or not landing clearly on the cove (I found this tricky initially but soon got the gist).   Keep your Frog happy by landing on a fly (you’ll get extra points too!).  It’s such good fun, you’ll want to keep playing and playing until you perfect your game.

Another game I loved was Minesweeper.  I mainly used to play this on our PC computer as a break between homework tasks.  I’m so glad that I’ve found Classic Minesweeper to play again.  The girls love logic and number games so this is a great game to introduce them to.  There are tense moments, such as starting the game by clicking randomly on a square and hoping there is no bomb.  There is also the tactical side of the game where you can use your logic to quickly determine where nearby bombs are located – so satisfying!

Plays.org is a site that offers free, fun online games that can be played on a browser or on the phone.  They add new games all the time and are happy to take game requests.  I’m off to request “Oh Mummy”…

What computer games did you play as a child?  Have you played any of these games?  Which are your favourites? 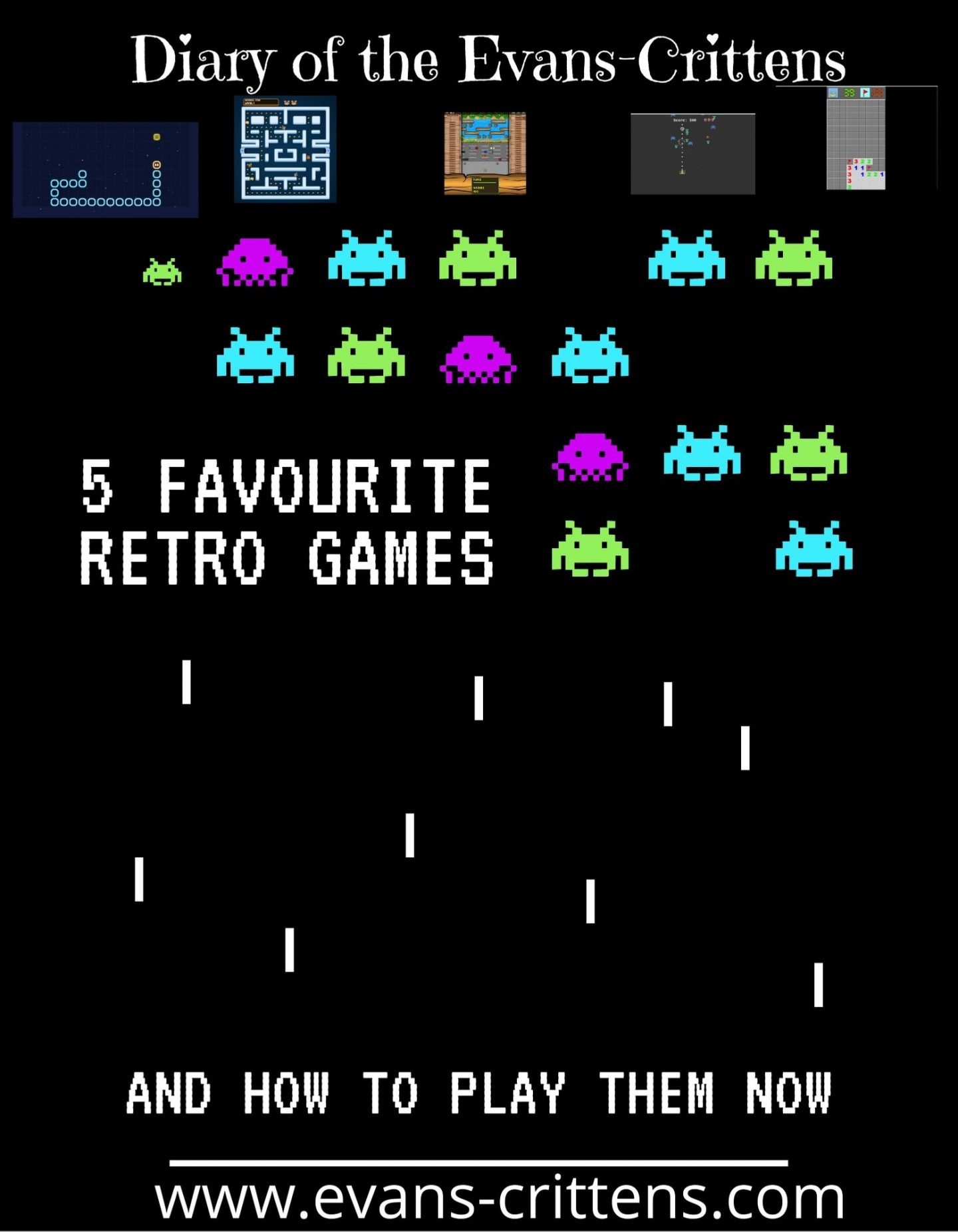