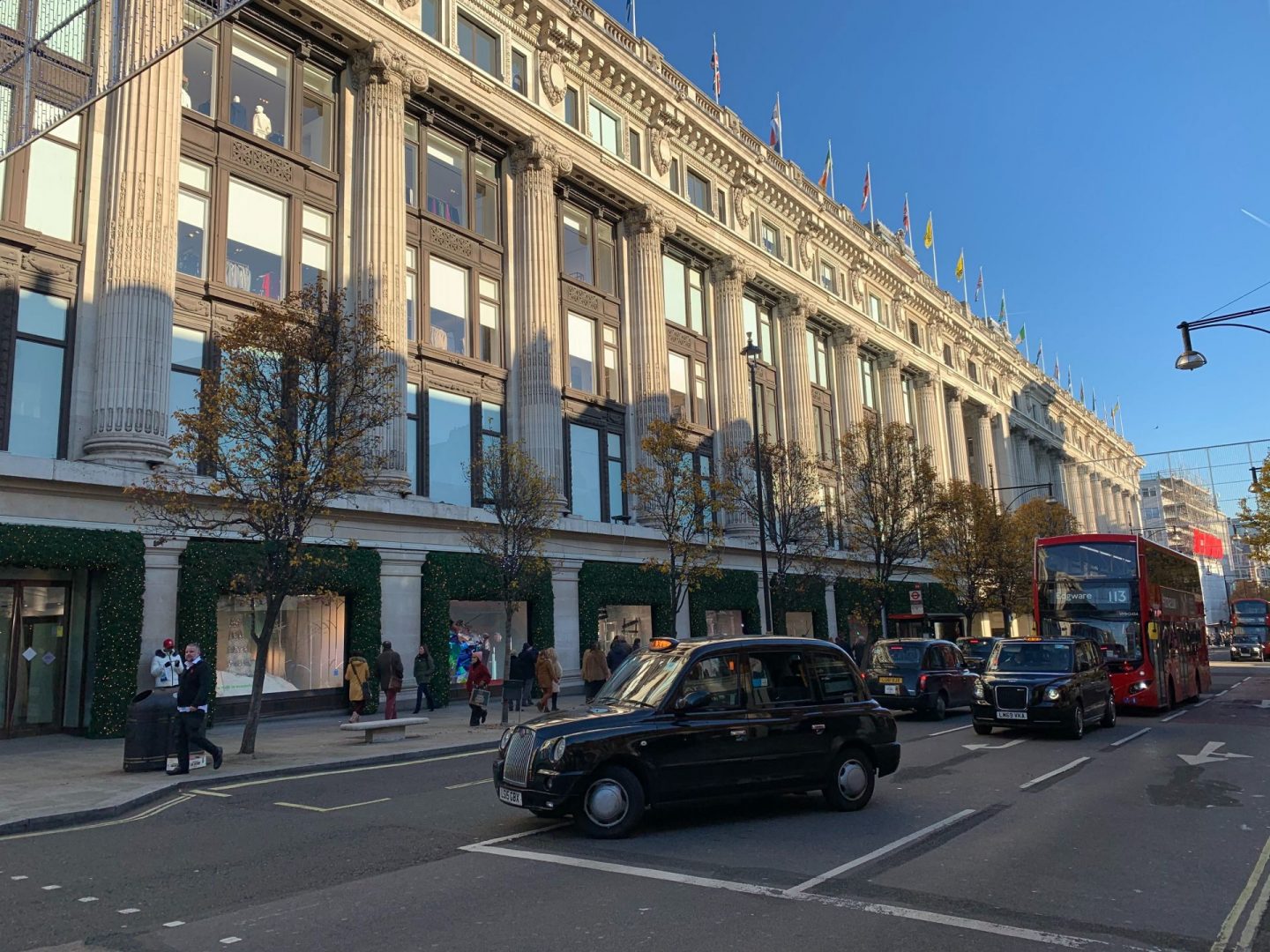 In many situations, a car crash is going to involve another vehicle. However, there are certain circumstances where there could be an inanimate object involved. This could often include a street-side road sign, some sort of equipment, cargo that fell from another vehicle, a trash can, or anything else that could be found in the middle of the street. Many people don’t realize that someone can often hold other people accountable for leaving these things in the line of danger for others. It is important to know more about your legal rights before getting started with everything that is about to happen.

Other People Could Be Responsible

Just because the vehicle did not strike another vehicle, it doesn’t mean that someone else could not be involved. Perhaps the person in front of you was driving recklessly, and you swerved to avoid hitting them and ended up in a ditch. This could likely result in someone else being responsible for the accident. Unfortunately, it is very common for people who cause accidents to leave the scene. Sometimes, they may not even realize that they were responsible. Try to get a license plate number and the make and model of the vehicle. By doing this, auto accident lawyers will be more likely to help.

Many people don’t realize, a construction company can often cause an accident. Perhaps they left a cone in the middle of the road or forgot about a sign when they were finished working. If this is the case, it should hold the construction company accountable for any accidents which were caused.

Perhaps you have recently received something from the car manufacturer stating that there is something wrong with the car. If this is the case, this is something that should be addressed right away. The reason the car manufacturer is sending these notices is that they don’t want to have to deal with a lawsuit when an accident is caused. They know this car is likely to malfunction and they want to get it fixed before it becomes a problem. 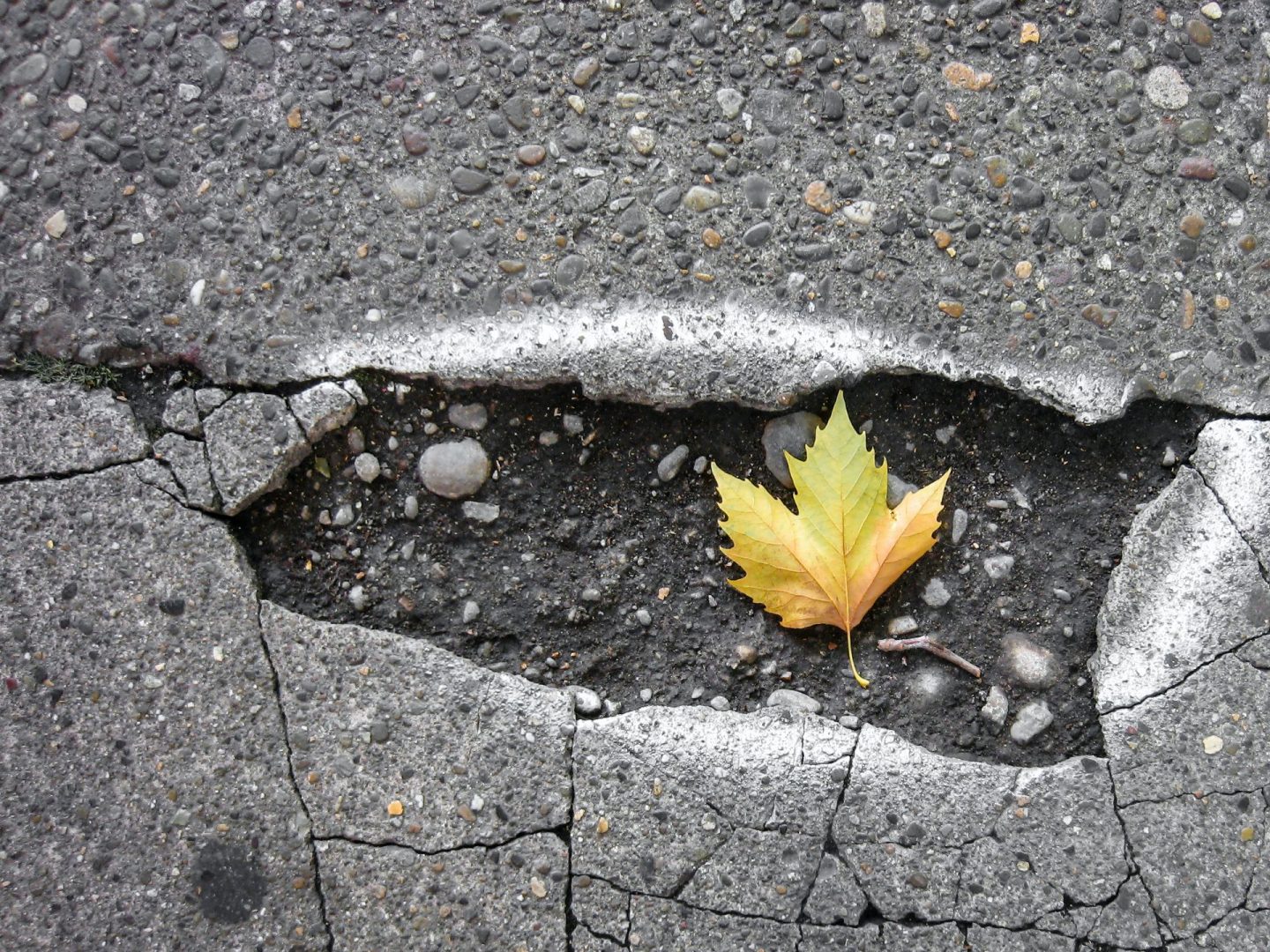 The Government May Be Responsible

Perhaps a vehicle was damaged because the road was not maintained properly. Perhaps the pavement was uneven or there are potholes in the road. If this is the case, you may have a case against the city and county government. Homeowners pay taxes to assure that these things are well cared for. If they are not being properly handled, there is a serious situation to deal with.

Act now. Do not wait for things to get better before taking charge of the situation. Schedule a consultation appointment with an attorney to find out whether you may have a case. If so, they will ask for several details so that they can get started with the process. It is good to know that you don’t have to go through this process alone. There are several questions and you need someone to understands the law.

People need to be held accountable for their poor behaviour. If someone else has been neglectful and you or a family member were injured, it is time to take charge. Take a lot of photos of the scene of the accident and make sure to have a police report. This will make the process go a lot easier.