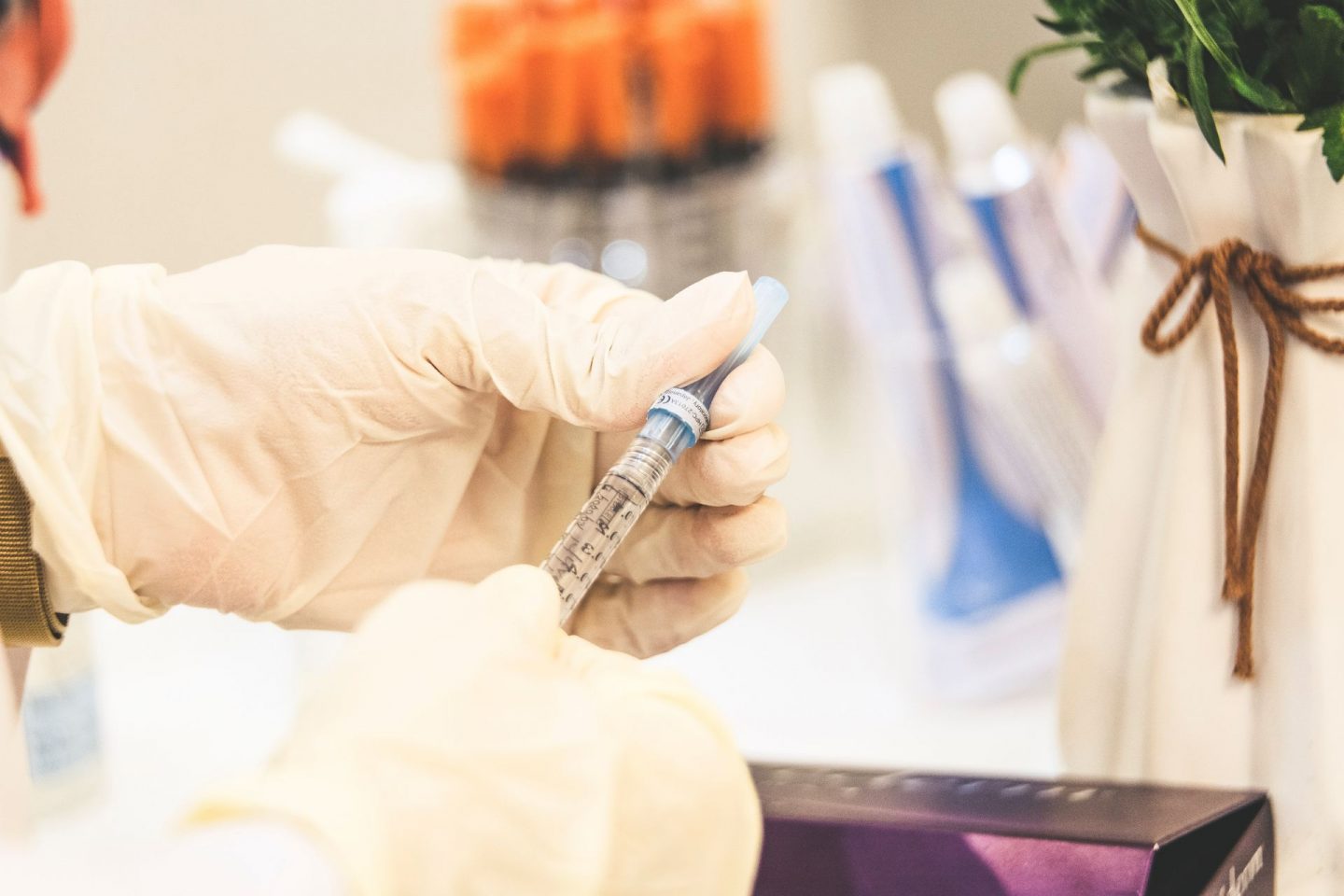 Perhaps, you’ve heard of moissanite several times but are wondering what it is all about and why you should pick it over a diamond. This guide is for you. Moissanite isn’t restricted to the jewel manufacturing industry. It is also used to produce LED light bulbs, thanks to Cree, Inc. a top manufacturer of LED products. In its natural state, moissanite exists as Silicon Carbide (SiC). Thanks to lab technology, scientists can grow the compound into large crystals, before cutting them into small gemstones. Having stated these facts, let’s delve into the world of this amazing precious mineral.

Is Moissanite a Fake Diamond?

This question finds its way into the minds of many first-time moissanite viewers. The gemstone bear semblance to a diamond, so much that you could mistake it for one. However, it is not a diamond knock-off or a replica. Your spouse may even be mortified that you purchased a gemstone similar to a Ring Pop candy. But these notions are far-fetched. Moissanites are gemstones in their rights. They are not fake diamonds.

However, illegal entities are flooding the market with knock-offs. As such, you have to look out for only moissanite jewels with the authenticated certification. Some of these knock-offs are sold at ridiculously low prices, below $300, which is also a red flag. Although authentic moissanite is affordable, it is not inferior to diamonds.

One area moissanite beats the diamond hands down is aesthetics. The gemstone is more brilliant and radiant than its counterpart. Its dispersion rate is 2.4 times more than that of a diamond – thanks to its double-refraction properties. It can disperse twice the light it takes in, producing a rainbow effect. On the other hand, a diamond has single-refraction properties. As such, it cannot refract light rays into two. Moissanite’s colour options range from yellow to green. There is also a colourless variant. When under light, the precious stone sparkles more than its counterpart. It produces intense fire, also known as birefringence or rainbow effect. For this reason and more, moissanite is dissimilar from diamonds.

Additionally, moissanite is as tough as a diamond. It has a Mohs hardness scale rating of 9.5, next to its counterpart, which sits at 10. Hence, its durability is something worth considering. It lasts beyond a lifetime, withstanding scratches, chips, cracks, and even intense heat. You can go about your daily activities with your moissanite ring on your finger, without worrying about wear and tear.

Narrowing Down Your Selection to Price

Whether you are a moissanite lover or a diamond fan, one thing is certain. Price is a factor when it boils down to shopping for an ideal engagement or wedding ring, except you have countless wads of currency notes lying in your bank account. Here is the truth; diamonds don’t come cheap. However, you could get the same value in a moissanite gemstone without emptying your wallet or breaking the bank. A one-carat GIA-certified diamond that costs $4,000 will only set you back by $400 for a moissanite equivalent. So, what will it be? Moissanites or diamonds?