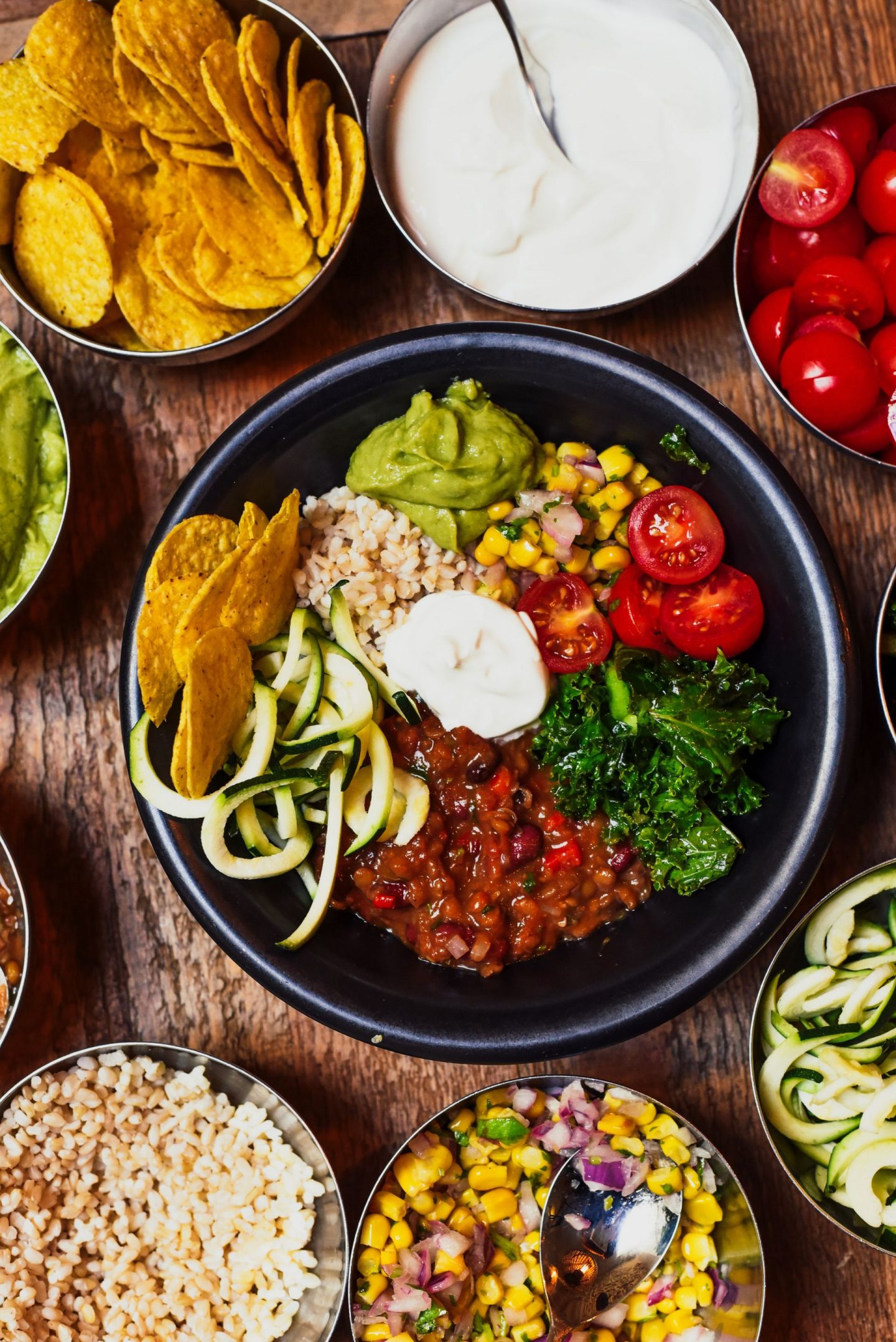 A lot of us have a love-hate relationship with dinner time. On the one hand, it’s always nice to eat. On the other hand, it can be a laborious and boring process, especially since it’s something that we have to do every single night. Since it’s just part of the schedule, it can often feel like we’re just going through the motions. And let’s be honest — while the food scene in the UK is growing, it’s also true that our relationship with food is not as advanced as it is in other countries.

But if there’s one thing to know, it’s that it’s always possible to make changes. In this blog, we’re going to run through some of the things you can do that’ll help to make your family dinners more fun and memorable. 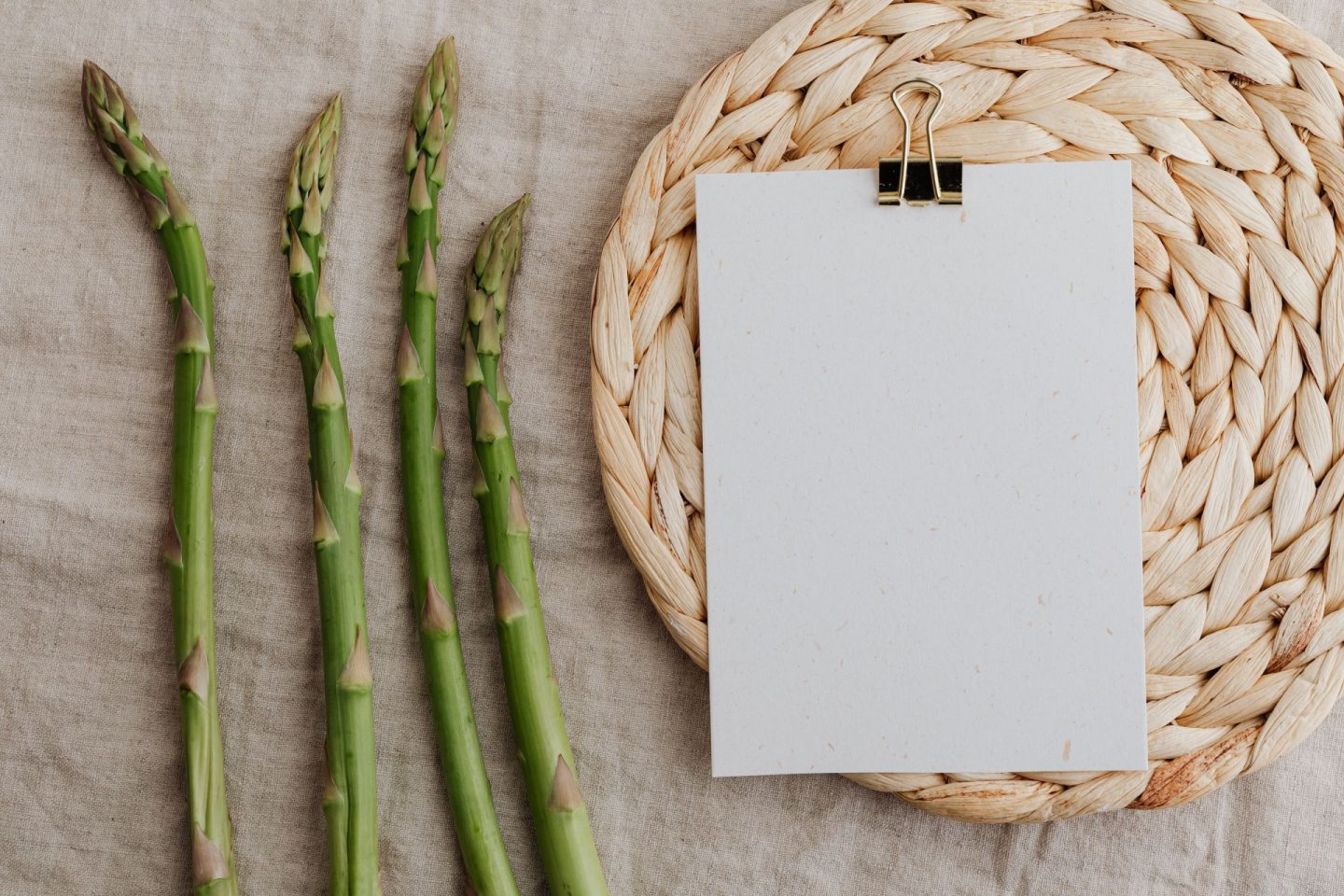 Does it feel like it’s always just one person cooking the meals? Even if the parents alternate in turns, there’ll likely only be one person in the kitchen, and where’s the fun in that? One underrated way to get your children interested in eating healthily is to get them involved in the process. They could help peel the potatoes, or, if they’re old enough, even take charge of cooking the meal. Among many other benefits, you’ll be giving them a lifelong gift: the art of cooking.

Because many people view preparing dinner as simply a daily chore, they usually fall into the trap of just making the same meals over and over again. That’s the easiest path to take, but it’s not the most exciting! If you’re looking to liven up your family dinners, then look at adding some new recipes and ingredients into the mix. You could make dishes from around the world, or add a high quality stir fry sauce that will really make your dishes pop. Creating new recipes will bring benefits that work on various levels; for example, you’ll be more engaged with the cooking process (since it’ll require more brainpower), and you’ll enjoy the process of eating the food more, too.

Another way to make preparing your family dinners more fun is to look at what you’re doing while you’re cooking. What’s your mindset? If you’re just slumping your way into the kitchen and going through the motions, then it’ll be no wonder that cooking is not your favourite activity. If you’re playing music, drinking a glass of wine, and all-around creating an enjoyable atmosphere, then things will be much nicer.

If you’re going to go through the process of creating a delicious meal, then you should give it the respect that it deserves. Don’t just wolf the meal down! Take your time. Dinner time is a great opportunity to connect with your family members. Can you pick a theme of conversation for when you’re eating? In so doing, you’ll be coming to appreciate the togetherness that a quality meal can invoke, and also helping to create lasting family memories.