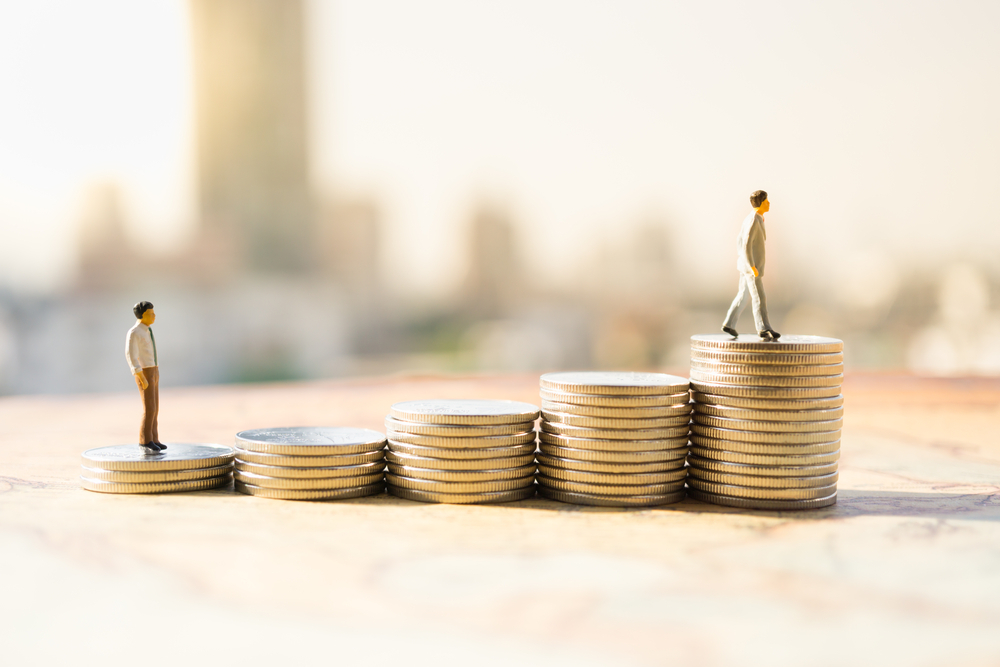 Everyone – no matter their job sector – appreciates a pay rise. An increase in pay usually comes as welcome news during an appraisal and is something every employee hopes for. Once you’ve secured a higher wage you’ll probably be beaming, but is your pay relative to your role, or are you being underpaid – even after a pay rise?

It’s a question we all ask ourselves; should I be getting paid more than I am for the job that I do? If you’ve been stewing over this question, you’re not alone. According to a survey by CV-Library, around 65% of UK workers think they’re underpaid.

Asking for a pay rise rather than being given one can seem awkward, but it’s made easier if you can back up your case with facts. Here are a few ways you can see if you’re being paid fairly for your role and convince your employer to boost your salary. 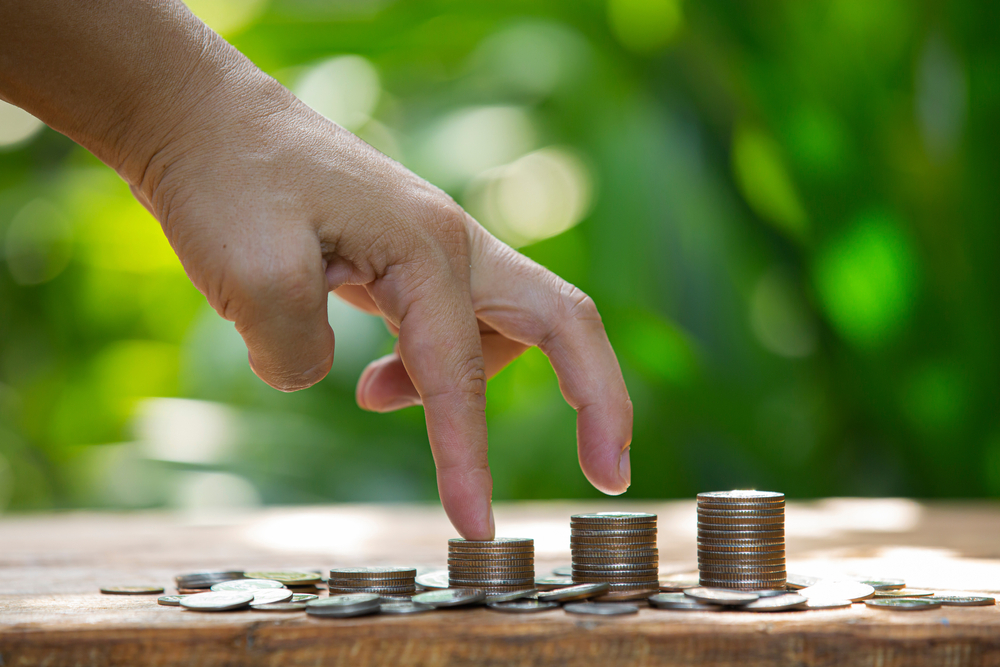 The easiest way to determine what your job is worth is by looking on job sites at similar roles to see what they’re offering. There’s a good chance your employer will have undertaken a methodical job evaluation process to figure out what your salary should be, but if they haven’t, it will be evident when you look at other job listings and notice a discrepancy.

Being prepared to ask for a pay rise by having figures on what your role pays on average is a good way to back up your request.

It’s taboo for colleagues to discuss their pay, but most do, especially those in the same role. If you work in payroll, you more than likely have knowledge of other people’s salaries. If you notice yours is lower than someone who’s paid to do the same job as you, you could be being underpaid. This may be more prevalent if you’ve been working at a company for a long time and newcomers have joined doing the same role as you.

As time goes on, starting salaries typically increase which means people hired three years after you are probably on a higher starting wage than you were. The issue arises when starting salaries catch up to or exceed your pay rises. This is called pay compression and maybe something to cite when vying for a pay rise.

Many employers are starting to streamline their workforces, and this means hiring multi-faceted staff who have several different skillsets. It’s perfectly normal to be trusted with more responsibility as you progress through your job and spend more time in the role. The issue arises when you’re continually tasked with more responsibilities, but your pay doesn’t increase alongside your workload.

If you were initially hired as a copywriter but – over the course of a few years – have been tasked with graphic design, social media and digital marketing (in addition to your initial role) but your pay has remained the same as when you started, you’re being underpaid.

Highlighting how your workload has increased is definitely a good route to take when asking for a pay increase.

In the UK, if you’re paid hourly, this won’t apply to you on the basis that how much you get paid is determined by how many hours you work each month. If you’re on a salary though, overtime is definitely something to consider. Often, there’s an expectation that employees will stay late if meetings overrun, if their work isn’t finished by the end of the day (even if it’s due to factors out of their control), or if they’re otherwise needed in the workplace. The issue is, when you’re on a salary, you won’t be paid for this overtime. If you regularly have to stay late and your pay stays stagnant, you’re being underpaid. You may wish to take a look at a resource like this exempt vs non exempt guide useful to help you work out whether you are entitled to overtime pay before you agree to the work, especially if money is your motivation behind taking on the additional hours.

Asking For a Pay Rise

There are many other reasons why you might be underpaid, but the points above are a good place to start as they will provide you will good grounds to ask for a pay rise.

Asking for a pay rise can seem awkward, but it’s a perfectly normal thing to do. First, you need to work out how much you think you should be paid. The way to do this is by doing market research and figuring out how much your role pays on average.

You should always ask face-to-face. It’s good to time it when you have a success or achievement at work, or when you’re due a performance meeting or catch up.

The most important thing is to make it clear you like your job. You don’t want to give your boss the impression you’re looking elsewhere – take the angle that you love your job and are keen to stay and progress.

Finally, don’t be greedy and overestimate how much you’re worth. You need to weigh up several factors, including how long you’ve been at a company, whether or not you have the same experience as your peers (if you have lots of experience but it’s not required for your job, this isn’t relevant or grounds for a pay increase), and your recent job performance.

It’s important to note that in times of financial difficulty, asking for a pay rise isn’t necessarily a good idea because your company may not be in a position to give you one.

It’s all about timing and knowing your worth, but as the saying goes, if you don’t ask you don’t get!