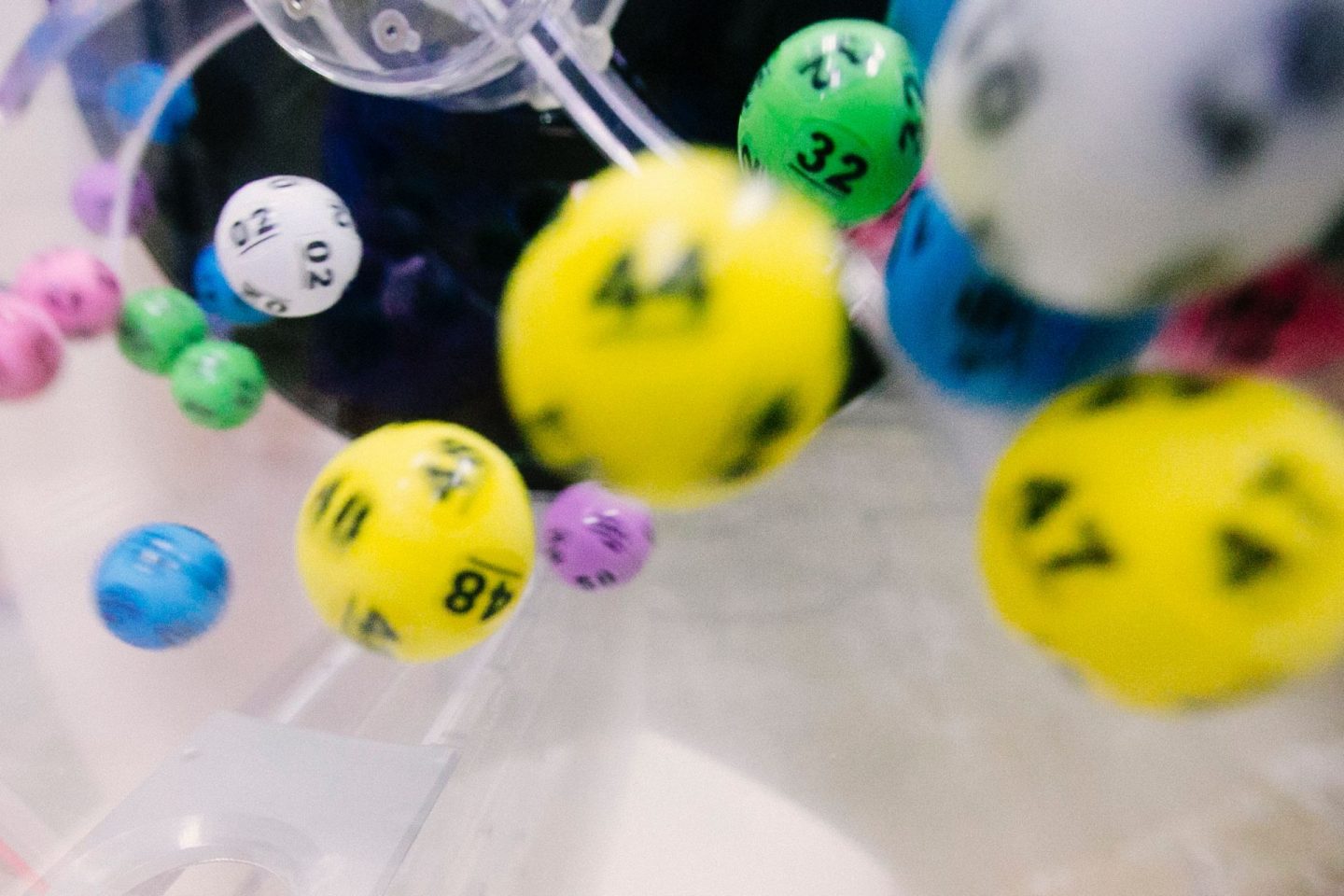 Eurojackpot and EuroMillions are two multinational lotteries held in Europe. Often referred by the term “Euro Lotteries,” both of these offer huge jackpots to the winners and are massively popular among the masses for multiple reasons.

If you are a regular lottery player in Europe, you must have come across the terms Eurojackpot UK and Euro millions on different online gambling websites. And if you have wondered what both of these things are, we are here to help you with some interesting information. 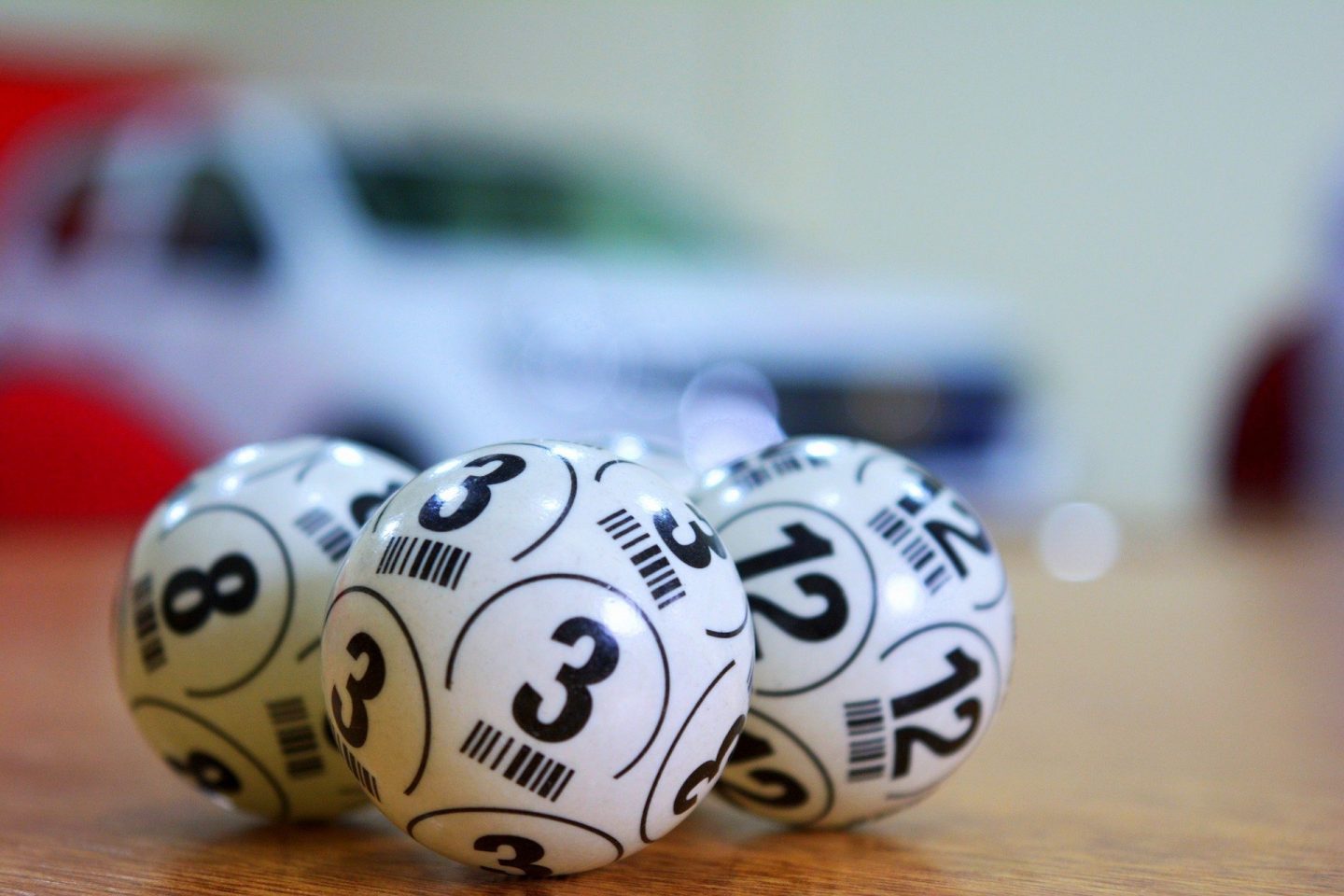 While both of these games offer grand rewards and have a relatively similar game structure and rules, there are a few things that differentiate the two games.

Here, in this article, we try to explore the different aspects of both of these lotteries and set up a comparison between the two.

What is the Eurojackpot UK?

Launched in March 2012, Eurojackpot is a transnational European lottery that is played in more than 15 countries around the world.

There are better odds of winning for the players.

There are smaller prize tiers.

It offers a smaller jackpot to the winners.

Draws happen only once a week.

It doesn’t offer any super draws.

Euromillions is another translational lottery that was launched in February 2004, much before Eurojackpot was established.

While the first draw was held only in Paris, several other countries started participating in the lottery as it gradually gained popularity among the masses.

EuroMillions has been a massive success globally, with thousands of people participating in the lottery each week. However, this year due to the Covid-19 pandemic, the sales of the lottery have been suspended temporarily in Spain and are continued online in other countries.

There are additional regular super draws.

Odds of winning are comparatively less.

What is similar between Eurojackpot and EuroMillions?

Eurojackpot was developed only after the success of EuroMillions, which was based on an American super lottery named MegaMillions. So, both of these lotteries are structured around the same concept.

Both the lotteries follow the “Lotto” format. Here, if any winner does not win the grand prize, it gets passed on for the subsequent lotteries. This is done until the draw reaches its maximum level.

Both Eurojackpot and EuroMillions get their funds by pooling ticket sales from all the participating countries around the world. This pool is then used to form a combined jackpot that is much bigger than a usual Lotto.

What is different between Eurojackpot and EuroMillions?

EuroMillions is played majorly in the UK, France, and Spain, along with some other smaller countries like Belgium, Australia, Switzerland, tiny Luxembourg, and Portugal. On the other hand, Eurojackpot finds its player base in Scandinavia from nations like Sweden, Iceland, Norway, Denmark, and Finland. Apart from these, there are other contributors like Spain, Italy, Netherlands, Estonia, Latvia, and many more.

How to play the game online

Follow these steps to bet on the Euro lottery:

Visit Lottoland’s official website and register yourself for free.

Purchase a Eurojackpot/EuroMillions lottery from the main menu.

Now, go to the lottery page and start playing the game with your ticket.

Choose five numbers of your choice from 1 to 50.

Next, choose two additional Euro numbers, this time from 1 to 10.

You can also choose to go with a “Quick Pick” option that generates a set of random numbers for you.

The final verdict: Eurojackpot Vs. Euromillion – Which one is better?

We can conclude to say that both Eurojackpot and EuroMillions have their own benefits depending on what you are looking for. If you wish to invest in a game with better odds of winning, you would prefer Eurojackpot. But, if you want to win a big jackpot that comes through twice a week, you would choose EuroMillions.

If you are still not able to make a final decision, don’t worry-  Lottoland can help you enjoy both of these lotteries.

So, that was enough knowledge you needed about Eurojackpot and EuroMillions to make a smart decision while choosing between both. Hope you enjoyed reading through this article and found it helpful. Don’t forget to check Lottoland’s website to find both these games along with many more exciting betting options.