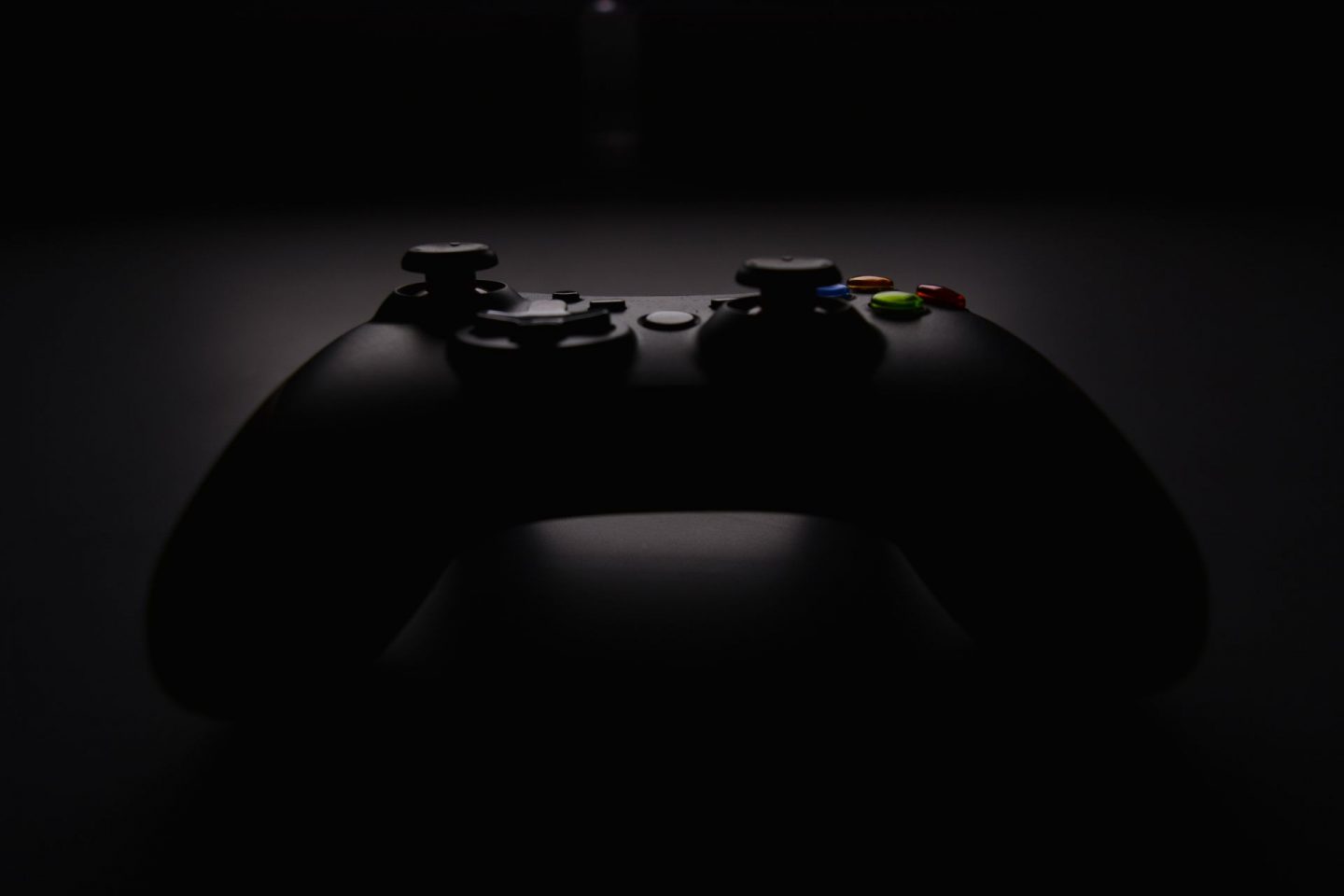 Everyone loves a game, be it of the board or computer variety, but very seldom is a movie director able to harness the skill and excitement involved in order to create a successful feature-length film about one.

Here is a list of some of the best and the worst projects that made it to cinema screens. Which ones do you remember and would still have you reaching for the popcorn?

What started out as a series of movies that was universally panned by the critics, Resident Evil and its heroine Alice, played by Milla Jovovich, went on a run of six movies as fans of the original game, and those who’d followed Jovovich since The Fifth Element, all jumped on the bandwagon.

Rather than sticking rigidly to the premise of the computer game it was based on, the producers decided instead just to ensure that action and fight scenes were put on tap. All the movies are violent and key characters are cast aside without a second thought, but none of that appears to matter.

A seventh movie is now in production and it’s become a family affair, with Jovovich now married to the series’ director Paul W. S. Anderson. 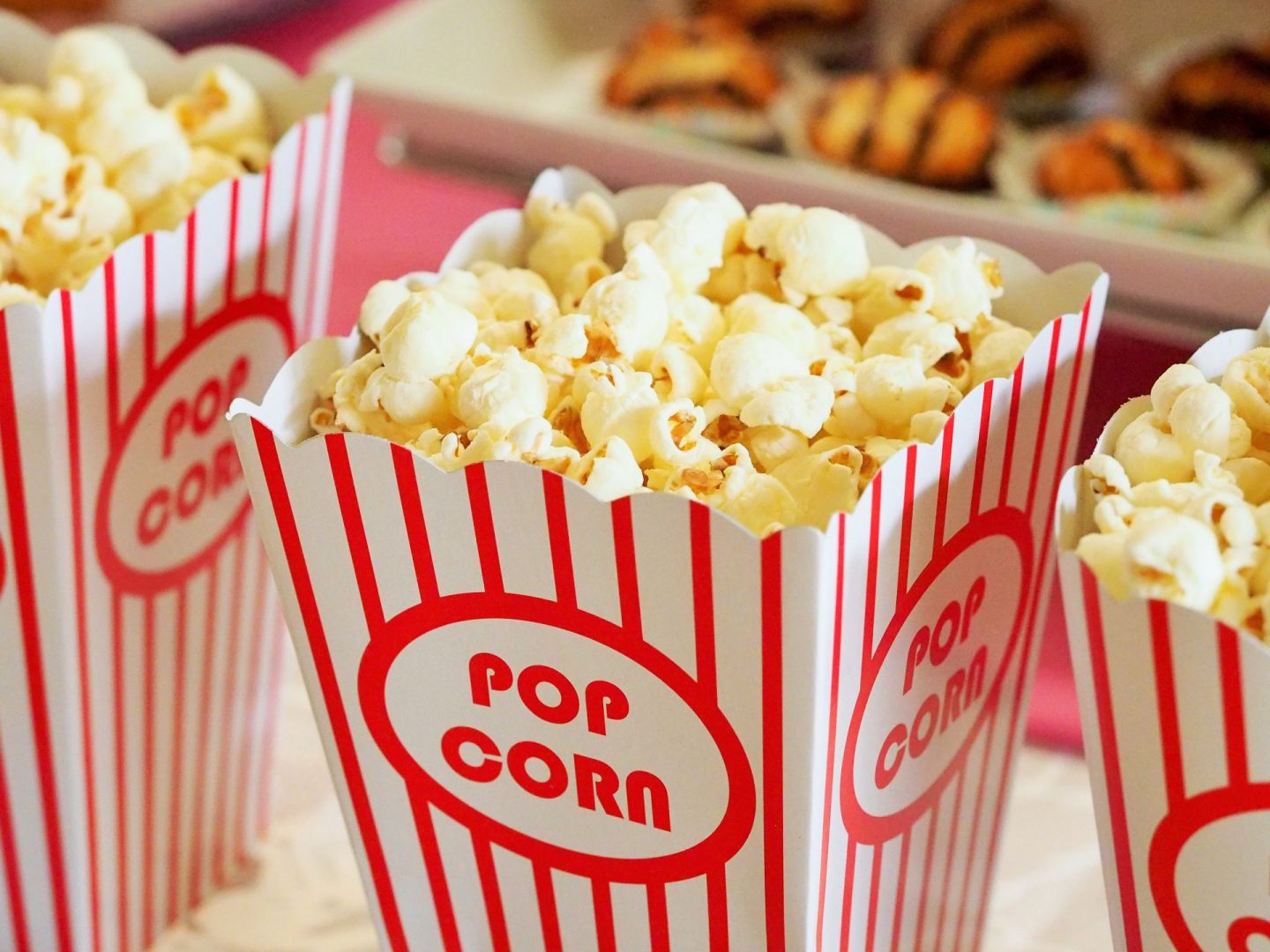 Which of these movies has you reaching for the popcorn?

Another movie that initially bombed at the box office upon its release in 1998, Rounders had a change in fortunes in the early 2000s as an amateur player won the World Series of Poker and launched the online poker boom. A whole new generation of poker fanatics looked to Rounders as their go-to movie and so it became a cult classic among card game aficionados everywhere.

Indeed, the movie’s scriptwriter Brian Koppelman has a thing for penning scripts about money-spinning card games, having also written TV shows such as Billions and Tilt. It’s fair to say that Koppelman has taken more poker projects to the screen than anyone else and is well known in poker circles, having appeared on some of the game’s biggest podcasts to discuss his 1998 cult classic film.

Matt Damon, Edward Norton and John Malkovich were the Hollywood firepower used to bolster the movie’s credentials and no one appeared too bothered by the fact that Malkovich aside, they were as flat as pancakes. 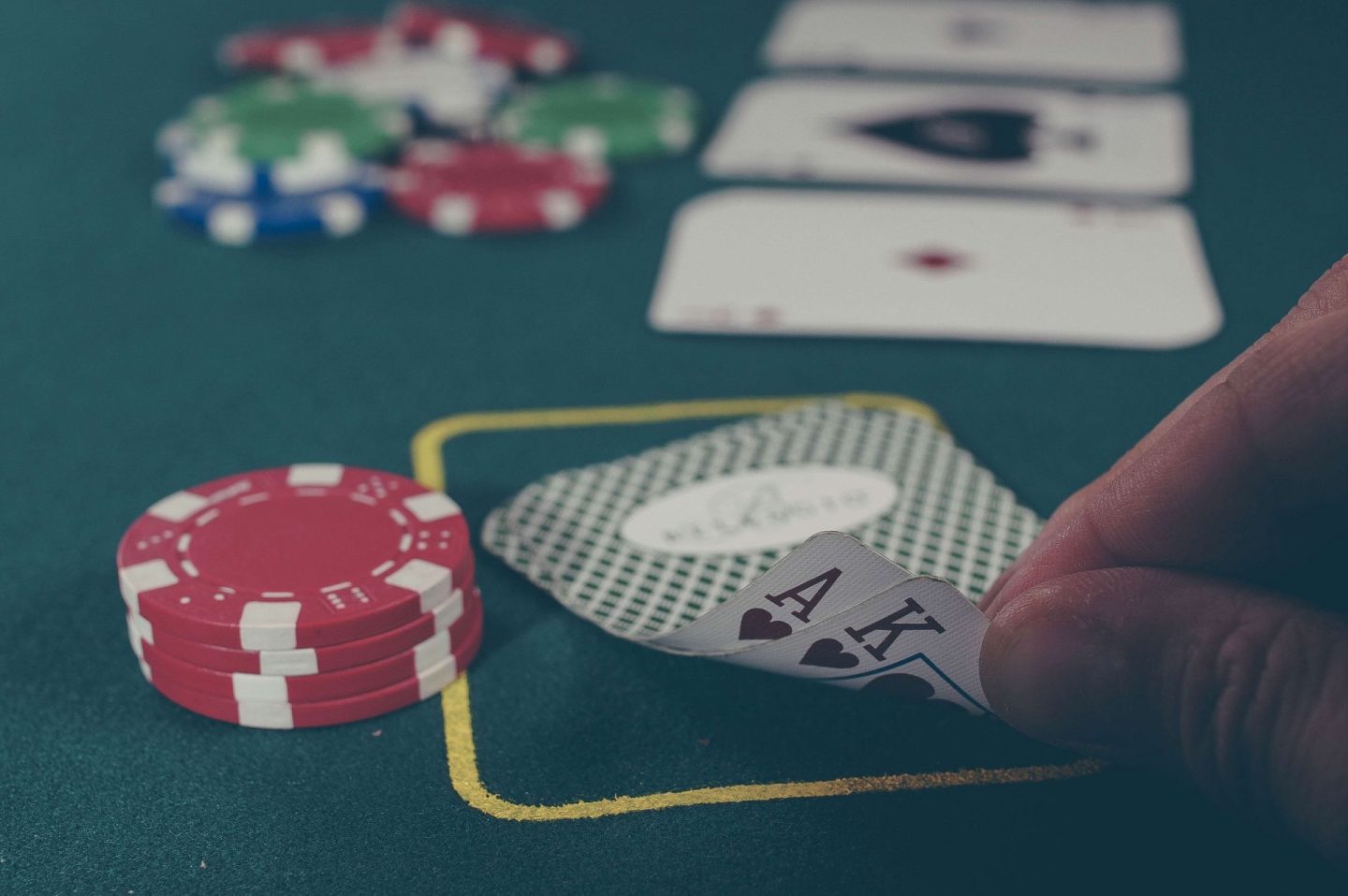 Although Matt Damon has the charisma of a crisp, Rounders still became a cult classic

It’s not uncommon for a movie to be based on a game, but it is quite a thing to see a movie invent a game and then base its entire plot around said game. That’s exactly what happened in 1995 Robin Williams classic Jumanji, in which players of the game are stalked by jungle animals and plants. Once again, the movie was given a cool reception by critics upon its release but then found popularity among younger viewers who loved the fantastical elements of the movie combined with Williams’ famous charm.

The movie’s enduring popularity was borne out by the fact that two spin-off movies have since been released by Dwayne ‘The Rock’ Johnson, who brought some muscle and extra special effects to the franchise.

As part of the movie’s hype in 1995, there was actually a Jumanji boardgame released, however, the game was judged to be even worse than the movie and was left to rot in boardgame shops everywhere.

Having realized that the key to box office success lay in casting a stunningly beautiful protagonist dressed in tight combat attire, Tomb Raider burst onto the scene in 2001.

Yet again the critics misjudged the appetite for such a movie, with fans of the original game turning out in their droves to support it. Lara Croft returned two years later for The Cradle of Life and the franchise has been revamped again in recent times, with the talents of another brunette bombshell acquired, in the sultry form of Alicia Vikander.

Which of these films is your favourite?