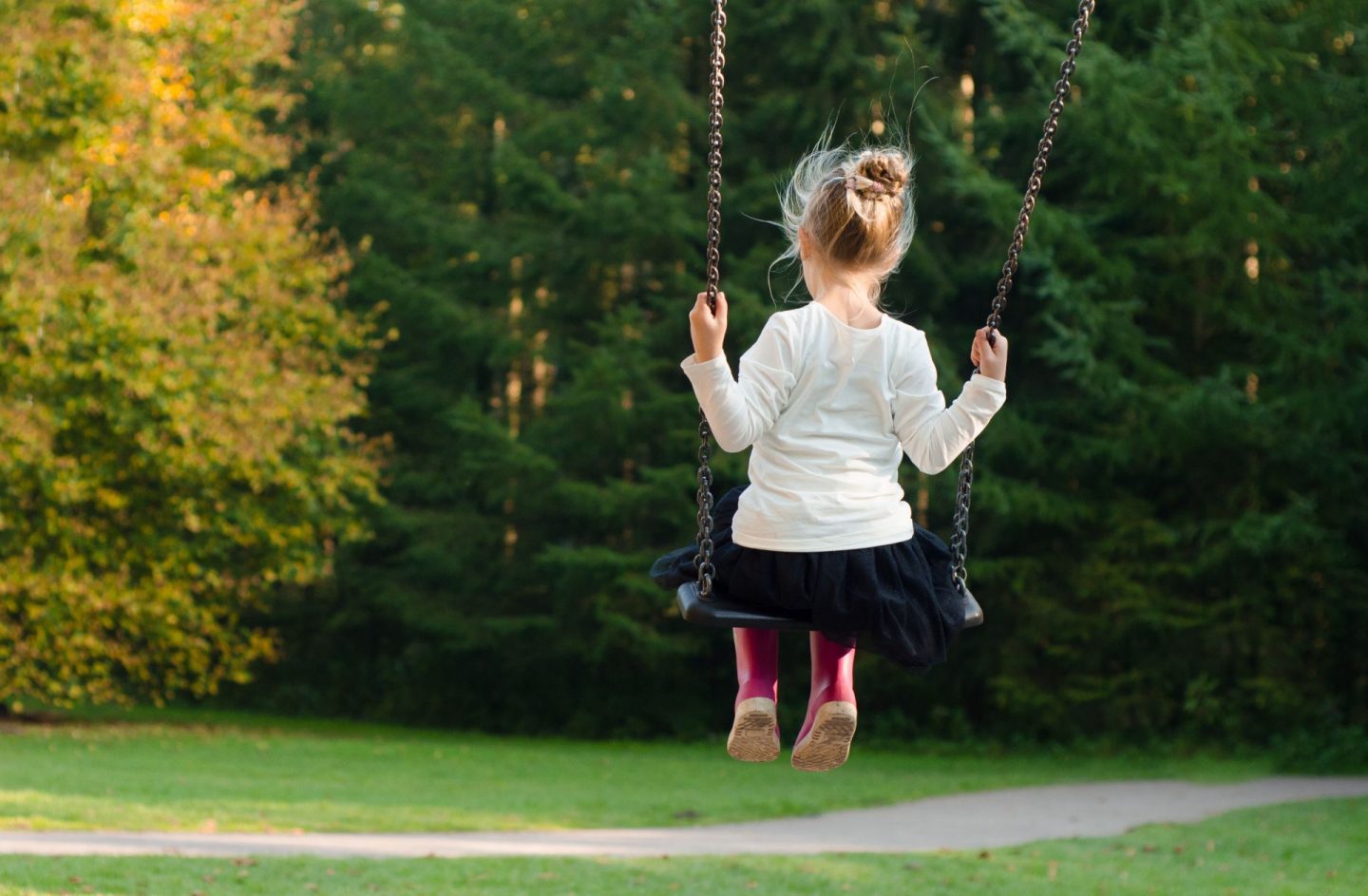 When your children are very young, it’s only natural that they will depend on you for just about everything. You’re their carer, their teacher, and their best friend all rolled into one. This can be an absolutely wonderful feeling even while it is totally exhausting! However, as they get older, it’s only natural for kids to want to start pulling away a little bit. You would actually be surprised by how quickly your children may start wanting some extra independence. Once they’re in school and are spending large portions of the day away from you, they will probably start wanting to take charge of their own life a little bit. This can be quite a scary time for a lot of parents but here are just a few ways to give your child the independence that they want while still being able to keep them safe.

Let them choose their own clothes

When they’re babies and toddlers, your kids are likely to need you to find their clothes, and to dress them too! However, as they get a little bit older, then they will probably want to start choosing their own clothes. Kids have a much stronger sense of identity than you might think and they know how they want to look, even if that look is a little… unconventional. It’s probably a good idea to forget some things that you think about fashion. You might have always dressed them in particular kinds of baby clothes, but when it’s up to them, your kids might decide that they want to wear a sweater, shorts, socks, and sandals all at once, all in different shades of green. There’s nothing wrong with that of course! Kids should feel comfortable expressing themselves, and they’ll probably grow out of that stage pretty quickly as the novelty of choosing their own clothes wears off.

Let them go on playdates without you

Now, this is only something that you should do if you completely trust the adult that you’re leaving them with. If they have a friend from school that they want to play with then why not let them go over and have a play date without your supervision. If you’re worried, you can always request updated texts from the adult you’ve left them with. That way you’re able to make sure that your kids are alright without them feeling like you’re constantly hovering over them.

Give them a phone

One of the biggest milestones for a lot of kids in the modern age is the day that they get their first phone. The truth is that, for many of us, a phone was something that you may not have gotten until you were an adult but the world today is one where not having a phone can leave you entirely shut out from the outside world. For kids, it’s a place where they can communicate with their friends and live their own, independent life in a situation of relative safety. Of course, how your kids are using their phones and what they’re doing on it is something that you always want to be as aware of as possible. This is why something like a cell phone tracker is an essential tool. It allows you to keep an eye on your child while still offering them the freedom that a phone can offer them. Obviously, how old your child is when you give them their first phone is something that’s entirely up to you.

If you want your kids to feel a little more independent then why not start getting them more involved in various day to day tasks. Cooking is a fantastic option since it gives them a greater sense of understanding of the food that they’re eating, as well as providing them with a valuable life skill. Being able to take some responsibility for things in their life, your kids are likely to start feeling much more grown-up and independent.

The important thing to remember is that, no matter how independent they become, your kids should always know that you’re there for them if they need you. They might want to get out and live their own life, but they’re always going to need you! Finding the right balance between being there for them and giving them the space and independence that they both want and need is a seriously difficult needle to thread but it’s something that you’re going to have to deal with eventually.