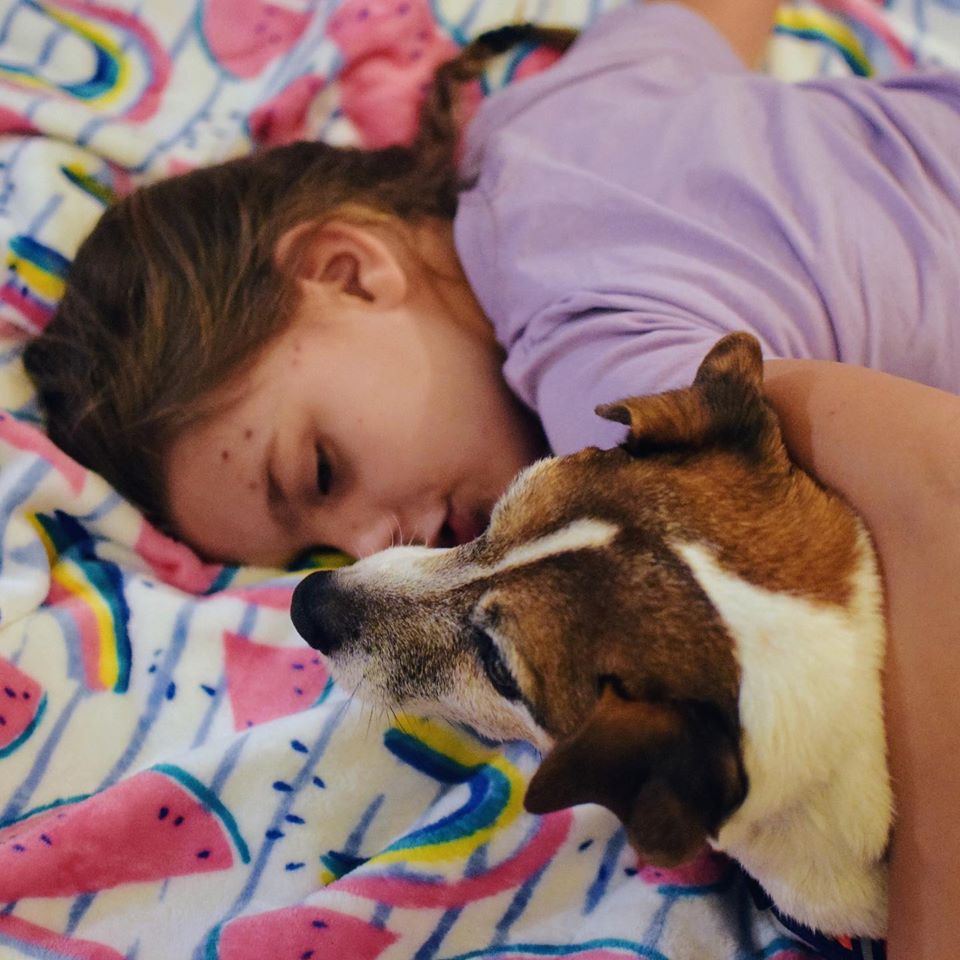 All children get ill at some point. They can pick something up at school or at kindergarten very easily. This guide can help you to spot the signs and symptoms of these common childhood illnesses and know how to handle them.

Image – free for commercial use

Children get ill often because their immune systems haven’t been exposed to many infections yet. This makes more prone to illnesses than adults, who built up more immunity over time. Young children also have a habit of touching everything and then putting their hands in their mouth. They play close together, so germs can be spread very easily.

Most children will have about five colds a year. Common symptoms in children include a mild fever, congestion, coughing, and a sore throat. The best way to treat a cold is to make sure your child is drinking plenty of fluids and getting plenty of rest.

If your child is particularly uncomfortable, then children’s ibuprofen can be given to help reduce their fever. Always read the instructions on the packet carefully before giving a child any medicines, and check with your doctor if your child is less than six months old. Don’t bother with cold and cough medicines. They don’t tend to help much, and the dosage is difficult to get right for children. Giving too much can be very dangerous, so don’t risk it.

If congestion is causing your child trouble then you can use saline drops or spray to help moisturize their nasal passageways. An aspirator can help to remove mucus.

Most children will feel much better within a week if they have proper rest. Most don’t require any further treatments other than this.

RSV or respiratory syncytial virus is most common in children under two years of age. It affects the lungs. Usually, the symptoms are minor and are similar to the symptoms of an ordinary cold. However, for premature babies and other children with compromised immune systems, it can be a much more serious condition. Children with congenital heart conditions or chronic lung disease are also at more risk.

RSV can soon develop into bronchiolitis, which is an infection of the airways in the lungs. It can even develop into pneumonia. In serious cases, your child will need to be hospitalised. If you notice that your child is wheezing, breathing fast or struggling to breathe, see your doctor as soon as you can. You should also see your doctor is child won’t drink anything, becomes very lethargic, or has developed a bluish tinge around the lips and in the mouth.

Roseola is usually done with by the time your child turns two, and usually has such mild symptoms that you won’t even notice them. Sometimes, some children will suffer from a high fever, congestion, coughing, and a patchy rash that starts on the chest. Usually, roseola will treat itself within a week. Treat with rest and ibuprofen, and soothe the rash with creams for baby rash. Your child should stay at home until the rash has gone. However, if your child’s fever spikes or last longer than three days, then you should seek medical attention for them.

This illness is more commonly as a stomach bug. It causes vomiting, abdominal pain, and diarrhea. Many viruses can cause this stomach bug. It’s important to distinguish whether a stomach upset is caused by a virus on an allergy, so try to see if there is a common food eaten before these episodes occur.

Most stomach viruses clear up within a few days and don’t require treatment beyond rest. If your child is vomiting, they can easily become dehydrated, so make sure they are getting enough to drink. Don’t give them too much to drink at once though, as they may not be able to keep much down while their stomach is still recovering. If you’re worried about their hydration levels, start by offering a tablespoon of an electrolyte solution every fifteen minutes, then slowly increase the amount. When your child is ready to eat again, start with small amounts of gentle foods like toast, rice, applesauce, or bananas. If they can keep these foods down then you can gradually return to regular meals. Greek yogurt that is high in probiotics but low in sugar can also help.

This illness is most common during the summer and autumn. It is highly contagious, and can quickly pass between kids through touch, coughs, and sneezes. The most obvious symptoms are painful sores in the mouth and throat. These sores are often joined by red blisters on the hands and soles of the feet.

Your child might also feel very achy. If this happens, then you can give them children’s ibuprofen. You can soothe a sore throat with cold drinks or ice pops. Stay away from acidic fruit juices, as these can sting the uncomfortable sores. You should also be alert for dehydration as if their throat is very sore, your child may avoid drinking, due to discomfort.

This is sometimes known as slapped cheek syndrome. Children under the age of three are most vulnerable to the fifth disease, which causes a bright red rash to appear on the cheeks. Usually, children will not have any other symptoms, but some may experience a mild fever, runny noses, or a second rash on the torso.

This disease can spread very quickly around preschools and anywhere else where small children gather. When the rash appears, the child is no longer contagious and the rash will go down on its own.

In rare cases, slapped cheek syndrome comes with join pain. If this happens, you should take the child to the doctor. If you’re pregnant, and another child in the house gets this condition, you should let your own doctor know, as the virus can cause pregnancy complications.

Strep throat is rare in babies and toddlers, but young children can become infected if an older child in the family has it. Strep is usually spread through sneezing or coughing, but it can also spread by a child touching a toy that has been played with by an infected child.

The first symptom of strep throat is a sore throat, which can become very painful. It may be painful to swallow or talk. Some children will also develop a fever, abdominal pain, or swollen lymph nodes.

If you think your child is suffering from strep throat, make an appointment with your family doctor. The doctor will test and take a throat culture. If the child does have strep throat, then it can be treated with antibiotics, which should make your child feel much better very quickly. When symptoms have passed, you should still keep your child at home for another twenty-four hours so they are no longer contagious.

Everyone can get the flu. It tends to come on very quickly and can cause a very high fever, aches all over the body, chills, headache, sore throat, coughing, vomiting, and diarrhea. The best way to combat the flu is to get a flu vaccine but get it early, as the vaccine can take two weeks to take effect.

The flu is most common in the winter and can last to more than a week. In some cases, there can be dangerous complications, so don’t dismiss the flu as a bad cold. In extreme cases, influenza can lead to pneumonia.

To protect your children, get them an annual flu vaccine, which can be given as a shot. For children under two, the vaccine can be given as a nasal spray. While the vaccine isn’t foolproof, it does reduce the likelihood of getting the flu and will make the symptoms much less severe if your child does it get. If they do get the flu, see your family doctor, who may prescribe an antiviral medication to treat the illness.

Pinkeye is an inflammation of the tissue that lines the eyelid. Sometimes called conjunctivitis, this condition causes redness, yellow discharge, blurry vision, and crusty eyes. In younger children, pinkeye is usually caused by a bacterial infection and should be treated with antibiotic drops. Sometimes it can be caused by a virus, allergies, or irritants in the air. Allergy eye drops can soothe sore eyes caused by irritants and allergies.

Keep your child at home until they have been receiving treatment for at least twenty-four hours. While they’re being treated, your child should wash their hands more often than normal and avoid touching their eyes.

Pinkeye can spread very quickly, so the rest of the family should not share towels, blankets, or pillows with the child who is infected, to avoid becoming infected themselves.

Most of these childhood conditions are easy to treat especially if you notice them early. Make sure you have a good pediatrician or family doctor who you can contact if your child does become ill. Learn the symptoms of common illnesses so you can spot them early and treat them before they develop into something nastier.