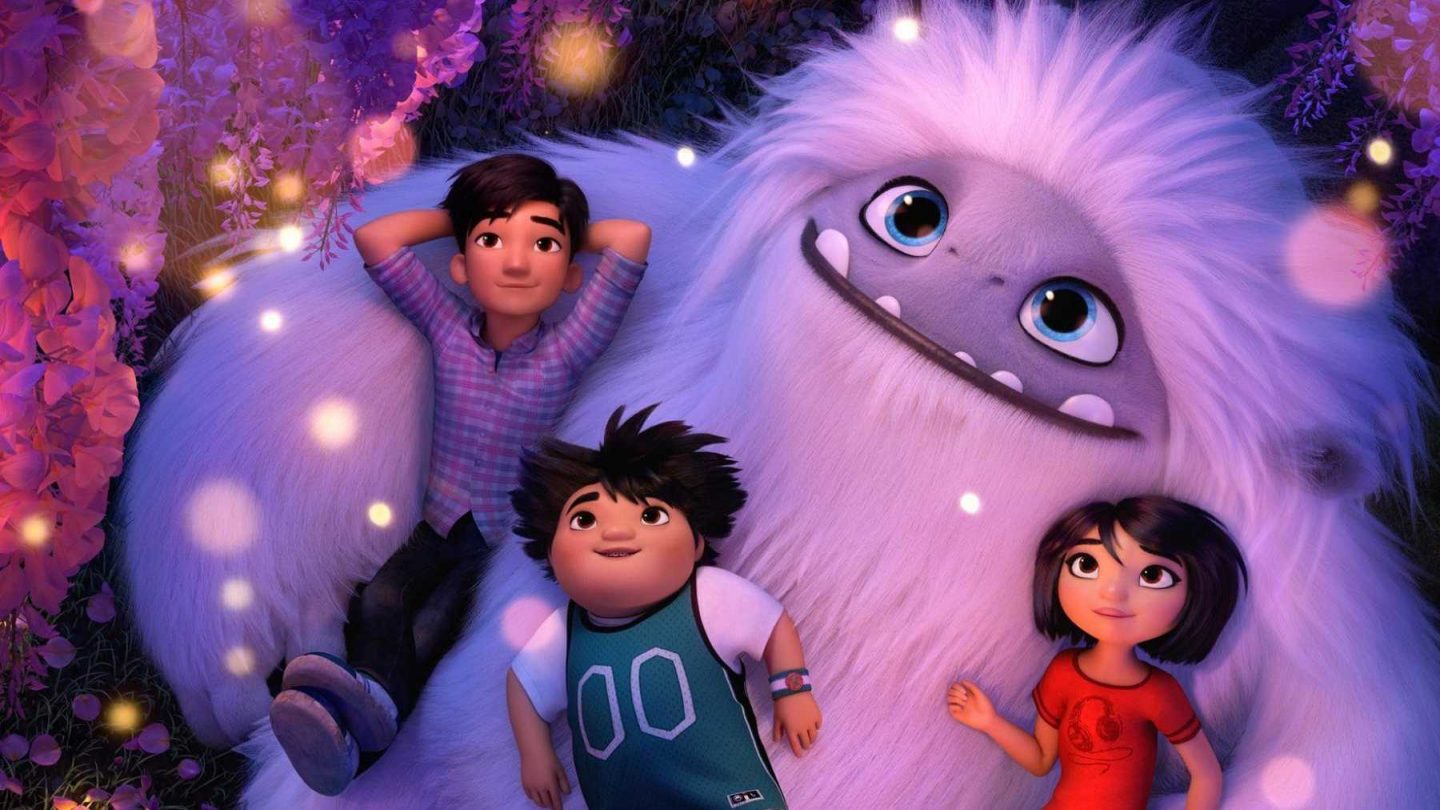 Abominable is released today (Monday 10th February) on DVD and Blu-Ray.  We missed watching the film in the cinema so we were grateful to have this opportunity to review this feature to celebrate its home entertainment release.  Izzy has always loved anything to do with Yetis (Abominable Snowmen).  This weekend, Storm Chiara, hit the UK so outdoor activities were cancelled and we had no choice but to stay safe and cosy at home enjoying Abominable and all the extra Blue-Ray features (I know, it’s a hard life).  Read on to find out our thoughts and for a chance to win a Blu-Ray copy of Abominable of your own: 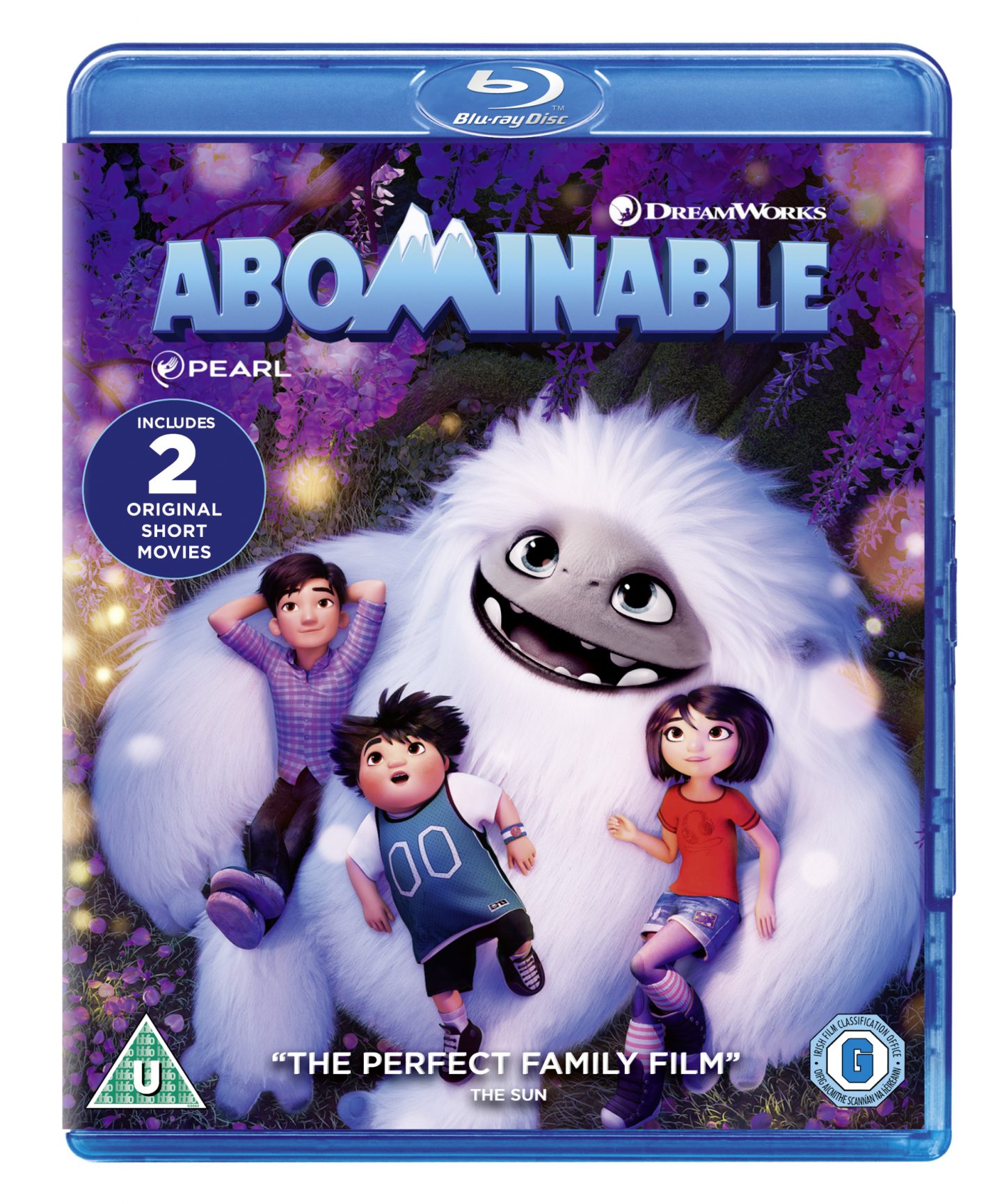 DreamWorks Animation and Pearl Studio’s co-production ABOMINABLE is a magical action-packed adventure for the whole family; with a 95% Audience score on Rotten Tomatoes. Yi, Everest and the gang come home just in time for the half term on Digital 3rd February and on 4K Ultra HD, Blu-Ray™ and DVD 10th February from Universal Pictures Home Entertainment. ABOMINABLE is “heartwarming fun for the whole family” (Van Connor, BBC Radio) and the 4K Ultra HD, Blu-ray™ and DVD features tons of fun bonus content including 2 original short movies, deleted scenes, and activities for the entire family to enjoy.

From the studio that brought you How to Train Your Dragon, this “wonderfully vibrant, funny, family-friendly adventure” (Best magazine) follows teenage Yi (Bennet) as she encounters a young Yeti on the roof of her apartment building in China, she and her mischievous friends, Jin (Trainor) and Peng (Tsai), name him “Everest” and embark on an epic quest to reunite the magical creature with his family at the highest point on Earth. But the trio of friends will have to stay one-step ahead of Burnish (Izzard), a wealthy man intent on capturing a Yeti, and zoologist Dr. Zara (Paulson) to help Everest get home.

Our Thoughts on Abominable

Personally, I really enjoyed the breathtakingly beautiful animated shots of the Himalayas.  It was great to see the contrast between the busy Chinese city too.  The girls loved Everest, the young Yeti that Yi finds on her roof.  He is very cute!  We like the character of Yi (Chloe Bennet).  As director Jill Culton says, “She’s strong and independent and not afraid to get dirty and leaps before she looks,”  Contrastingly,  “The personality of the Jin character (Tenzing Norgay Trainor) is a role reversal as a boy who doesn’t want to sleep outside and get dirty. It’s actually a very modern look at society.”

I enjoyed watching this film with the kids and their verdict was “it’s amazing!” and “it’s great- I loved it!”, however, it’s not the sort of children’s film that I would choose to watch without kids but it makes a fantastic family film and we got a lot out of it.

We loved the bonus features on this Blu-Ray:

· DREAMWORKS SHORT – MAROONED – Marooned, tells the story of a cantankerous and selfish robot named C-0R13. Stranded on an abandoned lunar outpost, C-0R13 longs to return to Earth. With a partially built ship and his last power source, this determined robot will stop at nothing to achieve his goal.

· SHOW AND TELL – Back home in the Himalayan Mountains, Everest puts on a magical show-and-tell for his fellow yetis after he receives a special care package from Yin, Jing and Peng.

· MAKING A MYTH (MOVIE) – In this entertaining ‘making of’ we learn from the filmmakers and stars how they brought the heartfelt and whimsical story of Abominable to life – from the use of magic, music and humour, to the themes of family and nature.

· ANIMATING ABOMINABLE – From the production design to storyboarding and animating, the creative team behind Abominable will take us through the design and animation of the film.

· MEET THE CAST – This fun featurette introduces the audience to the cast of Abominable and the characters they play. Learn first-hand from the actors what their personal inspiration was for the role and how they went about performing the voicework.

• YOUR YETI CARE GUIDE – Chloe, Albert and Tenzing provide tips and tricks to caring for your newly adopted “Yeti”. In this case YETI stands for pet – dog, kitten and bird.

· COURAGE TO DREAM – This featurette explores the character Yi, the strong, independent and untraditional female lead at the center of Abominable. Actor Chloe Bennet and the filmmakers discuss what makes Yi special and why she is the ultimate role model for young girls and boys today!

· AN ABOMINABLE TOUR WITH CHLOE BENNET – Like her father before her, Yi dreams of travelling across China to see the many beautiful, natural and culturally significant locations featured in Abominable. Chloe Bennet, the voice of Yi, will take viewers on their own magical journey.

· EVEREST’S TALK BOX – Shooting on the DreamWorks Animation campus, we bring in some real kids to meet the man behind the voice of Everest, Joe Izzo, and the audio team from Abominable to learn about all the cool tech that went into Everest’s voice.

· HOW TO DRAW ABOMINABLE – Bring Everest, Yi and Nai Nai to life in your home with this How-to-Draw with a difference. Not only will we show you how to recreate your favourite characters from Abominable, but also how to magically bring them to life through a homemade Chinese style lantern!

-How to Make a Chinese Lantern

· YOU CAN SPEAK YETI-ESE – Inspired by foreign language courses, viewers can learn how to speak Yeti-ese with these easy teaching guides hosted by Chloe Bennet.

· NAI NAI SAYS – Narrated by Nai Nai, Yi’s wise grandma gives us life lessons on how to be a strong, independent, modern woman.

The girls’ favourite special feature was the “How to Draw”.  They loved drawing Everest and all the characters after watching the film.  They also loved How to Care for a Yeti as that would make Izzy’s dream come true to have her very own Yeti!  While Caitlyn was thinking more about Sid the dog while she was watching it.

Win a Blu-Ray Copy of Abominable The Movie

We have a copy of Abominable on Blu-Ray to give away.  For a chance to win, enter the easy Rafflecopter below.  Remember to read the terms and conditions first- good luck! 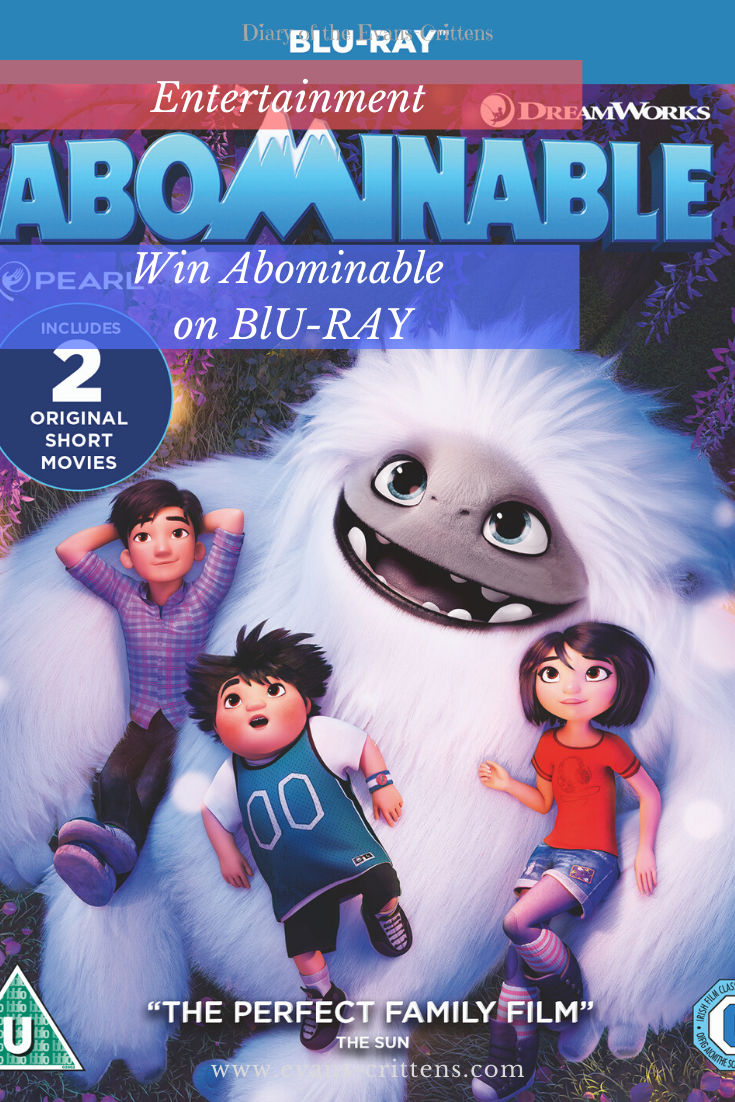 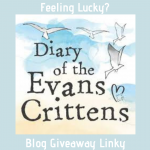