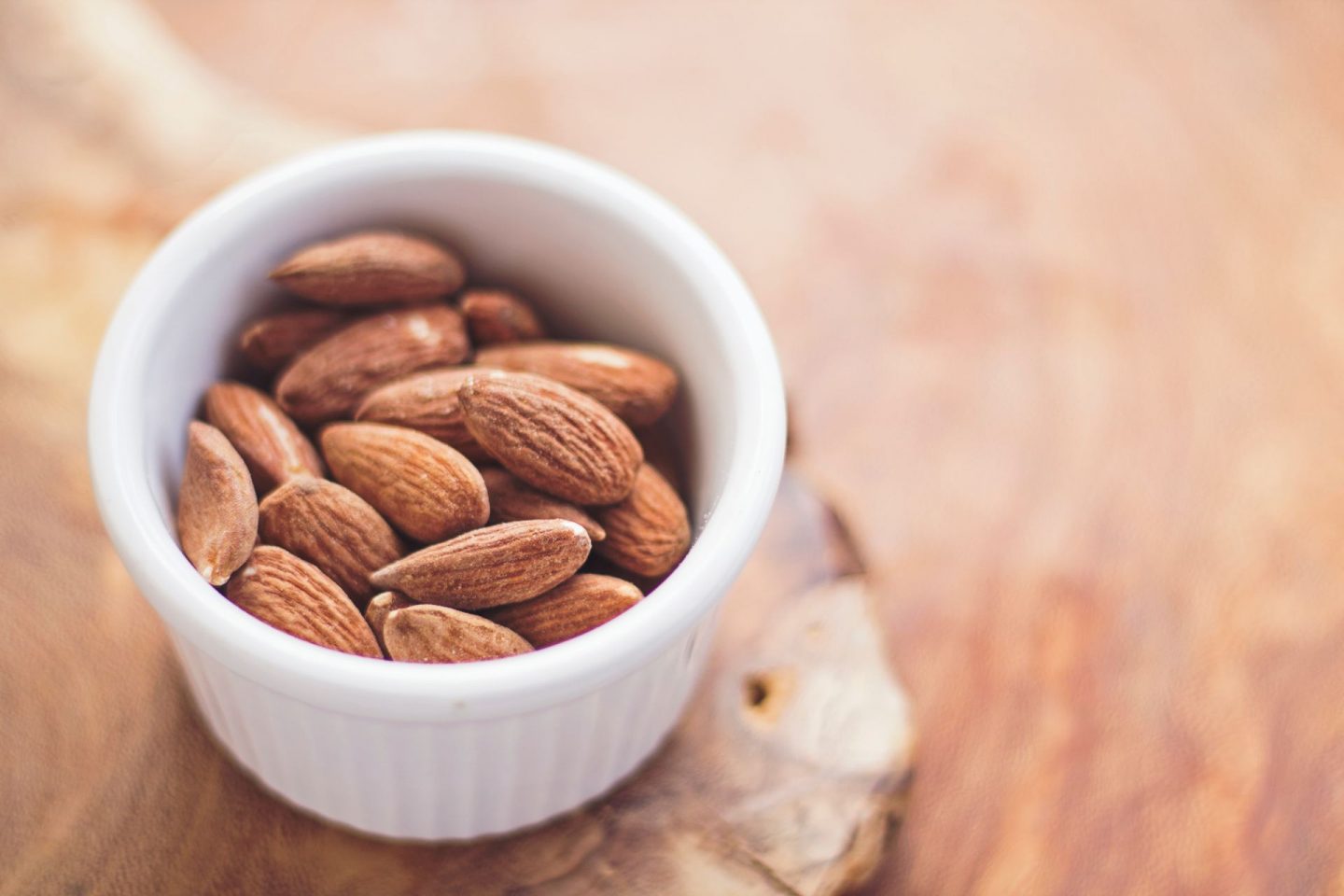 Food allergies are some of the most common forms of allergies in the world. Over 30 million people in the United States alone have some form of food allergies, with nearly one in every three children having a food allergy.

With so many misconceptions surrounding food allergies, it should come as no surprise that many people don’t even realize they might have one (or their kids for that matter). However, it’s important to note that having a sensitivity to certain foods does not directly translate into having an allergy. Allergies are when your body reacts to a certain type of food, and those reactions cause certain symptoms. 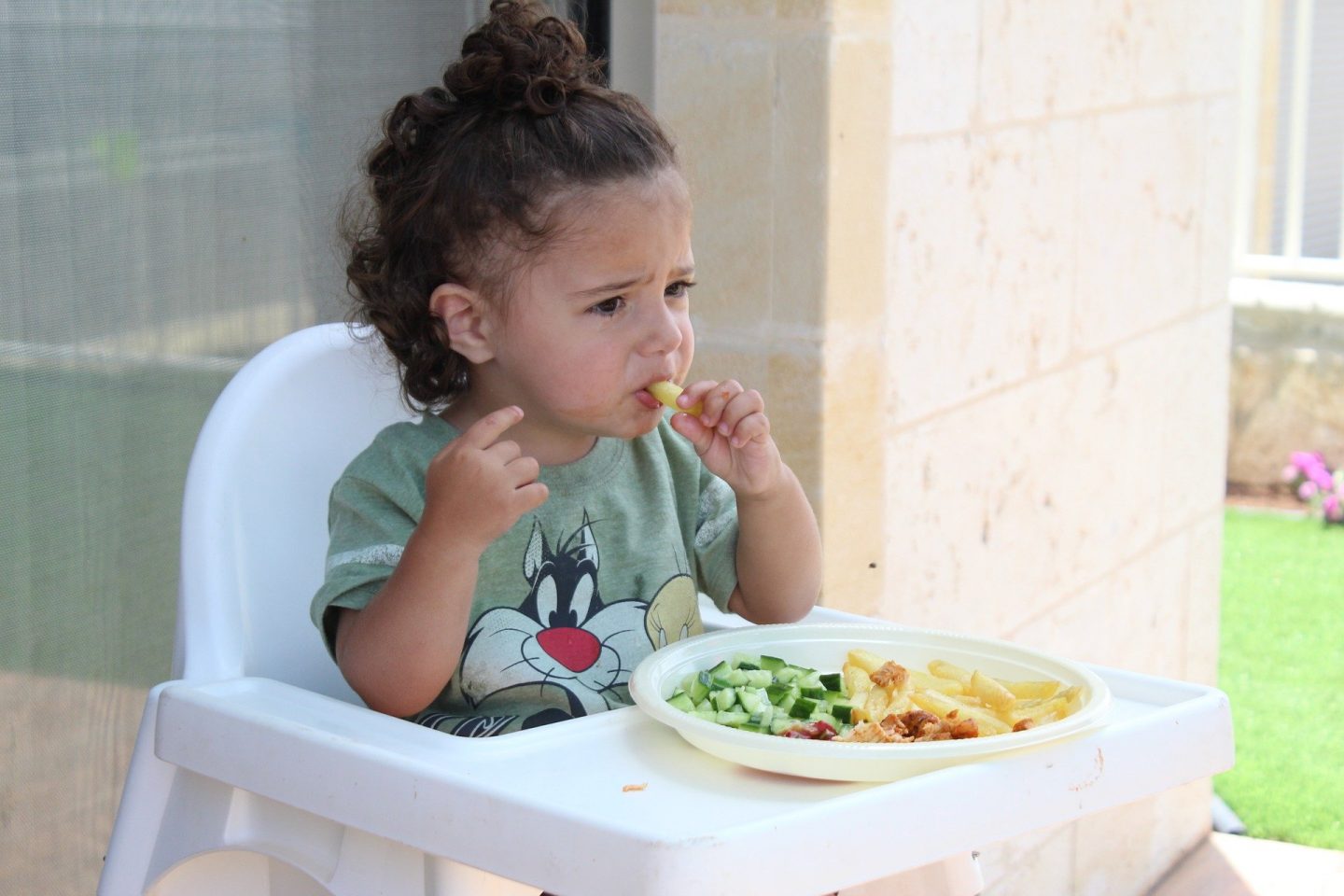 Common symptoms of food allergies include irritated skin, redness, swelling, anxiety, nausea, vomiting, GI-tract problems, respiratory issues, and even circulatory shock. All of these symptoms are fairly well-known reactions caused by allergies, but what most people don’t realize is that if one is allergic to a food, these reactions can quickly escalate into more advanced symptoms (e.g. death).

Understanding the difference between a food allergy and a simple sensitivity is important. However, what’s just as equally important is knowing some of the more common myths around food allergies. The sections below cover five food allergy myths debunked.

Having a Food Allergy Isn’t Common

Most people (wrongly) believe that food allergies just aren’t that common. This couldn’t be further from the truth, with a fairly large percentage of the population being allergic to at least one food item (whether they know it or not). We’ve already outlined how 30 million people in the US suffer from food allergies, and that number is even larger across the world.

Food Allergies Are the Same Thing as Sensitivities

This myth is unfortunately so prevalent among the general population that many people simply accept it as 100% scientific fact. No, having a food allergy is entirely different from having a sensitivity. With food allergies, there’s always the chance that a symptom might escalate into something more serious (i.e. death). That chance simply isn’t present in the majority of sensitivities (and when it is, it’s due to underlying health issues).

Yes, the two share some similar (potential) symptoms, however, that’s where any real comparison ends. The primary difference between having an allergy and having a sensitivity is that an allergic reaction can quickly escalate into something much worse. Food sensitivities can cause mild or even moderate symptoms, but they almost always never cause the advanced complications seen in legitimate food allergies.

Food Allergies Are Only Problems When Consuming Food/Drink Items

Another common myth that is dangerous (especially for parents of kids with allergies), is believing that having a food allergy means that you only need to worry about consuming something that contains that specific food. For example, if you have a peanut allergy, all you need to do is avoid food/drinks with peanuts, right?

Unfortunately, this is where things get a little more complicated. There are food products and byproducts in many other things besides actual food (e.g. medications, containers, plastics, toys, clothes, supplements, personal hygiene products, etc.). Having a food allergy means being hypervigilant about the products you interact with (not just the ones you eat/drink).

Bloods Tests Are the Only Way to Test for Food Allergies

Blood tests are a good method for allergy testing, however, they’re not always correct either. One of the biggest problems with blood testing is that it can produce false-positive results, meaning your doctor will tell you that you’re allergic to something (when in reality you have no allergy).

While blood tests are one of the most common testing methods, the optimal way to test for food allergy involves doing a “food test.” This is when a food allergist will give their patient a variety of different food samples, and then gauge their reaction to those samples.