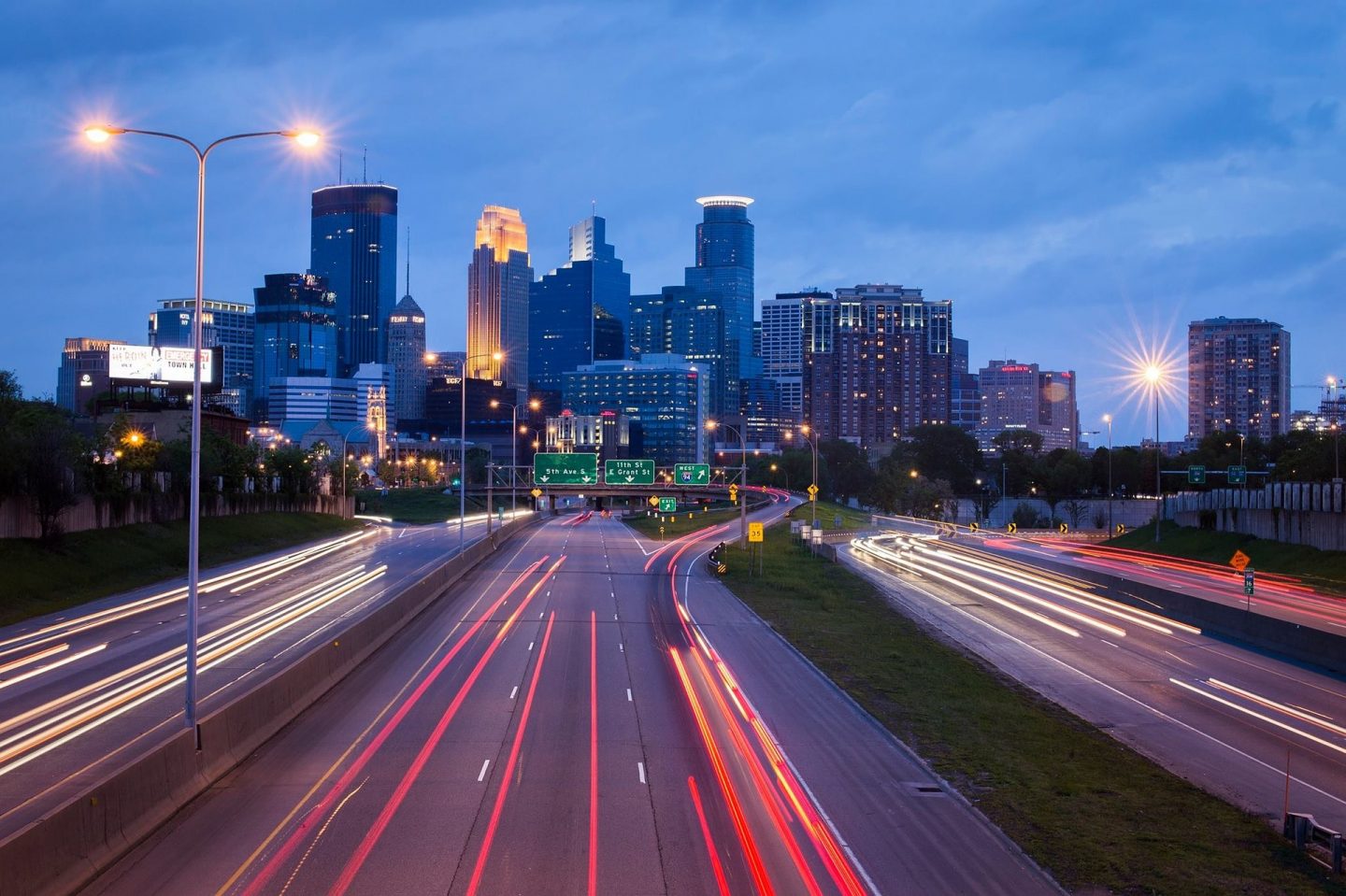 Visiting a new location is always an extremely exciting prospect. Whether you’re visiting L.A for the first time or making the trek to Chicago, the excitement remains the same. One of the more underrated trips you can take is to the Twin Cities. You don’t have to be a permanent resident or be looking for Minneapolis houses for sale in order to fully enjoy the area around the Twin Cities. There’s plenty that the area has to offer, and most of it is unique and exciting experiences. So what exactly should you know before visiting the famous Twin Cities?

Familiarise Yourself With the Area

Before you visit anywhere you should always have a basic understanding of the area and what its like. So before you visit the Twin Cities, you should at least be somewhat familiar with the area. The Twin Cities are made up of two major cities in Minnesota, Minneapolis and St.Paul. Minneapolis is the largest city in Minnesota, while St. Paul is Minnesota’s state capital. Since the two cities are so closely located, over time their suburbs have merged into one major metropolitan area, forming the Twin Cities. Despite being “twins”, there are some major differences between the cities. First, Minneapolis is more populous and more commercialised, while St. Paul is the political seat of the state. In addition, Minneapolis has more modern architecture while St. Paul has adopted a more classical style. These are just a few pieces of information about the Twin Cities, but they could come in handy when visiting the area.

Since the Twin Cities are in Minnesota, one of the northernmost states in the U.S, it is only natural that the area will be colder than other locations that you may be used to. As such, you should come adequately prepared to deal with the weather. If you’re visiting during the summer months, the weather probably won’t be too bad, although it will likely be a little cooler than what you’re accustomed to. However, if you’re visiting in the winter months then you definitely should be prepared for freezing temperatures and snow. Minnesota can get extremely cold and have several feet of snow in the wintertime, so if you plan to visit during that time of year then bundle up and bring plenty of warm clothes and jackets.

One of the big things about the Twin Cities and Minnesota, in general, is how nice the people are there. Many people are accustomed to the residents of big cities being mean, rude, and nasty but that couldn’t be further from the truth in the Twin Cities. Residents and tourists are both generally friendly to everyone. As a result, you should follow suit and be as kind as possible to everyone you come across. While this should be true no matter where you visit, people in the Twin Cities will be much less accepting of mean or rude behaviour then residents of cities like New York City or Los Angeles simply because they have much less exposure to it. So be on your best behaviour when you visit the Twin Cities and enjoy all of the kindness and friendliness you will receive in turn.

Unlike many other big cities, Minnesota is a great place to spend money. The city doesn’t have the massive cost of living that bigger cities like Chicago might have, so goods are relatively cheap. In addition, Minnesota has no sales tax on clothing and accessories, meaning that goods may actually be cheaper than they would be in other states. This is just one of the reasons why the nearby Mall of America is such a hot spot for consumerism and spending. Millions of people flock to the Mall of America every year, and it’s no wonder why, as the location is the perfect place to splurge and buy products. If you’re coming to the Twin Cities, you may want to splurge a little bit while shopping so come prepared with the right amount of funds.