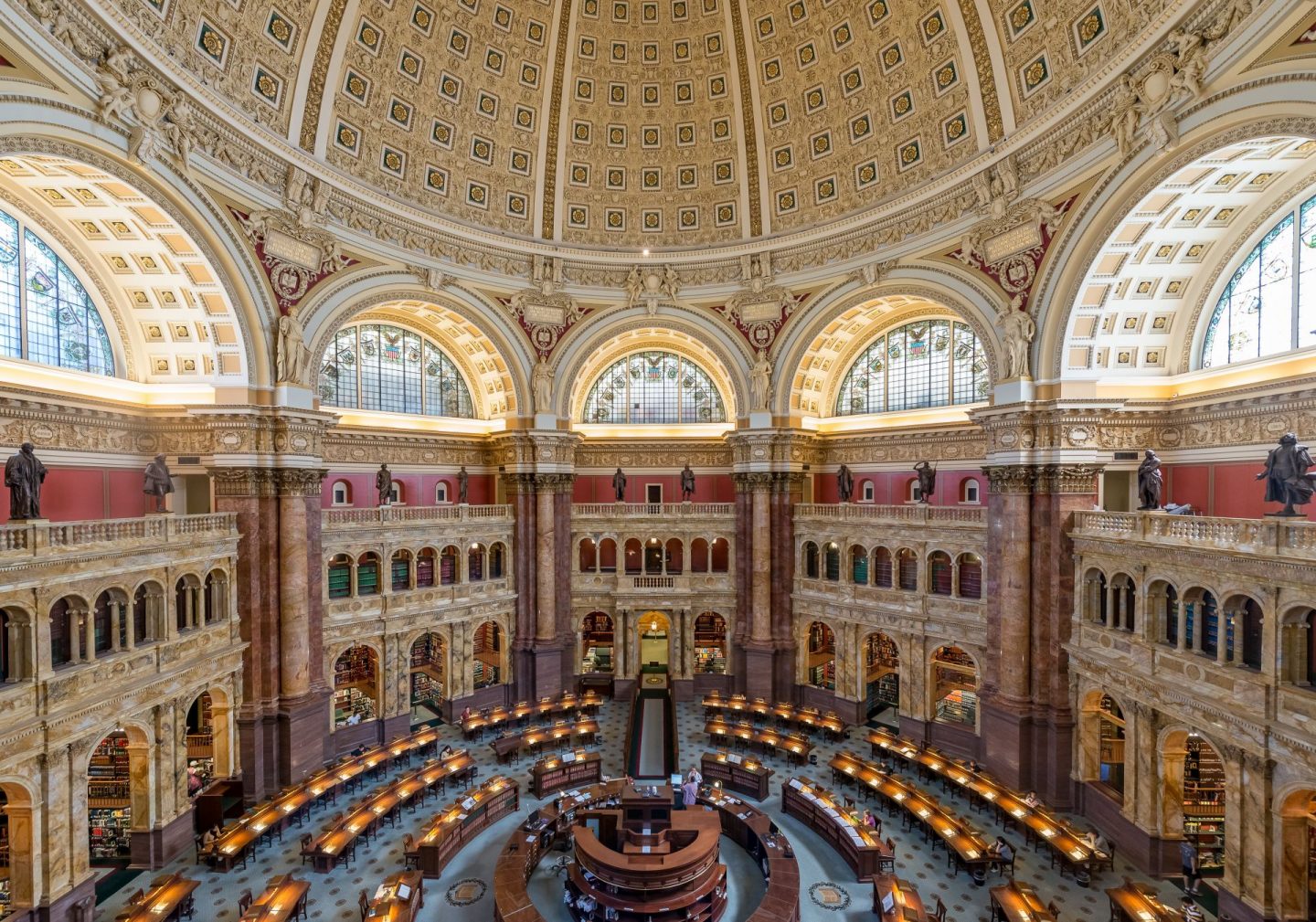 It’s always important to remember that there’s nothing especially magical about the humans that live in the modern world. While we might be better educated and have a higher overall IQ than in previous times, that’s not because we’re inherently more capable than those people: it’s mainly because we’ve built on top of what they achieved. We are standing on the shoulders of giants, essentially.

And throughout all of this development, there has been one space that has played a uniquely influential role: libraries. And this is an influence that exists to this day. Though we have the internet, which helps to decentralise access to information, libraries remain as relevant as ever. Indeed, perhaps they’re more relevant than ever. They don’t just function as places where people can read books for free; they’re spaces that provide citizens with valuable advice about their health or career options. They can also expose people to new ideas and help keep democracy alive: libraries, after all, do play a role in the fight against fake news.

There’s nothing even remotely recent about the concept of libraries; they have been around for thousands of years. Indeed, the oldest library dates back all the way to the 7th century BC, though sadly, it is no longer around. And there are libraries across the world that house some of the world’s greatest literary treasures, many of which are located within the United States. To learn more about history’s most important libraries, check out the infographic from USC below.