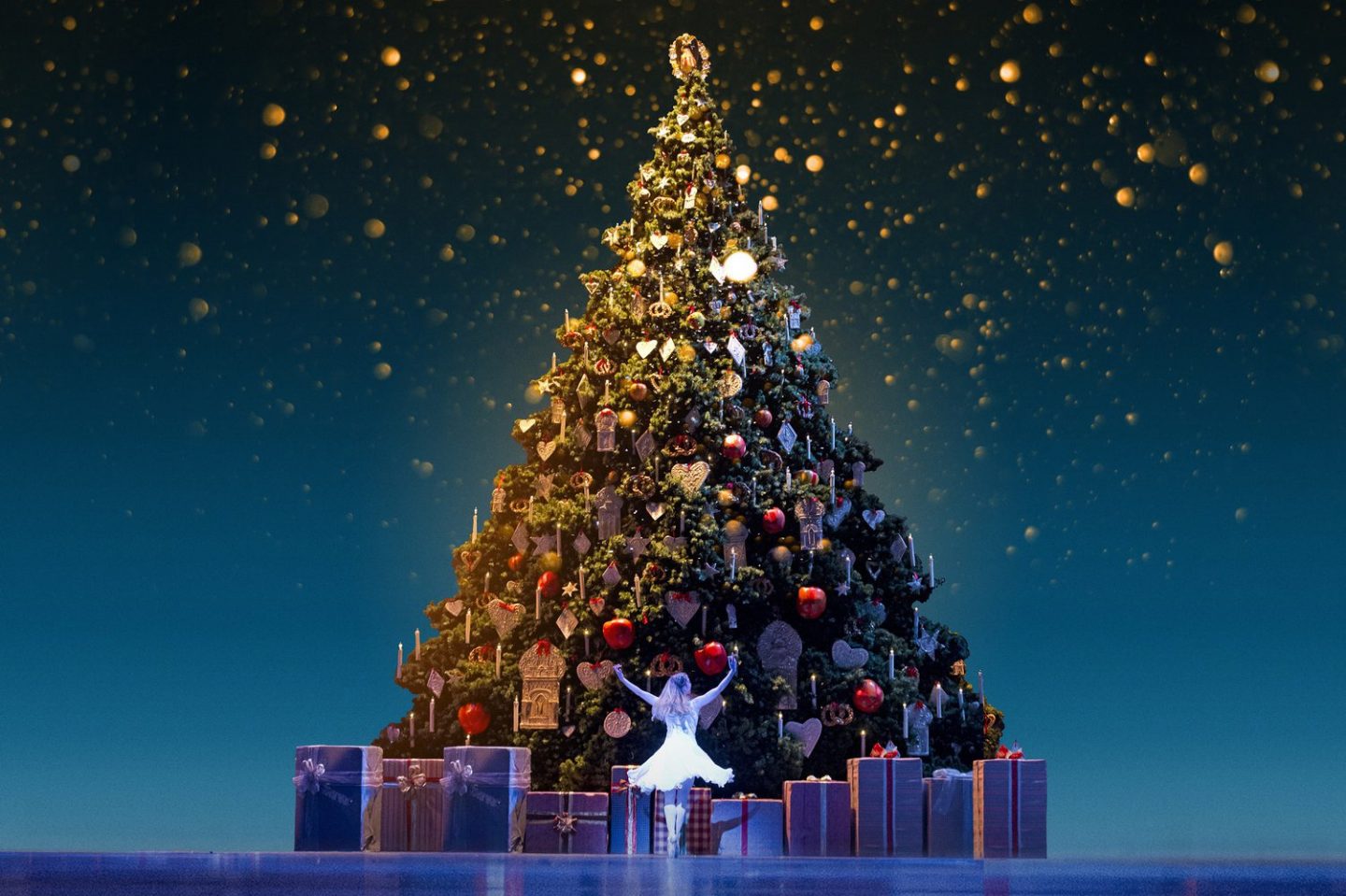 As promised here is my guide for the top five shows to watch at the Torch Theatre, Pembrokeshire, this Autumn and Winter.  There is something for everyone from young to old and all in between, take  a look: 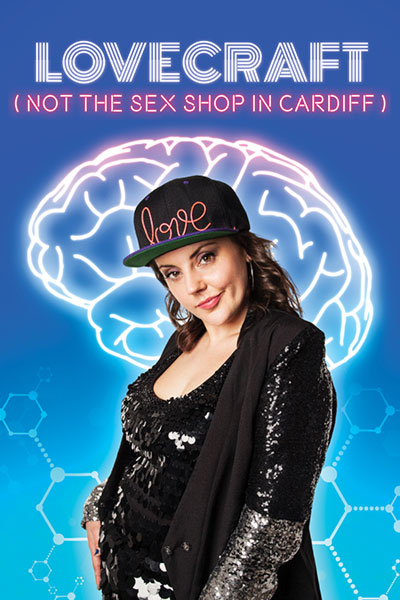 LOVECRAFT (Not the Sex Shop in Cardiff)

A fun show for adults!

Straight from Adelaide Fringe, award-winning ‘Lovecraft (Not the Sex Shop in Cardiff)’ is a one- woman science comedy-musical about the neuroscience of love and loneliness.

Written and performed by Carys Eleri, this is an outrageously fun and joyous show with some seriously entertaining science chucked in. Carys will take you on a romp through her formative years; lust, life and loneliness complete with an 80s power-ballad to a Tinder profile. 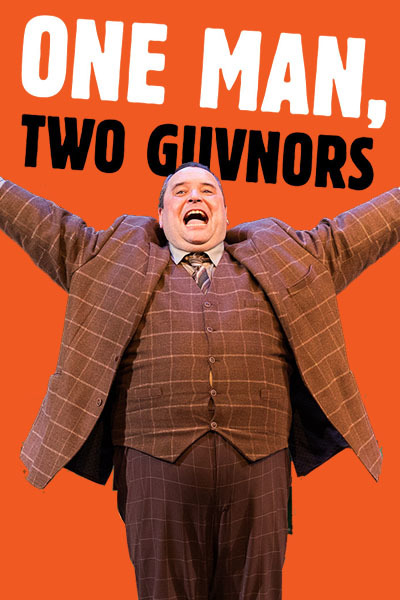 This Autumn, the Torch Theatre Company brings you their very own production of the West End and Broadway Smash Hit!

The most successful theatre comedy of the past fifty years, One Man Two Guvnors  has been seen by over 1 million people worldwide, with the West End production earning five-star reviews from every London newspaper:

“A fantastically funny show, with a great cast, live music and a feel-good factor that is not to be missed” – Arts Scene Wales

Fired from his skiffle band, Francis Henshall becomes minder to Roscoe Crabbe, a small time East End hood, now in Brighton to collect £6,000 from his fiancée’s dad. But Roscoe is really his sister Rachel posing as her own dead brother, who’s been killed by her boyfriend Stanley Stubbers.

Holed up at The Cricketers’ Arms, the permanently ravenous Francis spots the chance of an extra meal ticket and takes a second job with one Stanley Stubbers, who is hiding from the police and waiting to be re-united with Rachel. To prevent discovery, Francis must keep his two guvnors apart. Simple.

A hilarious mix of songs, slapstick and one-liners, One Man Two Guvnors is British comedy at its best! 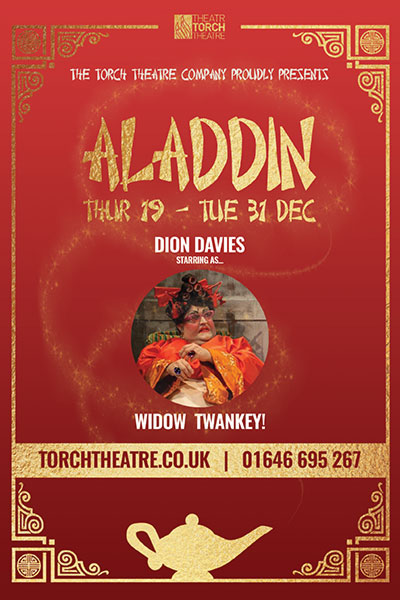 Panto fun for the whole family!

The Torch Theatre Company are delighted to announce their 2019 Pantomime… Aladdin!

With the fate of the universe at stake, one young man stands in evil’s way… with some help from his friends!

You can expect a thousand and one magical moments in an adventure story bursting with songs, toe-tapping music, dancing and a whole heap of fun! 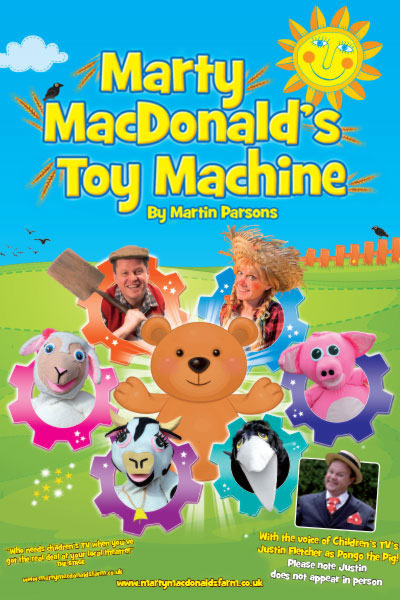 A treat for young children!

Everyone at Marty MacDonald’s Farm is delighted with the special delivery that’s arrived – the Toy Machine that makes all of the toys in the world!

But then they realise that Crafty the Crow has been up to mischief and it shouldn’t really be there at all… Worse still, the machine has stopped working, so they need to fix it before the Toymaker comes to get it back!

Join Marty, Sally the Scarecrow, Pongo the Pig, Molly-Moo the Cow and Sheena the Sheep in a fun, musical, interactive adventure to repair the Toy Machine, save the day and give the world back its toys!

Come in your spookiest Halloween costume and take part in the biggest fancy dress competition in town!

Songs include: Head, Shoulders, Knees And Toes; The Wheels On The Bus; The Hokey Cokey; The Grand Old Duke Of York; Mary Mary Quite Contrary; Old MacDonald Had A Farm & many more!

Marty MacDonald’s Toy Machine is a fun, interactive, song-filled adventure, set on a colourful farmyard and featuring a host of lovable puppet characters.

This family show is particularly suitable for 2 – 7 year olds and has a special cast meet & greet after the performance! 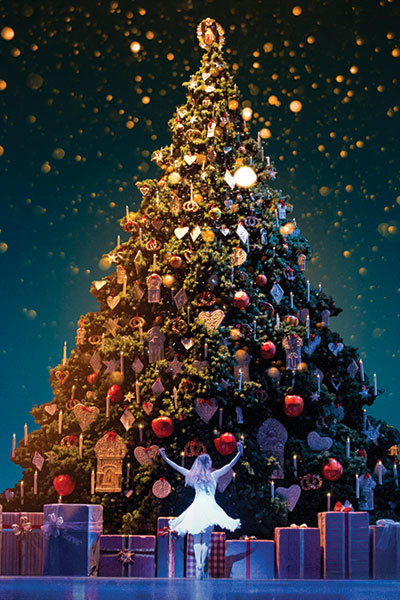 Orchestra of the Royal Opera House

The Royal Ballet’s glorious production of The Nutcracker, created by Peter Wright in 1984, is the production par excellence of an all-time ballet favourite.

It is Christmas Eve and Herr Drosselmeyer the magician sweeps young Clara away on a fantasy adventure in which time is suspended, the family living-room becomes a great battlefield, and a magical journey takes them through the Land of Snow to the Kingdom of Sweets.

Tchaikovsky’s glittering score, the gorgeous festive stage designs, and The Royal Ballet’s captivating dancing including an exquisite pas de deux between the Sugar Plum Fairy and her Prince, make this Nutcracker the quintessential Christmas experience.

Which show will you be going to see?