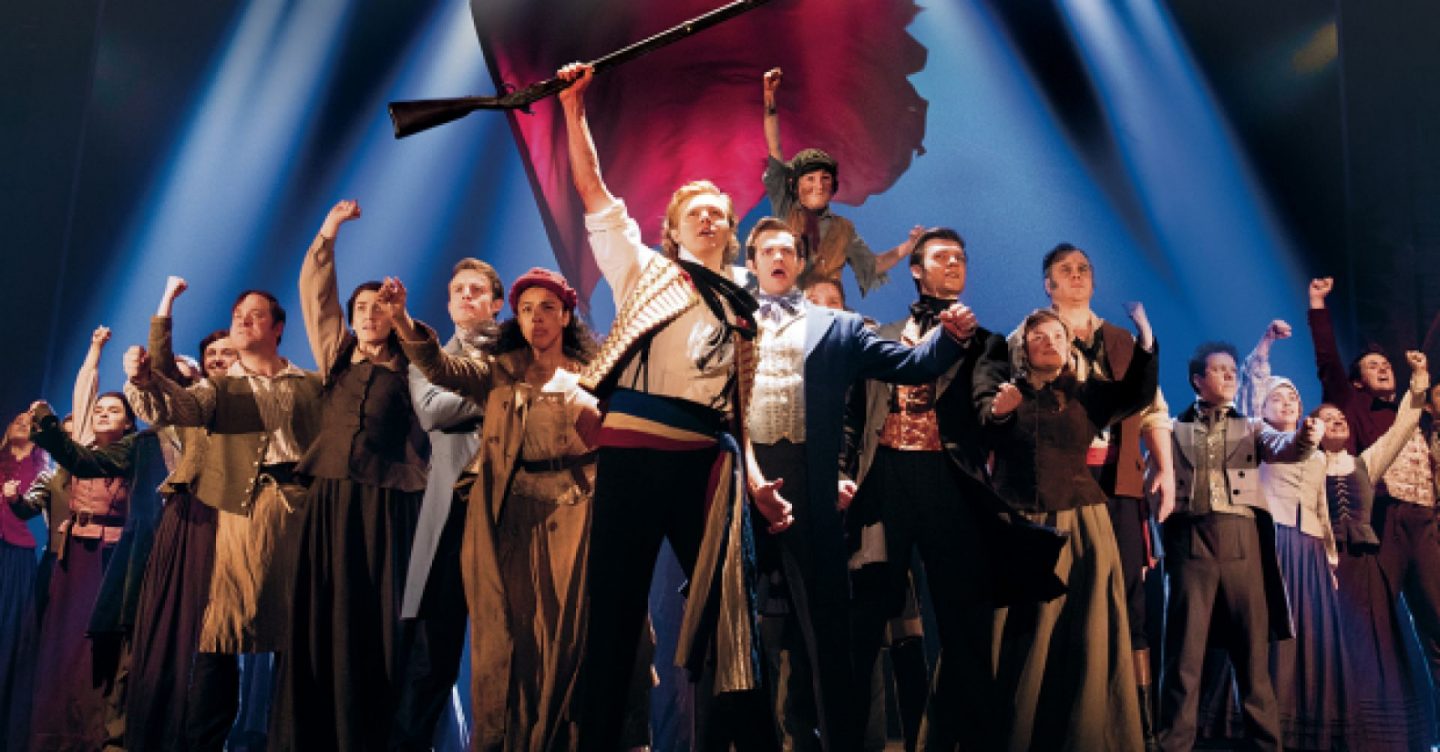 I love it when the Autumn and Winter theatre brochures arrive.  There’s something very special about going out to the theatre on a cold, dark night.  It definitely warms the soul. There are so many great shows lined up, here’s my pick of the top five shows at Wales Millennium Centre, Cardiff this Autumn and Winter to help you choose.

This week the the world’s best-loved musical is back! Grittier and more glamorous than ever before.  After a whirlwind summer romance, leather-clad greaser Danny and girl-next-door Sandy are unexpectedly reunited when she transfers to Rydell High for senior year. But can they survive the trials and tribulations of teenage life and find true love once more?

With its phenomenal score, bursting with hits including Summer Nights, Greased Lightnin’, Hopelessly Devoted to You and You’re the One That I Want, this thrilling new version is brought to life by a fresh young cast who bring energy, vitality and passion to this ultimate musical classic.

Directed by Curve’s Artistic Director Nikolai Foster and with choreography by Arlene Phillips, reignite your passion and get ready for an explosion of summer loving.

So round-up your Burger Palace Boys, pick up your Pink Ladies and re-discover why Grease really is the one that you want this term! 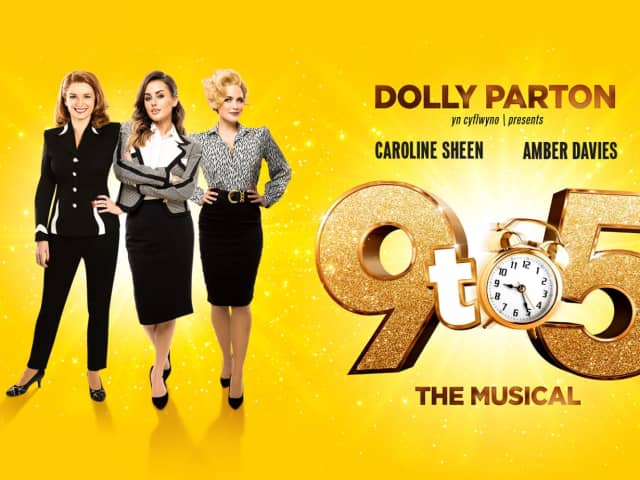 9 TO 5 THE MUSICAL is getting down to business at the West End’s Savoy Theatre until May 2020 and on tour across the UK & Ireland from September 2019.

The smash-hit musical features a book by the iconic movie’s original screenwriter Patricia Resnick and an Oscar, Grammy and Tony award-nominated score by the Queen of Country herself, Dolly Parton.

9 TO 5 THE MUSICAL tells the story of Doralee, Violet and Judy – three workmates pushed to boiling point by their sexist and egotistical boss. Concocting a plan to kidnap and turn the tables on their despicable supervisor, will the ladies manage to reform their office – or will events unravel when the CEO pays an unexpected visit?

Inspired by the hit film and brought to you by Dolly herself, this hilarious new West End production is about teaming up, standing up and taking care of business!

Based on the 20th Century Fox Picture. Originally produced on Broadway by Robert Greenblatt, April 2009. Performed by arrangement with Music Theatre International (Europe) Limited.  Dolly Parton is not performing in this show!

Age guidance: 12+ (No Under 2s)
Contains comic sexual references, light drug use and some strong language.

Bringing all the festive fun you need this Christmas, join us on a raucous journey to a fairy tale wood where trees whisper, strange creatures lurk and wolves run wild. Meet a dream beaver and three Not Wise Owls under a moon-lit sky…

Inspired by Little Red Riding Hood, Red is a hilarious tale for all the family. A group of unlikely heroes find themselves in an enchanted misadventure with Grandma Red; a raucous old lady on a spirited mission to bring back forgotten stories.

Expect magic, laughter and a festive rock-out as we stray off the path in search of the wolves.

Your favourite festive film is now a major new musical adapted for the stage by Debbie Isitt, the creator of the much-loved films.

Following a smash-hit 2018 tour and London run, Nativity! The Musical embarks on a UK tour this festive season, before returning to London for Christmas 2019!

Feel-good, funny and full of joy, this cracker of a musical was adapted for the stage by Debbie Isitt, the creator of the much-loved films.

Every child in every school has one Christmas wish, to star in a Nativity, and at St Bernadette’s School they’re attempting to mount a musical version! Only trouble is teacher Mr Maddens has promised that a Hollywood producer is coming to see the show to turn it into a film. Join him, his teaching assistant the crazy Mr Poppy, hilarious children and a whole lot of sparkle and shine as they struggle to make everyone’s Christmas wish come true.

Featuring all of your favourite sing-a-long hits from the movies including Sparkle and Shine, Nazareth, One Night One Moment, She’s the Brightest Star and a whole host of new songs, this musical really ‘is a heartfelt hit’ (The Times).

Book now and join us for some MAYHEM in Bethlehem!

After nearly a decade since the last sell-out UK tour, Cameron Mackintosh’s acclaimed Broadway production of Boublil and Schönberg’s musical Les Misérables will return to the Centre in 2019.

This brilliant new staging has taken the world by storm and has been hailed “Les Mis for the 21st Century”. With scenery inspired by the paintings of Victor Hugo, the magnificent score of Les Misérables includes the songs, I Dreamed A Dream, On My Own, Bring Him Home, One Day More, Master Of The House, and many more.

Seen by over 120 million people worldwide in 51 countries and in 22 languages, Les Misérables is undisputedly one of the world’s most popular musicals. Storm the barricades for a ticket.

Local readers, Iook out for my Pembrokeshire round up!