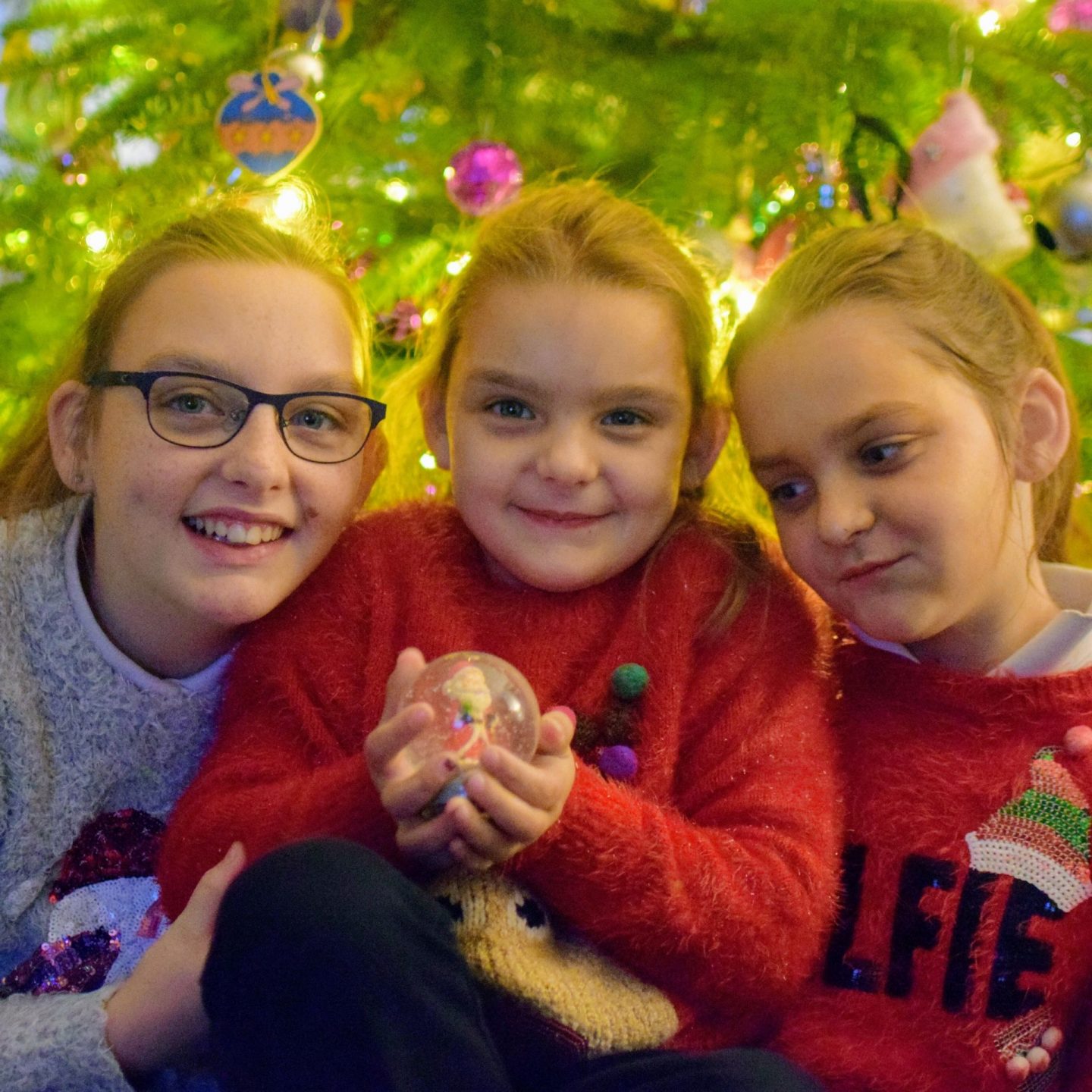 When asked to recall any childhood traditions, for most the answer is clear. Every year, without fail, the family would drive to visit relatives further afield or drive to a certain caravan spot or cottage. It may not be as clearly marked for others, however there may have been a few quirky Easter traditions or maybe Fathers Day was always spent and Grandpa’s.

Whatever your favourite traditions were, no doubt they have created a fair few stories and memories to cherish and share. But did you know that family traditions can bring a whole host of psychological benefits, particularly for teenagers and young adults?

One of the biggest tasks facing children and adolescents as they grow up is the development of emotion regulation, according to Yesel Yoon’s thesis on the impact of family traditions in relation to psychological well-being. Emotion regulation is, essentially, the management of our emotional response to things. It is the ability to respond to experiences with a range of socially tolerable emotions and reactions, including being able to restrain spontaneous reactions if the situation demands it, i.e. avoiding knee-jerk reactions to situations. Our ability to do this well as adults could be linked to how well we are taught to do this as children.

Family traditions play a major role in developing emotional regulation in children and teenagers. The idea behind this is that family traditions and rituals create a stable environment.

Unfortunately, it isn’t enough to simply establish a family tradition; Yesel’s study of 492 college students found that it wasn’t the frequency of family traditions that positively impacted their psychological well-being as they emerged into adulthood. Instead, it was the sense of meaning prescribed to family traditions that had the greatest impact on their well-being — meaningful family traditions were the key. So, dragging the kids out fishing every last weekend in May might be a tradition, but despite its stable frequency, if they attach little meaning to it, it will likely have little positive outcome on them. But taking them out every summer for a forest walk to learn about the wildlife and any stories you might have of that very forest from when you were a child? This is likely to attach a far greater sense of meaning to the tradition.

Here are some meaningful family traditions you can establish: 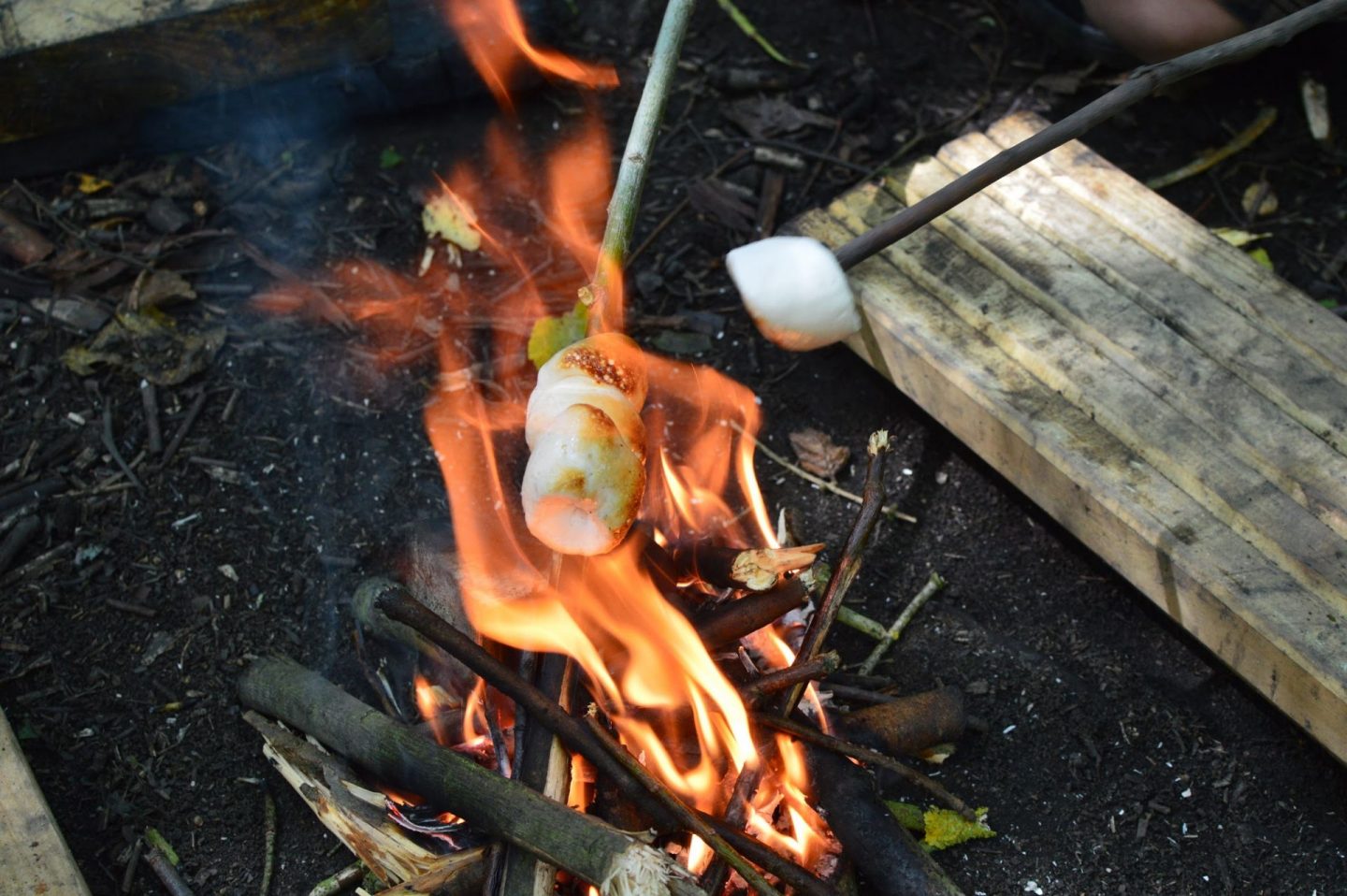 A trip away from the digital world

Children are constantly confronted with the pressures of the digital world. Both at home and at school, there’s little to no disconnect from it. That’s not always a bad thing, but on the flip side, it’s not always a good thing either. Too much of anything can be damaging, and it’s beneficial to teach your children that a little time away from screens and controllers can be healthy.

Presumably, your kids might not be enthusiastic about this, so you’ll need to give them a reason to look forward to their digital disengagement. For example, hiring Northumberland Cottages with a Hot Tub gives your family the chance to embrace the natural world with plenty of walks and woodlands to scope out. You could host a BBQ if it’s sunny, with a traditional family food item established just for this event!

Exploration the family’s history and culture

It can simply be the feeling of something being ‘uniquely ours’ that leaves the greatest impact and the greatest sense of pride. Brett McKay from ArtofManliness.com recounts one such family tradition that stuck with his brother and himself through to their adult years — the celebration of their family’s heritage in Mexico through their great-great-grandmother.

Celebrating and acknowledging their Mexican lineage took the form of a family tradition: a Christmas Eve feat of tamales, pozole, sopapillas, and enchiladas. McKay recalls enjoying the majority of the food, though the pozole was something he and his brother dreaded, as well as being very proud that his family had quite a unique tradition among his schoolfriends. Even the dislike of pozole became something to connect with his family about in later life!

If you have a big family, a meaningful family tradition doesn’t need to be something grand or all-encompassing. Why not have a unique tradition to maintain between you and each of your kids? Perhaps a yearly tradition for the eldest could be that you carve pumpkins together ahead of Hallowe’en; for the youngest, maybe they would be more interested in being Chief Egg Painter for Easter with you?

Remember, the importance is placed on the meaning behind the tradition. Even a small moment outdoors, when the night is clear enough, showing your kids which constellations and asterisms are in the sky above them can have a lasting impact as a cherished moment. For the UK, one of the easiest star patterns to spot is the Plough, as it is made of the seven brightest stars in Ursa Major. From here, you should be able to find the North Star, Polaris, close by.

For a bonus, why not rope some healthy eating into this stargazing tradition? As outlined by the BBC, you can show your child the scale of the solar system with some select fruits and veggies!

You may not know this, but these fruits and veggies put all the planets in relative size to Earth being a cherry tomato. It really helps to show kids just how big some of the planets in our solar system are and let’s face it — nothing sounds cooler to their friends as a family tradition than “we eat the solar system”.

Think about your traditions for a second. What traditions do you already have? What meanings will you be building into them to help with your children’s well-being?