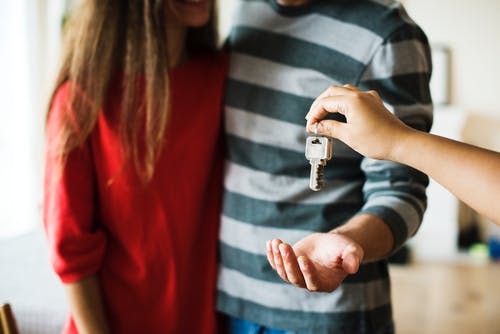 Moving is often an exciting time, particularly if you’re upgrading to your dream home. However, moves are often hard on kids who don’t understand the many reasons behind them. Children usually don’t want to leave the safety and comfort of the place they have been calling home for years.

Add in the fact that you will likely be rather stressed during the moving period yourself, and kids are certain to feel rather anxious and unsettled at the prospect of the change. Thankfully, though, by taking crucial steps before, during, and after a move, you’ll make the process easier on your children.

Involve Children in Some Decisions

It pays to involve children in the choice of your new family home. You probably won’t want to take them to every inspection, but you can talk about what kinds of elements each family member is looking for in a home (this will help to get kids excited about the possibilities). Then, if they’re old enough, take them to a final viewing of the home when you’re sure it’s “the one.”

Give Your Kids Some Control

Another way to get children happier to move is to give them some control, such as regarding how they will decorate their room in the new property. By talking with them about what cool new colour scheme they could choose for the space, and looking at new bedding, artwork, accessories, and the like, they’re likely to feel a sense of control. This feeling will in turn help to stave off anxiety.

Make a Memory Book Together

Before you leave your current house, help your kids to do something to remember the home. For example, you could make a memory book together. Buy a scrapbook and stick in photos of the family in the house during meaningful moments, plus mementos like feathers found in the yard, drawings made while living there, stories about favourite memories in the house, and more.

It’s important, too, to acknowledge your child’s feelings. Don’t pressure them to feel happy or fine with having to face change. Instead, listen to what they have to say and show them that it’s okay to feel the emotions they do. Talk about ways to deal with their feelings in the most positive, productive way possible. 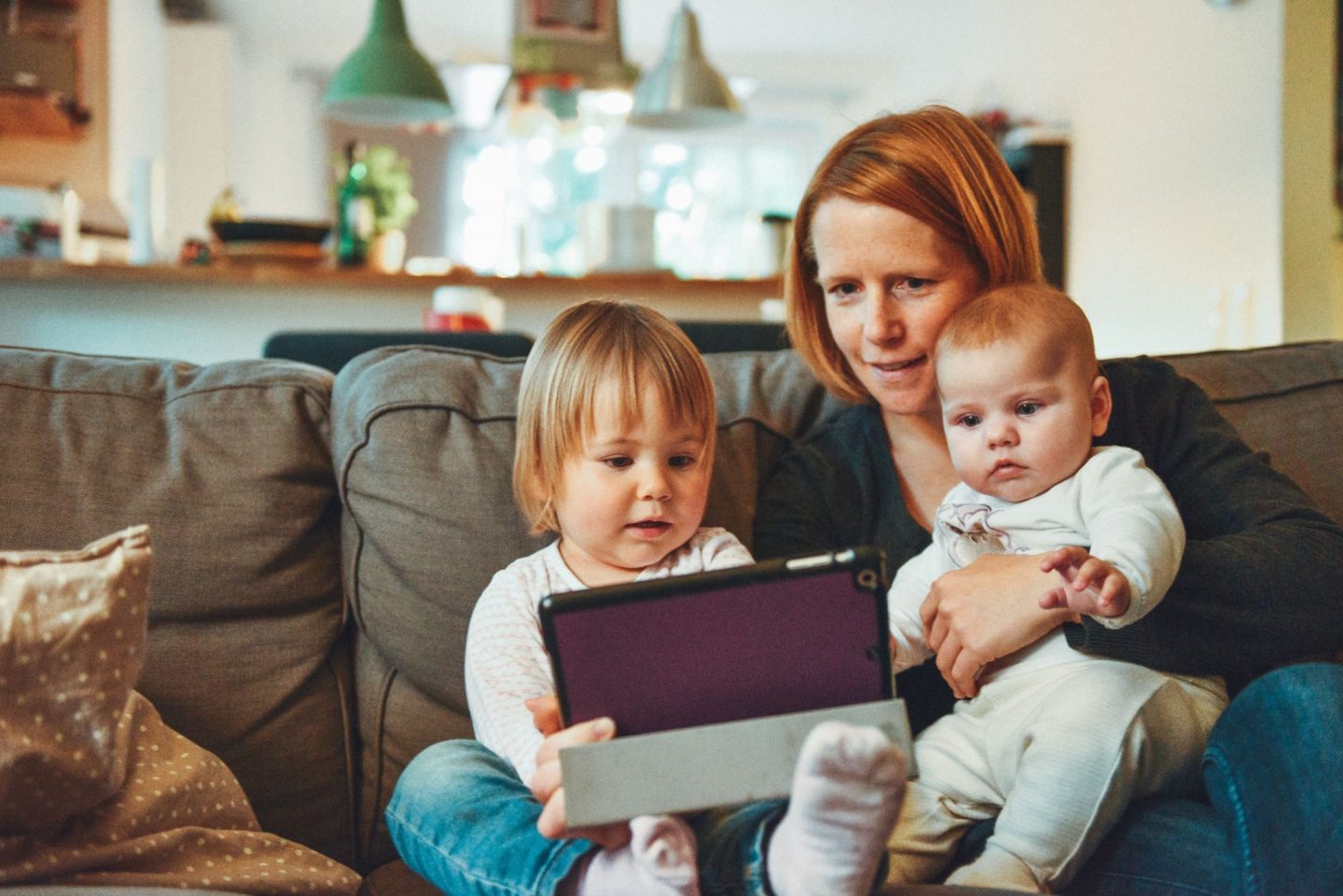 You might encourage your child to journal their thoughts, take deep breaths, move about to shake off worries, and even have a good cry for a while before moving forward. If kids are having an incredibly tough time though, you may also want to book them in for an appointment with a child psychologist or other mental health worker. Children’s books about moving, whether fiction or non-fiction, can also assist.

Avoid Making Other Big Changes at the Same Time

It’s not always possible, but wherever you can, try to avoid making other big changes in your child’s life when a move is imminent. It will vary according to your child’s age and development level, but you could leave changes such as toilet training, advancing from a crib to a bed, and changing furniture until after the move and after some transition time has passed.

Help Children Know What to Expect

Another tip is to help children know what to expect of the move. For example, if they’re young, they won’t understand what the word “moving” means, so explain it in clear and simple terms, perhaps with props such as toy trucks, dolls, and mini furniture to act it out.

When you start packing your child’s things, let them know they’re not in trouble, the toys and other belongings aren’t being thrown or given away, and that they will get access to them again once you’re in the new house.

If it’s possible to get access to the new property before the move, spend a little time there with your kids. You could take some of their possessions over each time so they start to see their new home coming to life. Also begin exploring the new area, scoping out things like nearby parks, cafes, and play centres.

Where practicable, introduce your children to the specific people who will be transporting everyone’s belongings to the new house. Trusted moving companies in Detroit, New York City, Seattle, and other spots will generally be happy to cater to this request. Alternatively, make the introductions on the morning of the move, and then send your children off on a fun activity or to school so they’re not around during the actual stressful moving period.

Moving is never going to be a breeze, but by following the steps listed above, you can lessen the worry your children feel about the change, and make them more able to transition smoothly.