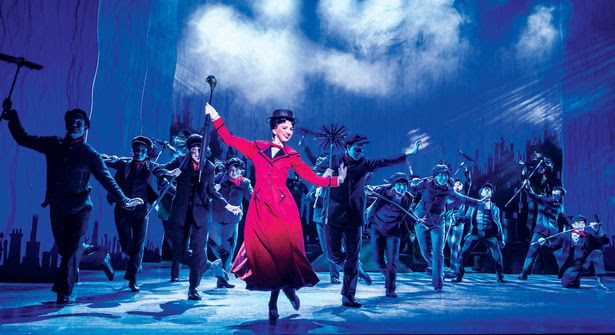 We are so excited that Mary Poppins the Musical will return to it’s original West End home at the Prince Edward Theatre from 23 October 2019.  The stage production originally opened in the West End in December 2004, running for three years and over 1,250 performances. During this time it won two Olivier Awards, an Evening Standard Award and the Variety Club Award for Best Musical.  Since then the musical has toured the UK and Ireland- where we were lucky to see it in Cardiff-  the US, Australia, New Zealand and played in Holland, Mexico, Austria, Switzerland, Dubai, Japan and Germany.  So far this hit show has been seen by over 11 million people worldwide.  Tickets to see Mary Poppins the Musical are currently on sale booking up to March 2020.    Here are five reasons why you should see this show: 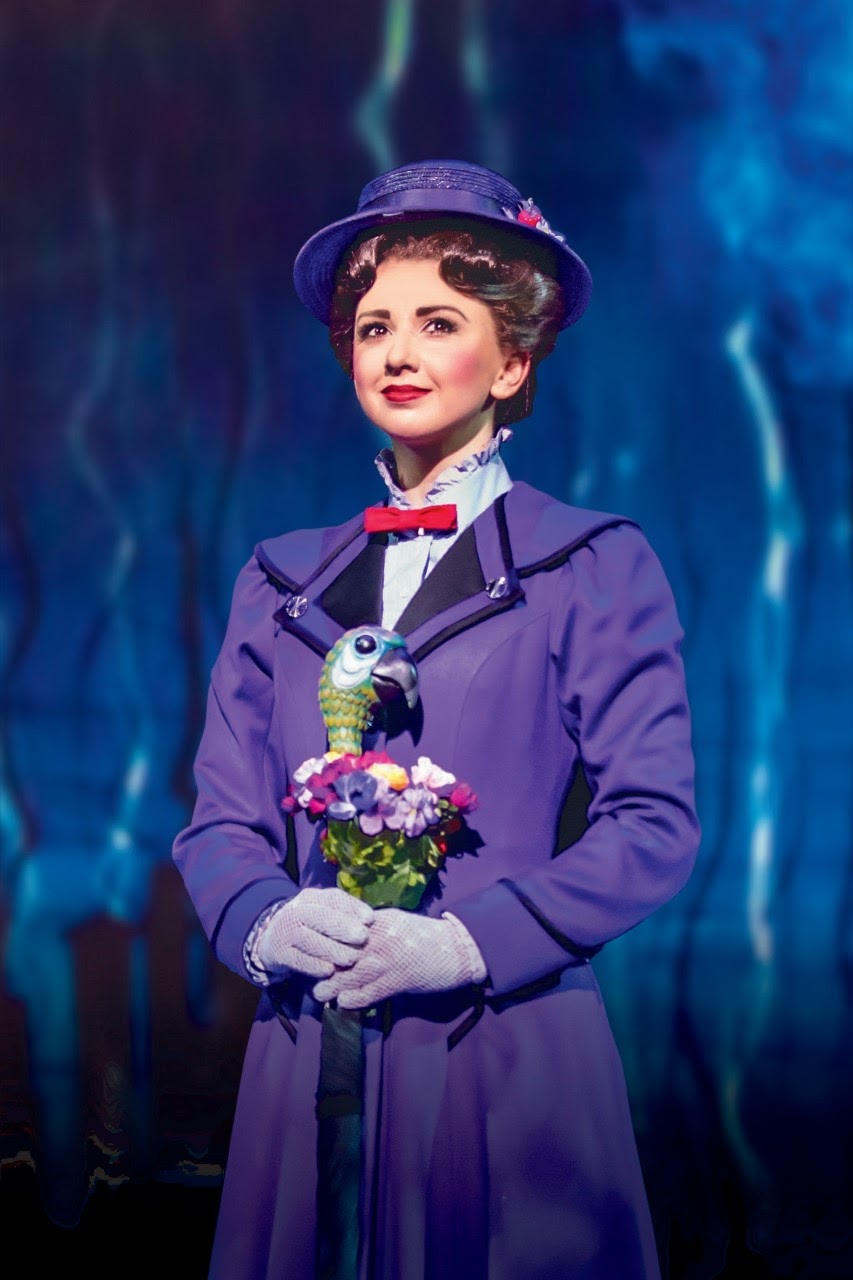 If you love  everyone’s favourite nanny, Mary Poppins, then you will love this musical.  I’m pleased that Zizi Strallen, makes a return to the role that she made her own during the tour.  She comes from a strong musical background- she was the fifth member of her family to appear in Cats, after  her  aunt Bonnie (Langford), her parents and sister, Summer.  Now she is the second in her family to play Mary Poppins after her sister Scarlett took the role on Broadway and in the West End. “The first time I saw her was 11 years ago, when I had no idea I would one day be Mary myself,” says Zizi. Her younger sister Saskia Maedee is an actress too- what a talented family! 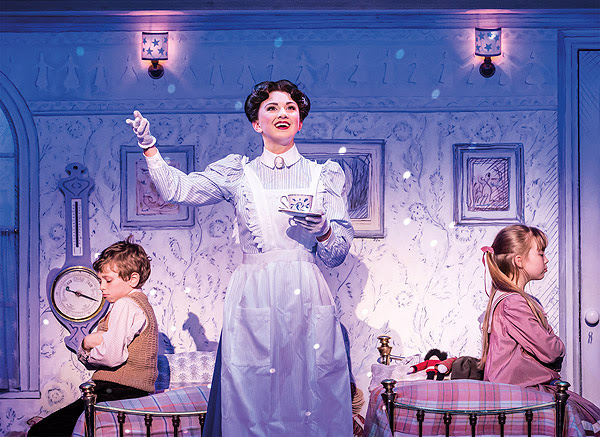 2.  You Love Mary Poppins – the Book and the Film

Growing up I always loved “Mary Poppins” the film.  It felt like a movie for my generation even though it was actually released when my parents were young.  Somehow, I missed reading the books!  After watching Mary Poppins the Musical I was inspired to read them- the stories are actually a whole lot more crazy than in any of the adaptations! The stage version of Mary Poppins is based on both the hit Walt Disney Movie and the stories of P. L. Travers, creating a musical that is reassuringly familiar yet refreshingly new.    I still hope that one day a TV adaption will be made sticking strictly to the original stories and characters.  There are so many stories and so much more material to delve into.

3.  The Magic and Special Effects

It’s a difficult task to plan and execute the special effects in a live show but in Mary Poppins the musical they do this effortlessly.  I was impressed by how flawlessly all the magic was displayed on stage from Mary Poppins’ TARDIS Like Carpet Bag to her magical fixing and tidying up.   Bert tap dancing on the ceiling and Mary Poppins flying are magical moments too.   I would love to know how it was done but of course, Mary Poppins “never explains anything”. 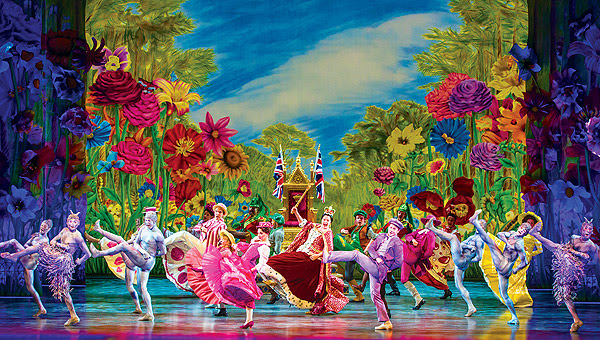 P. L. Travers had made it clear to Mackintosh that she would never agree to just putting the film onstage, she wanted a new and original score.   Eventually, she gave him the go ahead and I wondered just how different the score would be.  I really hoped that my favourite songs would still be in the stage show and I wasn’t disappointed.  Thankfully, Cameron Mackintosh managed to convince Disney that this new musical could be created out of both the book’s main stories and the film’s key Sherman Brothers songs (Phew!  After all, it wouldn’t be Mary Poppins without   Supercalifragilisticexpialidocious?). All of the other favourites are in there too:  “A Spoonful of Sugar”, “Feed the Birds”,  “Chim Chim Cher-ee”, “Let’s Go Fly a Kite” and “Step in Time” and lots more!

5.  A Family Musical for Families

The main theme of Mary Poppins has always been family.  The first Mary Poppins book was written in 1934 and yet these issues are still easy to relate to today.  George Banks works hard, rarely sees the children and worries about money.  Winifred Banks used to have a career on the stage and struggles with the concept of “being Mrs Banks”.   The children want more time with their parents and would love more than anything the time to “fly a kite”.  The family are in crisis and Mary Poppins is here to help.  As in the book, she leaves more than once.  We are so relieved when she returns the first time but this makes it even more heartbreaking when she leaves for good (bring tissues!).

Mary Poppins is all about families spending time together and I can’t wait to take the whole family to watch Mary Poppins the Musical in London, the book, show and film always inspire me to be more “Mary Poppins” than “Mr Banks”!

Mary Poppins the Musical is back at the Prince Edward Theatre from 23rd October 2019 (you can currently book up to 29th March 2020).  Tickets are selling from £18 (although these might run out quickly!) .  This show is recommended for children 5+ (no under 2’s).

Will you be going to see Mary Poppins the Musical?  It’s on my theatre wish list as one to definitely re-watch!