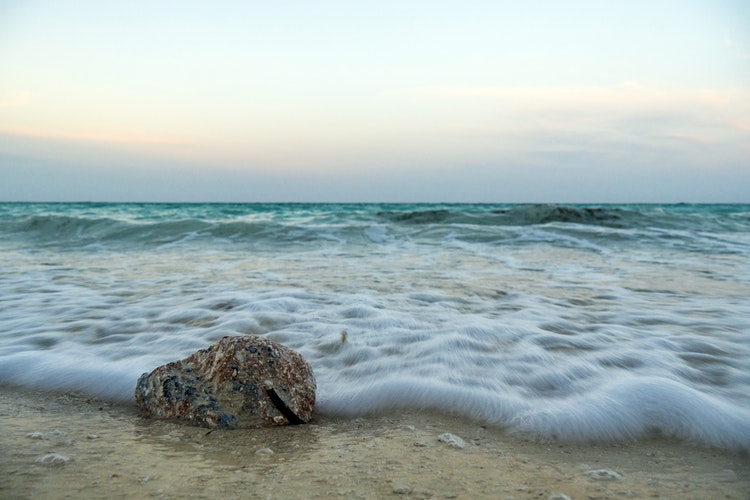 For centuries, young and old alike have found themselves drawn to the sea. In Britain, census data even reveals that those who live near the sea are actually happier than their inland counterparts (lucky me!).

For those of us who aren’t lucky enough to live by the sea, a holiday is the ideal way to rejuvenate, spend quality time with loved ones, and explore a new culture too.

We’ve put together a taster of some of the most diverse beach side destinations to be found around the globe – from budget family getaways to exclusive luxury resorts: 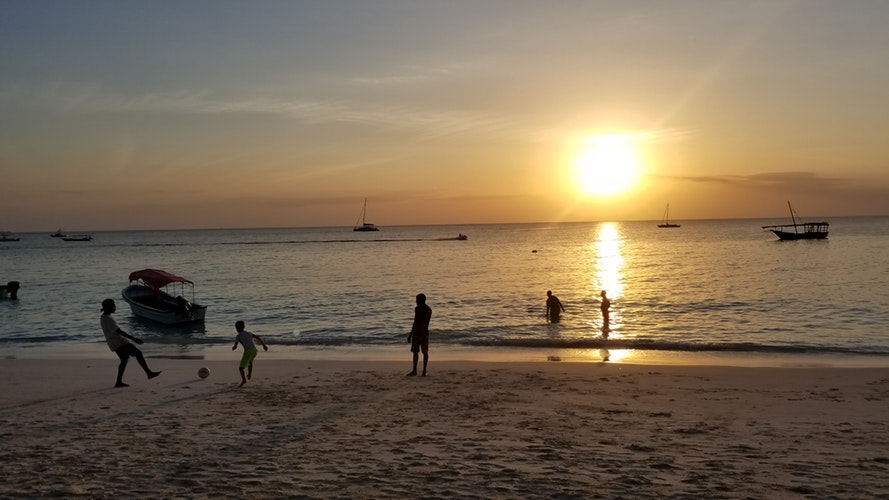 For an African beach experience that is now a booming tourist hub, travel to Nungwi – which has become the foremost tourist destination in Zanzibar for seekers of sun, sand and colourful coral reefs.

The Mnarani Marine Turtle Conservation Pond is home to green and hawksbill sea turtles in a tidal lagoon that you can see in their natural environment alongside a natural aquarium for everyone who is a lover of aquatic life. All this can also be enjoyed while scuba diving, jetting off on day trips, or simply relaxing at the bars and restaurants which are the reason Nungwi has become one of the most popular tourist destinations in Zanzibar.

For something completely different, stay in Swakopmund in Namibia. Namibia is mostly known for its sand dunes, but this beautiful seaside retreat has that and more with rest and relaxation, and a rich history that gives it a uniqueness that will blow you away.

It exudes an older, more colonial feel that many other holiday destinations do not have and while the dunes are spectacular, you should take the time to explore the city, have sundowners at the jetty and tour the beaches, taking in the sea life that can also be seen at the National Marine Aquarium of Namibia. 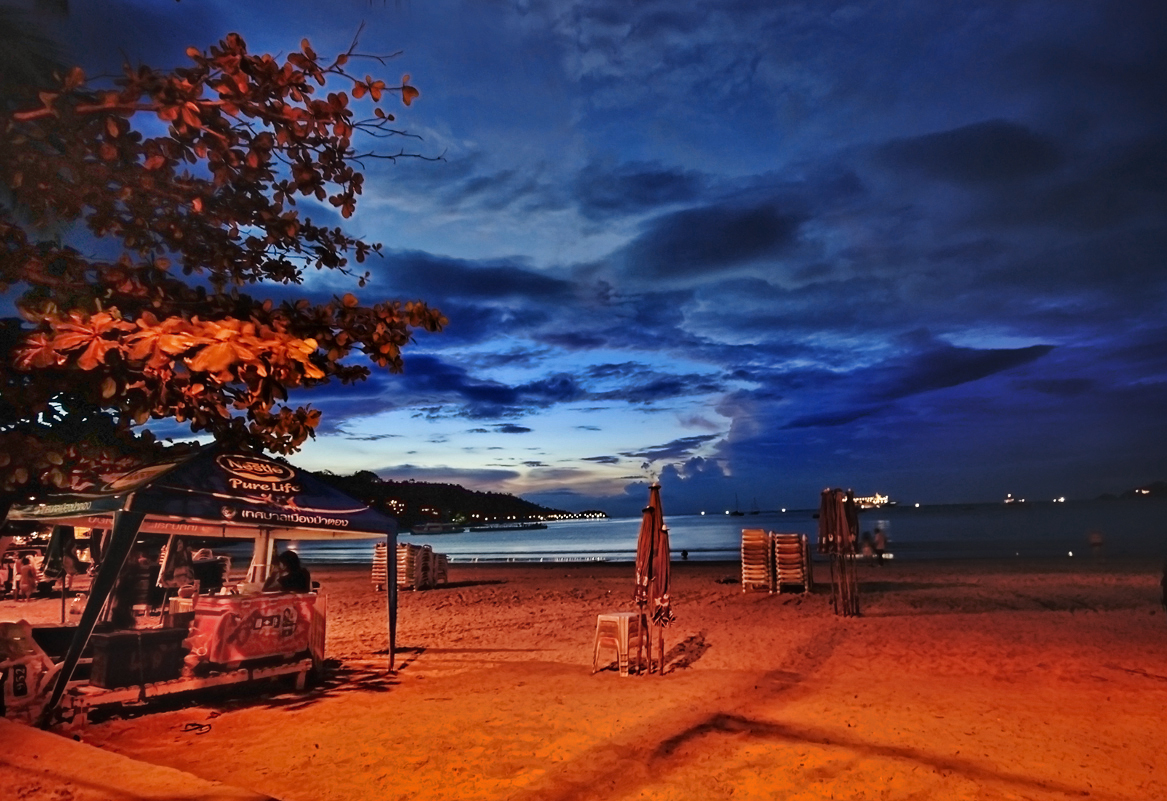 Thailand has entrenched itself as one of the most popular and affordable tourist destinations in the world, and if you’re more inclined towards a relaxing holiday that also offers hustle and bustle of the party crowd when you’re in the mood – then Phuket provides you with the perfect destination, with attractions such as Patong, horse riding in the forest, and tours to islands such as Phi Phi.

Recline on the stunning Nai Harn or Kata Noi beaches, browse the markets, and taste the local cuisine in Phuket Town for an otherworldly cultural experience.

One of the world’s most iconic cities is Rio de Janeiro and is a must for anyone travelling to South America. Known for the gigantic monolith that is Sugarloaf Mountain, Christ the Redeemer Statue and Copacabana Beach, you’ll find yourself caught up in the culture and dreaming of living there forever.

Watch as the locals dazzle with their football skills, drink caipirinhas and party until the sun comes up (the locals only go out much later than you may normally be used to!) And if at all humanly possible, make sure you’re in Rio for New Year’s.

For truly spectacular, breathtaking views, rich multicultural history due to Venetian, French and British rule (perhaps underlining just how in-demand this coastal town is) and a mountain range serving as the backdrop to this all, visit Corfu.

You will discover the Palace of St Michael for the curious history buffs to whet their appetites or stay in one of the premium resorts where you’ll forget about everything else and live in the lap of luxury. See for yourself why Corfu is known as the Grand Lady of the Ionian. 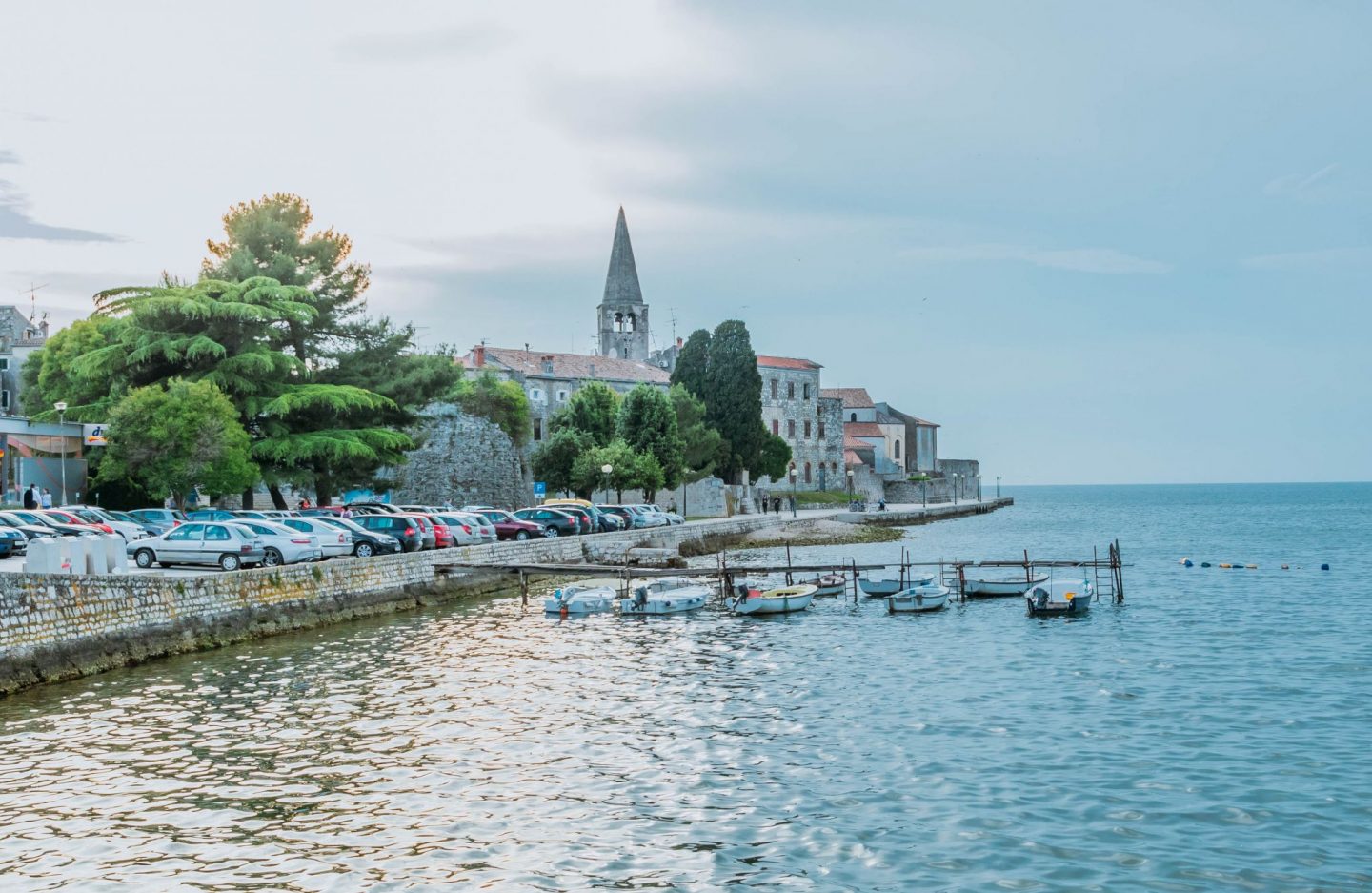 Poreč is situated on the western coast of the Istrian peninsula, in Istria County. A seaside down, it even has its own UNESCO World Heritage Site, the 6th-century Euphrasian Basilica.

It is a charming old seaport that is still partially walled, so for those with a love for the past, you’ll love the remnants of what once was which give it its character. As with many old European towns, there is the sense of romance in the air, so be sure to take the trip with your significant other and get lost on the cobbled streets. 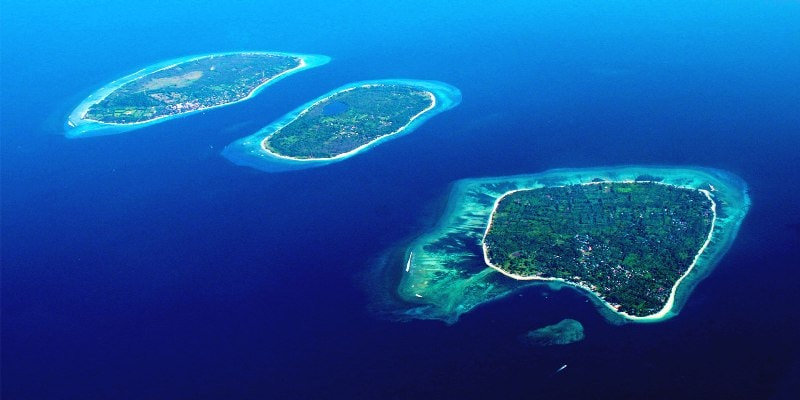 Escape to Indonesia and take your pick of one of the three Gili Islands, or choose them all, where you’ll be spoilt for choice between Gili Trawangan, Gili Meno and Gili Air and their serene, captivating beaches. You’ll be enamoured by the picturesque surrounds, world class resorts and daytime and night time activities that will leave you in love and never wanting to go back home.

A simple hop away from Bali, the Gili Islands are famed for their scenery, scuba diving and snorkeling (the aquatic life is spellbinding), and beach bars to help you forget your worries and truly be able to say that you had a holiday to remember.