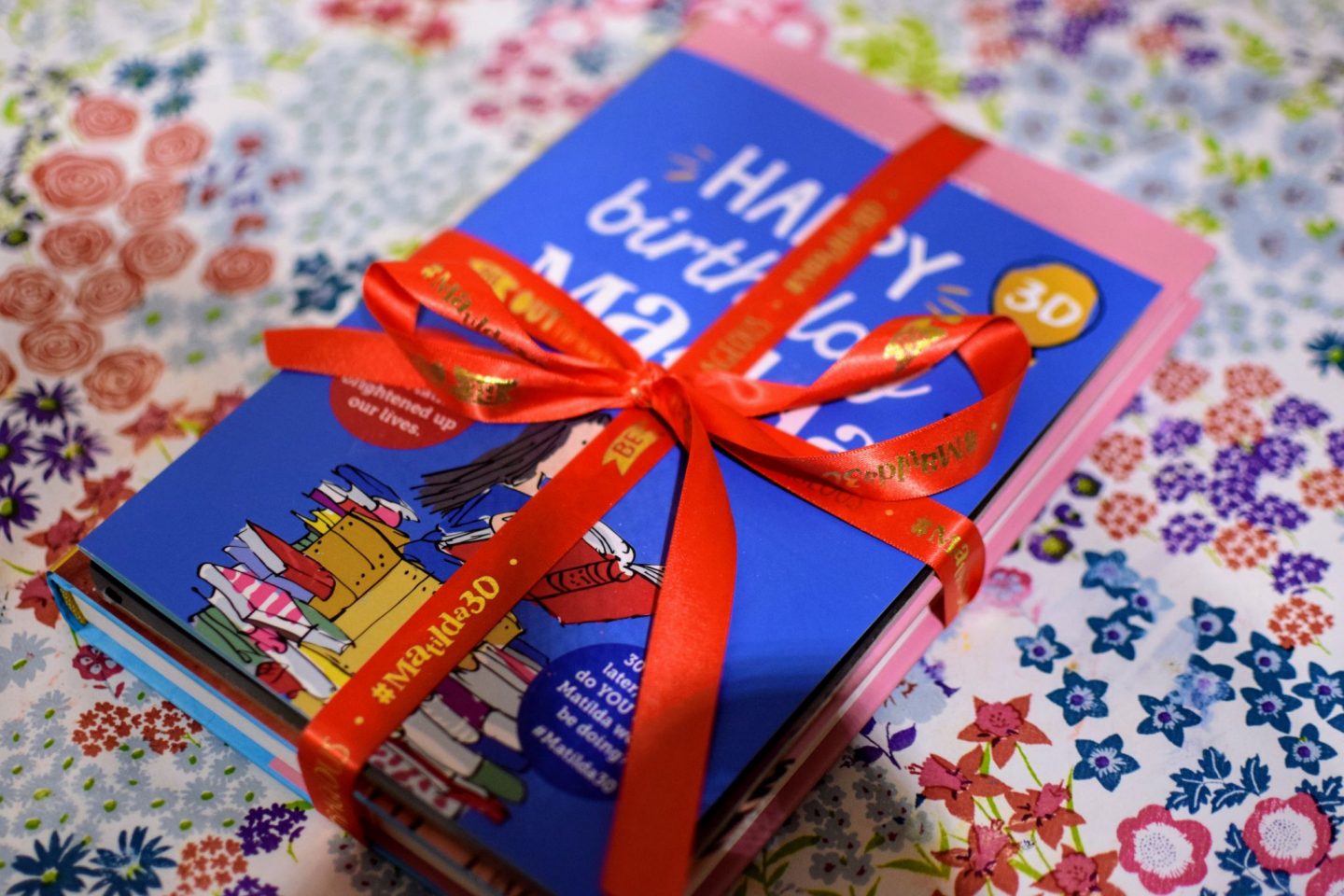 Today (1st October) marks 30 years since the publication of the well loved book, Matilda.  Matilda was the last major  book published within Roald Dahl’s lifetime and went on to win the 1989 Children’s Book Award.  Today Matilda is one of Roald Dahl’s best selling stories around the world with a staggering 17 million copies in circulation.   I loved  reading and rereading the story of Matilda as a child and now my children do too. 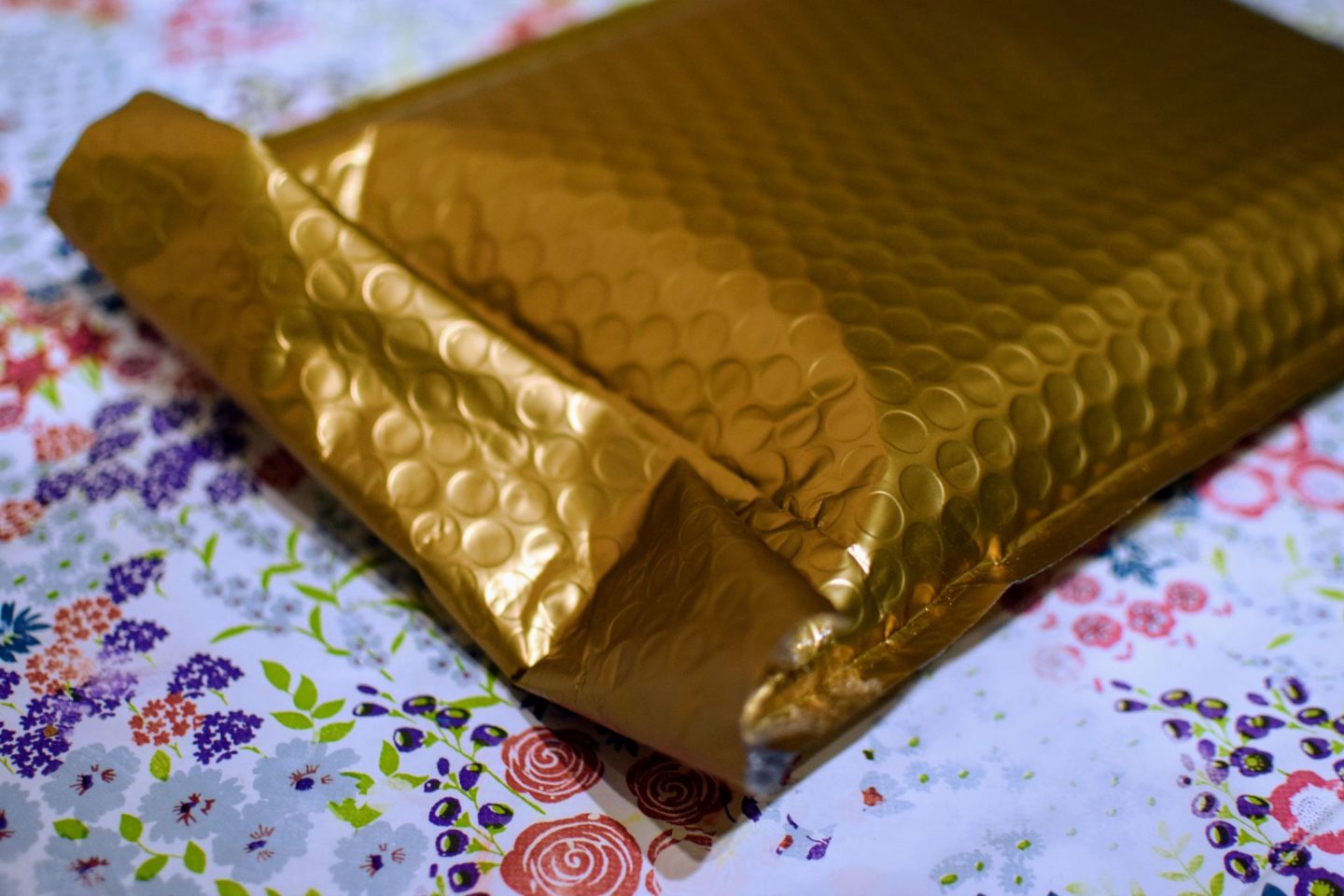 To celebrate Matilda’s 30th Birthday Quentin Blake, who illustrated the original book in 1989,  has returned to  Penguin to create three striking new images of Matilda at 30 in a number of possible roles, including Astrophysicist, World Traveller and Chief Executive of the British Library.  These three illustrations feature as covers of special celebratory editions of the book released by Penguin Random House Children’s on October 4th.  Take a look at the covers below: 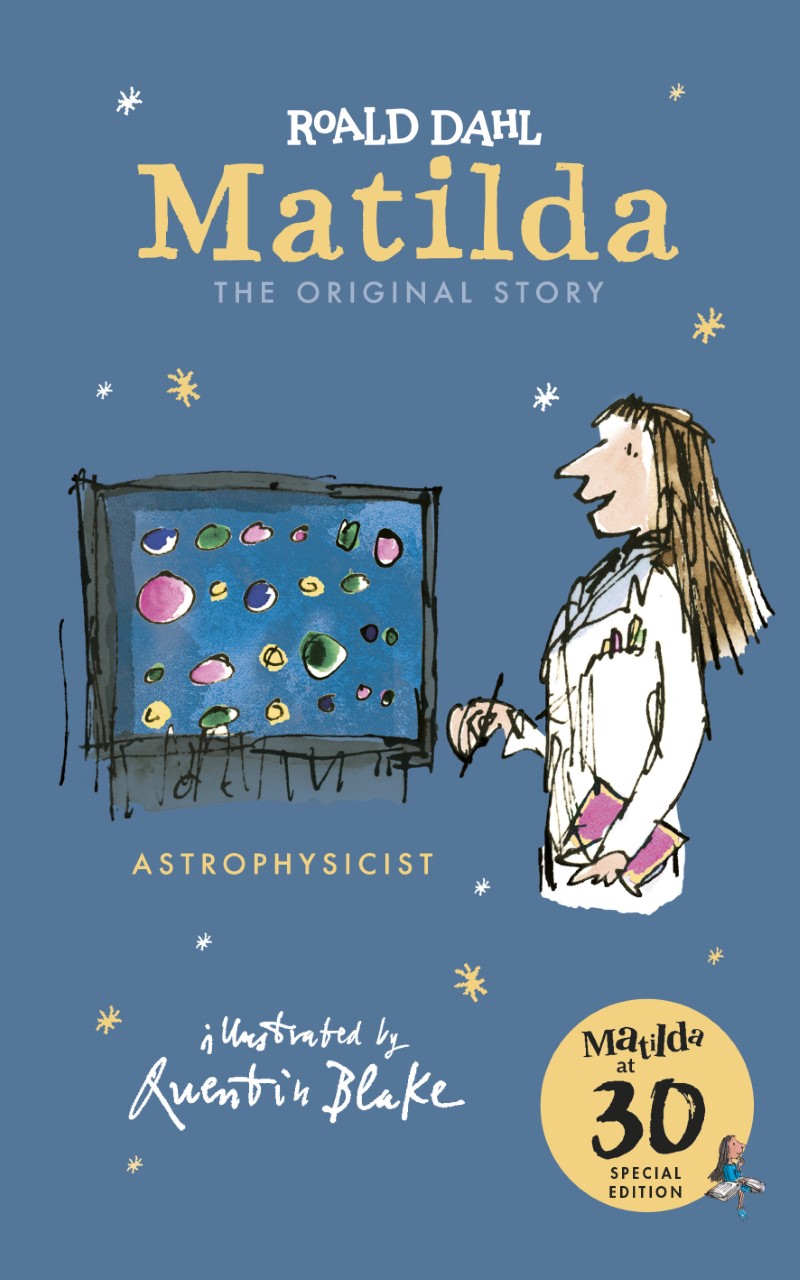 Matilda, Head of the International Astrophysics Institute: Professor Wormwood explained in an interview: ‘Even as a small child I could do mathematics in my head.  I never quite knew how it happened, but the skill seems to have stayed with me.’ 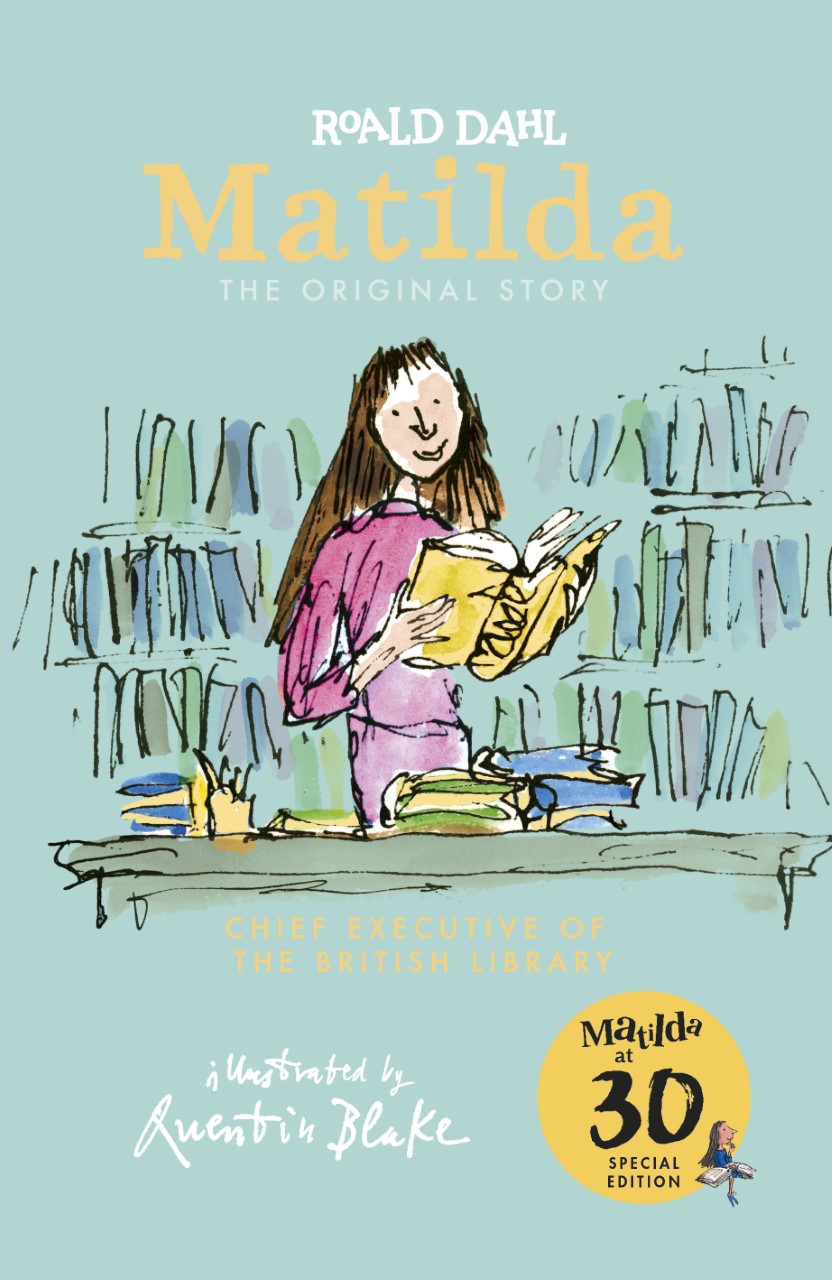 Matilda, Chief Executive of the British Library: Interviewed by the editor of the London Review of Books, Dr Wormwood said, ‘It’s reassuring to know that I am never going to run out of something to read’. 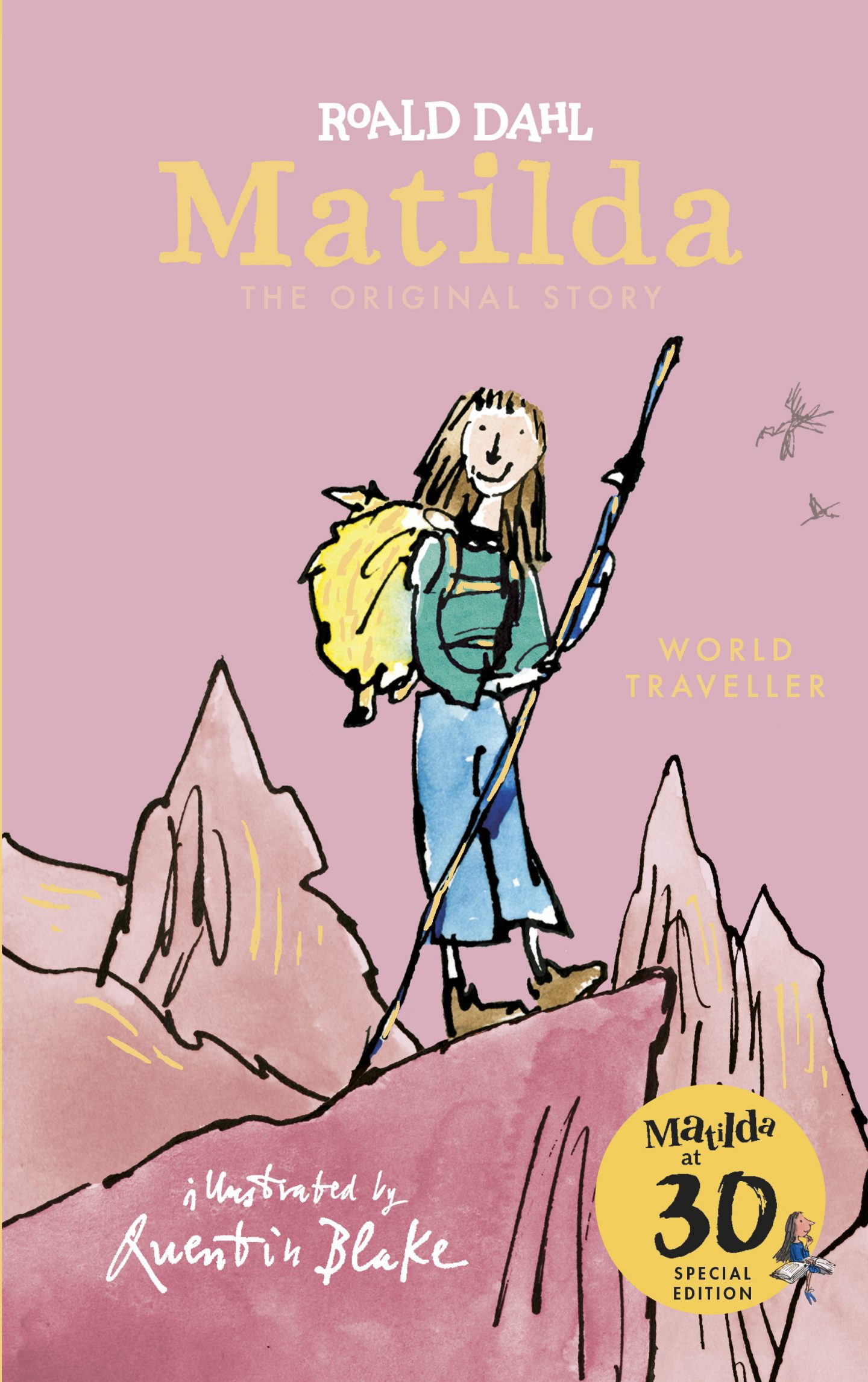 Matilda, the World Traveller: When she spoke to the foreign correspondent of The Times in the middle of the Kalahari Desert, Matilda explained, ‘As a child I travelled the world in the books of Hemingway and Kipling and other writers.  Now I am old enough I decided I should go myself.’

Personally, I think Matilda would have dropped the surname Wormwood when she was adopted by Miss Honey.

Matilda will always be an important story and character.  Her story demonstrates the need to stand up for what you believe is right and that, even when you feel most SMALL and powerless, you can stand up to BIG bullies, change tough circumstances for the better and, in effect, write your own story. Matilda even changes her own family situation – finding a new life with Miss Honey at the close of the story.  Overall, kindness wins in this story. 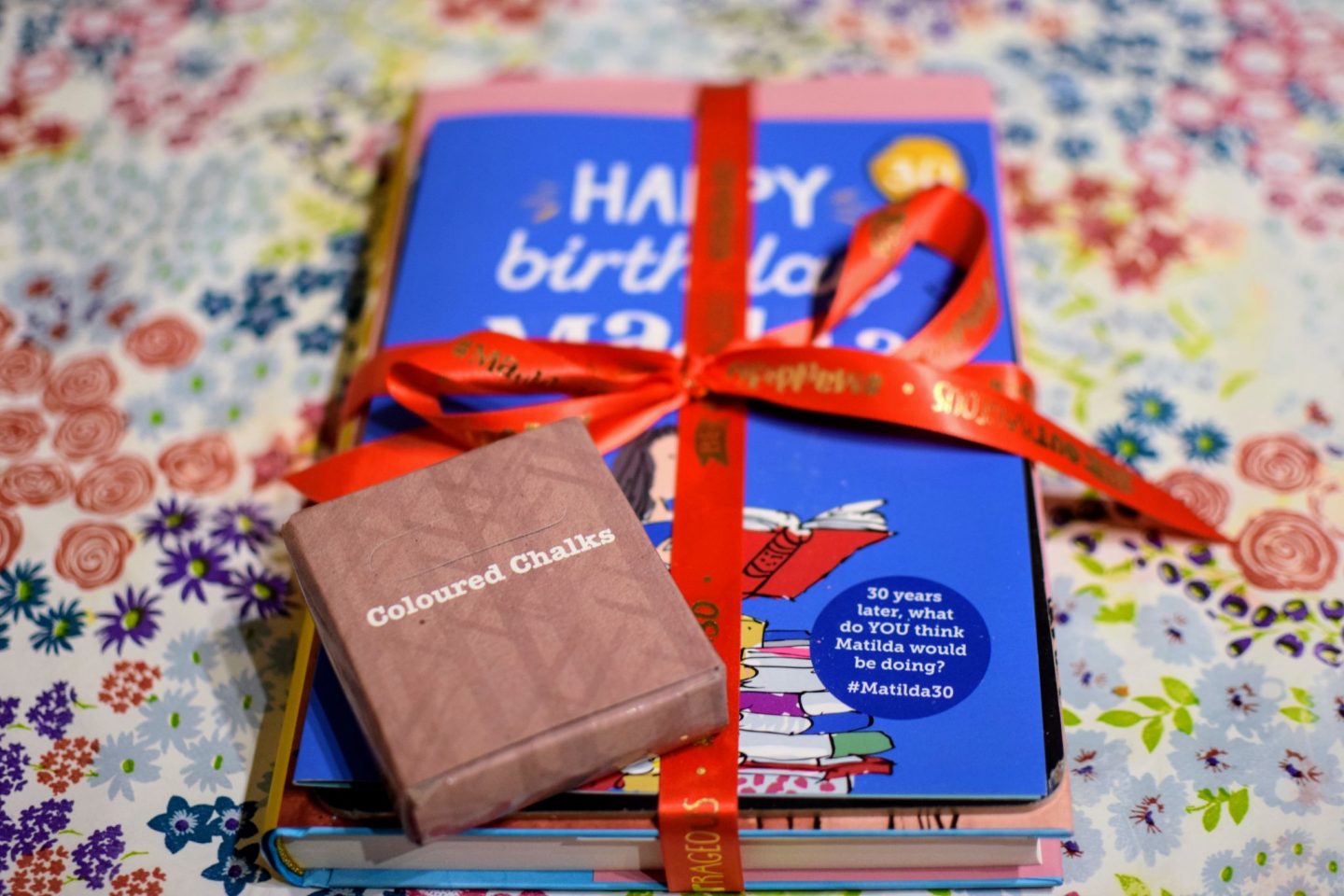 About the new illustrations, Quentin says:

“I have had a lot of fun imagining what that little girl might be doing now she’s all grown up. Since, as a small child, Matilda was gifted in several different ways, it wasn’t very difficult… Illustrating MATILDA was a wonderful experience. It has been very special to revisit her all these years later and marvel at the woman she would have become.”
We were kindly sent one copy of the new book- the World Traveller version and also a chalkboard and chalks to think about where we see Matilda at 30.  As Matilda is one of Rebecca’s favourite books (and they share an October birthday) I gave the copy to her as a keepsake to treasure.  I also let her choose what to write on our chalkboard. 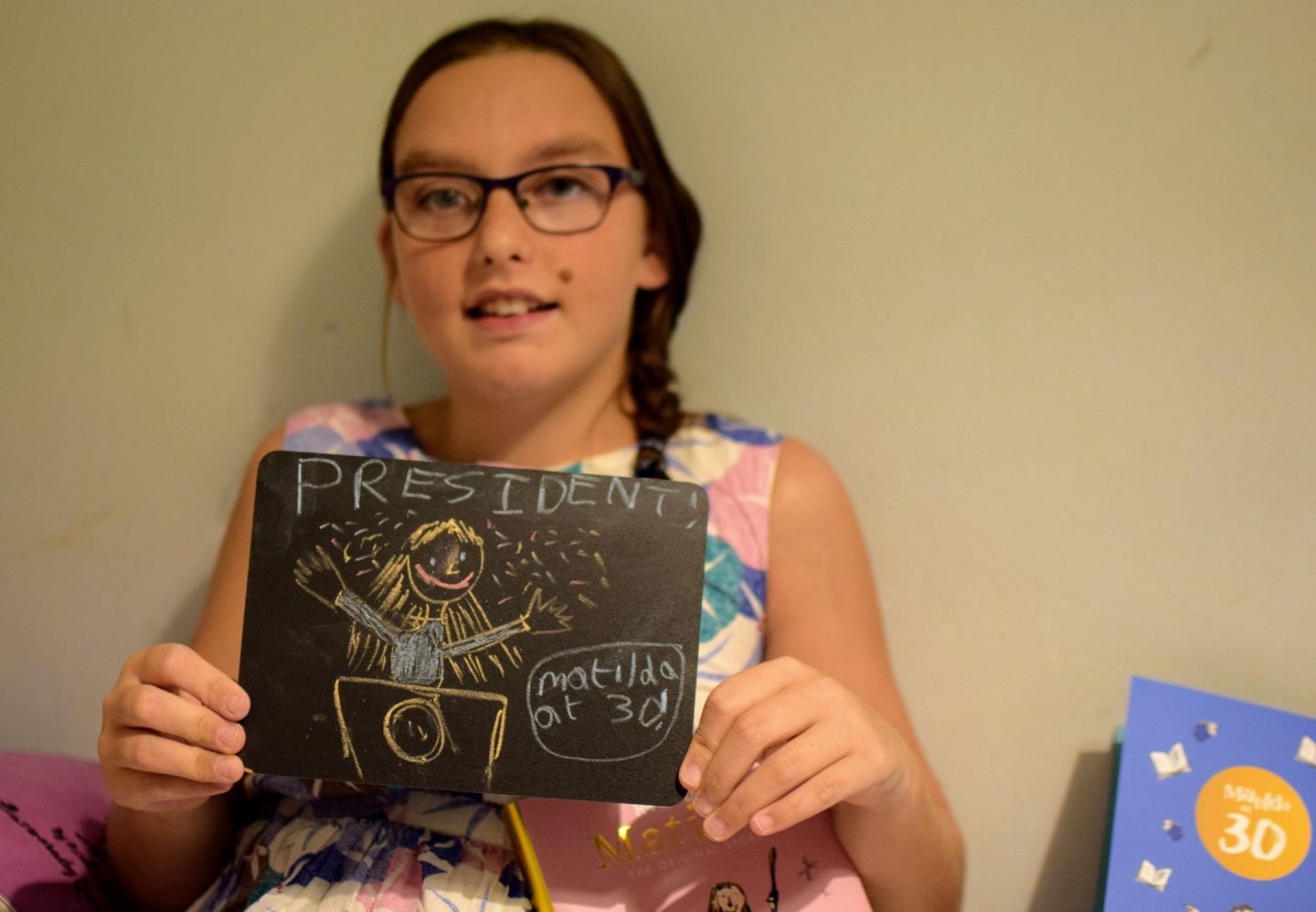 30 years later, what do YOU think Matilda would be doing?

Rebecca wrote “President” (although strictly speaking being British the novel version would be a Prime Minister, although the film Matilda would be more likely to be president!).  I can certainly see that Matilda would be a wise, fair and kind World Leader.

Matilda at 30, Matilda for President!

The 2018 publication of Matilda would make a gorgeous keepsake gift for long time Matilda fans and a special first copy for children coming of age to read Matilda for the first time.  As well as the special illustration cover art each book contains another illustration of Matilda and quote from Matilda at 30 in each respective role and also “A note from Quentin”.

Rebecca asked me if the actress from Matilda was now also 30.  Well Mara Wilson, who played the tiny rebel so memorably, is now 31 – just a year older than Matilda herself.  All these years later, MATILDA remains culturally important and inspiring to Mara. “There are so few stories about the power of education and curiosity that truly capture the joy of learning,” she says. “There are also so few stories about young girls using knowledge and bravery to overcome their circumstances and fight for justice. MATILDA is as celebratory as it is empowering.”

Which is your favourite book cover?  I’d love to buy wall prints of all three!  What do you think Matilda would be doing at 30?

Thanks to Penguin Random House Children’s for sending us our review copy.

To win your own copy of Matilda at 30:  Chief Executive of the British Library please enter the Rafflecopter below: