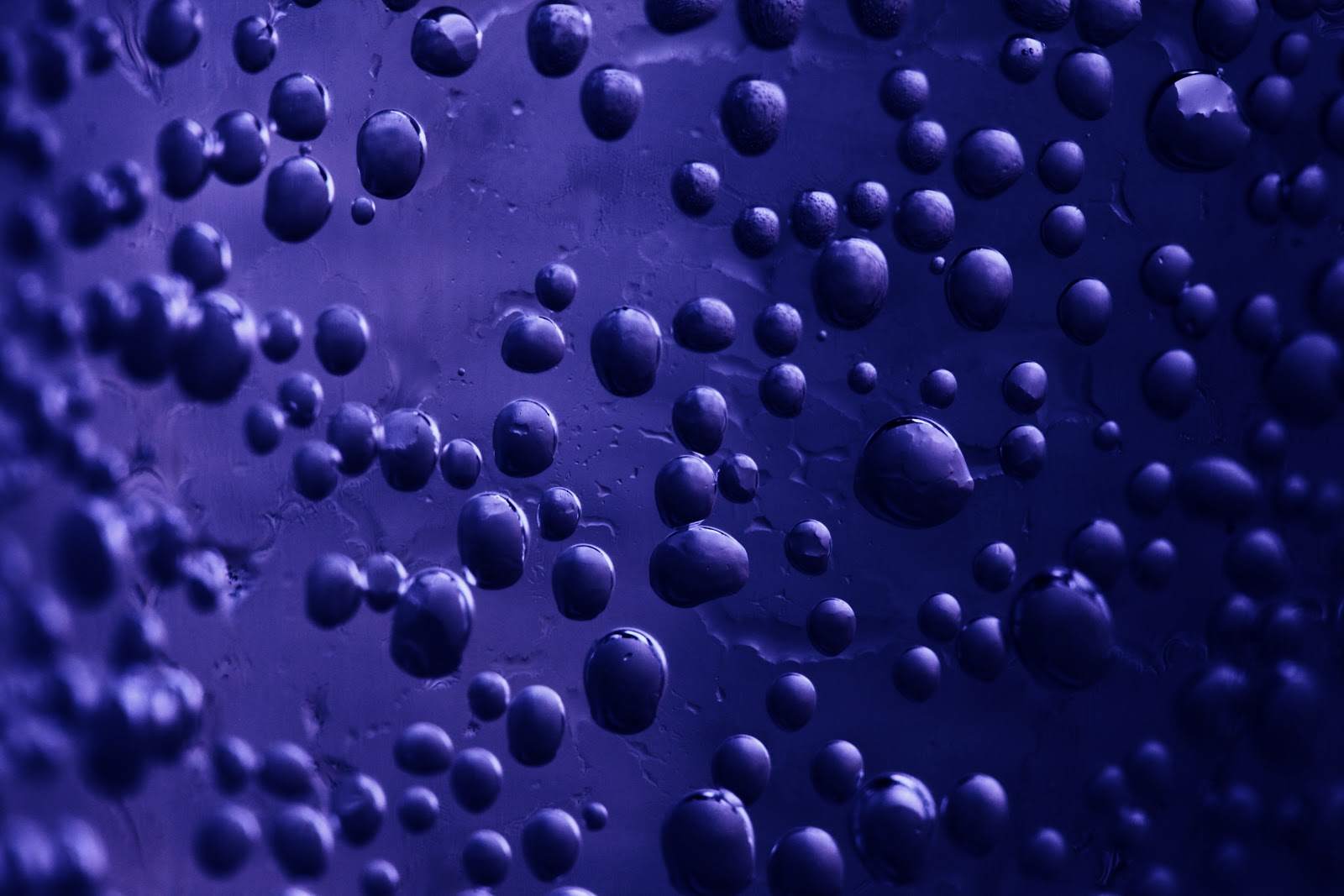 During your recent visit to the supermarket or corner shop you may have noticed that there has been a big (or should that be little) change to the size of certain sugary fizzy drinks bottles.  The bottles are smaller but the price is higher.  This is all down to the Government’s Sugar Tax.  If your favourite sugary drink has remained the same size and price then you may notice a change in flavour as the manufacturer will have reformulated the drink but with less sugar.  Since 6th April 2018 companies have been hit with a 18p per litre fine for drinks containing more than 5g of sugar per 100ml.  Drinks with more than 8g per 100ml have been charged 24p per litre. 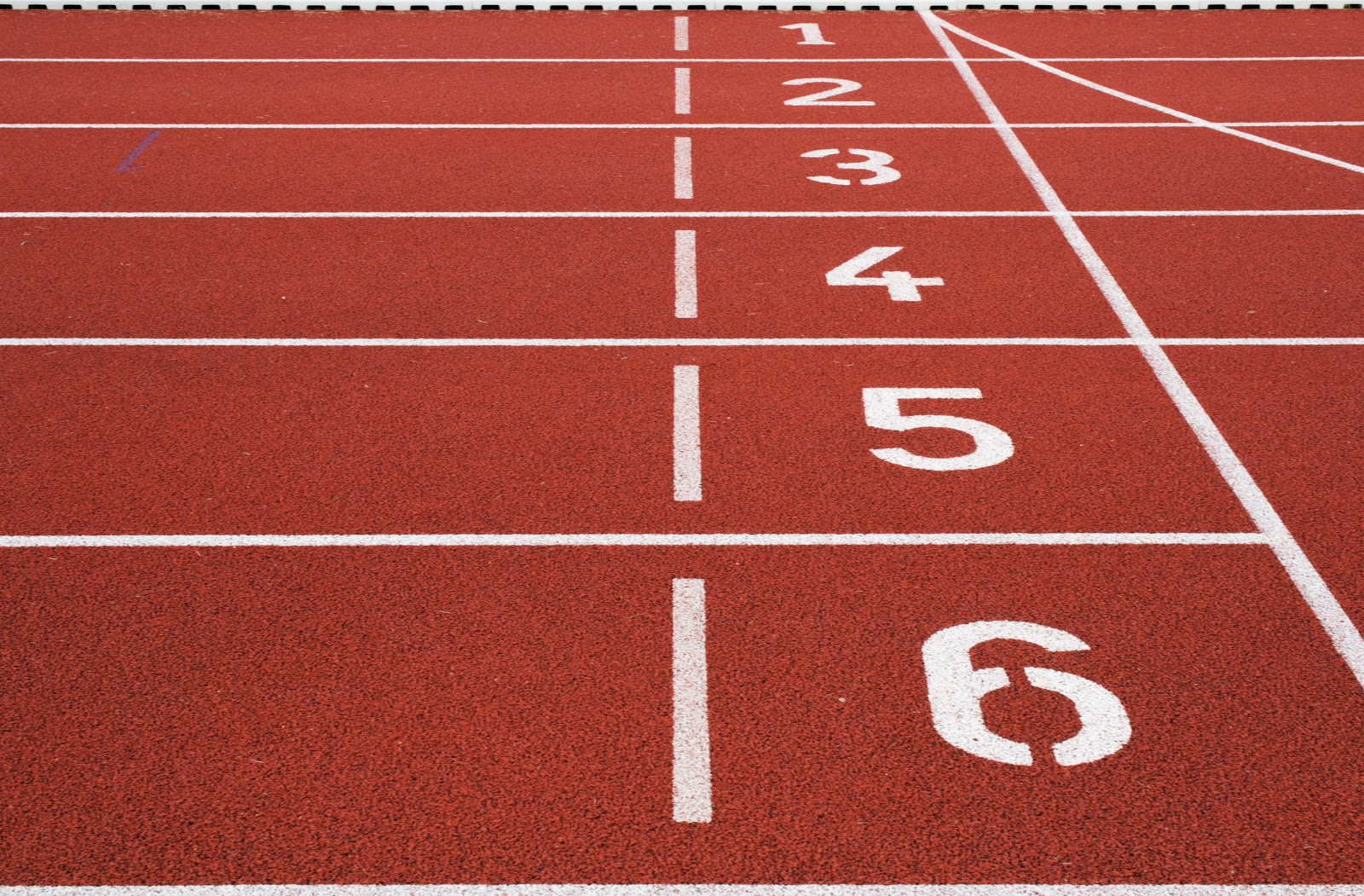 The Government levy is aimed at tackling the UK’s obesity crisis and the estimated £520 million raised from the tax will be spent on funding sport in primary schools.   The tax aims to work in three ways- firstly by consumers cutting down on sugary fizzy drinks to save money, secondly by manufacturers reformulating their recipes to produce less sugary drinks and thirdly by reinvesting the tax info fitness. 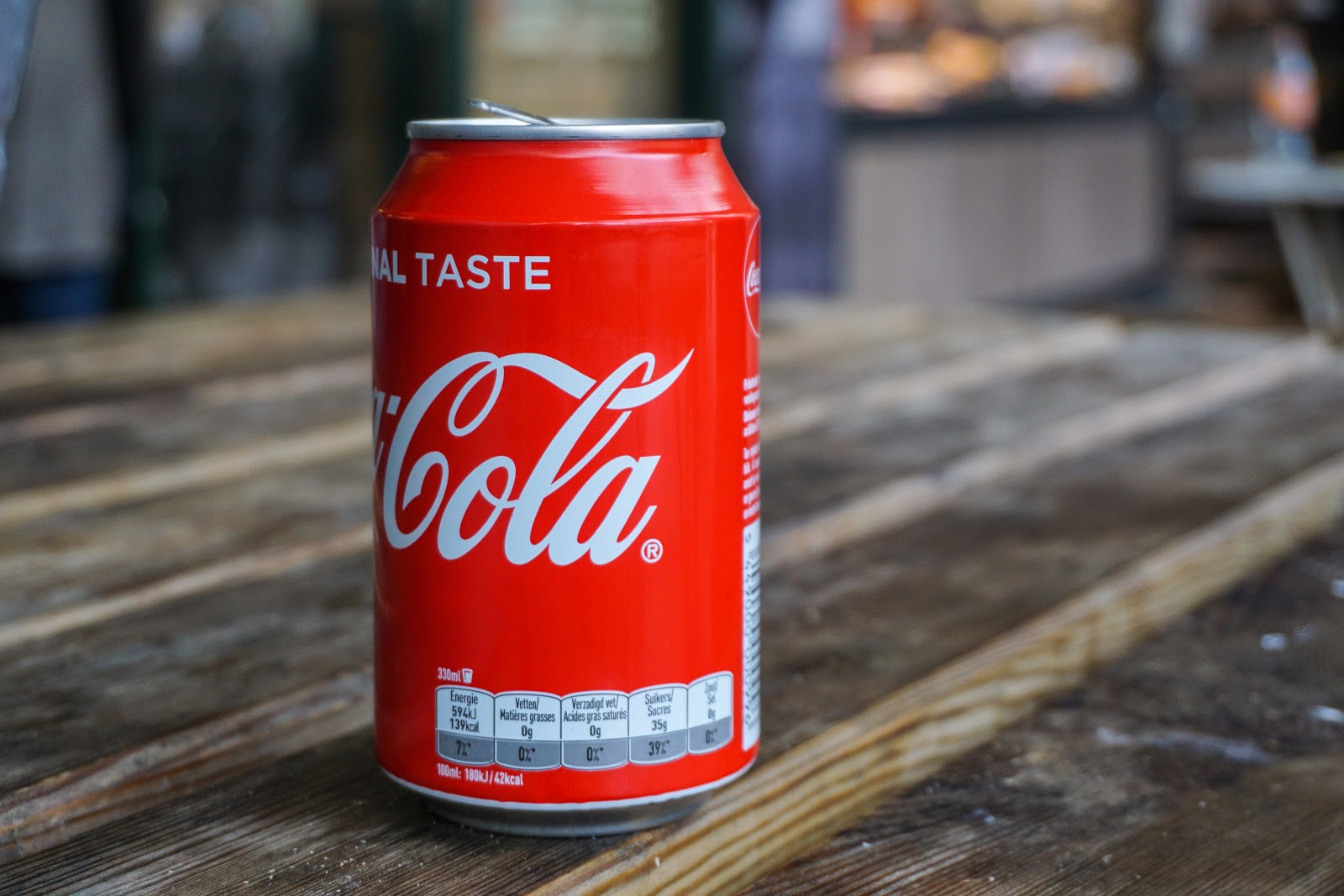 
Since the discussions for a sugar tax began, drink manufacturers began to work on reformulations and started experimenting with other forms of sweeteners.  It’s a shame that this action was prompted by money rather than concern for their consumer’s health but overall I do think this could have an impact on obesity in the future.


When we compare homemade fizzy drinks to shop bought pop we can see that the latter contains a lot more sugar.  When I make home made lemonade or cordial and see the amount of sugar that goes into it, I admit I’m shocked and consider the drink a treat to have alongside meal times rather than to sip all day.  Somehow over the years our easy access to cans and bottles full of sugary fizz has meant they can be sipped incessantly all day without thinking of the amount of sugar it holds.  Creating “healthier” recipes containing less sugar is definitely a good thing for our weight and teeth, but that alone is not enough.


Diabetes used to using certain energy drinks to treat their hypoglycemia (low blood sugar) are now urged to check the packaging and re-adjust their dose accordingly.


Increasing the Price of Drinks


The drinks companies did a lot of research into public opinion of their favourite drinks and I have no doubt that during their consumer research many of the public insisted that Coca-Cola kept it’s original “full fat” red recipe.  Personally I have always been “Team Diet Coke” but for some only the red (or caramel coloured) stuff will do.  It will be interesting to see how sales are affected in the coming months.  Will consumers be happy to drink less of their favourite drink or will they open their wallets wider and just buy more?  If indeed less becomes the new more and consumers are happy with the smaller bottles and cans maybe the fewer calories and sugar consumed will have an effect in the long run.


The sugar tax will only be effective if the money raised is put to good use.  Putting money into sports in schools just seems to be a case of shutting the gate after the horse has bolted.  I know in my local town, the playing field were my kids used to run about every day have been built on reducing the amount of natural exercise they can have safely and easily.  The same happened for green spaces everywhere.  At the moment there are long waiting times to see a doctor or dentist in Wales and working on these would help increase health in some ways.  The money raised has to be spent wisely for it to make a difference.


It has to be said that tax on cigarettes and alcohol has not stopped people smoking and drinking but smoking rates have decreased over the years. I have to admit that the public opinion on these habits, especially smoking, has changed in my lifetime (and even more so two generations above me).  We now see smoking as the bad guy and it’s common knowledge the bad effect it has on people’s health.  It could be said that just by bringing in the sugar tax we we are doing the same with sugary drinks.  We are recognising the part they have played in the obesity and dental crisis and acknowledging that it’s consumption needs to be regulated.  Public Health England (PHE) state that the reducing sugar consumption will save 80,000 lives and save the NHS £15 Billion. While we have a long way to go and a lot more to be done, perhaps changing public opinion in this way will make the greatest difference over time?


What do you think about the sugar tax?  Do you think it will tackle the obesity crisis?

Speaking of taxes, as we have reached the end of the tax year here is a reminder about Talk Tax– a handy resource to find those hard to reach HMRC numbers!