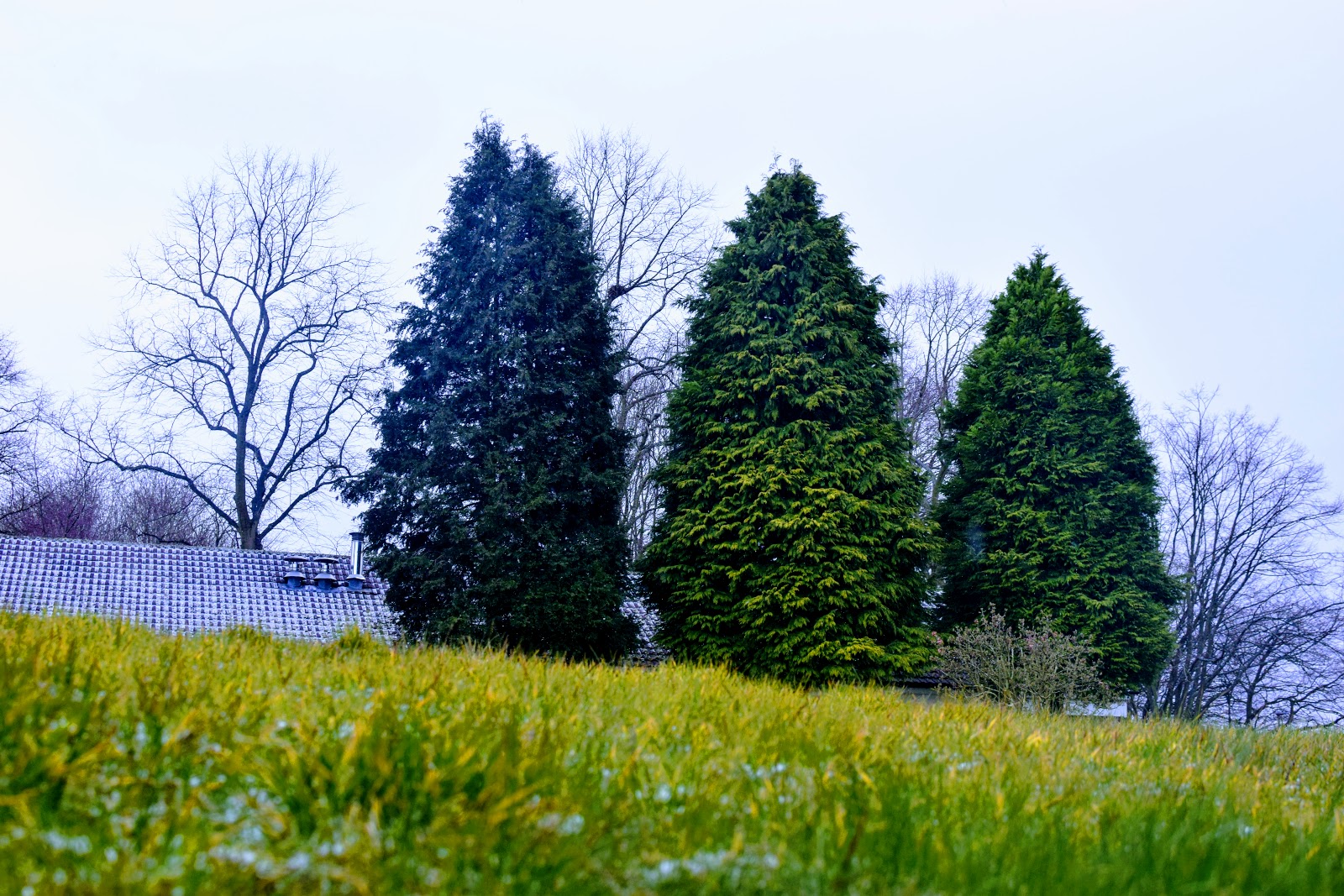 At the weekend we travelled to Birmingham for the Little Hearts Matters Open Day.  It’s the one chance a year that we get to meet up with other families affected by Single Ventricle Heart Conditions, such as Hypoplastic Left Heart Syndrome.  We’ve attended the Open Days since Danny was a baby, just missing one or two over the years due to other commitments.  Next year will be a big celebration as LHM will celebrate their 25th birthday- we can still remember the BBQ and fireworks when celebrating the 10th Birthday and many families have been supported by the charity since the start. 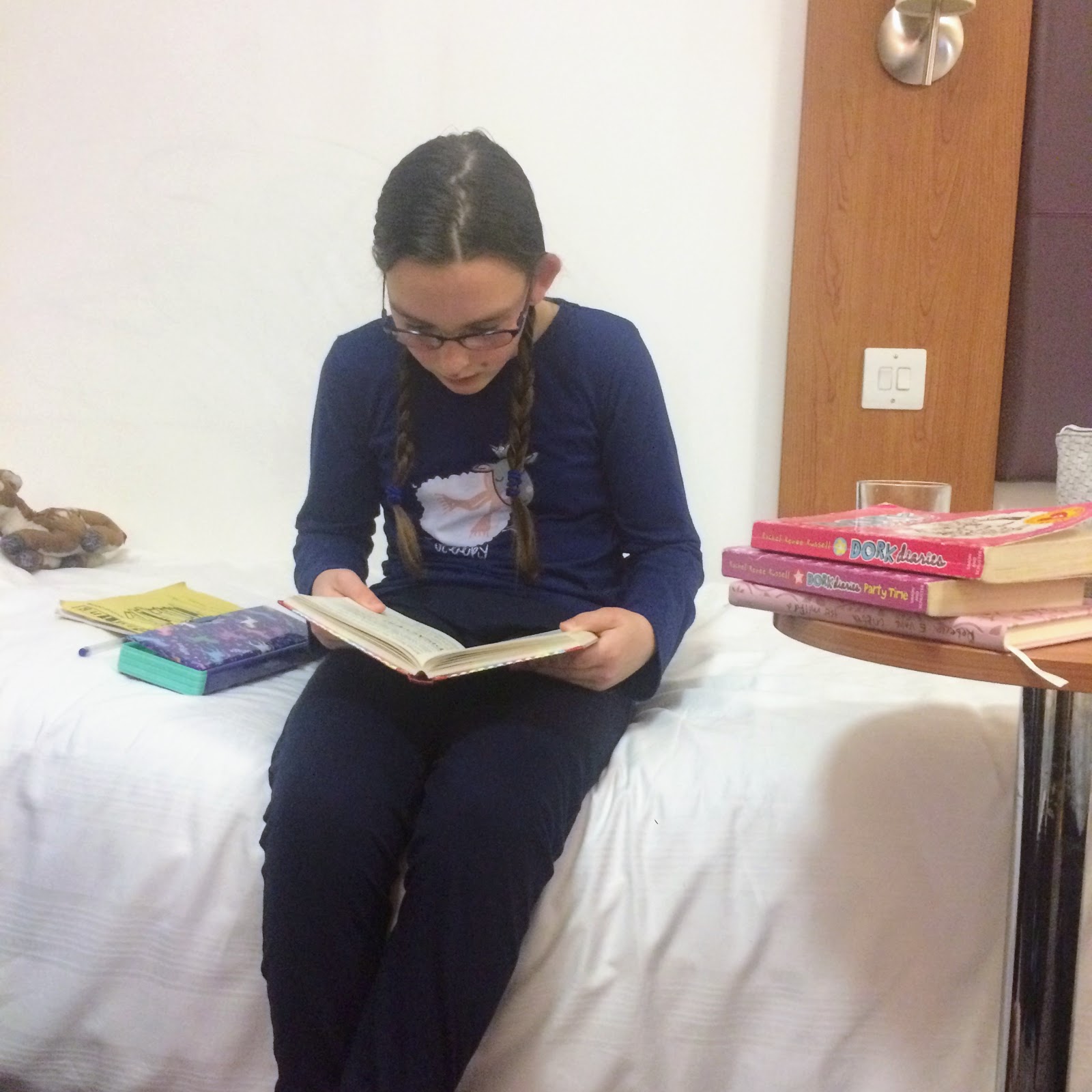 During the week  the kids had been sent home early from school due to illness so it was touch and go if we’d all be well enough to attend.  Thankfully everyone perked up for the weekend.  Danny and Rebecca came with us and Caitlyn and Isabelle stayed at Nannys for a weekend of fun with Ceri, Lexy, Jo and Cerys.  They went to the pub and watched the rugby, went Geocaching and walked Toby dog.  We’ll try and bring all the kids next year.


As usual we stayed at Premier Inn Birmingham South Longbridge Station.  It’s very close to the conference venue and a great price, especially when booked early.  If all the kids come next year we’ll need to book two rooms so we appreciate the price. 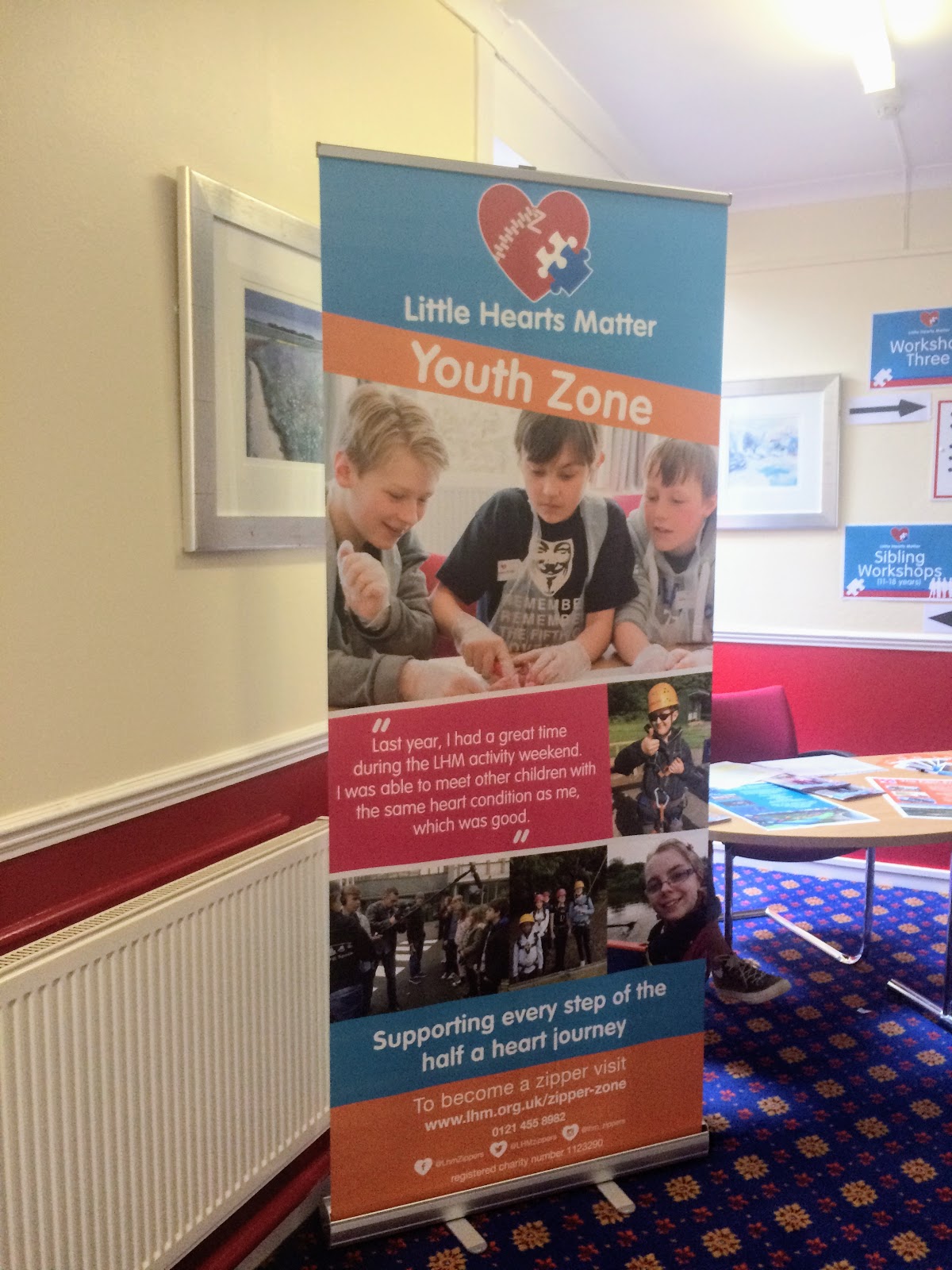 On Saturday we had breakfast and then drove through the snow to the conference.  I hoped it wouldn’t snow too much and prevent our journey home!  When we signed Rebecca and Danny into the Youth Sessions we spotted this old photo of Danny and friends!  I did want to take a photo of Danny with the sign but he was so busy I didn’t see him all day.


Dave and I went to get coffee and signed ourselves into some sessions.  The sessions cater for families at all different stages on their journey- from taking your heart baby home from hospital, starting school to careers in adulthood.


We chose a few sessions on keeping fit, coping with stress in children and research on the Fontan (a surgical procedure used in treatment of Danny’s condition).  Unfortunately the sessions were swapped so we ended up missing this session but took a lot of information from the sessions that we attended anyway.


When the kids were younger we would pick them up from creche or youth sessions for breaks and lunch but now they’re both in the teen youth sessions (this was Rebecca’s first year) we didn’t see them all day.  They had lots of fun but I really missed them.


At the end of the day our kids went to a pizza and film party with the other teens.  Meanwhile Dave and I had coffee and cake while the younger kids were entertained by the magician.  As we were child free we took this time to catch up with some other parents.


It was a lovely and also very helpful day. I’m so pleased we had the chance to meet Louise  from Little Hearts, Big Love and her family again – it was lovely to see Jessica looking so well post Fontan.


My favourite session was the question and answers with the young adults.  They are the ones that I looked at for hope when Danny was born and they were older children.  Now to see them graduating from university and holding down jobs just keeps inspiring me and they’re a huge inspiration for Danny too. 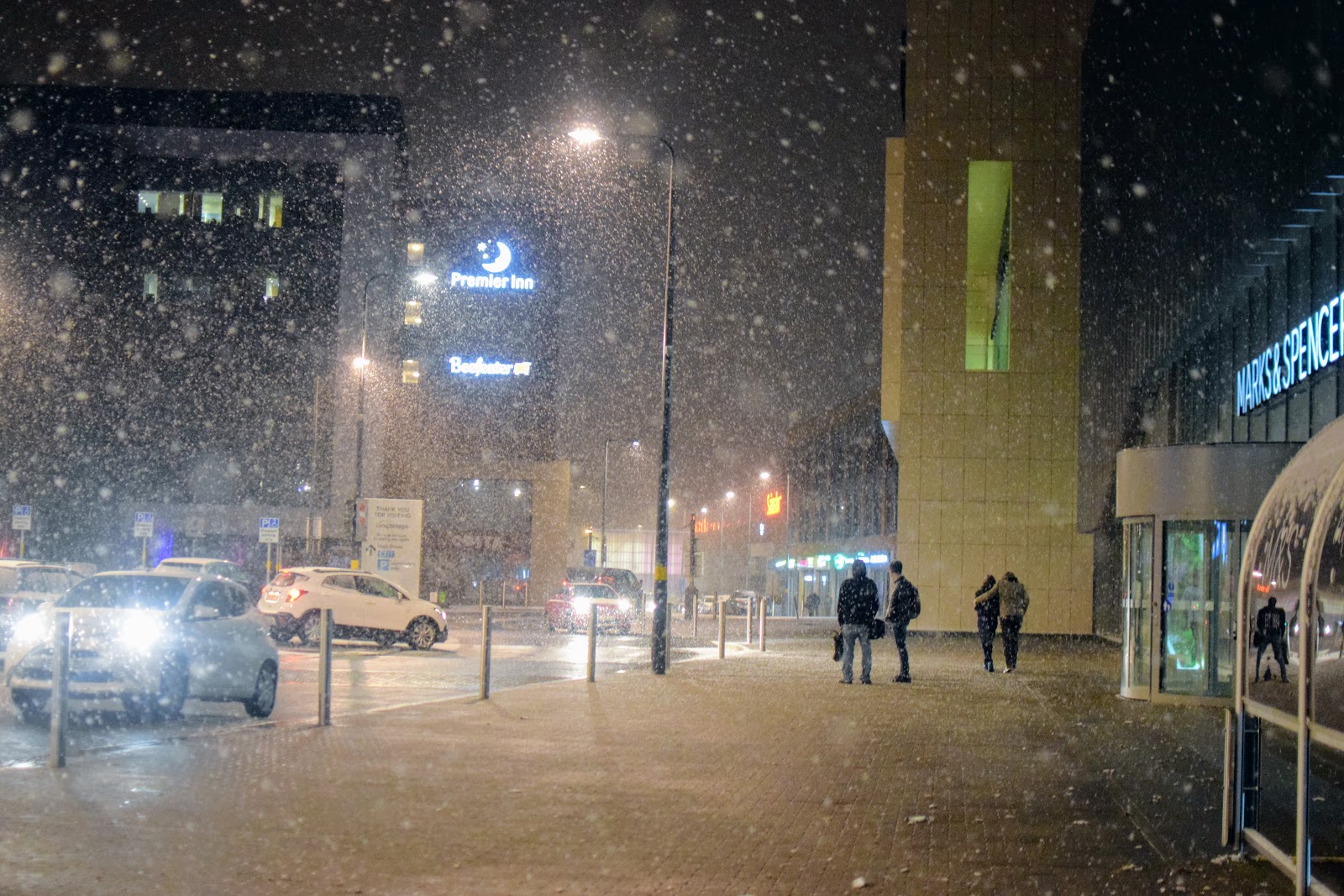 At the end of the day we walked outside to discover everywhere was white.  I drove back to the hotel very carefully.  We were all tired so had a quiet night in our room. 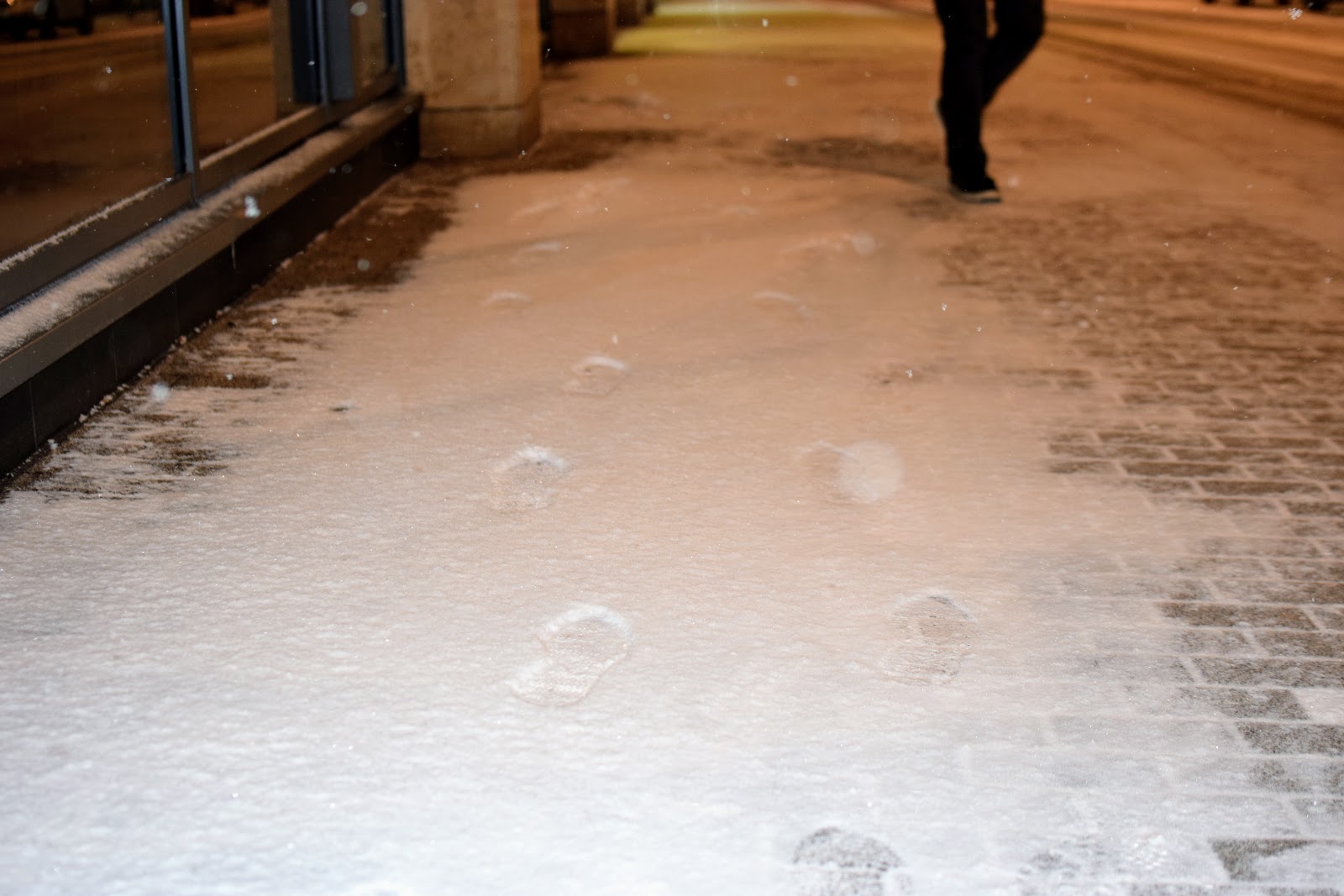 On Sunday we woke to more snow.  We had breakfast and then began our journey home very slowly at first as the local roads were covered.  As we made our way onto the motorway one lane was clear and by the time we got onto the M4 all three lanes were clear and we could pick up speed again.  The grit made my windscreen (and whole car actually!) very dirty so we had to stop to fill up with more screen wash along the way. 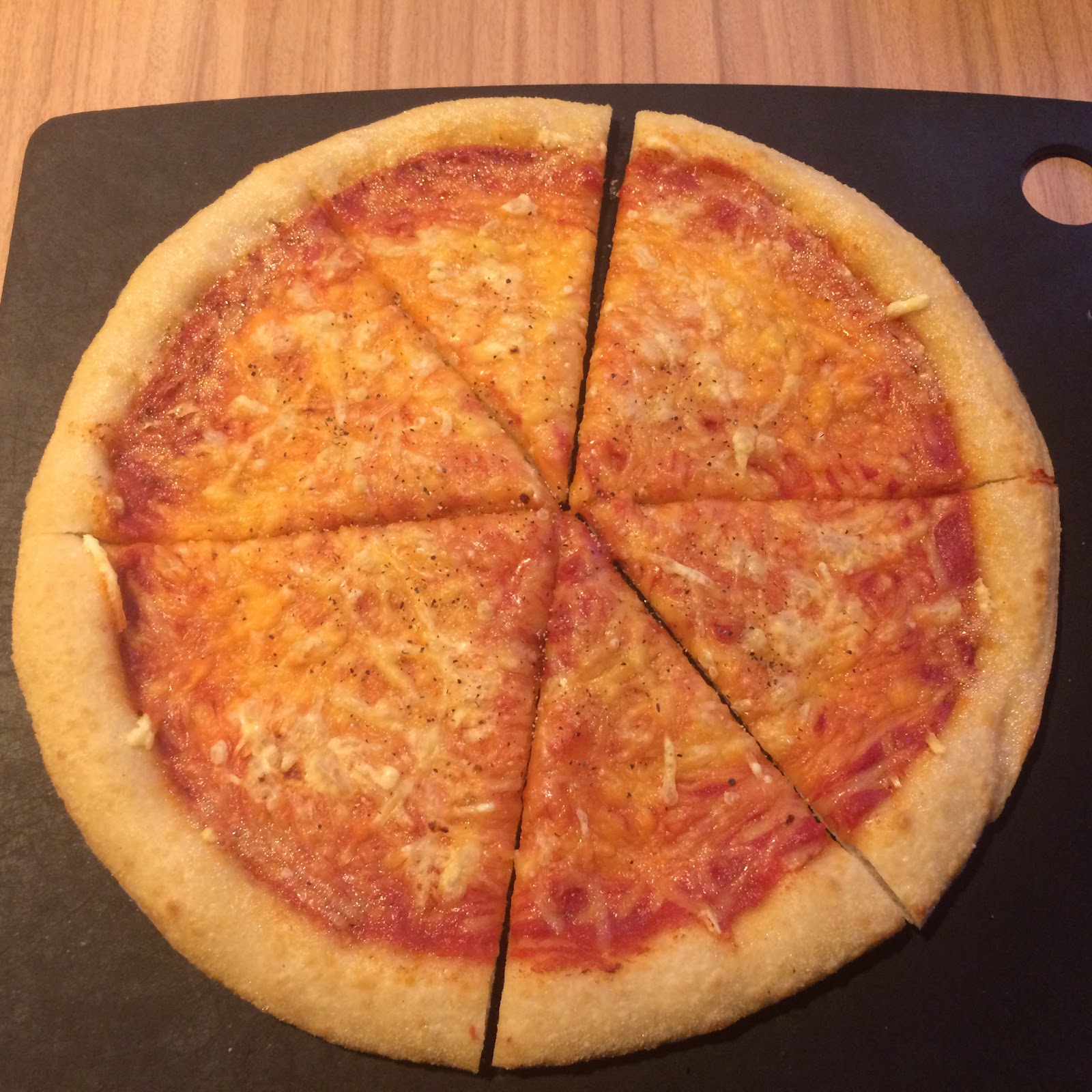 We then stopped at Bridgend Designer Outlet for food.  This was the perfect chance for me to try the new vegan options at Pizza Hut.  I went for a simple Vegan Margherita.  Rebecca opted for vegetable pizza and no cheese (she still doesn’t like any vegan cheeses). 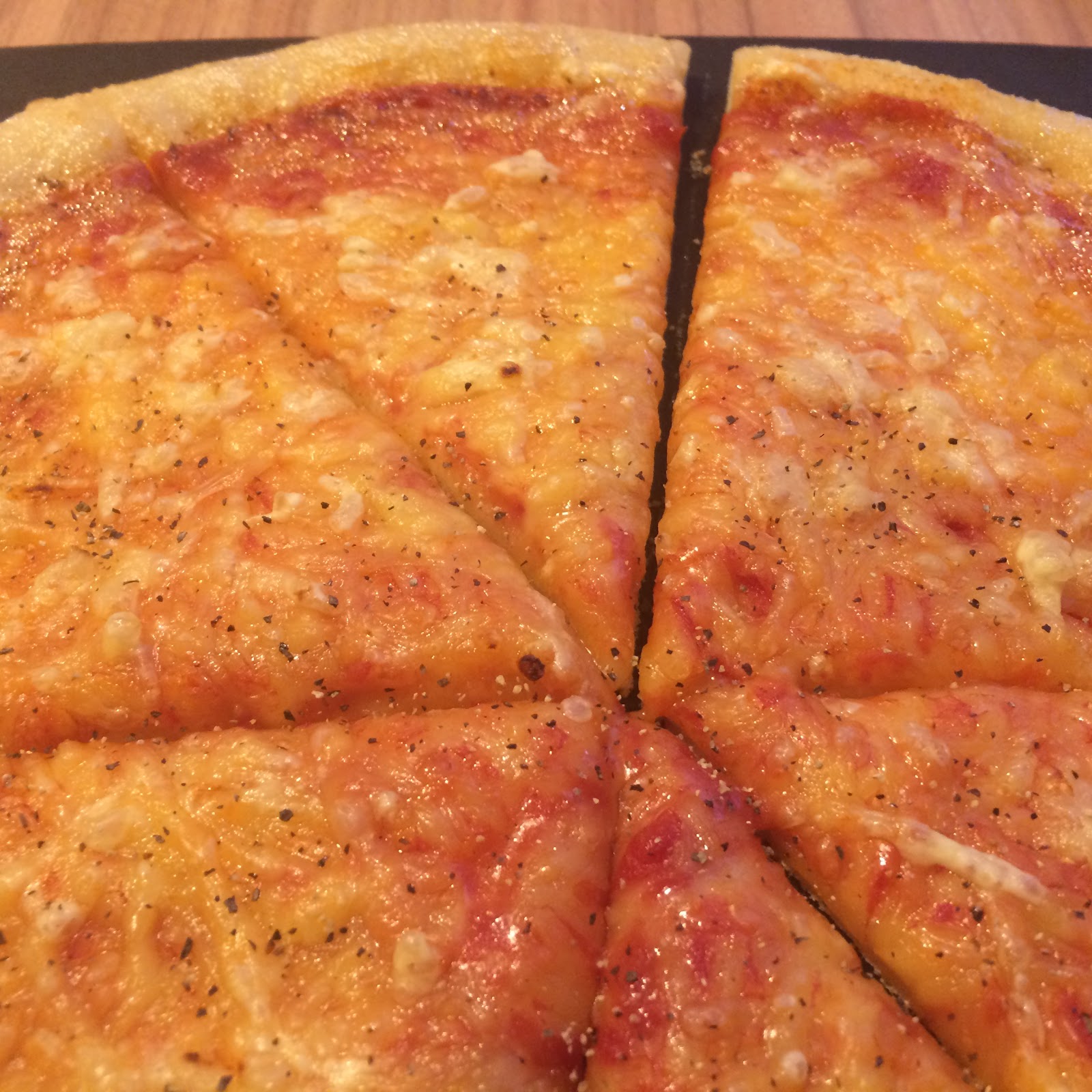 At the services there was a Waitrose so while Dave stocked up on Krispy Kreme Donuts for himself and the kids, Rebecca and I picked up a few vegan treats that we can’t get locally such as Moo Free Caramelised Hazelnut Nibs- mmm (if you like Moo Free we have a competition open to win a Moo Free Easter Egg).


We find the open days overwhelming (there are so many people we want to talk to and it all gets exhausting), emotional and tiring but overall they are informative and inspiring and the chance to talk to other parents is priceless.  Thanks to Suzie, everyone at Little Hearts Matter, the Trustees, Lexie, the youth leader (for looking after the kids) and to all the speakers, especially the young adults, Carys, Andrew and Will,  Paul Clift, from Queen Elizabeth Hospital and Jacqueline Blyth, Birmingham Children’s Hospital who were very informative.