It’s Monday morning and we’re all returning to work, school and normality after a magical snow induced break.  I was working through my emails and found one which immediately brightened my mood- the new teaser trailer for Mary Poppins Returns, which will be in cinemas December 2018.  If you need some magic in your life this Monday- take a look- we can always rely on Disney:

The film is directed by Rob Marshall from a screenplay by David Magee and screen story by Magee & Marshall & John DeLuca based upon The Mary Poppins Stories by PL Travers. The producers are Marshall, DeLuca and Marc Platt with Callum McDougall serving as executive producer and the music is by Marc Shaiman with songs by Shaiman and Scott Wittman. 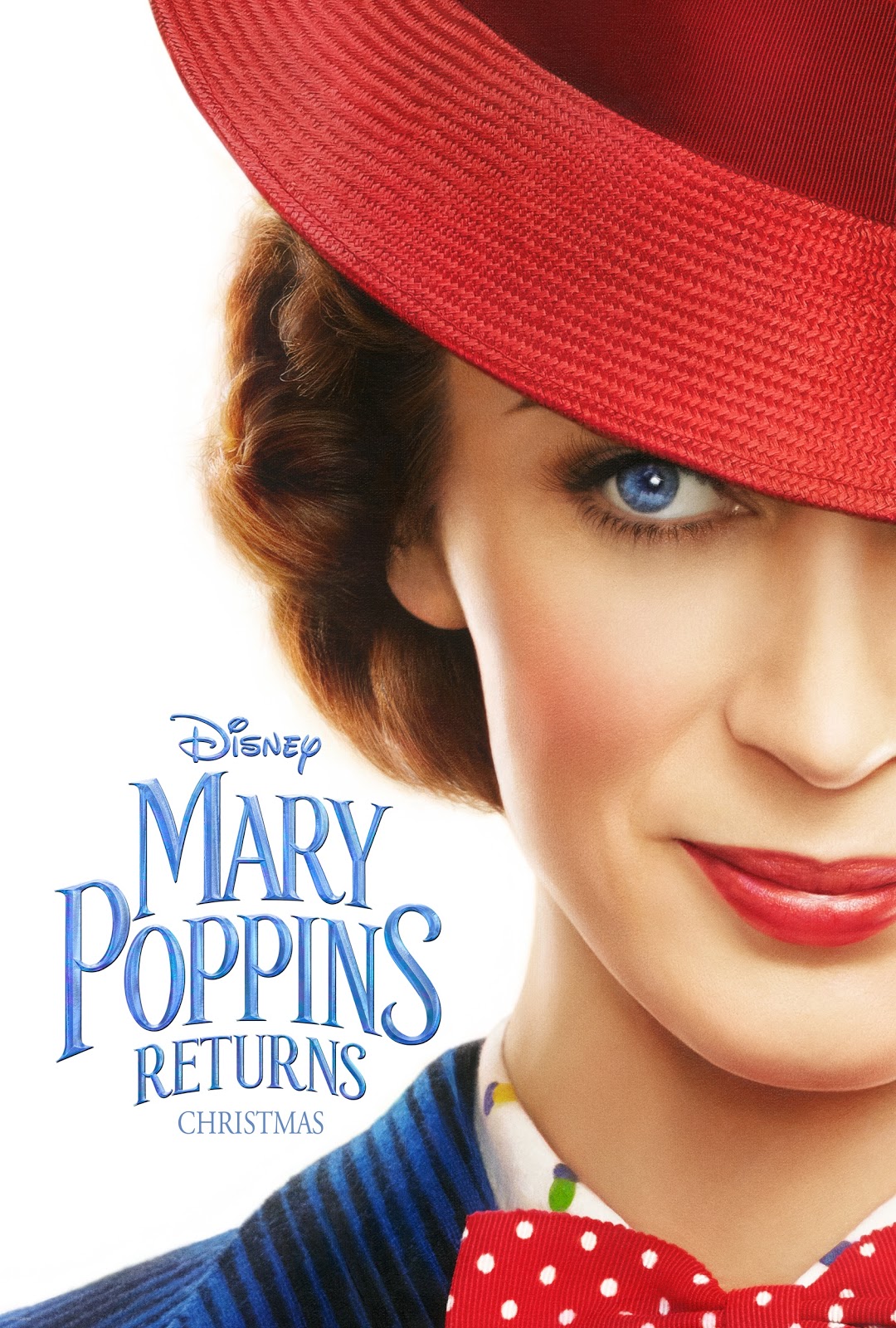 Take a look at the teaser trailer below:

What did you think?  The little boy’s expression at the end really reminded me of young Michael Banks (RIP Matthew Garber) in Mary Poppins (1964), it’s uncanny!


Are you looking forward to Mary Poppins Returns?  I can’t wait…