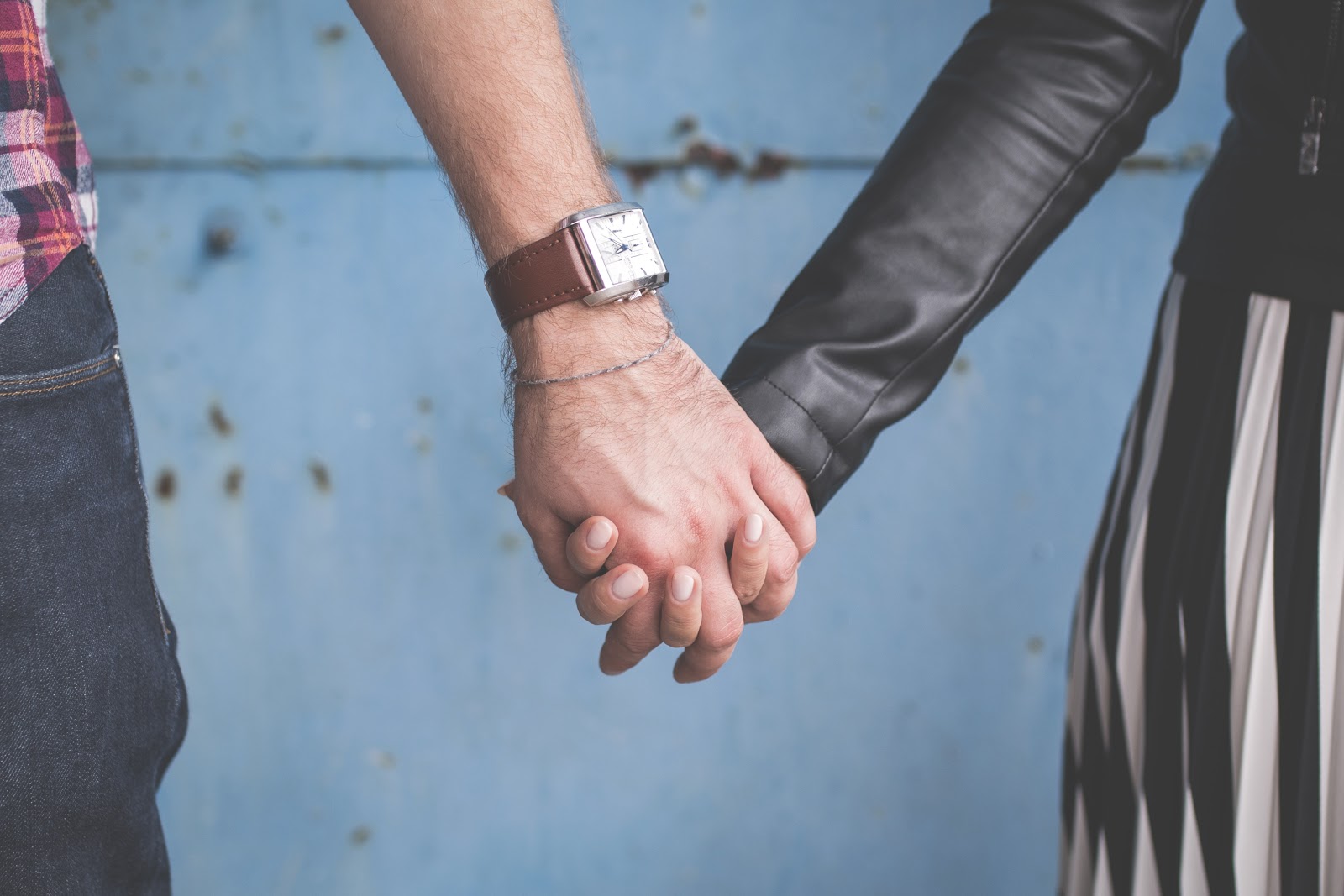 Shepherds Friendly recently conducted a survey and partnered with psychologist and relationship expert Dr Becky Spelman to explore the power that money can hold on relationships.  The results, which we’ll look at in more detail below, were very interesting and they made me think about my own experiences between relationships and money and how and why my thoughts have changed over the years. 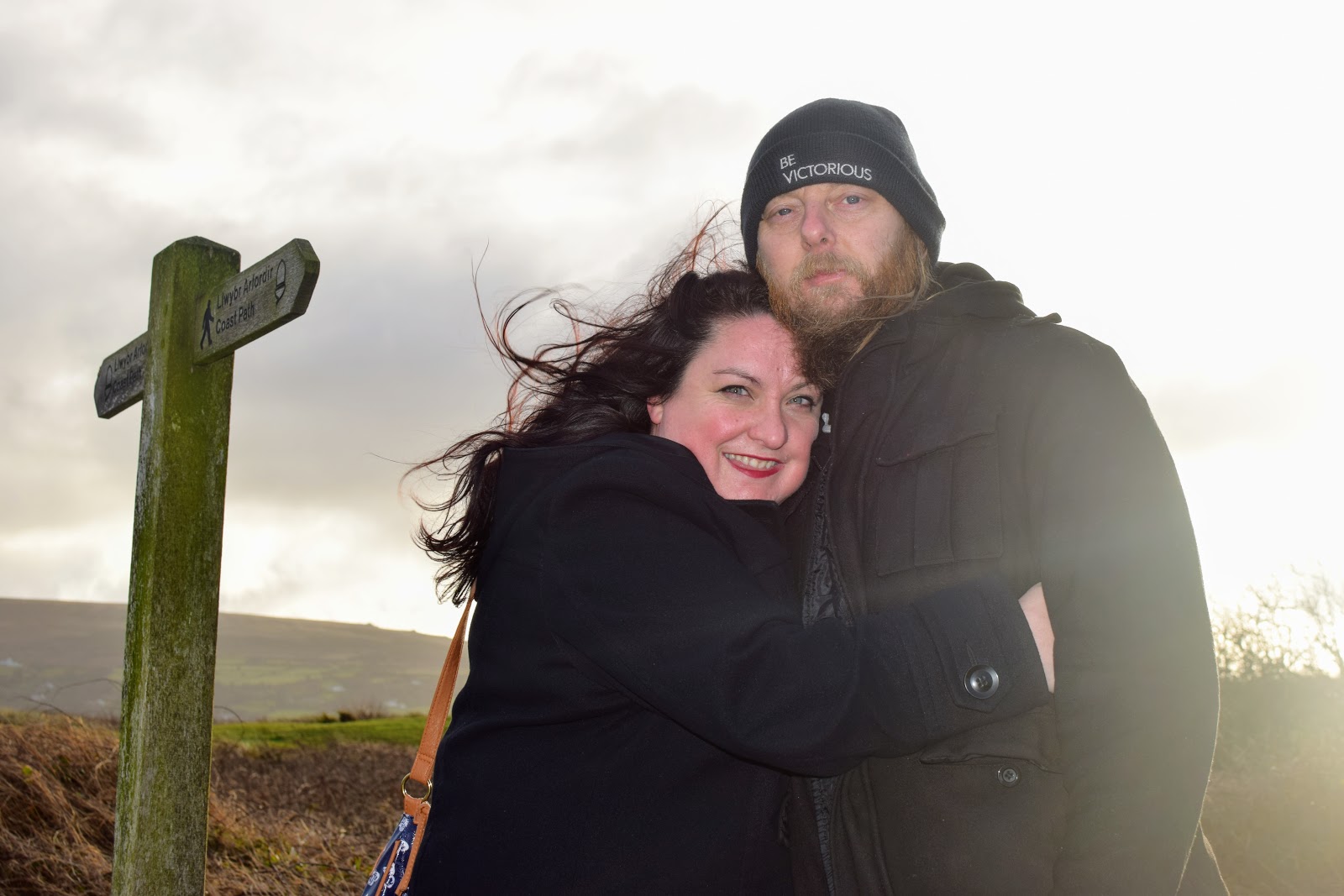 Dave and I often joke that the reason we never have to argue over money is because we both don’t have any!  Money certainly didn’t play a part in how attractive we found each other (the survey results showed that 36.1% of women agreed that money played a part in how attractive they found a partner).  It’s true though that starting on an even keel has meant that we’ve both always been happy to share whatever little we’ve had.


Thinking back to earlier relationships and I had a very different and old fashioned view.  When I was a teenager, my first boyfriend had a good job and wage while I was still unwaged and at school.  From the start he used to pay for everything as he was the one with the money.  As well as paying for all our dates, petrol (yes he even had a car) and clothes-  he also used to always buy me presents (oh yes, I never ran out of Charlie Red perfume!).  This was lovely and although it didn’t work out as our happy ever after relationship, I know I was lucky to have him as a first boyfriend (and not just because of the money, he was genuinely a nice boy).  However I admit it left me spoilt.  After this I came to expect it from future boyfriends and felt let down and hurt when they didn’t treat me (sorry past boyfriends!). 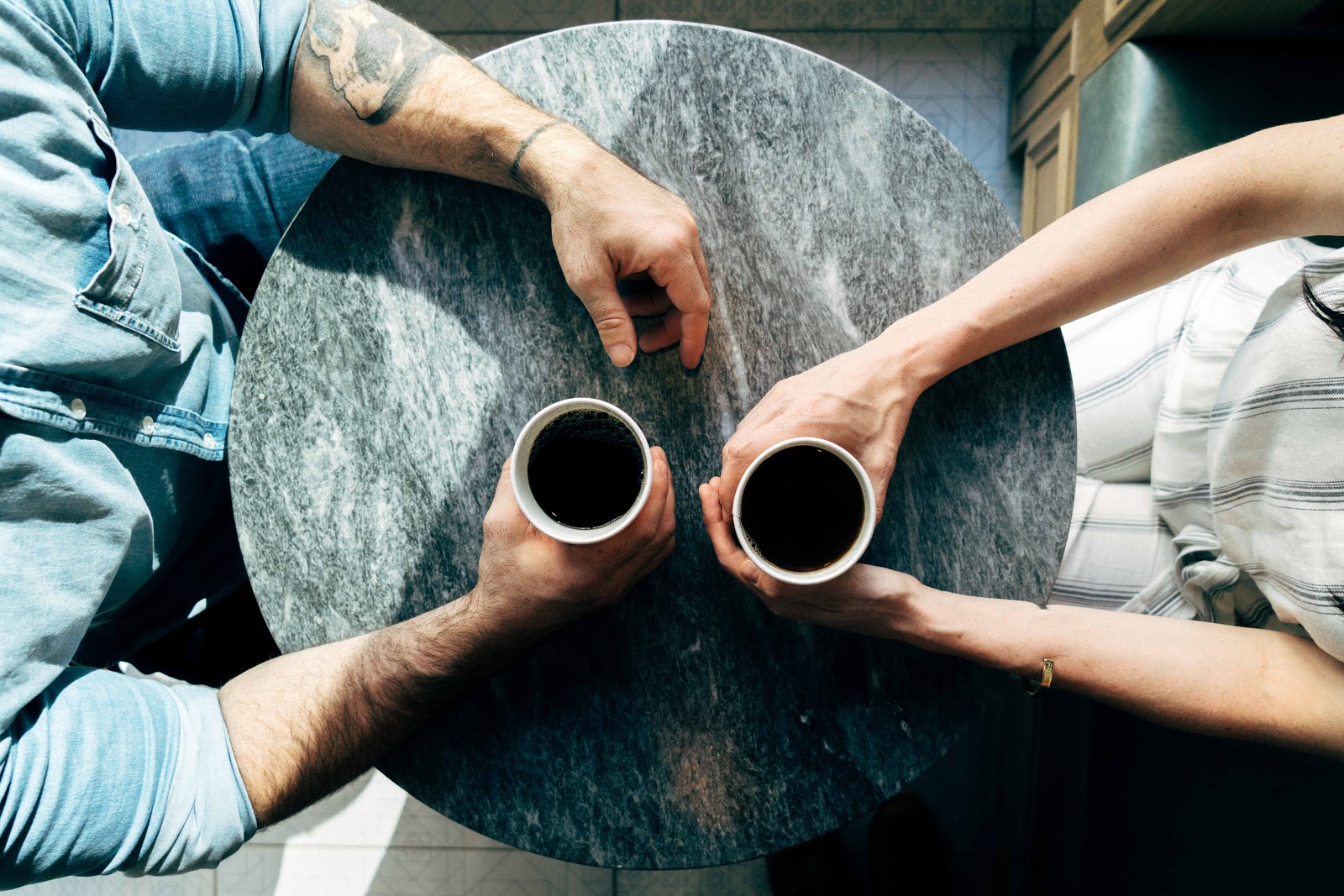 Thankfully I grew out of this and realised that it works both ways.  Once I was earning my own money from part time jobs I preferred to pay my own way and would definitely have split the bill on dates.  Apparently 68.3% of men agree that men should pay the bill on a date night and 41.9% of women agree with them.  Overall 56.1% of women think that couple should split the bill (surprisingly only 29.4% of men agree.)  The research also shows that the etiquette in same sex relationships is that the person who initiated the date should fit the bill.


I was still at university when I met Dave and straight away we shared everything.  If I happened to have money in my purse then I’d get the drinks on that night out, if he had money in his back pocket then he’d pay for the meal on the next.  We’ve never sat down and worked out who spends the most money on each other in our relationship but we’re both pretty sure it would work out fairly.  I remember early on in our relationship I needed a mobile phone and Dave bought me one as it meant he could get in touch with me easily (we were in a long distance relationship for years).  A few weeks later he saw a jacket he liked but didn’t have the funds so I bought it.  It was and always has been like that and worked out well for us so far.  I was heartened by the research to discover that the majority of people don’t agree that how much a person earns is important terms of perusing a relationship.  As Dr Spelman says, and I completely agree: “Love and compatibility matter more!”


Take a look at the Infographic below and read more about how money impacts our relationships.

What are your thoughts?  Has money had implications on your relationship?  Do you split the bill on dates?