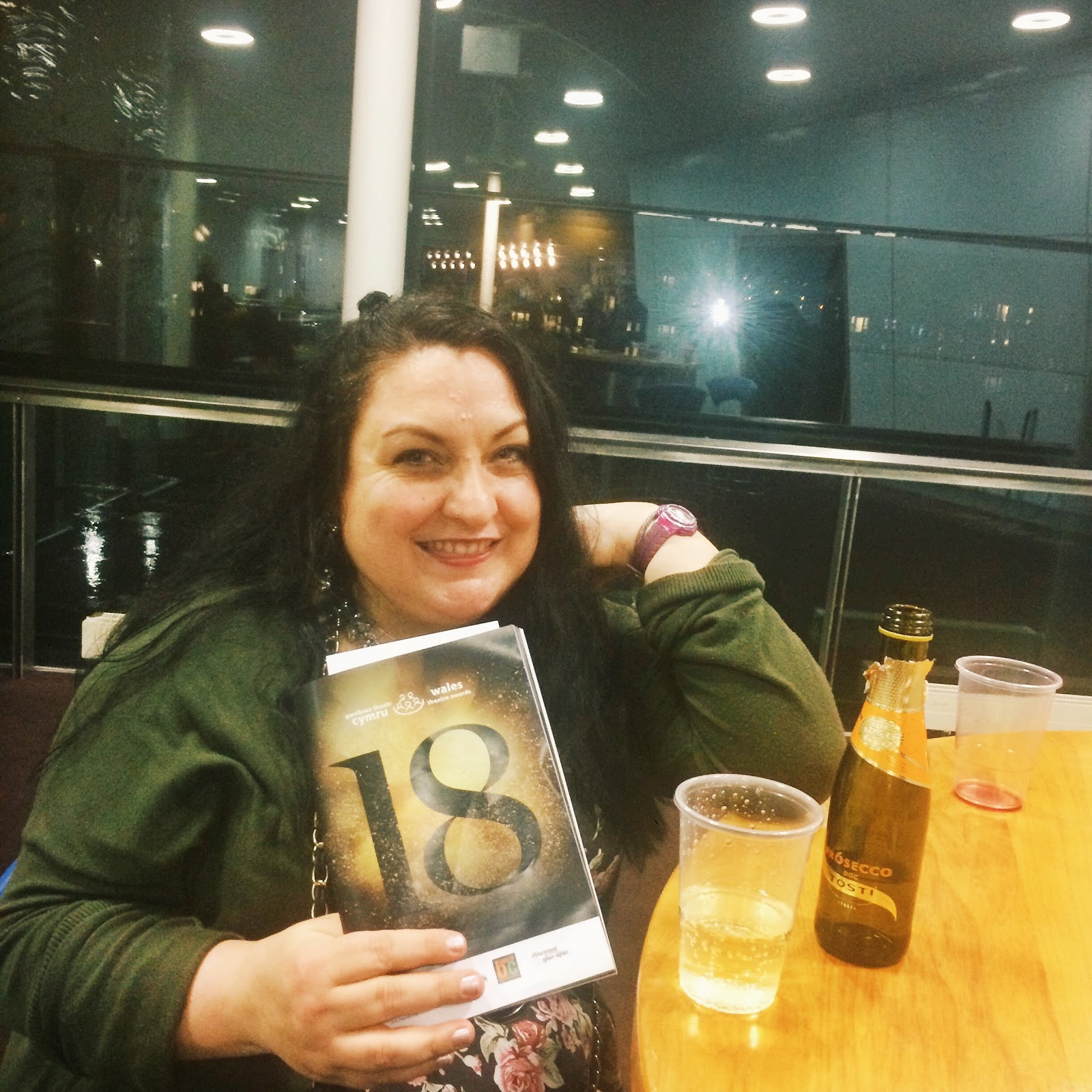 At the end of January the Wales Theatre Awards took place in Newport.  This gave me a great excuse to have a girls night out and a catch up with my little sister in her home city. 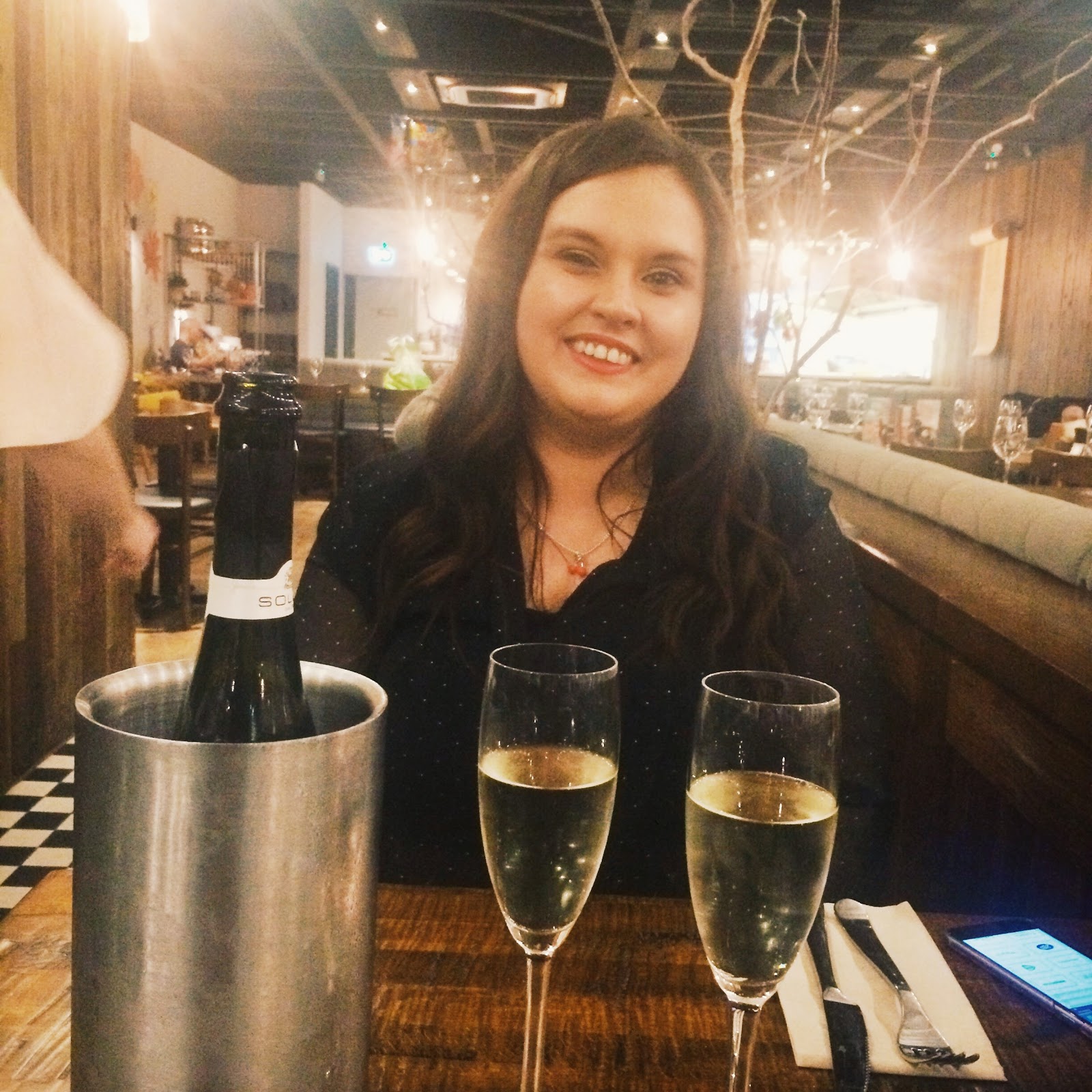 We went to Zizzi, Friar Walk, Newport for food as they offer a great vegan menu.  Ask for the allergy menu on arrival and there are even more options.  We shared a bottle of prosecco and ordered our food. 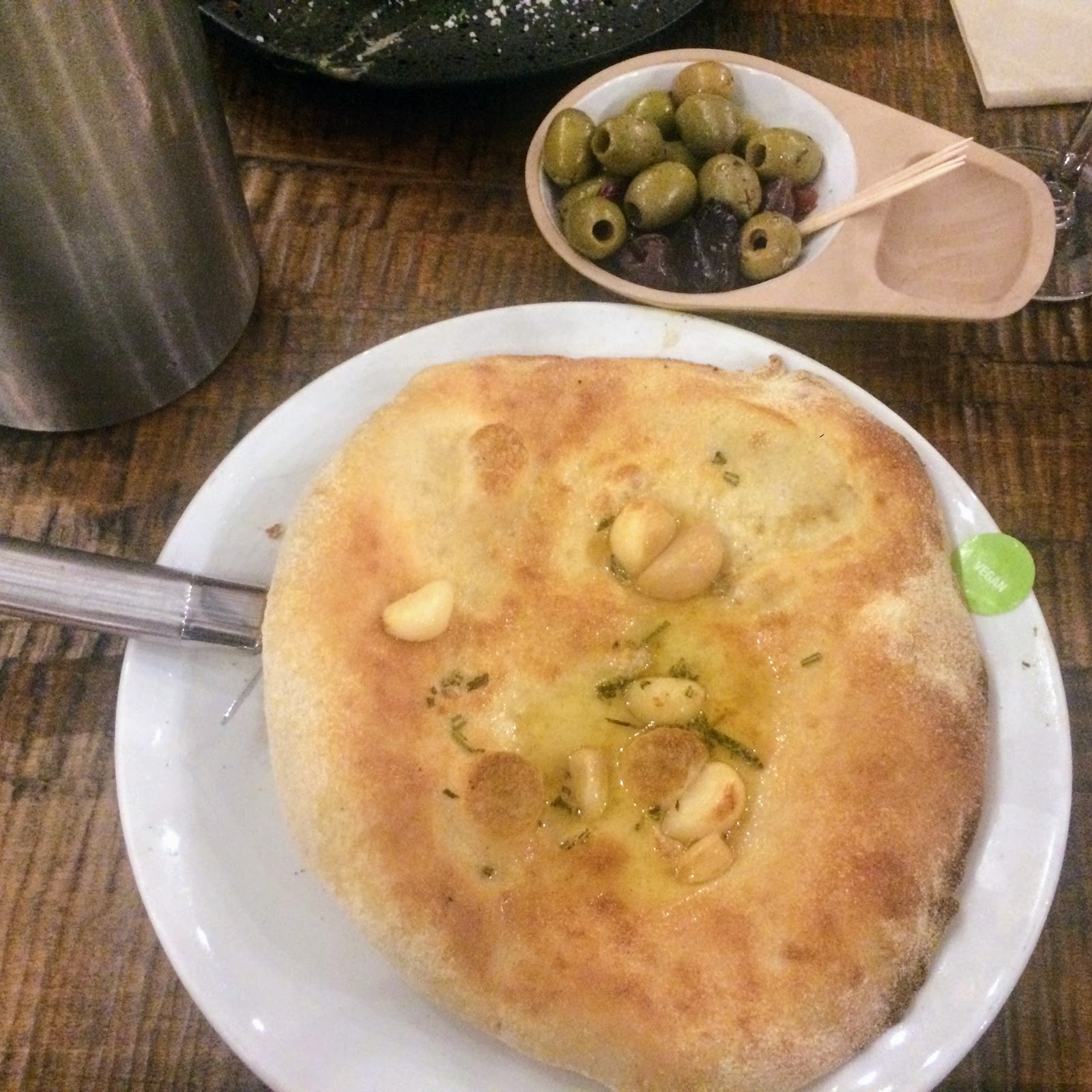 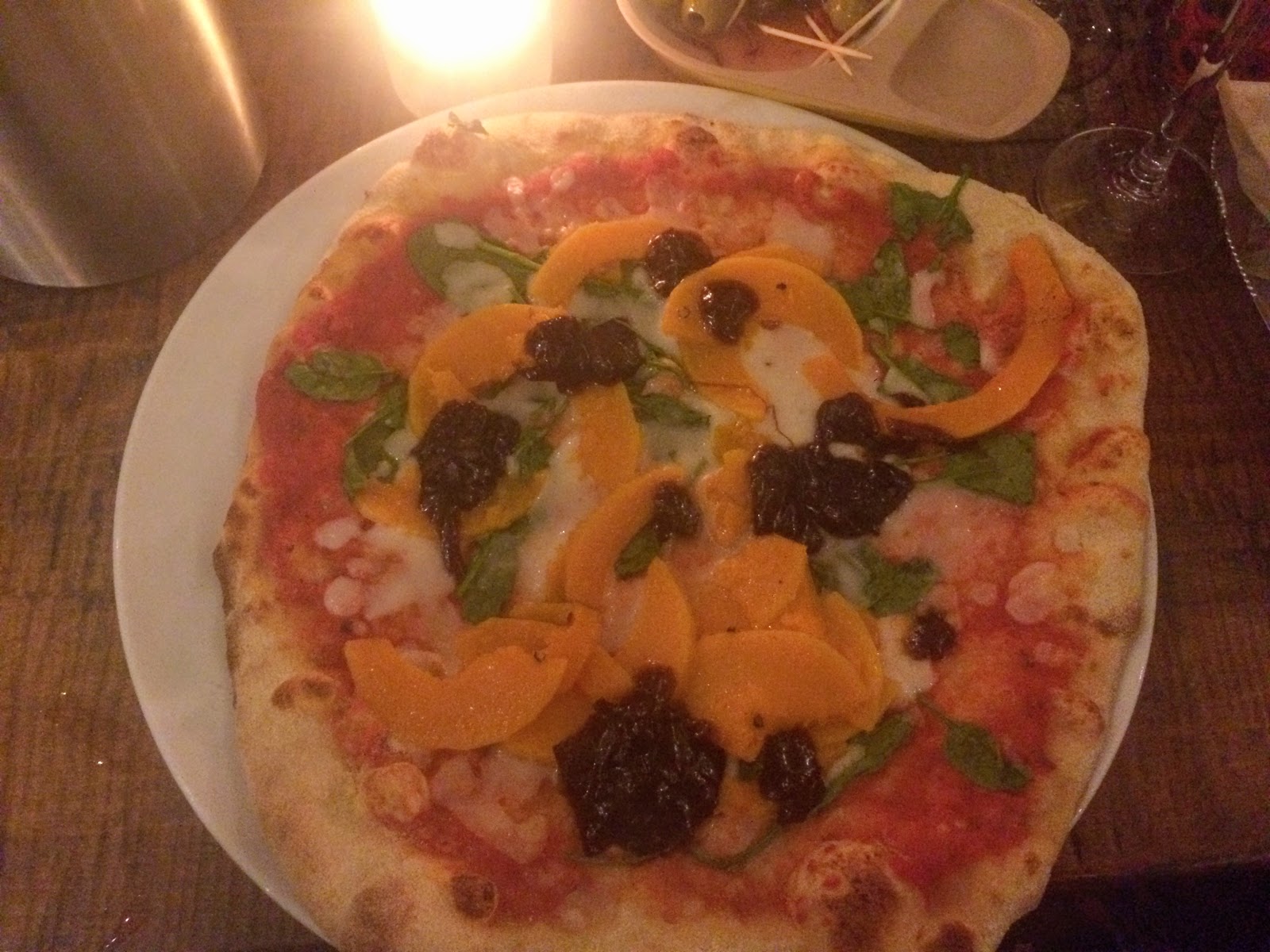 Pizza wise I went for the vegan Zucca Pizza, made with Zizzi’s vegan mozzarella alternative, roasted butternut squash, caramelised balsamic onions and spinach.  It was delicious but next time I’m going to order their vegan Margherita option.  They also have salad and pasta vegan options.


They even had delicious vegan dessert options but we were full- we definitely have to go back soon! 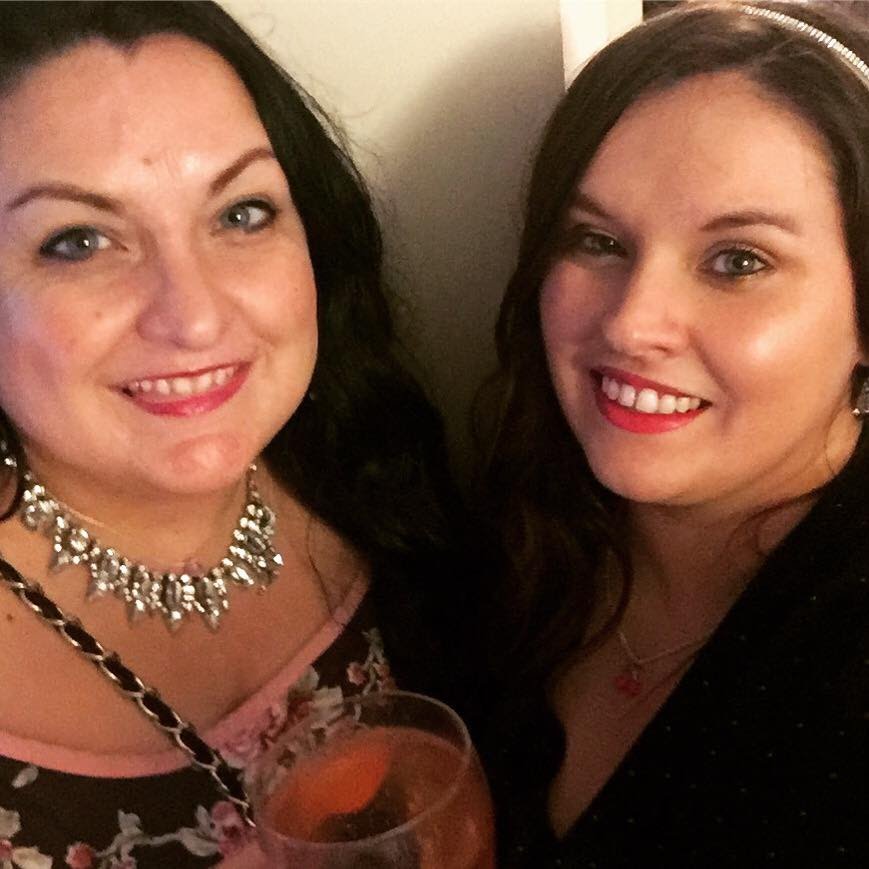 After food we crossed the road over to the Riverfront ready for the awards show.  The last time I visited the Riverfront was to take part in the Question Time audience so it brought back some memories. 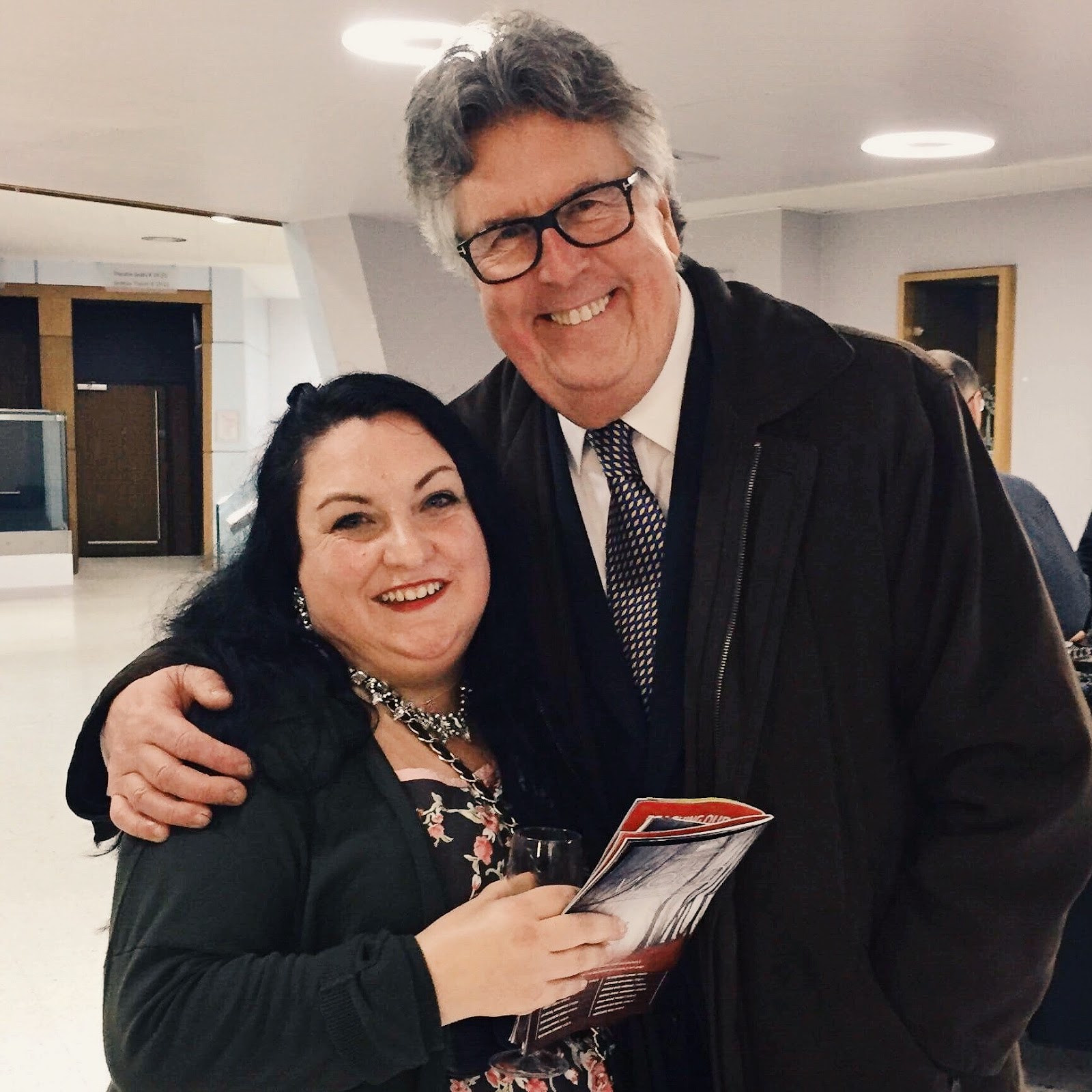 We were so excited to see Arfon Haines Davies presenting the awards alongside Nicola Heywood Thomas.  It brought me back to the days of Arfon being a continuity presenter in between the programmes on HTV Wales during my childhood.  As I told him it seemed that he was in our living room most days! 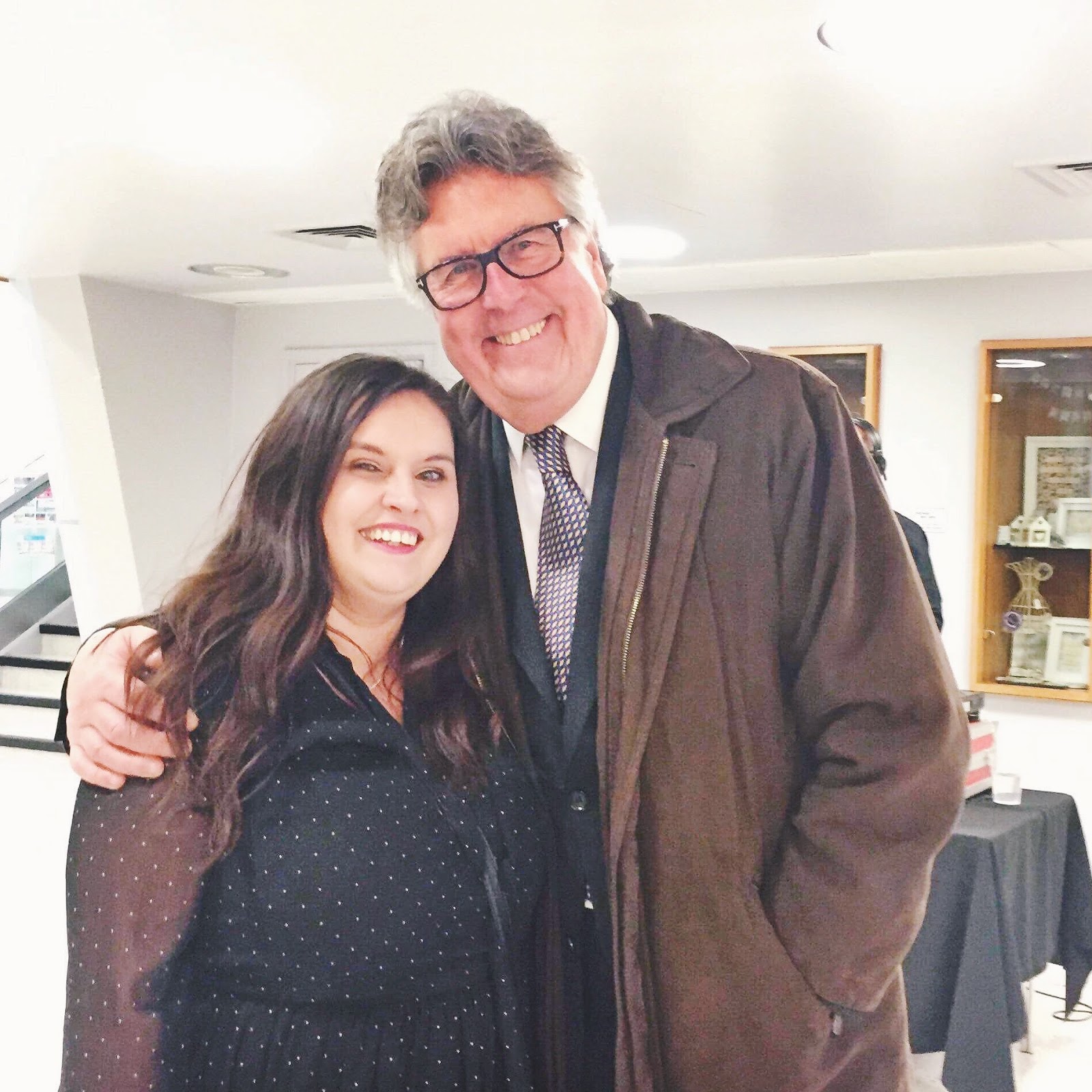 Meeting him felt like meeting an old member of the family! 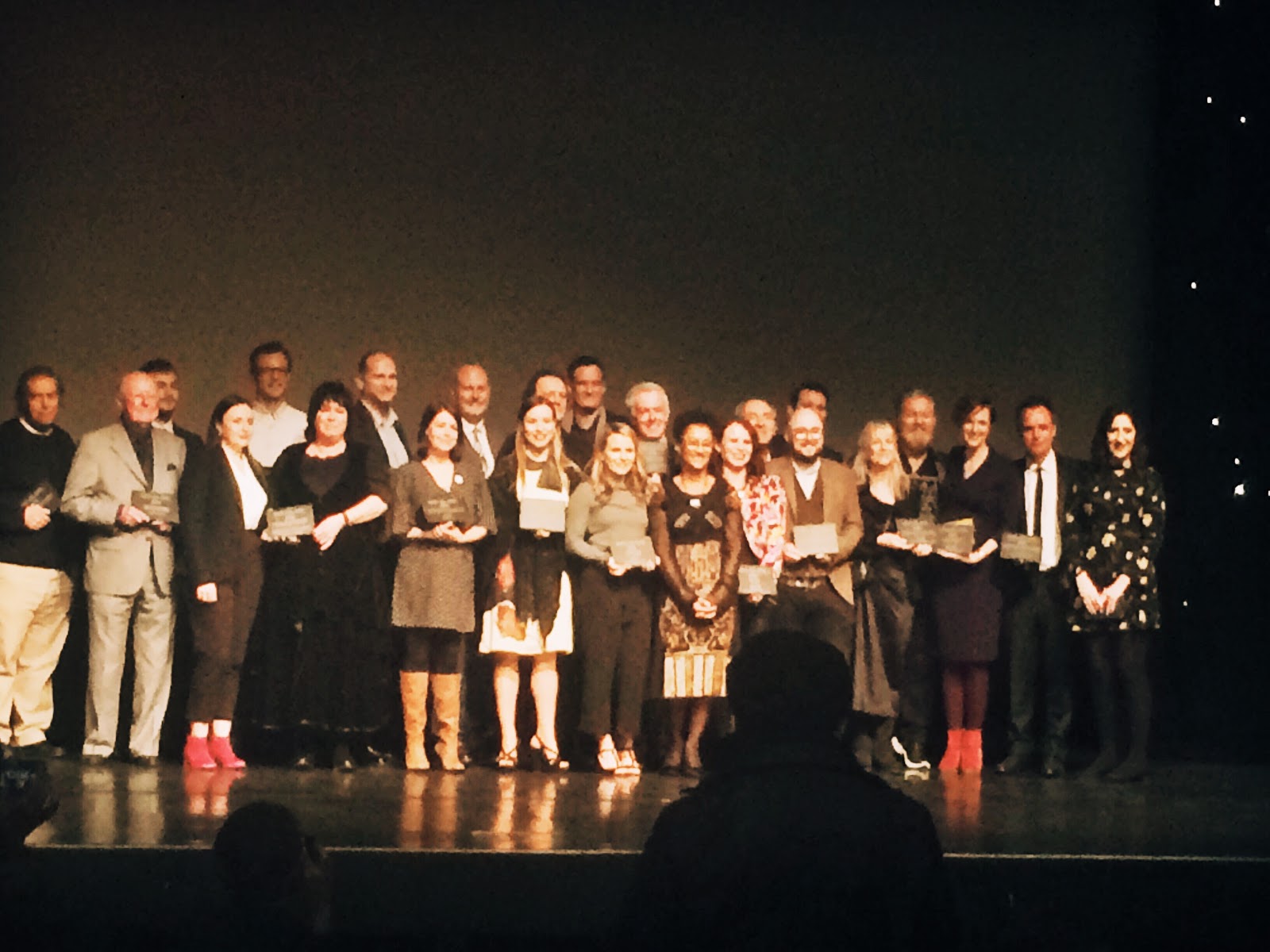 We greatly enjoyed the show (read my full post about the Wales Theatre Awards 2018  here).  Although there was some controversy ahead of the awards I left feeling optimistic and excited about theatre in Wales during 2018 and beyond.  I can’t wait to share lots of new Welsh shows in the coming weeks!