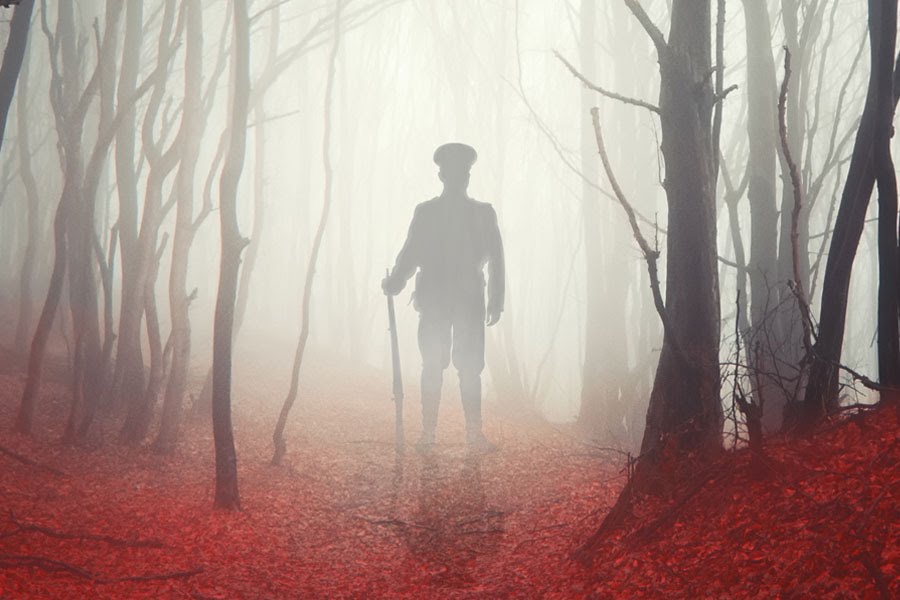 The Torch Theatre’s new production for Spring 2018 is ‘The Wood’ , a new play from the director and writer of the award-winning Grav, written to mark the centenary of the end of World War One.  Read on to find out more about this highly anticipated poignant show: 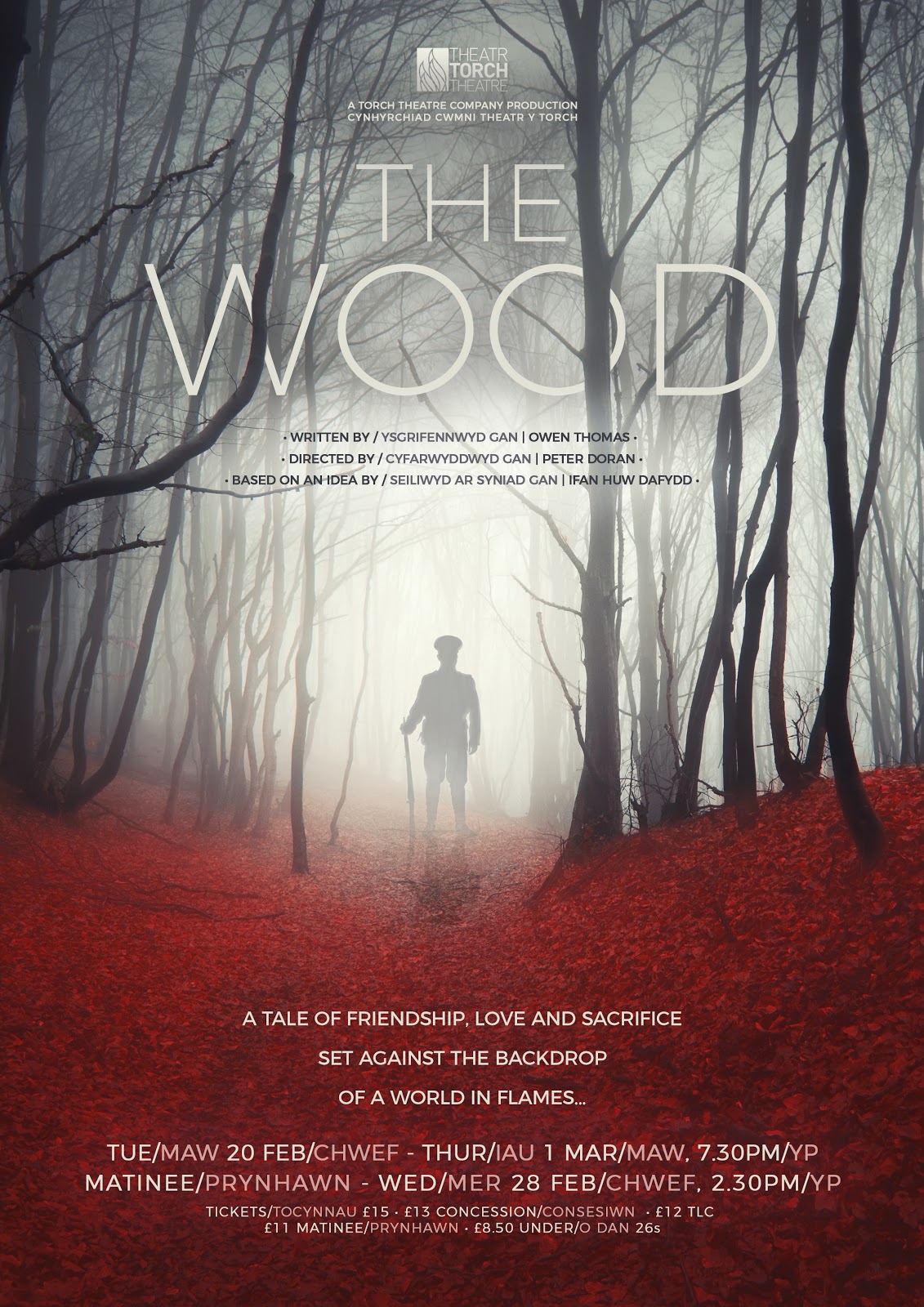 “A tale of friendship, love and sacrifice set against the backdrop of a world in flames…”


It is July 1916, and as the Battle of the Somme rages, Mametz Wood echoes to the sounds of war as the 38th Welsh Division face the ferocity of the German army…

From Owen Thomas, writer of the award winning ‘Grav’, comes a brand-new play written to commemorate the centenary of the end of World War I. Inspired by a true story.

Dan and Billy, two young soldiers, forge a friendship in the heat of the build-up to the infamous battle. When Billy is killed in Mametz Wood, he leaves behind a devastated friend and, back home, a heart-broken and pregnant wife.

Altered by his experiences on the Western Front, Dan returns home to step into his friend’s shoes, ultimately marrying Billy’s widow and raising their baby son as his own.

Fifty years later, in a clearing in the wood, Dan has returned to lay a ghost to rest.

“I commissioned Owen to write The Wood for the centenary of the end of the First World War, I never imagined that we would end up with such a powerful, moving piece of theatre. Based on an idea by the actor Ifan Huw Dafydd, it charts an old man’s journey back to Mametz Wood to fulfil a promise he made to his best friend who lost his life alongside him in 1916. It has a wonderful poetic feel to it and set to a fabulous original underscore by James Williams, it really is one to look out for.”


The production will be directed by award-winning Artistic Director, Peter Doran (Best Director, Wales Theatre Awards 2017) and can be seen at the Torch Theatre from Tue 20 Feb to Thur 1 March 2018, before it heads off on a tour of Wales throughout March 2018.