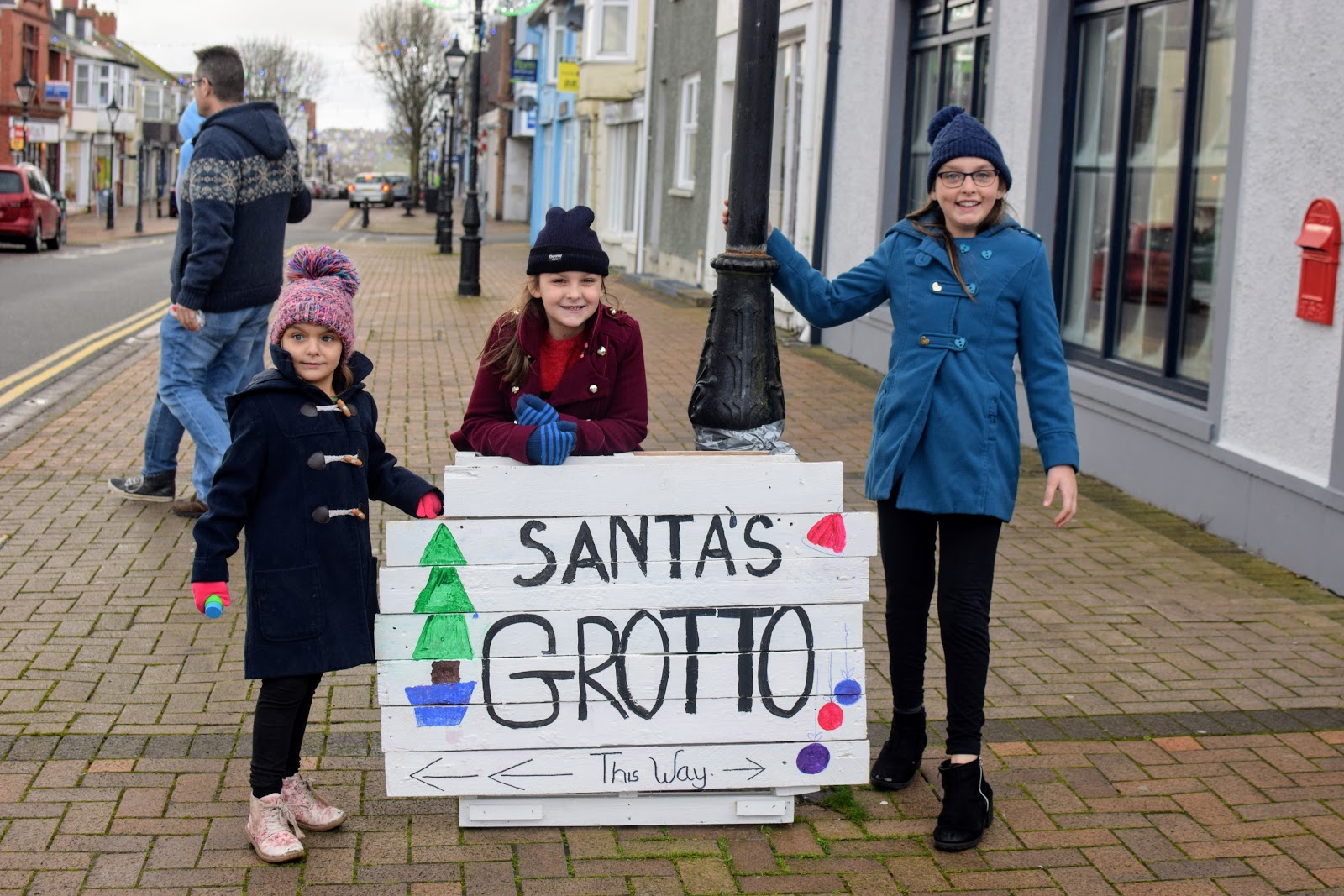 Over the years we’ve had a couple of little misunderstandings about Santa and his “helpers”.  One year Caitlyn felt sad when we went to see Santa in his Grotto as he had given her a different present to the one in the letter she had wrote to Santa, not realising that he would also bring her a present on Christmas day.

Sometimes Santa can be a tease and the humour can go over the kid’s heads.  This year Isabelle asked Santa for a LeapFrog LeapPad.  Santa told Izzy that one of his own elves had a leap pad of their own and loved it- they used it to hop around the garden!  I laughed when Santa said this and to be honest thought no more of it.


A week later I asked Izzy if there was anything else that she would like for her birthday (on December 20th).  She asked if she could have a LeapFrog LeapPad.  I questioned this as she had already asked for one for Christmas.  She replied, “I know, but I told Santa and he was confused and wants to buy me a bouncy toy so I’m going to ask for it for my birthday instead!”


Oh bless her!  I explained that when he received his letter he would completely understand and try his best to get her the toy that she had asked for (I feel sure he will, do you?).  I just feel bad that she spent over a week thinking Santa didn’t understand what she wanted for Christmas!


In the past we’ve also heard, “I’m going to ask Santa for an expensive present to save you and Daddy money!”  We had to explain that it wasn’t very fair as Santa has a lot of kids to buy presents for.  I’ve also heard kids say that they’ll ask Santa for a present that they know their parent won’t allow, but Santa knows all so I doubt he’d fall for that one!


Do you have any funny Santa stories?  Let me know in the comments below.