Whenever I hear “Leeds” I’m reminded of happy memories at the Leeds Festival.  However there are many more reasons to visit.  In sharp contrast to the rest of Yorkshire, Leeds is in every way a modern city, pulsing with energy, and lit up like a star ship by night. Yet the picturesque riverside location and proximity to the beautiful Yorkshire countryside lend it an intriguing tranquillity, which is at least one way you’ll know you’re not in London. 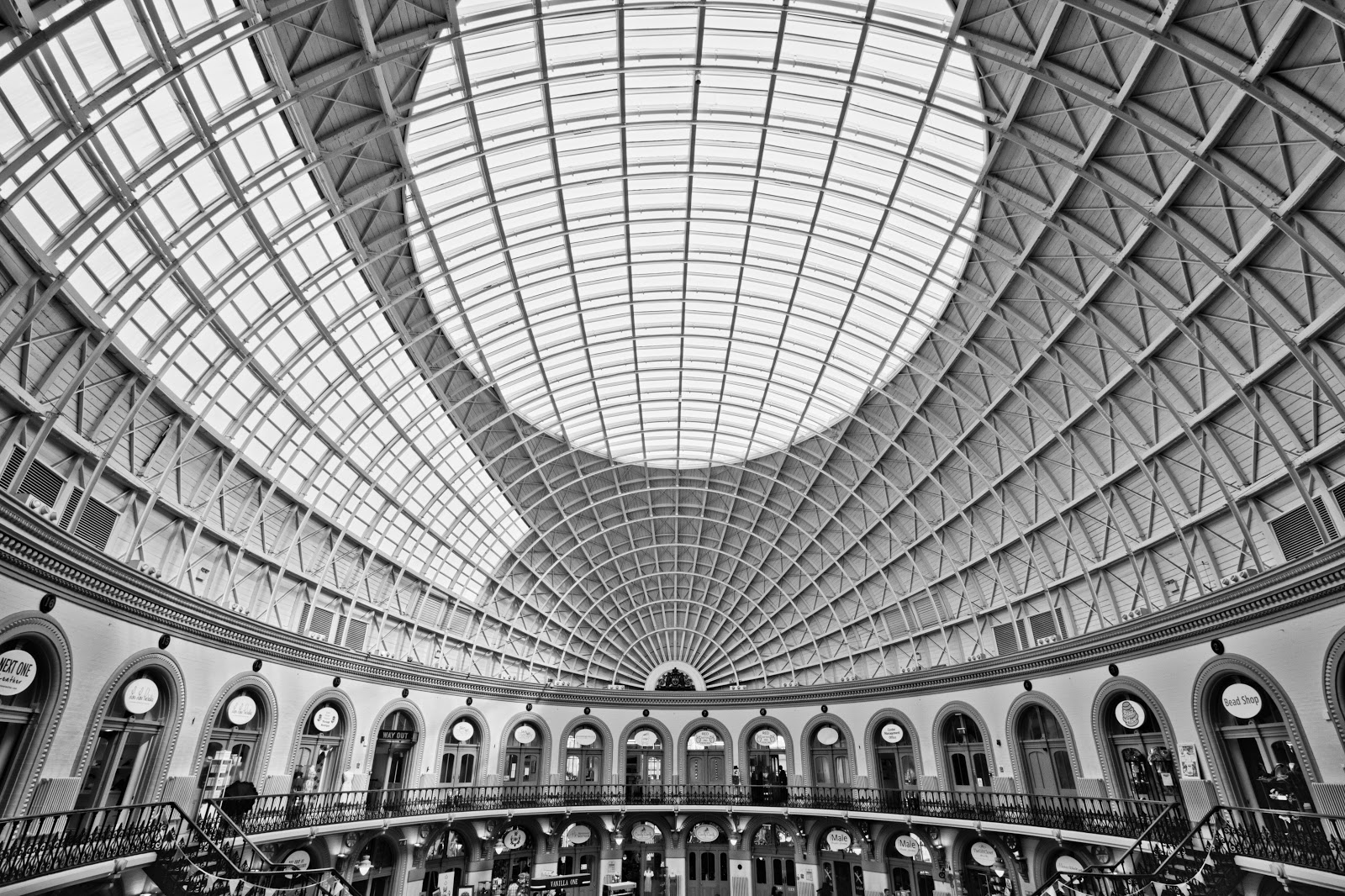 When travelling with a group, Leeds offers the opportunity for some nightlife, which is perhaps the main reason you might select it as a base for exploring the surrounding district.

As for what you can see around Leeds, there’s plenty, but because such a large area needs to be covered, you will need to arrange for coach hire or minibus hire in Leeds to make sure your group will be able to get around to all the sights.

The various sights and experiences for visitors can be divided into categories, which in order of frequency would be: shopping, nature, curiosities, and activities.

Here is a brief list of some of the top recommended places to visit or explore:


Shopping is a big deal for people who live in Leeds, and the city has a genuine overabundance of places to shop. The more interesting of those places are in the Briggate area, which include the Grand Arcade, Thornton’s Arcade, Queens Arcade, and many more.

The ornamentation and decorative touches is what makes these arcades so special and interesting. Some of the styles you’ll see here have even been copied in Melbourne and San Francisco. You’ll know them when you see them.


Sounds exciting, doesn’t it? In fact this is yet another shopping mall, though originally it really was a corn exchange. The venue hosts events, shops, cafés, and other things. You can buy almost anything here, except corn. There’s not a single place selling corn at the corn exchange.


At one time the biggest industry in Leeds was wool production, and that’s the main theme of this small industrial museum at Armley Mills. It’s quite a bit more interesting than it may sound, and you’ll get the chance to learn about many aspects of textile production and the machinery involved.

If for nothing else, it’s worth a visit just to get some photos of the building exterior, which is backed by a canal spanned by old fashioned stone bridges.


While the Leeds Industrial Museum is educational and housed in a beautifully preserved building, Abbey House couldn’t present a more different image. The buildings here are mostly in a ruinous state, but perhaps are all the more majestic for that. The site dates back to 1152, and the architecture is marvellous.

The green grass and tall English trees will add that extra bit of atmosphere to your photos, particularly in the early autumn, when the leaves will be a blaze of glorious red.


The many large public parks in Leeds make it one of the greenest cities in the UK, in a strictly chromatic sense. Largest of all is the Leeds Country Way, a roughly circular walking track that covers an immense 62 miles (or about 100km). While doing the entire circuit will be out of the question for most people, it’s a good place for light exercise and fresh air in gorgeous scenery.


There are quite a few of these stately homes you can visit, including:

In fact you’ll find hundreds of them in all different sizes and styles, dating from the 1100s through to the 1800s. For the most part, they’re magnificent and give you a glimpse into the life of the aristocracy in earlier times.

A personal favourite is Temple Newsam, which has the most interesting pedigree of all of them. It was originally named Neuhusam, and had been in existence since well before AD 1086.

In about 1155 it was given (not sold) to the Knights Templar. They held it for almost 200 years, and who is to say there is no chance of there being some treasure hidden about the place?

The house is an architectural treat, and the grounds contain hedges and mazes and that kind of thing. Inside the home you’ll find exquisite furnishings personally designed by Thomas Chippendale (1718 – 1779), and artworks of great masters, including Gainsborough.


A slice of Czechoslovakia in the British countryside would be the best way to describe this small village. There are many beautiful architectural examples to be seen as you amble around, and there’s even a golf course if you feel like a game.

At number 34, you’ll find the former home of Benjamin Latrobe, the “father of American architecture”, and uncle of Charles Latrobe, first Lieutenant Governor of Victoria, Australia.

There are many more reasons to visit Leeds


Leeds is a unique city in Yorkshire. It’s got a really good mix of different entertainments, attractions and activities waiting for you. And, as a group travel waypoint, Leeds will never disappoint.