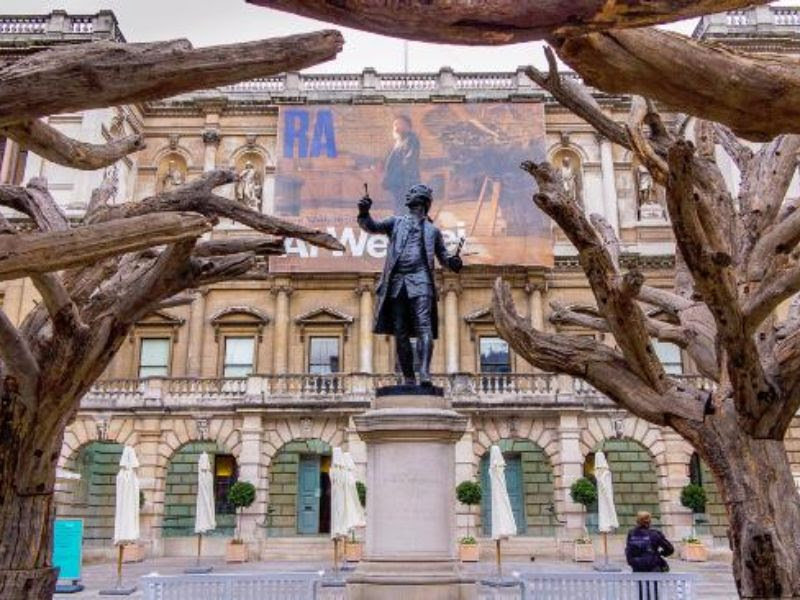 Playing the lottery is very popular among the Brits. Over 50% of the English adults submit their lucky numbers and take part in the draws held on a weekly basis by the National Lottery, including the EuroMillions which is the most popular lotto game in the UK. The British lottery operator is also one of the most philanthropic such institution in the world and has, since its foundation in 1994, distributed billions pounds to charity and various public purposes, many of them in London. Did you know that many tourist spots have been sponsored by the National Lottery, and may not have existed in their present form if the Brits didn’t like to play the lottery so much? Join us for a ride! 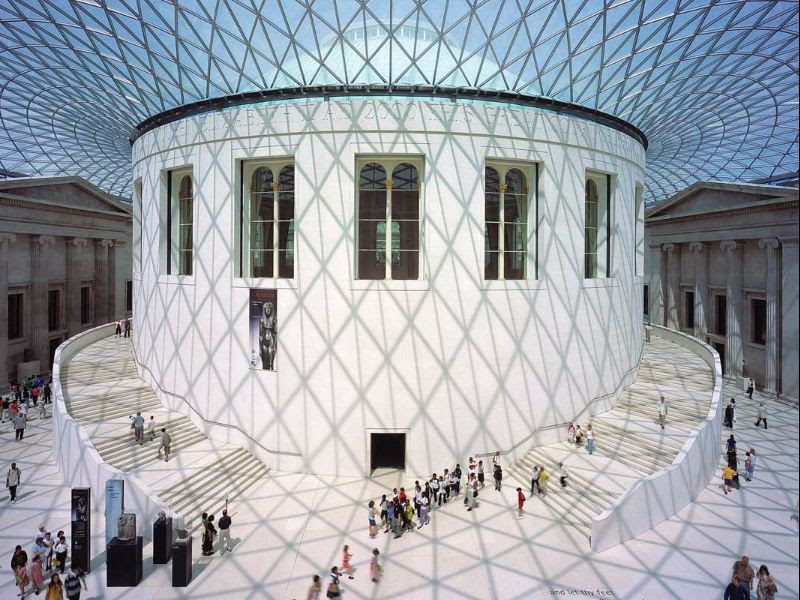 The National Lottery was not responsible per se for the creation of the British Museum, but the concept of using the lottery as a means of raising funds was already in place back then! The British Museum was founded in 1753 with the help of Sir Hans Sloane’s vast cultural collection, but had no building to exhibit the items in. The British Parliament decided to organise a lottery for the benefit of the museum. Despite several allegations of fraud, the project was a successful one: sales revenues covered the purchase of Montagu House where the British Museum first opened its doors to the public in 1759. Fun fact: the winning ticket number was 46885!

The Royal Academy of Arts got 12.7 million pounds from the National Lottery for their project “Reveal, Celebrate and Explore” which kicked off in 2014 and will be completed in 2018 before the academy’s 250th anniversary. The project is supposed to make the Royal Academy’s cultural heritage more accessible to the public. This includes new areas, restoration of historic environments and digitisation of parts of the College’s cultural treasure. In December 2013, the National Lottery announced that they will provide 1.2 million pounds to the restoration of some attic rooms on Brook Street 23 to the condition they were in 1968 when they were designed for the guitar legend Jimi Hendrix and his girlfriend Kathy Etchingham. Hendrix rented the rooms in the late 60th century and described them as “the only home I ever had.” The apartment became a museum of Hendrix’s life and musical legacy, which opened in February 2016. Interestingly enough, the apartment next door, on Brook Street 25, is the apartment where the baroque composer George Frideric Handel lived for 40 years in the mid-1700s, and where today you can find the Handel House Museum. 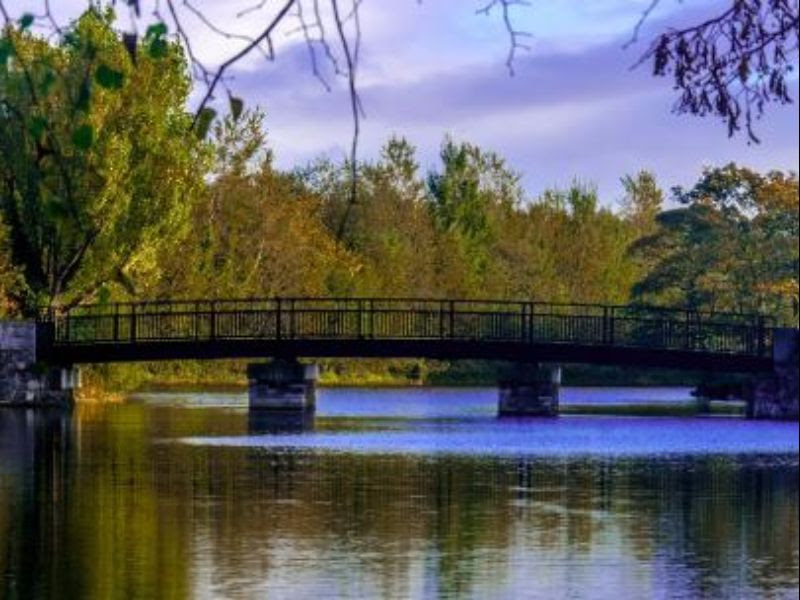 Victoria Park is one of hundreds of parks around the UK whose creation quickened up with lottery money. The idea has been to renew London’s parks and disseminate knowledge about their historical heritage, making it more accessible to the public. Victoria Park was awarded a 4.5 million pounds grant by the National Lottery in 2010 to improve and develop the park with cafes, public toilets, activity rooms and so on. 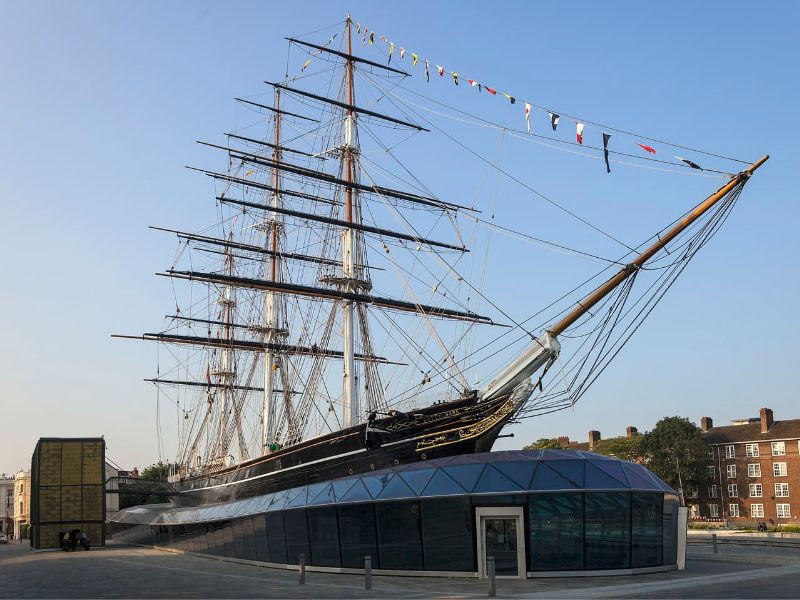 Cutty Sark is one of the most famous clippers that sailed under the British East India Company. The ship was launched in 1869 and sailed until 1877 between China and London and later with wool from Australia for nearly 20 years. After that, the ship has been used for various purposes, and in April 2012 it reopened as a museum ship in Greenwich in east London, where you can both go on board and admire the hull from the bottom. The National Lottery sponsored restoration project with altogether 22.75 million pounds. Without this money we could have hardly experienced the Cutty Sark as we can today!

Have you visited any of these landmarks?  Which one would you like to visit?