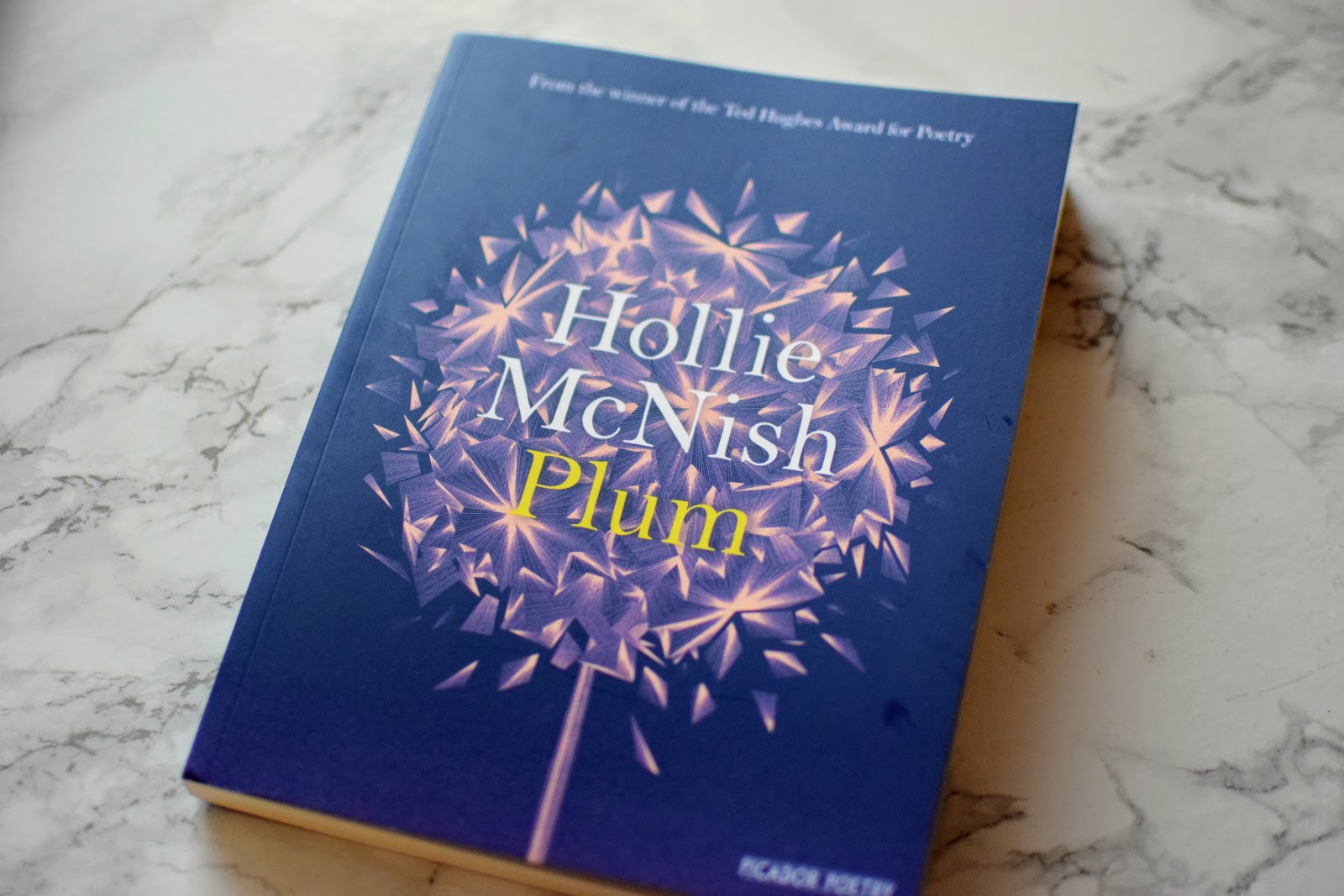 Plum by Hollie McNish  arrived in the post, it was refreshing to be sent a poetry book to review for a change.  Initially I  dipped in and out reading the poems in a random order chosen by the titles that most appealed to me.  Then when I had more time at the weekend I sat down and read this collection of poems from cover to cover.  Plum is a collection of McNish’s contemporary poems cleverly interspersed with poems that she wrote as a child and a teenager. 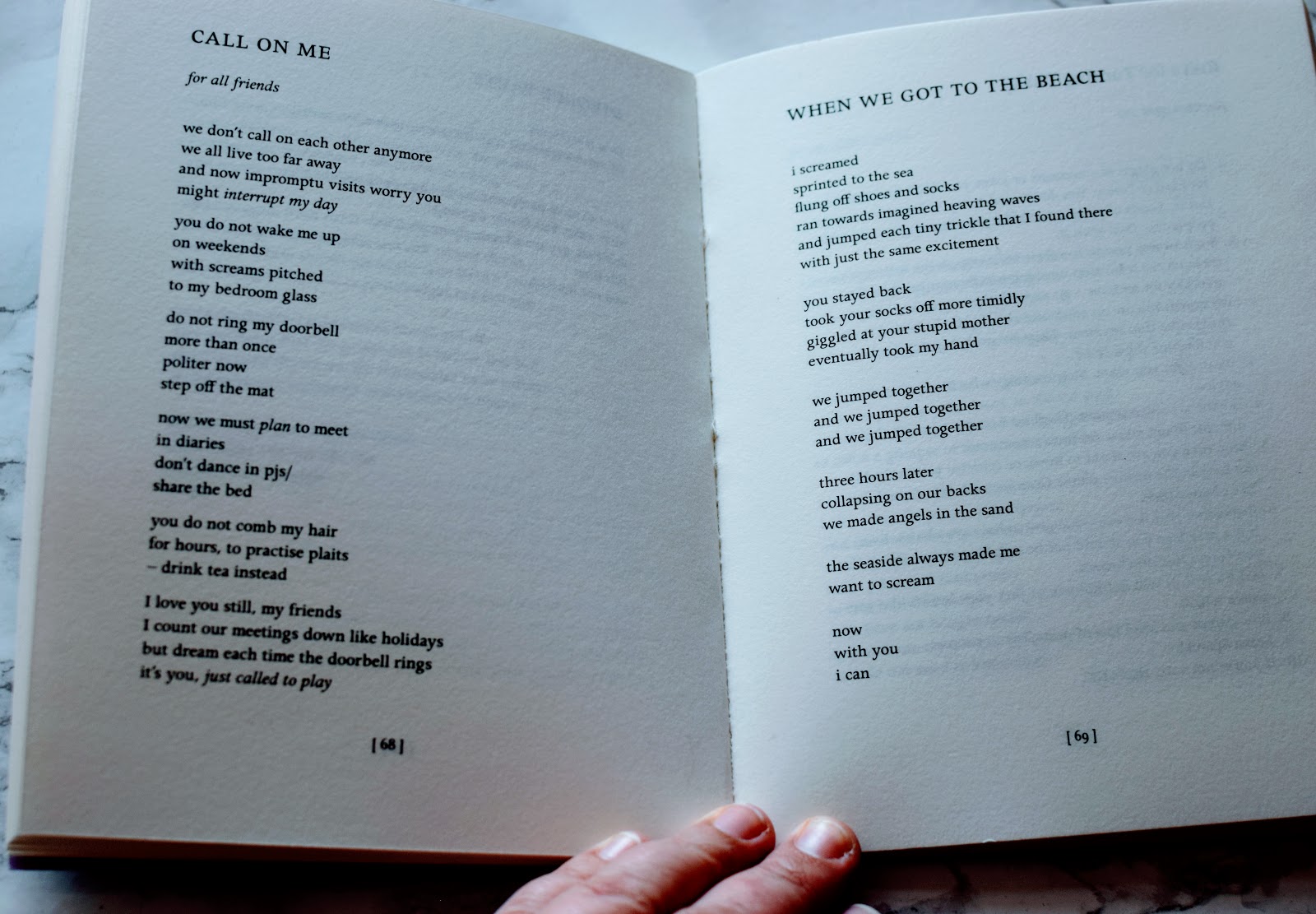 Hollie McNish, winner of the Ted Hughes Award for Poetry, has thrilled and entranced audiences the length and breadth of the UK with her compelling and powerful performances. Plum, her debut for Picador Poetry, is a wise, sometimes rude and piercingly candid account of her memories from childhood to attempted adulthood. This is a book about growing up, about flesh, fruit, friendships, work and play – and the urgent need to find a voice for the poems that will somehow do the whole glorious riot of it justice.

I could relate to Hollie’s wonderful words throughout the whole book- I read the book nodding along, thinking deeply and also laughing out loud at the humour.  In this anthology, there is a poem to suit almost every occasion.  When we were going through the election, I read “Politicans” which Hollie wrote aged 18, when she was forced to watch the news before she could switch to The Simpsons (or other “brilliant 6 o’clock US Television”).  Oh yes, I remember those days too.  The poem is just as relevant today.

and send your kids to public schools

you moan about the ‘country’s state’

books for schools, the time you wait

in hospitals, the lack of care

although you don’t get treated there

you promise them you have a plan

but you’ve stretched the budget all you can.”

There were poems that instantly brought me back to my own childhood, teen years and first part time jobs and poems that gave me a jolt as they reflect so much of my life right now.  “Call on Me” and “And We Talk” particularly hit a nerve.

“We don’t call on each other anymore

we all live too far away

and now impromptu visits worry you

“and we talk about the seed packs

and when children beg the park from us

we tell them we are chatting”

Each poem is raw and honest and says what we would all like to say and should say.  “Oasis” is written for her oldest friend who lost her husband.

you are following your husband in a hearse”

Plum is like a conversation with a close friend, indeed it will remind you of many of your conversations with friends, no topic is off limits, “Yanking”, periods, orgasms, body parts are all talked about.  “Voldemort” is a particularly humorous and thought provoking poem about always using the proper names for things:

perhaps the fullest in the world

over fifteen words for rain

but no girls’ word

I know I’m going to share this book and also encourage my friends to buy a copy so we can discuss the issues raised, reminisce and laugh our heads off together.  It would make a great boozy book club read and is an important and enjoyable read for all. 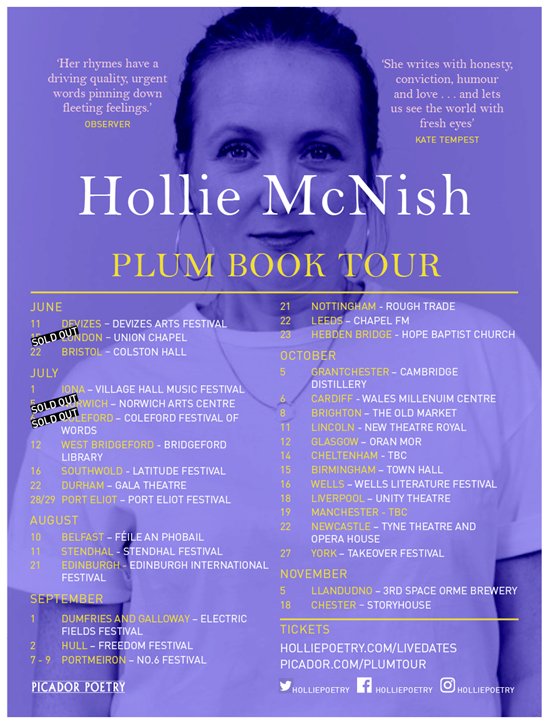 You can catch Hollie McNish Live on the Plum Book Tour on the dates shown on the poster above (I’ve heard great things about her live shows). 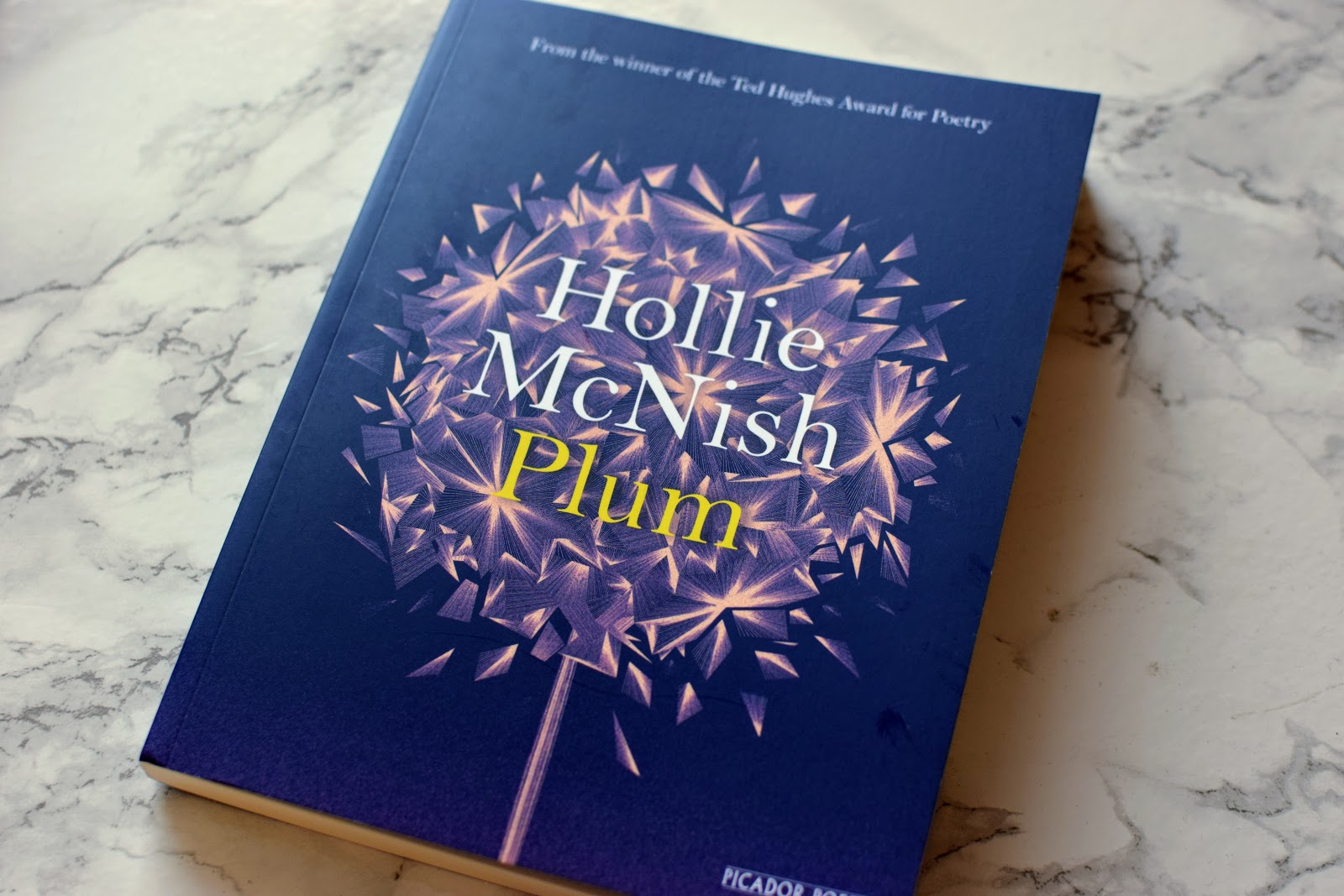 Win one copy of Plum by Hollie McNish

If you’d like to win a copy of Plum by Hollie McNish then read on to enter the Rafflecopter below (there is also a chance to win a copy on our Facebook page).  Don’t forget to read the terms and conditions- good luck!: