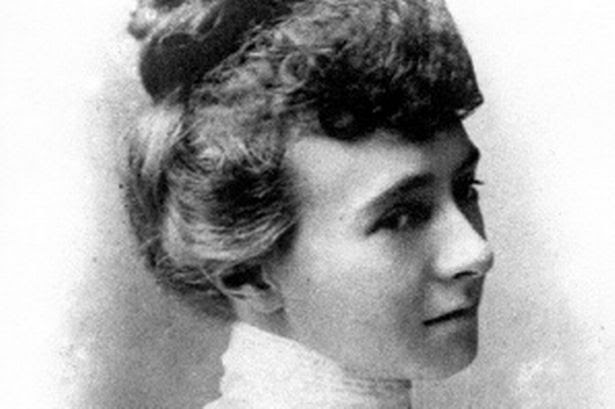 On this day (8th June) in 1913, Emily Wilding Davison died just days after trying to garland the King’s horse with a “Votes for Women” sash at Epsom Derby. In November 1918, women over the age of 30 (who owned property over a certain value) gained the right to vote. It was not until the Equal Franchise Act of 1928 that women over 21 were allowed to vote and women finally achieved the same voting rights as men. This act increased the number of women eligible to vote to 15 million.  Today, we, both men and women, can use our right to vote, that others fought so hard for, in the UK General Election 2017. 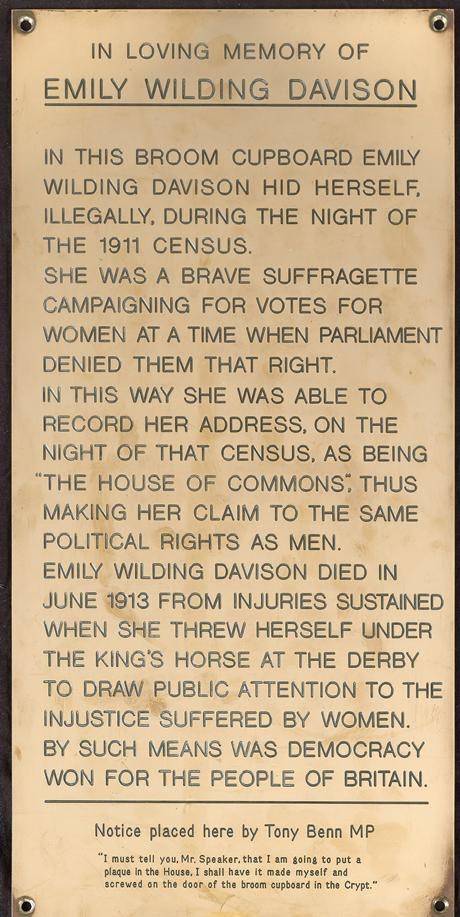 I will always be grateful that I was born during a time when there was gender equality in voting, but I will never forget those who campaigned so tirelessly and were imprisoned, on hunger strike and even lost their lives for this cause.  Things are constantly changing, there was a female Prime Minister when I was born (and another from May 2016)) but there is still a long way to go to achieve gender equality in politics (less than a third of all MPs are female) and in so many other areas (women still earn 9.4 per cent less than men). 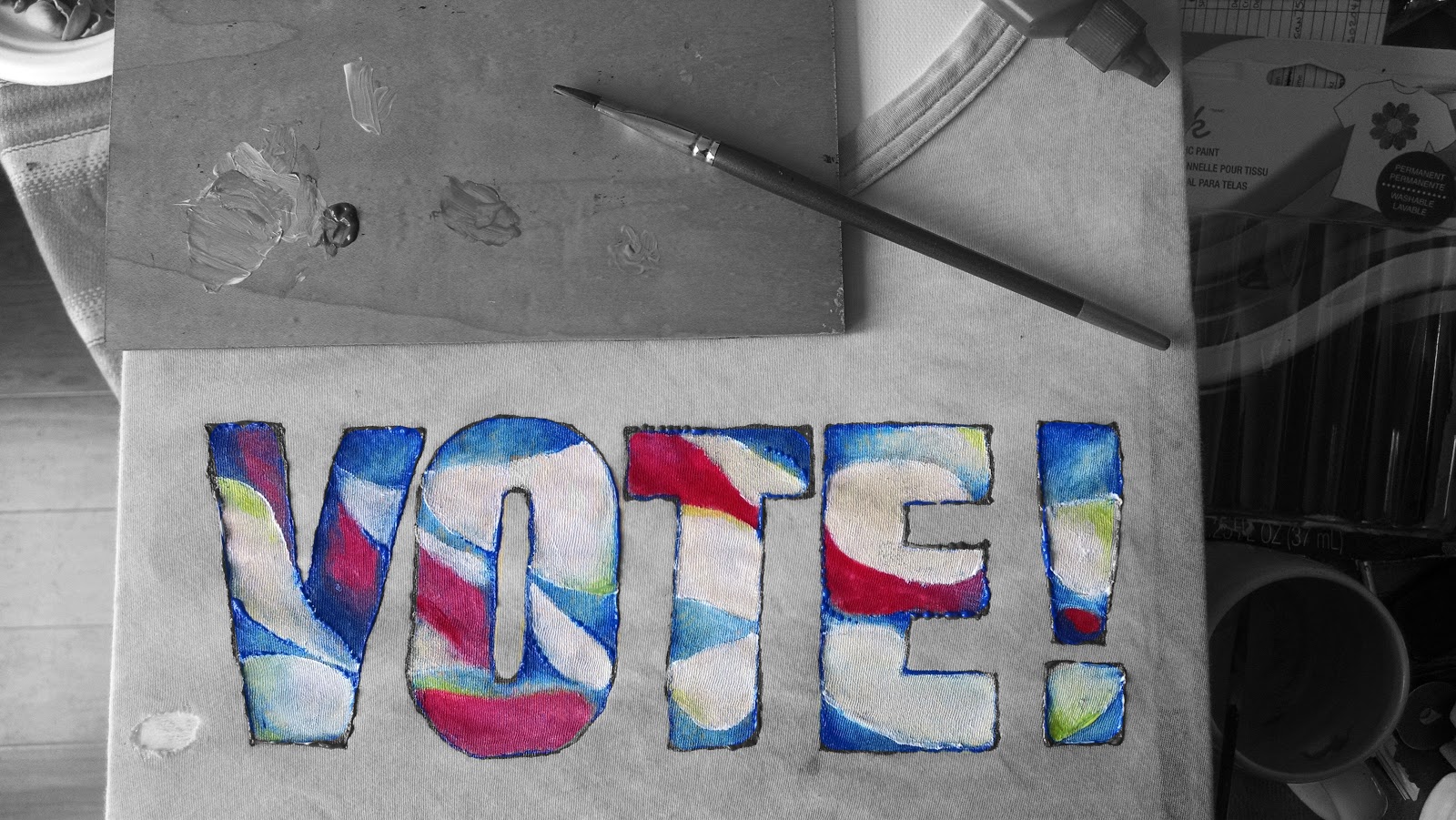 Social injustice is all around us and there are many more issues to fight for, this makes voting all the more important.  Please ignore the biased headlines and research your local MPs and each Political Party thoroughly.  I’m seeing more and more and people unable to decide who to vote for and I really think there needs to be more emphasis on politics in schools.  Talk to your children about politics and how it relates to their everyday lives.  Show them that they can make a difference. 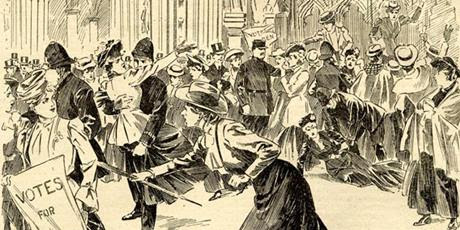 I’ve also read today that young women can no longer relate to the struggles of suffragettes such as Emily Wilding Davison, Sylvia Pankhurst and Constance Maud so there’s no point arguing with them that they should vote purely because people died for their right to vote.  I agree that there are modern issues we need to be talking about but strongly believe that these women and all they did for democracy should always be remembered and celebrated too.  To me, they will always be an inspiration. 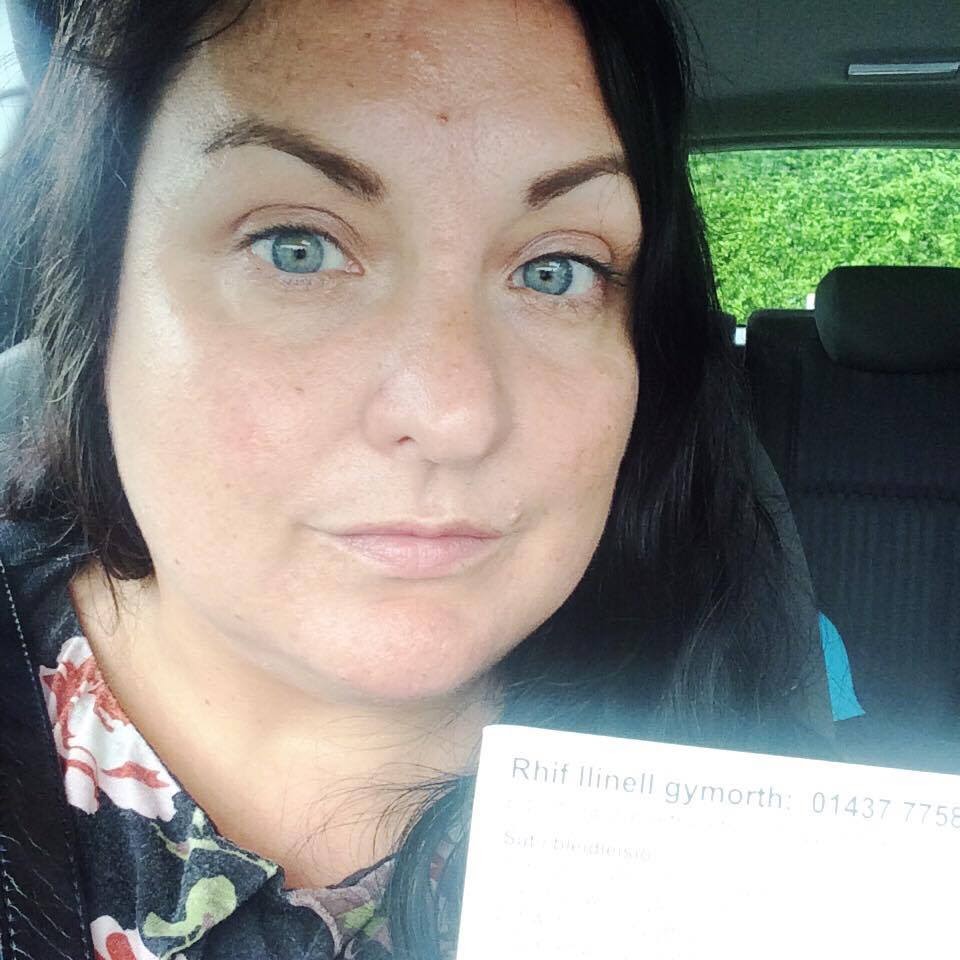 Sometimes we can get disillusioned as the changes we fight for never seem to come around, the suffragettes are a reminder that however hard the fight changes for the better can happen.  They may not even come within your own lifetime but your campaigning will have still had a long lasting positive impact.  Don’t give up.

Use your vote, don’t waste it.  Use it for now but also for the future.