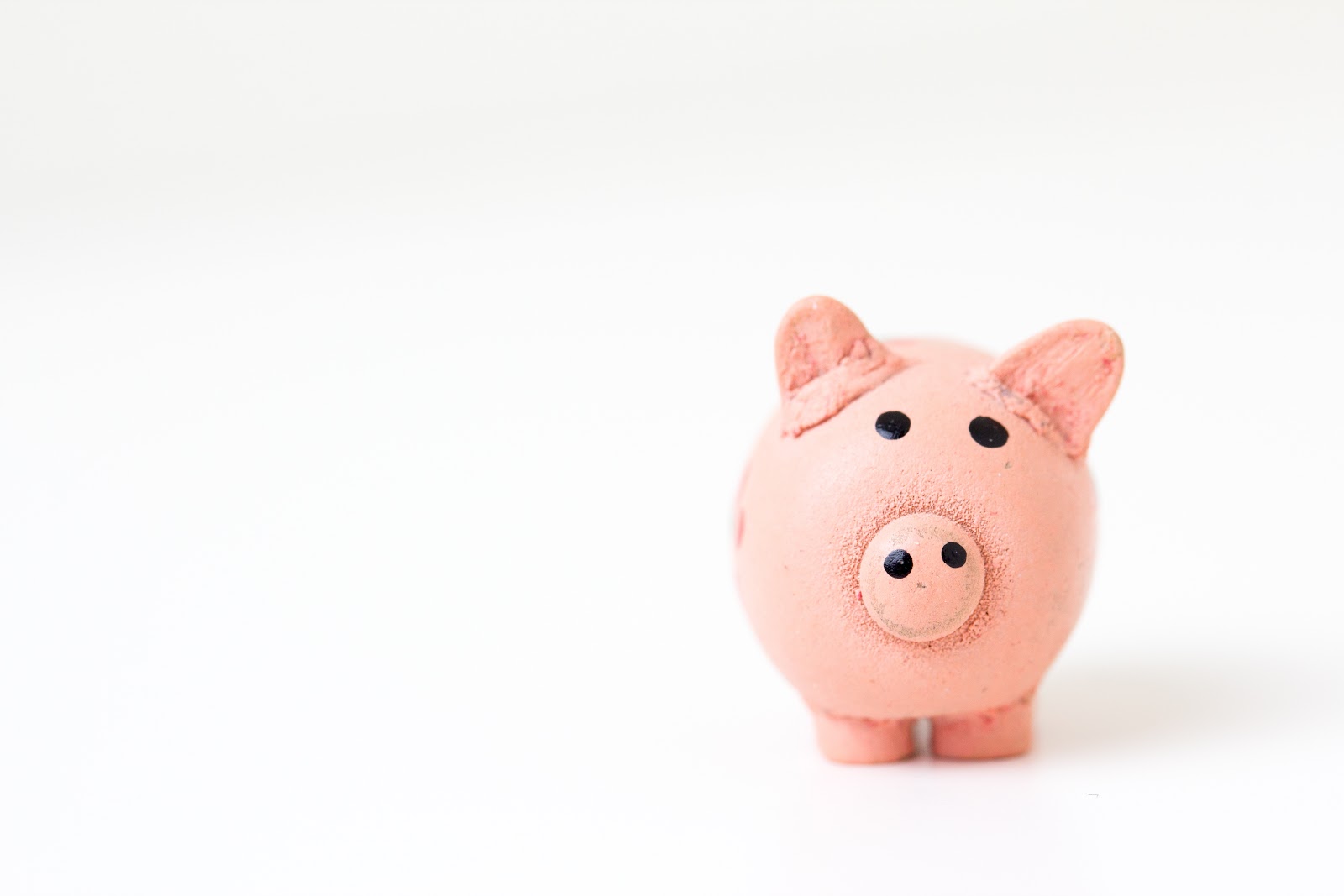 Dave and I watched a money show a few years ago which advised couples to always have at least £1000 secretly stashed away in case the relationship was to break down and either partner would need a quick “exit strategy”.  We joked that we’d better get along then as neither of us could ever afford to leave.  Of course, it’s not a laughing matter for people really in that situation, especially as even more money would be needed to set up for a single life nowadays.  It seems many people did heed this advice  however and 23% of Brits are secretly saving for this very reason.  According to autoeurope.co.uk the average adult felt that they would need £22,748 as a buffer if their relationship fell apart.  I can understand it being a higher amount as having to go from one home to two is expensive for both homeowners and renters.  There are other reasons that millions of Brits are secretly stashing their cash away from their partners, read on to find out more:

Researchers polled 1,500 people in relationships and revealed the typical man will have as much as £4,234 saved on the sly, with the average female stashing away funds to the tune of £2,768 (is this reflecting the gender pay gap I wonder?).

So, what are the reasons for people secretly saving?

Four in ten (41 percent) of those studied said they have a secret pot of cash because they like being financially independent and 23 percent said they are keeping it from their other half as they are terrible with money.

What are they secretly saving for? 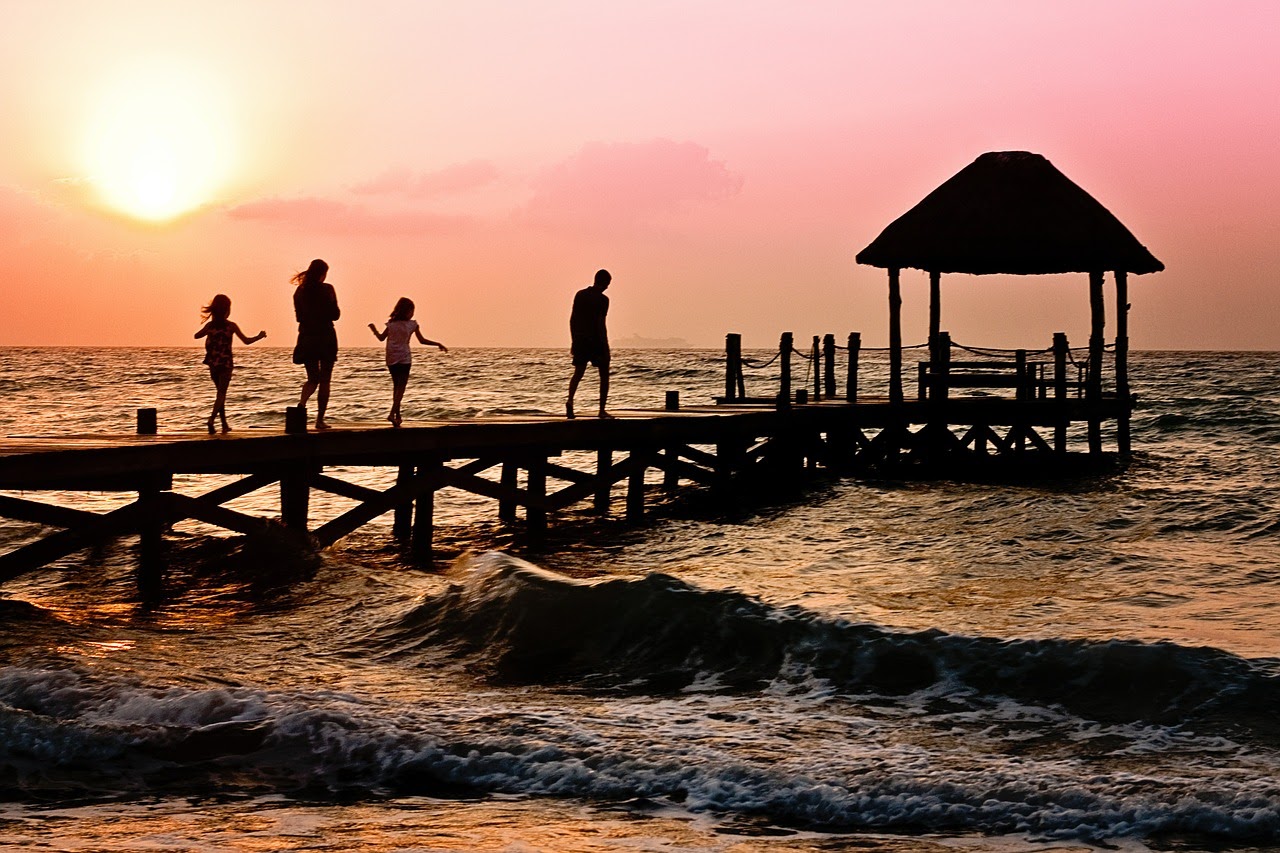 The data showed 27 percent are squirrelling away money for a sun soaked holiday, with 38 percent of those looking for a break in Europe and a further 30 percent saving for a tropical holiday in a far-flung destination – without their partner.  Now, I would love it if Dave had saved up for a joint couples or family holiday but would be very hurt if he was secretly saving up to holiday alone.  I wouldn’t mind him going on holiday with a group of friends but I’d prefer him to be upfront about the savings and the cost. 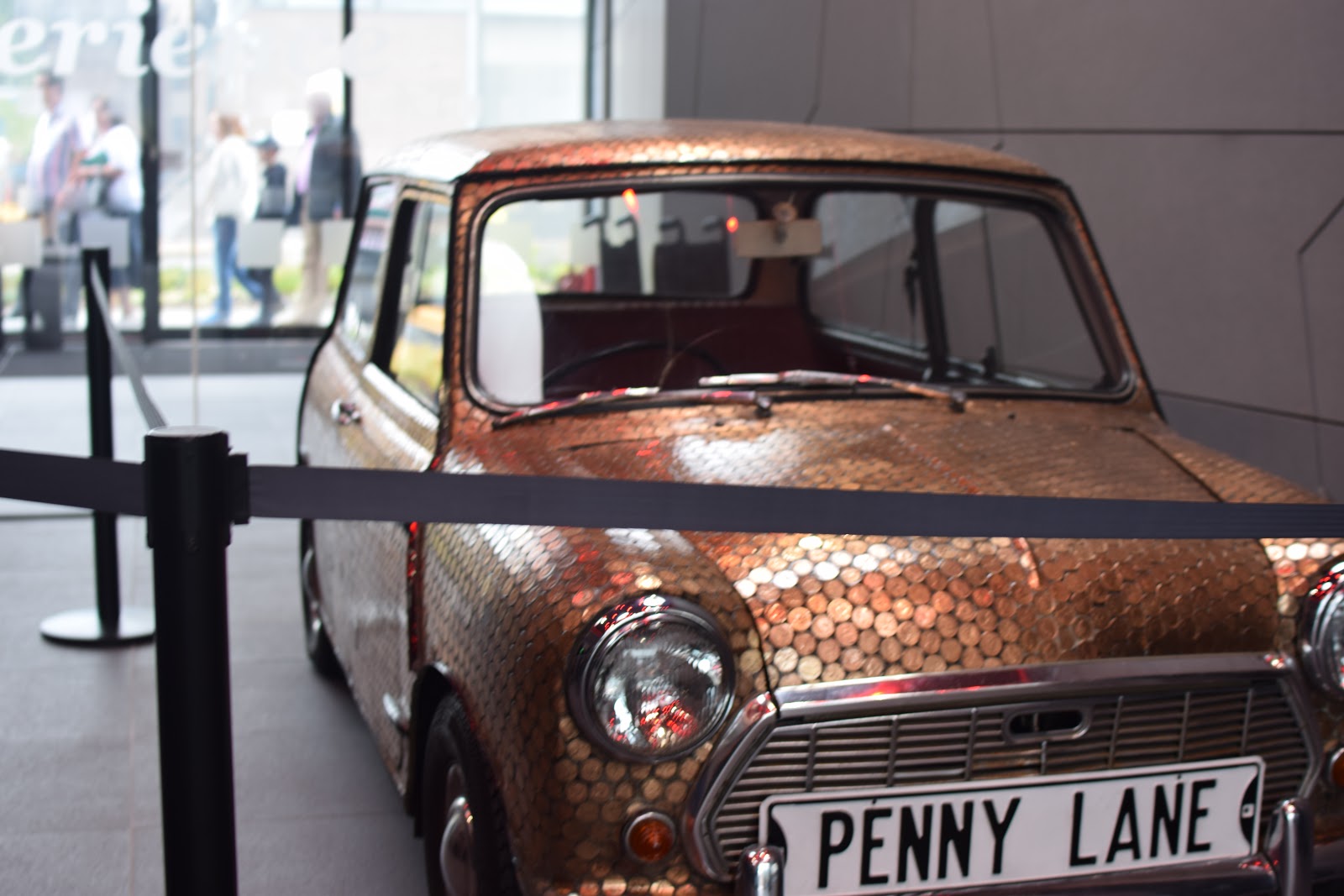 Almost two in ten (19 percent) have their eye on a new car and one in five are saving for new clothes and designer items.

One in five said if their spouse discovered the savings they would want to spend it immediately.  I think this is one of the main problems.  If both partner’s know money is there then you are more likely to spend it.  Sometimes, it does take one partner to remember to put some away to make sure you have savings.

I’m always saving for something- none of them secretly though!  It’s usually something for the kids but currently I’m saving for a new corner sofa and dining table.  We have a savings account linked to our joint account so it’s easy to transfer money into it.

Where Do Other People Keep Their Secret Savings?

The poll found the most popular place to hide money from their other half was an online savings account (35 percent), which avoids any bank statements in the post, followed by a regular bank account (26 percent), whereby respondents admitted to destroying any statements.

But underwear drawers and stuffed at the back of the wardrobe were still popular hiding places for wads of cash. A crafty one in ten (11 percent) even give their savings to their Mum or Dad to stash away for them.  I have given my mum money to save for me before too but only to stop myself from spending it!

A high-rolling 12 percent keep their cash in an off-shore account  (ooh!) and more than one in ten women are keeping cash in a bank account in their maiden name which their partner is unaware of.

Is Secret Saving Sneaky or Does It Make Sense?

17 percent of respondents felt it made sense to save in secret – but a more honest 56 percent felt it was sneaky and deceitful.  I can understand the need to be a secret saver if someone does genuinely need to leave a relationship.  It’s also justifiable if every time they’ve saved in the past their money has been wasted by their not so financially sensible partner.  Some couples like to keep their financial independence.  it’s not a secret, just something they haven’t discussed.  But if your someone is secret saving for treats for themselves while their partner and family go without then that is sneaky. Sadly, just 36% of secret savers were doing it for the benefit of the family.

What do you think?

Auto Europe might not be able help you with your relationship woes, or advise on how to invest your money in the long term, but they can offer you great savings on low cost car hire when it’s needed – hopefully for a holiday rather than as part of your ‘exit-strategy’.
With prices as low as £5 a day in the UK and £2 a day across Europe on car hire,  you’ll always save while exploring your location on holiday.

Overall, I think if partners can be open and honest and save together, it will be better in the long run.  Sometimes though, one partner does want to dig into the savings more often than they should so secrecy may be needed?  What do you think?