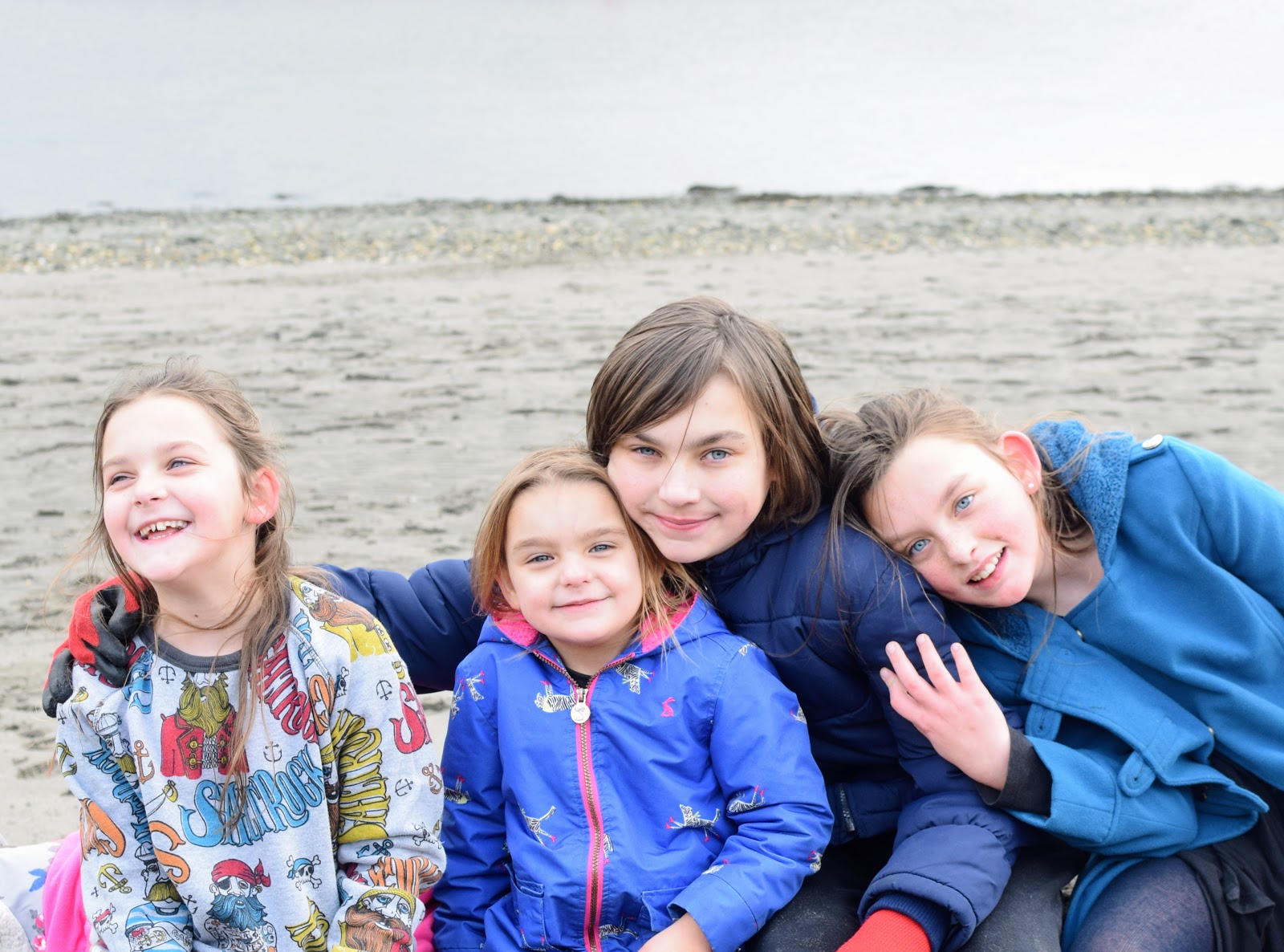 Today is National Hug Day!  I can honestly say that before I had kids, I wasn’t really a hugger (well I was more of a tree hugger than a people hugger!).  Then I met Dave and his family and discovered that they were a family of huggers.  Initially I felt awkward with every greeting and farewell embrace and then it became the norm and I began to hug too!


Once we had kids, I really discovered the power of cuddles and hugs.  Sometimes, going from being such an independent individual to having a large family I admit that I felt “overtouched” and needed some time to myself which is not as uncommon as you’d think-  48% of women are more likely to avoid hugs than their male friends, and in total, 21.5m Brits have dodged a hug at some point in their life!


However, for the majority of the time I truly appreciated and definitely still appreciate all the hugs I get.  I’m lucky, my kids are good huggers.  I love seeing them naturally hug each other and as they grow older, appreciate the hugs they give to both Dave and myself even more.  According to research, family hugs are the tops – with partners, sons/daughters and mum making the top 5 favourite huggers.  Life can be  hard and we definitely need more hugging! 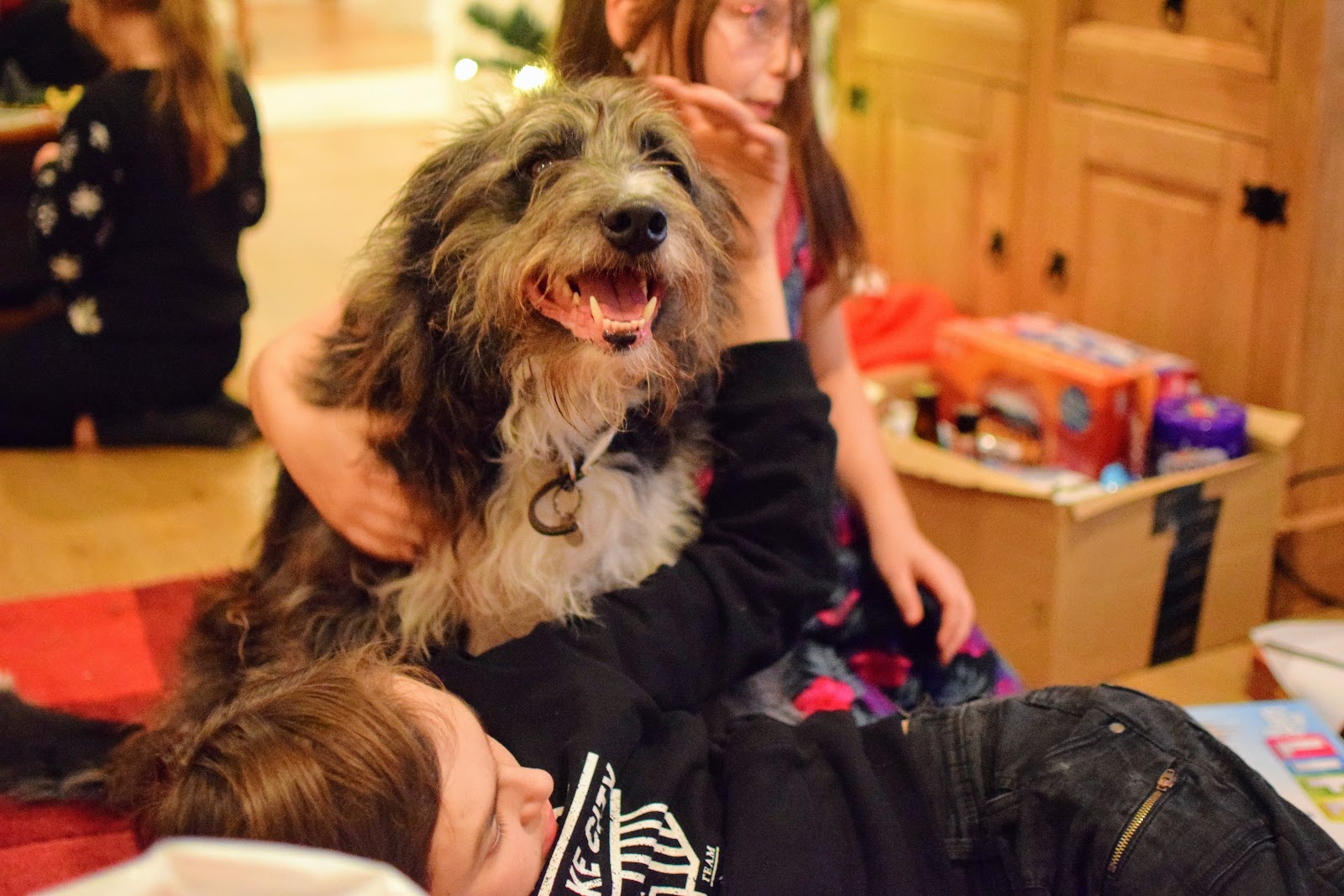 
Dogs  were awarded the title of ‘most huggable’ followed by cat, rabbits, horses and… elephants!  I know my day is always cheered up by a hug from Toby dog!


However, on a day when the world might need a good hug, research reveals that we simply aren’t getting enough.  Hugs release oxytocin – a chemical which can make us happy – yet a third of us receive no hugs at all.  Indeed  3.2m Brits believe hugging relieves stress and helps them relax and want six hugs a day a day… but have to settle for just two.  I find that fact really sad.  It makes me want to find someone who needs a hug and hug them! 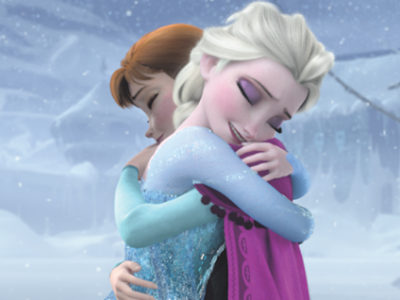 
Good hugs feature prominently in the movies.  The top ten most memorable movie hugs of all time are found in the following films: 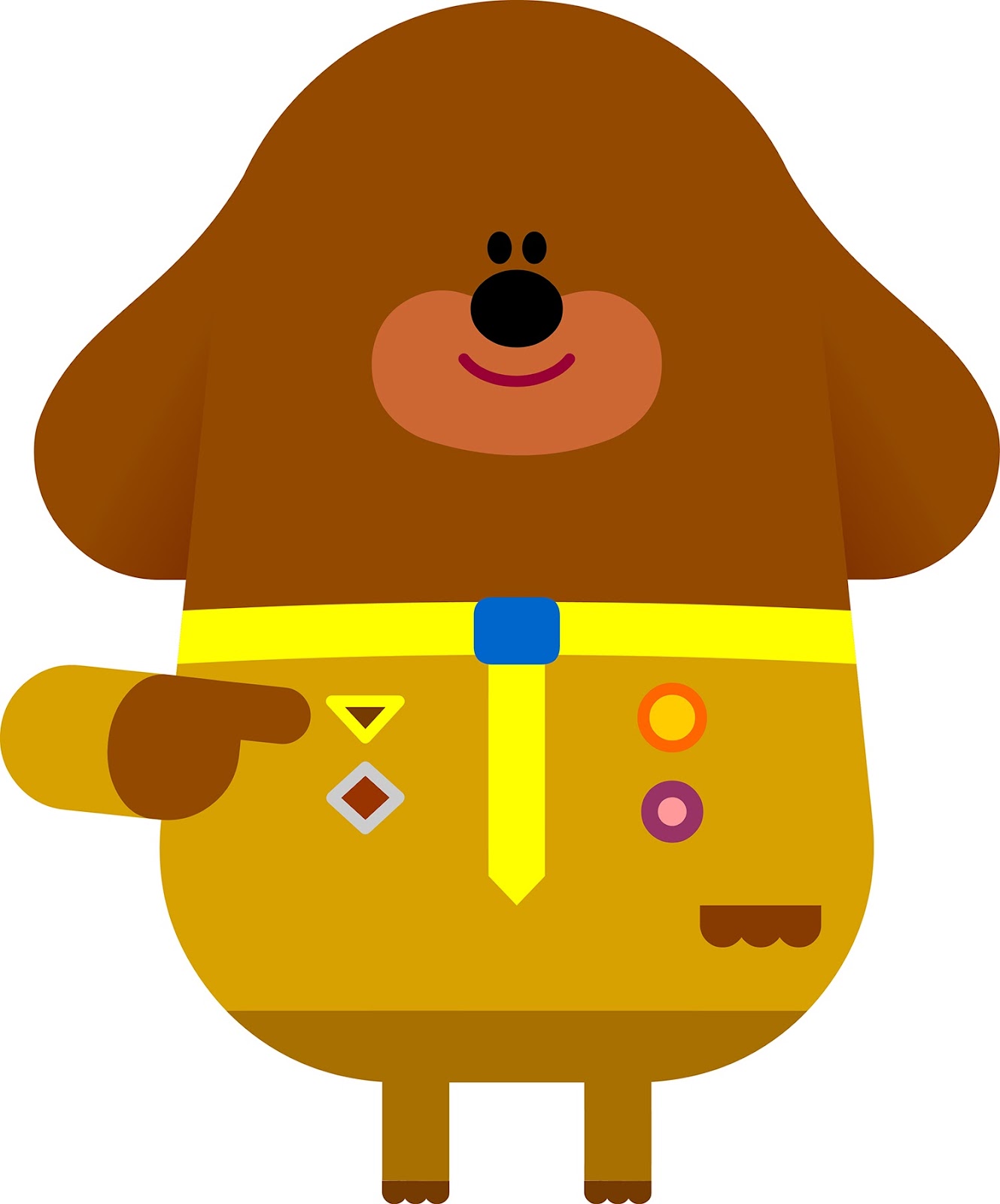 CBeebies’ Hey Duggee certainly knows the benefits of hugs. A pre-school series that quite literally encourages young children to embrace the embrace, each episode ends with the animal characters gathering together for a #DuggeeHug – the perfect end to a day of activities at The Squirrel Club, all compassionately overseen by our loveable canine hero, Duggee (ahh!).

Doctor of Happiness and Hugging Expert, Andy Cope, has plenty to say about the humble hug, “Hugging stimulates the production of oxytocin, a neurotransmitter that acts on the brain’s emotional centre. It promotes feelings of contentment and reduces anxiety and stress as well as promoting feelings of devotion, trust and bonding. But there’s more. A mum’s touch even seems to mitigate pain – remember when you were a child and you fell down and grazed your knee? A loving hug made it all go away.”

He concludes “It’s remarkable that such a complex surge of events in the brain and body are all initiated by a simple, supportive touch. Regardless of your touchy-feely preference level, hugging can convey a message that words often can’t, so be sure to give and get your quota of hugs.”

Hey Duggee products including toys, apparel, publishing, DVD and apps are available for fans to purchase through all good retailers. New product lines are being added in 2017.

How do you feel about hugging?  Which is your favourite movie hug?