I love the theatre all year around but it always feels even more special during the festive season. Maybe this is because it makes us feel nostalgic for the local Christmas Pantomime and a first introduction to  live theatrical performance when we were young.  Whatever the reason, here are five shows you should go and watch this Christmas season in South Wales: 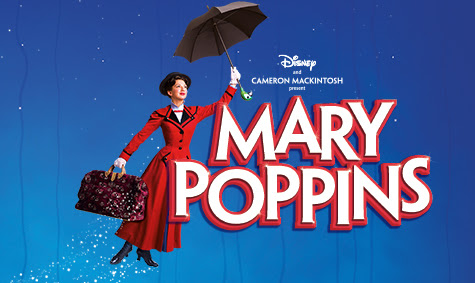 Disney and Cameron Mackintosh present the multi award-winning musical Mary Poppins. The magical story of the world’s favourite nanny arriving on Cherry Tree Lane has been triumphantly and spectacularly brought to the stage with dazzling choreography, incredible effects and unforgettable songs.

The stage production of Mary Poppins is brilliantly adapted from the wonderful stories by PL Travers and the beloved Walt Disney film. It is co-created by Cameron Mackintosh and has a book by Oscar-winning screenwriter and Downton Abbey creator, Julian Fellowes. With a timeless score by Richard M Sherman and Robert B Sherman including the songs Jolly Holiday, Step in Time, Supercalifragilisticexpialidocious and Feed the Birds with new songs and additional music and lyrics by the Olivier award-winning British team of George Stiles and Anthony Drewe.

This isn’t a traditional Christmas show but it’s Mary Poppins and is sure to delight all families! 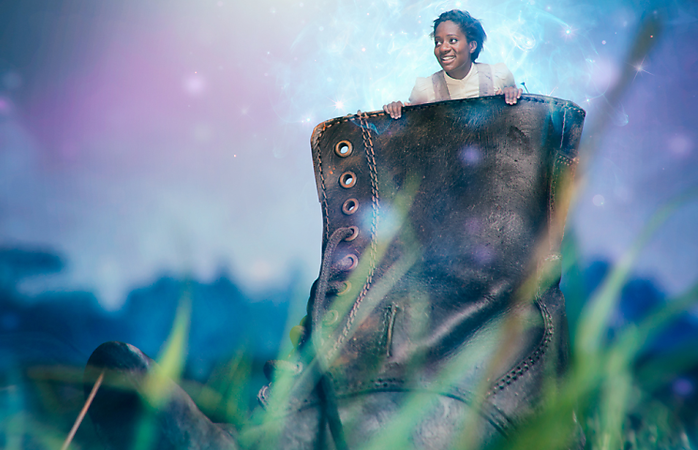 This Christmas the Sherman takes you on another musical family adventure with The Borrowers.

Discover the secret world of Pod, Homily and Arrietty, whose lives are turned upside down by a dangerous encounter ‘above the floorboards’.

Size doesn’t stop this little family with a big heart. Hide from the ‘Human Beans’, battle with wasps and go on a magical journey that shows the littlest of people can make a big difference.

Following the sell-out success of The Lion, The Witch and The Wardrobe in 2015, this year another family classic will be brought to life with the Sherman’s Christmas sparkle.

Imagine the excitement your child will have when they open the letter. Father Christmas will know everything about them including, where they live, what they would like for Christmas, what they have been up to in the last year and the name of their best friend.

Letters can either be waiting on the child’s seat in the auditorium if they are seeing The Borrowers, with the ticketing staff for The Emperor’s New Clothes / Dillad Newydd yr Ymerawdwr, or sent in the post.

This is sure to be a magical show loved by new and old fans of The Borrowers!

Buy tickets to The Borrowers. 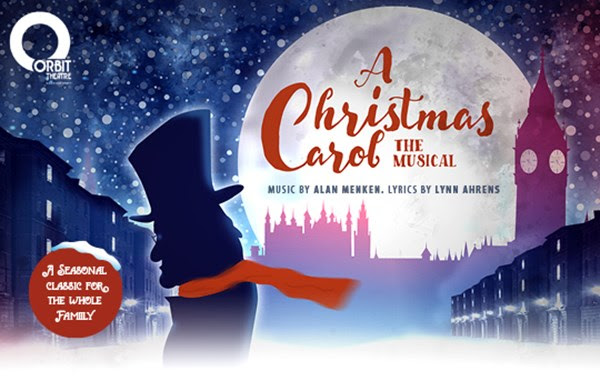 
A Christmas Carol gets the full festive treatment by Broadway writing duo Alan Menken (Disney’s Beauty and the Beast, The Little Mermaid and Aladdin) and Lynn Ahrens (Ragtime, Seussical).

This ever popular tale from Charles Dickens tells of miserly Ebenezer Scrooge, who believes personal wealth is far more valuable than the happiness and comfort of others.  Scrooge is forced to face his selfish ways when three ghosts on Christmas Eve lead him through his Past, Present and Future. Will these spirits of the season persuade him to change “Bah, humbug” for “Merry Christmas”?

With falling snow, flying ghosts and a trip through the Dickensian streets of London, Orbit Theatre, Cardiff’s no.1 amateur theatre company, presents the perfect show to get your family in the mood for Christmas.

Christmas would not be Christmas without enjoying the story of A Christmas Carol, so it’s such a treat to be able to watch this show live in Wales!

Buy tickets to A Christmas Carol. 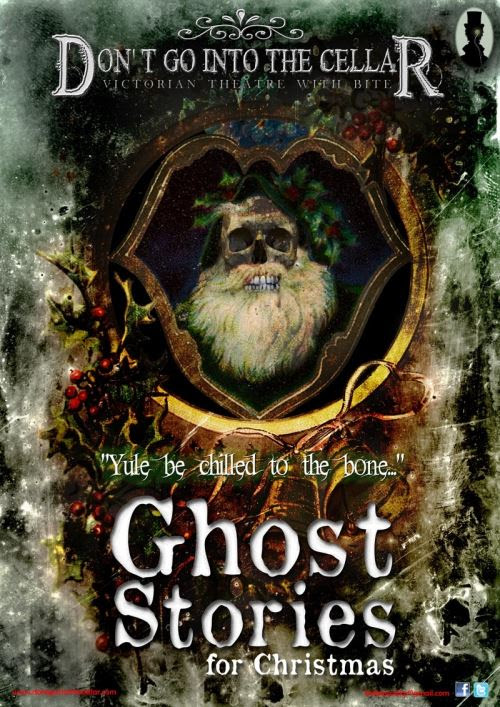 Brought to you by Don’t go into the Cellar, “the British Empire’s finest practitioners of macabre Victorian theatre”, yule be chilled to the bone!


In the macabre tradition of the BBC’s classic 1970’s show Ghost Stories for Christmas is a theatre show featuring original spine-chillers in a vintage vein.


An evening for all who are brave enough to join in an evening of vengeful revenants, restless spirits and malevolent ghouls.


Following on from a Christmas Carol we continue with the tradition of ghost stories at Christmas- but this time aimed at the older teens and adults- frightfully delightful! 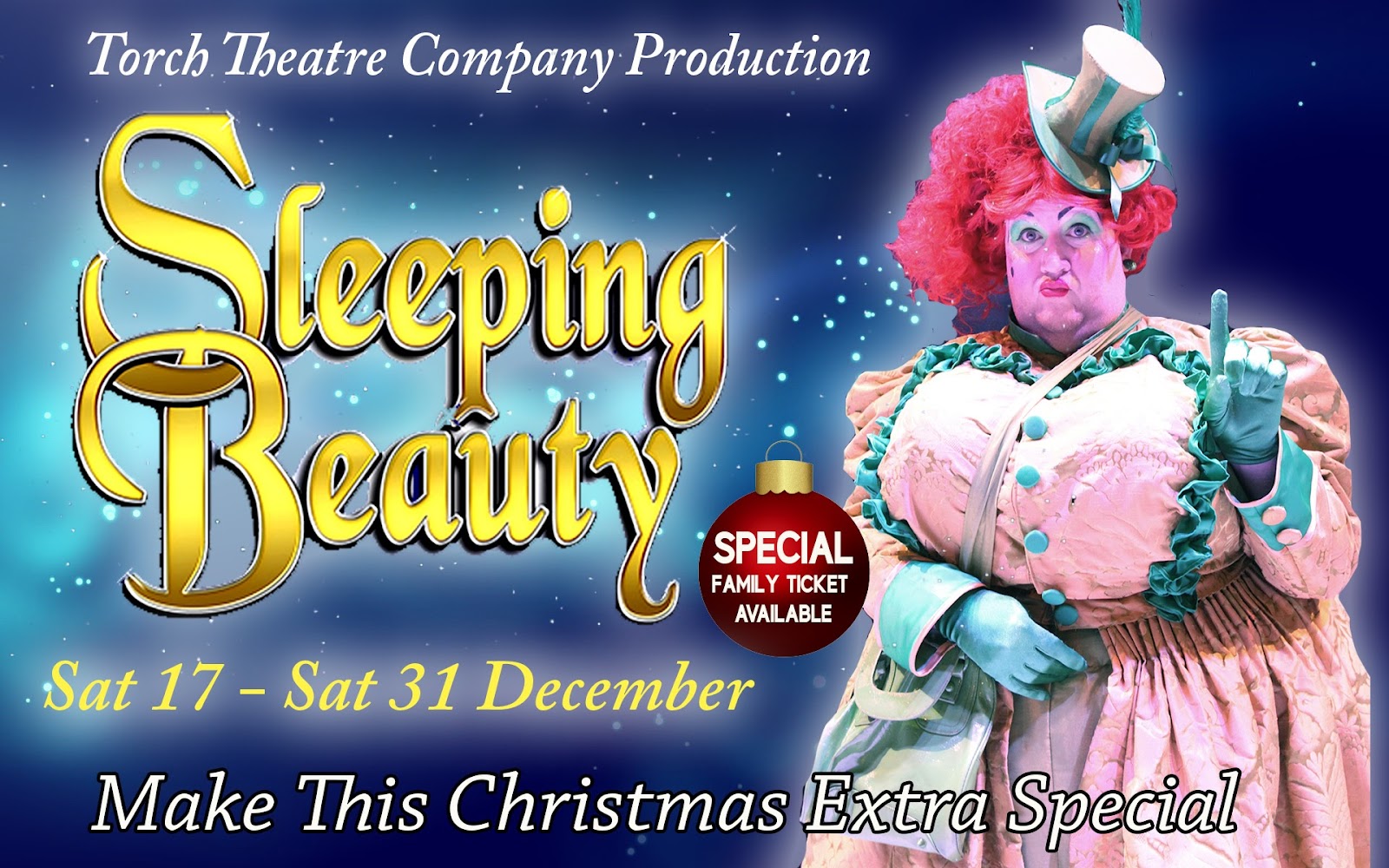 For Christmas 2016 The Torch Theatre Company will perform a spellbinding new production of Sleeping Beauty.


Filled with jealousy, the evil witch Maleficent curses Princess Rose to die on her 16th birthday but thanks to Rose’s Fairy Godmother she only falls into a deep sleep that can be ended with the kiss of a handsome prince.

Pembrokeshire’s panto promises to be more fantastical than ever before with great deals available for families so book early to make sure you don’t miss out on the best seats!


“Best panto in Britain” – The Western Mail on Cinderella in 2014

I’ve saved the best until last, if you only take the family to one show this Christmas then bring them to see a pantomime- it has to be done at this time of year- “Oh no it doesn’t!” “Oh, YES, it does!”

So there you have it, five of my favourite picks of shows to see this Christmas in South Wales, from ghost stories to pantomime- which one would you most like to go and see? 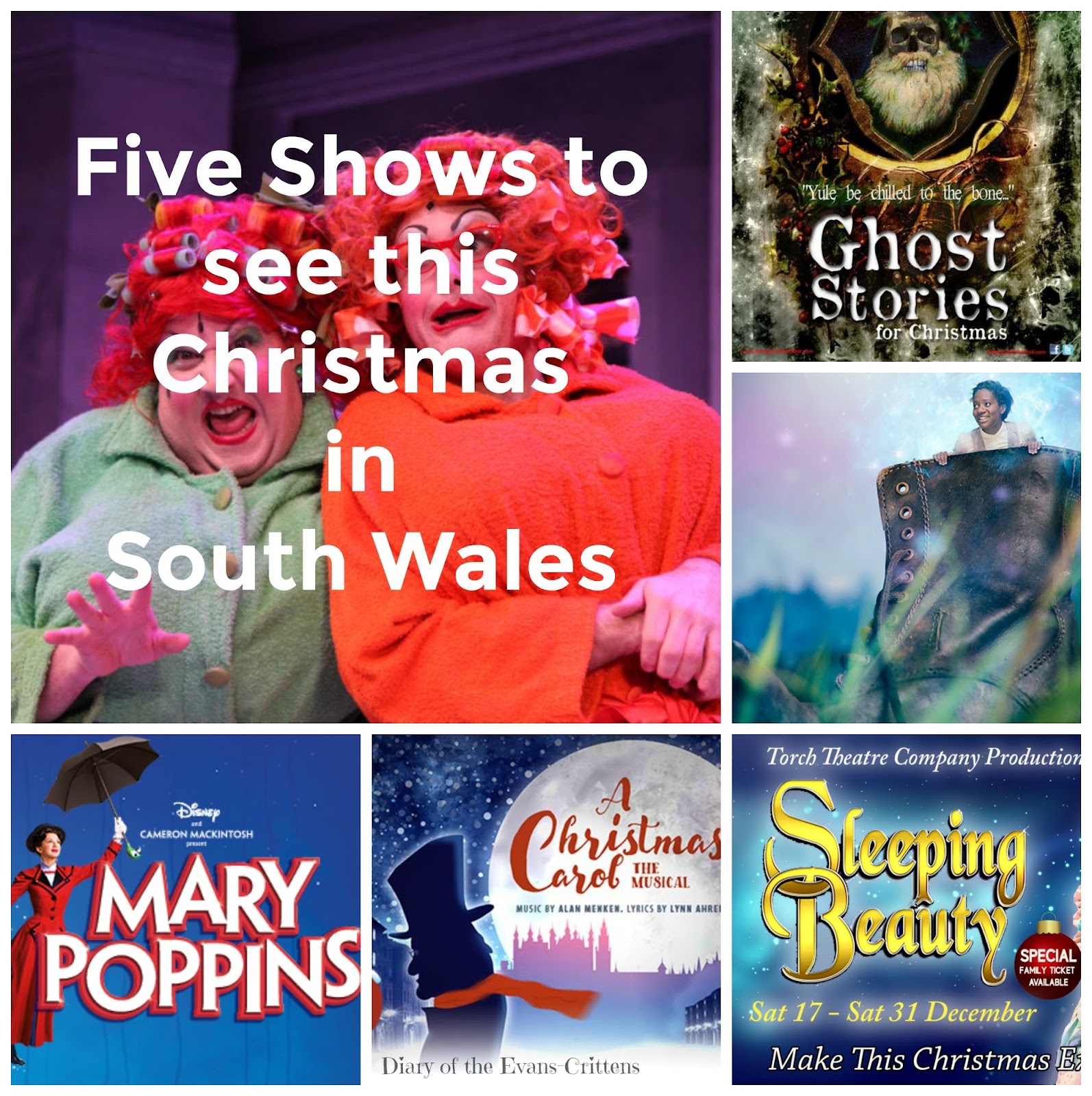