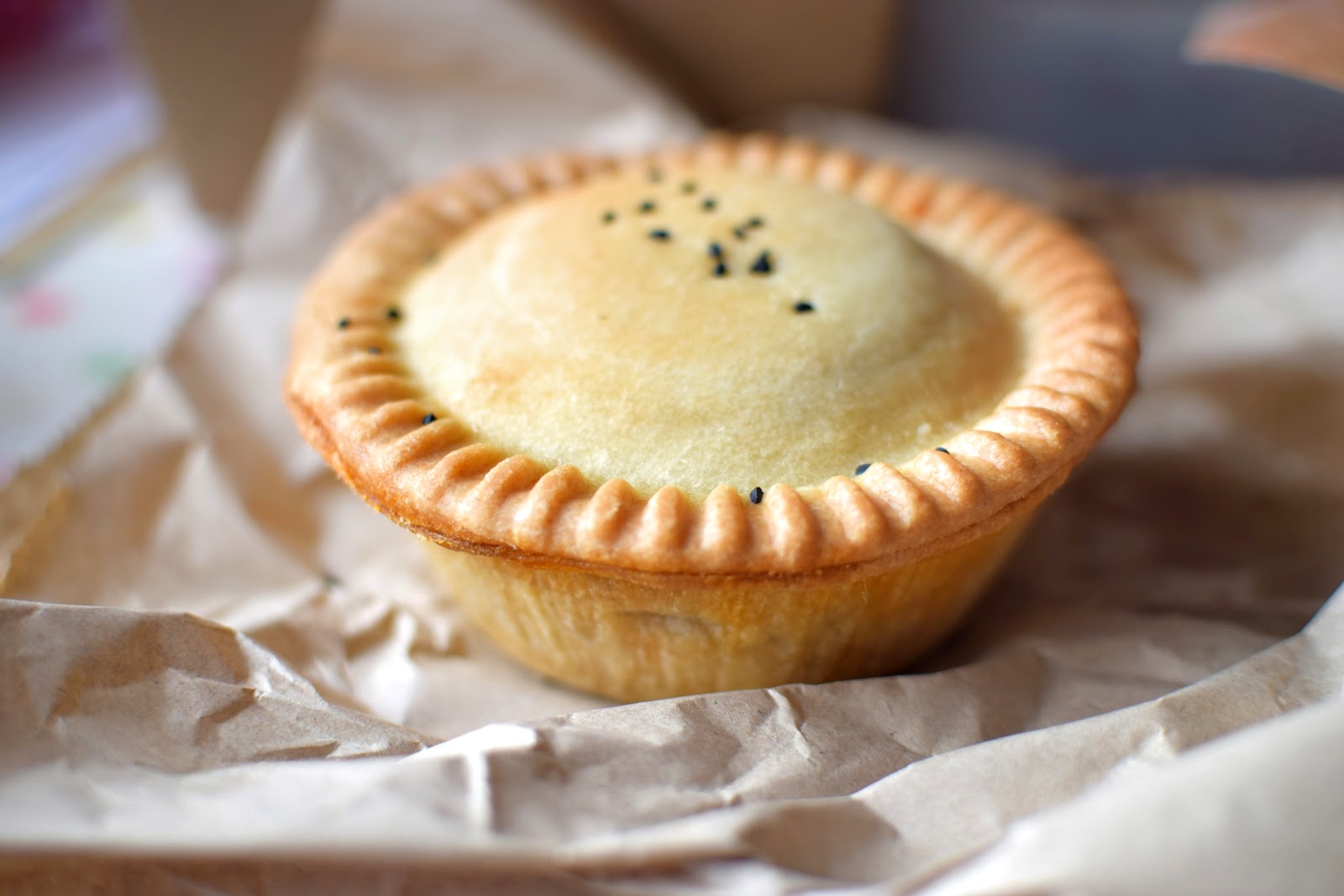 On Saturday 6th August the Absolutely Fabulous Vegan Festival came to the Queen’s Hall, Narberth, Pembrokeshire.  It was great to see all the vegan goods and food available both locally and from further afar.  I’m delighted to say that the inspirational Sue Thomas is bringing the festival back to Narberth on Saturday 22nd October so here are some photos from the previous event to help give you an idea of what will be in store: 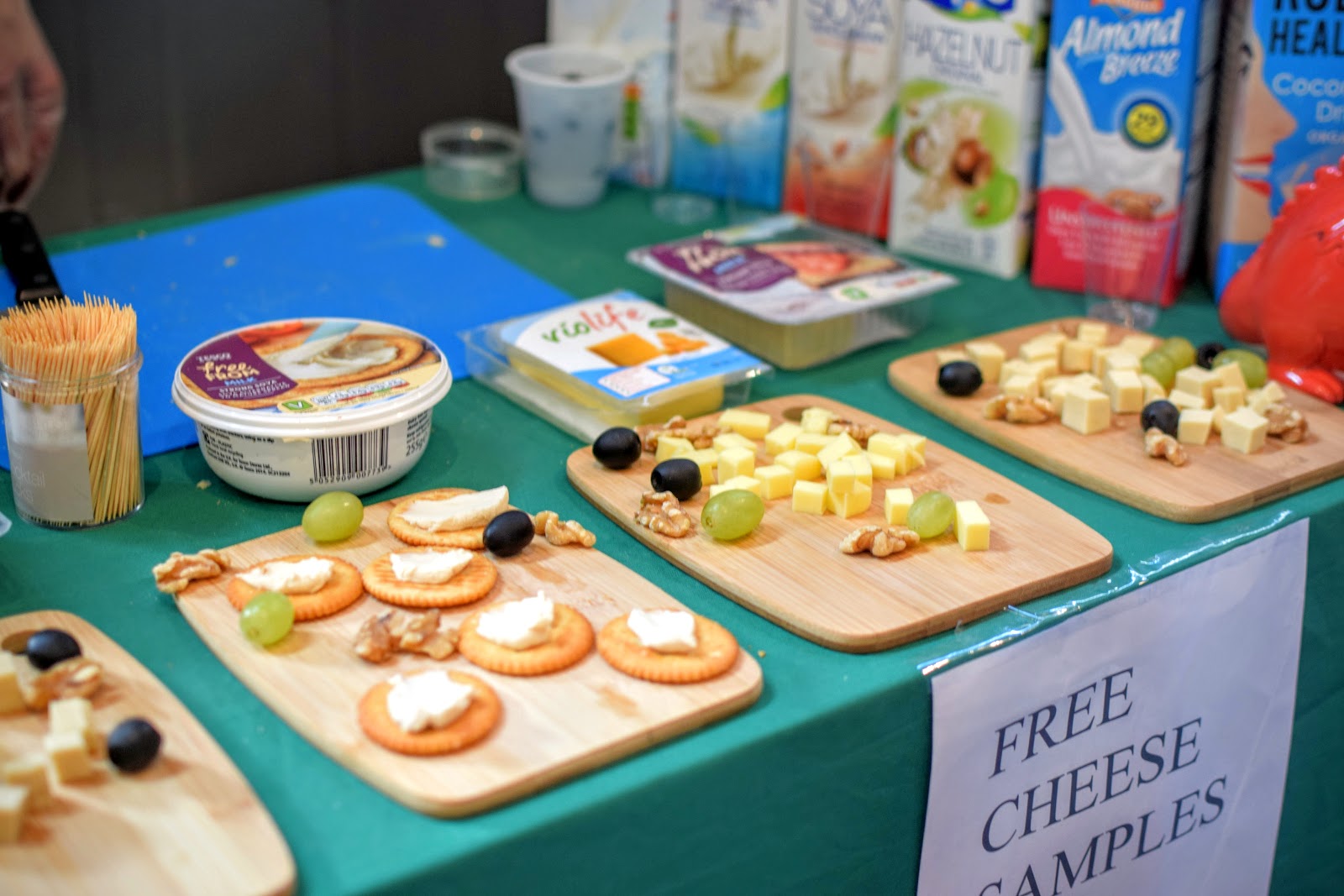 On arrival I was pleasantly surprised to see a really good turnout- the room was packed full of vegan stalls and also lots of visitors.  It was crowded around each stall so hard to take good photos but hopefully they’ll give you an idea of the day.


Eat Out Vegan Wales were there with lots of vegan cheese  (or should I call that Gary?) and milk samples which is handy if you’re still trying to find one you like.  For me, at the moment, Violife is my favourite vegan cheese but I’d love to try more local options.  They also had lots of useful leaflets and guides.  Their website is a great resource and I love the Eat Out Vegan  Wales Facebook Page  where everyone shares their latest eating out vegan finds. 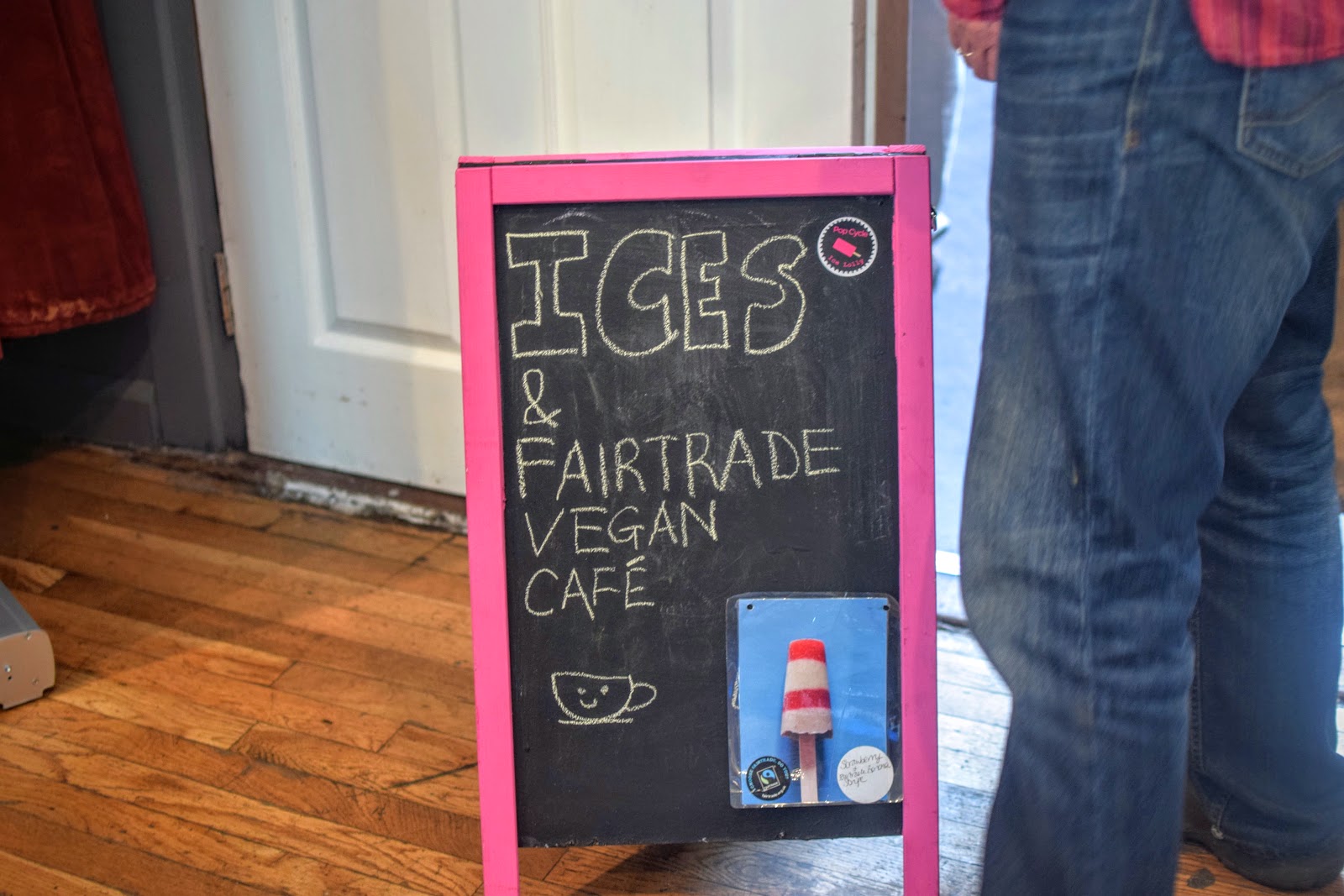 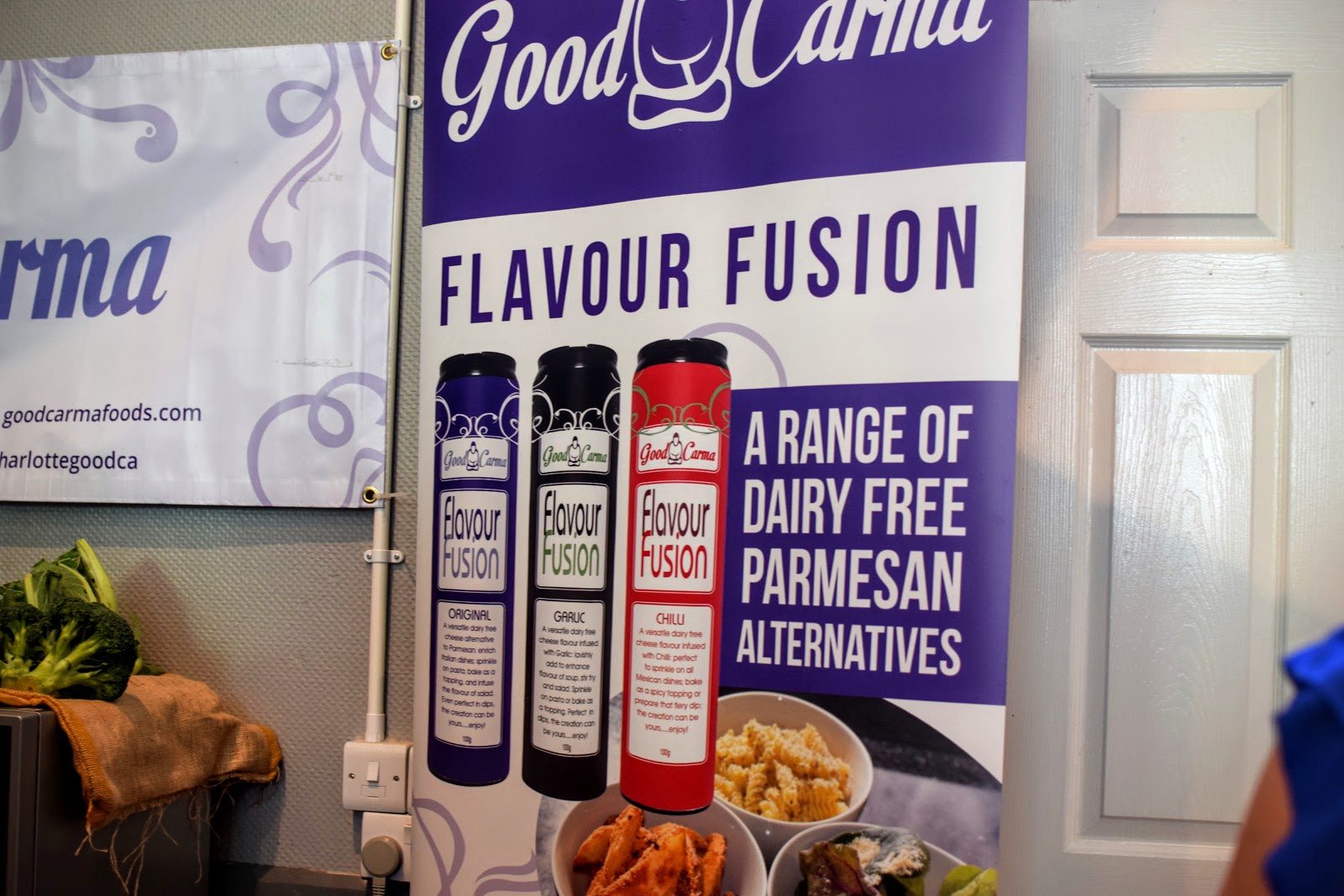 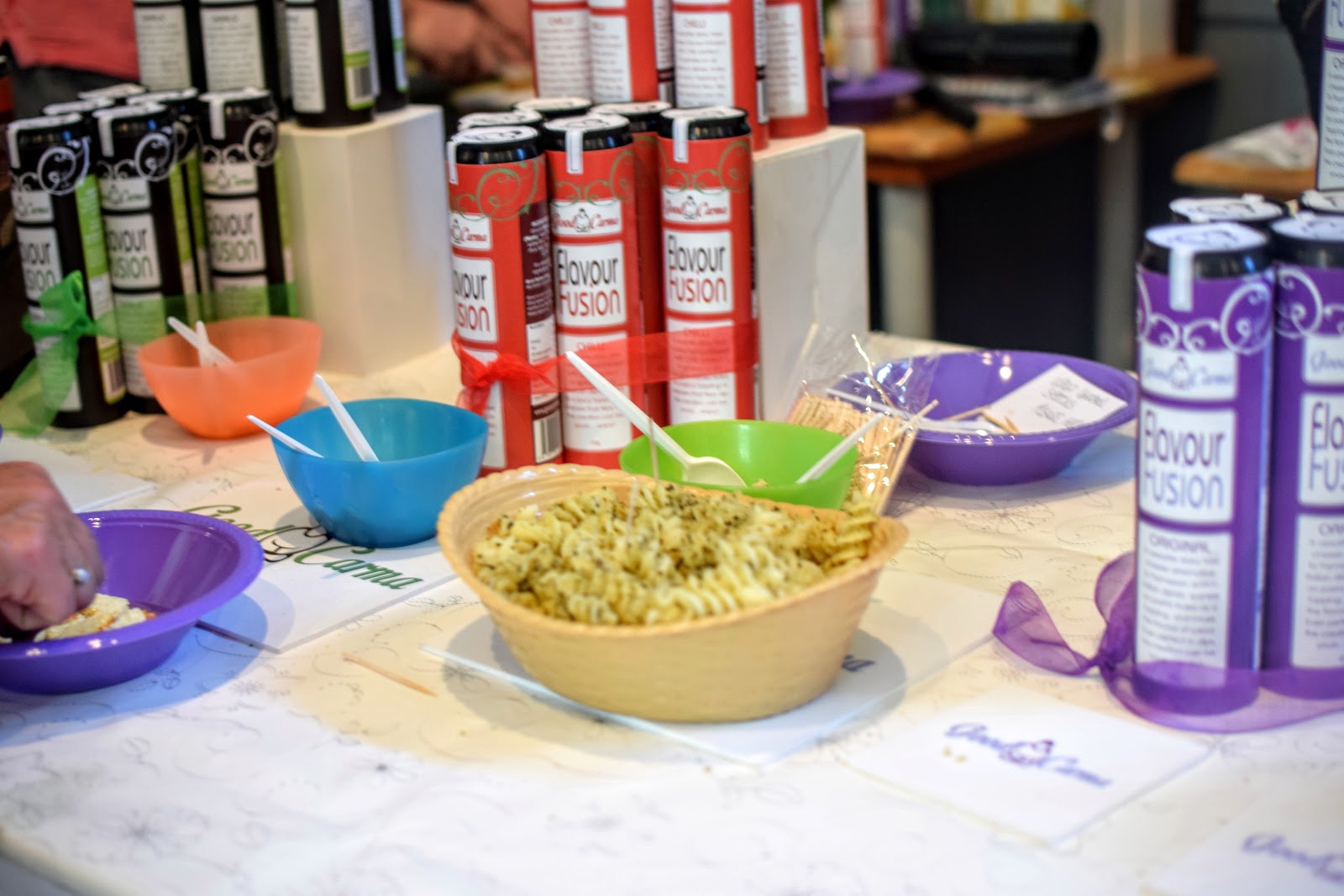 I tried the Good Karma Chilli Flavour Infusion which was delicious.  Flavour Infusions are Parmesan style dairy free condiment in shaker tubes.  They’re great to have in the store cupboard and add flavour to your vegan meals.  I’ll try and blog a recipe using these flavour infusions too. 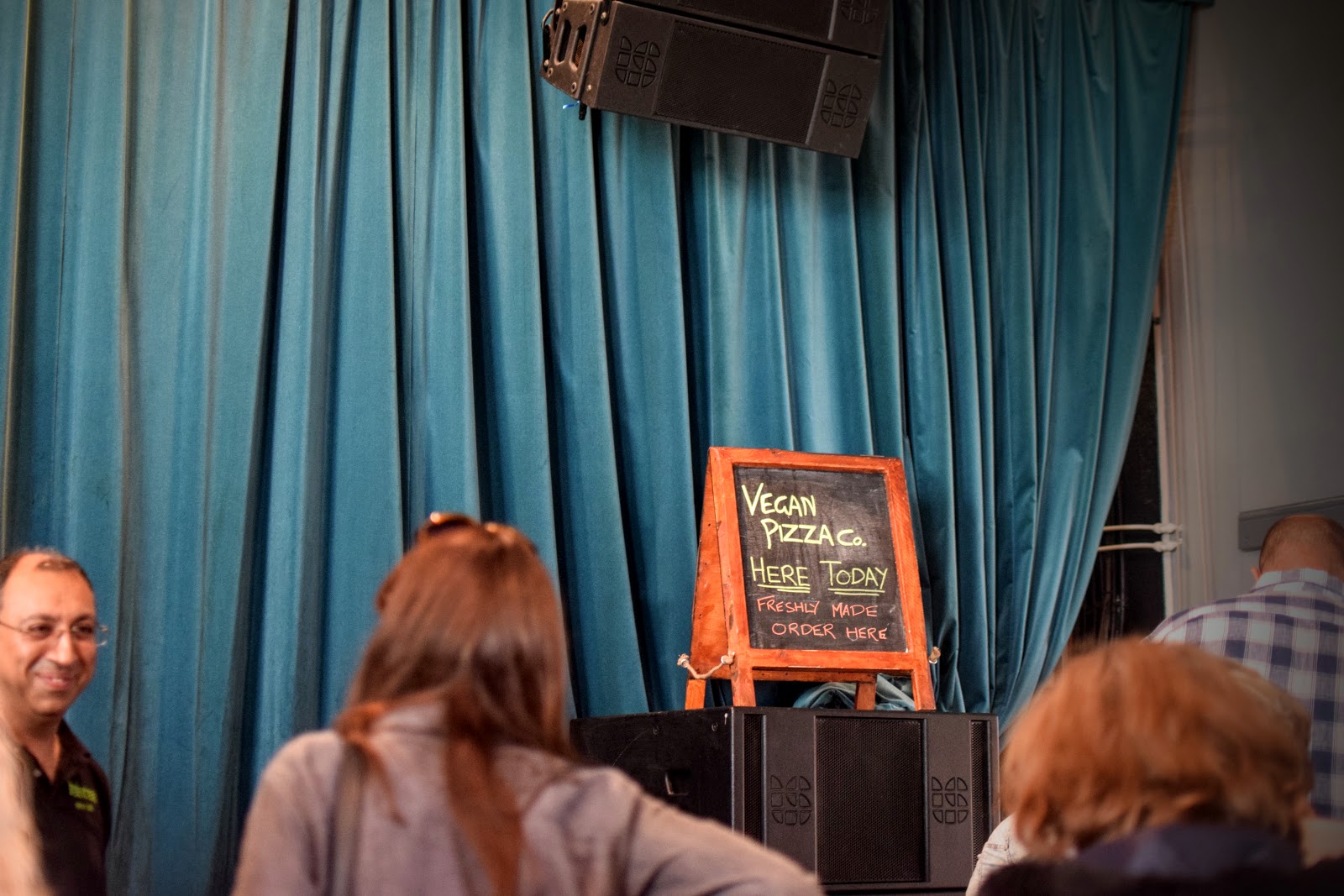 It was great attending an event where there was actually too much choice of vegan food to choose from.  The vegan pizzas looked delicious, as did the vegan Indian Street Food from Babita’s Spice Deli. 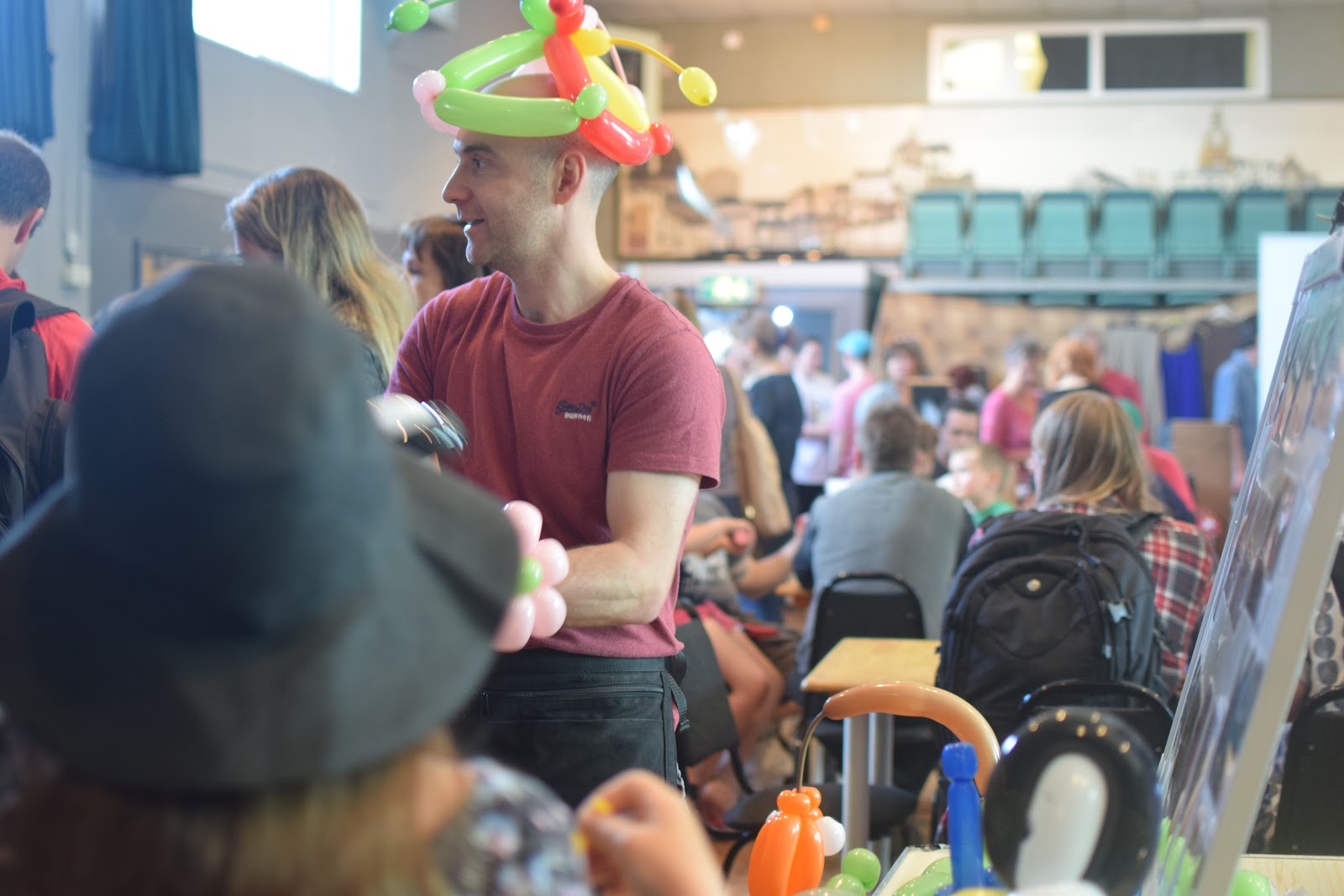 There was balloon modelling fun for the kids too. 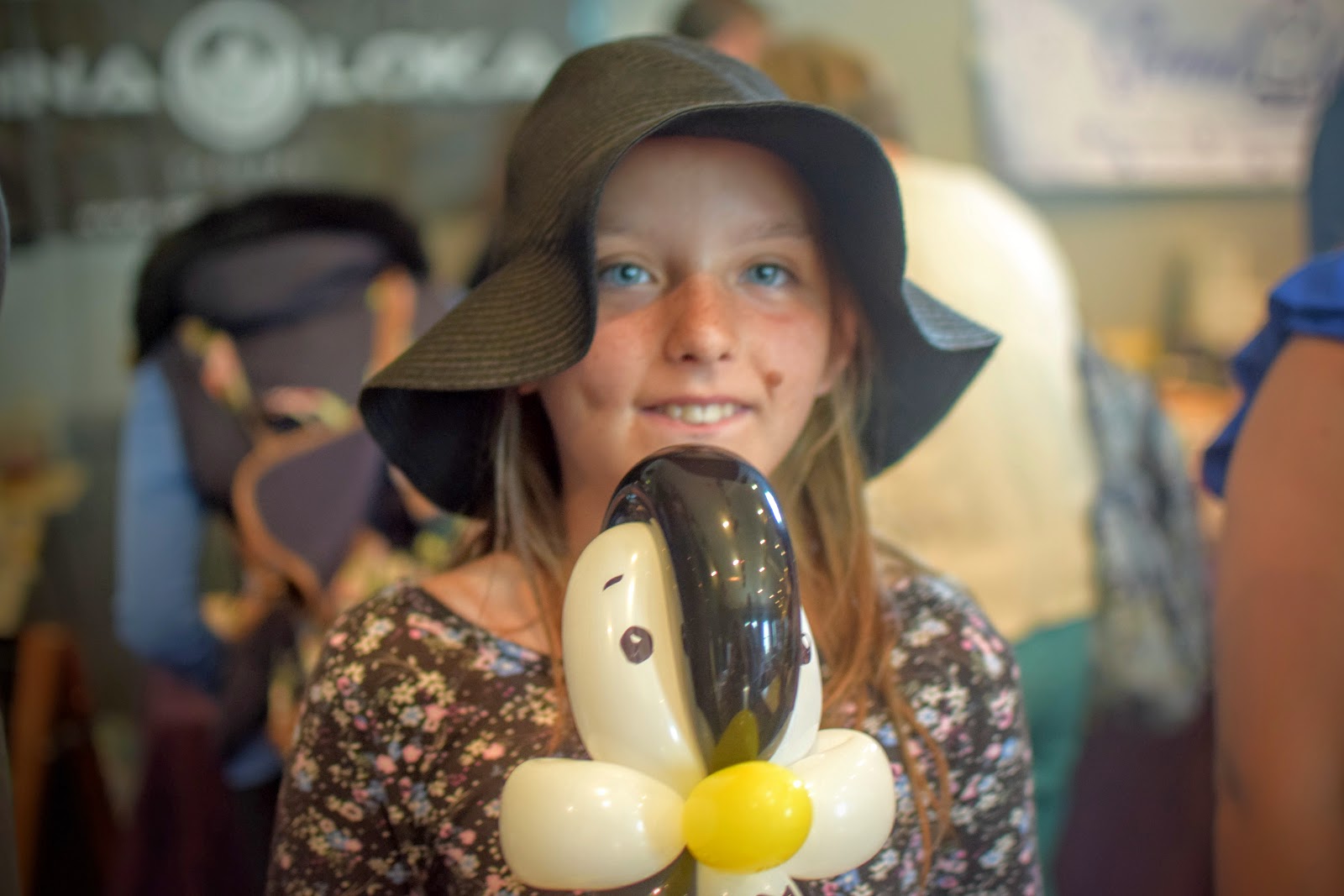 The girls loved their animal balloons.  Rebecca chose a penguin. 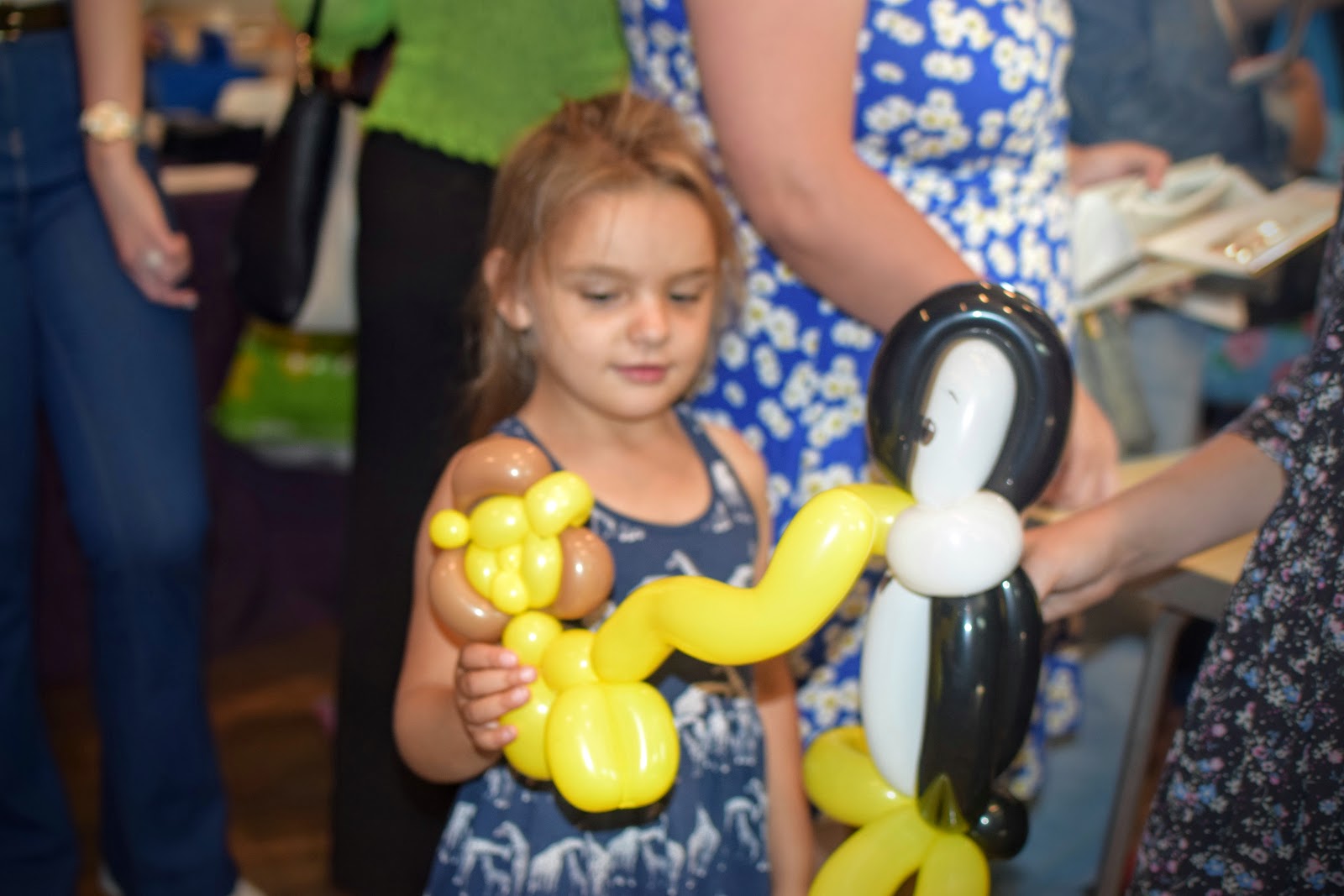 Izzy opted for a lion. 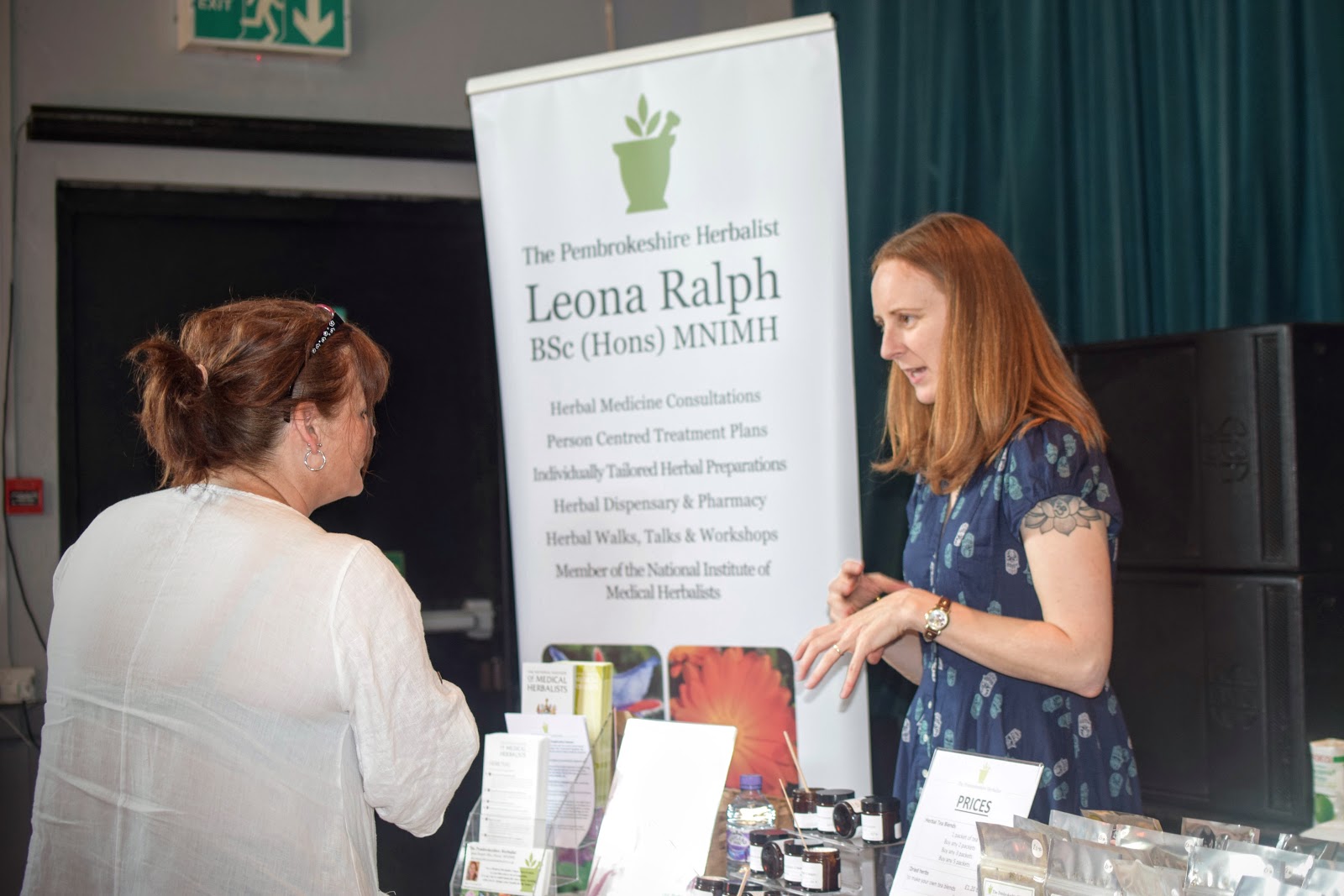 Our friend, the lovely Leona, The Pembrokeshire Herbalist was there offering advice and selling herbal goodies. 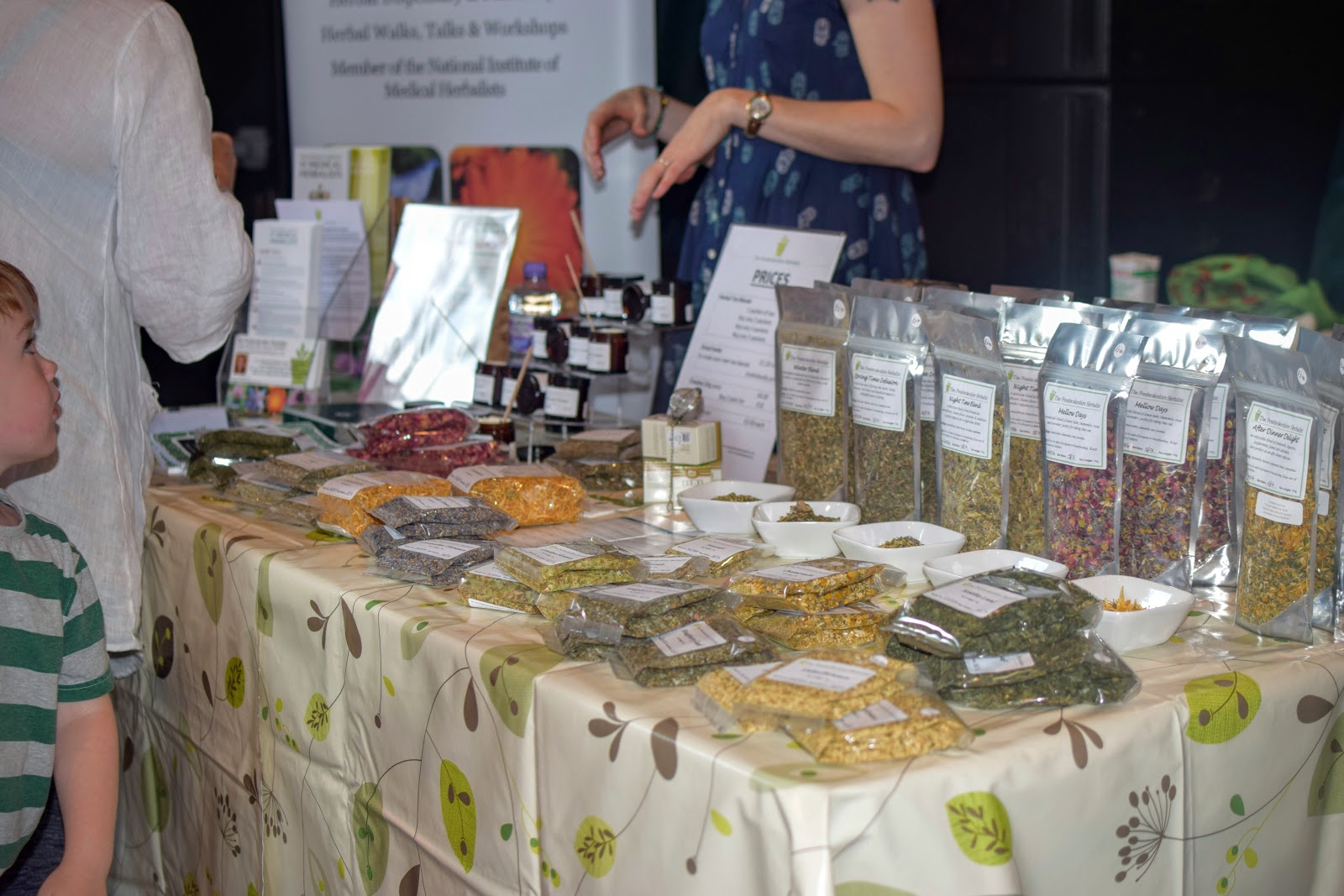 Leona occasionally holds events such as herbal walks so keep an eye out on her Facebook Page for future events. 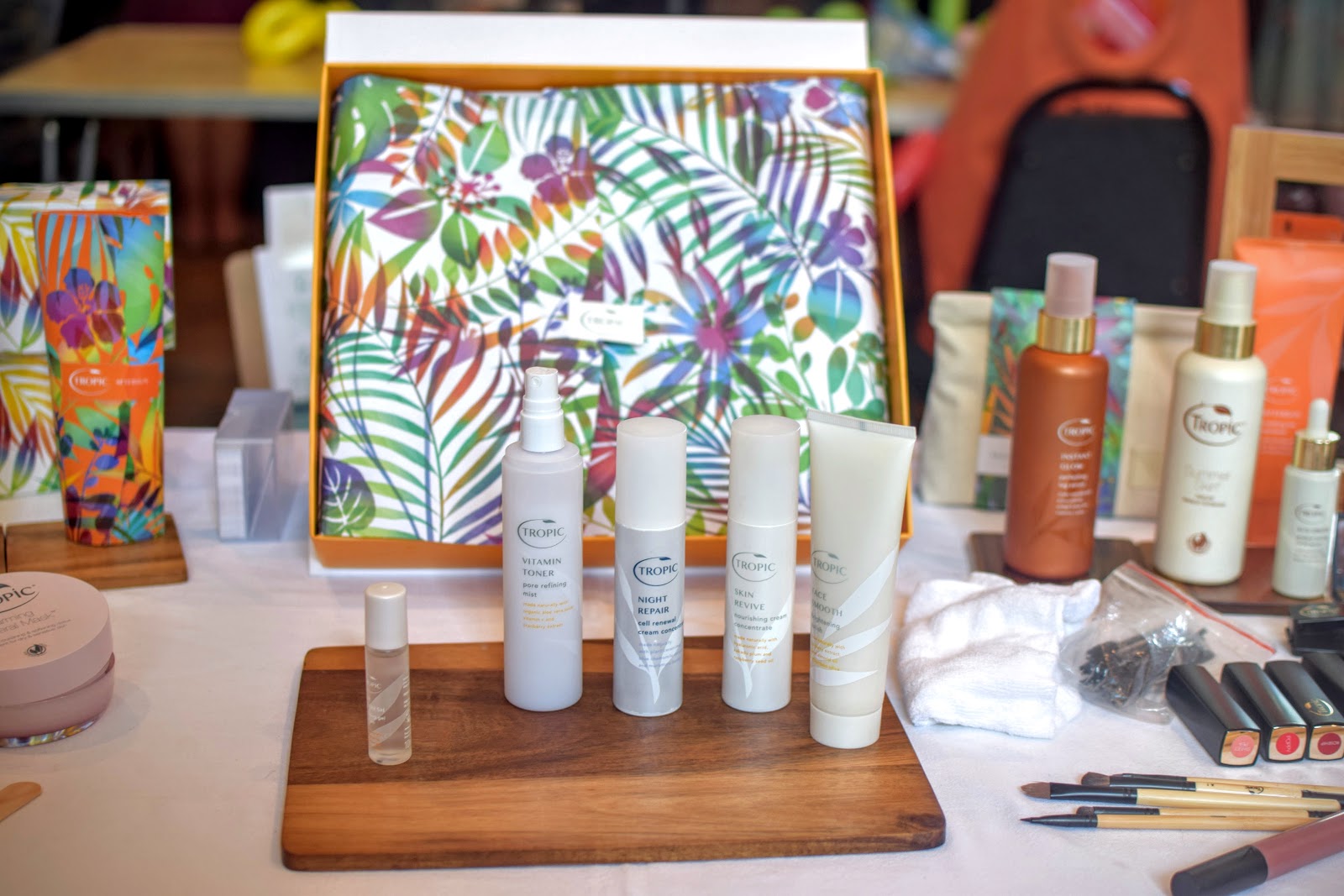 Rebecca most enjoyed looking at the vegan make up on offer from Tropic Skin Care. 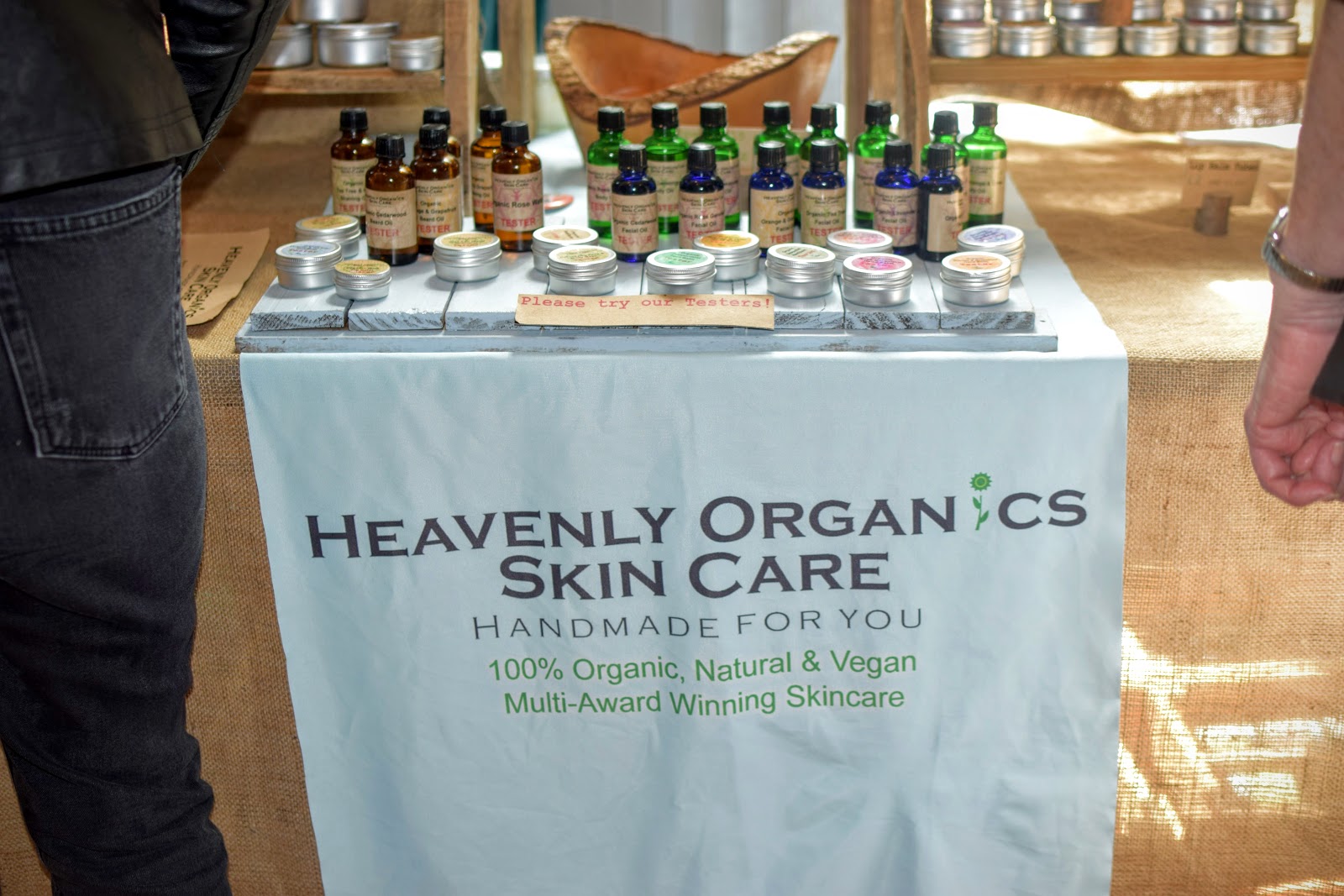 I loved the products from Heavenly Organics Skin Care range based in Ceredigion. 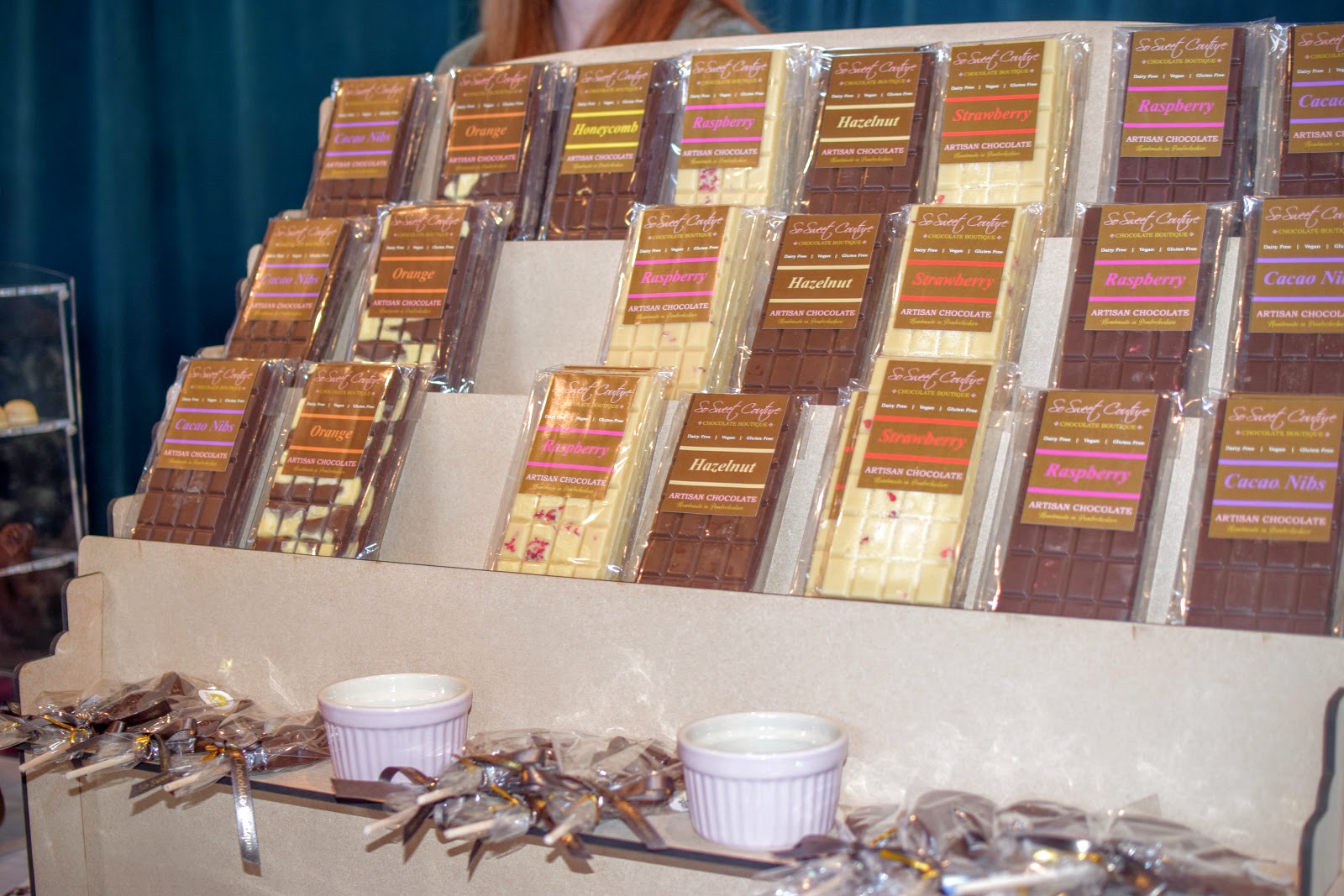 There was lots of tempting vegan chocolate on offer from  So Sweet Couture.  I stocked up on a few bars- my favourites were the hazelnut and orange flavour. 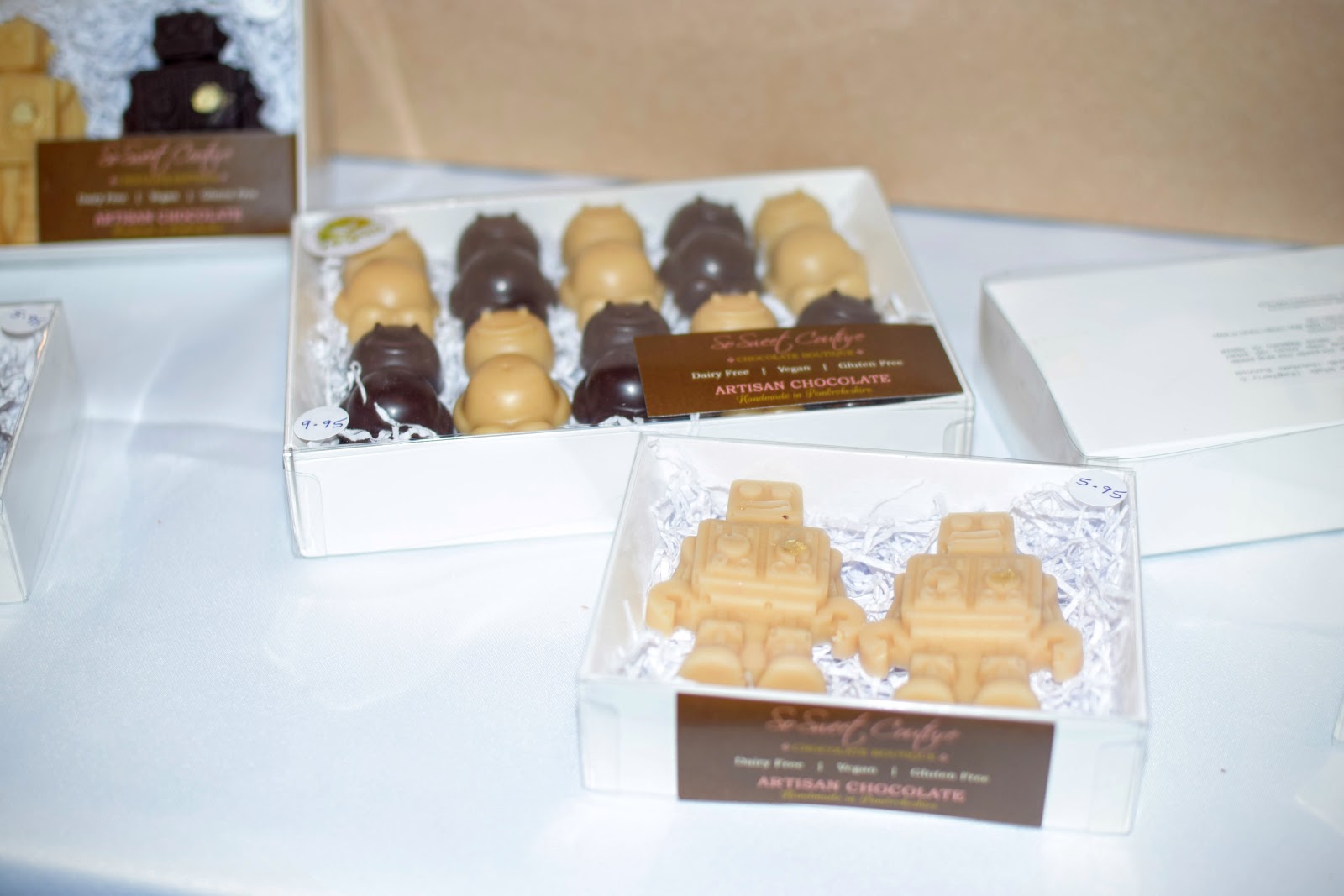 They also sell seasonal and gift chocolate so I’m definitely going to stock up on some Christmas  chocolate with them. 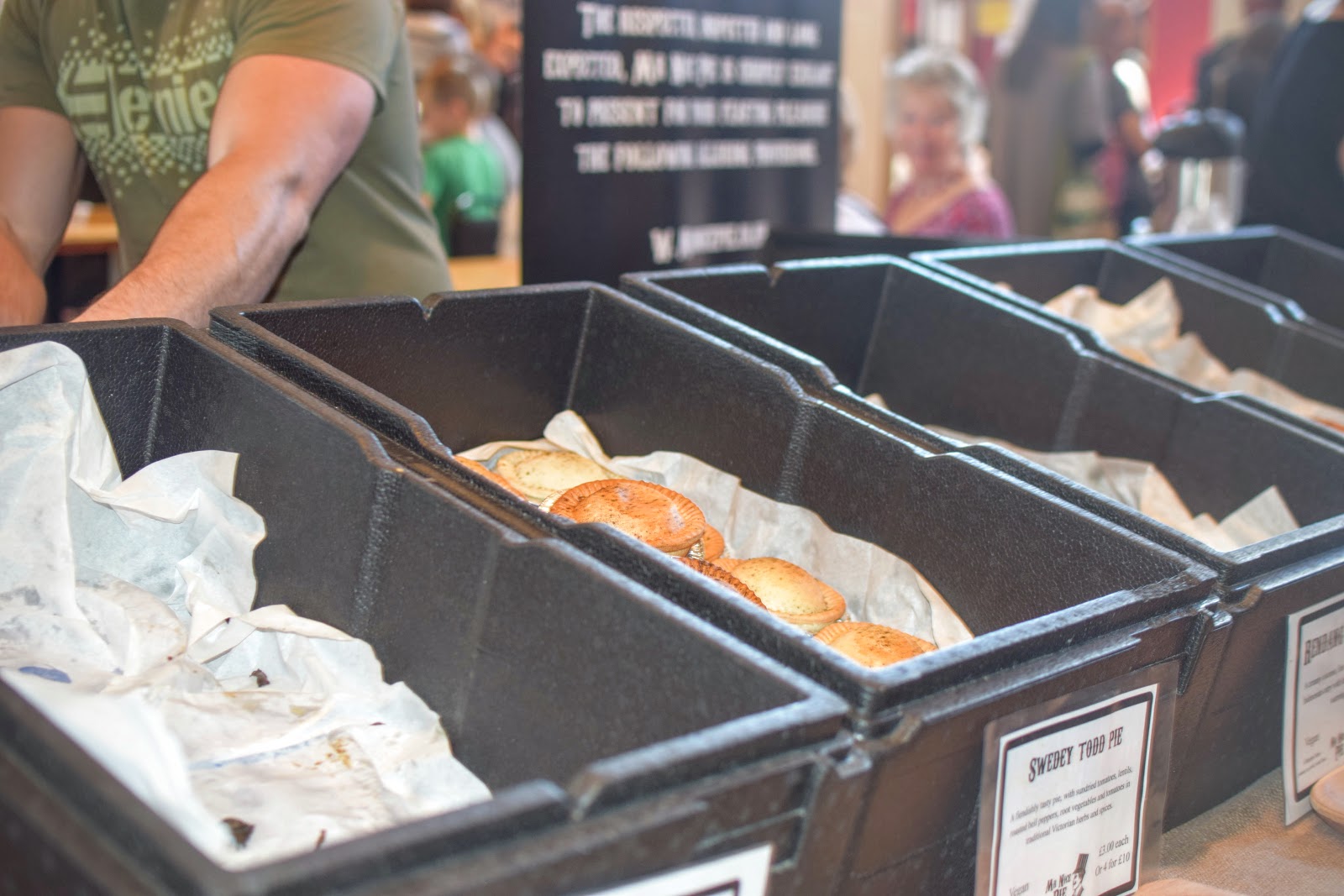 The perfect pie that is pictured at the top of this post came from Mr Nice Pie.  Get to his store early as they sell like hot pies! 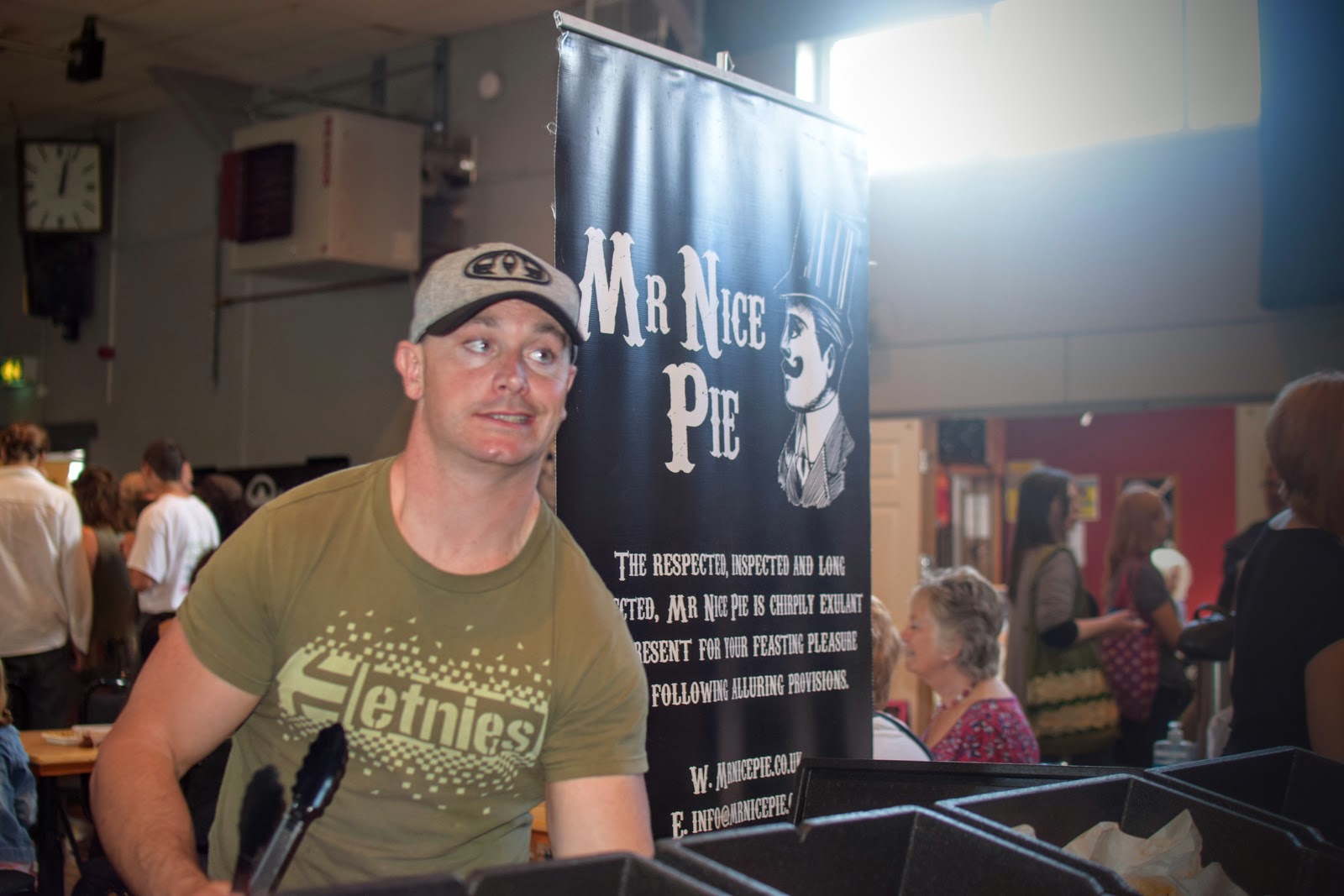 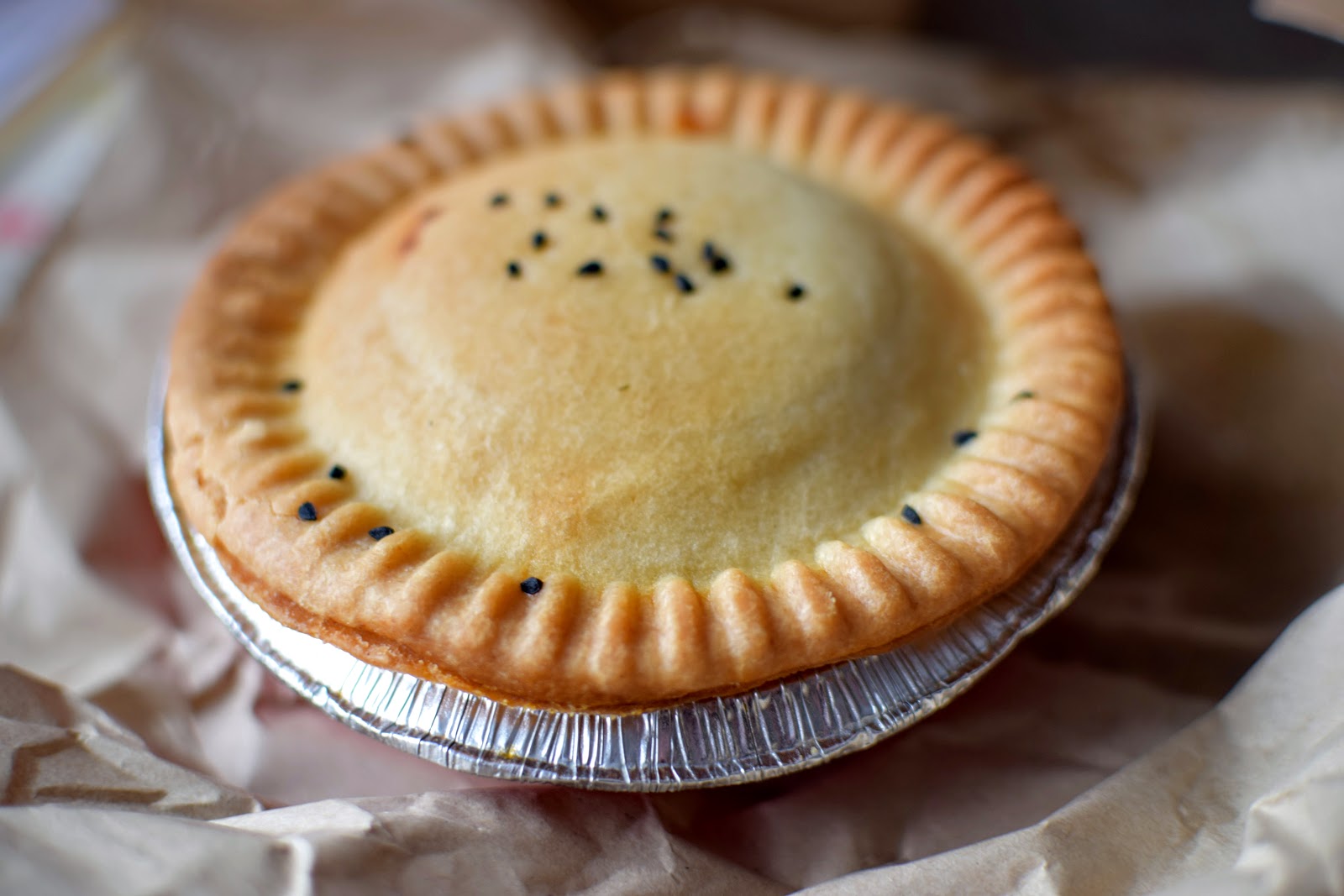 I sampled a few and can confirm they are delicious.  I’ll definitely buy them again. 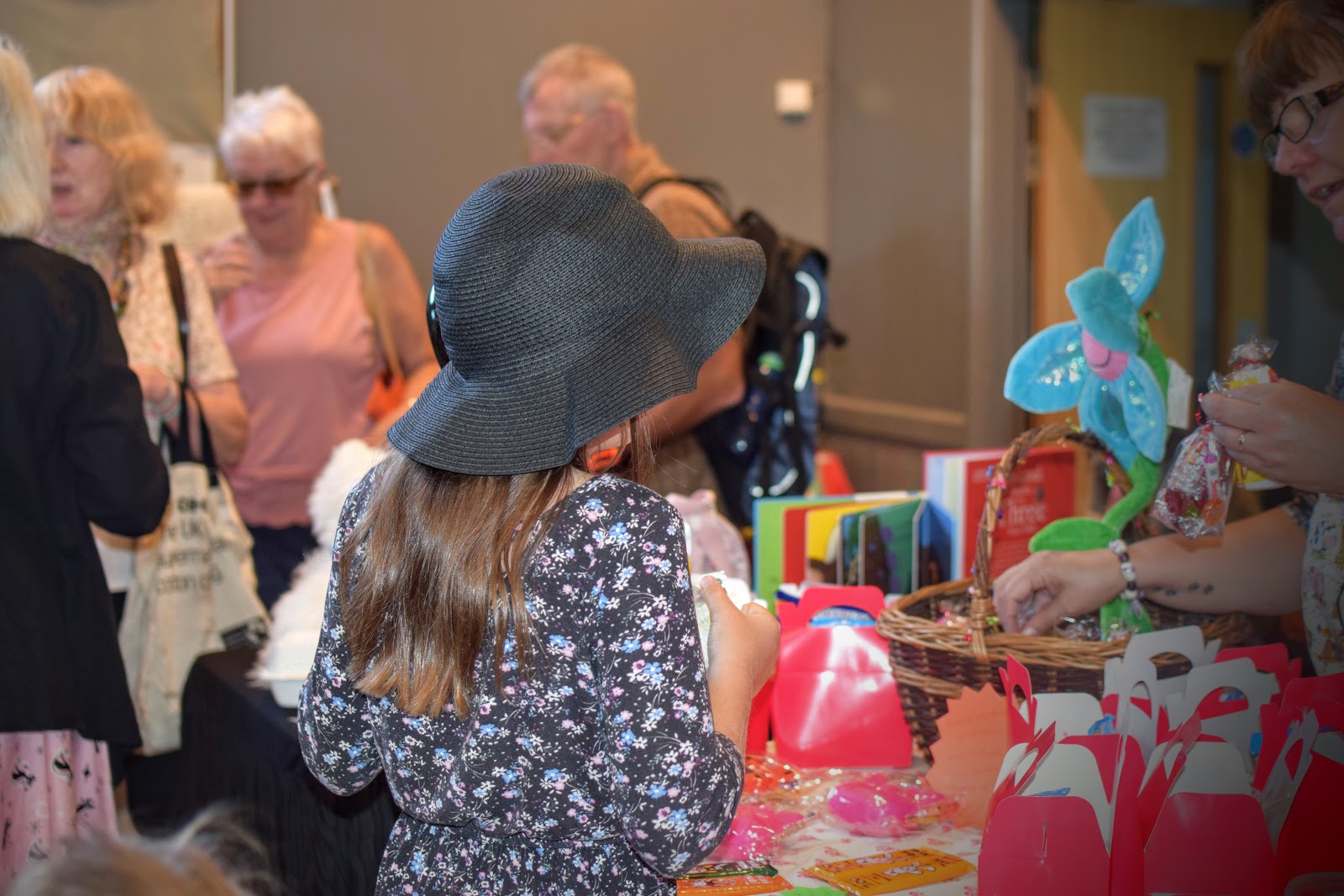 There was a raffle to raise money for Greenacres Animal Rescue and also a stall selling vegan sweets that attracted the kids attention. 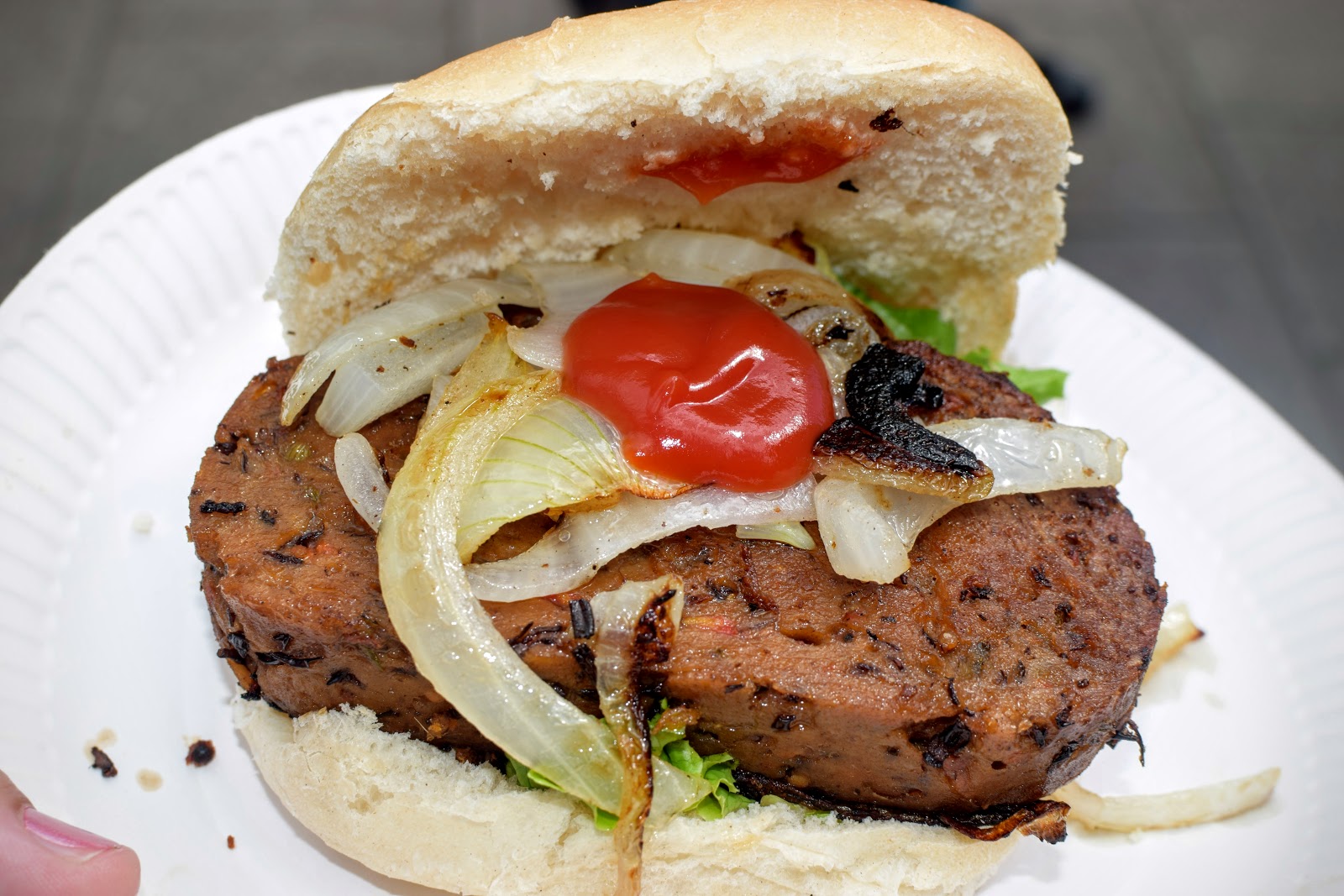 My highlight of the day had to be finally getting to enjoy an Anna Loka  vegan burger.  It was so tasty, I can’t wait to visit the Anna Loka Vegan Cafe in Cardiff one day- they do great breakfasts too! 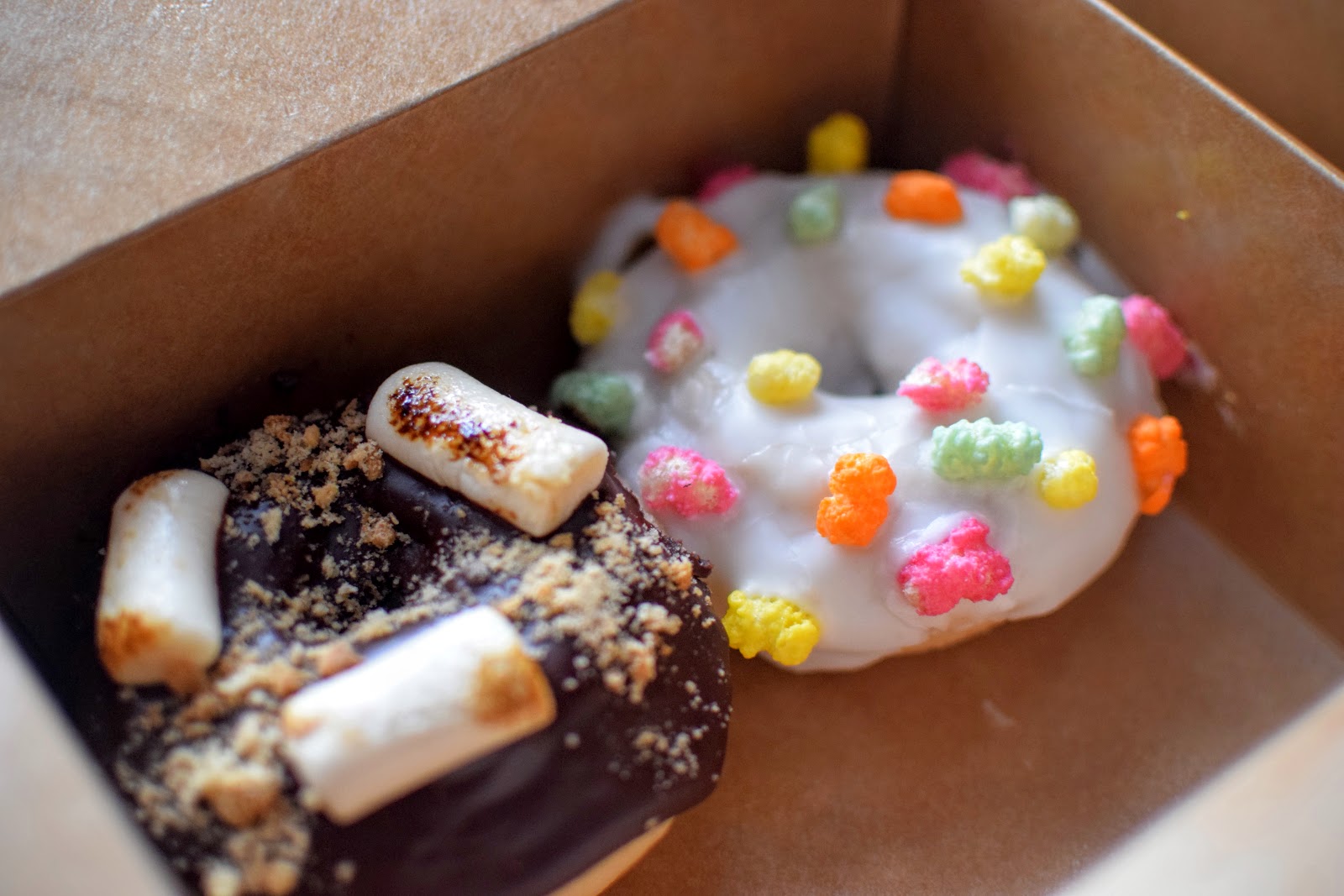 Vegan doughnuts from Vic’s Vegan Bakes were also popular.  We had such fun  choosing our selection. I see they have Autumn Doughnuts currently available in their shop so I hope they bring some to the vegan fayre too. 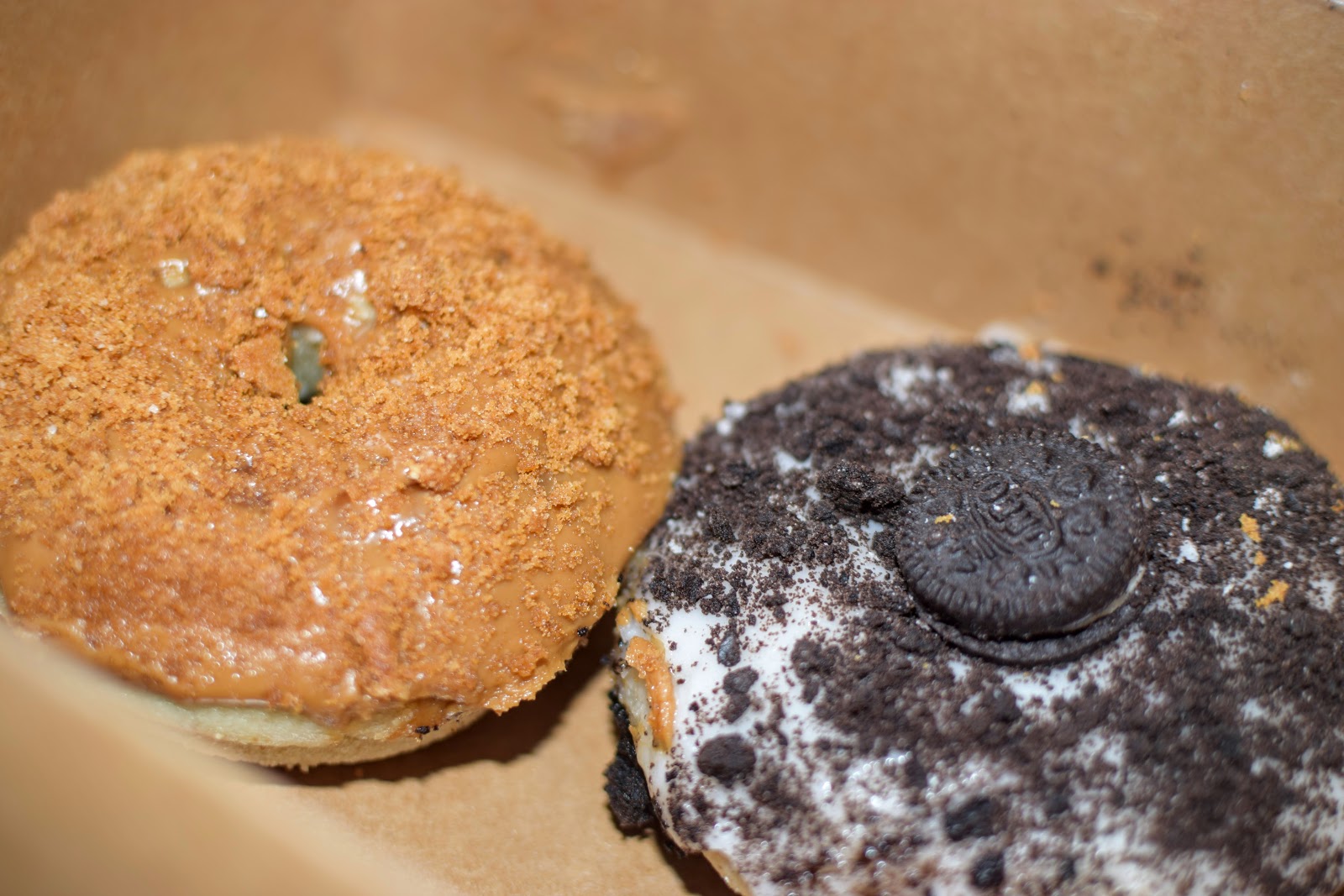 There were so many great stores there- apologies to anyone I’ve missed out.  Please join the event page for up to date information and to see which vegan stalls will be there.   I know Genesy’s Chef will be there too.

What vegan businesses or events would you recommend?