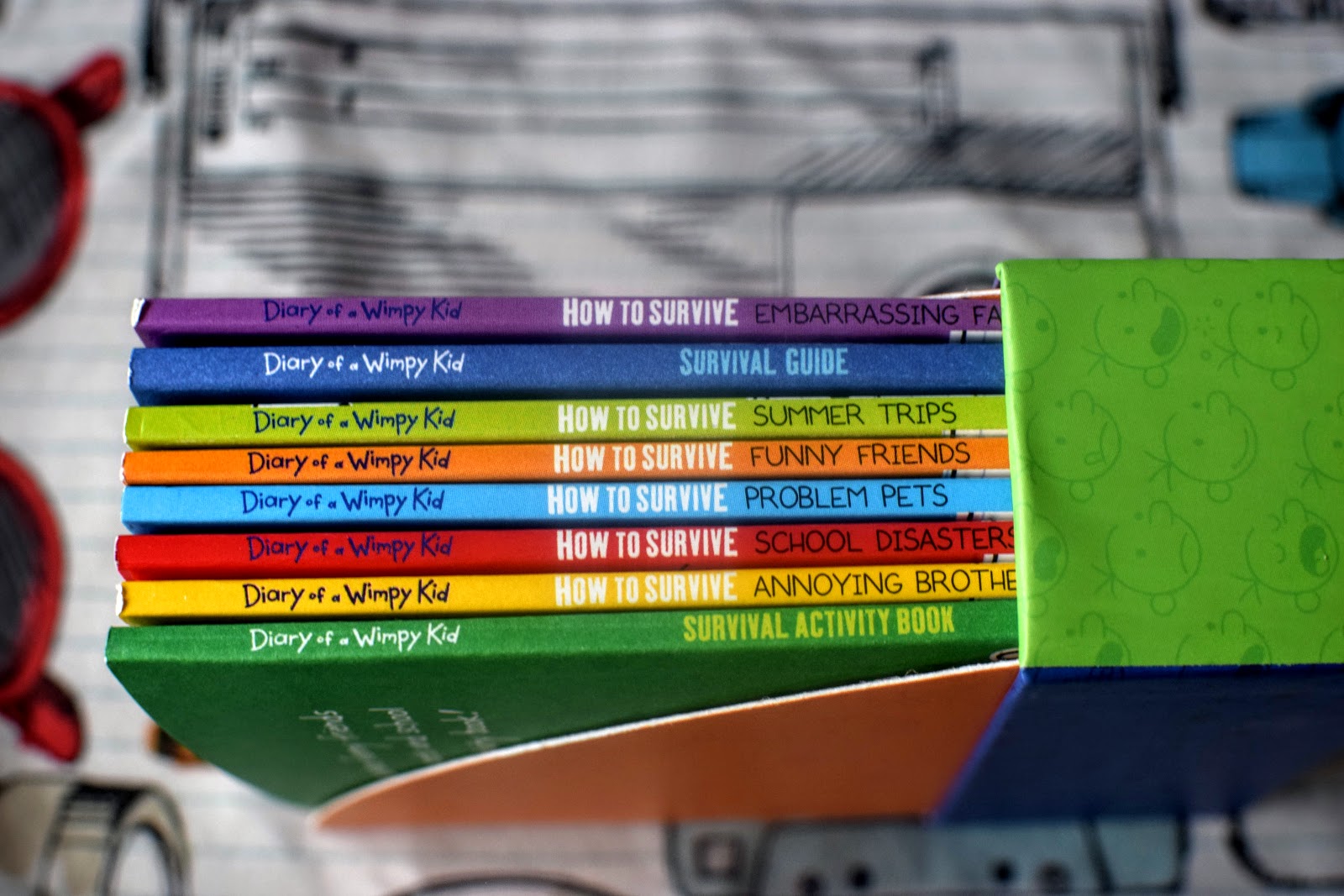 McDonald’s recently launched its fifth Happy Readers campaign in partnership with the National Literacy Trust, Penguin Books and Diary of a Wimpy Kid author, Jeff Kinney.  We have all the Diary of a Wimpy Kids books at home and are looking forward to the release of the newest book Double Down next month.  But this week we have been particularly glad of these Storybook “Survival Guides” and specially created activity books as Caitlyn has been “out of action” for a few days… 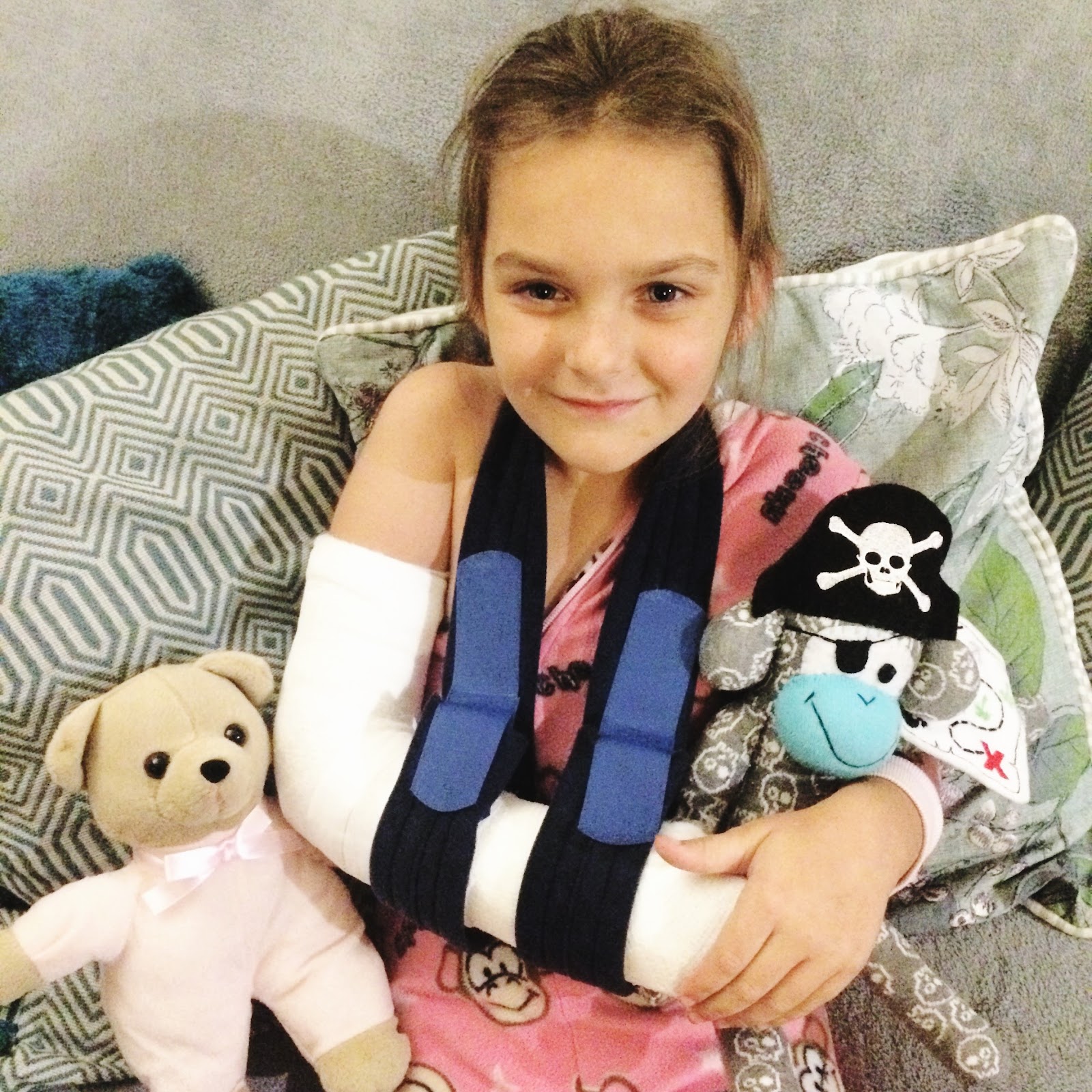 Last Wednesday, when Caitlyn walked in from school she was pale and crying in pain.  She told me she’d hurt her arm.  I presumed she’d fell on the walk home from school but later found out that she had fell over during afternoon play at school (she was running and tripped over someone’s foot, as you do!).  I did the usual observations, asked her to wiggle her fingers and bend her arm and it became clear that she couldn’t bend her arm at the elbow.  I took her to Dave’s work for him to check too and he agreed that we should take her to Accident and Emergency “just in case”.  We dropped the other kids off at Granny and Grampy’s who kindly agreed to feed them tea for us and we went straight to the hospital.


It was a particularly busy evening so we had a long wait.  Thankfully Caitlyn wasn’t in pain as long as she kept her arm in the temporary sling Dave had made for her.  She didn’t complain once about not having a drink of food while there (and missing her tea!).  Once her arm was xrayed we were told that she had a fracture at the elbow and would need to be in plaster for a couple of weeks.  As there were lots of broken bones on this evening we now had to join the queue for the plaster room.  When it was our turn, the plaster technician was lovely.  He quickly plastered her arm in a friendly manner and with humour.  She giggled more than cried although I winced as he had to straighten her arm which  I could see was painful for her.


Once it was all done and she was given a teddy for being brave we took her to McDonalds for a very late tea!  She had a kids meal and was delighted to find a Wimpy Kid Survival Guide inside. 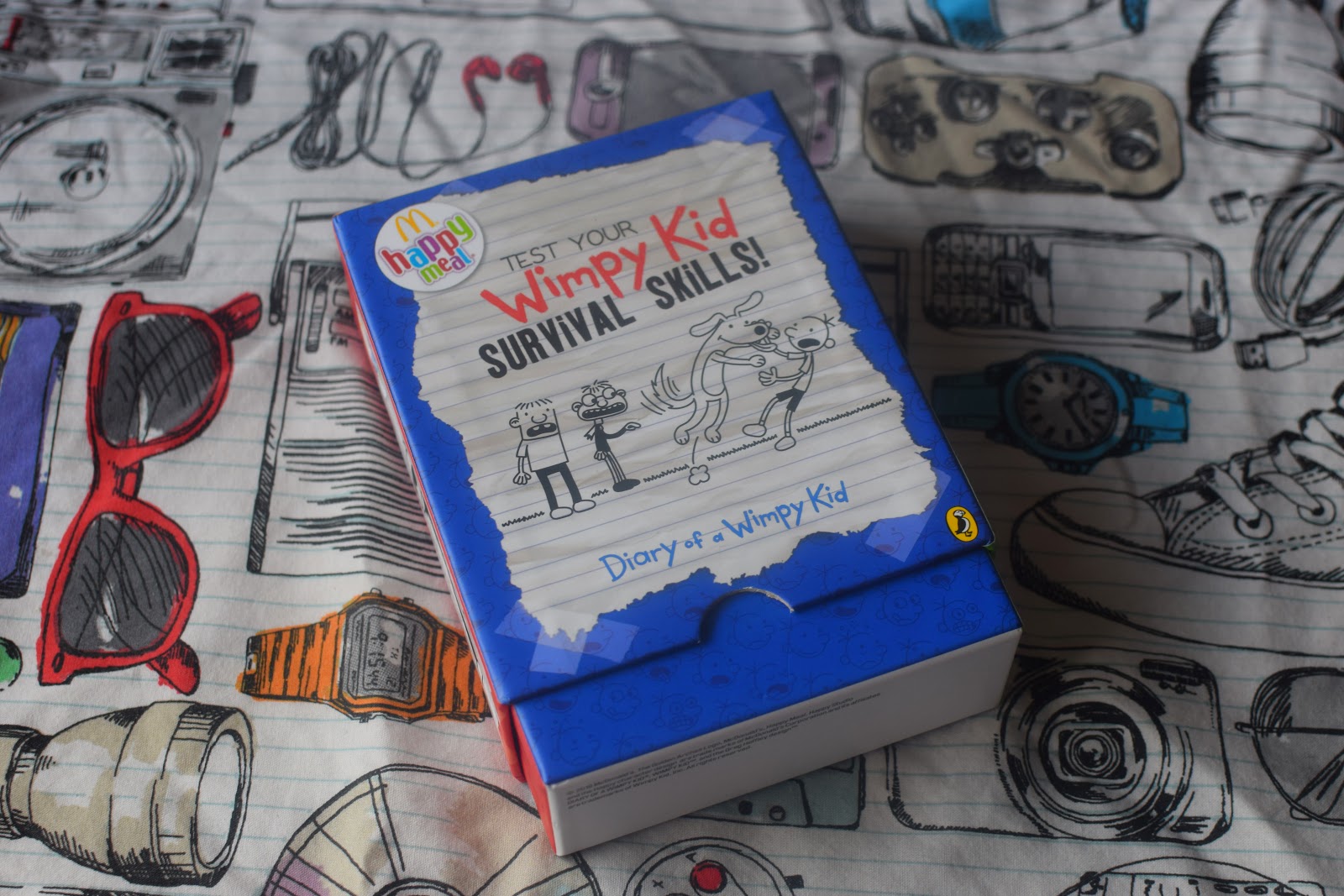 Caitlyn loves to read and write, but being an active child full of energy she often chooses physical activities over more sedate ones.  I realised that the hardest part for us, while her arm was broken would be keeping her still and not playing football and going swimming for a week or two.  We kept her off school for the first day so she could get used to protecting her arm and doing things one handed (she’s right handed and has broke her right arm).  Usually her favourite activity at home is bouncing on the trampoline so thankfully she had her Wimpy Kid book to read (each Survival Guide contains an extract from the Wimpy Kids series) and activities to do.  She loved the quizzes that she could ask me the questions for too! 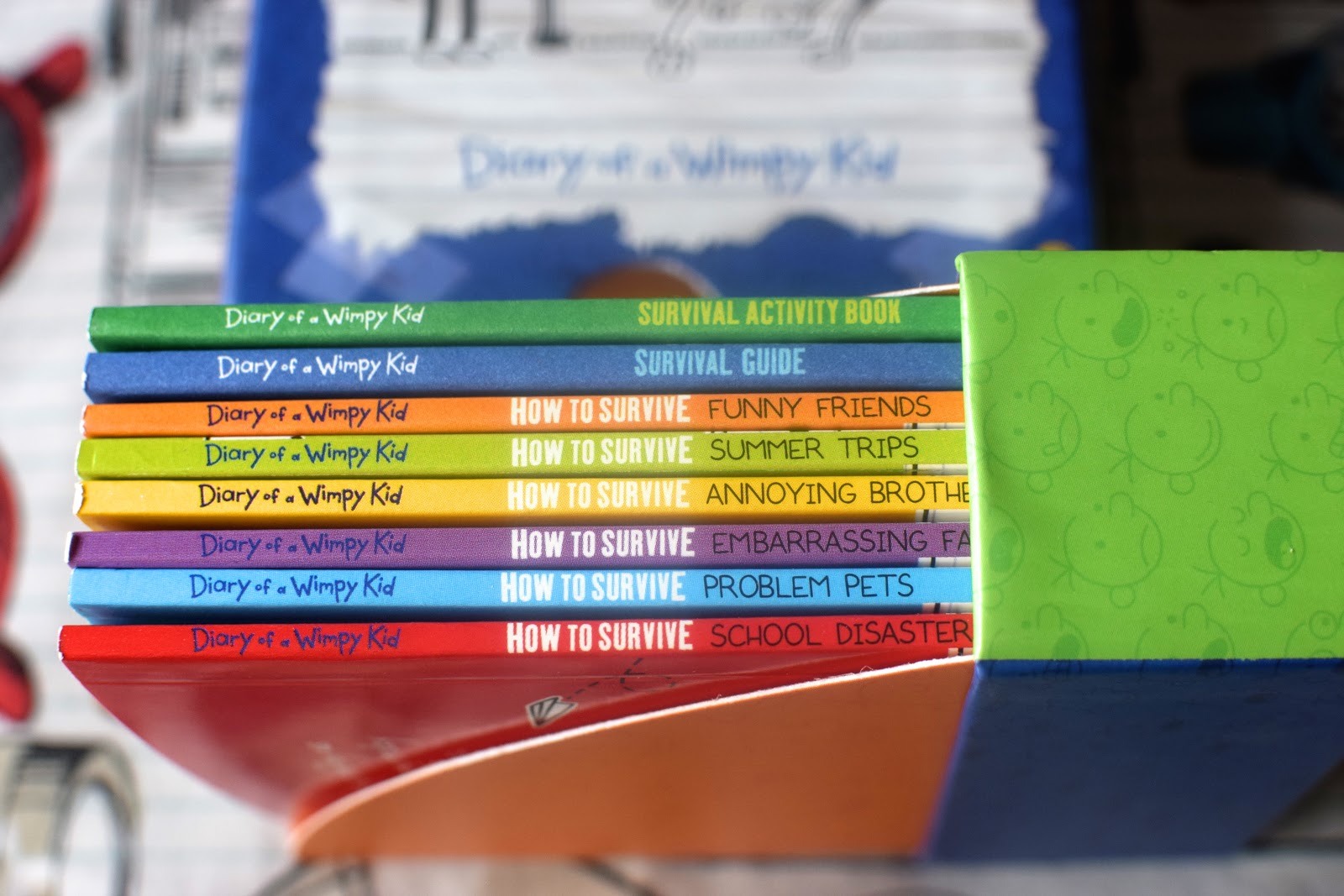 Now, McDonalds have sent us the whole set of Happy Readers to celebrate this release, they can keep her occupied for a while longer while the arm heals.  We have an appointment at Fracture Clinic next week where we will find out how well her arm is healing and decide on the next treatment plan, if still needed. 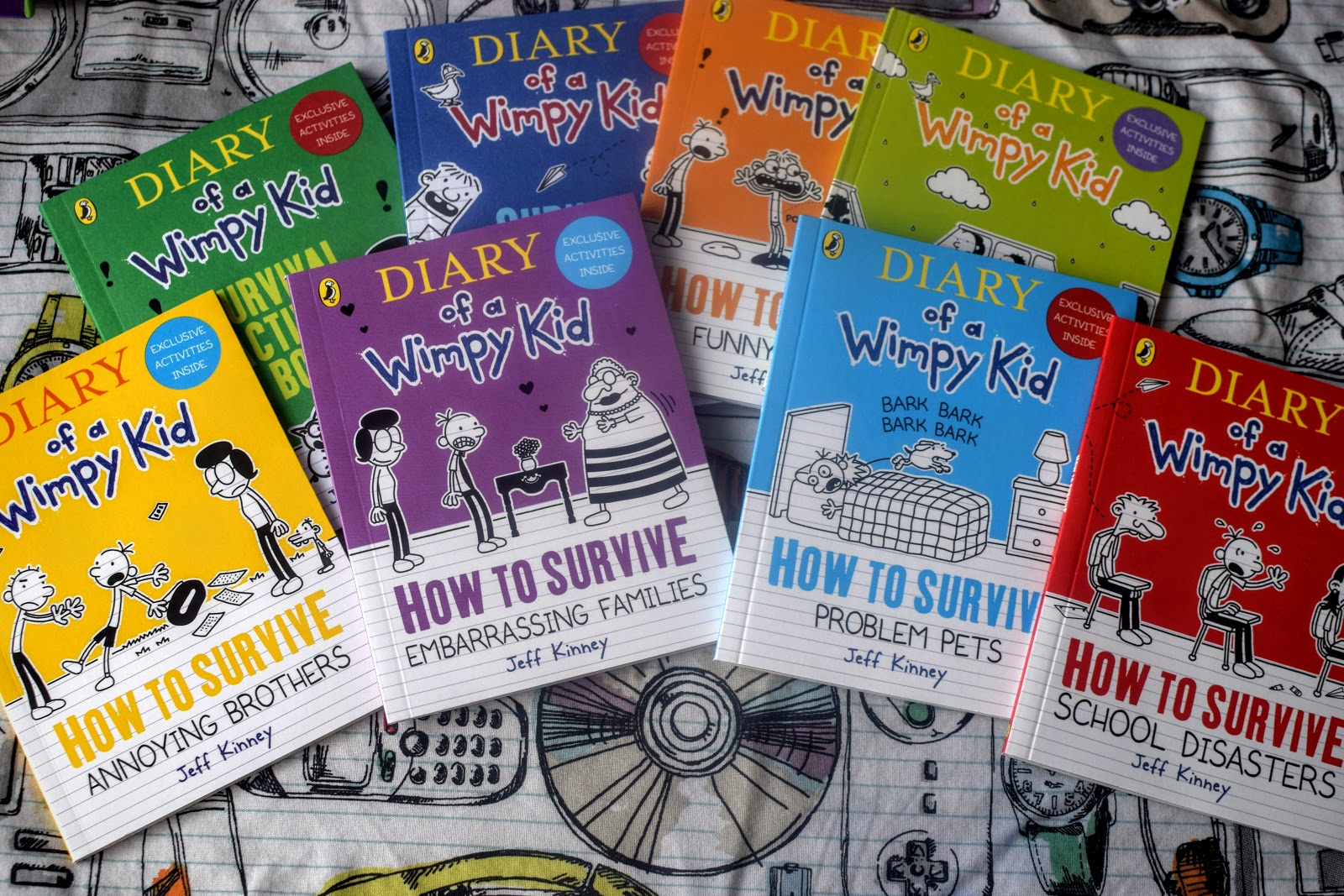 There are eight books in total to collect, six storybook Survival Guides inviting families to follow Greg’s Wimpy Kids survival experiences from enduring long car journeys to teaching parents how to dance (not that my kids need that one, of course!). 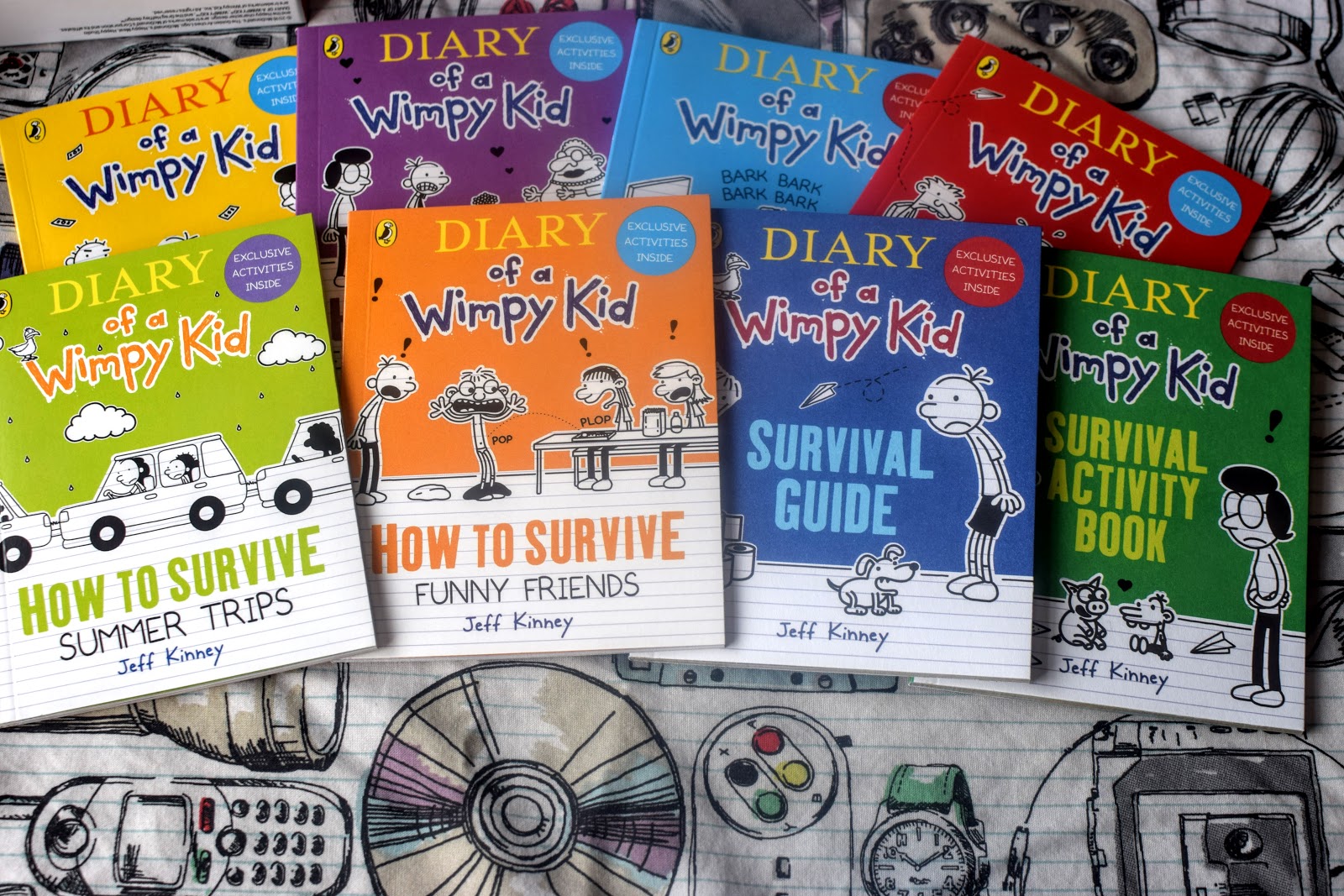 The two specially created activity books are filled with tips and tricks and a Diary of a Wimpy Kids journal, encouraging kids to get creative by writing their own survival story. 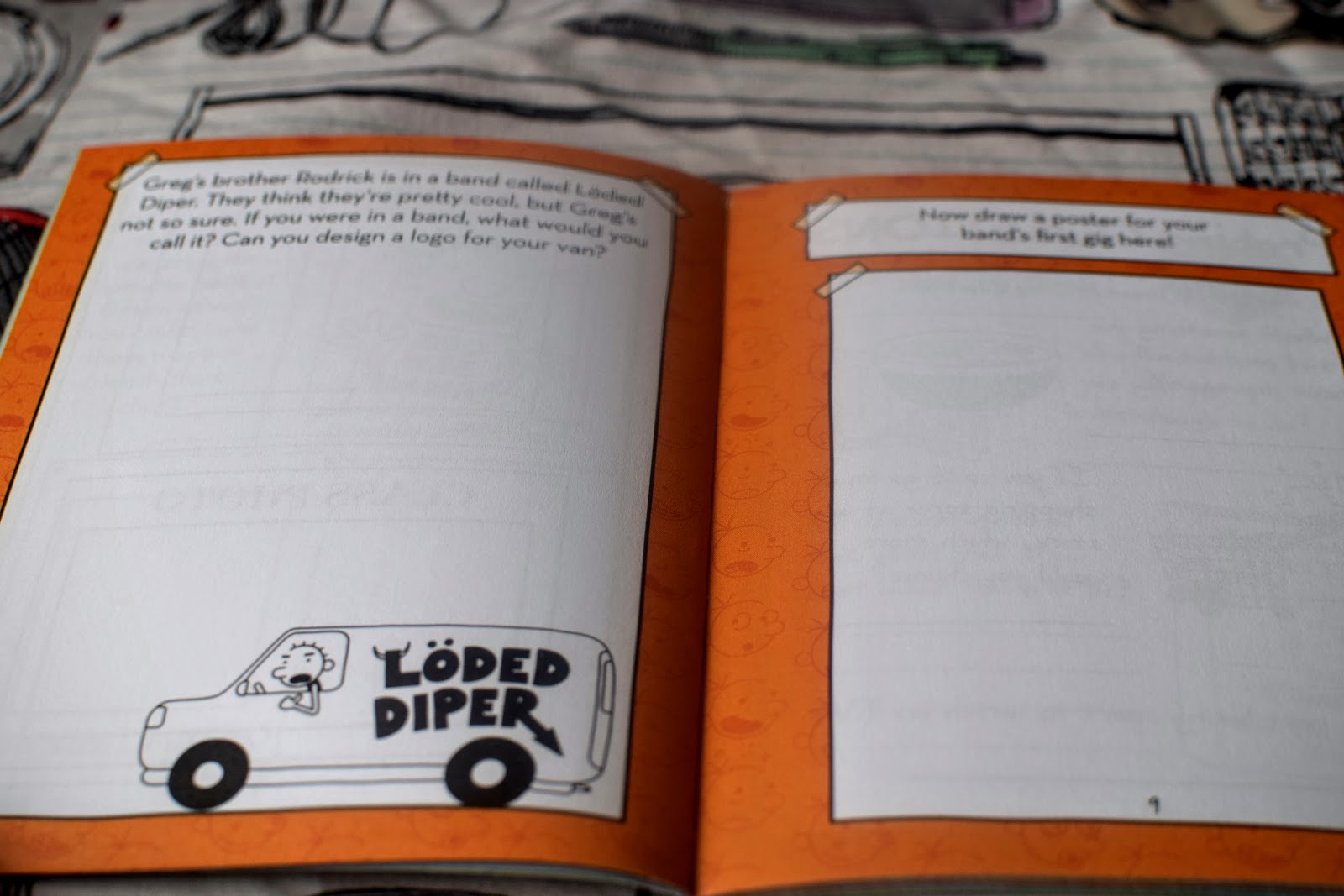 When Danny was younger and a reluctant writer I found activity books like this very encouraging for him. 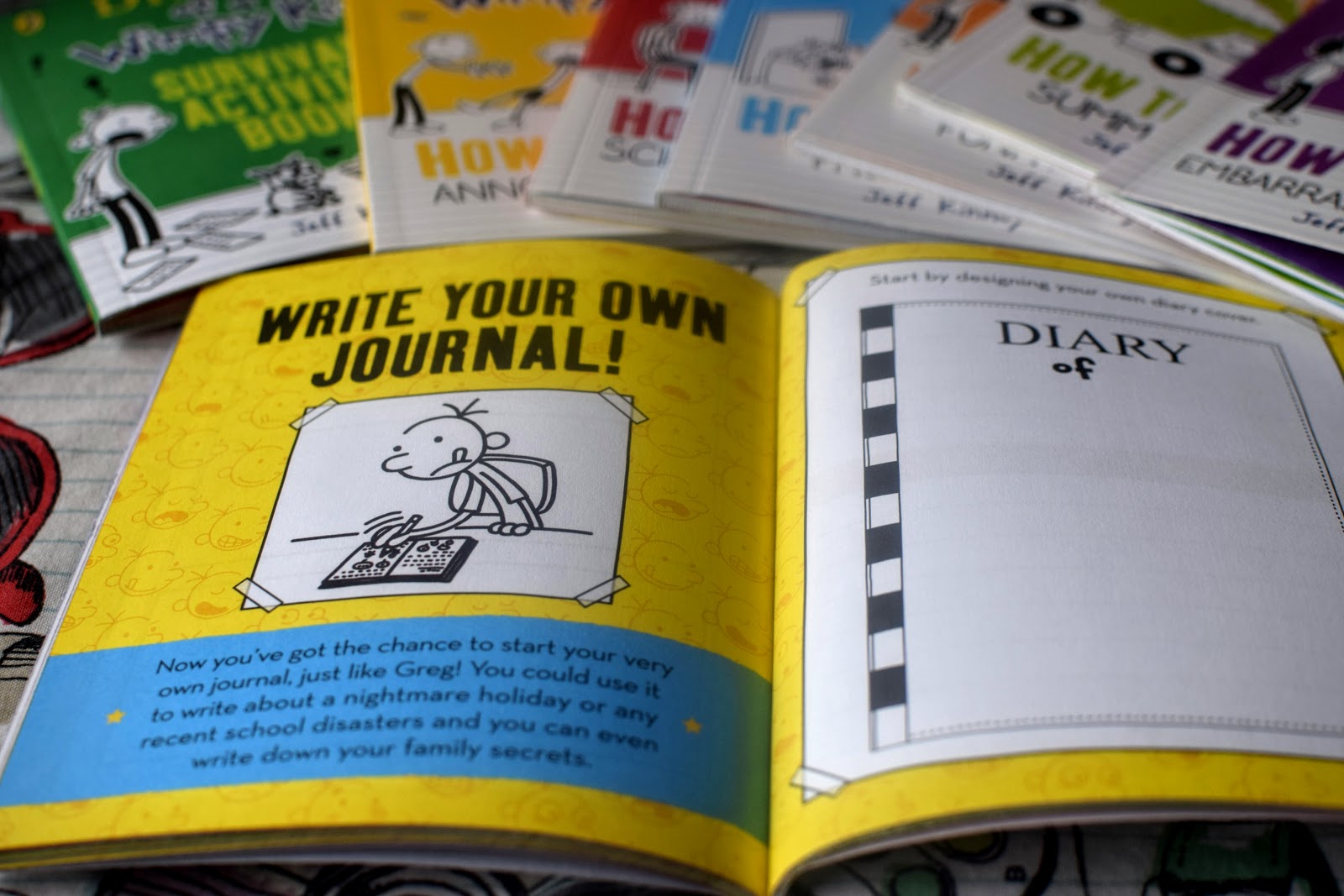 Up to October 18th, McDonald’s gave away 11 million of these books in Happy Meals, taking the overall total number of books given away to 55 million.


Are you and your family  fans of Diary of a Wimpy Kid?