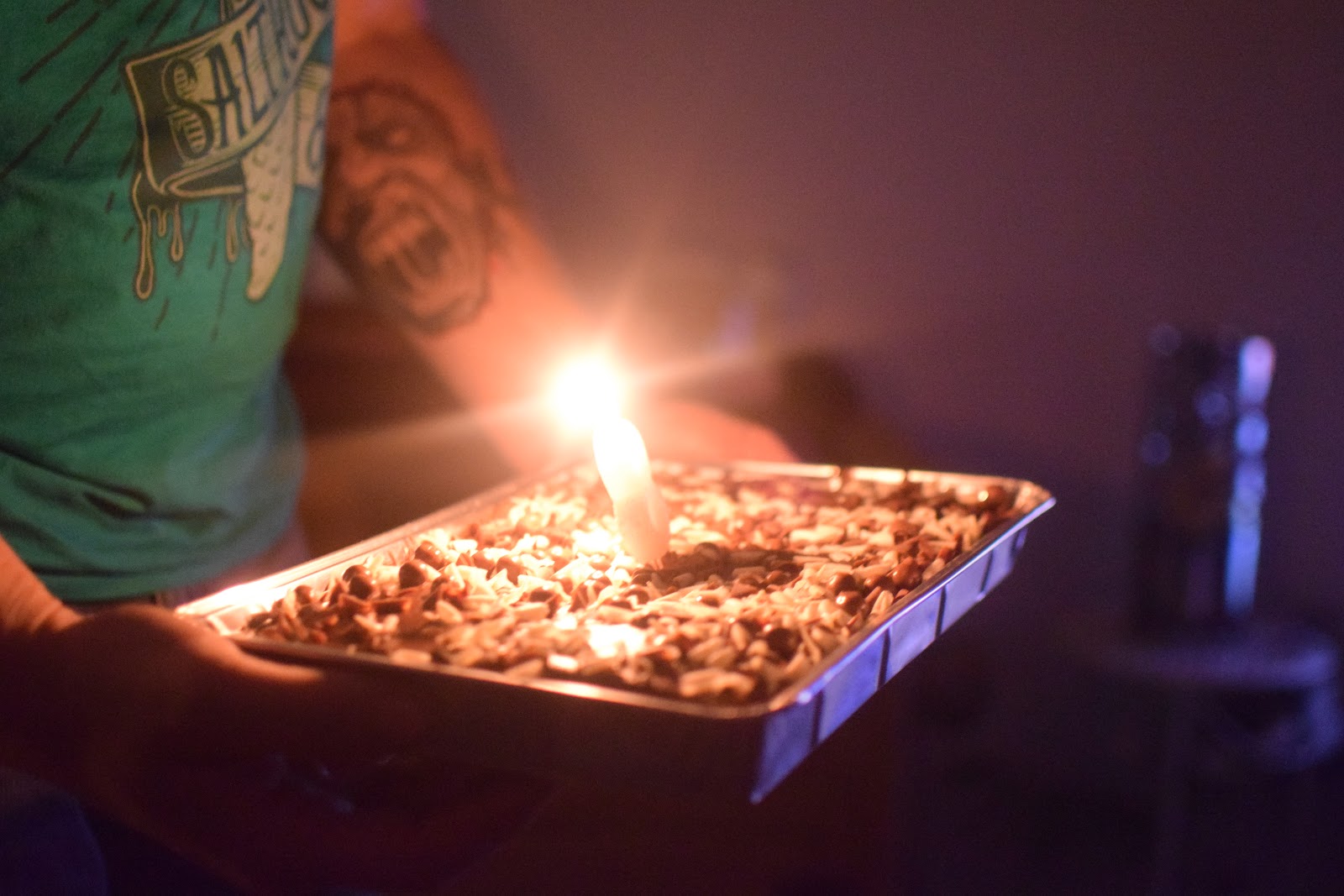 Last Wednesday Caitlyn turned 8!  So we now have a 13 year old, a 9 (very nearly 10!) year old, an 8 year old and a 4 year old!  These ages seem to change so quickly and I have to pinch myself that we’re now parents to an “older family”- we’re definitely out of the baby years! 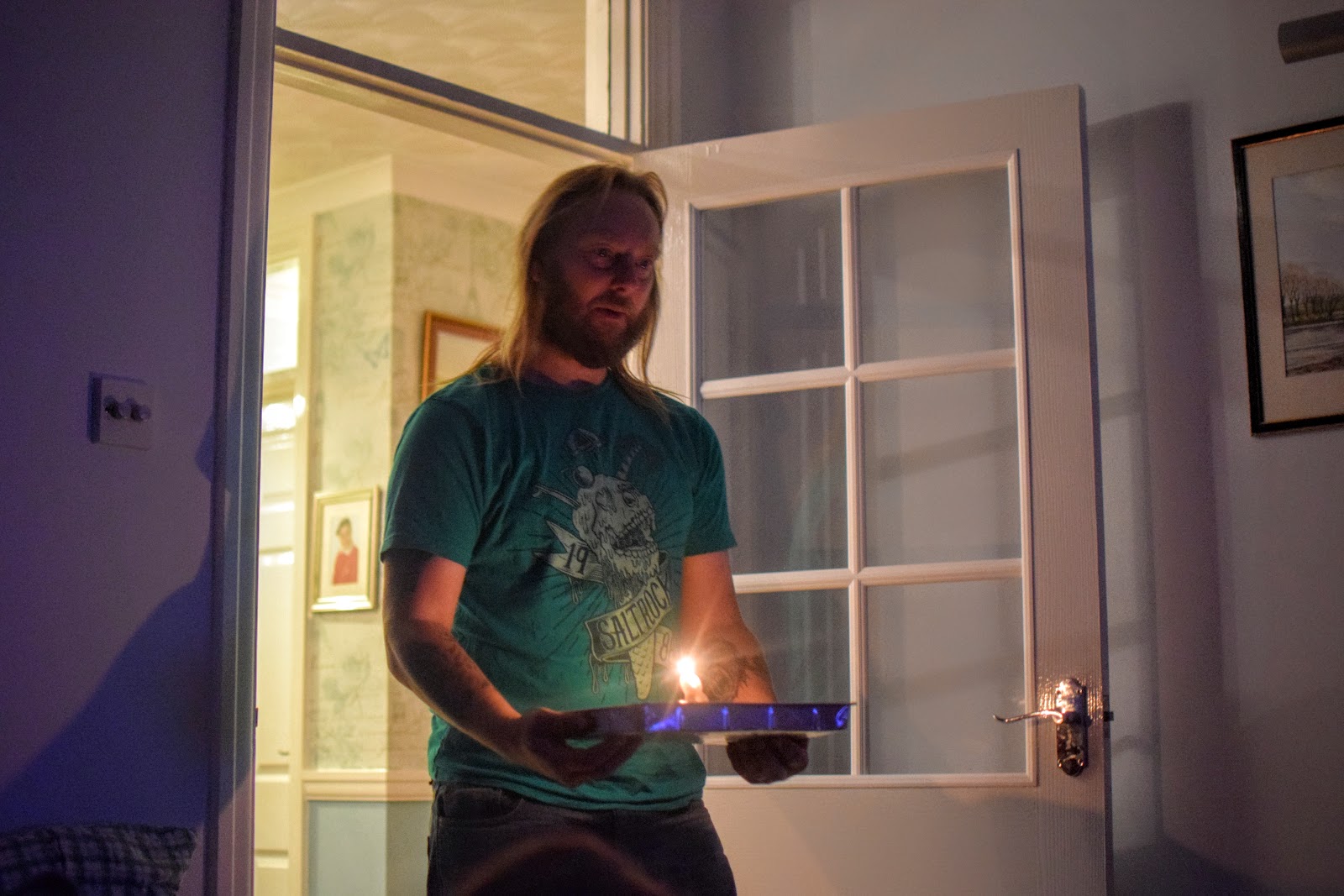 8 is a good age for Caitlyn- it sounds strange but she suits it.  She’s always been older than her years- smiling, talking and walking early and has craved independence.  At 8, I no longer have to shadow her around the pool (when I had three under 8 it was logistically impossible to bring them all swimming on my own because of the statuary ratios).  She is also now allowed to walk home from school on her own (she walks with her big sister).  She has wanted to do this since she started school.  I used to have a crying three year old when I explained that an adult had to be with her.  She used to hate holding hands and we ended up with a mutual agreement of her walking alongside me.  I also used to give her “safe areas” where she could run ahead as long as she waited for me.  She has always been so different to her older sister and her younger, who walks home quite happily chatting and playing with me each night. 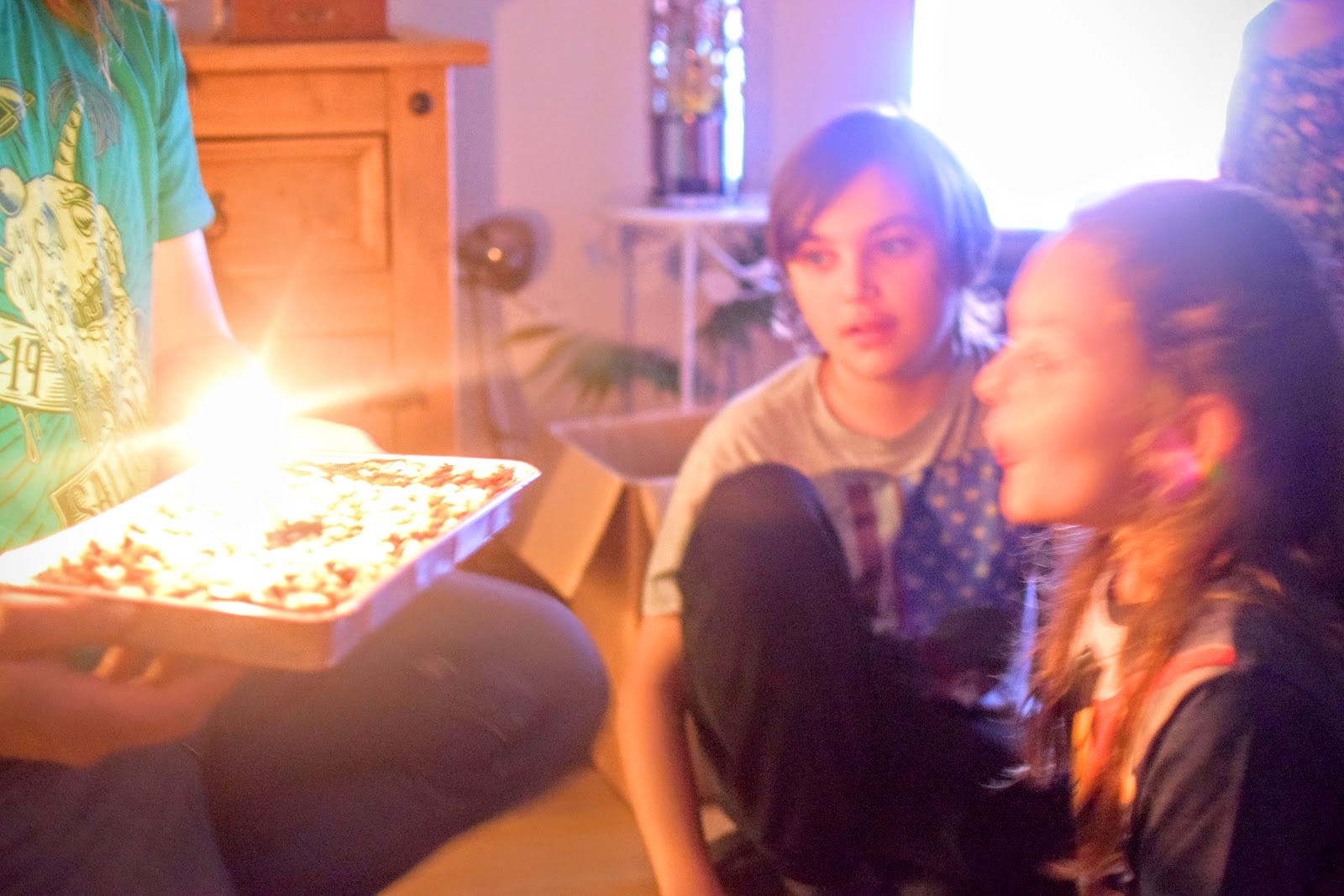 As her birthday was a school night, we had a chinese and cake with Nanny, Aunty Jo and Cerys.  She also had a cake in school. 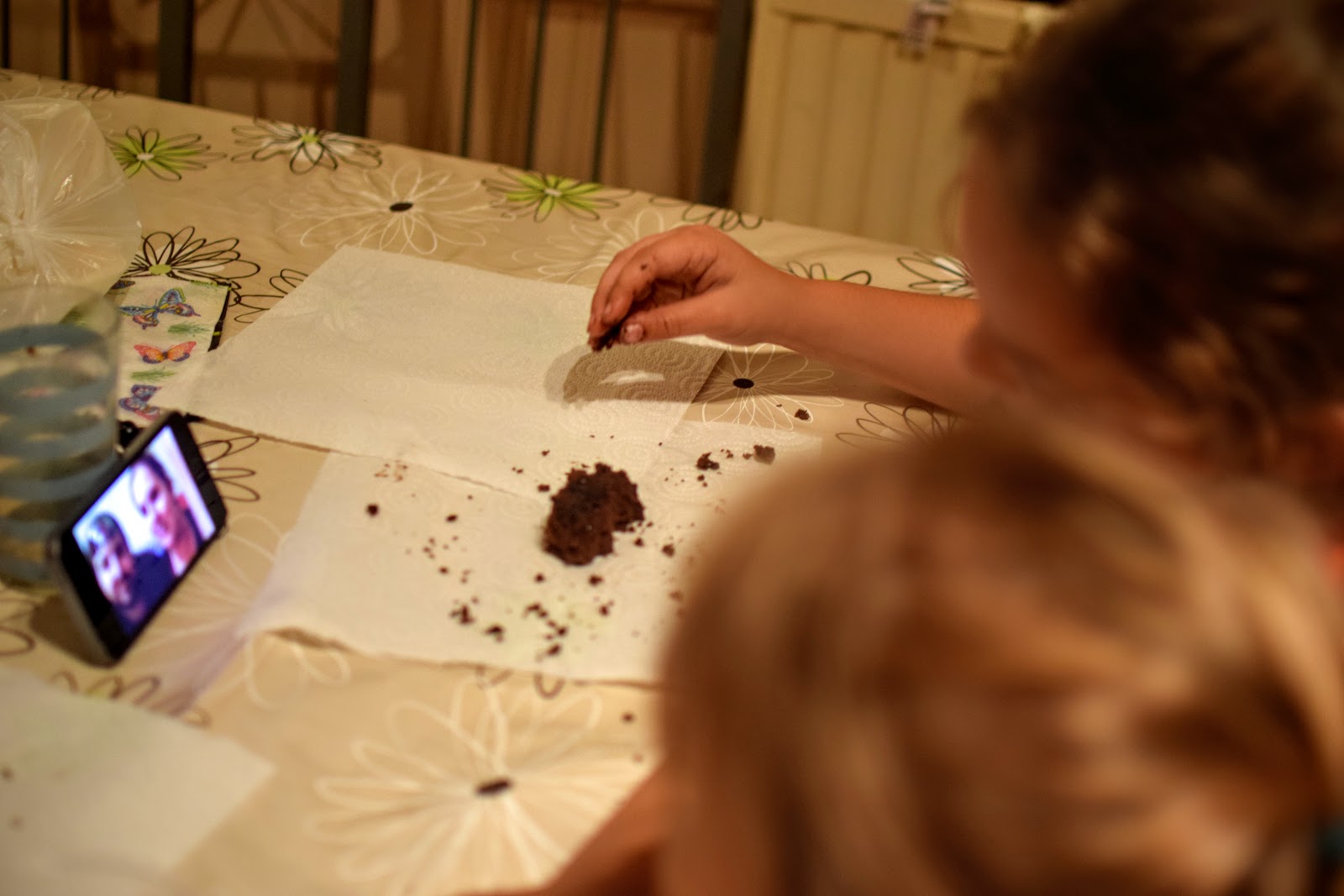 As Aunty Ceri and Lexy were in Newport we face timed them (while eating yet more cake!). 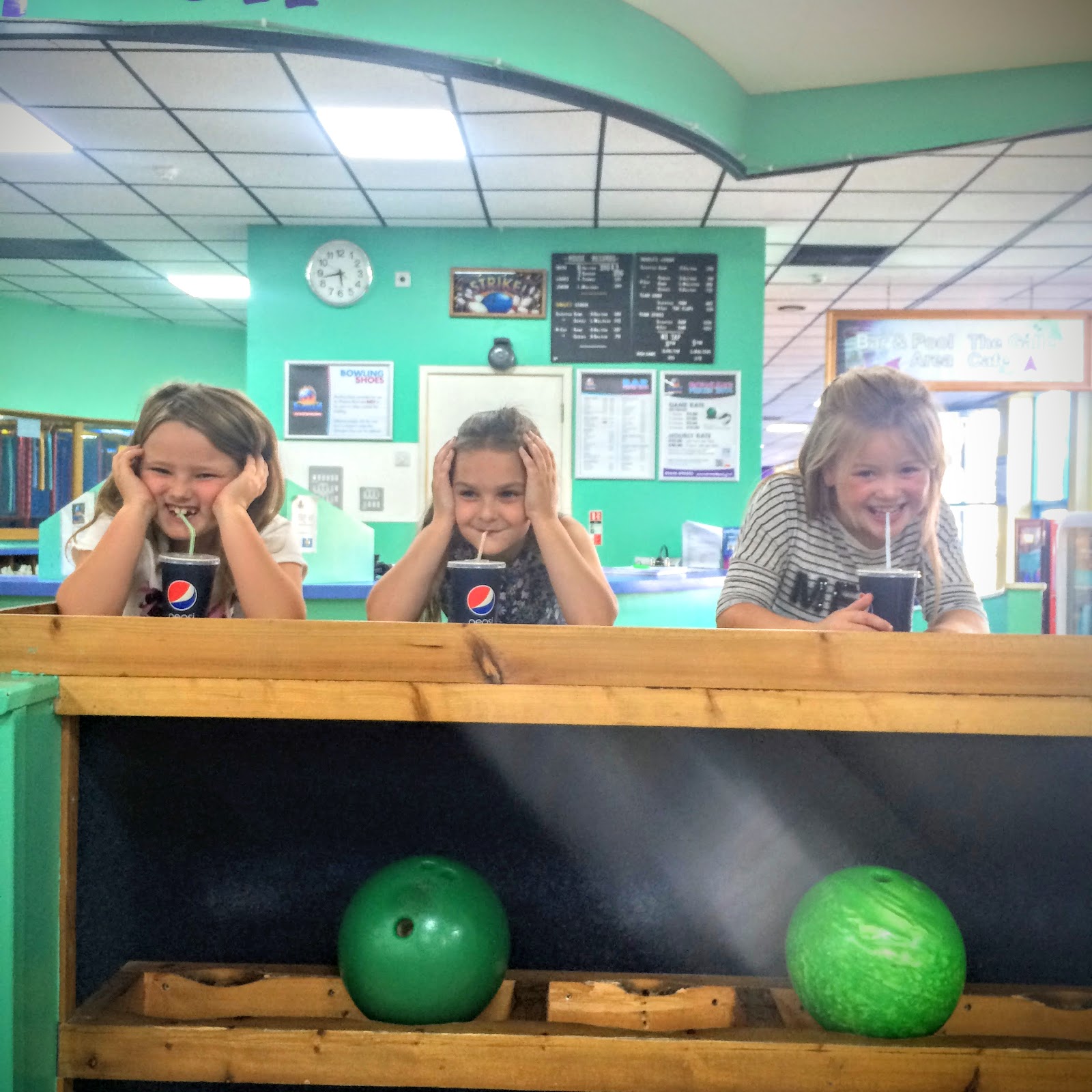 Then at the weekend, she asked for a bowling and pizza party with friends. 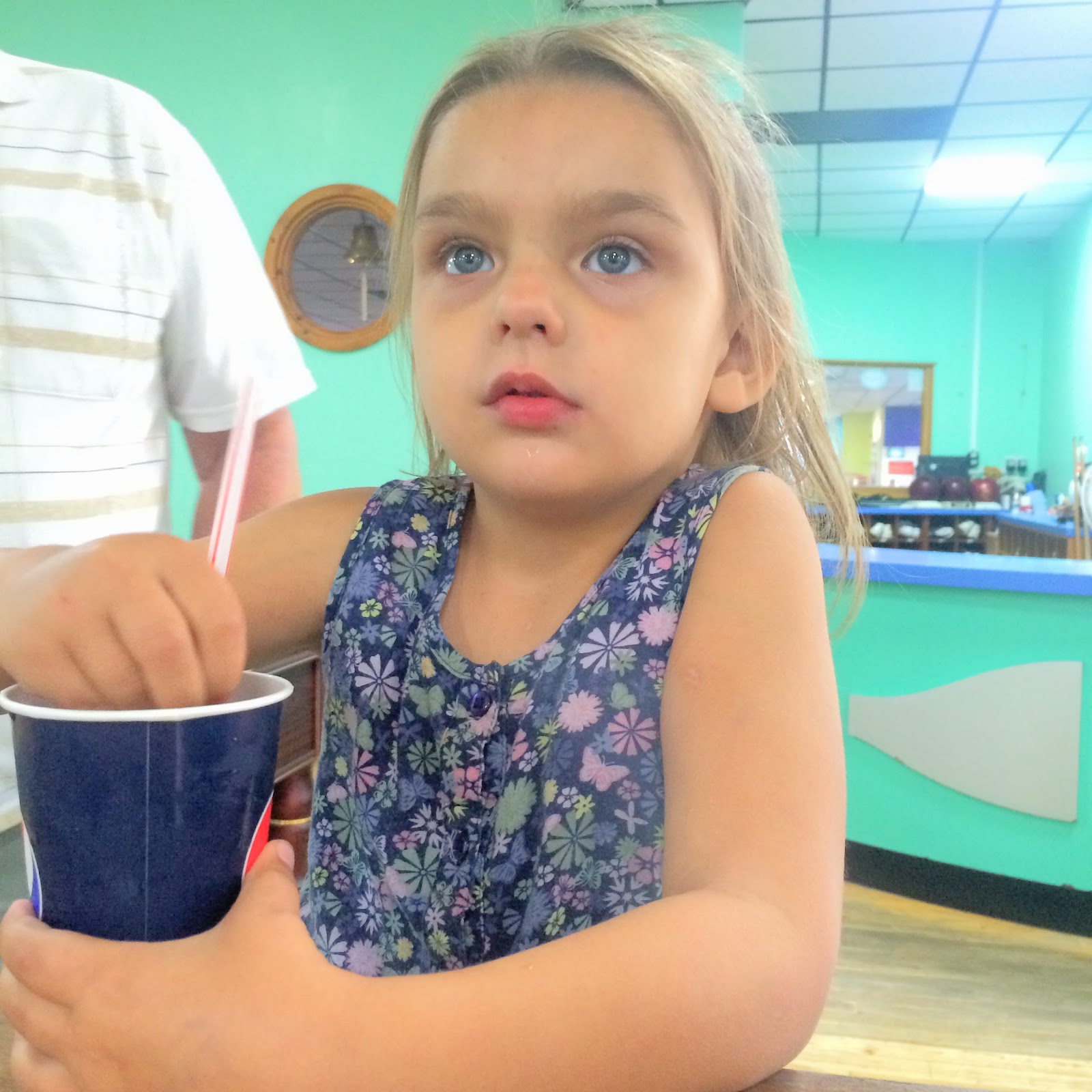 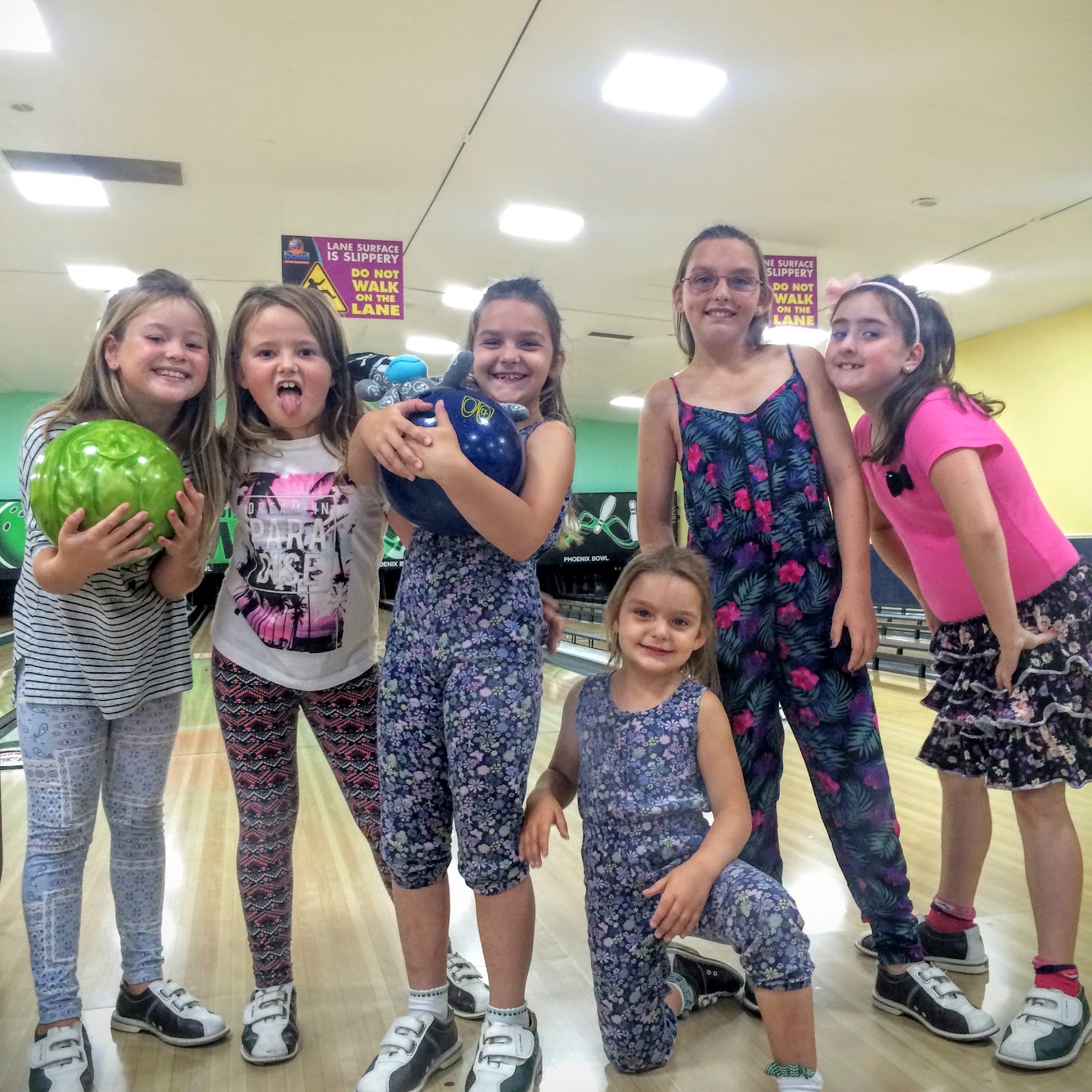 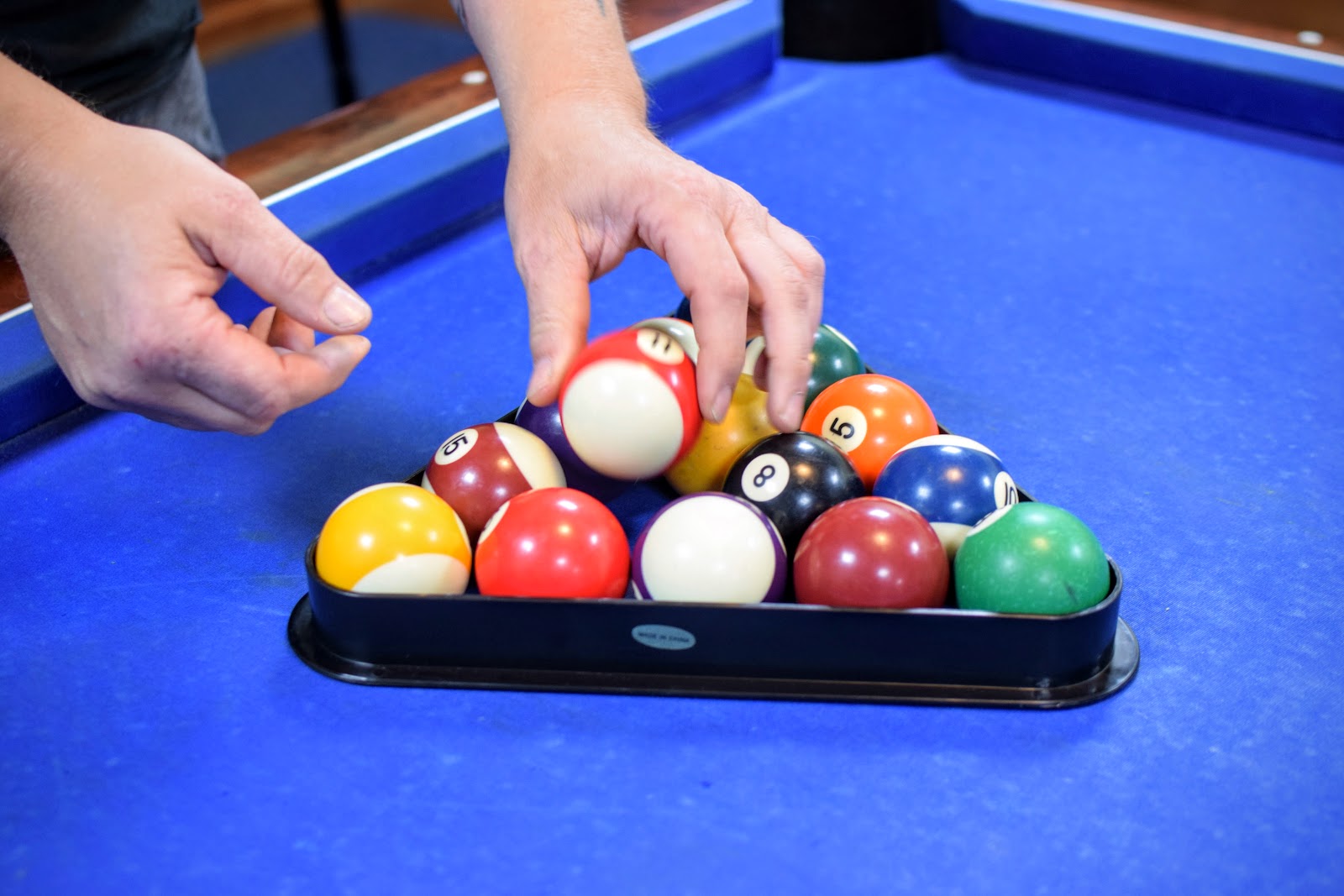 After bowlng while the girls played in soft play Danny played pool with Dave (I think he played with Lexy as well later). 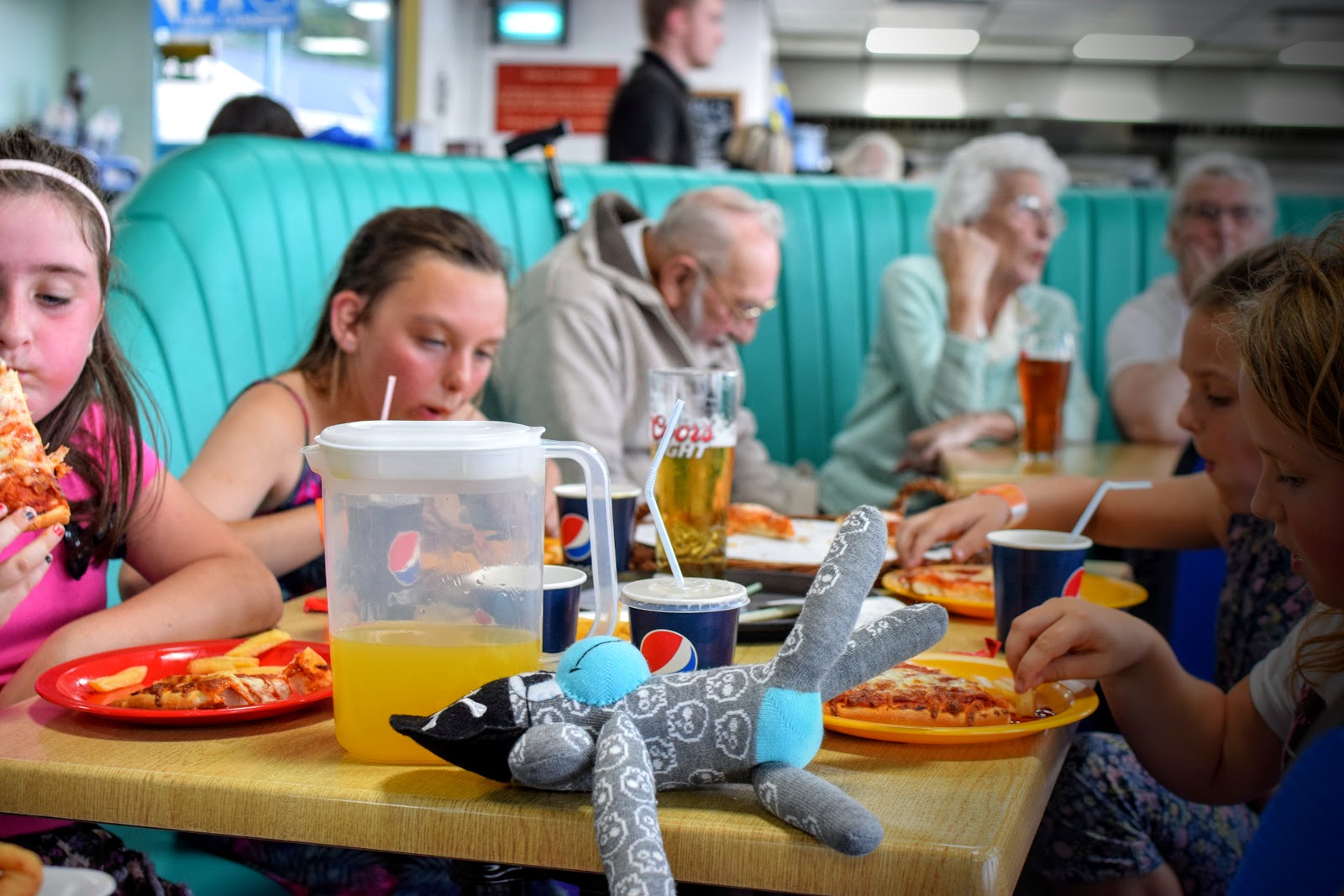 Then it was time for Pizza!  Nanny, Aunty Jo, Aunty Ceri, Cerys, Great Grampy, Great Granny, Granny, Grampy and Aunty Eileen were there too. 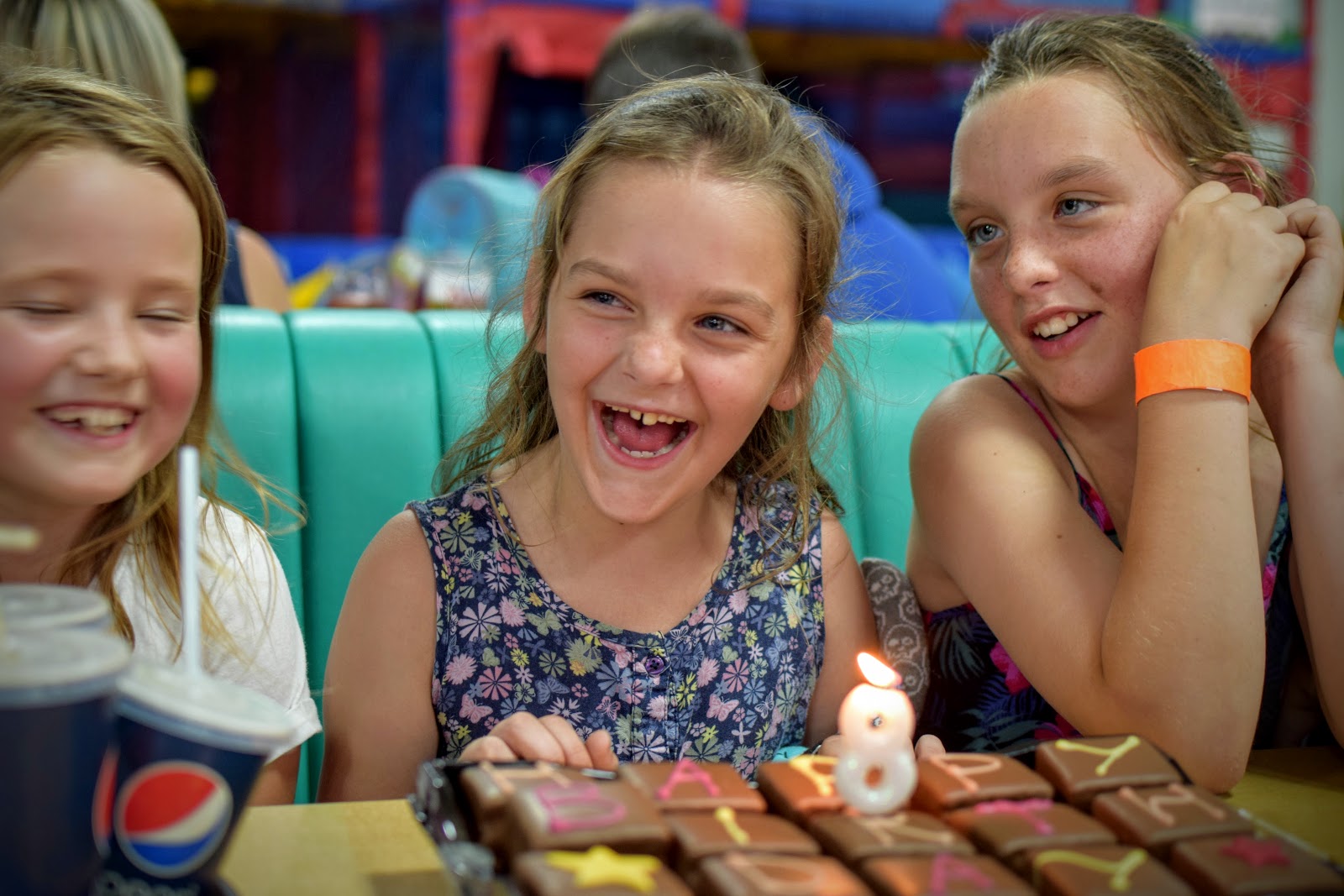 Then there was of course more cake! 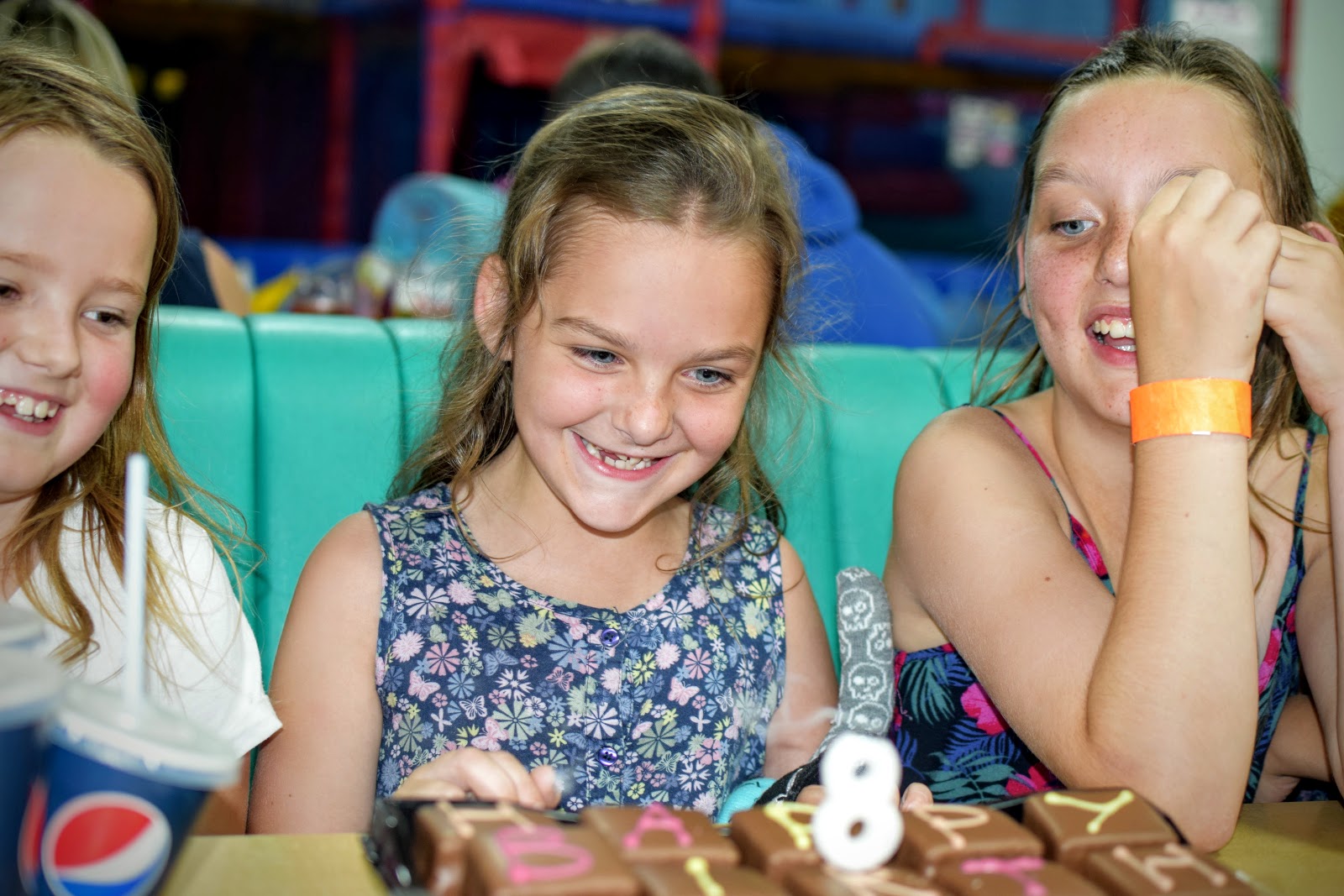 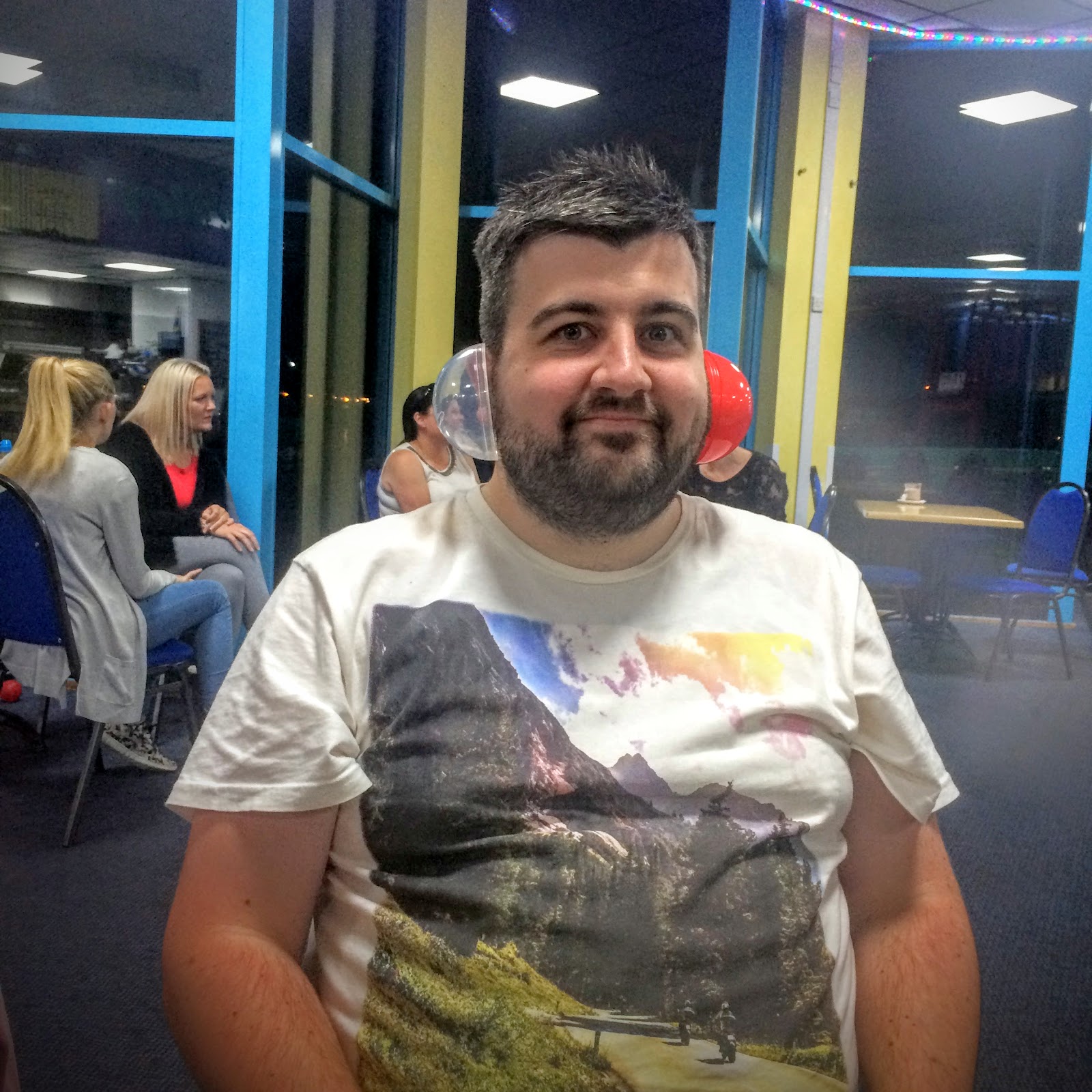 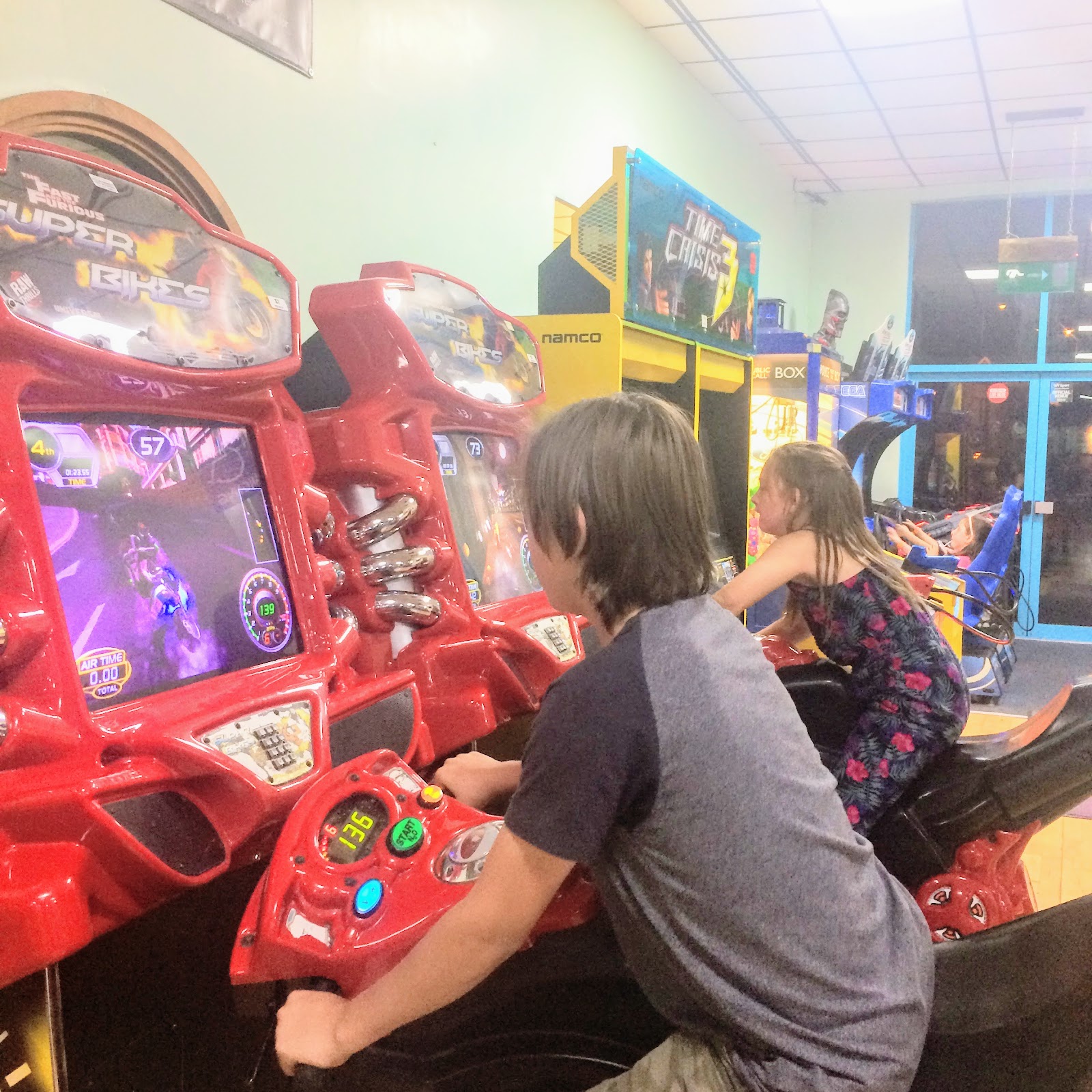 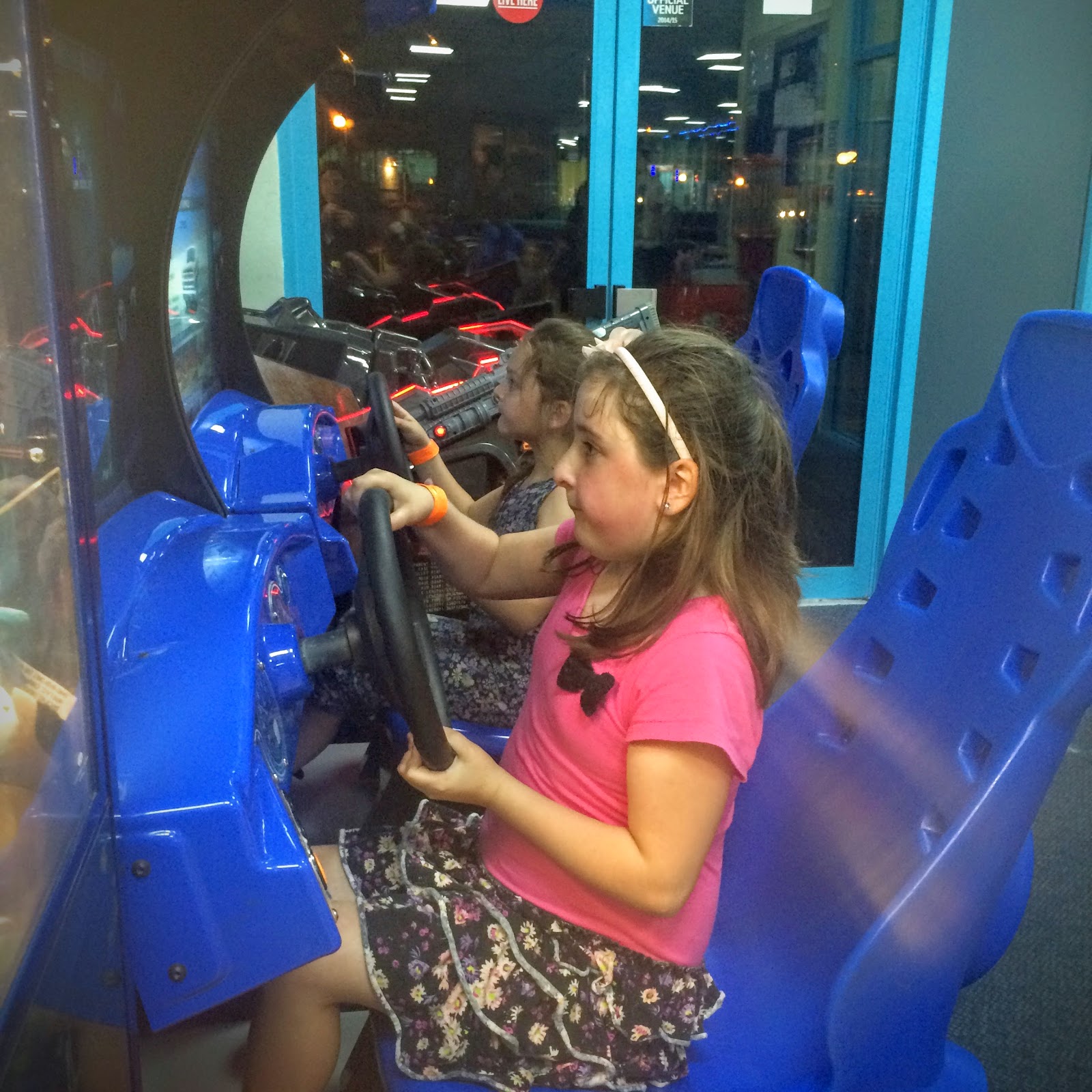 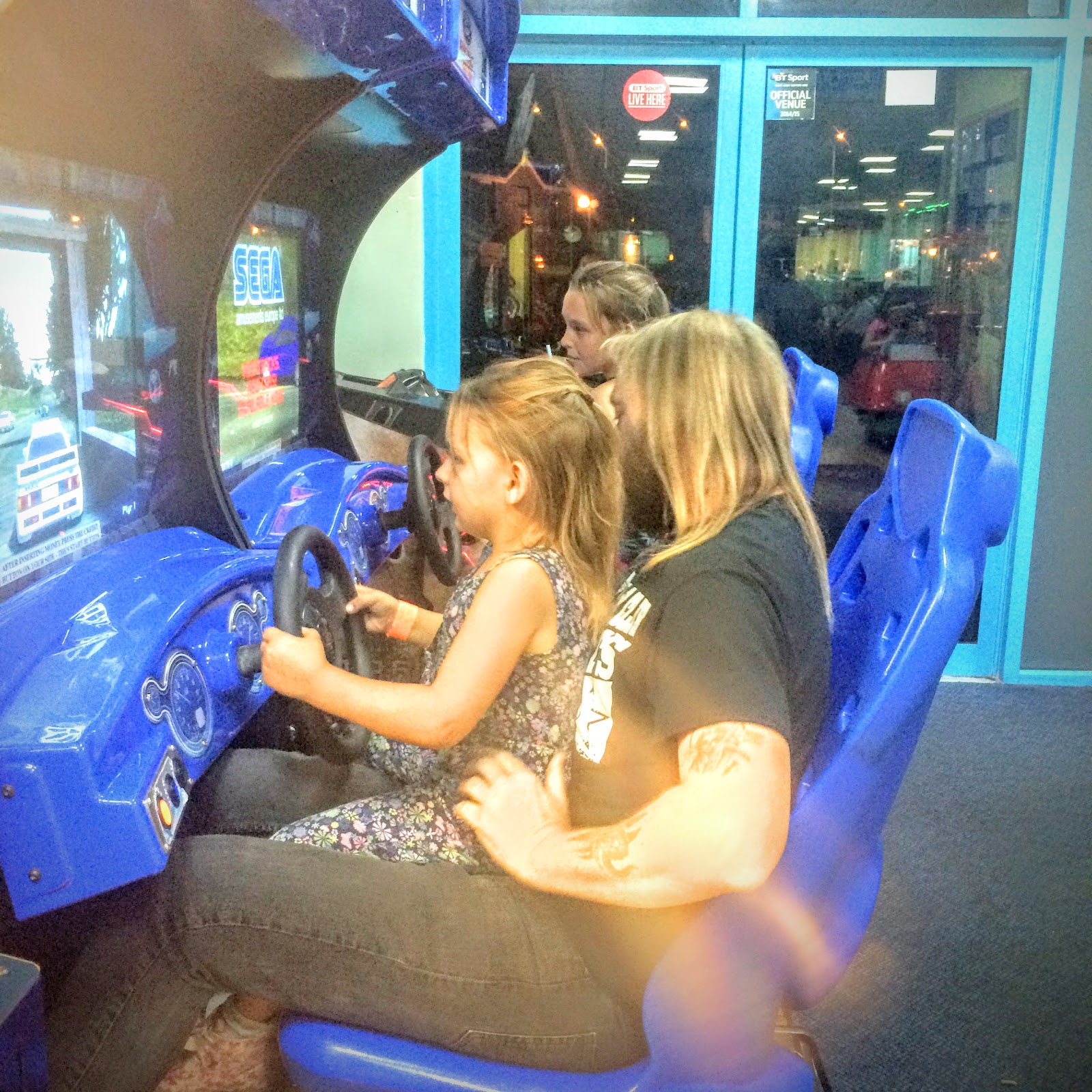 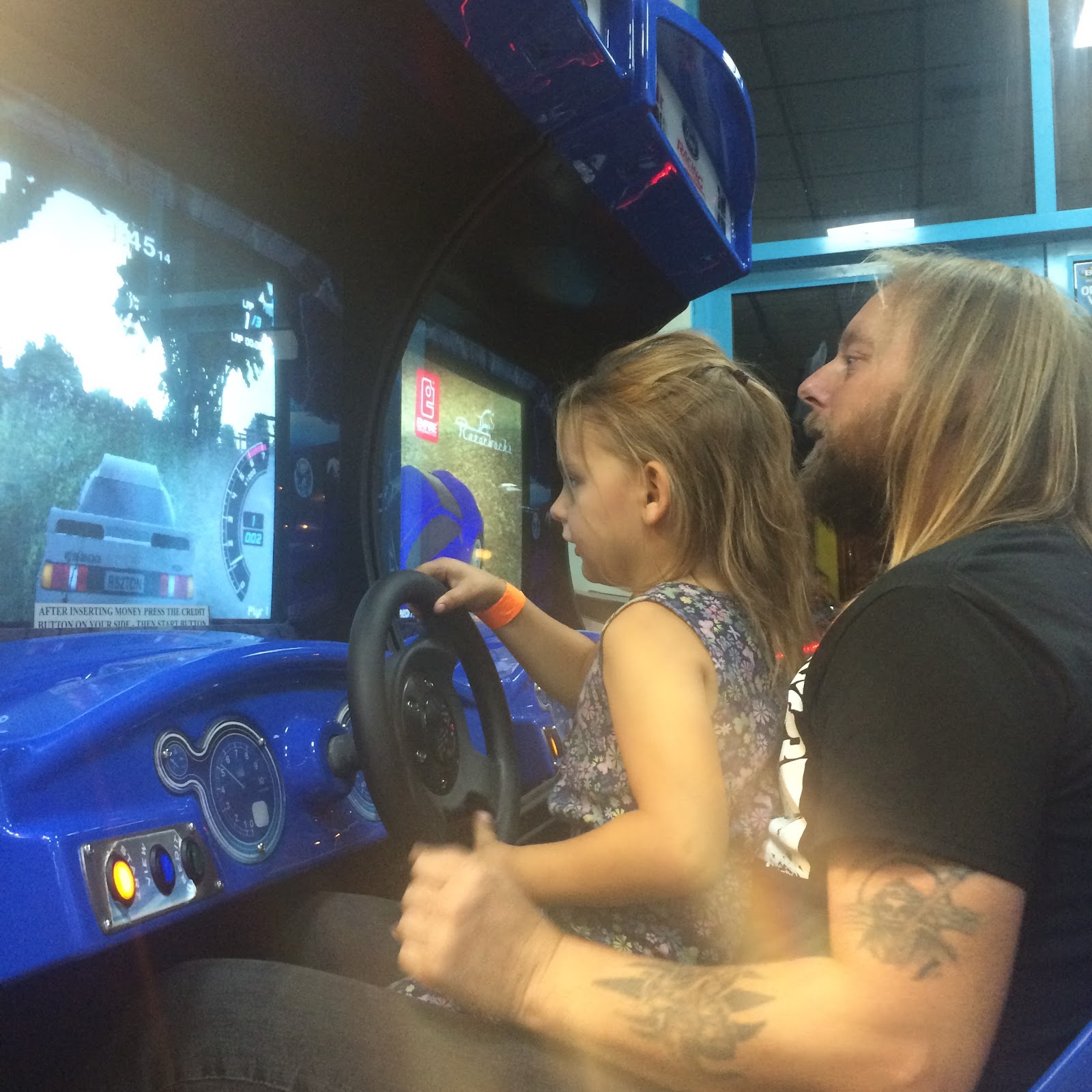 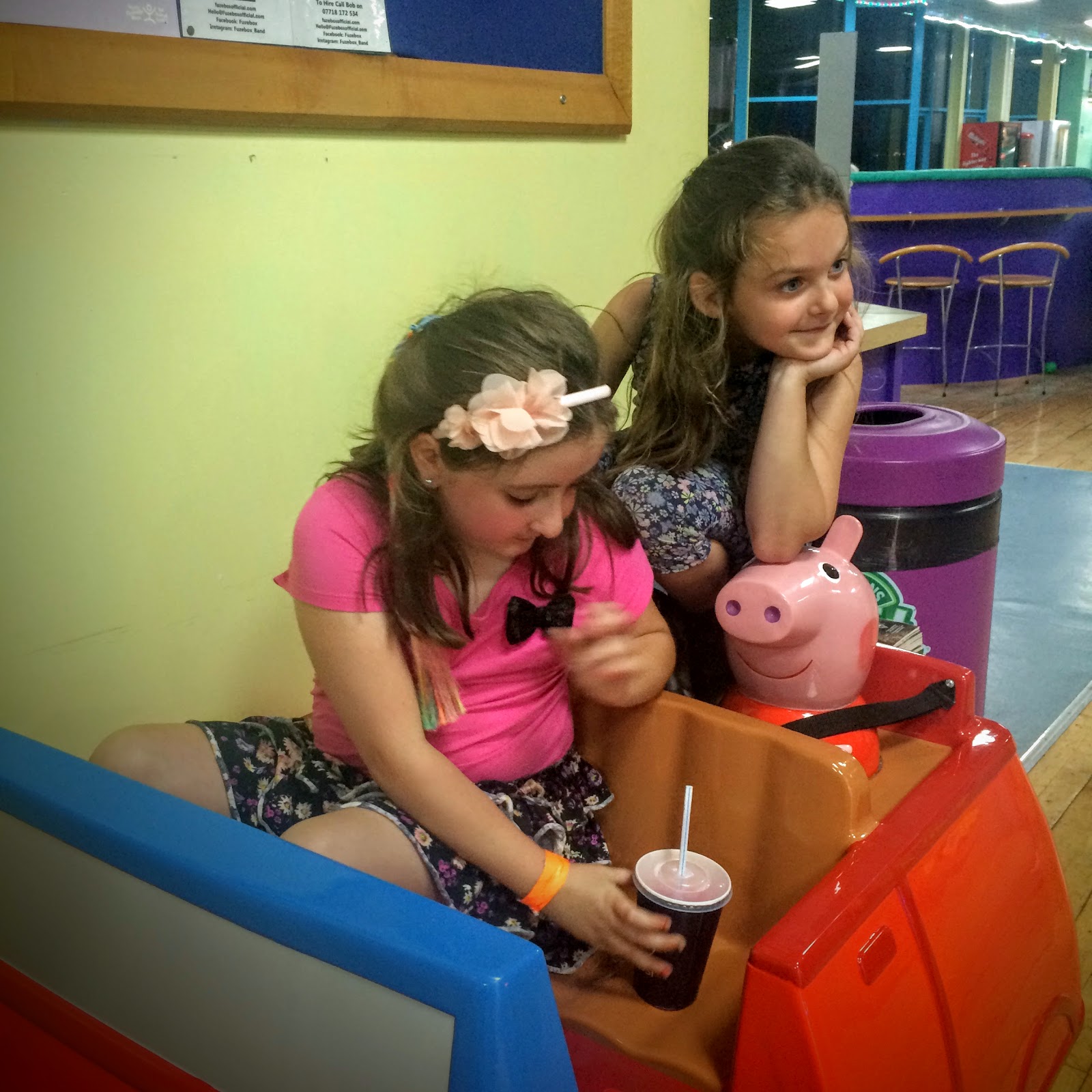 The kids went on a few arcade games then it was time for home. 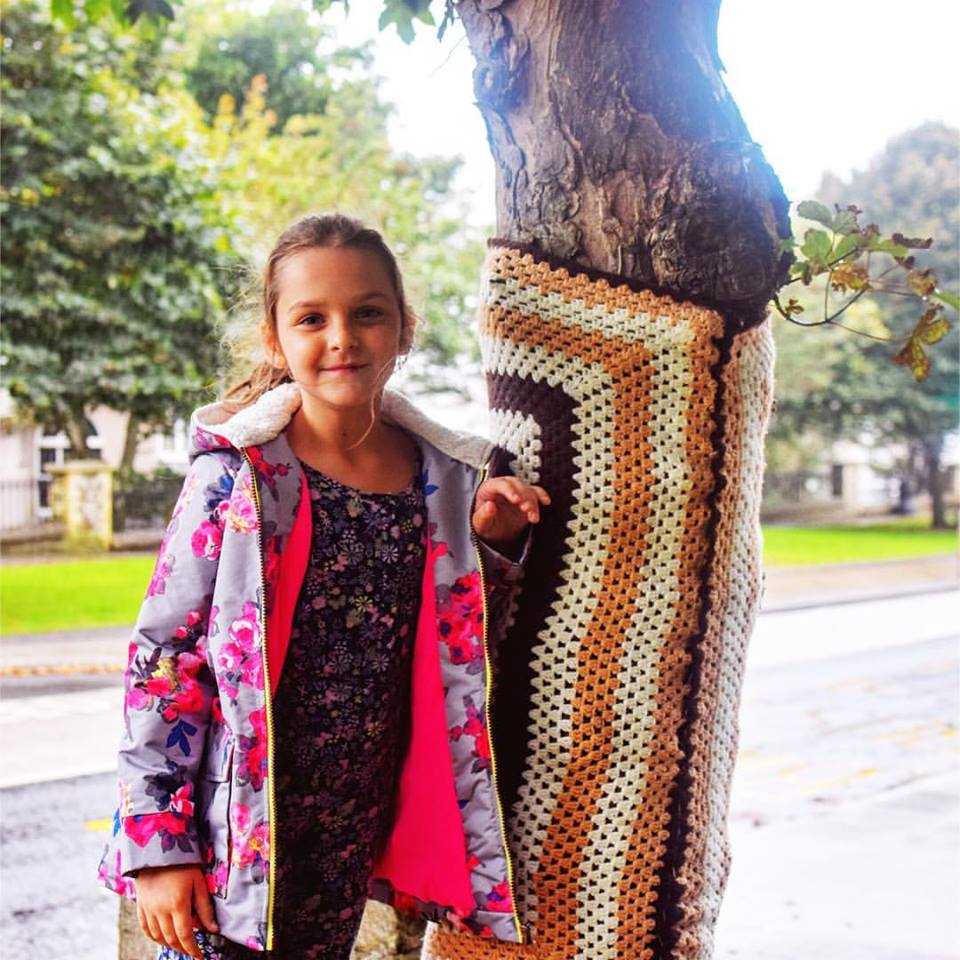 She had a lovely time and is so happy at the moment.  Her hearing has improved lots recently, although we’re still waiting to see the ENT clinic about unblocking one side, but I think that’s made life easier for her.


She’s enjoying swimming, gymnastics,  learning drums in school and wants to start playing football out of school (I need to sort this).  A lot of the clubs she’s asked to join in the past (such as kayaking) she has previously been too young for so it’s great to now have more options.  She loves maths and puzzles, the more challenging the better, but still also loves younger things like “Paw Patrol” and “Lion Guard” which is handy as her little sister likes to play these too.  She also loves pirates (still), dogs, animals in general, dinosaurs and robots.  She enjoys going to Brownies with Rebecca (especially the camps), watching films and playing computer games.