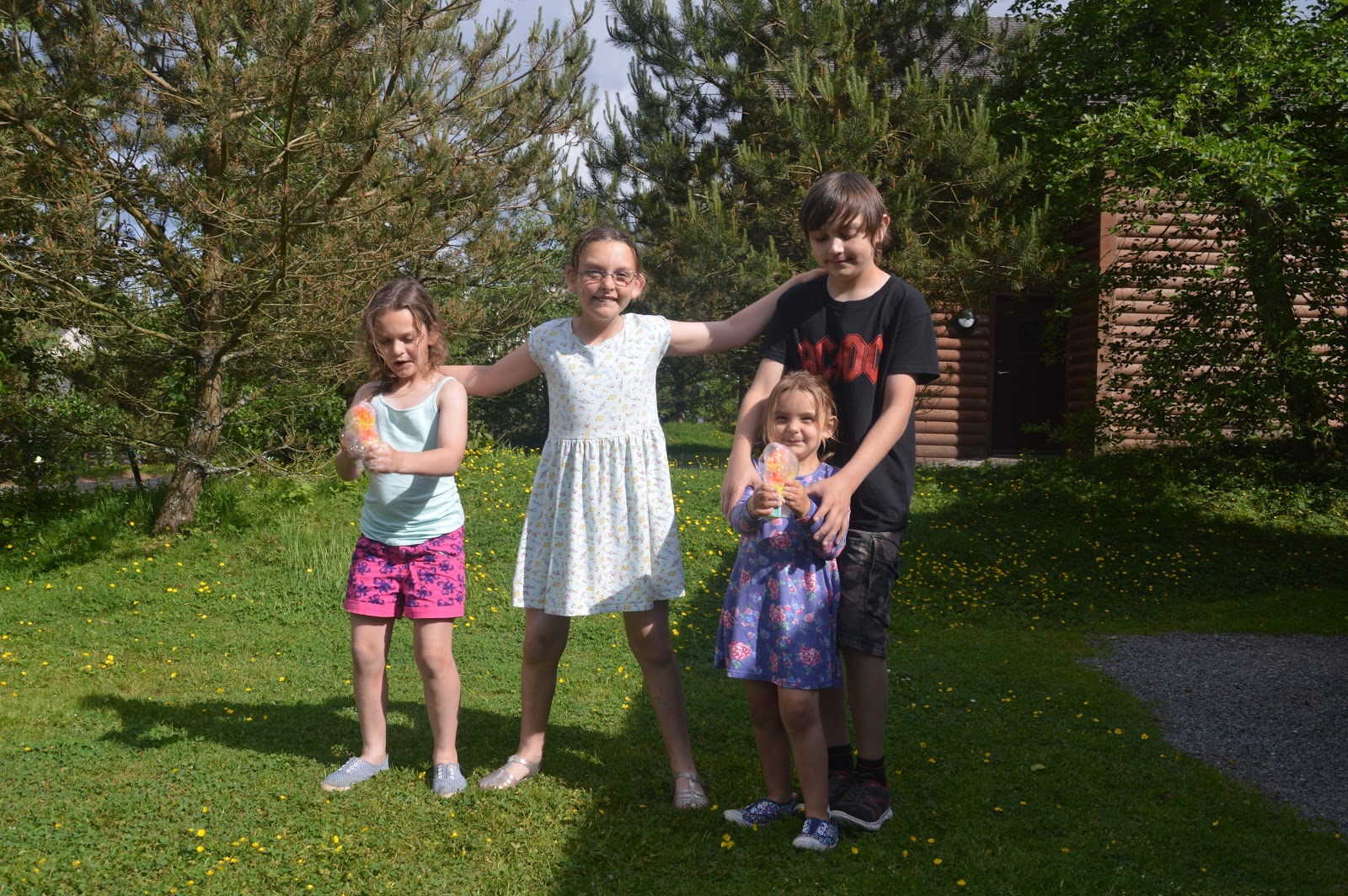 While I haven’t taken any specific “siblings” photos for July, luckily I’ve found quite a few photos of the four kids together.  My camera is still out of action, but that is being rectified this month so hopefully I can do a proper “big girl camera” shoot with them for August.  For now, here are the phone siblings pics: 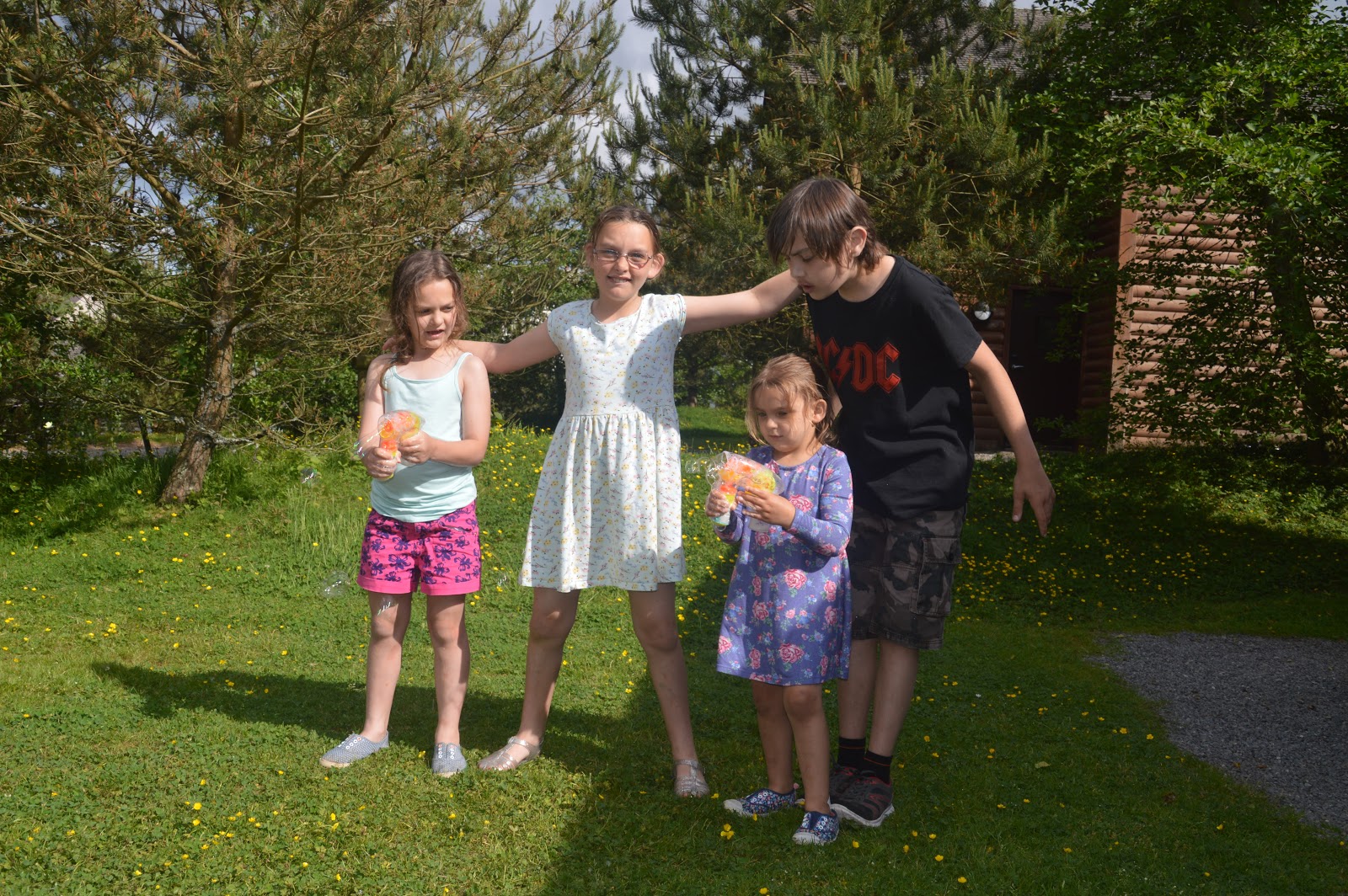 Early on in the month, I took a few photos while they played with their bubble blasters.   Whether it’s the smallest bubble pot or a big bubble machine they can always have fun with bubbles!  We love them. 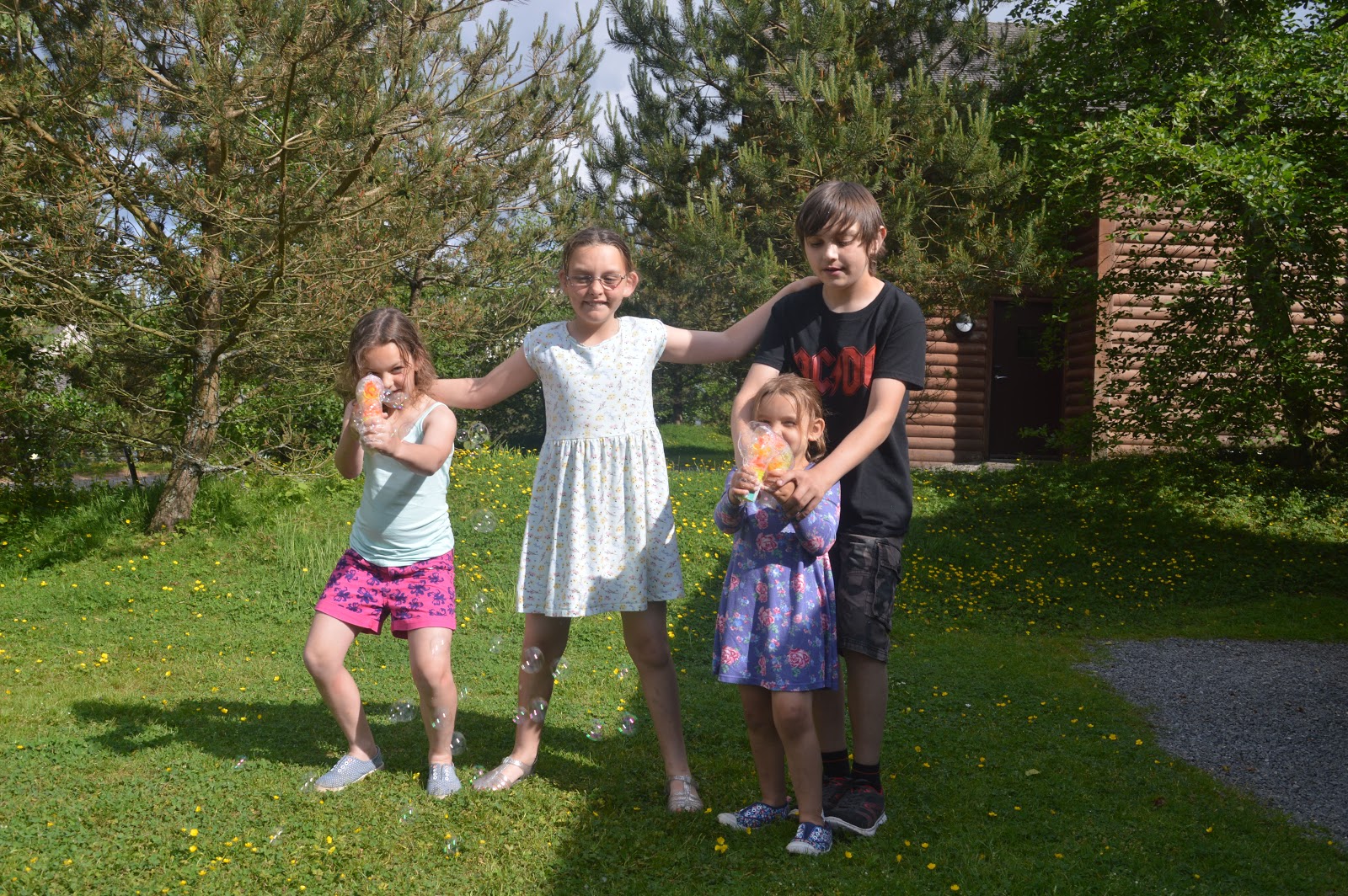 I attempted a few facing the camera shots, but you can see they were excited to play and it keeps the photos more real and energetic. 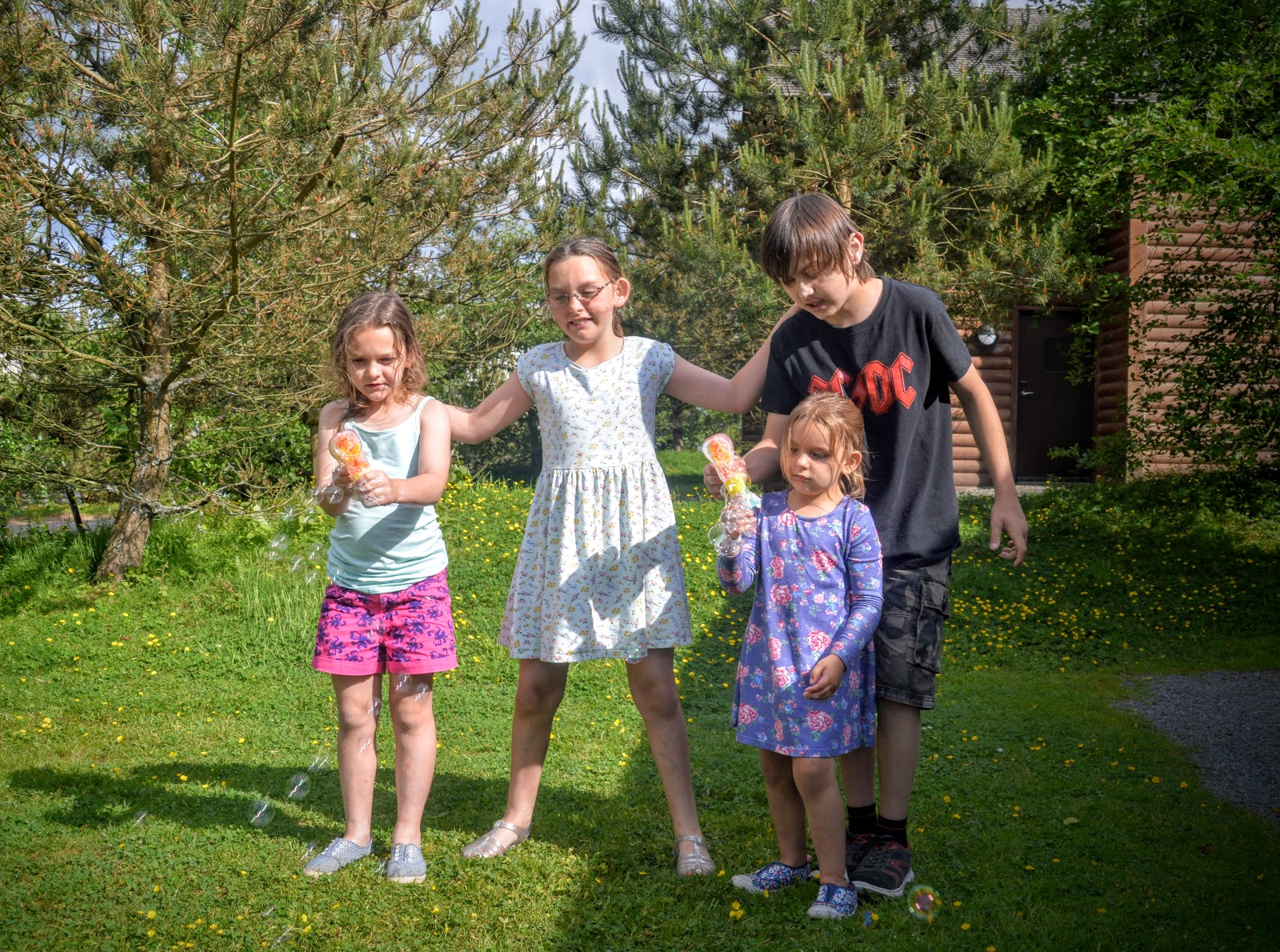 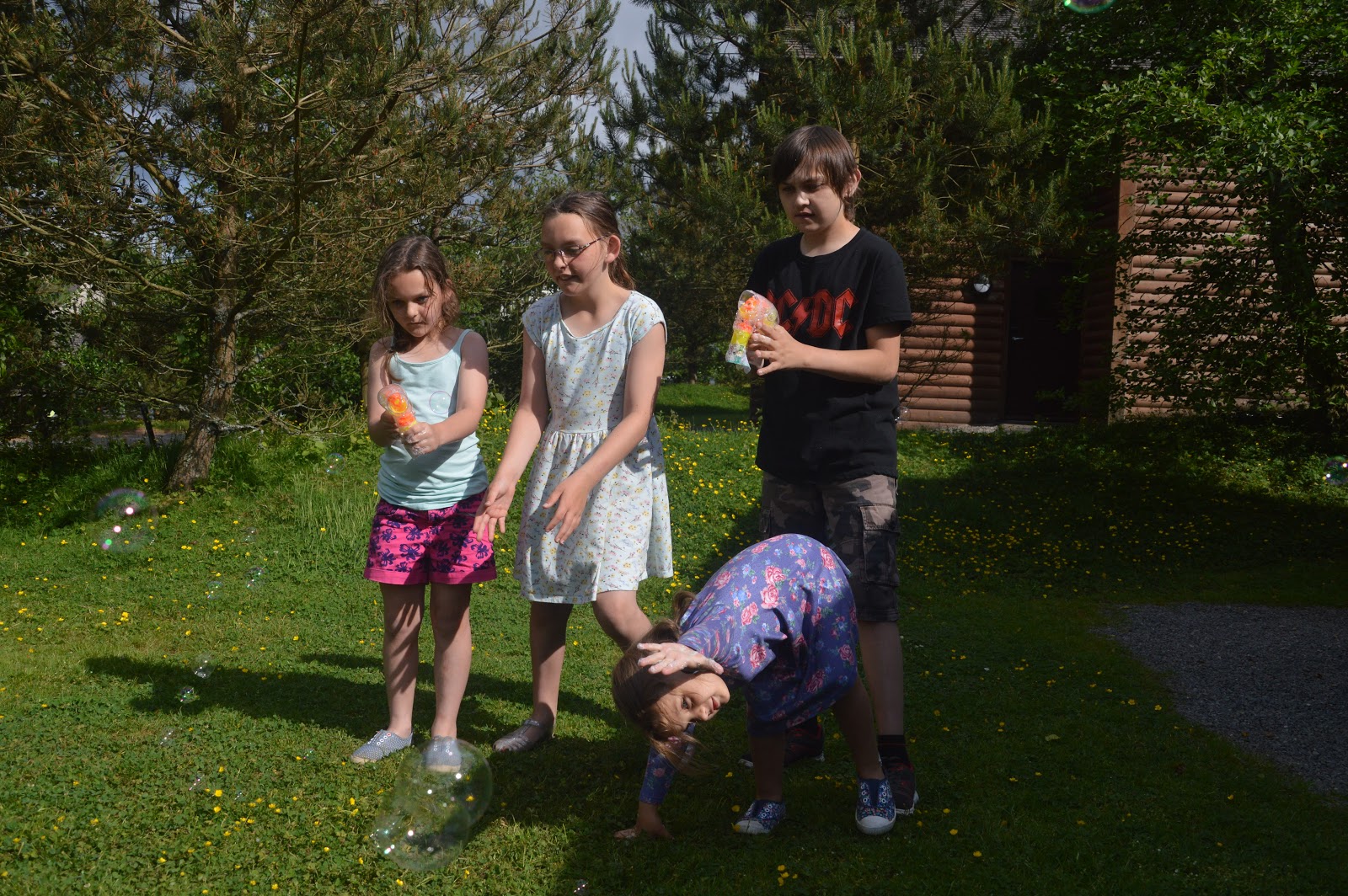 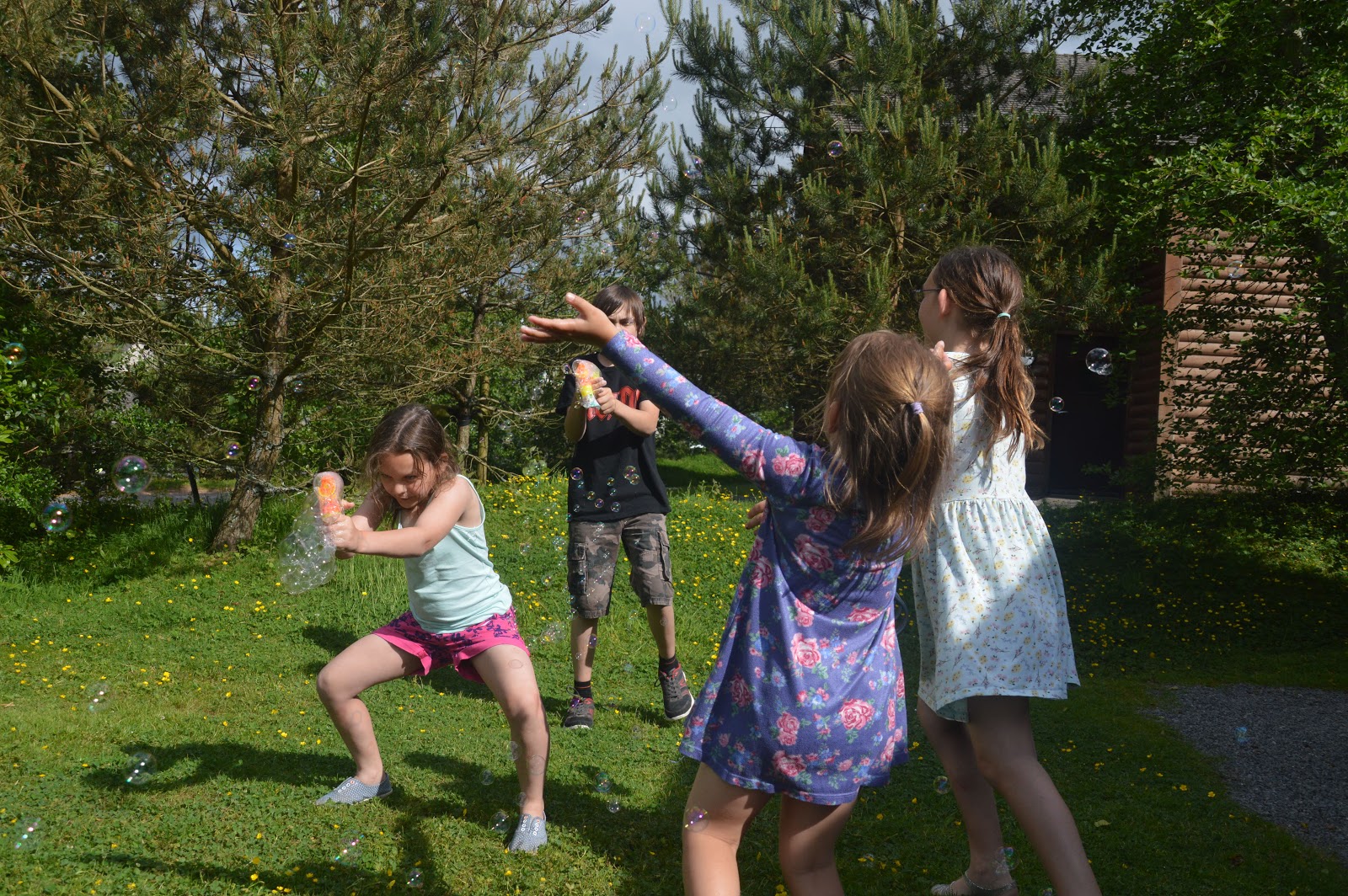 Eventually they were running around catching the bubbles.  I love this action shot.  Caitlyn’s pose really makes me smile.


We then had some sad family time while Rebecca had a short stay in hospital, which was unfortunately a few hours away from our house.  The kids had already been split up in April for Danny’s operation and now the same thing was happening again but with Rebecca as the patient.  As it was an emergency, there was no time to prepare all of the kids for this separation so it was quite a shock.  While Rebecca was feeling very poorly, her siblings were first in her thoughts.  She cried telling me she felt sad that she’d “made Izzy miss her Sport’s day”.  Of course I told her not to worry and Izzy has never mentioned it.  She also woke up very early one morning in the hospital and said she was worried about Danny.  She said that while she loves and missed her sisters lots, her and Danny always feel worried when they’re away from each other.  She asked me to text him to check he was OK.  I looked at my phone which was on charge and on silent and Danny has already texted me that morning as he was worried and missing Rebecca.  The sibling bond is strong. 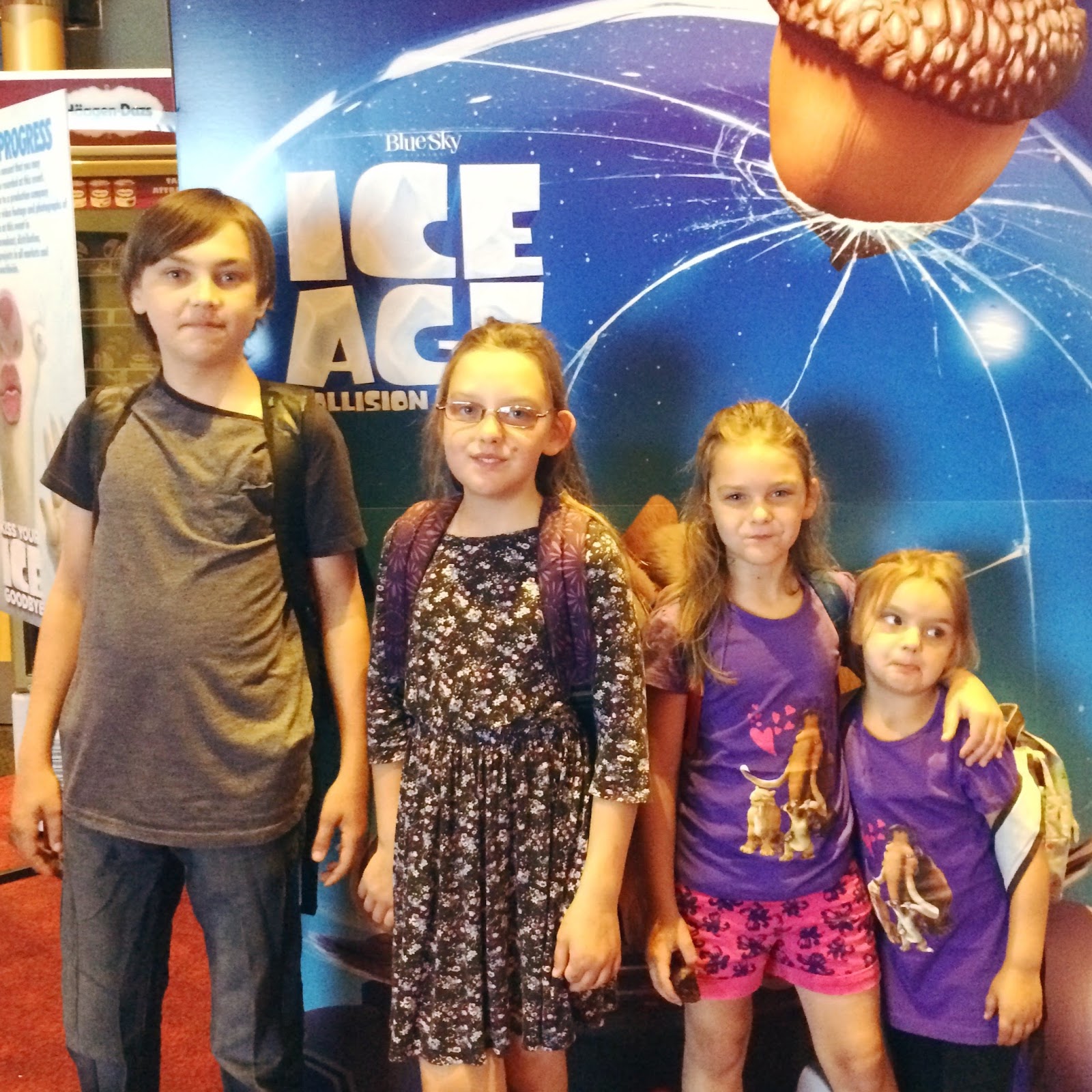 Thankfully Rebecca recovered and we returned home.  That weekend we had a lovely weekend in London planned and we were so pleased she was well enough to come with us.  First we went to see Ice Age and sample the new Pizza Express menu. 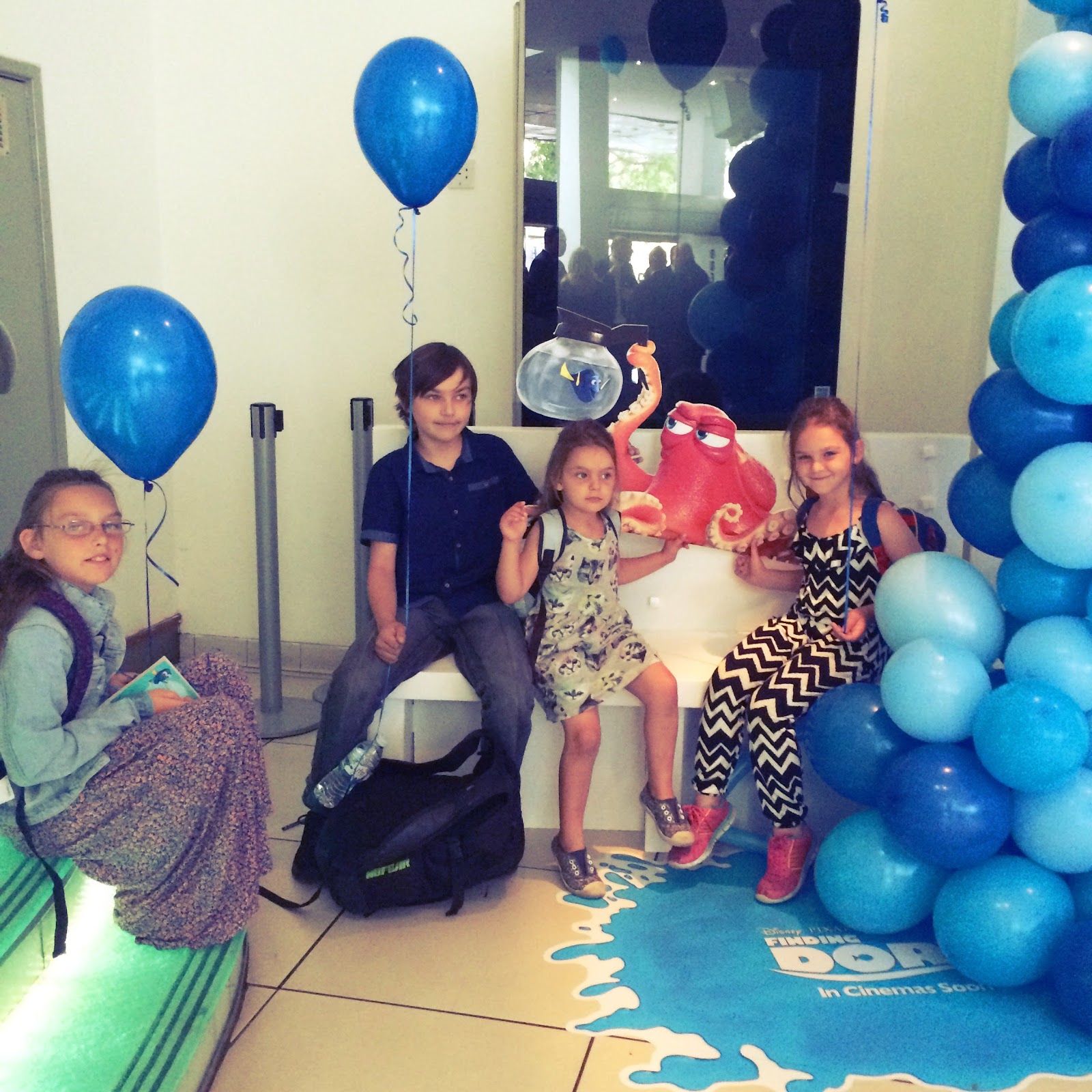 We then went to the Finding Dory Premiere which was lots of fun and generally had a lovely time in London. 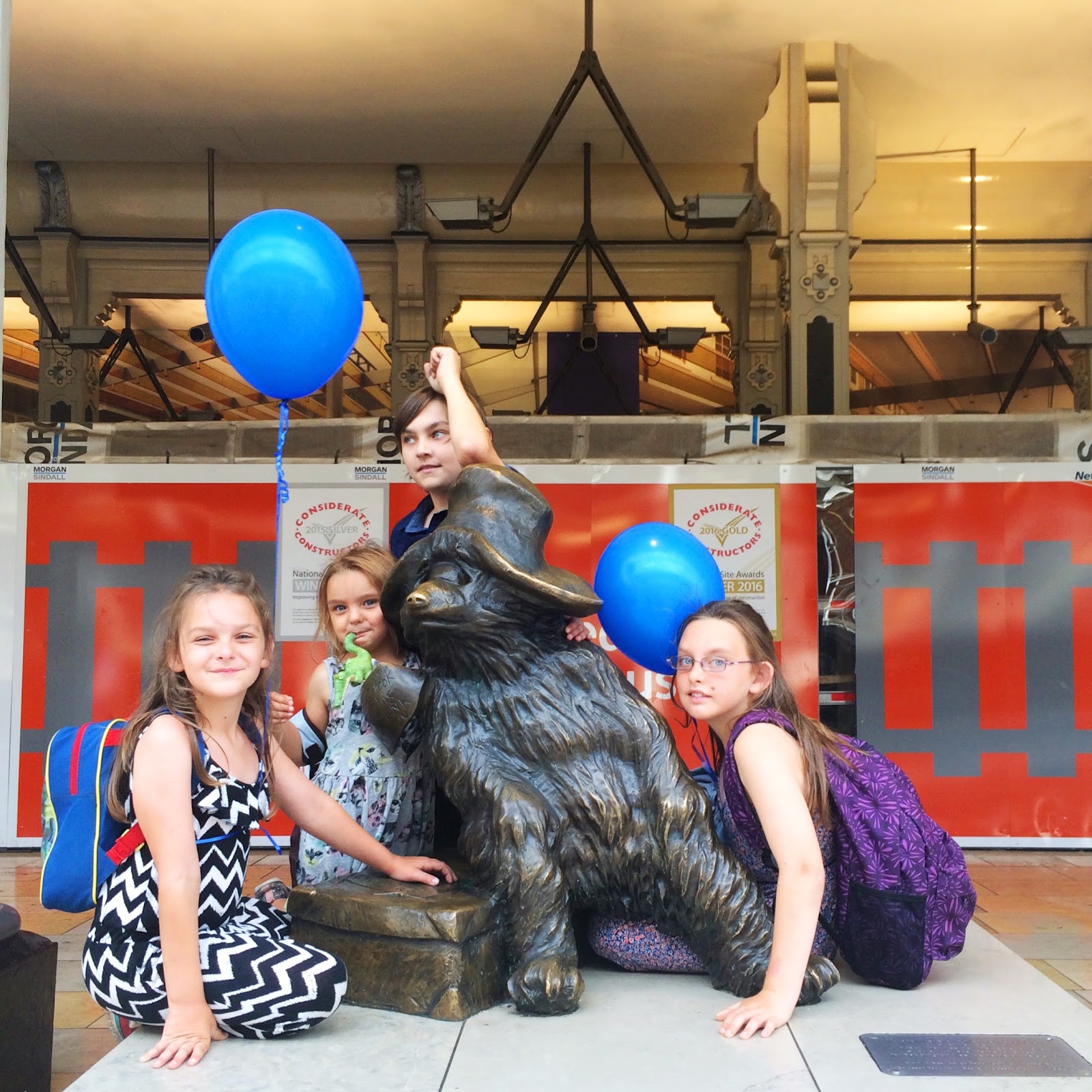 This was our last Siblings photo just before boarding the train home at Paddington Station.