Last Thursday, the girls and I took a trip to Cardiff to watch the preview show of The Hunting of the Snark at the Sherman Theatre.  We were very excited to watch our first live show of the Summer Holidays.

The Hunting of The Snark is a new musical comedy adventure for the family, based on Lewis Carroll’s nonsense poem.  The poem is made accessible for younger viewers with a modern reworking by playwright Annabel Wigoder. The modern day Banker (Vedi Roy) believes that anything is possible “When You’ve Got Money” (just one of the original catchy songs in this soundtrack by Gareth Cooper) which is all he cares to the regret of his emotionally neglected son, The Boy (Kate Spencer).


Thanks to another lively number, “Breaking News” we discover that “a Snark has been spotted” and now Snark Fever has overtaken the World (“George Lucas has bought the rights to make a film of the Snark’s life story but rumours that Justin Bieber has signed up to play the Snark have been unconfirmed.”).  Steve (Jonathan Glew) plays a vital role in the production both by capturing the viewers attention at the very beginning of the show with the opening of a book which sets the lights and precedes the action but also by being a “one man band” with his acoustic guitar and the accompanying sound effects.  During the show there are many funny moments when the other characters unexpectedly speak directly to Steve which have the audience giggling.  My only surprise was that he didn’t end the show by closing the book.


The stage design by Justin Nardella moves seamlessly from a bedroom to dark dreary London to the sea and then to a bright, exotic Island, this is aided by the lighting (Ceri James) of the green sand and purple sea and also the actors as they deftly move the props about in between acting, singing, dancing and puppetry (what a talented bunch they are).


The other original characters featured in the show are The Baker / Bandersnatch  (Neal McWilliams), The Bellman (Alex Parry), The Butcher (Polly Smith) and the infamous knitting Beaver:


“There was also a Beaver, that paced on the deck,

Or would sit making lace in the bow”


Polly Smith plays an excellent villainous butcher, scary enough to hold interest but with enough humour to prevent the youngest in the house having to watch from behind the seats.  The show is aimed at families aged 7 and above but my four year old was gripped (as was my nearly ten year old) and there were  even younger children in the audience who enjoyed the show too.  We loved Smith’s performance of “OK is Not Good Enough” with lots of funny modern references, such as “Fine is the ITV of meals”.  The kids are still talking about it!

As the unintentionally hilarious bold adventurers hunt for the Snark, The Boy who has sneaked aboard, has his own mission to get his father back and to spend more time with him, with the concluding  heartwarming, moral message that time spent with your family is worth more than money.

The show lasts around 75 minutes and with such a fast paced exciting adventure this passed quickly (with no toilet requests which is always a good indication of the “Will it hold the four year old’s concentration?” factor). 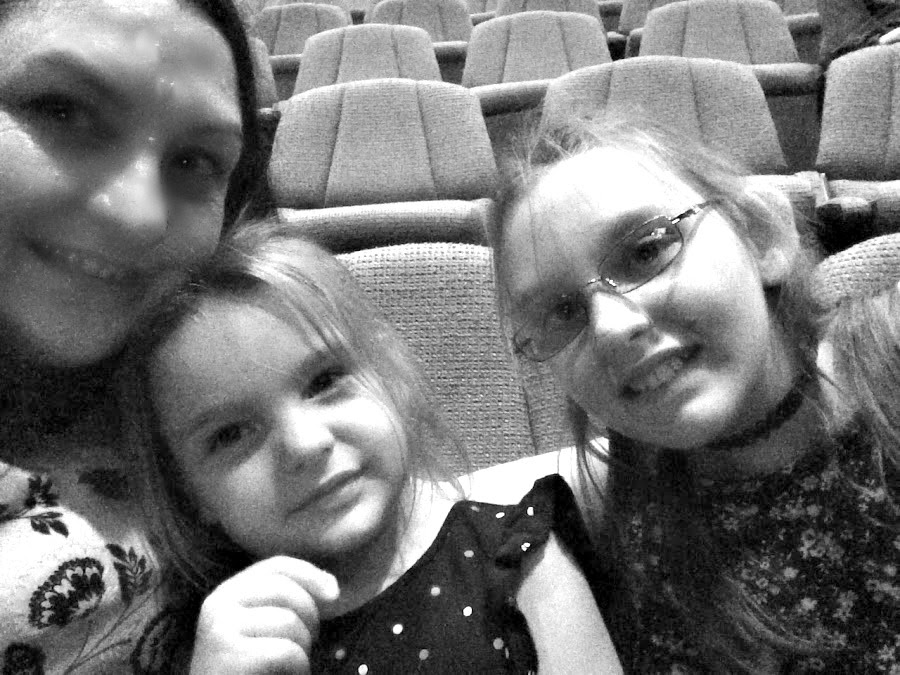 The show got a huge thumbs up from myself and the girls- they have already asked if we can go back and see the show again!  They also asked to read the original poem which we did the following day.  You can catch the Snark here first in Cardiff until Saturday 30th July, before the World Tour continues in September (future Snark sightings include; Hong Kong, Australia, New Zealand, and London’s West End).

Join the riotous ragtag band of bold adventurers including the Banker, the Boy, the Butcher, the Baker, Mr Bellman, the Bandersnatch, the Boojum and the knitting Beaver, as they set off on an epic quest to catch the elusive Snark. Recommended for families age 7+ (guidance only).

Buy tickets here (Be quick as many performances have sold out).

The Sherman Theatre has a very exciting new Autumn Season ahead.  We are most looking forward to The Emperor’s New Clothes and their Christmas show, The Borrowers.  There is currently a special offer to save 20% if you book The Hunting of the Snark and The Borrowers together.