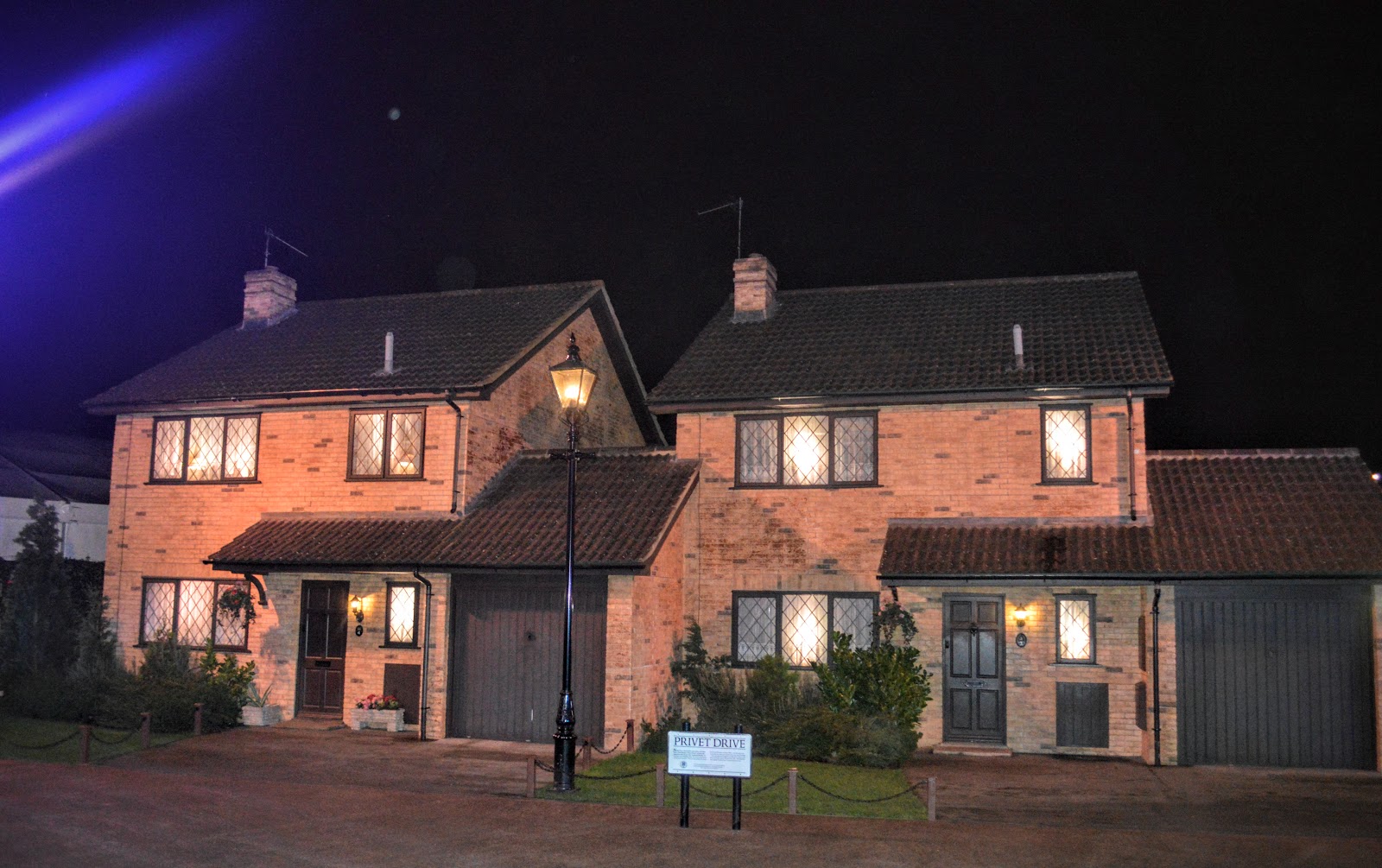 Each time we visit Privet Drive at the Warner Bros Studio Tour, London,  we knock on the door and secretly hope that one day the door to number four will actually open.  This year dreams will come true for one week only…

For the first time ever, visitors will get the chance to step inside number four, Privet Drive and peer into the Dursleys’ living room as the exterior set is opened especially for the Studio Tour’s 15th anniversary celebrations of the film, Harry Potter and the Philosopher’s Stone. 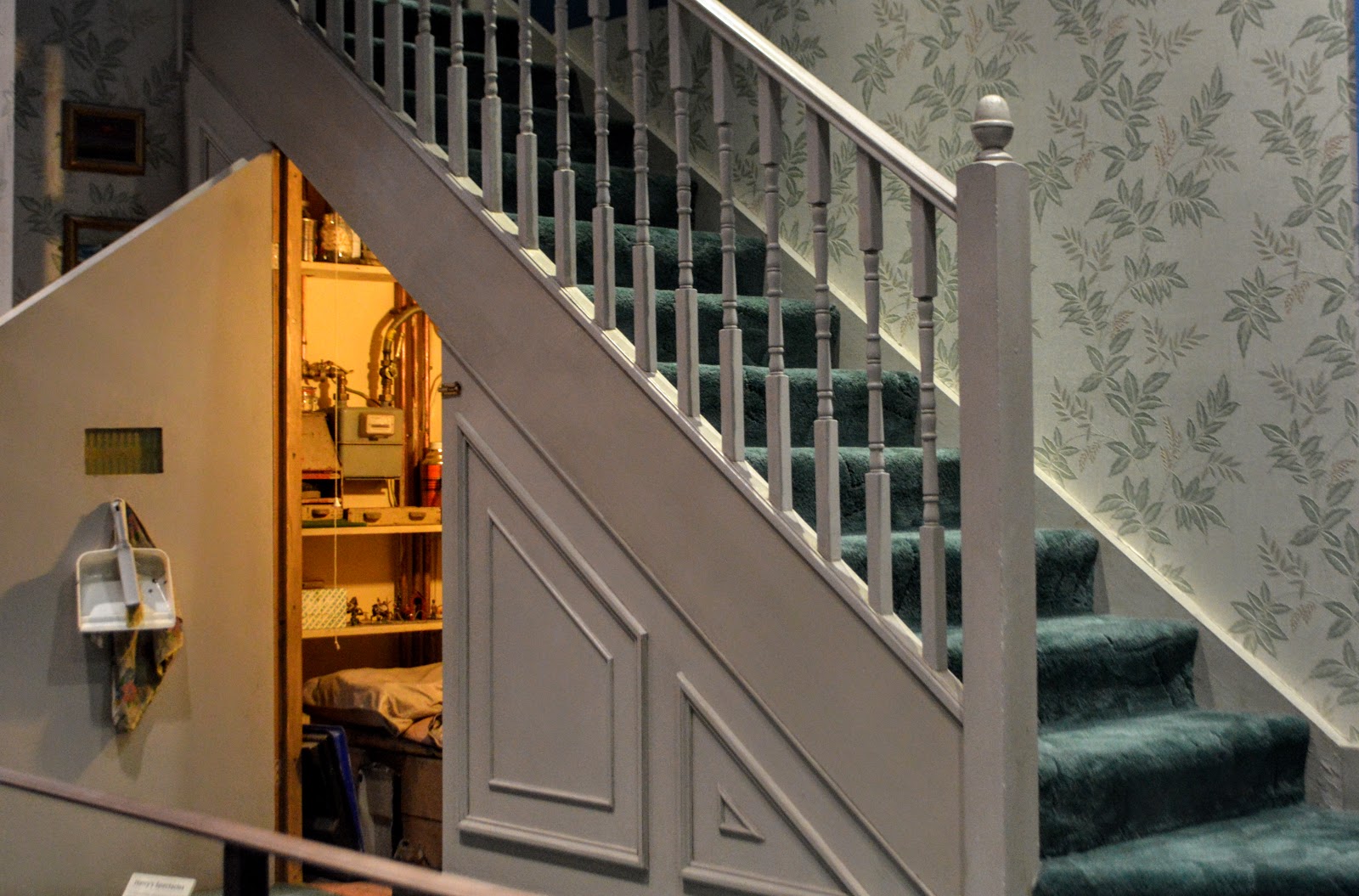 For one week only, visitors will have the opportunity to walk through the front door and look into the Dursleys’ front room where hundreds of Harry’s Hogwarts letters created by MinaLima, the graphic designers for all eight Harry Potter films, will be suspended in the air as though they’ve flown through the fireplace as they did in the iconic scene from Harry Potter and the Philosopher’s Stone. The letter that started Harry’s adventure at Hogwarts School of Witchcraft and Wizardry featured so prominently in the film that an astonishing 10,000 of these envelopes were created for the first Harry Potter film and were even printed on extra lightweight paper so the owls could carry them. 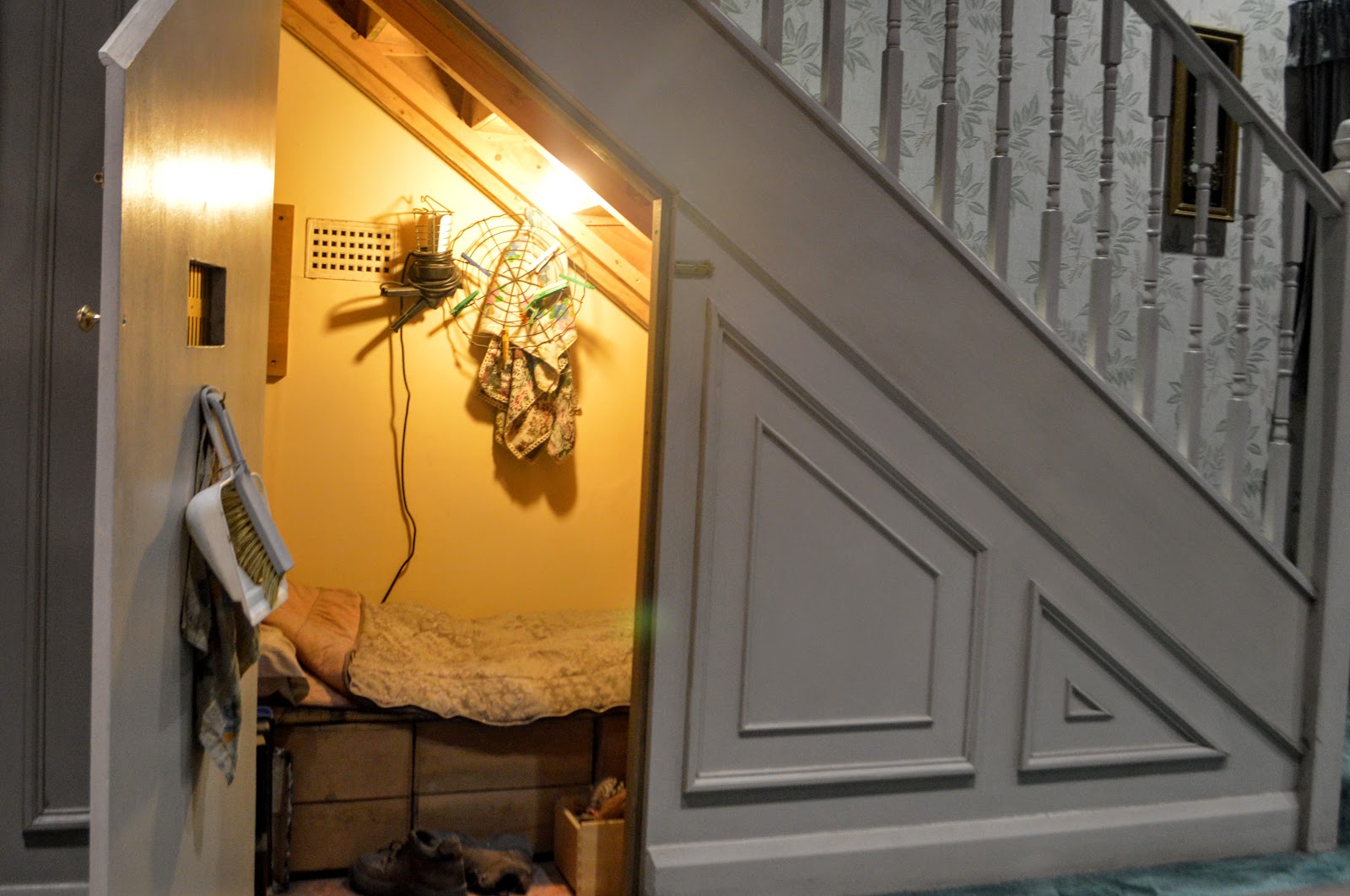 Fans will remember number four, Privet Drive as the Muggle home where Harry spent most of his childhood with his Aunt Petunia, Uncle Vernon and Cousin Dudley. During production, set decorators were tasked with filling the house with quirky pieces of furniture and had lots of fun sourcing the ugliest sofas, worst tiles and most unattractive curtains possible which will be on display in the dressed set.

Also on display for the first time in the Studio Tour will be the Dursleys’ costumes which proved to be a rich source of inspiration for Costume Designer Judianna Makovsky.  She remembers them being the most fun to dress, creating clothes that appeared out of date and pretentious for Mr and Mrs Dursley, as well as hideous jumpers for young Dudley.

In addition to the opening of number four, Privet Drive, Warner. Bros Studio Tour London will be showcasing the equipment that was used to shoot Harry’s Hogwarts letters through the letterbox of number four, Privet Drive. The machine, which was specially created for the film by award winning Special Effects Supervisor John Richardson, will be on display in the Studio Tour during the feature between 27th May – 6th June.

Harry Potter and the Philosopher’s Stone made its debut cinema debut in 2001 as the first of eight films based on J.K. Rowling’s world-famous series about a young wizard and his adventures at Hogwarts School of Witchcraft and Wizardry. Fifteen years later and in celebration of the iconic film’s anniversary, Warner Bros. Studio Tour London – The Making of Harry Potter is running a series of special features, offering visitors the opportunity to go behind the scenes and discover where the filmmaking magic began. 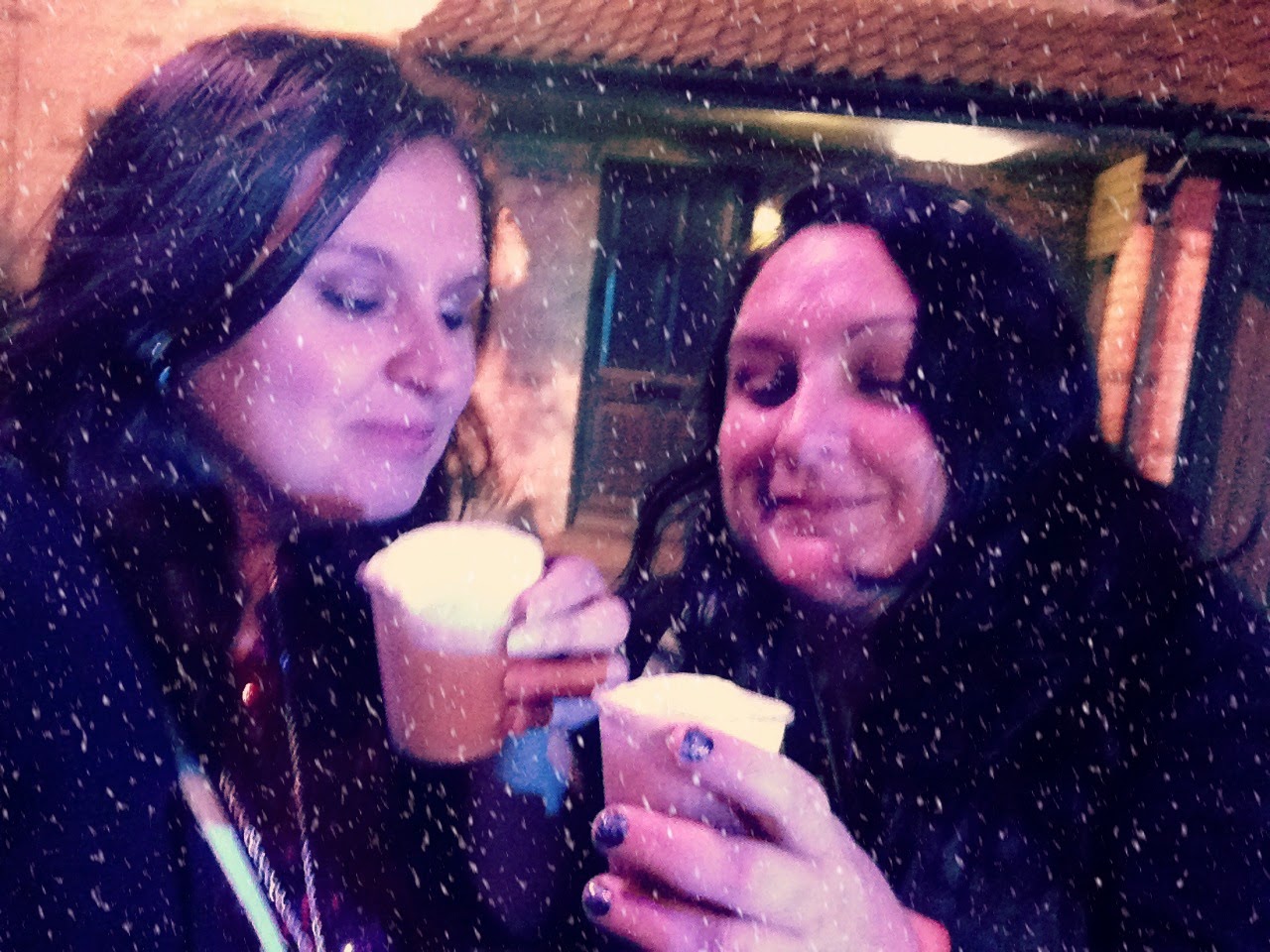 Warner Bros. Studio Tour London – The Making of Harry Potter opened its doors on 31st March 2012.  The unique attraction offers visitors the ultimate chance to get up close to authentic sets, discover the magic behind spellbinding special effects and explore the behind-the-scenes secrets of the Harry Potter film series.

The Studio Tour has been well received with 97% of the 20,000+ reviews on TripAdvisor rating it as ‘Excellent’ or ‘Very Good’.

Highlights include walking through the Great Hall where so many famous scenes were shot, seeing the treasures stored in Dumbledore’soffice and strolling down Diagon Alley. Tickets must be pre-booked at www.wbstudiotour.co.uk or by calling the Studio Tour’s Visitor Services Team on 0345 084 0900 and cannot be bought at the attraction.