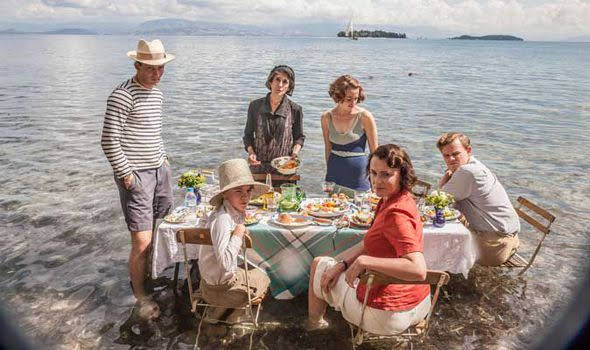 I have been loving Sunday nights on ITV since The Durrell’s began.  I have fond childhood memories of reading “My Family & Other Animals” by Gerald Durrell.  The mix of a true life story, a warm, quirky honest family, 1930’s setting and the beautiful location of Corfu has been perfect Sunday night TV.


The question is, what can we do to fill the void now that the first series (there is going to be a new series next year!) is over?  Here are five suggestions: 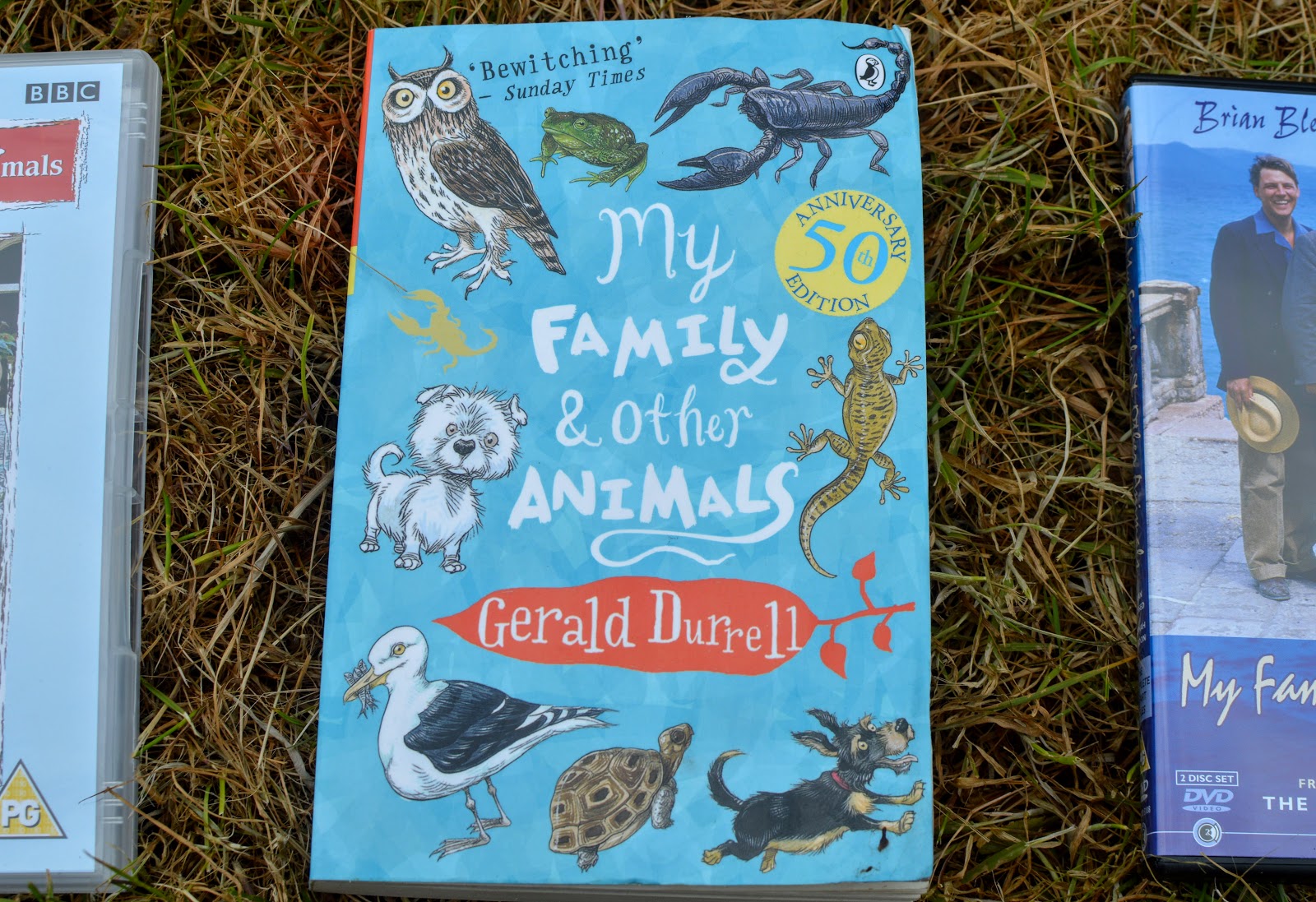 
It has been many years since I have last read any of the books so I have ordered a new copy of My Family and Other Animals for me to read and then pass on to my older children.  Lots of people have had the same idea with sales tripling since The Durrels was shown on ITV.  Once I’ve finished this I’m going to buy The Corfu Trilogy (for which sales have increased eightfold). 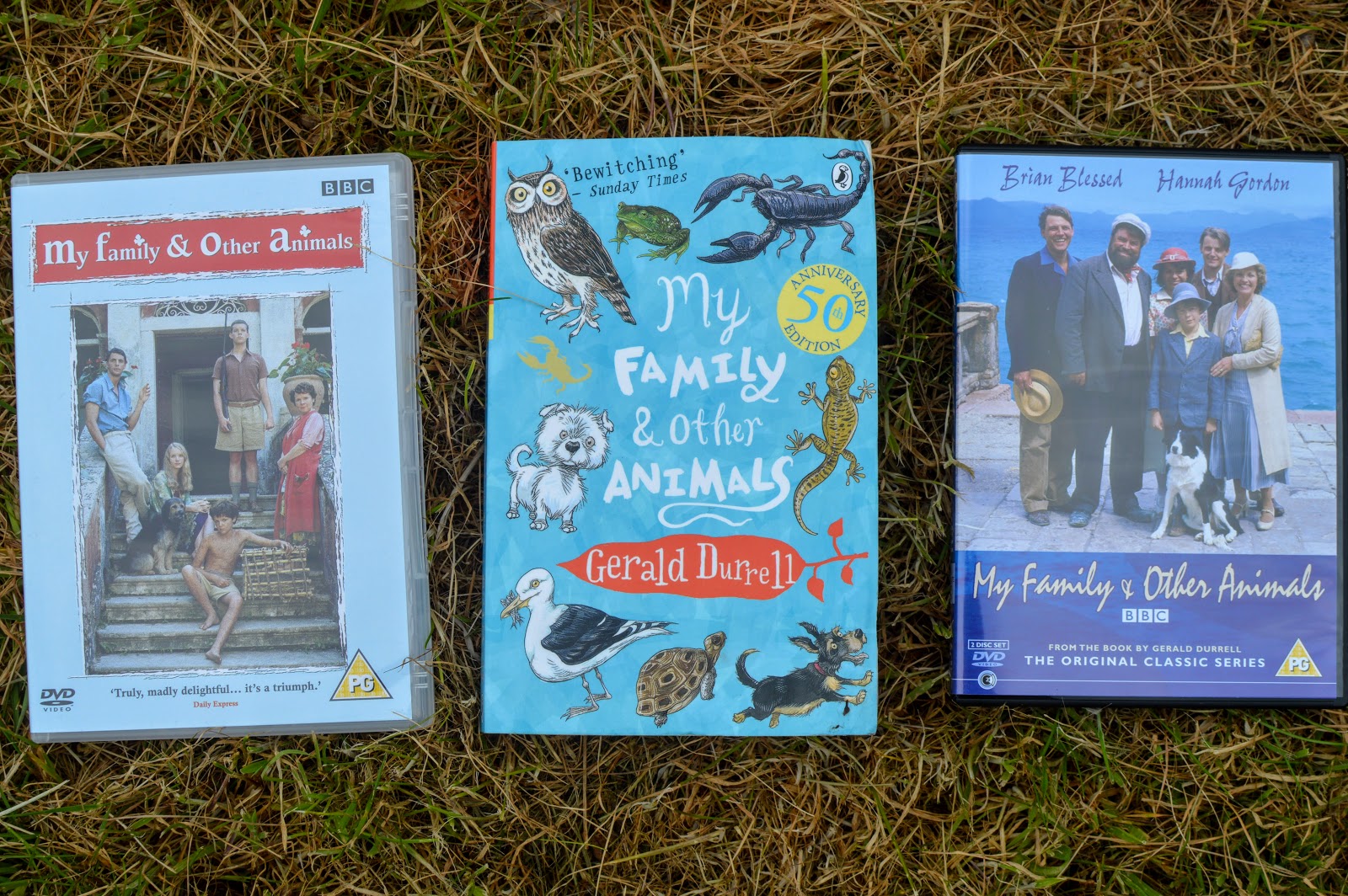 
I missed these adaptations when they were originally shown on TV in the 80’s and 90’s so I can’t wait to watch them just to keep my Durrell fix going for a bit longer.


I have ordered the My Family and Other Animals DVD an acclaimed series starring Brian Blessed and Hannah Gordan, which was first shown in 1987.   This DVD contains the whole ten part series.


I also have a copy of My Family and Other Animals TV Movie on DVD which was released in 2005.  This feature length version stars Imelda Staunton so I’m sure it will be a great watch.


Once you’ve finished the DVDs have a search on Youtube.  There is lots of footage of the real life Durrells, in particularly many interviews (and a “This is Your Life” with Gerald Durrell which I found fascinating!


The late Gerald Durrell dedicated his whole life to the conservation of animals.  I respect him a lot as he believed that in an ideal world no animals should ever be  kept in captivity.  The Durrell Conservation Trust was set up purely to conserve rare breeds of animals and to ensure their survival in the wild.


Durrell set up his own wildlife park in Jersey.  Jersey can easily be reached by plane or ferry from about £40 from London/Poole.  Enjoy the unspoiled landscapes and take a visit to the Durrell Wildlife Park and see Gerald Durrell’s lifetime work and legacy for yourself.  Milo Parker who played Gerald in the recent series is now an Ambassador for Durrell Wildlife. 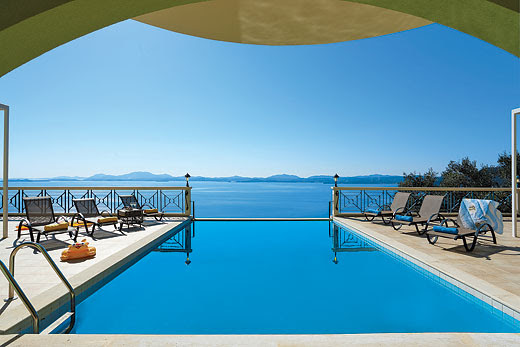 5.  Book a holiday in Corfu


Watching the stunning landscapes of Corfu each week has definitely increased my longing to travel there.  James Villas have a special offer of free car hire if you book a 2016 family villa holiday to Corfu with them.  Stay in a James Villa from £57 pp or £342 pp including flights.  Before you book check the UK safety travel advice to Greek and Corfu for the latest information.


Will you miss The Durrels on ITV?  What will you do now the series is over?