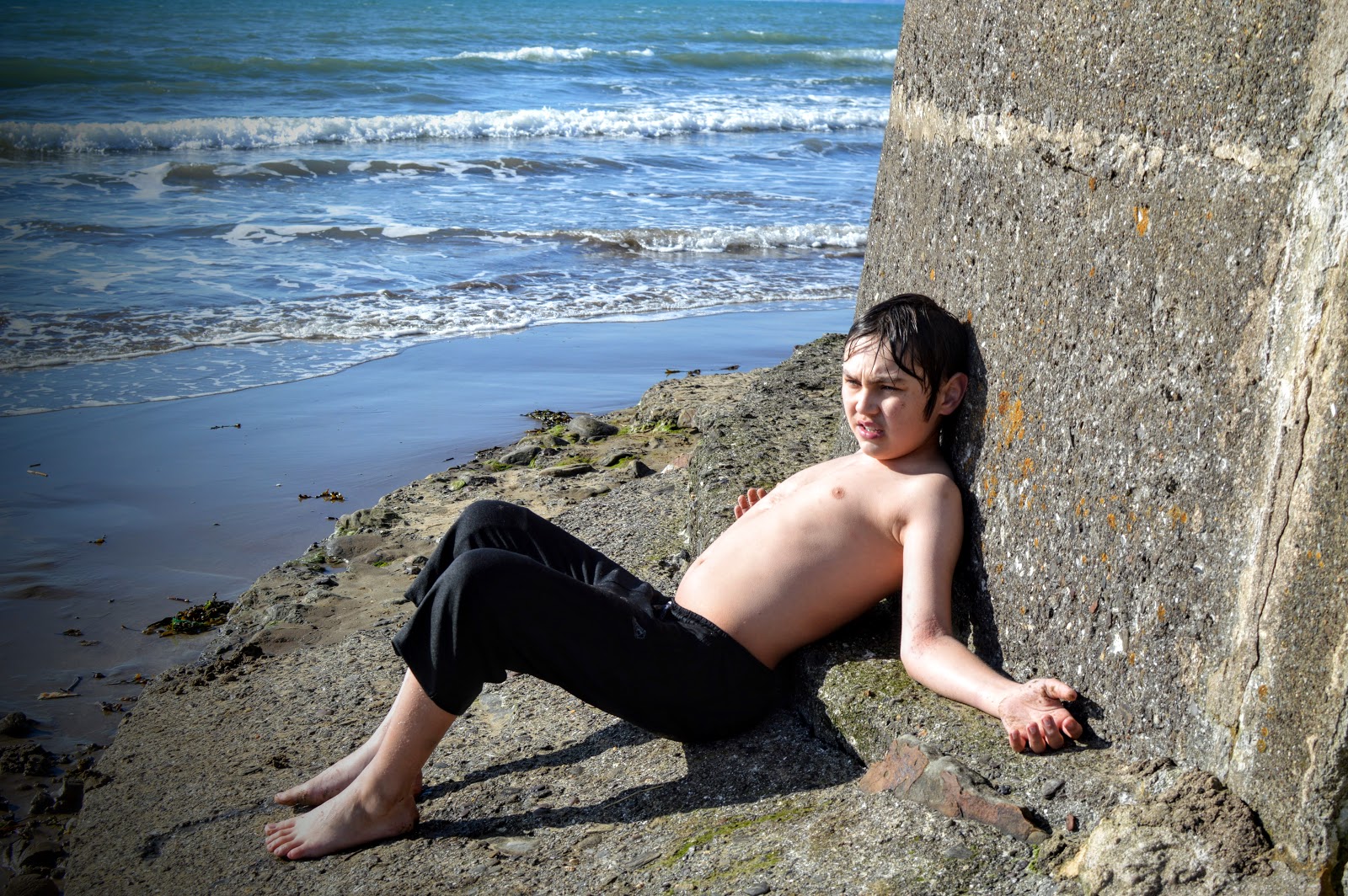 Oh I have that Sunday night going back to school feeling so badly.  However, it’s not Sunday and it’s not really school that I’m worried about.  It’s the realisation that there are only four more sleeps left (as I write this) until we leave for Birmingham, seven more sleeps until Danny is admitted to Birmingham Children’s Hospital and eight more sleeps until his stent is enlarged.

I knew as soon as we received the dreaded letter that the time would go quickly but it really has flew by and lots has gone on meanwhile.  There hasn’t even really been time to think about it.  I know everyone’s feeling anxious and on tenterhooks.  On the surface we all say we’re OK, but for all of us the nerves come out in different ways.  I’m dreading leaving Isabelle and Caitlyn on Friday knowing I won’t see them for about a week.  I don’t want to have to say goodbye to friends and family, I love going away travelling and on fun adventures but hate knowing we will be 200 miles away from everybody when going through something like this.  I know we’ll be OK.  I know the girls will be happy with Nanny and have other family around too.  I know we’ve been there and done it all before.  I also know how lucky we are to to have this option.  To always have hope for our boy.  I’m not moaning at all and am so grateful for all BCH have done and continue to do for our Danny.  It doesn’t stop the nerves though. 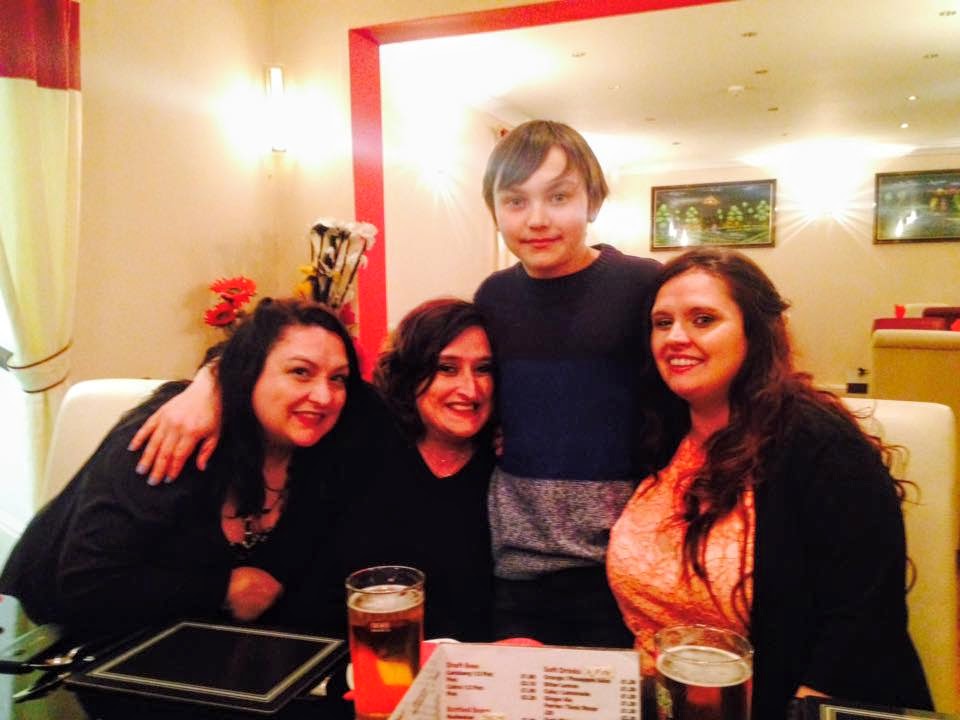 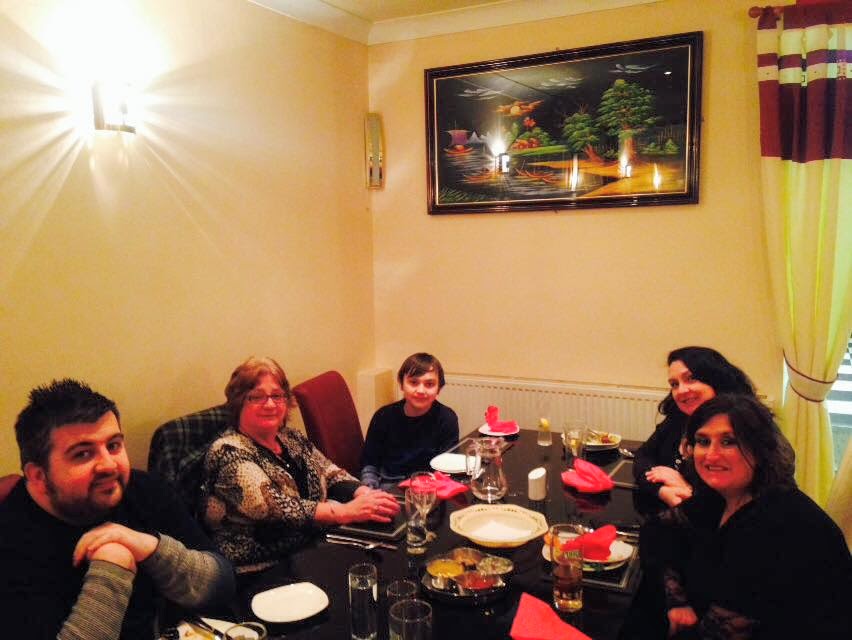 We’ve had a few early birthday celebrations for Danny.  We’ve been to Frankie and Benny’s, the cinema, Danny had a lovely Indian feast (he came out with “the grown ups” for Jo’s birthday where he discovered his love for Phal!) and we also had a lovely family meal at Martha’s on Saturday night (I’ll put those photos in a separate post).  He is now being admitted on his birthday but the actual procedure will take place the next day on the 19th, so it won’t be as bad a birthday as I previously thought (see this post:  “Some News”).  He also has lots of plans to look forward to after Birmingham once he’s fully recovered so we’re looking forward to them.


Meanwhile, the hotels are booked, one of us will stay in BCH with Danny or we might take it in turns.  I’d prefer to stay at the hospital as otherwise I’ll worry more but as he’s older I appreciate he might prefer Dave to stay with him.  We’ll see.  His teeth have been checked and the dental form all signed off for surgery (they have to check them because of the risks of endocarditis).


So we have a week ahead of packing for the girls and for us.  They need to have enough uniform and all they need for at Nanny’s.  For us, I want to travel light, but we also need enough clean clothes.  For longer stays we are allowed to stay in the Parent Accommodation, which is handy as there is a laundry room.  As we are (thankfully) only expected for a short stay that isn’t a likely option for us.  We have booked apartments so hopefully the laundry services will be practical for us to use there, although we won’t be at the accommodation much.


We have a couple of days of school to get through too, although clubs will have to take a step back as evenings are reserved for saying goodbye to friends and family.


When we first go to Birmingham it will be for the Little Hearts Matter open day, so it should be a happy weekend before we admit Danny on Monday.  It’s always funny going back to BCH as it’s a place we have spent so much time (and our very first few weeks as parents there) it’s very familiar and yet as we’ve had a few years off hospital I’m sure there will be quite a few changes.  Some staff we know well and some we will be meeting for the first time.  I know as soon as we set foot in the hospital, the familiar smell sights and sounds will bring back so many memories, it will be quite overwhelming.