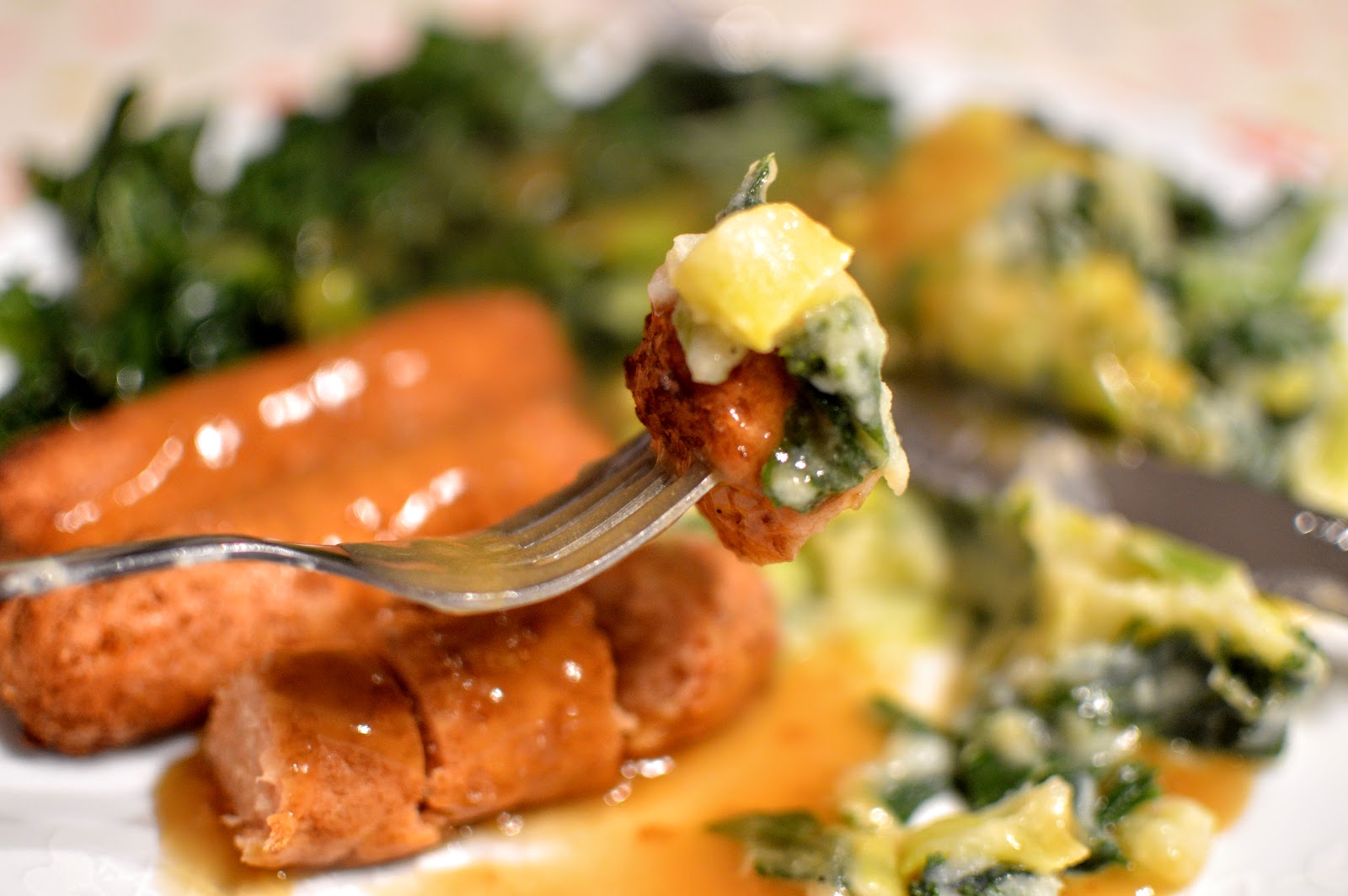 I really love traditional comfort food such as sausages and mash.  After a busy day at school and clubs “Bangers and Mash” is a fulfilling meal for the kids too. It’s also a quick and easy meal for me to make (the ready made sausage and gravy short cuts really come in handy during the midweek rush).  I always add veggies to our mash to get as much goodness in as I can and as it’s St Patricks Day today I decided to add kale and leeks to make a vegan version of colcannon.

Sausages and Colcannon- The Vegan Version 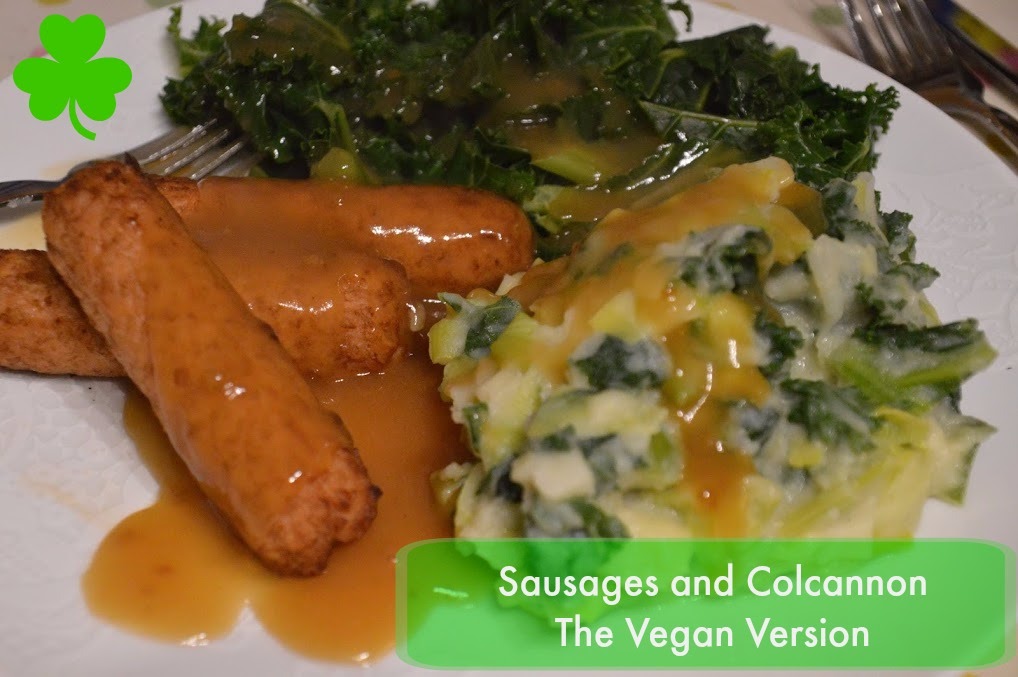 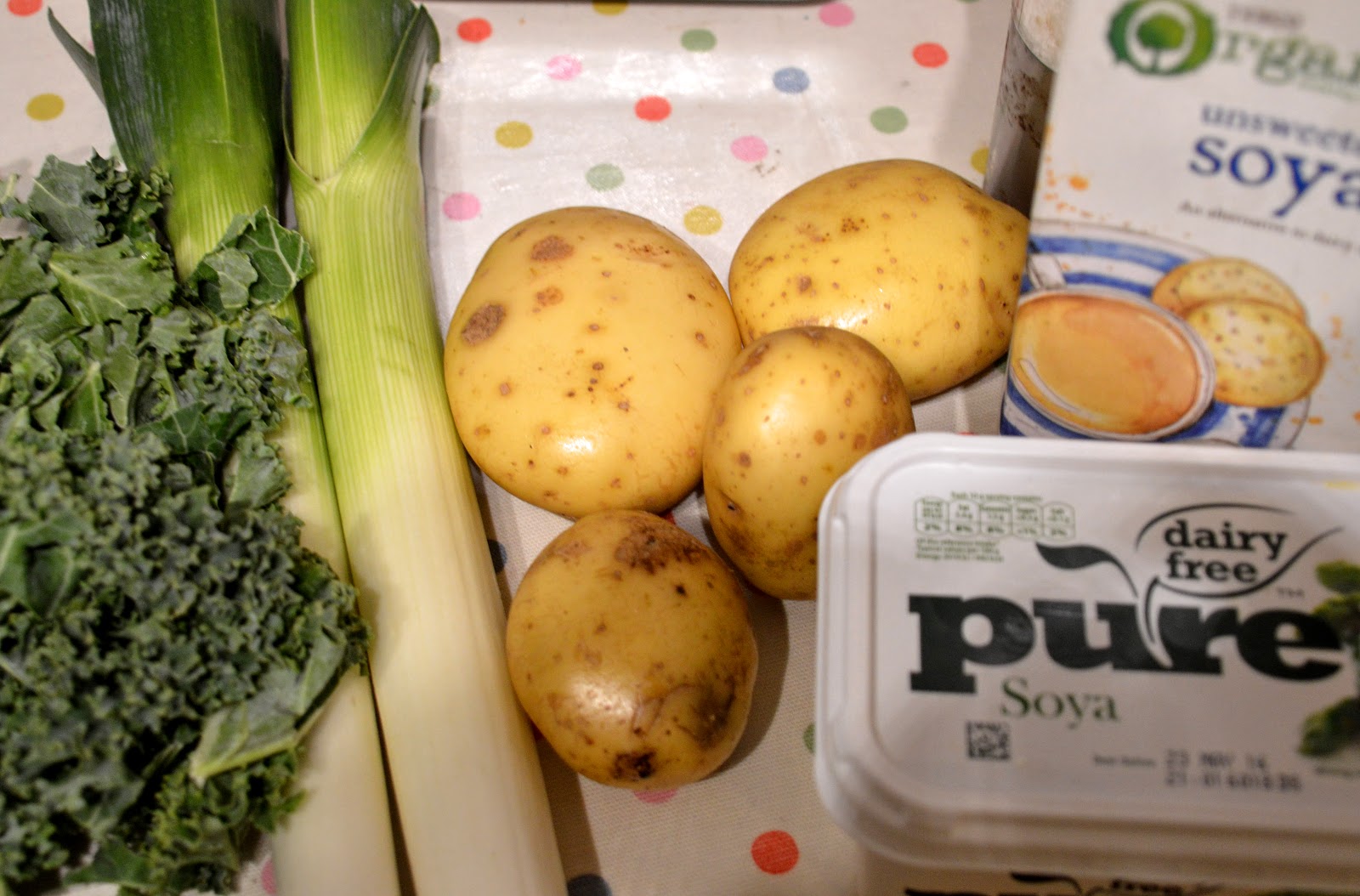 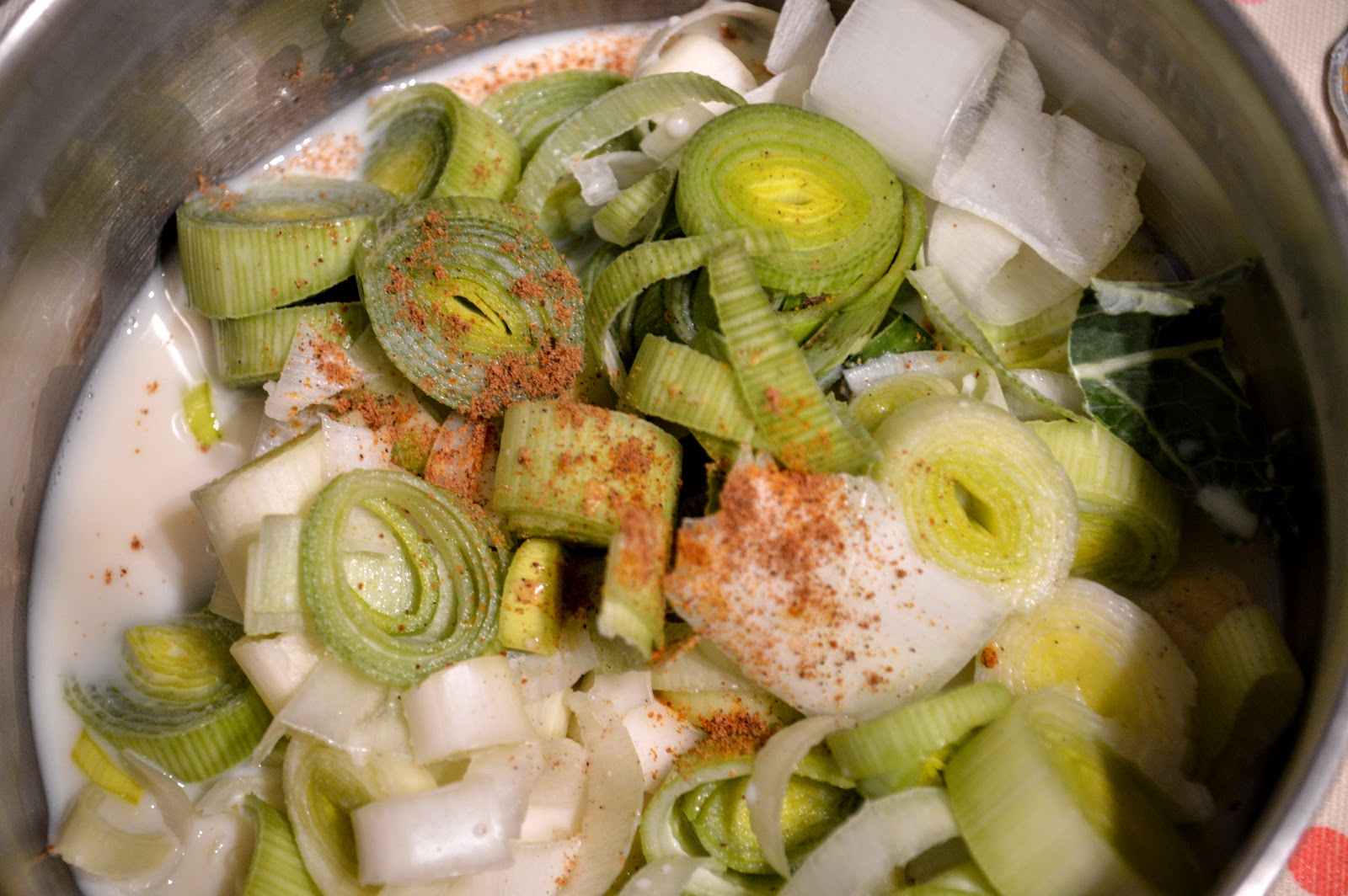 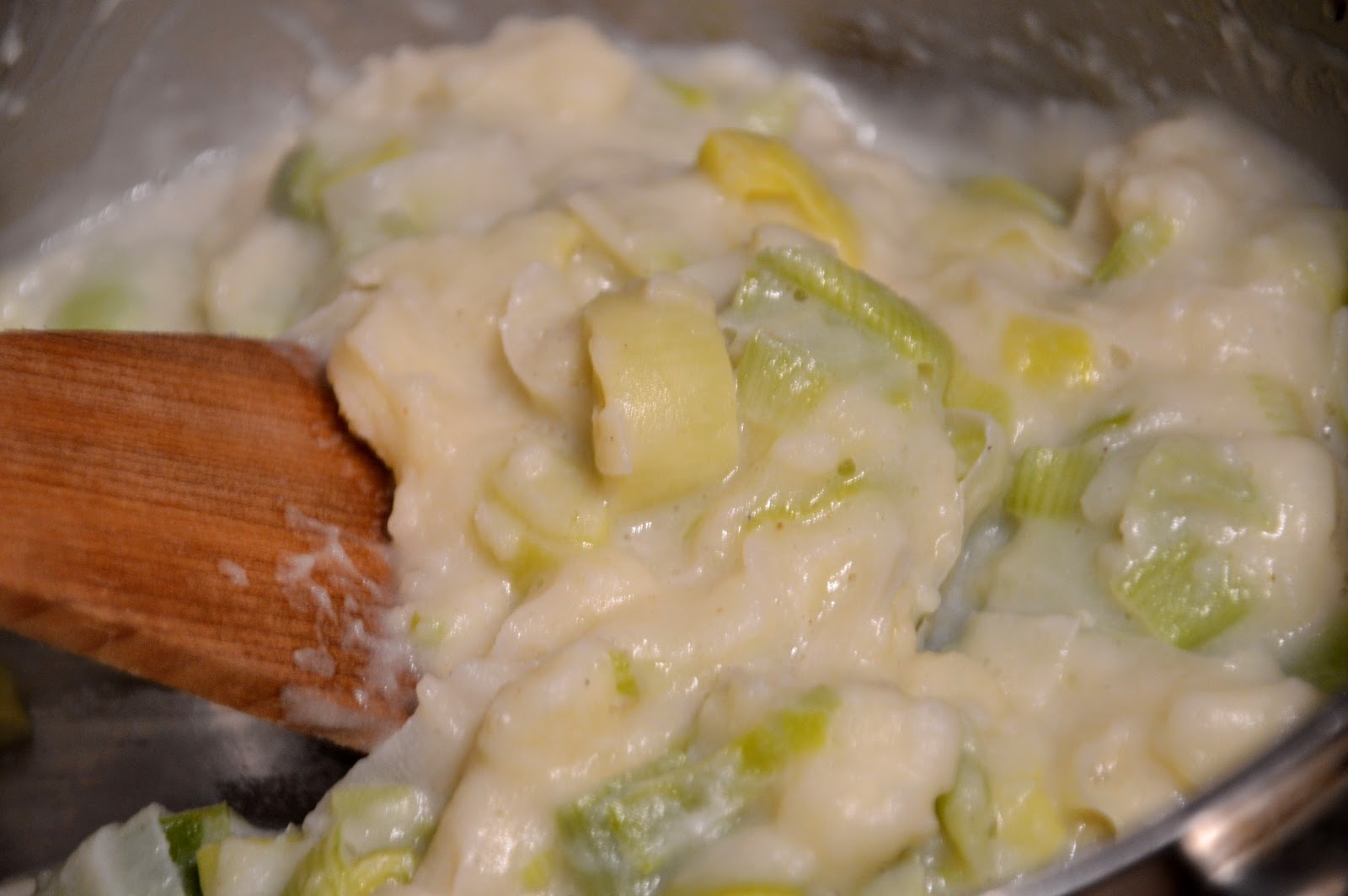 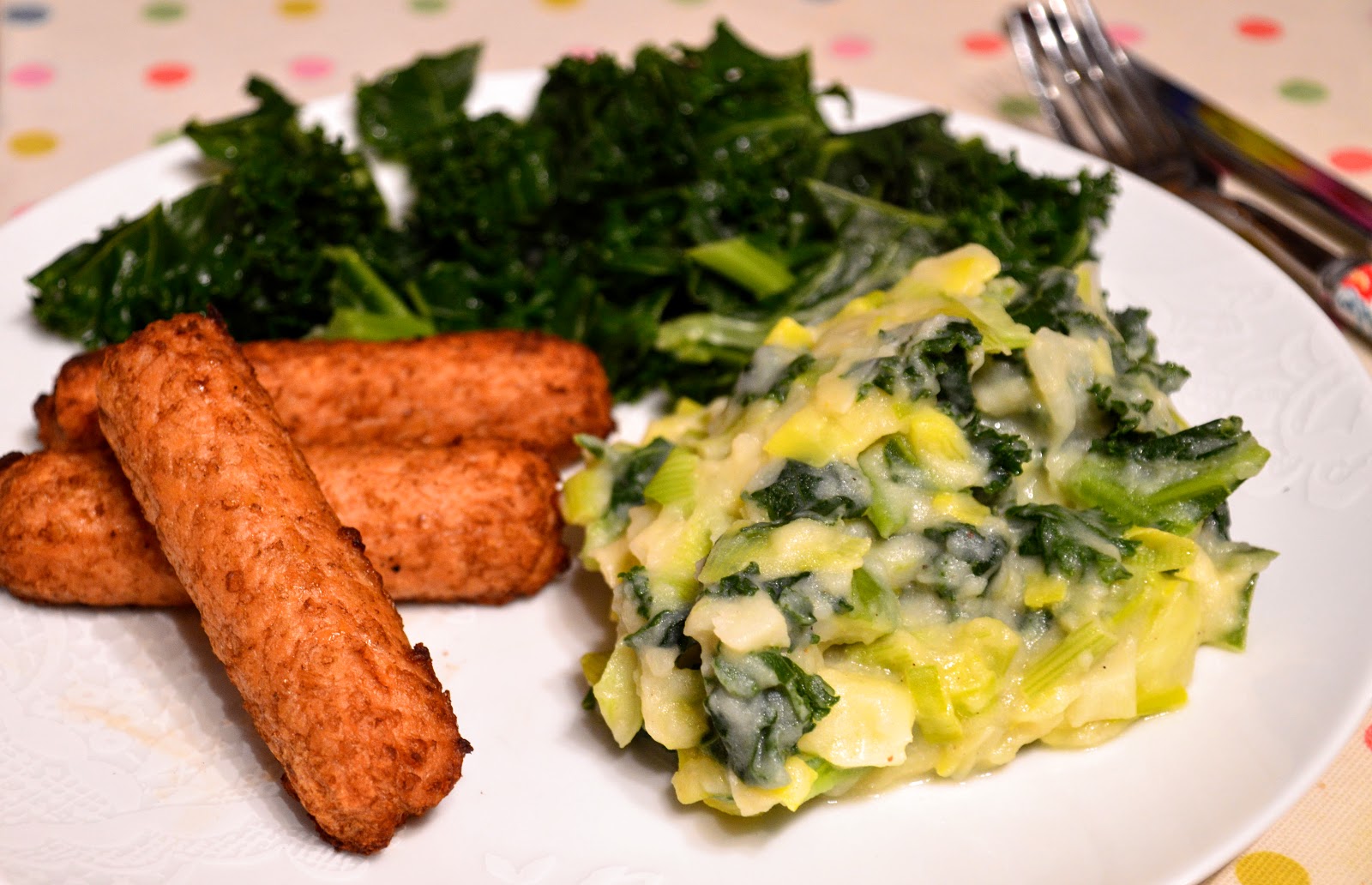 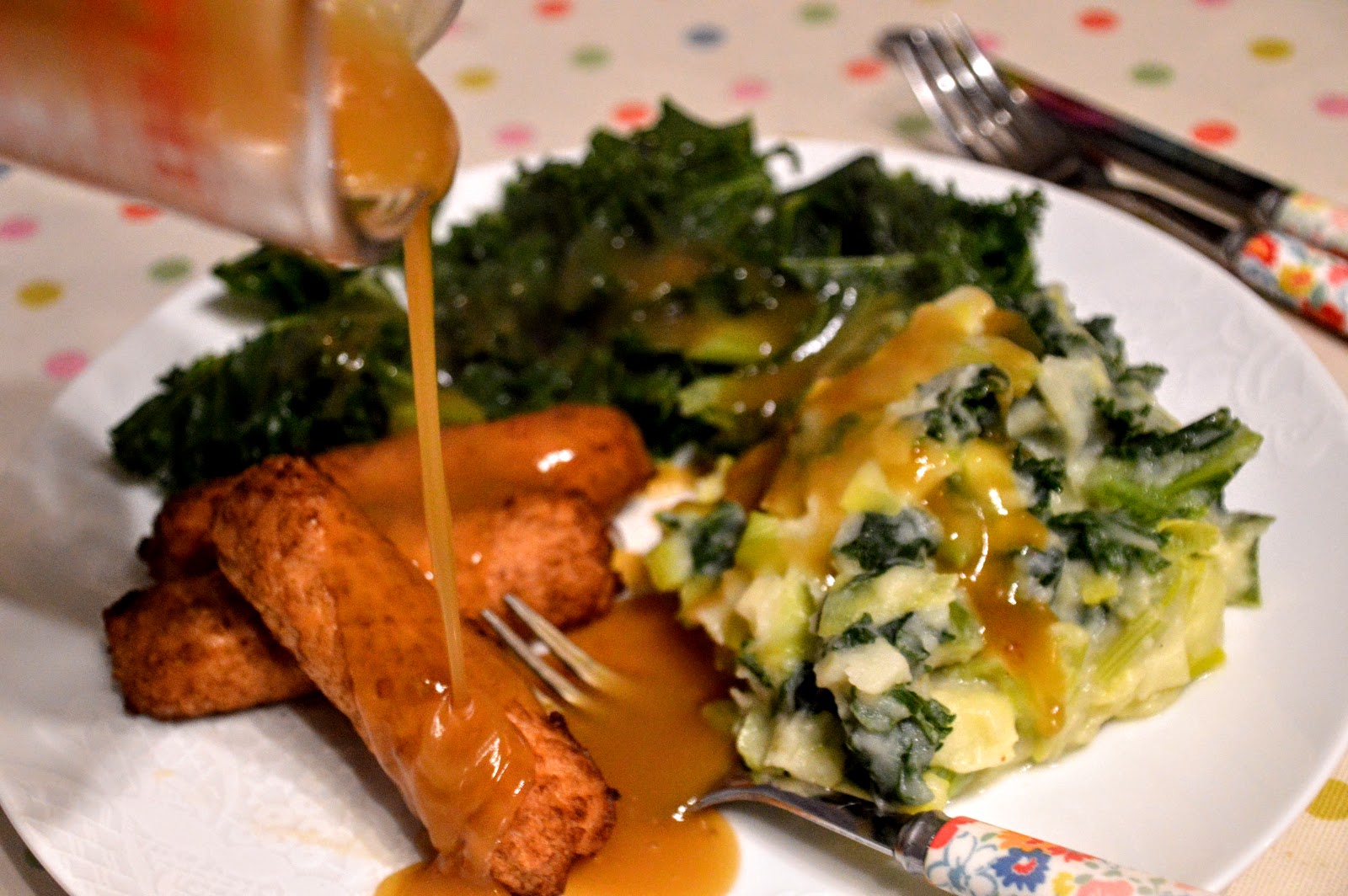 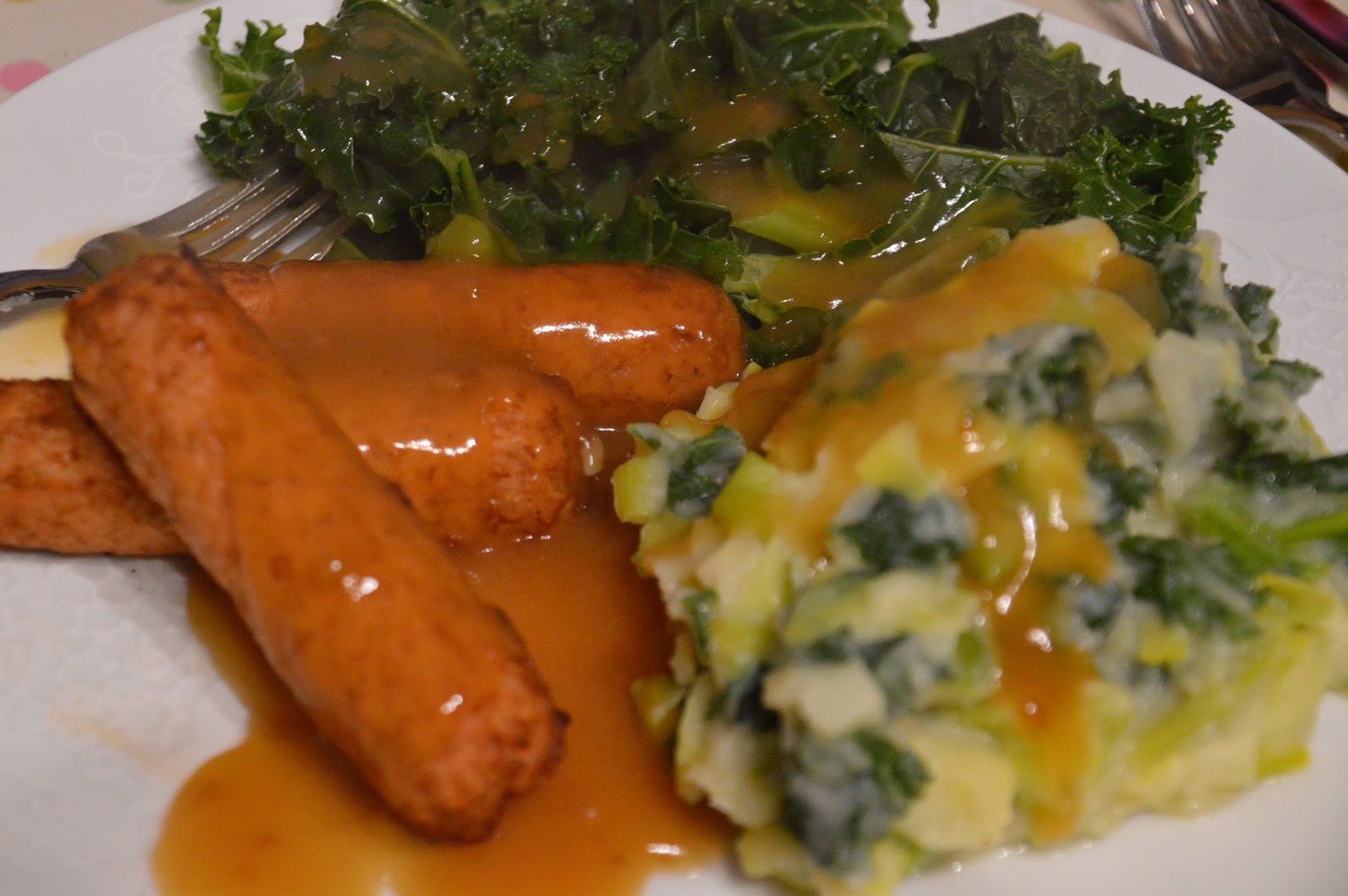 Of course, if you do eat dairy, you can switch the soya milk and butter for your regular dairy options.


Wishing all my Irish friends and family a lovely St Patrick’s Day, I can’t wait to jump on the ferry and visit Ireland again soon!

What Irish dish will you be enjoying today?