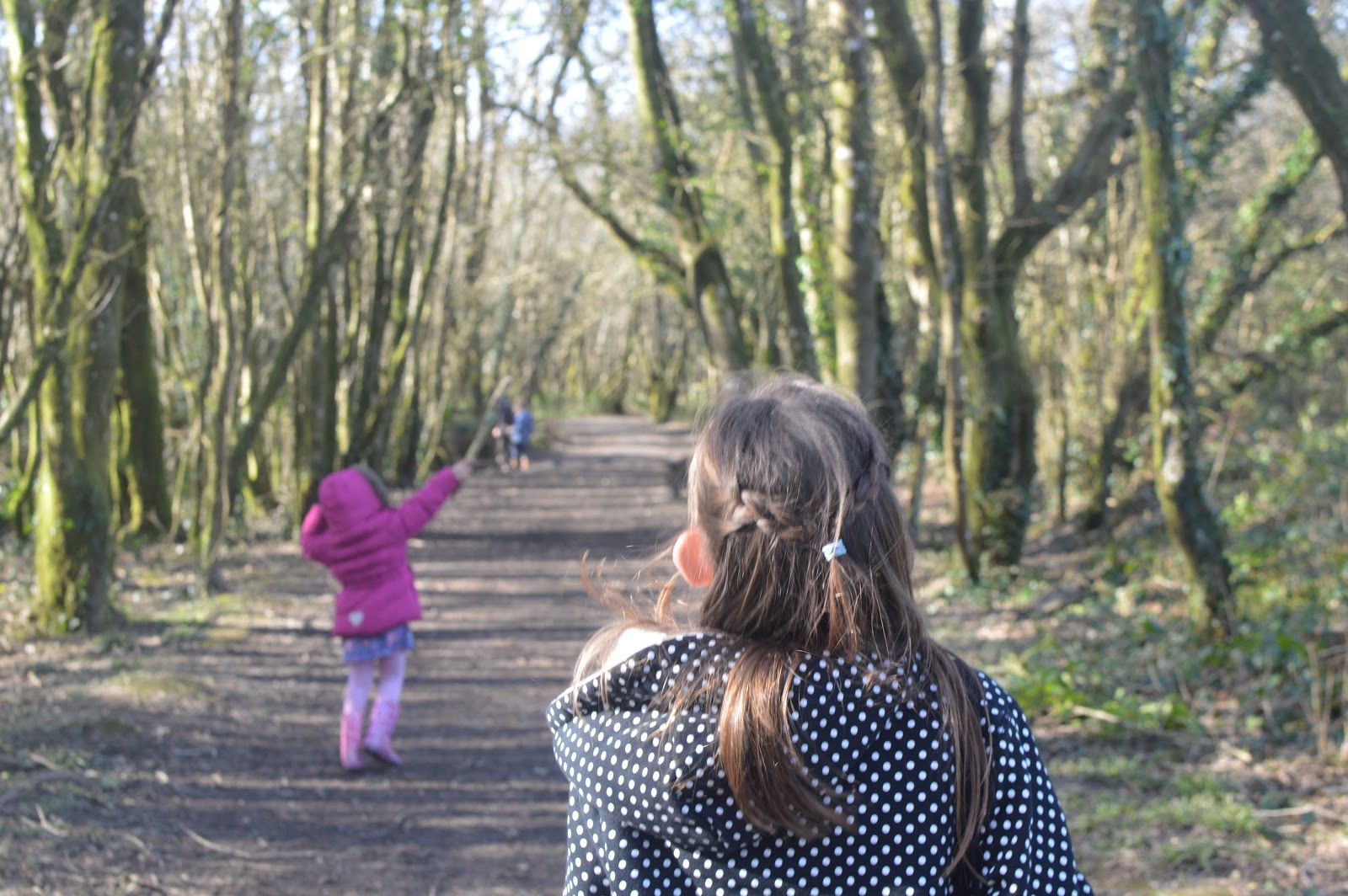 Just two months into the year and my Life Lately posts have already slipped from weekly to monthly.  A monthly round up is fine but it means it’s hard to remember the important moments from the month.


My first confession is that I didn’t manage a January run (or any kind of exercise for that matter apart from walking).  I’d like to say that I’ve made up for that in February, but in all honesty I haven’t.  I have one more week of February to make amends- do you think I will? 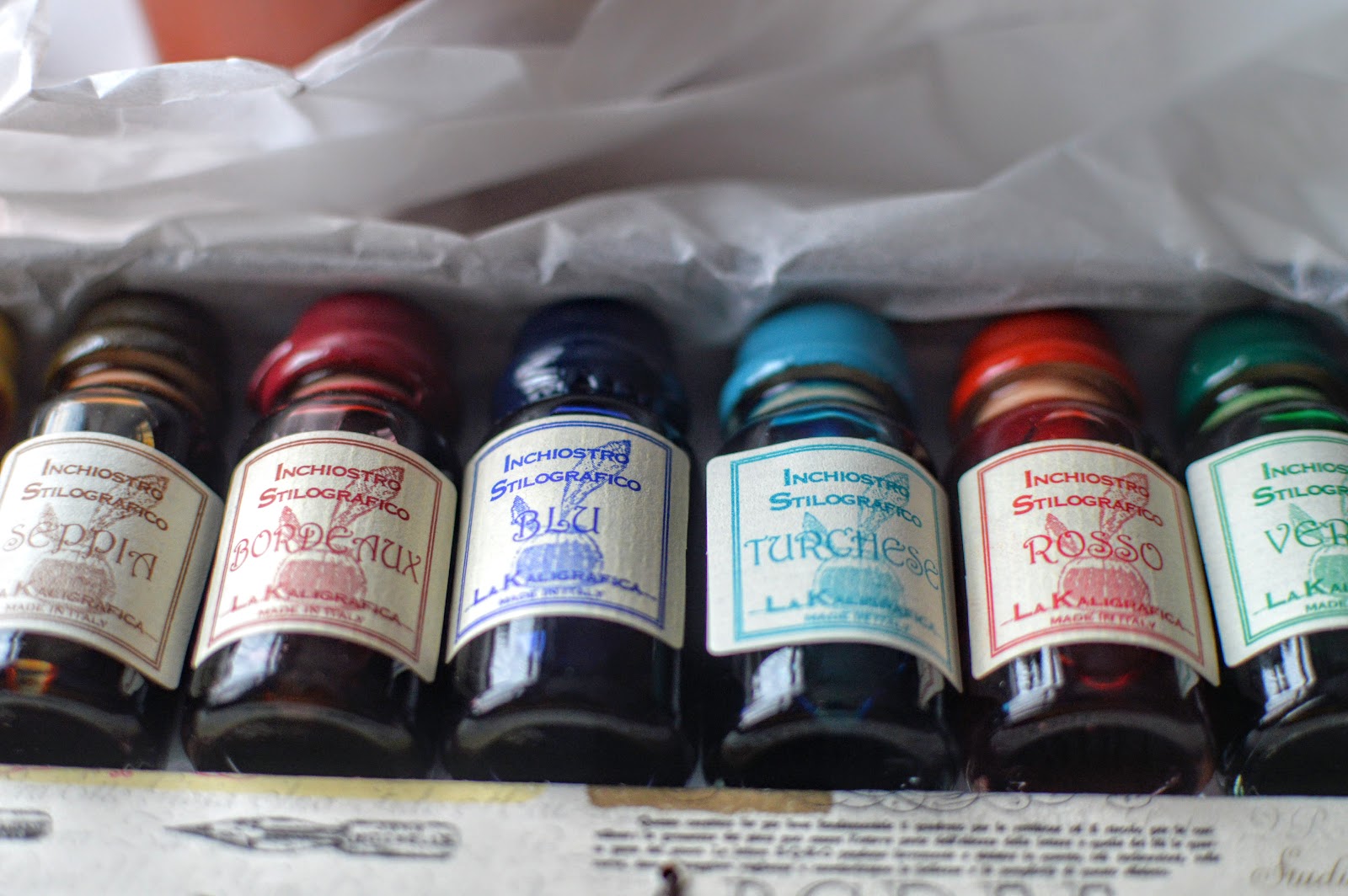 On a positive note, I have managed some creative time for myself.  I began using my new calligraphy kit, am knitting a scarf and have a long list of other crafts that I plan to do over the year. 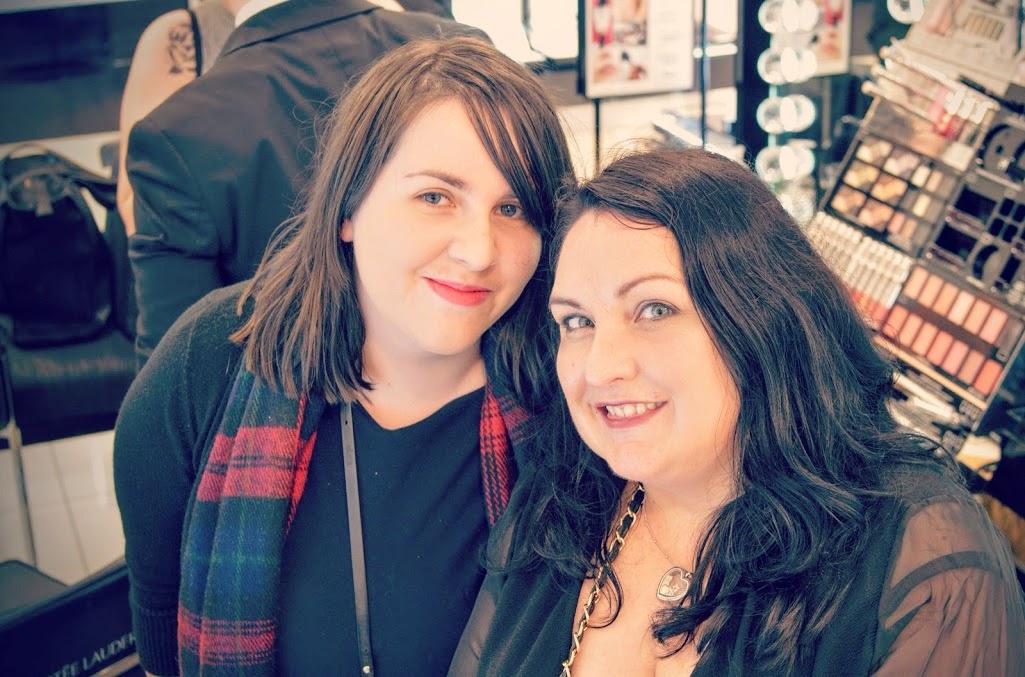 I attended my first blogger event of the year with Dior in Cardiff.  It was so nice to sit on a train, read a magazine and to meet up with Laura from Cardboard Cities. 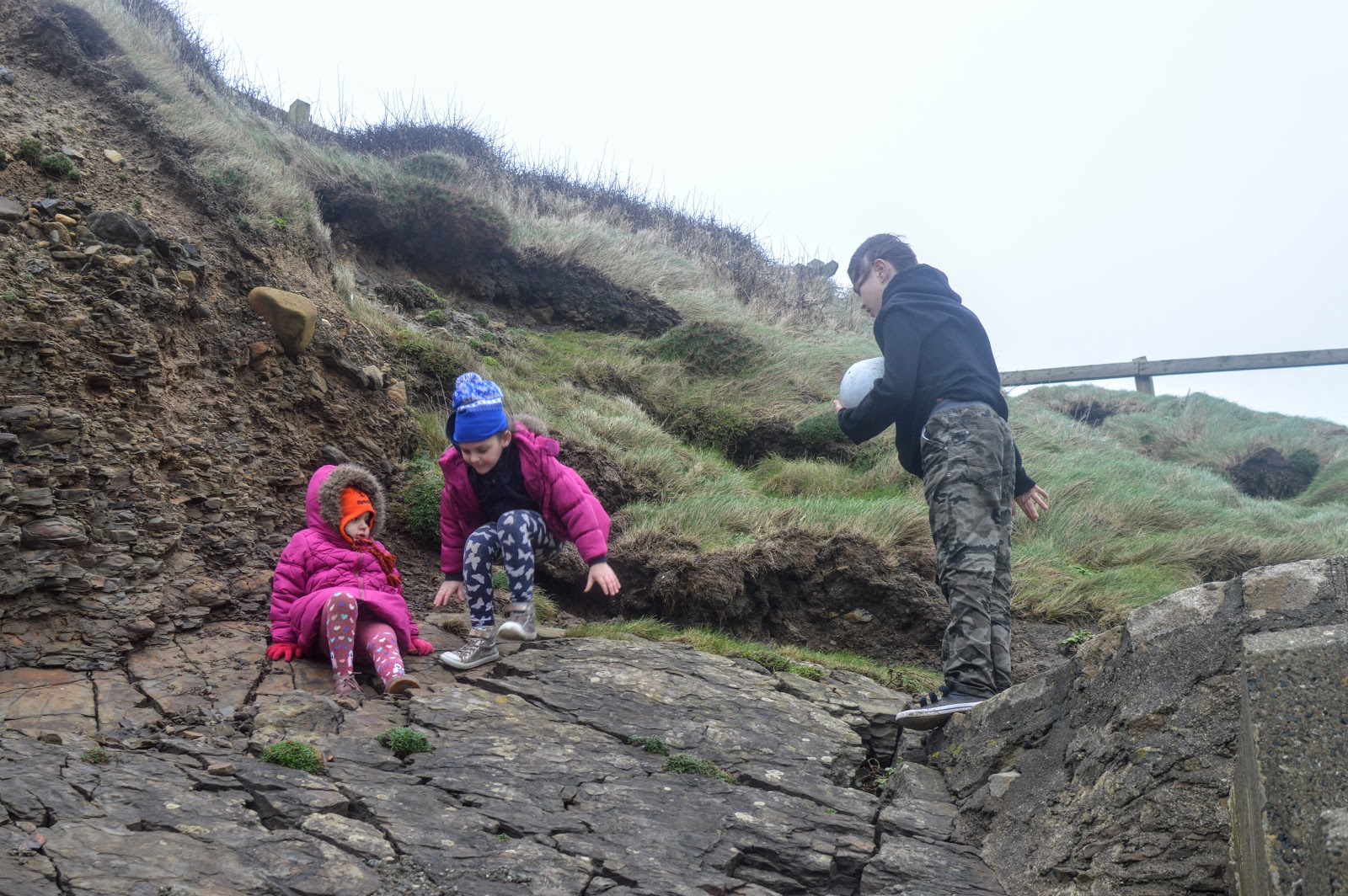 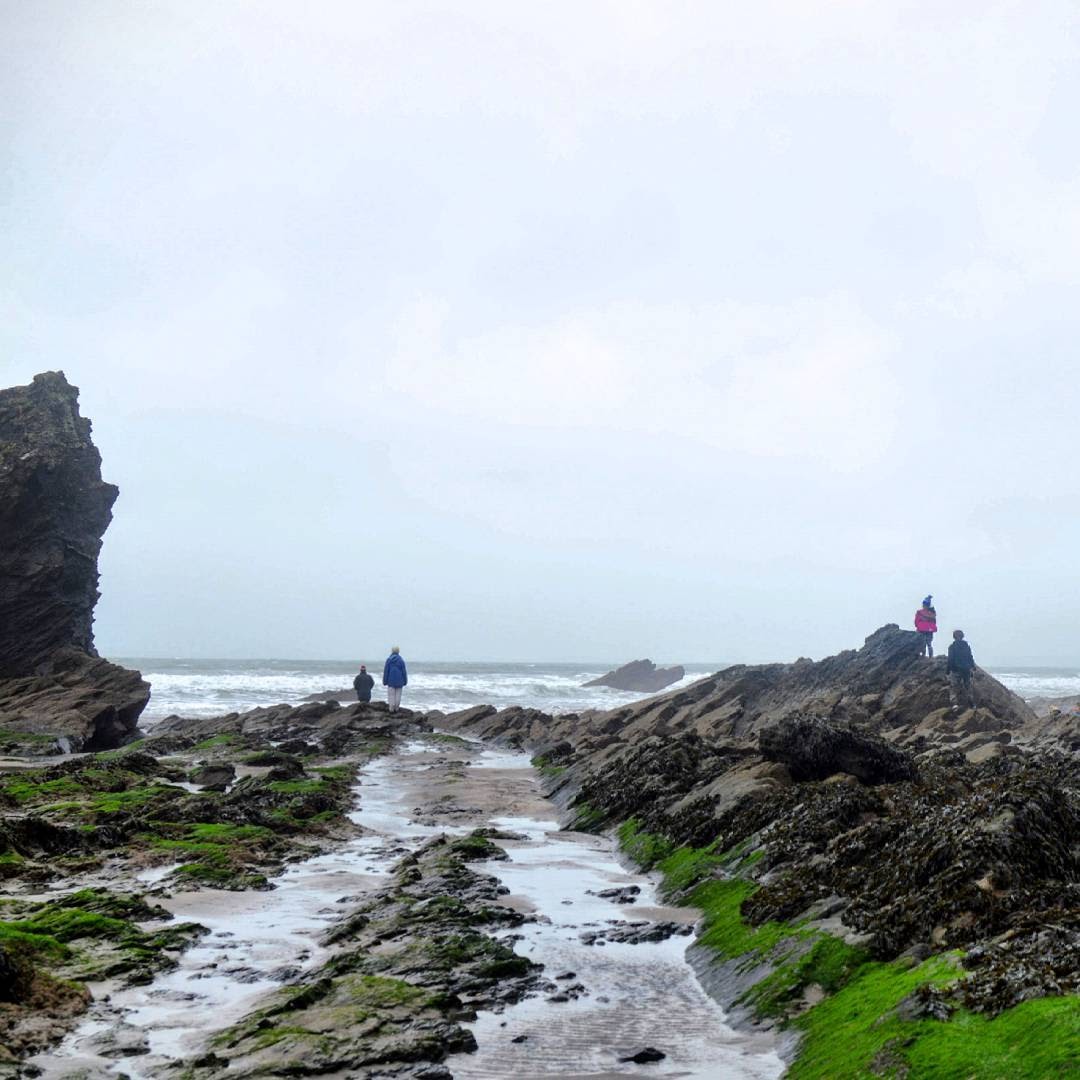 Mum and I took the kids to Broad Haven Beach for a breezy day out.  This was lots of fun- a great way to blow away the cobwebs! 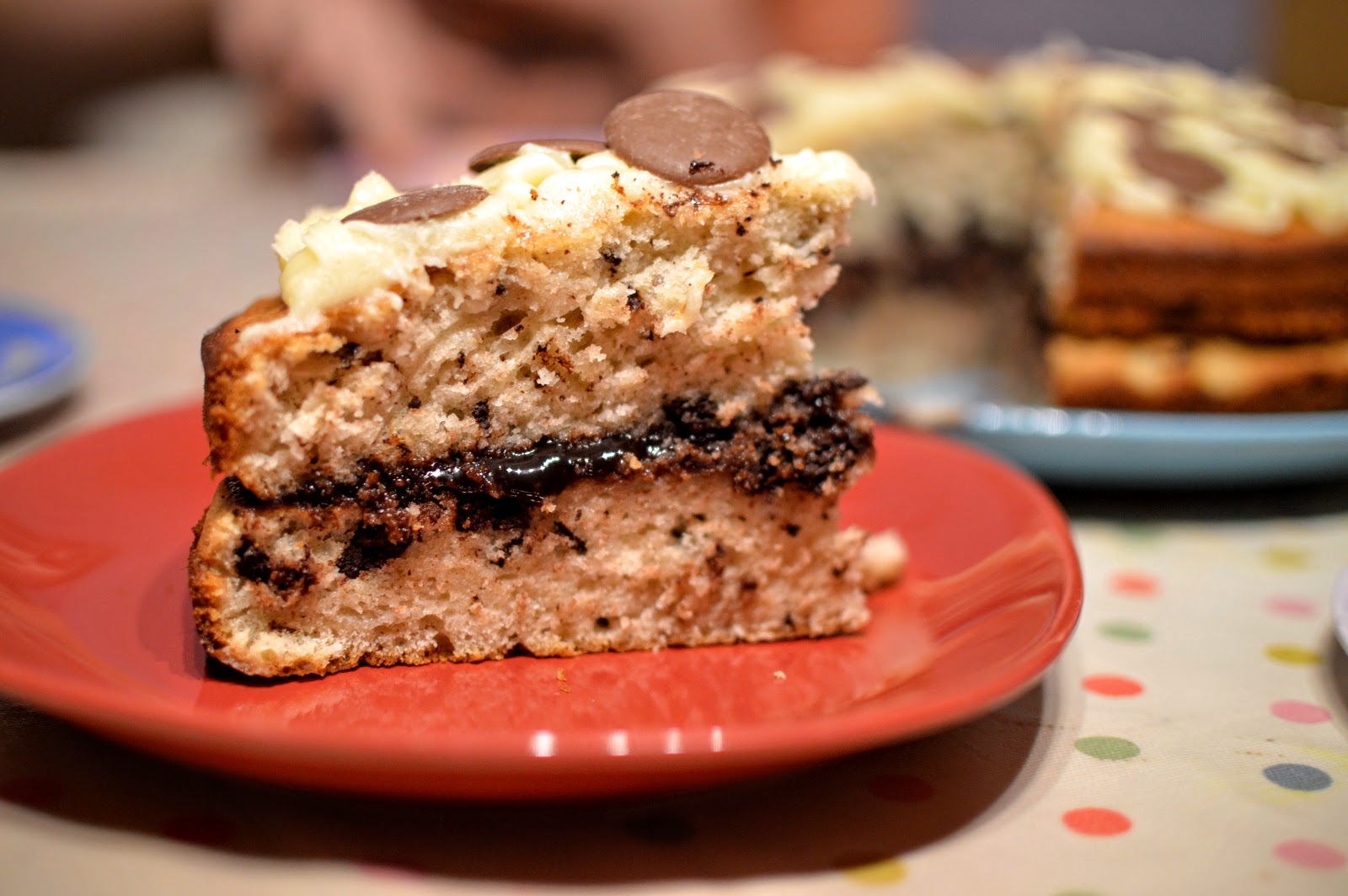 While we played here, Dave and Rebecca cooked and baked so we could return home to delicious, warming food. 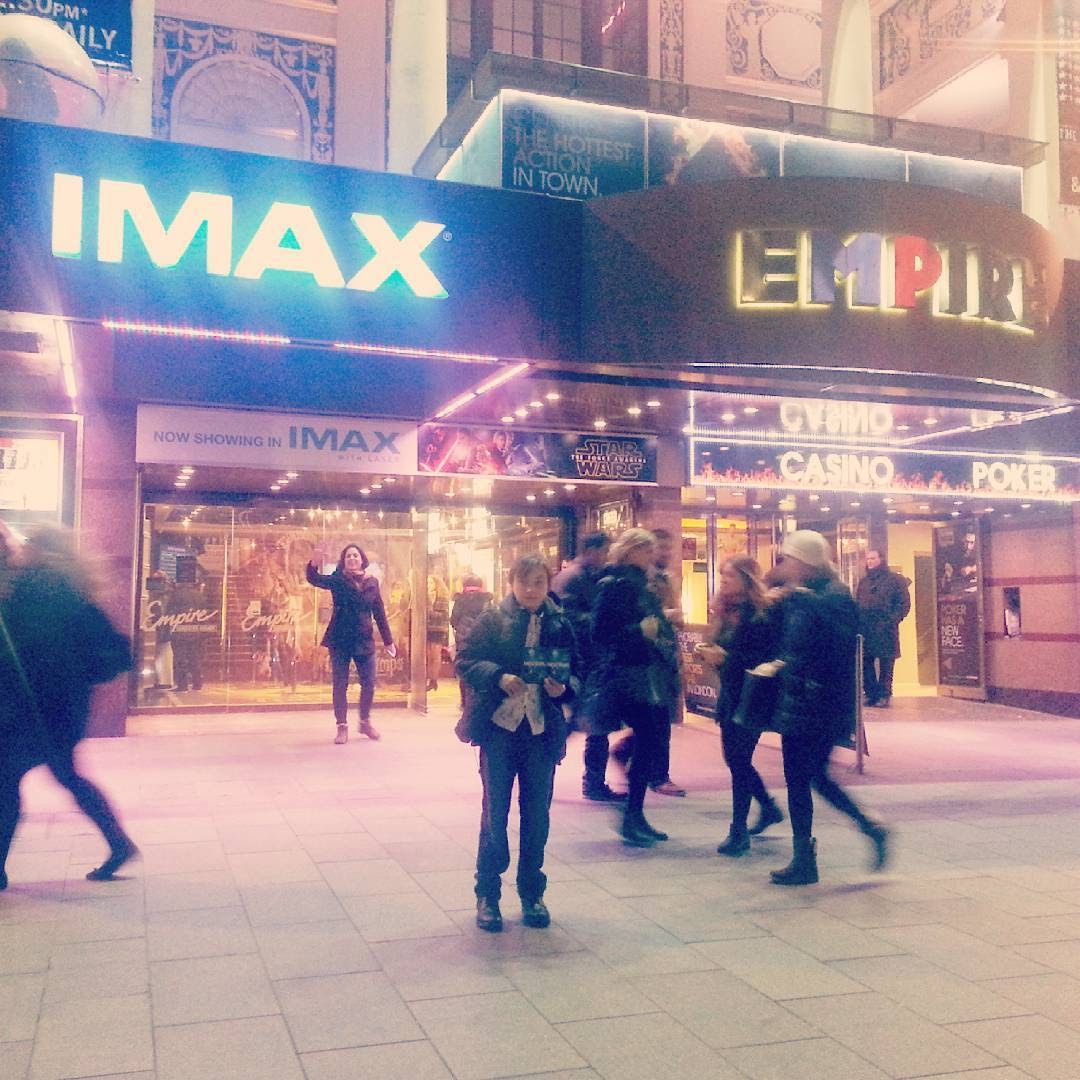 At the beginning of February, Danny and I attended the pre screening of Disney’s The Finest Hours in Leicester Square, London.  Again, I relished the train journey (I know they’re not so exciting when you have to go on them every day for work!) and spending the time with Danny.


(I love the photo bomber waving to us in the picture above!  “Hello!”) 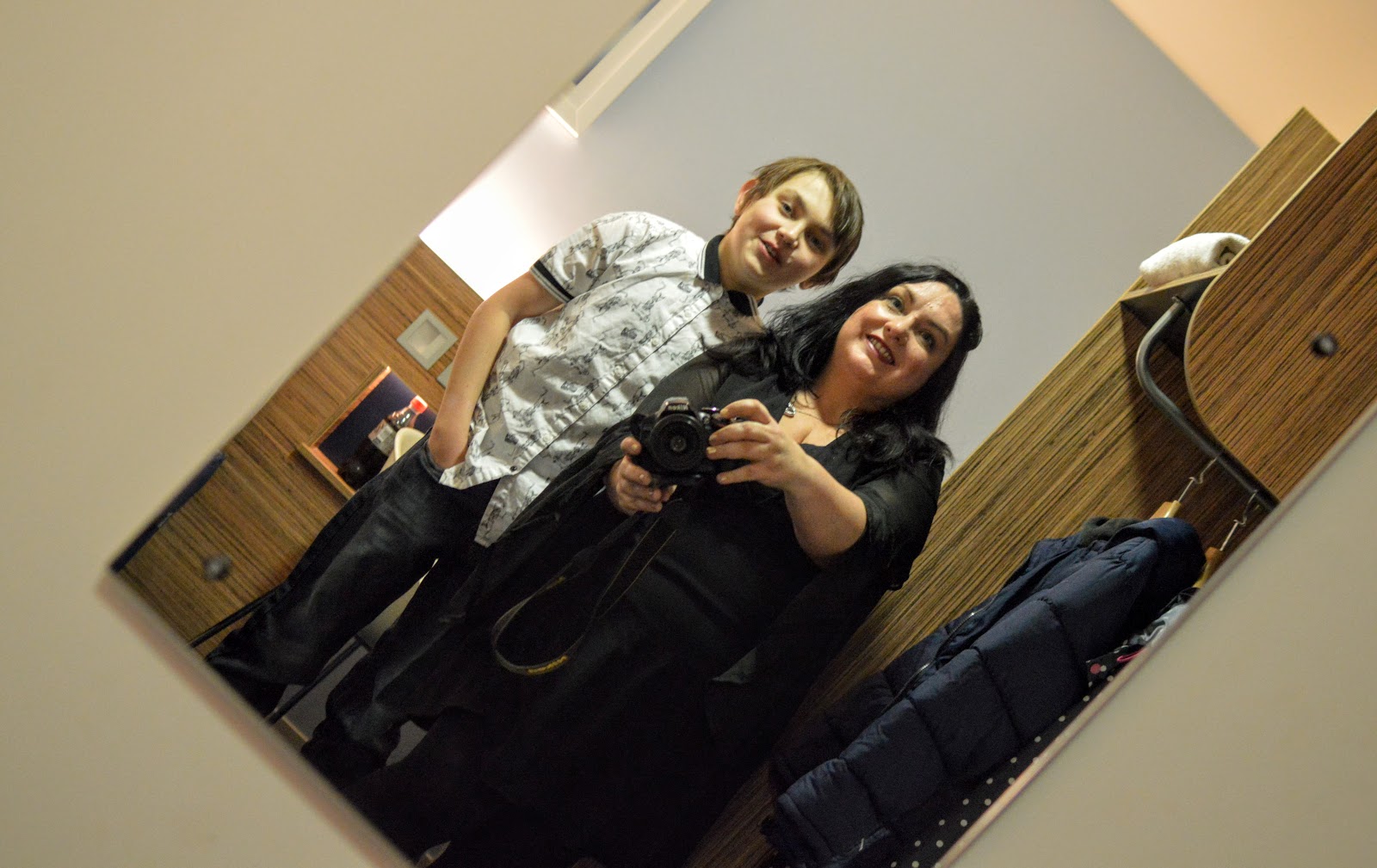 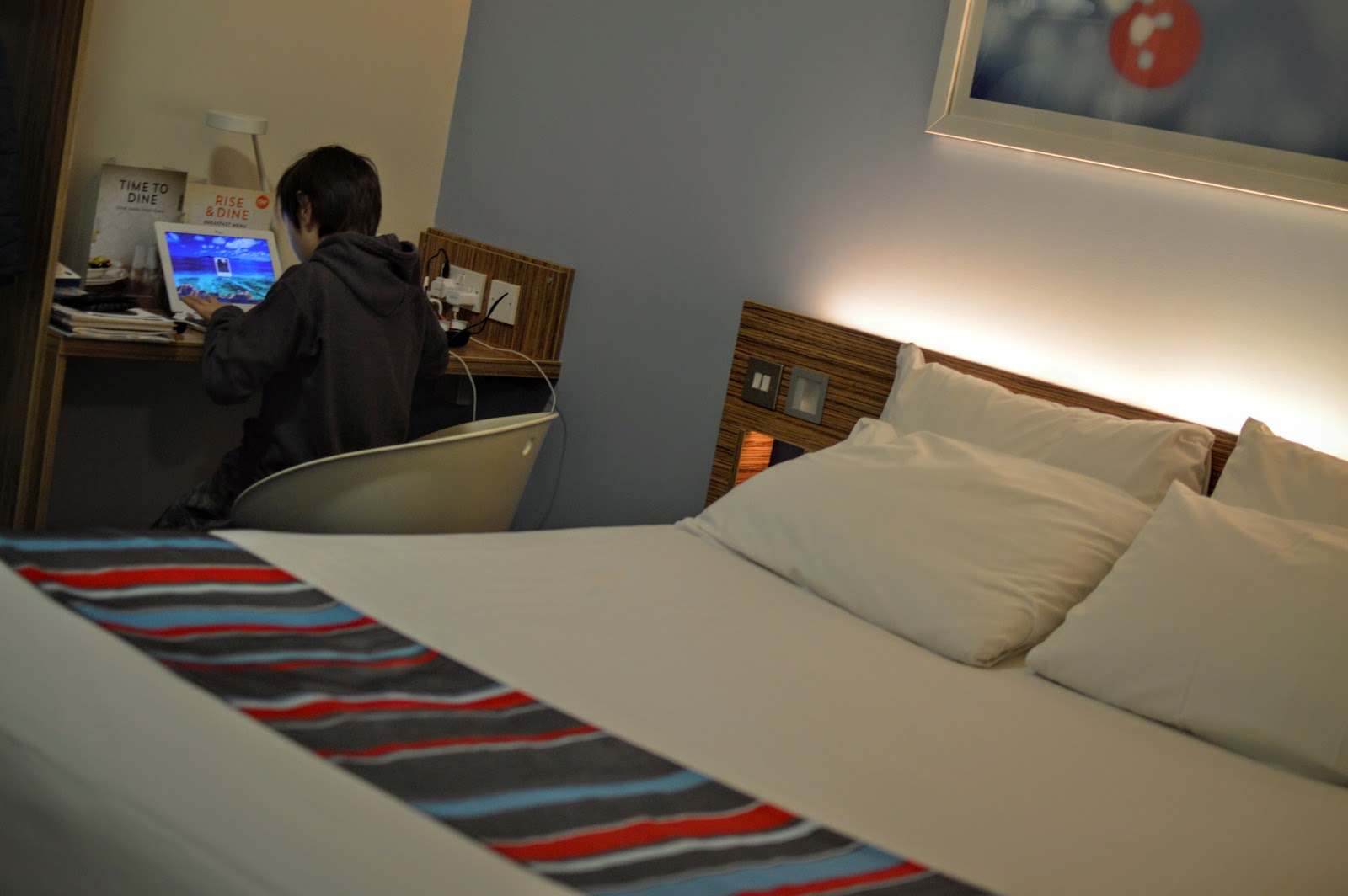 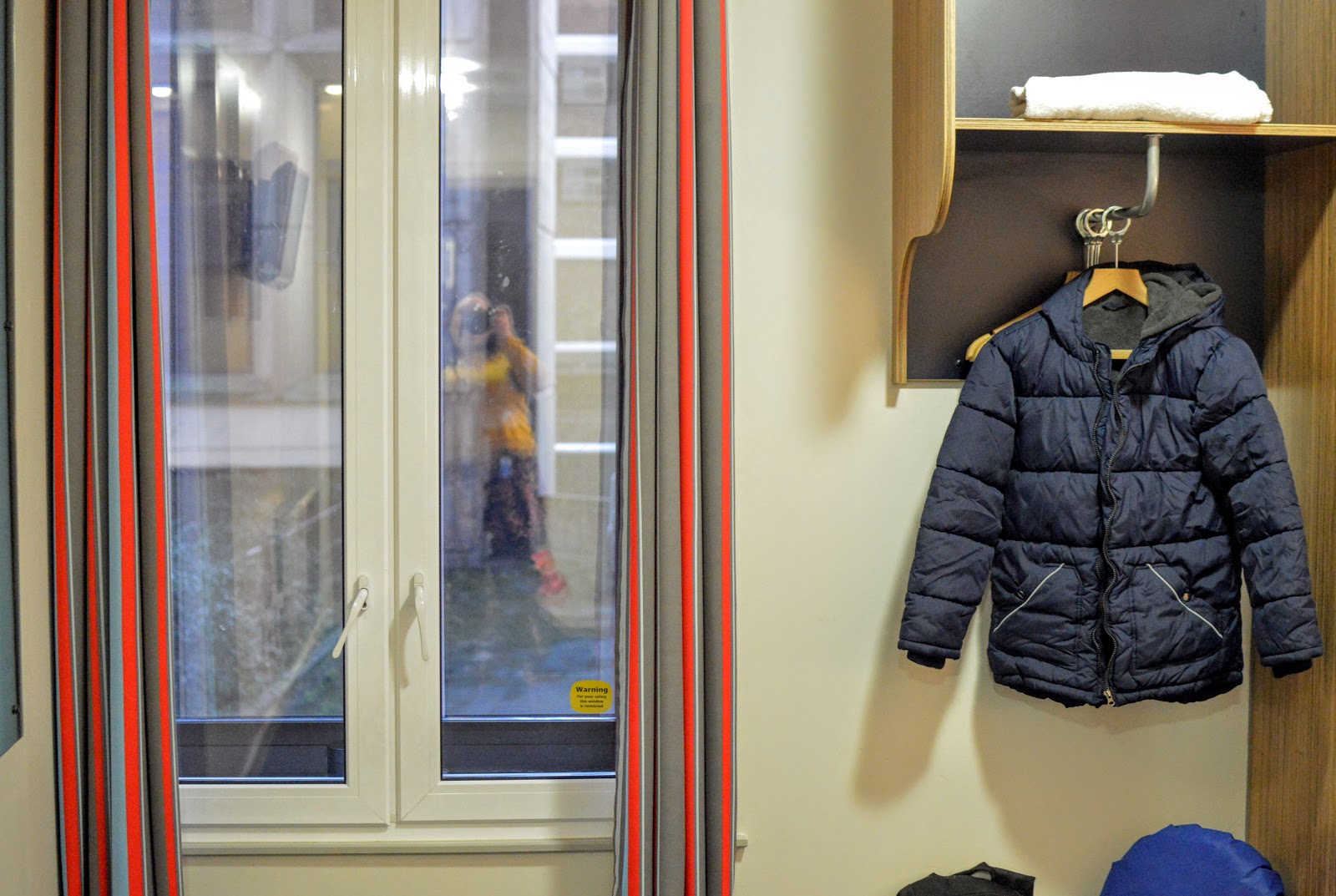 We stayed in Covent Garden Travelodge which was lovely.  It looked newly renovated and the staff were friendly and helpful.  It was ideally situated just a short away from Leicester Square.  I enjoyed our evening in London.  Danny has a good head for direction so he made a useful companion and is great company too.  We both love vintage and skate shops and there were a few near our hotel to keep us entertained. 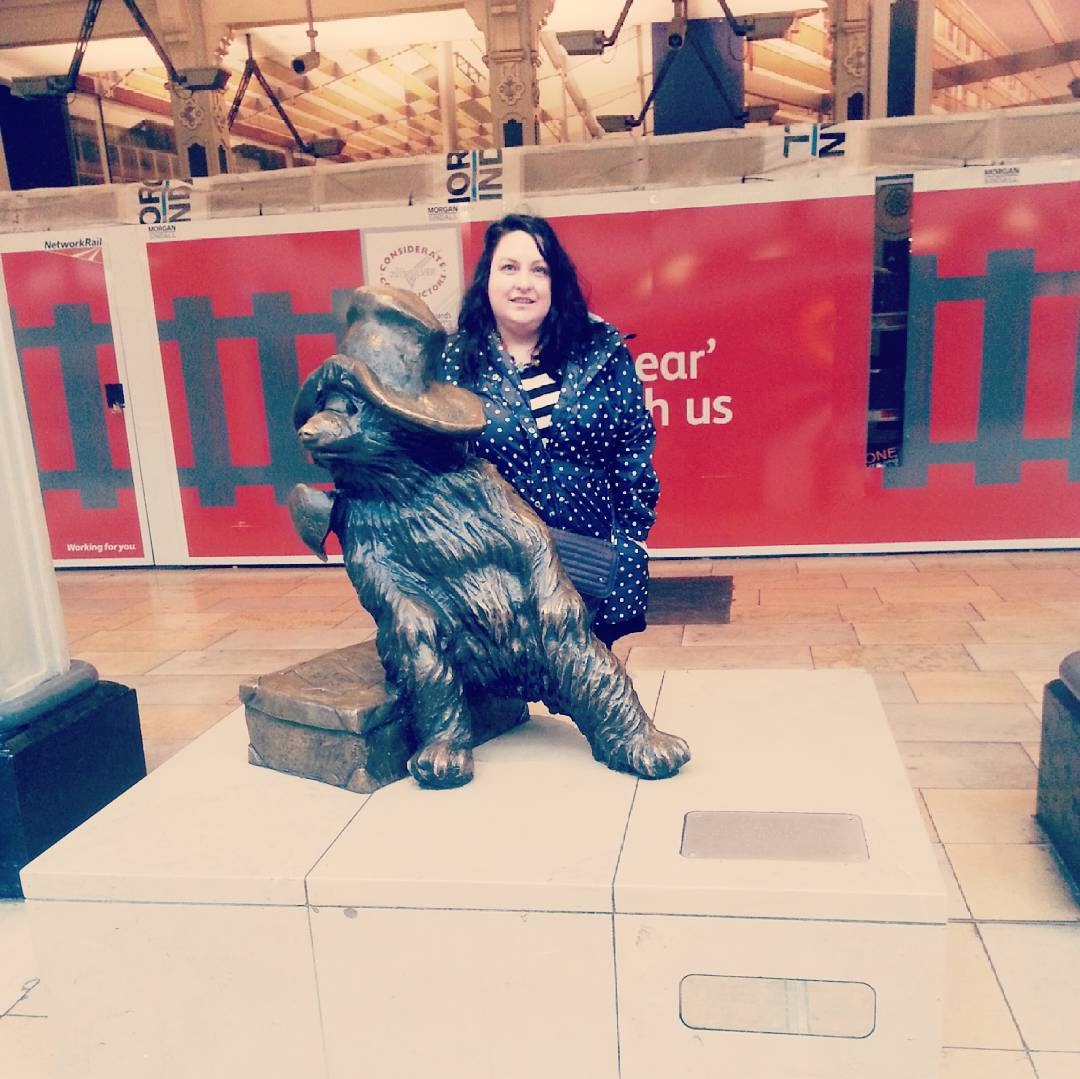 We even ate our evening meal there in the bar as it was late and we were eager to get back to the hotel.  We also had a lovely breakfast there (they serve vegan Linda McCartney food!). 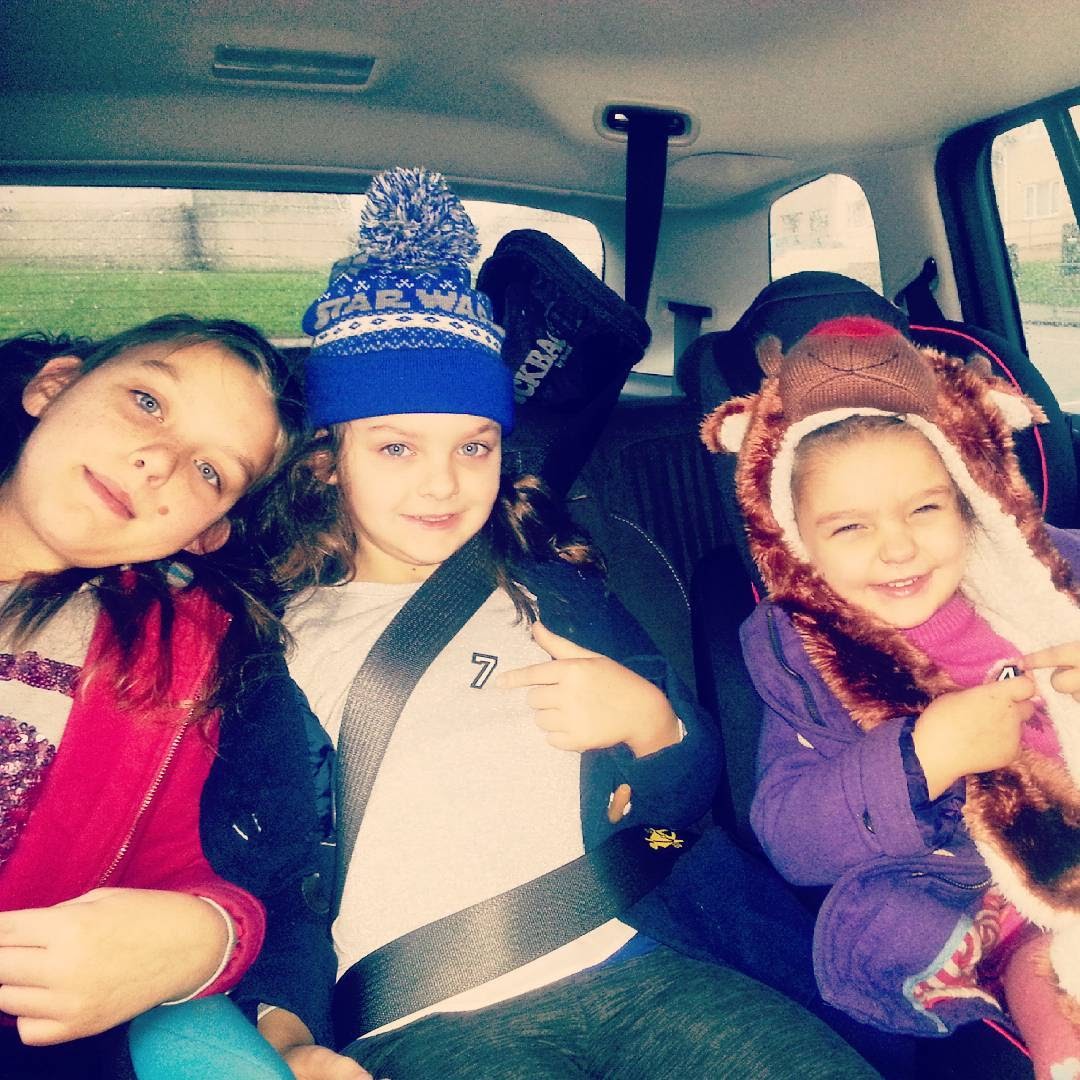 There always seems to be lots of “dressing up” events going on in school during the months of February and March.  The girls all had to wear a number (or numbers) to school for the NSPCC’s World Number Day.  We are currently getting our St David’s Day and World Book Day costumes ready too.

Danny went to watch Dynamo in Cardiff with Youth Club.  He left early, had a full day there enjoying shopping in Cardiff with friends and arrived home late- I was the last parent to pick him up as he was told to ring me once he got to Carmarthen but he fell asleep!  I assumed he was arriving home at 1 am but they got in slightly earlier at 12.30 am.  He bought me a little present from his day, a little Yankee Candle, I was so touched that he bought something for me (I’d told him to save his money for food and something for himself). 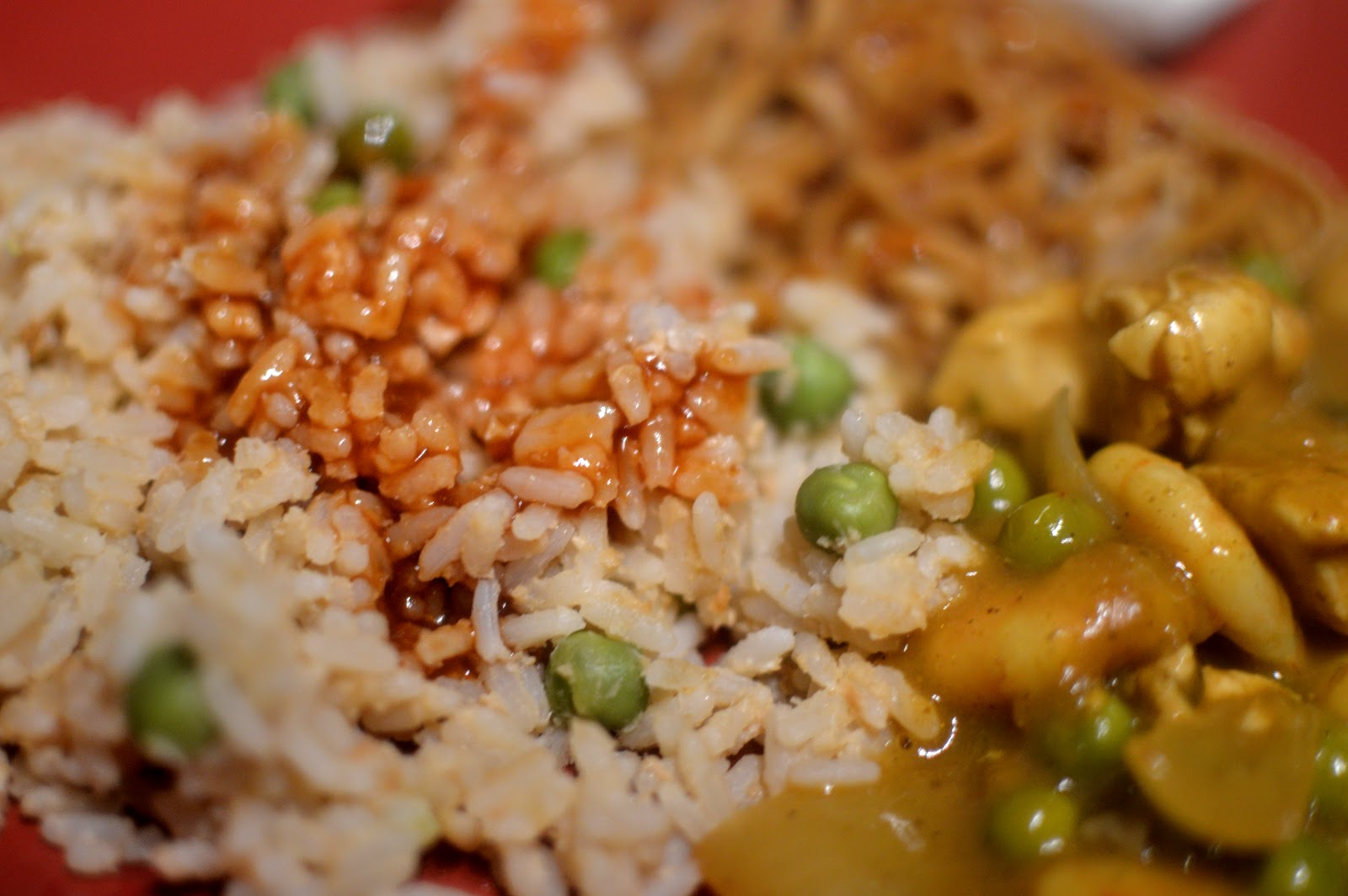 We celebrated the Chinese new Year with a home made Chinese feast- one year we’ll love to go to Swansea or Cardiff to take part in the celebrations. 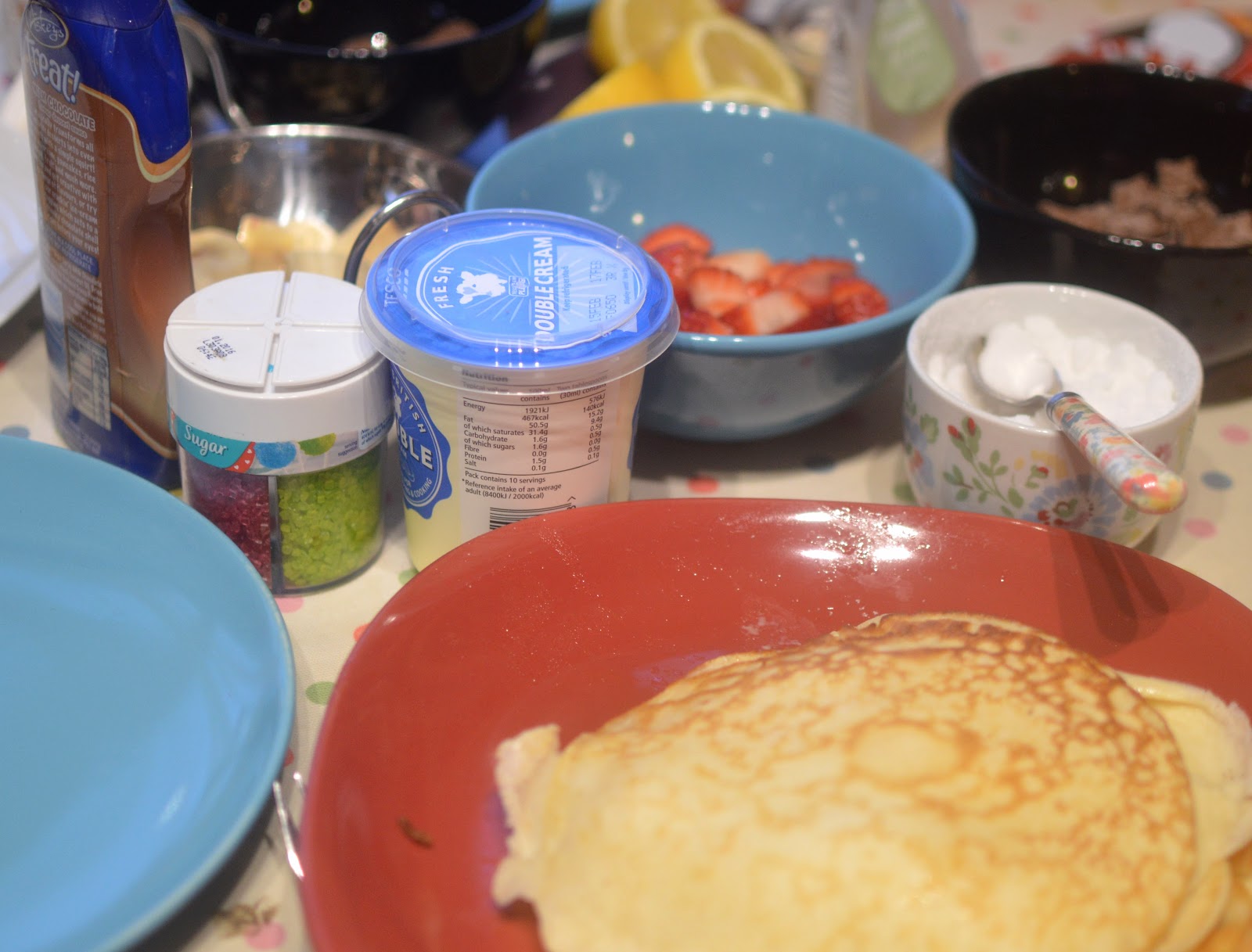 Then there was pancake day- the irony of the fact that we go out and buy food for pancake day instead of having pancake day to use up the forbidden lent food is never lost on me!  I lost count of how many pancakes I made.  I have a lovely blister burn on my finger to show for it!   I eventually got to sit down and eat mine- later I hopped on the laptop but everyone was sharing pancake photos so I had to turn it off!  Fare to say, I really could not face seeing another pancake…

The girls had a school disco (always exciting).  The big girls disco was after school, but Isabelle’s was within school time.  When I picked the girls up their tights were off as they got too hot dancing!  I forgot to take photos of them all dressed up. 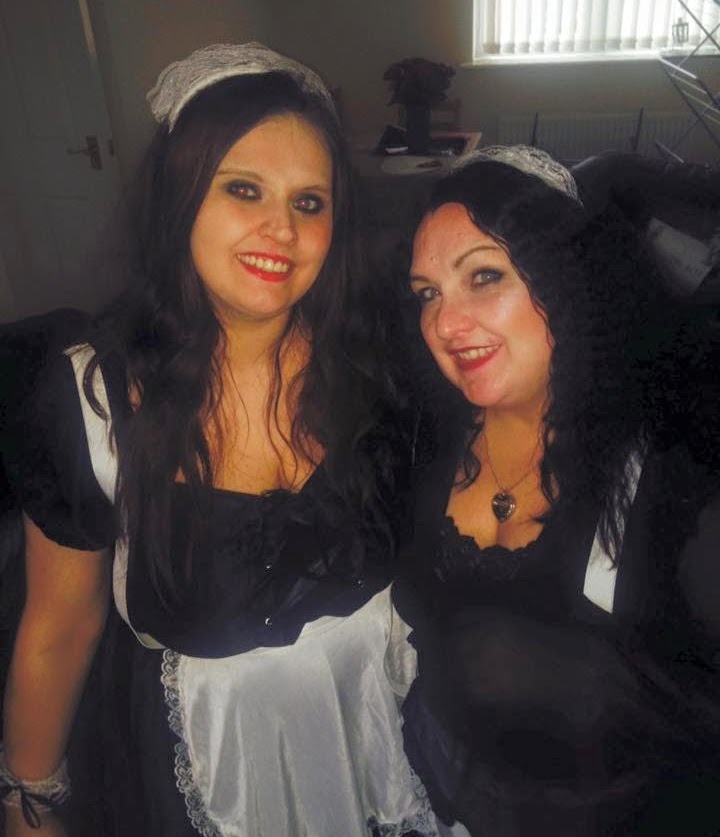 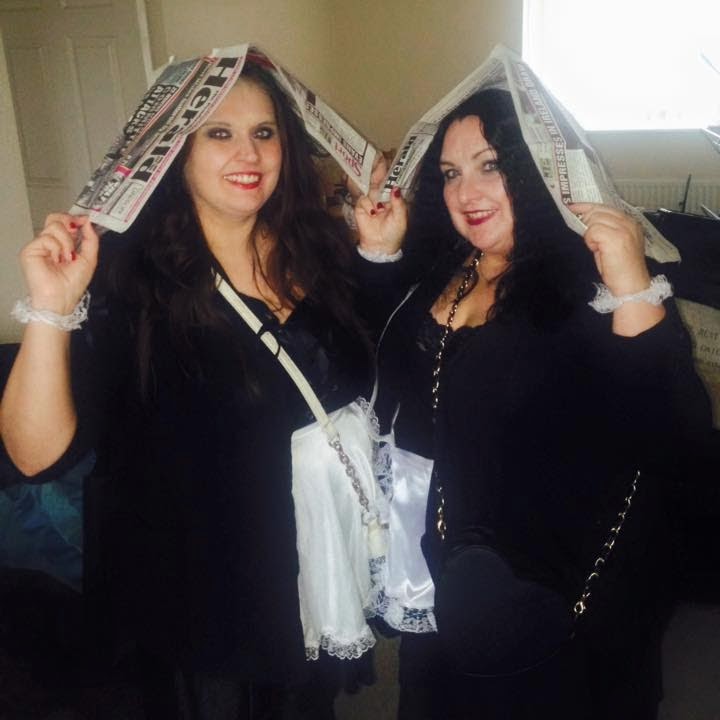 Last weekend, I got my Christmas present- a visit to The Rocky Horror Picture Show with Ceri- it was amazing!  I love it!  Full post coming soon! 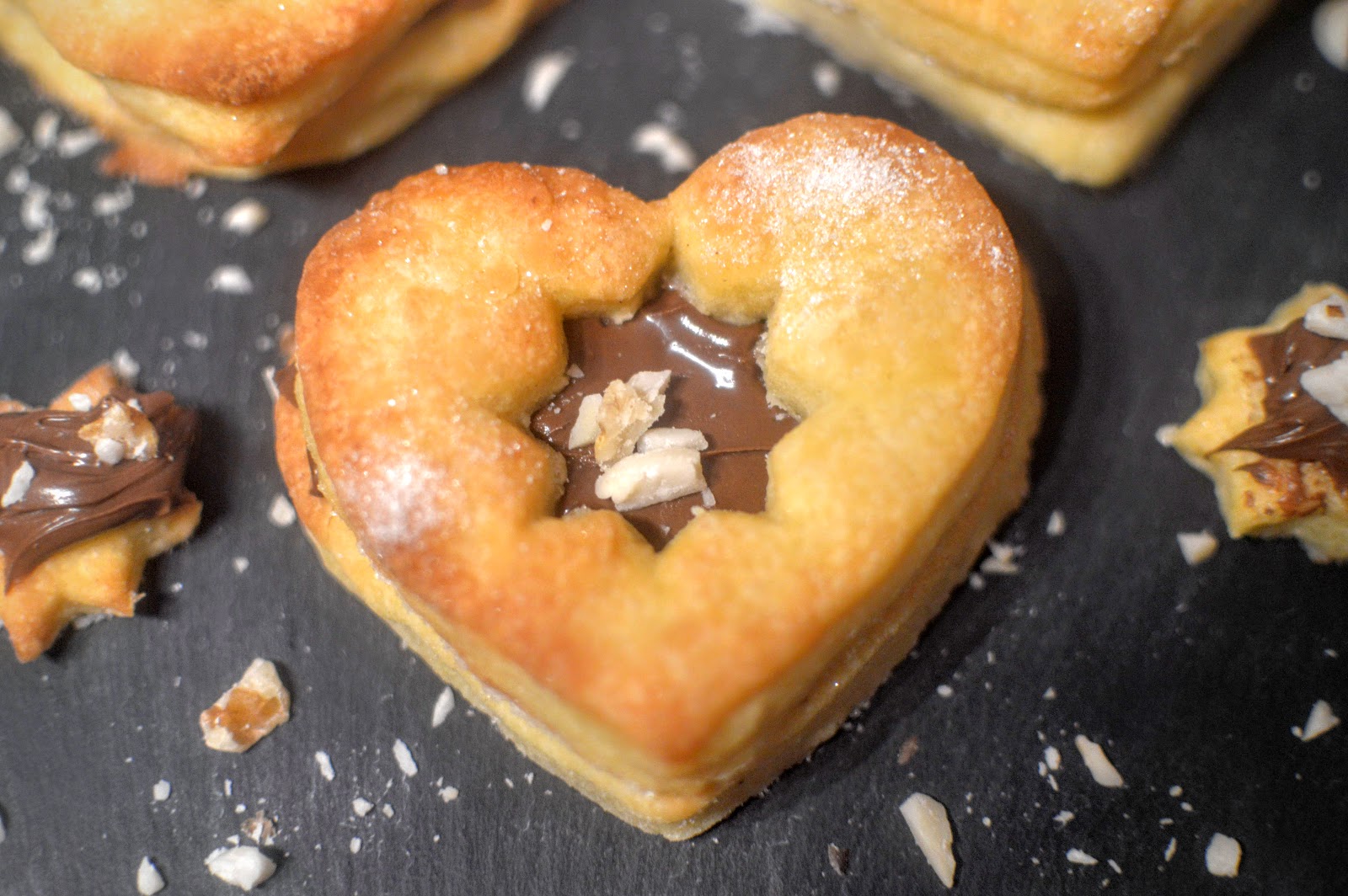 This meant that I was up in Newport with Ceri and Lexy for Valentine’s weekend, leaving Dave home with the kids!  I celebrated early with the kids, making heart biscuits.  When I arrived home Sunday, I’d completely forgot about Valentine’s so it was nice to be given my gifts from Dave- especially the chilled bottle of bubbly! 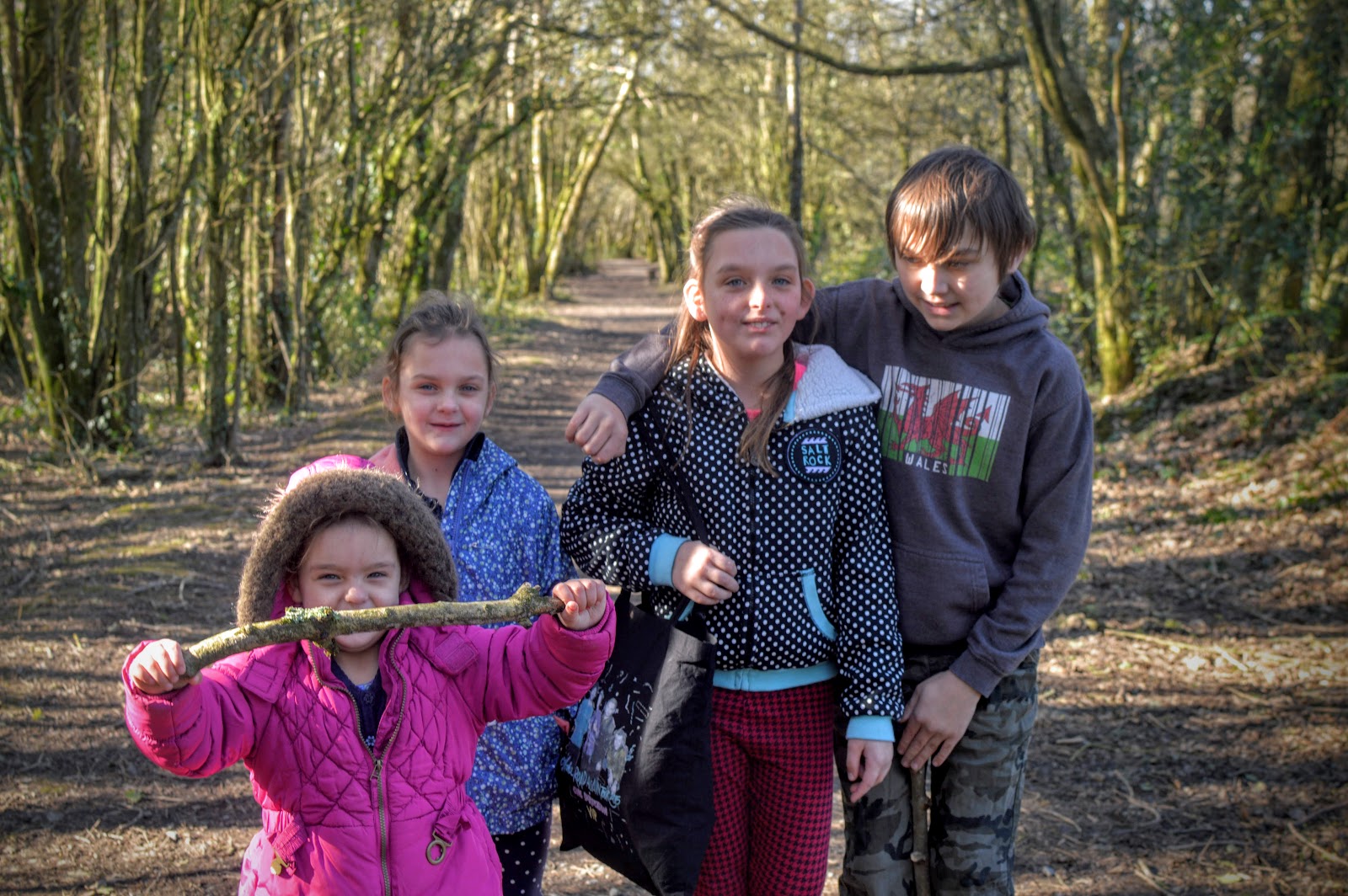 This week has been half term.  We’ve had a quieter half term than normal but sometimes that’s needed.  We went to Scolton Manor with friends.  I managed to take some photos suitable for The Siblings Project”.  I still need to take our “Me and Mine” photos for this month though and I’m running out of time! 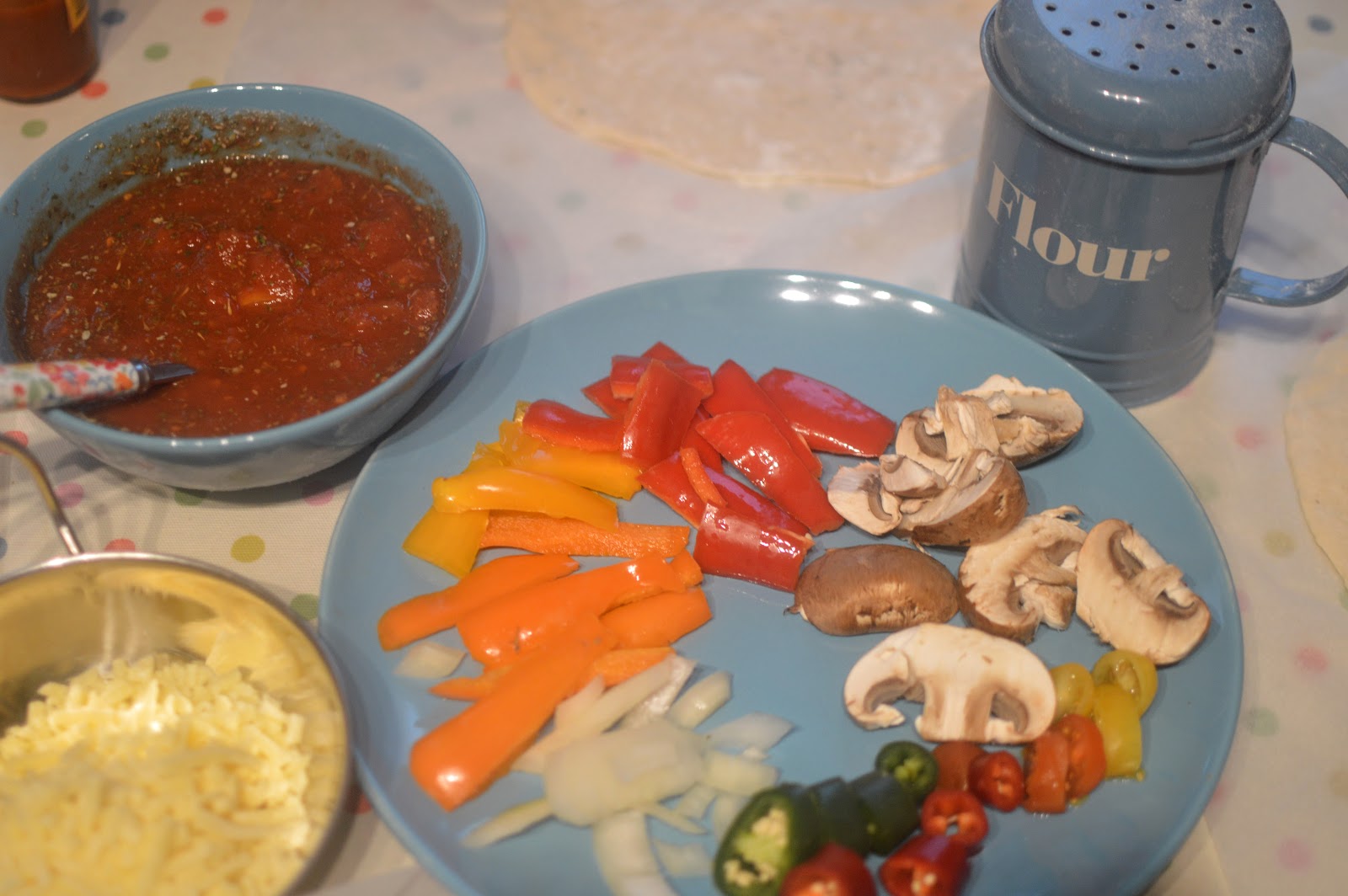 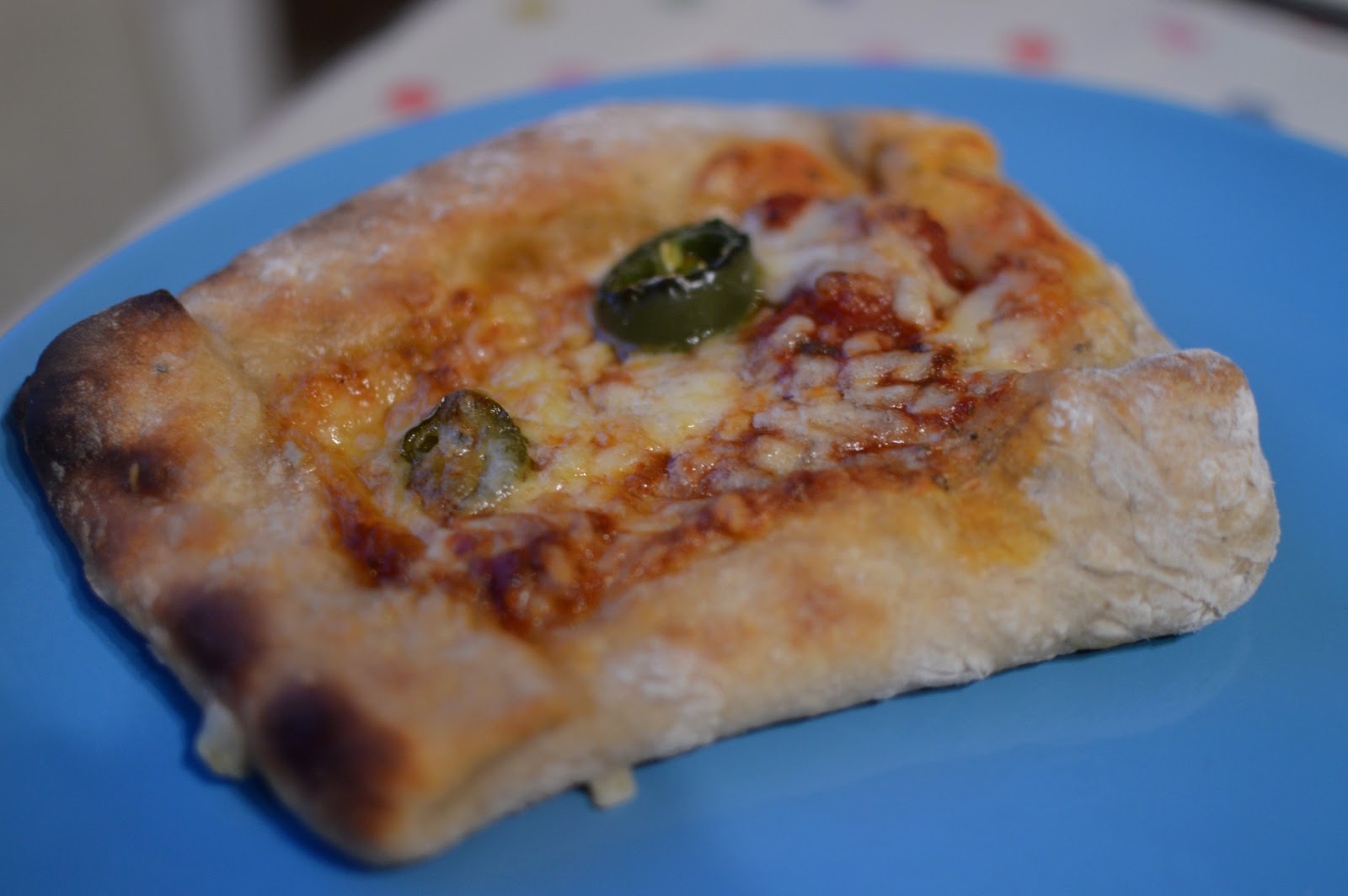 We planned to go to the cinema but the kids all had nasty coughs so we decided against this in the end.  In fact we’ve all felt quite poorly so it’s been good to rest.  We’ve mainly played at home and caught up with family.  We’ve also done lots of cooking and baking together as we needed to eat anyway- home made pizza is always a favourite for all. 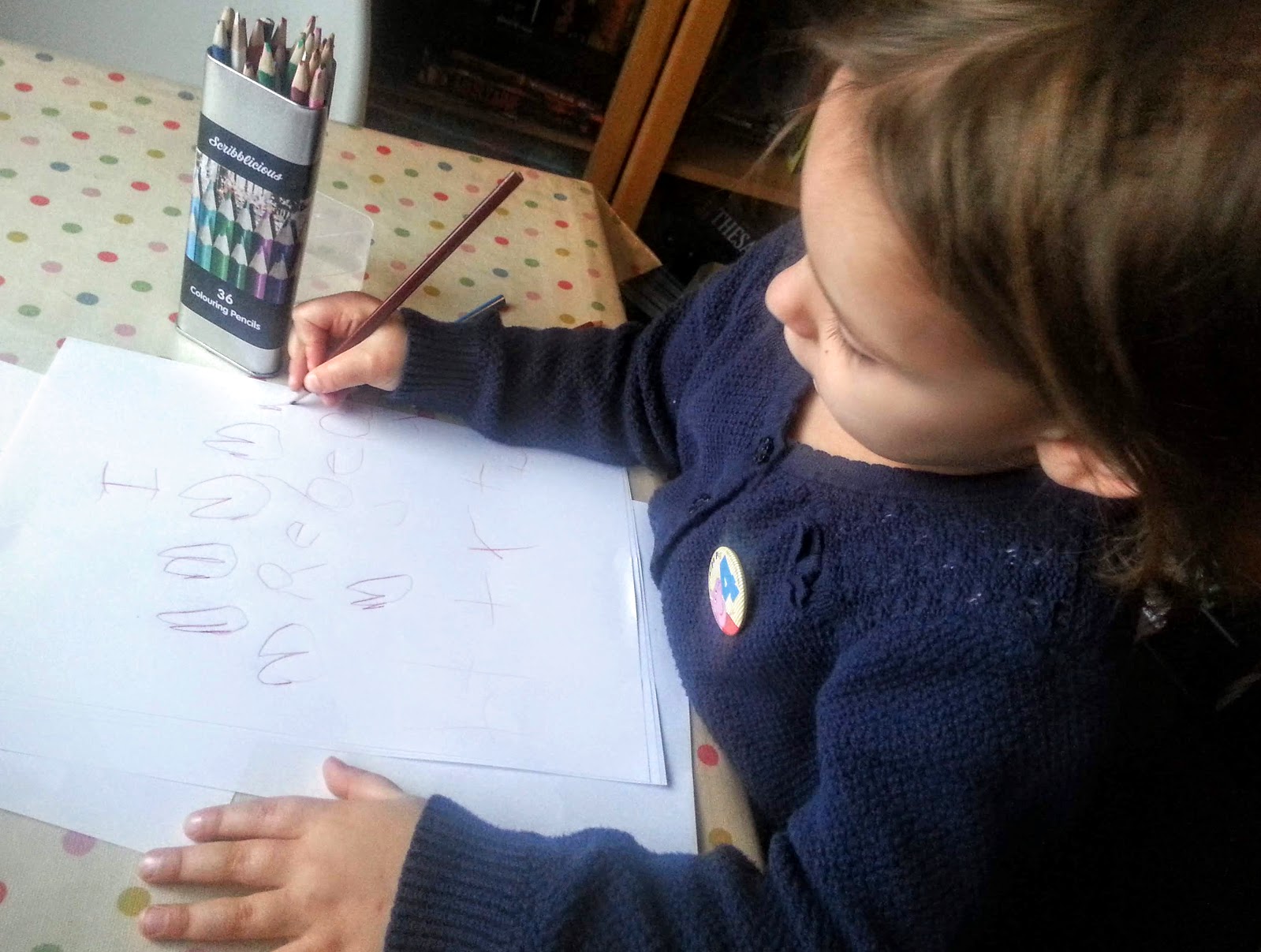 Rebecca has now gone to Newport with Nanny, Jo and Cerys, staying with Ceri.  Izzy keeps saying how she misses her and writing her messages.  It’s so sweet.  I love watching her learn to read and write and actually use this skill independently for communication.  Because she’s my youngest she still seems like my baby, so it always surprises me that she’s already able to do these things.  Look at her attempt at hearts- so adorable!

We spent an afternoon with Great Granny and Great Grampy, the kids amused themselves playing “Guess what I’m drawing on your back?”  I’m so glad they have each other to play with.  They never get bored.  Of course they don’t always get on, so I treasure the moments when they do.

I haven’t managed to take the big kids to London for an educational trip that we’ve been planning for a while yet, so I can see that being moved to a March weekend now.

We will be back to school on Monday.  This month is flying by as is the whole year- I need to put more effort into swimming with the kids, running (or exercising) and decorating the house (when I’m busy this is the first chore that I put off but I really need to try harder!)