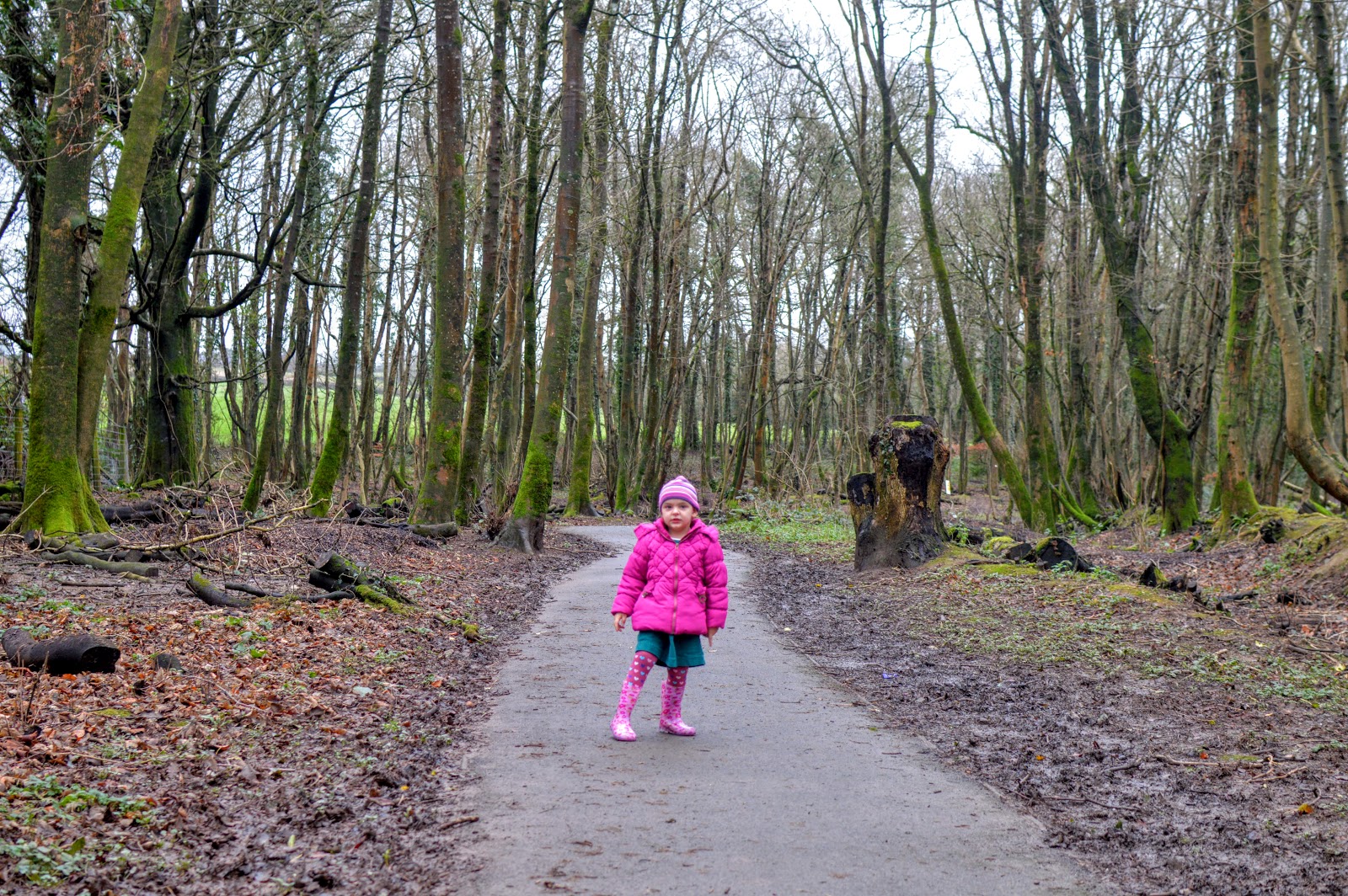 I write “this week” but it’s actually been over two weeks since our last catch up post.  Oh yes, only a few weeks into January and I’m already slipping!


It’s been too long, so lets catch up. 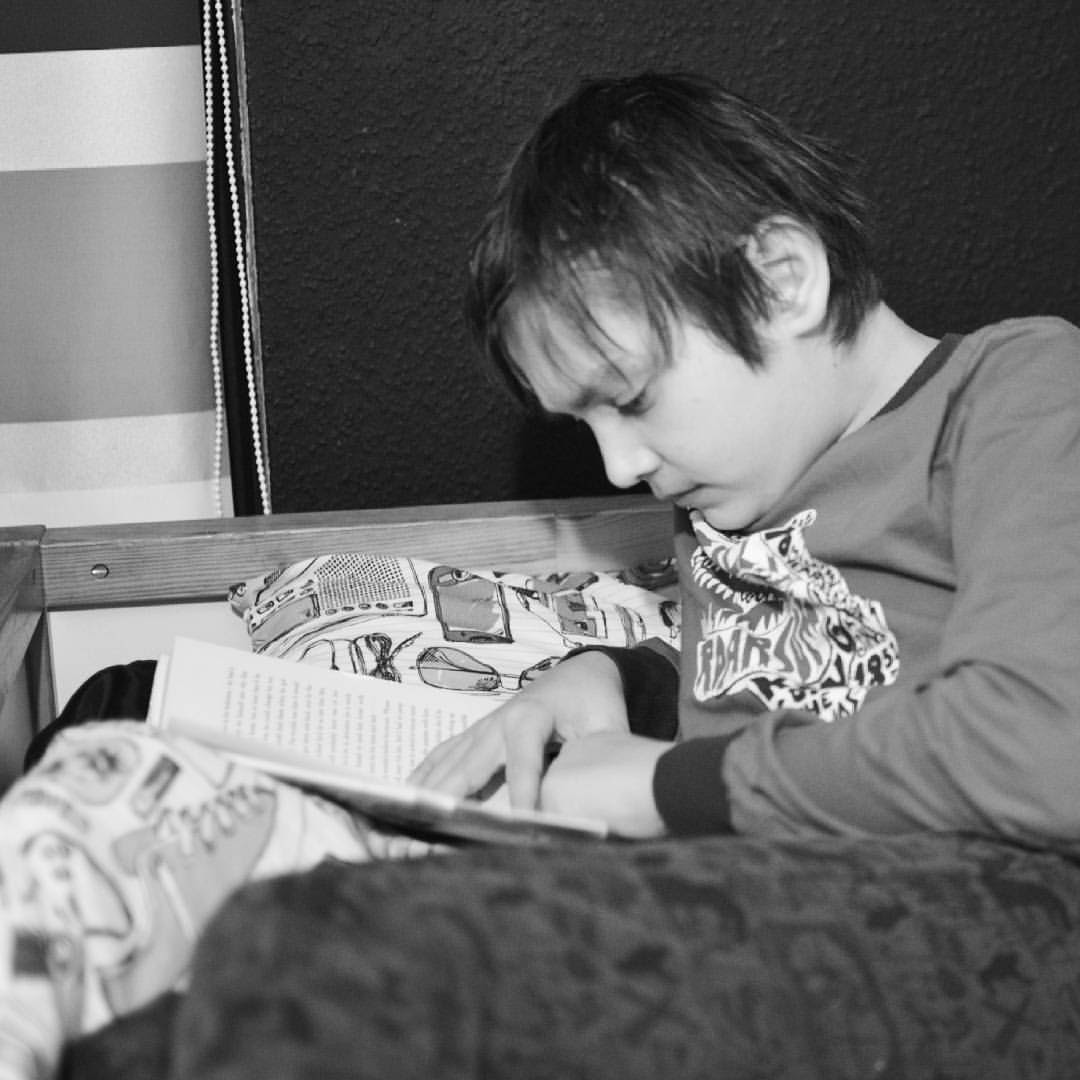 Danny had his regular cardiac check up.  It’s always a relief to know that his heart function is good.  We were reminded that he is growing and will therefore need his shunt enlarged at some point in the near future.  We’ve known this since the beginning, but I know it will still come as a shock when we get the next letter from BCH in the post.


We’ve also signed up to go to the Little Heart Matter’s Open Day in April so that will be a good weekend for him to catch up with his fellow heart friends.  He is so excited as he’ll be in the teen sessions for the first time.  It doesn’t feel like long ago that he was a baby being left in the crèche at previous open days.


This week he’s been rereading “Born to Run” by Michael Morpurgo (that man is incapable of writing a bad book).  I’ve been reminded that I need to buy more  chapter books for the older kids (and also find our library cards to start going there weekly as we used to), it seems we read a lot more during Winter.  I’ve ordered Danny “The Finest Hours” in advance of us watching the screening next week.


I also tried to go out for a coffee with friends this week.  However, just as soon as I’d dropped R. off to school, I had a phone call asking me to pick her up again, so that didn’t work out.  I will go out for one coffee in January! #coffeegoals 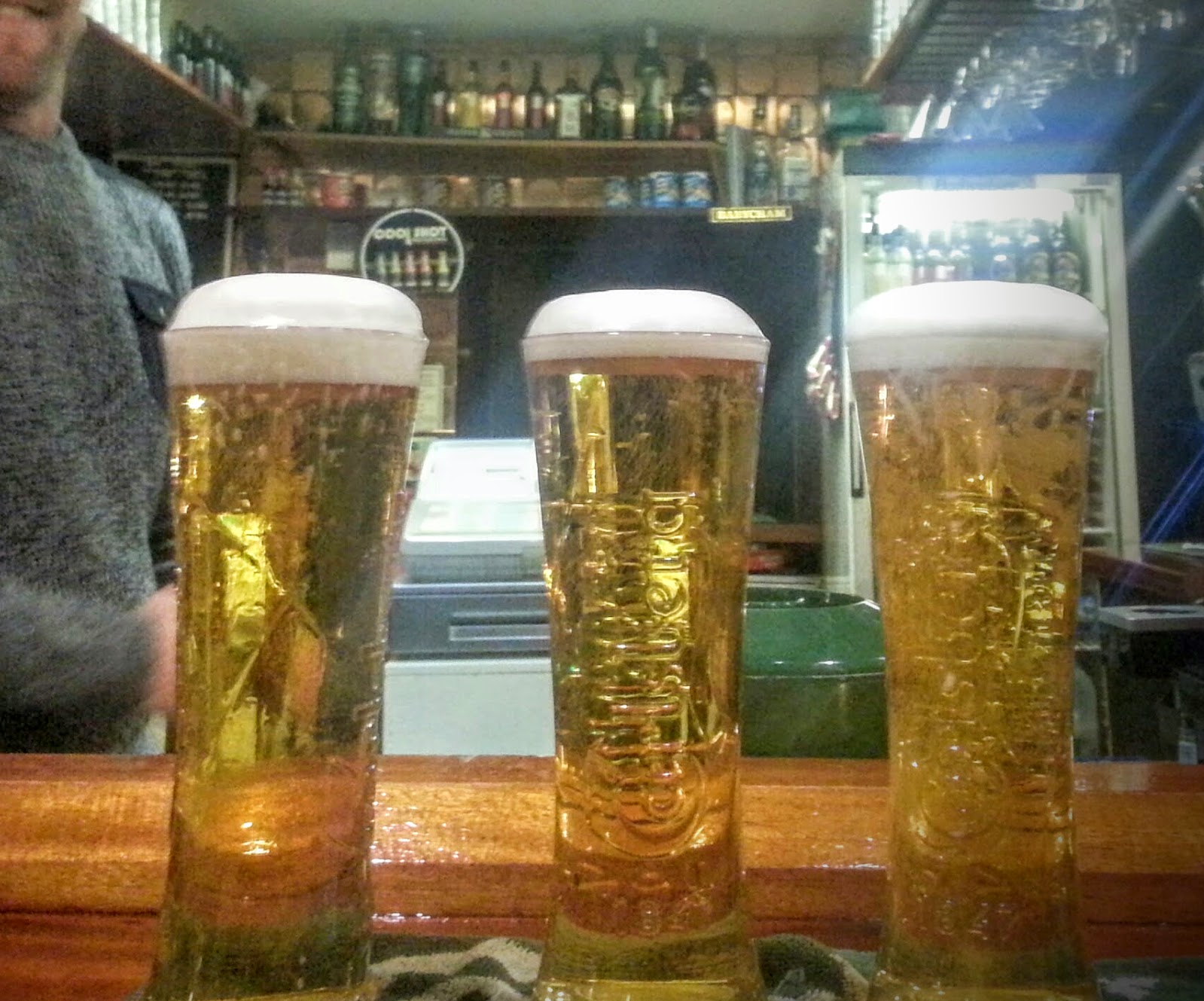 I have however, managed a few nights out.  These have been great fun.  First we went out for drinks to remember a late friend near his birthday.  It was great to catch up with friends and to all remember our friend together. 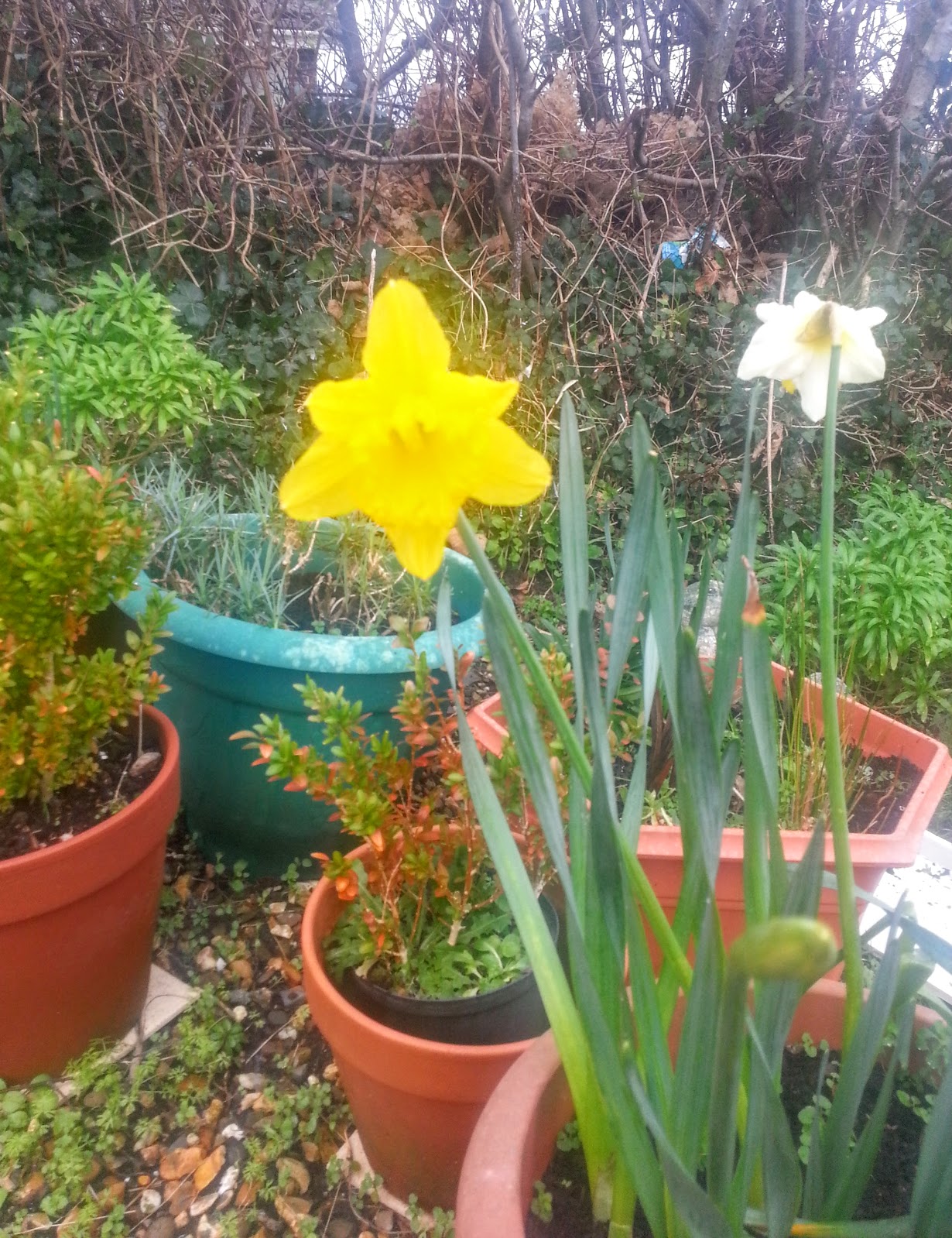 I need to take a better photo, but look, my mum’s daffodils are out already!  There are shoots up everywhere too but I’m surprised to see so many daffs in bloom. 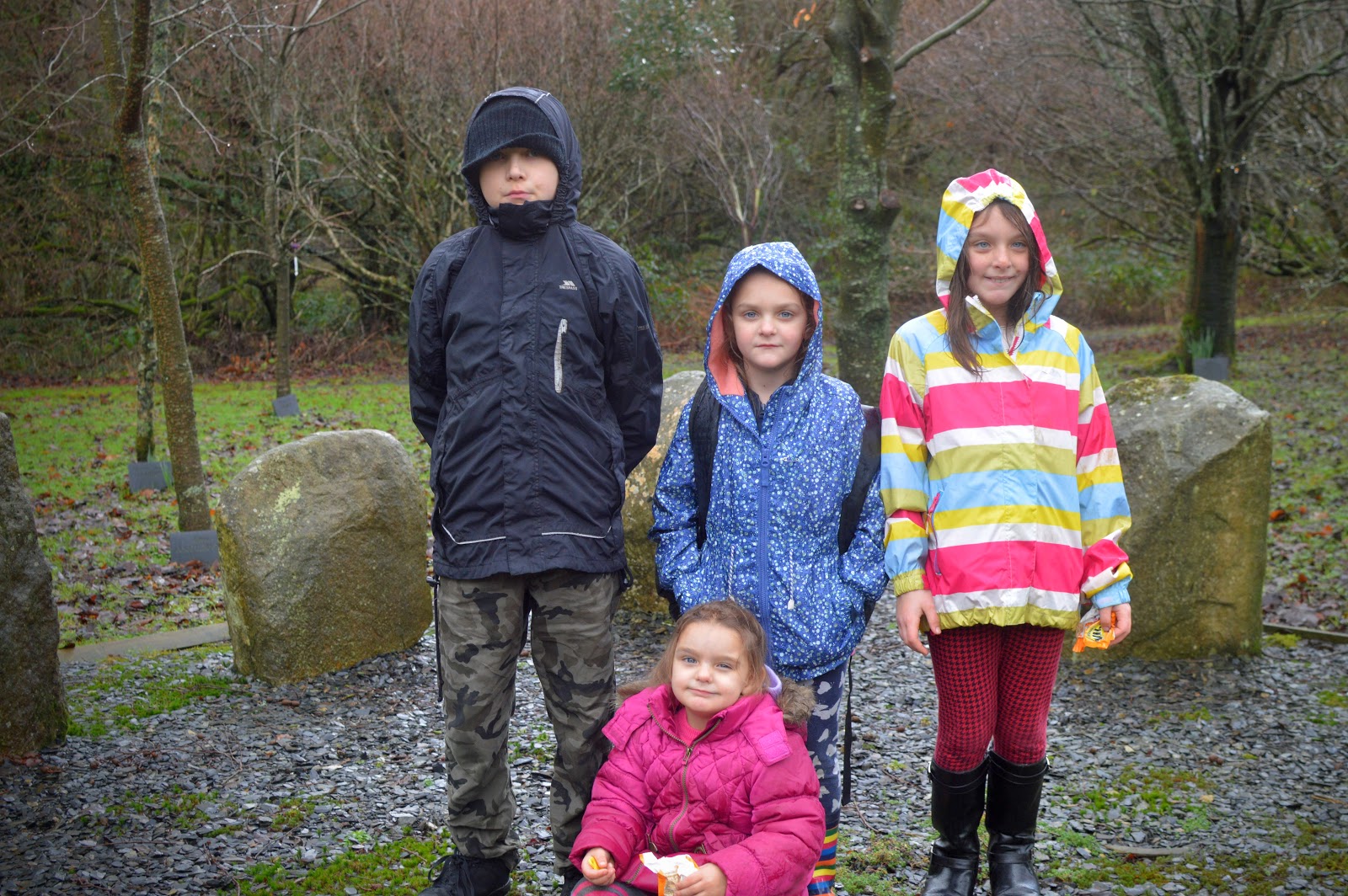 We managed to take part in the Siblings Project and have even taken a photo for the Me and Mine project at the end of the month.  The photos weren’t perfect- but we did it! 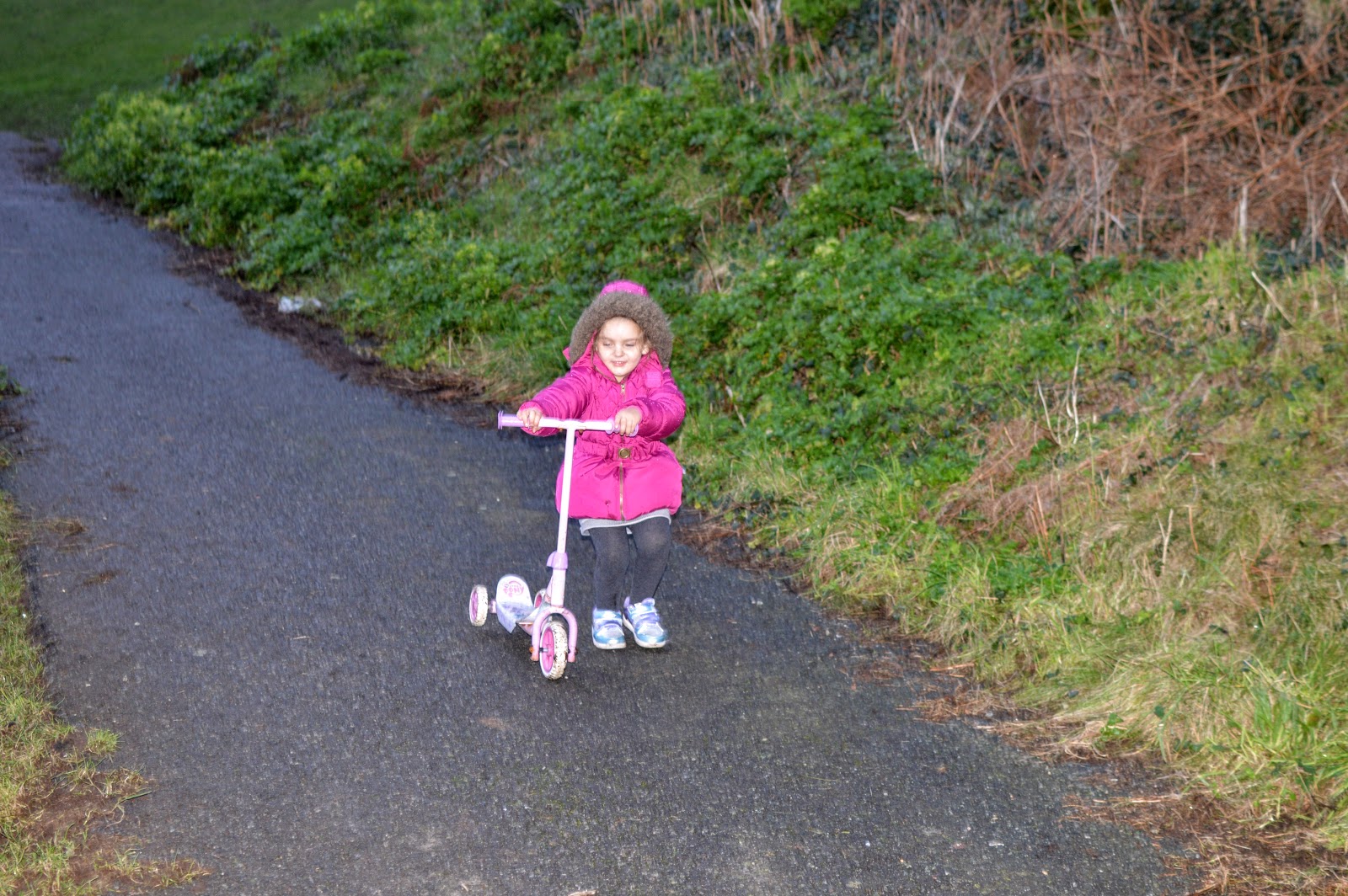 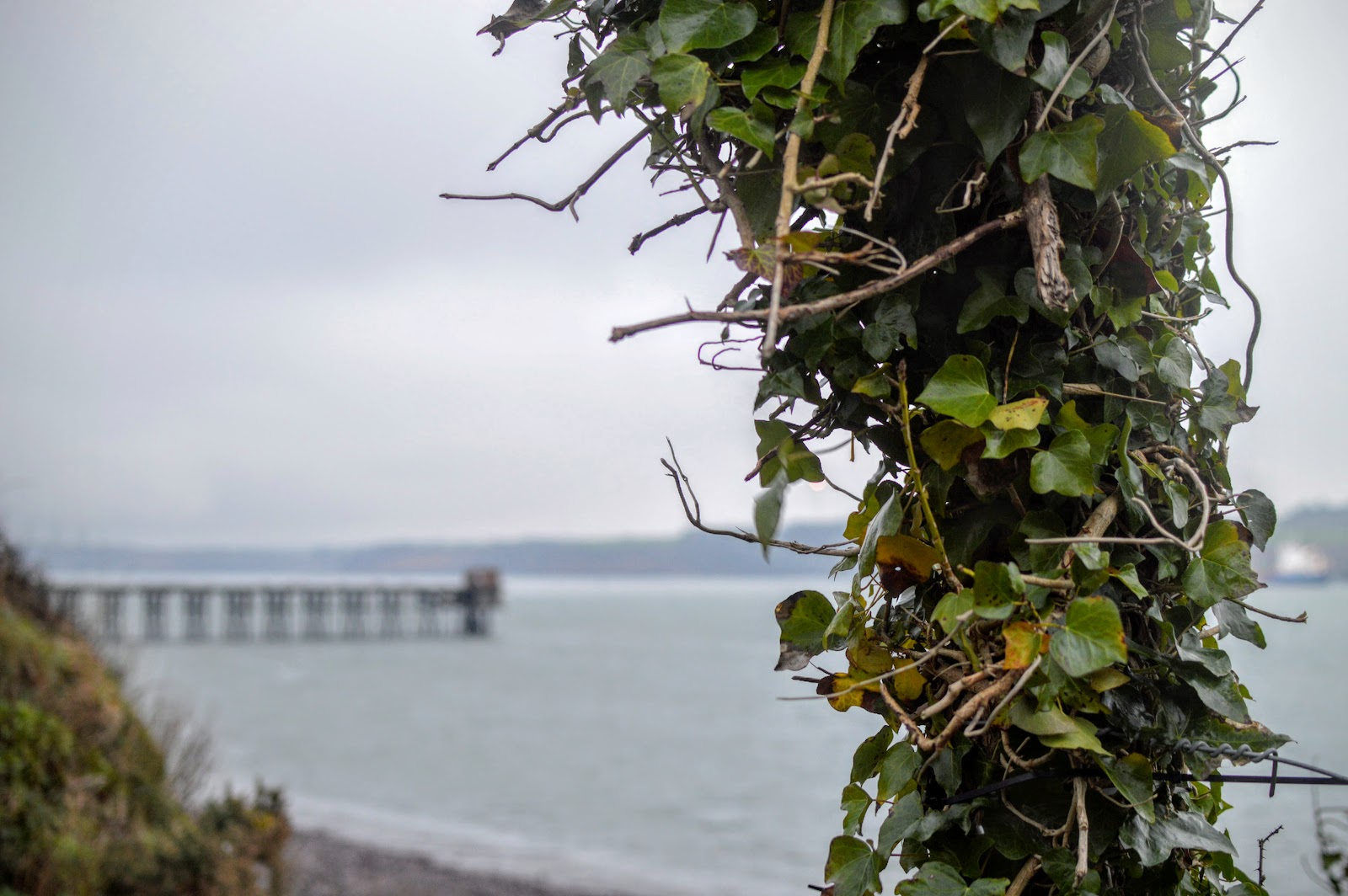 Last Sunday, we went for a scooter down the Docks– a great way to walk off the hangover! 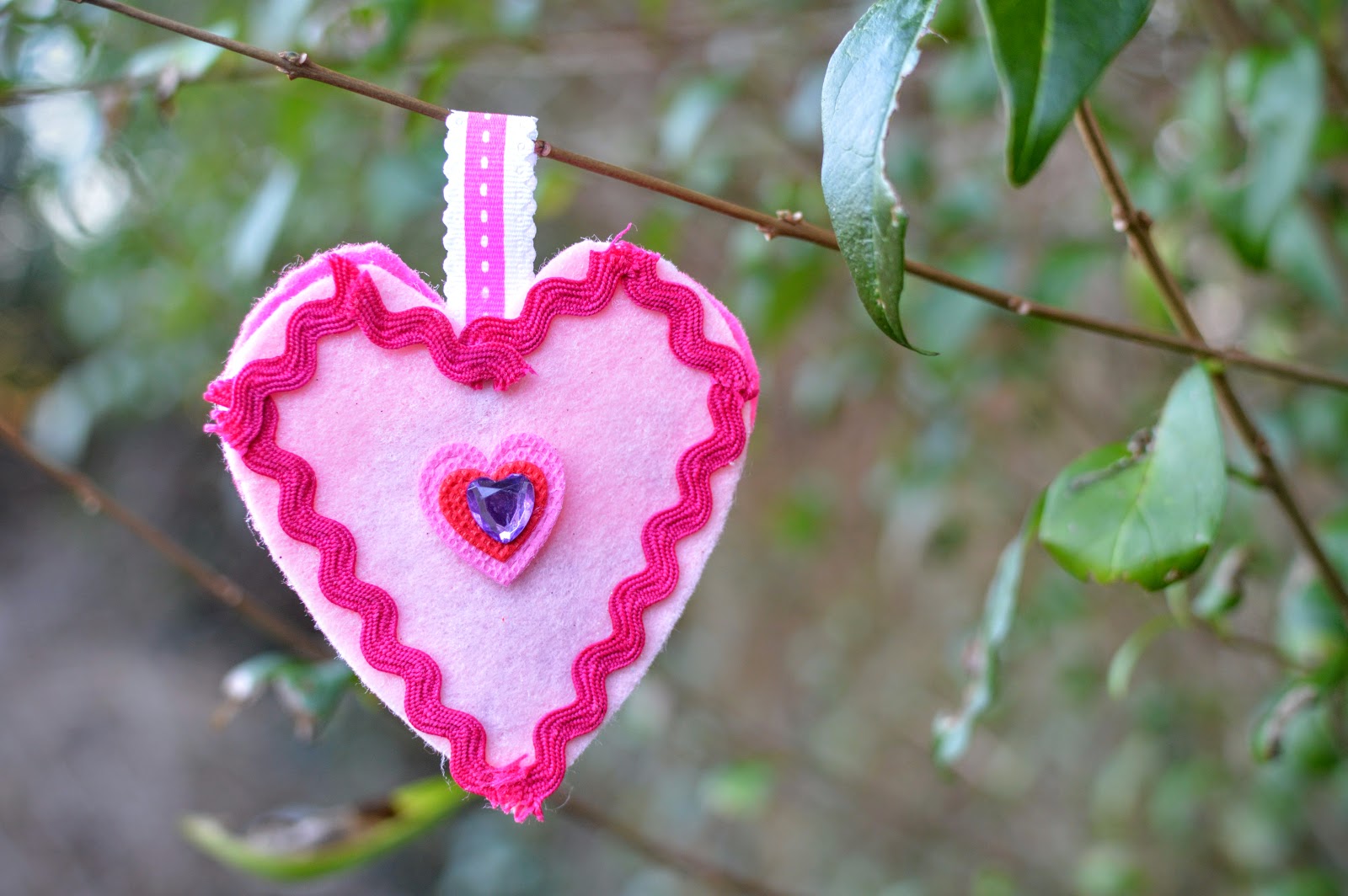 We’ve been making Chinese New Year and Valentine’s Crafts.  We also have a lot more planned.  Izzy loves practising drawing at the moment.  She found it very funny drawing a photo of me with a heart shaped nose yesterday! 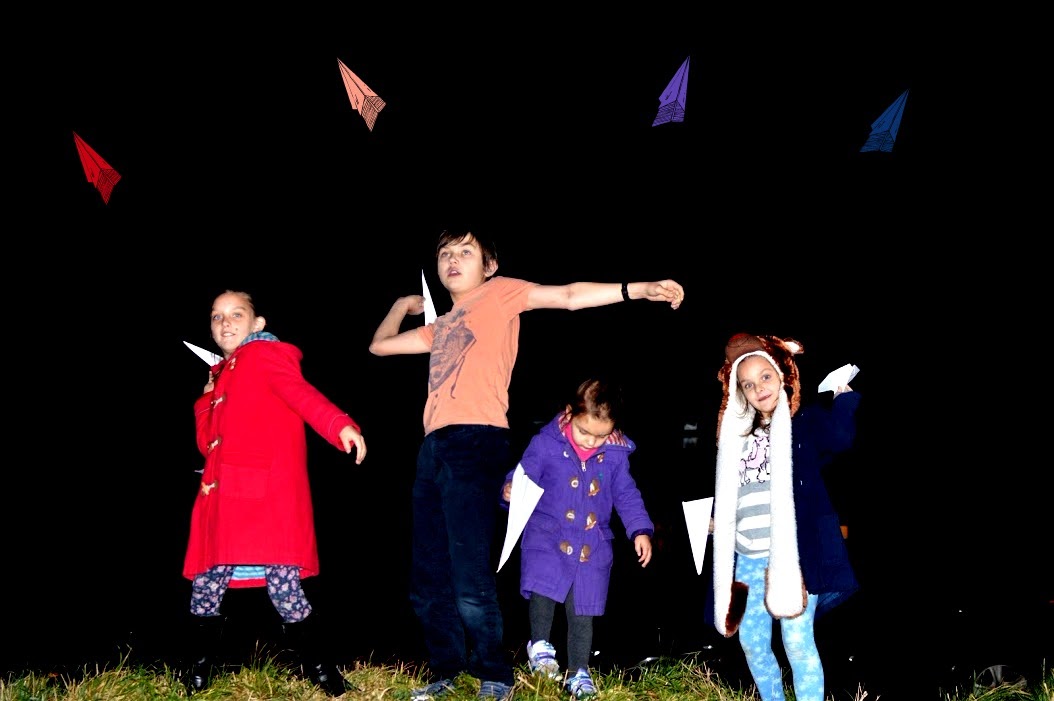 We watched a lovely family film, Paper Planes.  The kids enjoyed making their own planes since this and learning which ones fly best- it’s great for science fun!


Danny’s also been watching Shadowhunters on Netflix.  I’ve bought him the book now too so he does have a few more books to read!


Health wise we’re still not all a hundred percent- I. has a cough she can’t shift, R. keeps getting earache and D. has a bad stomach.  There seems to be lots of different bugs going around until we get a cold freeze to kill them all off.   We had one nice frosty day and that was it.  Today we were back to  stormy wind and rain.   Poor Dave has a bad back too. 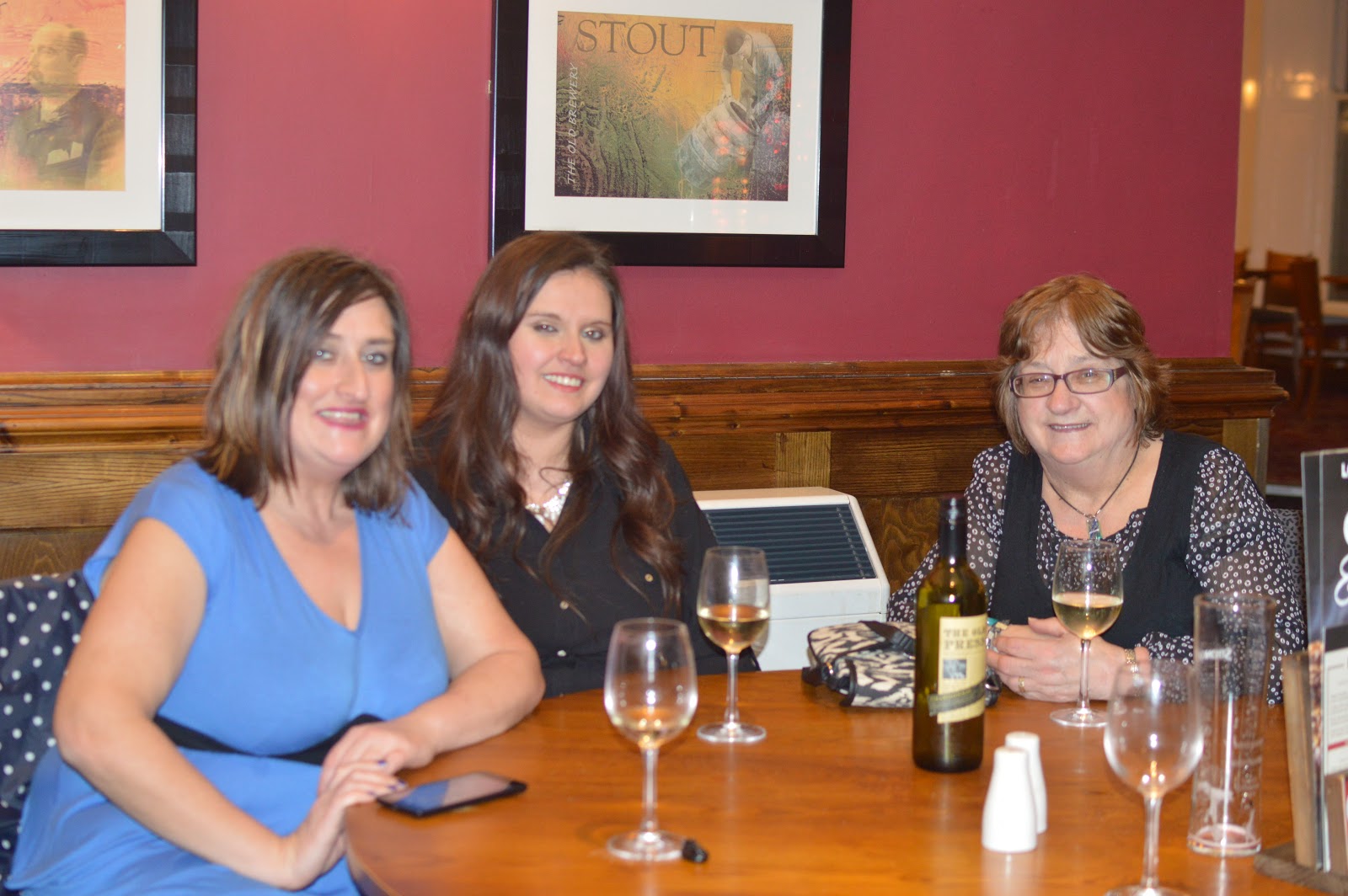 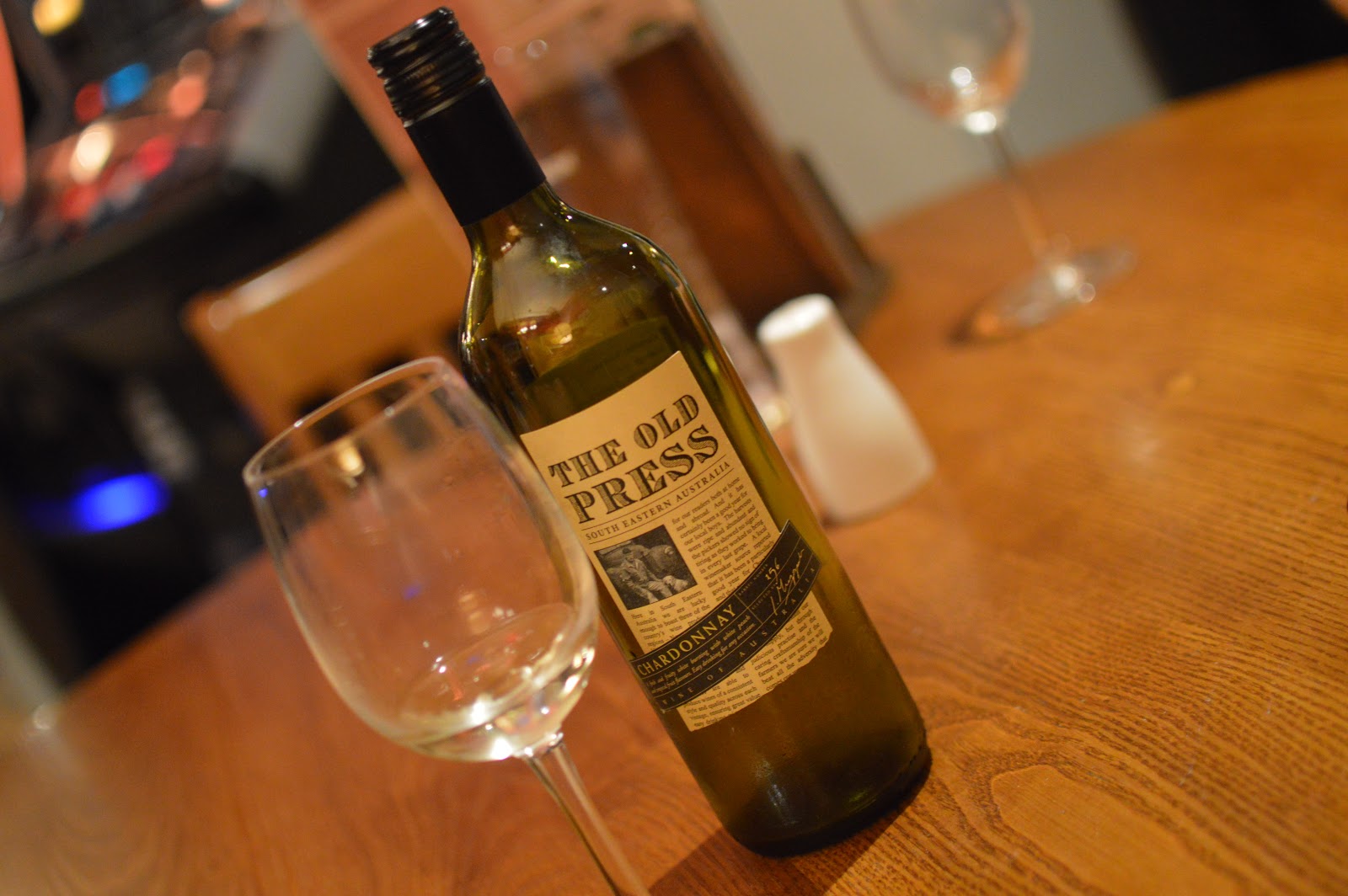 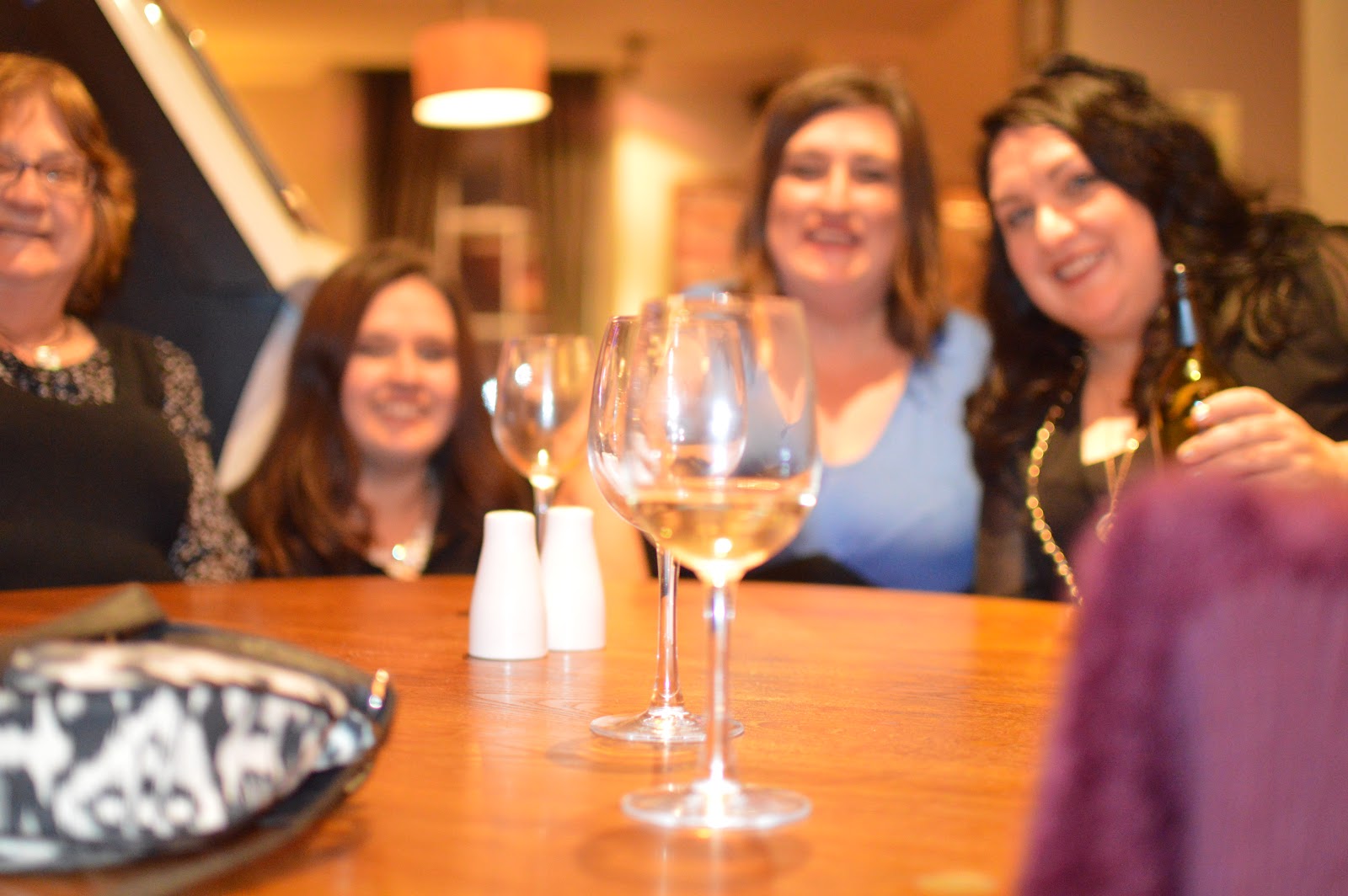 This weekend I went out for a meal at Martha’s Vineyard with Mum, Jo and Ceri.  It was a lovely evening.  We put the world to rights, made exciting plans for the year, ate delicious food and drank wine.   A blurry photo is a sign of a good night, I feel! 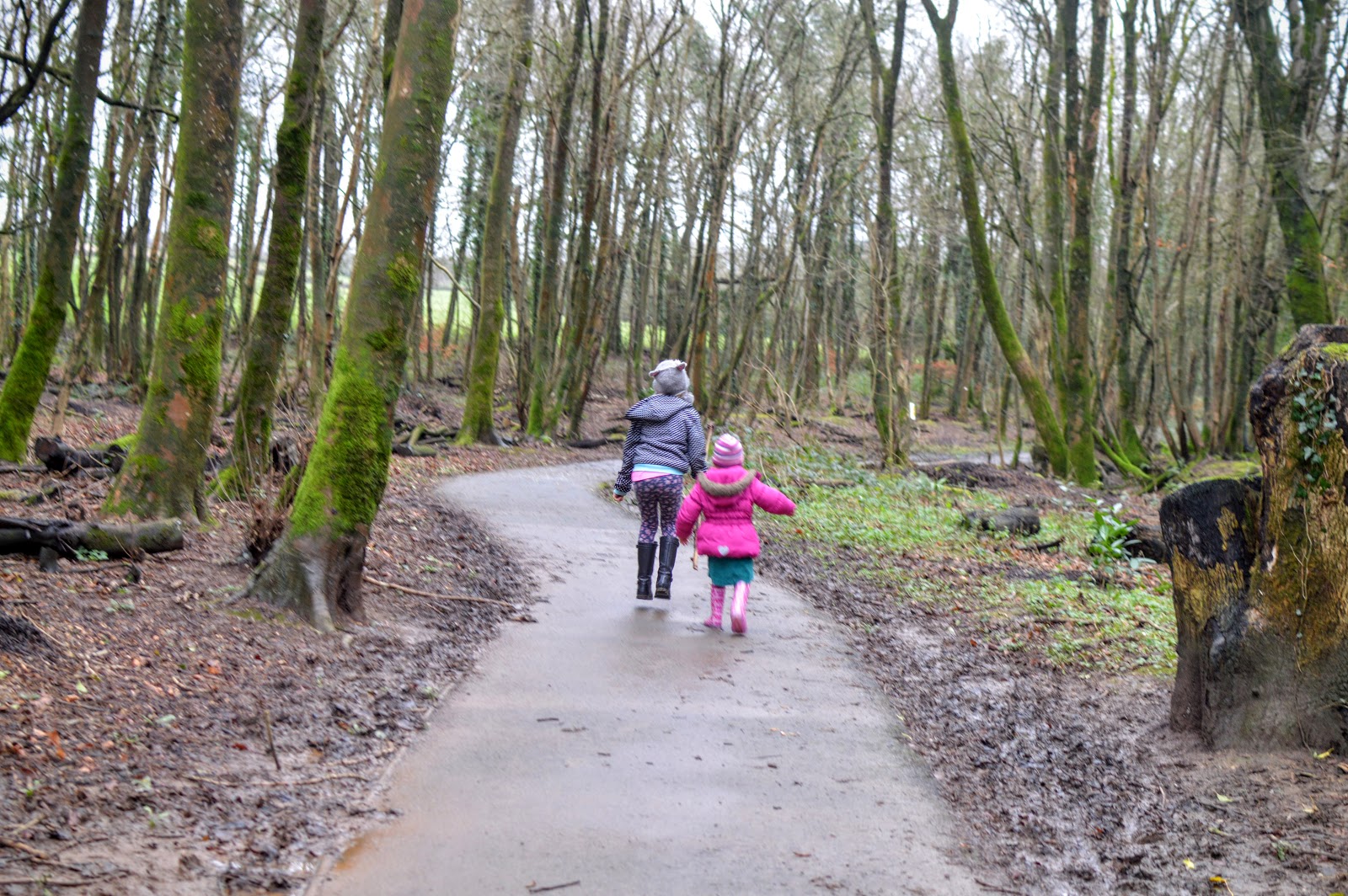 On Sunday we all went to Withybush Woods.  The kids loved exploring the wintry woods.  They climbed and swung in the trees, jumped from stump to stump and fed the swans.  The woodland made a great natural playground (look out for the full post on Friday). 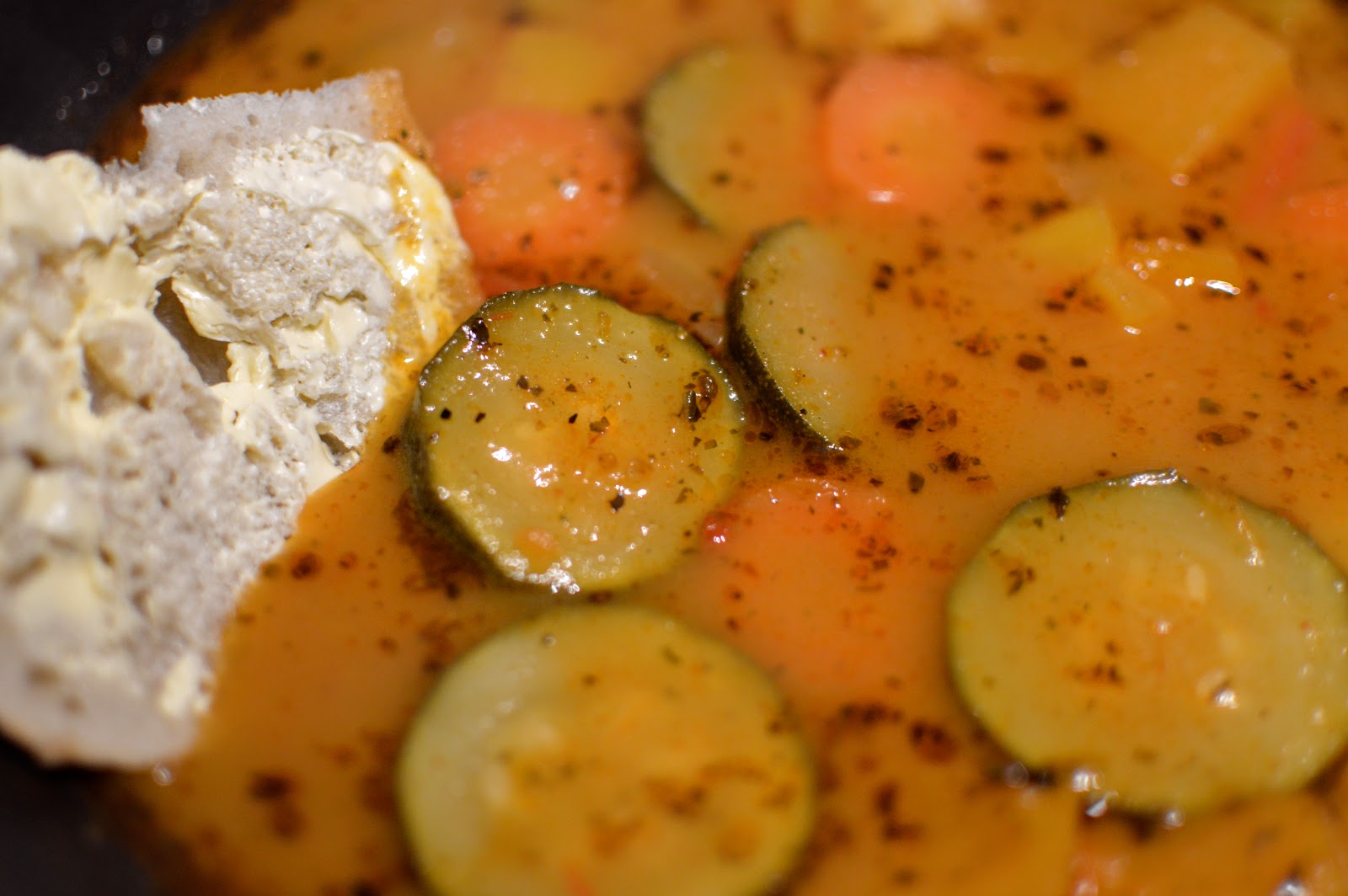 As you can see, I have once again broken my dry January.  But I’ve still drank a lot less than I would have in a normal month, so that’s good right?  I’ve had a few slip ups with Veganuary too.  Although since buying almond milk, vegan cheese, vegan spread and tofu, I’ve found it a lot easier to eat a mainly vegan diet.  A lot of the food we eat, such as Dave’s Butternut Squash and Courgette Soup is naturally meat and dairy free of course anyway.  I just need to make sure if I eat it with cheese and bread, that I use vegan versions (I’ve been buying a vegan Danish loaf).  But I didn’t even think about it when eating out.


I have still yet to go on my first January run (I know, the shame!)  I have walked lots though.


What have you been up to this week?