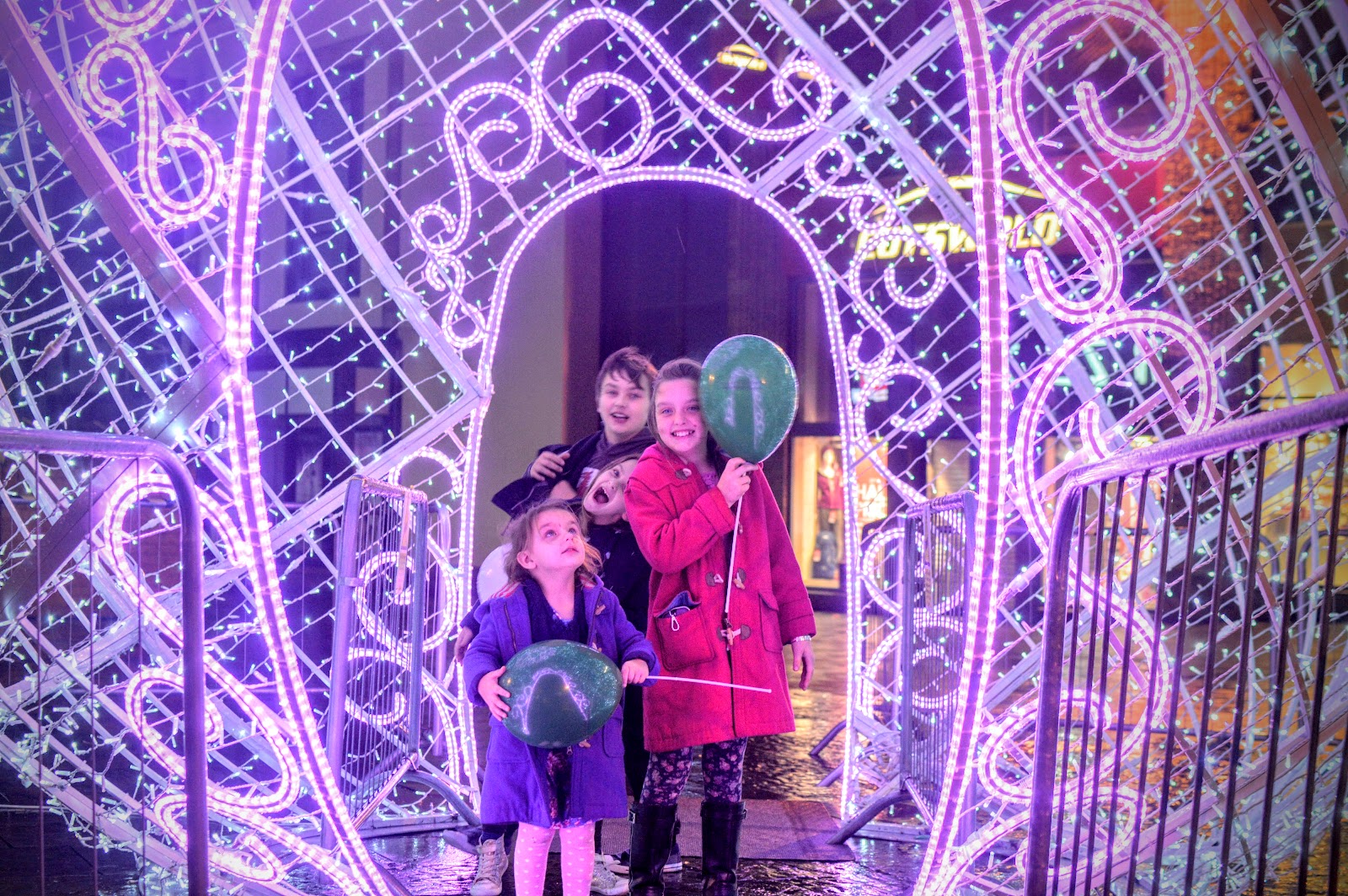 So after last weeks celebratory week, this week has been all about trying to get back into a routine.  Some days I like being in routine and other days it all feels a bit too Groundhog Day and the weekend can’t come soon enough. 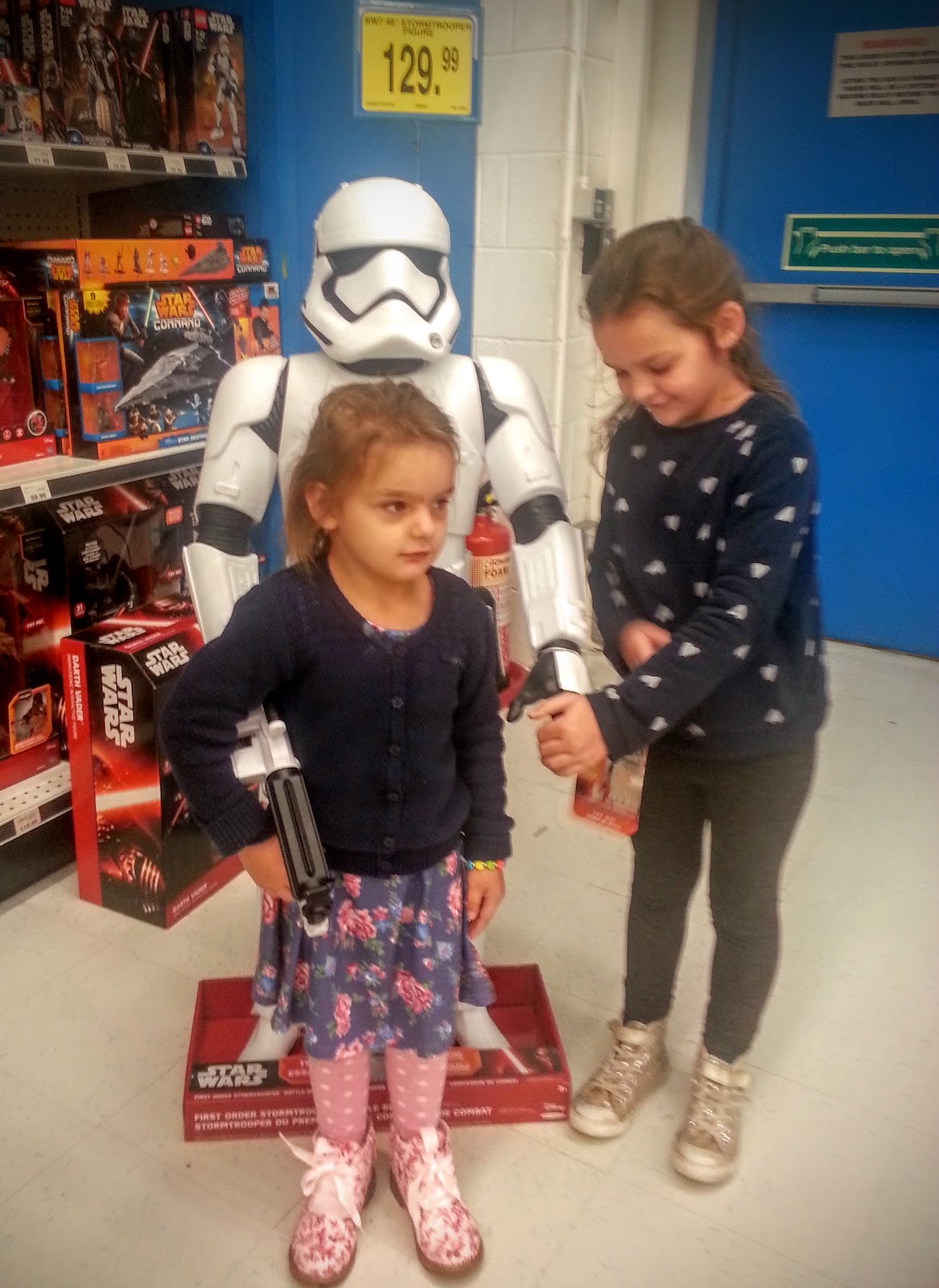 Thankfully, we have had fun times too.  We  went shopping in Cardiff for the kids to spend some of their Christmas money.  They loved Toys r’ Us, while I most enjoyed Ikea- I wish we had one closer to us. 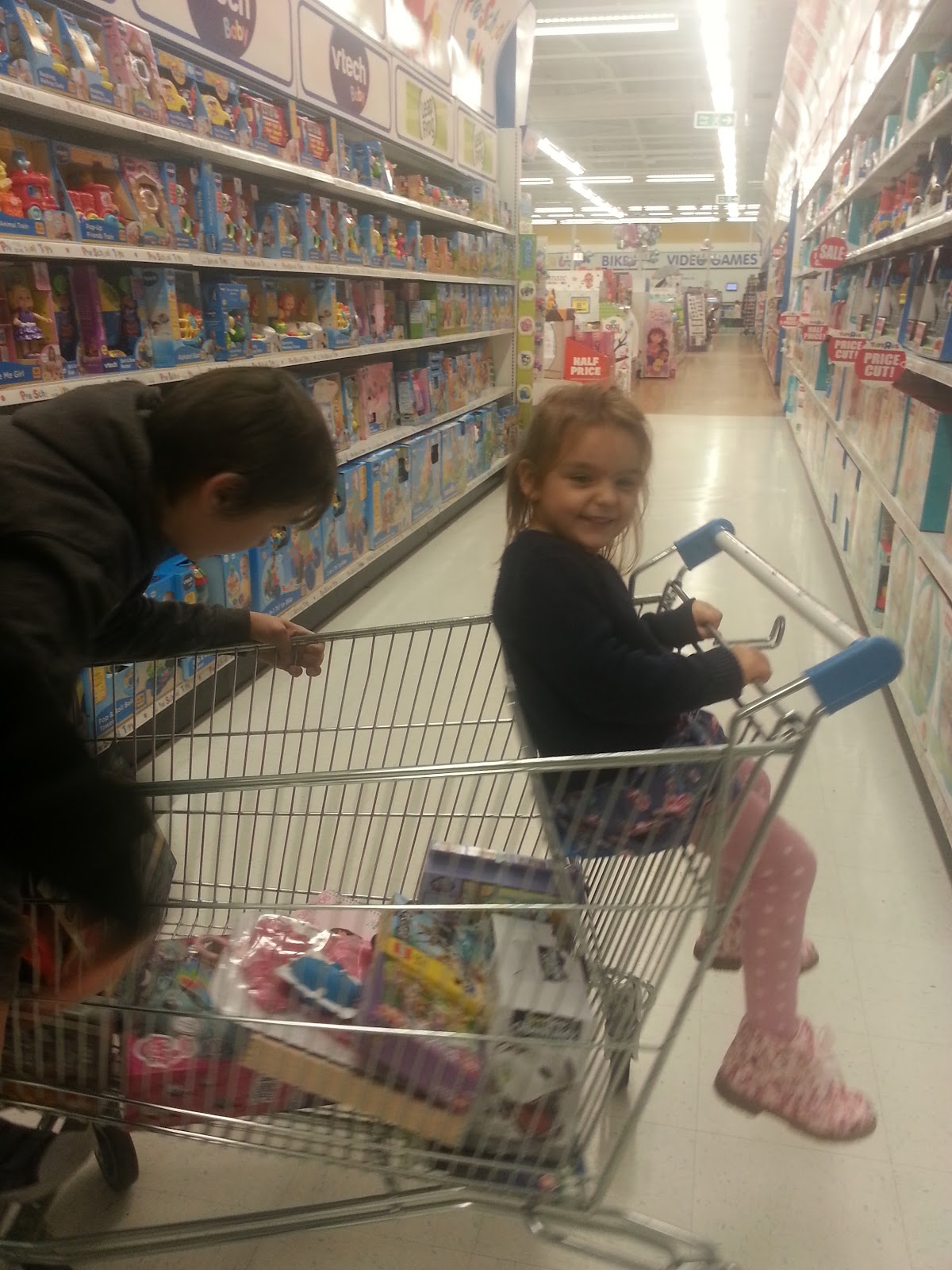 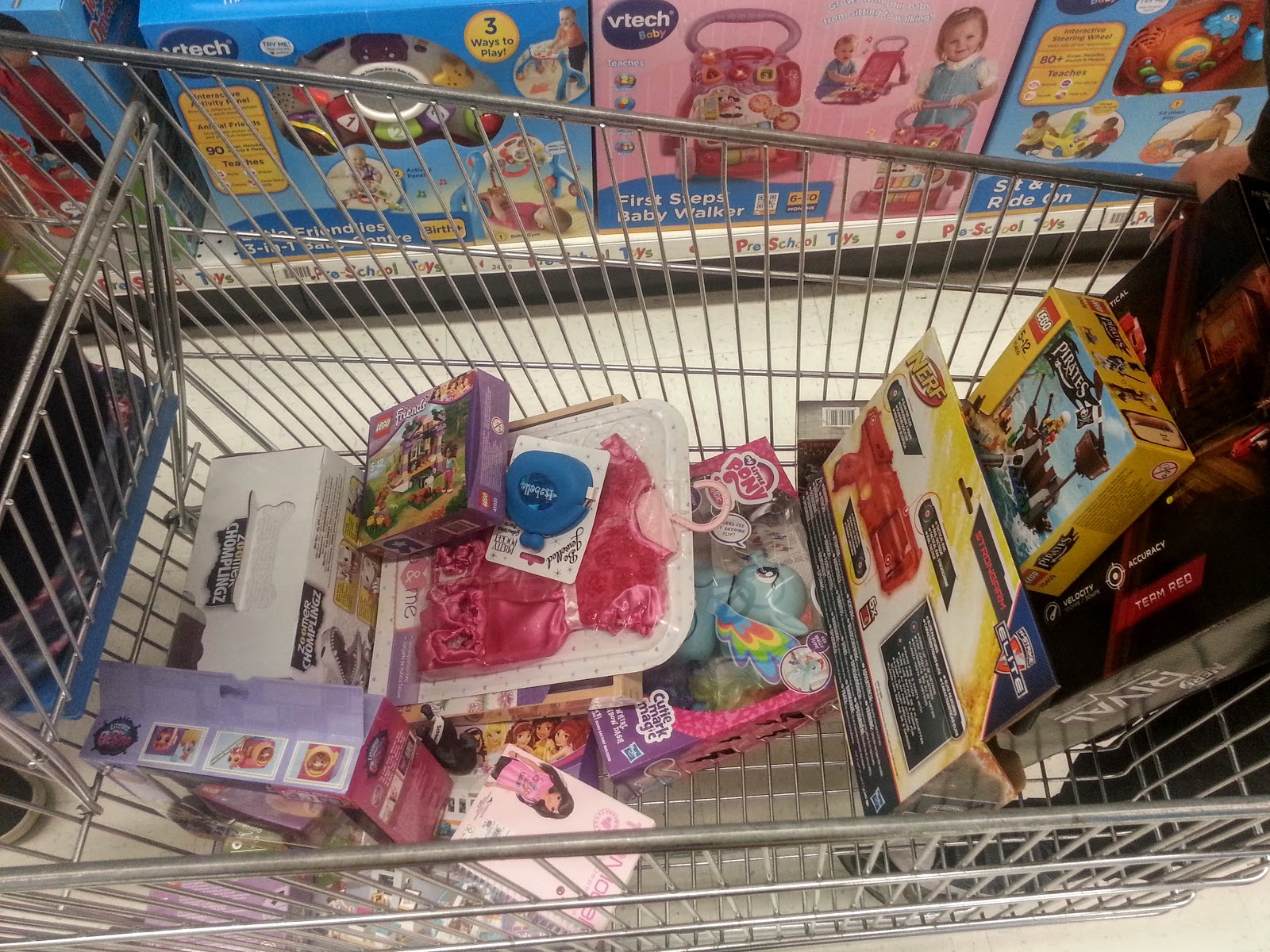 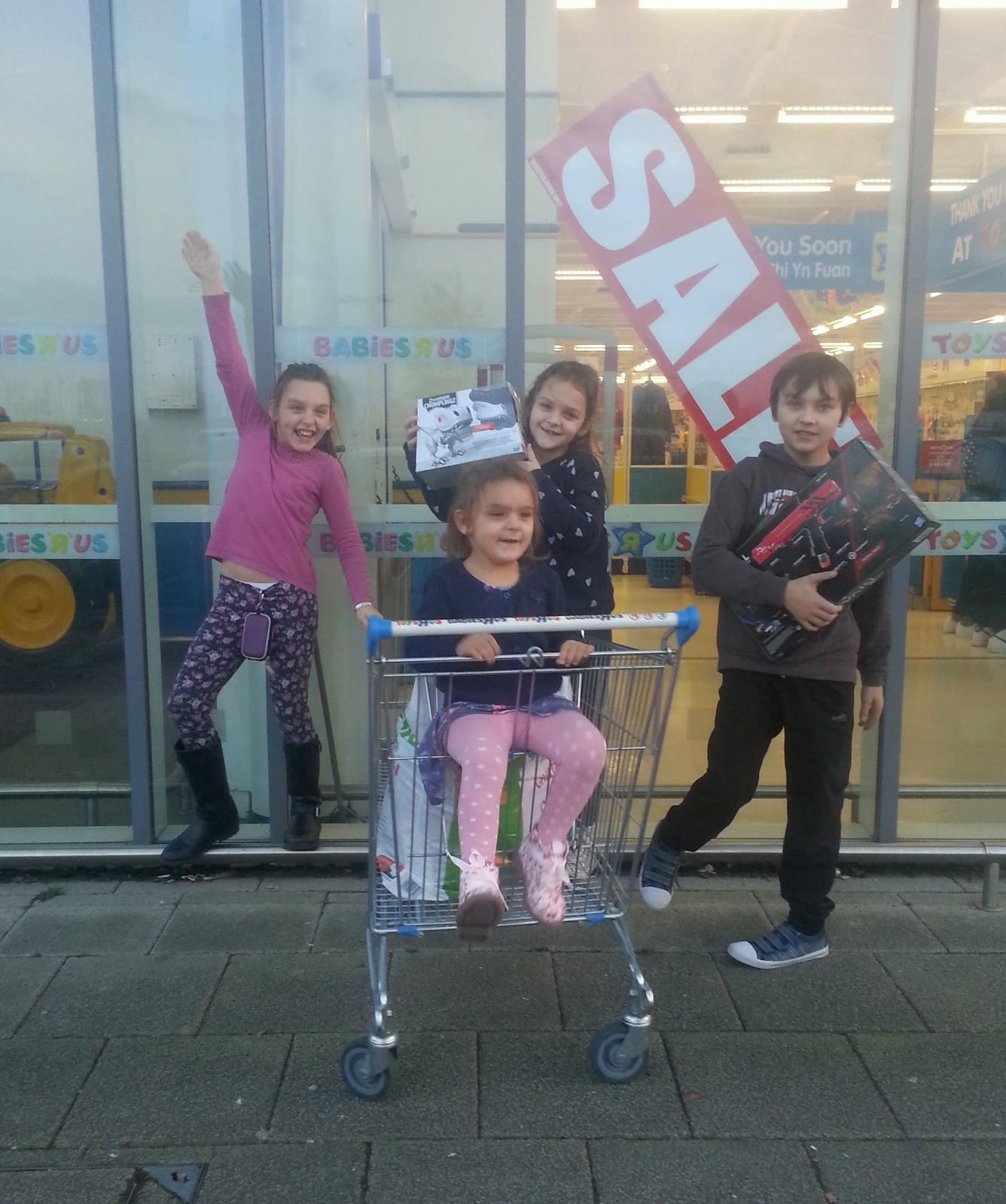 I’ve put some money into their savings accounts and they were all given a budget for toys.  I reminded them that they didn’t have to spend all their money.  They all got lots of bargains in the sales so we had a lot of toys for the money spent- I love the My Little Ponies, Stamp Sets and LEGO! 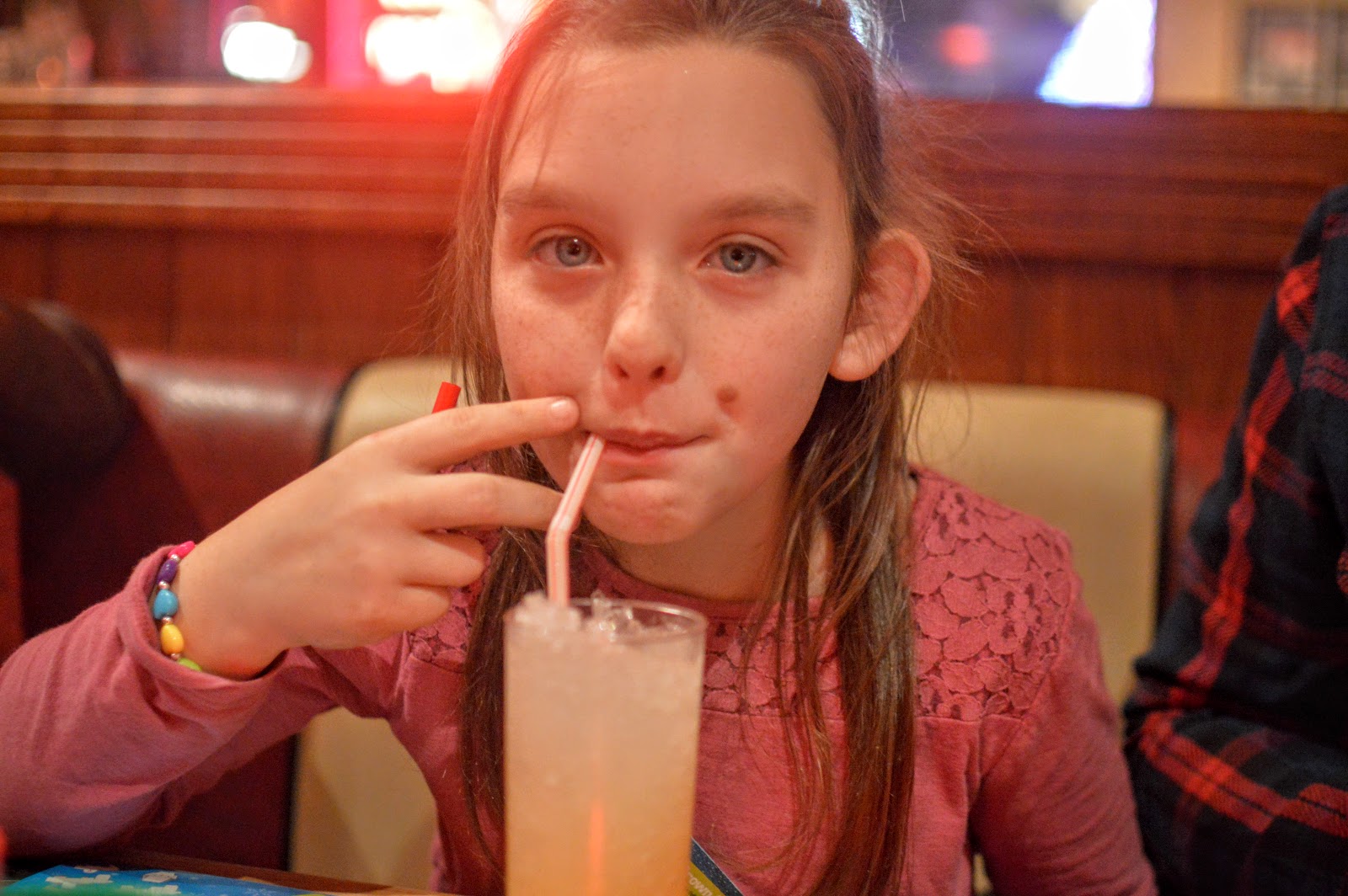 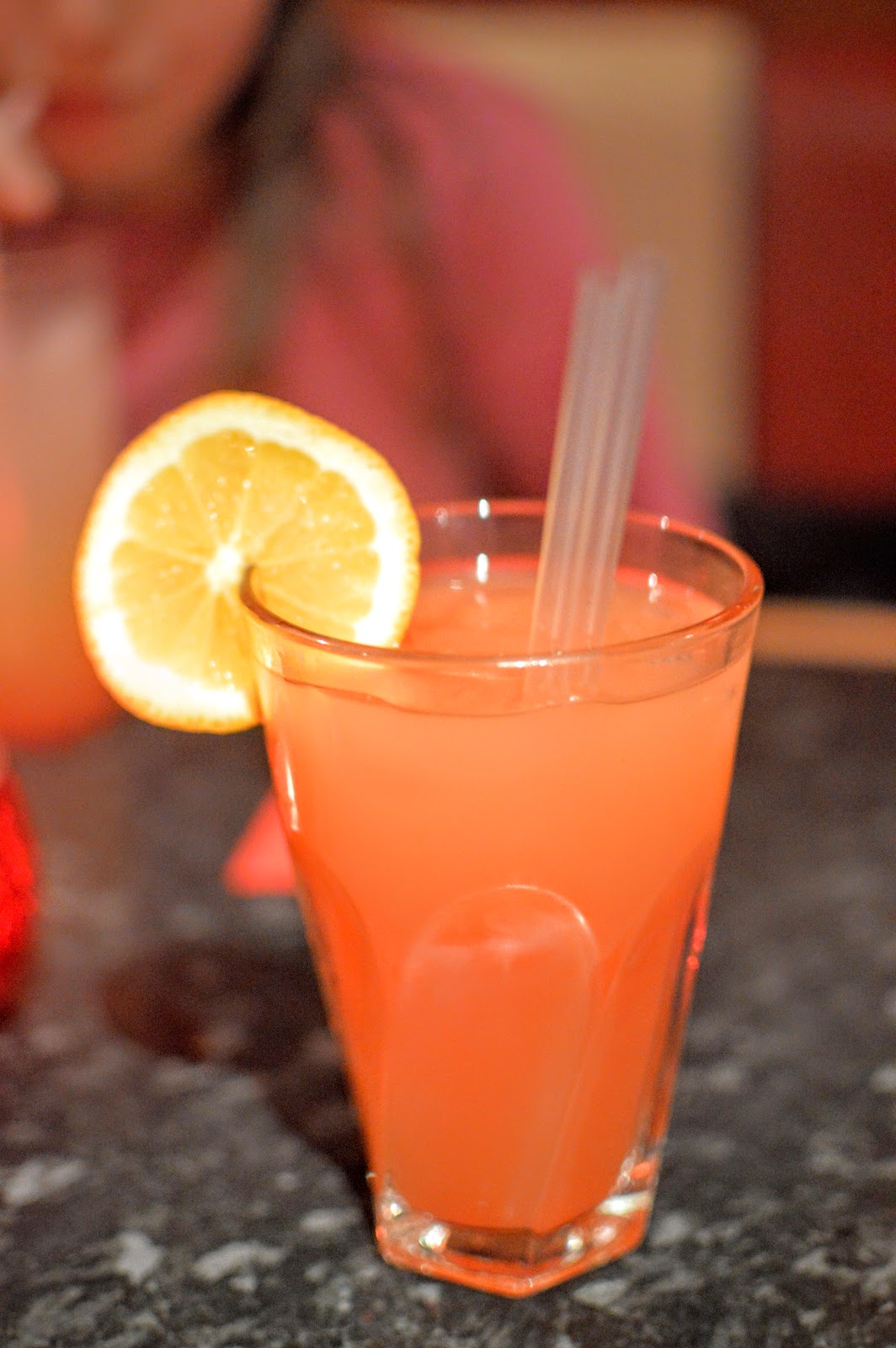 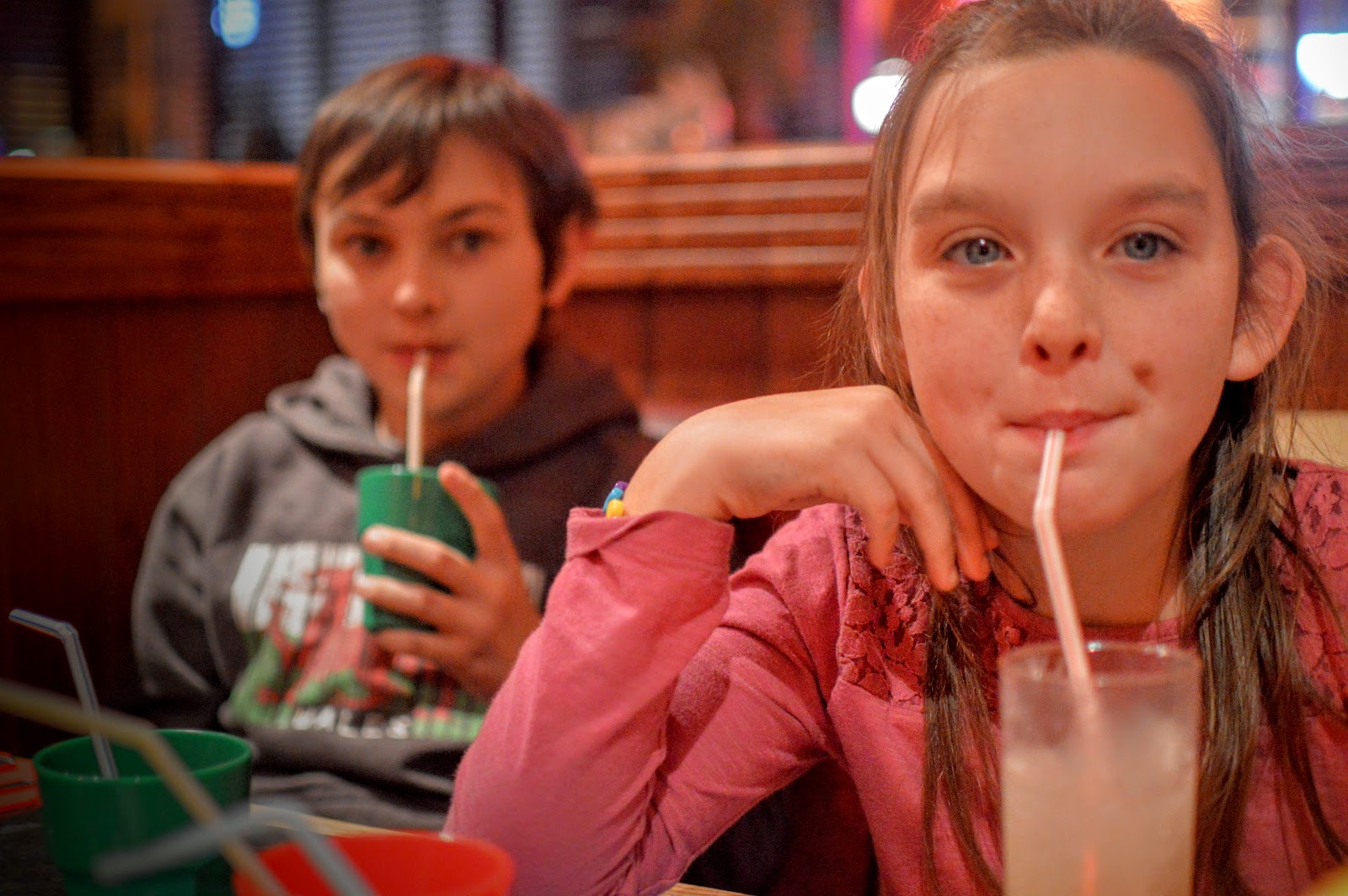 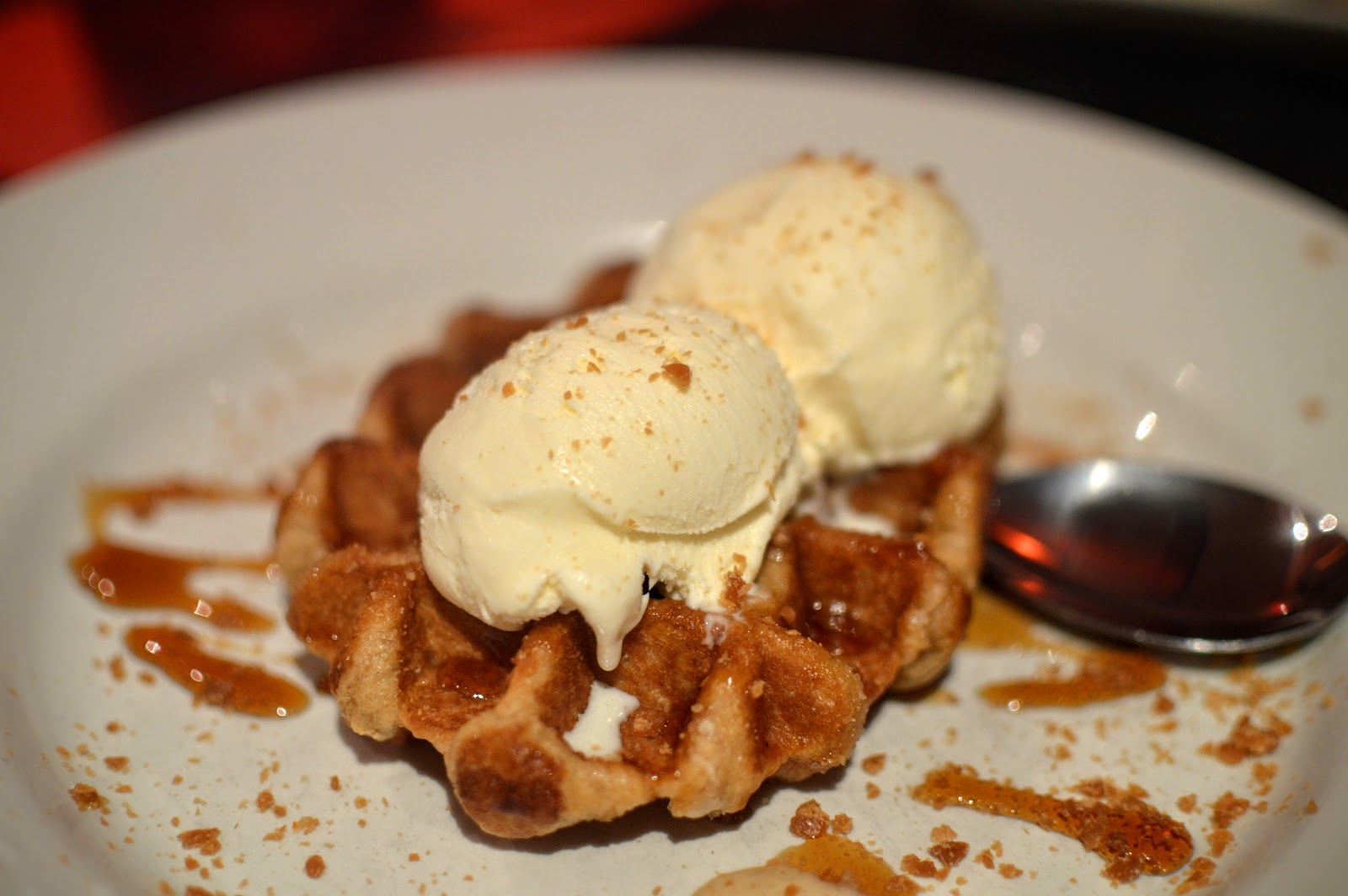 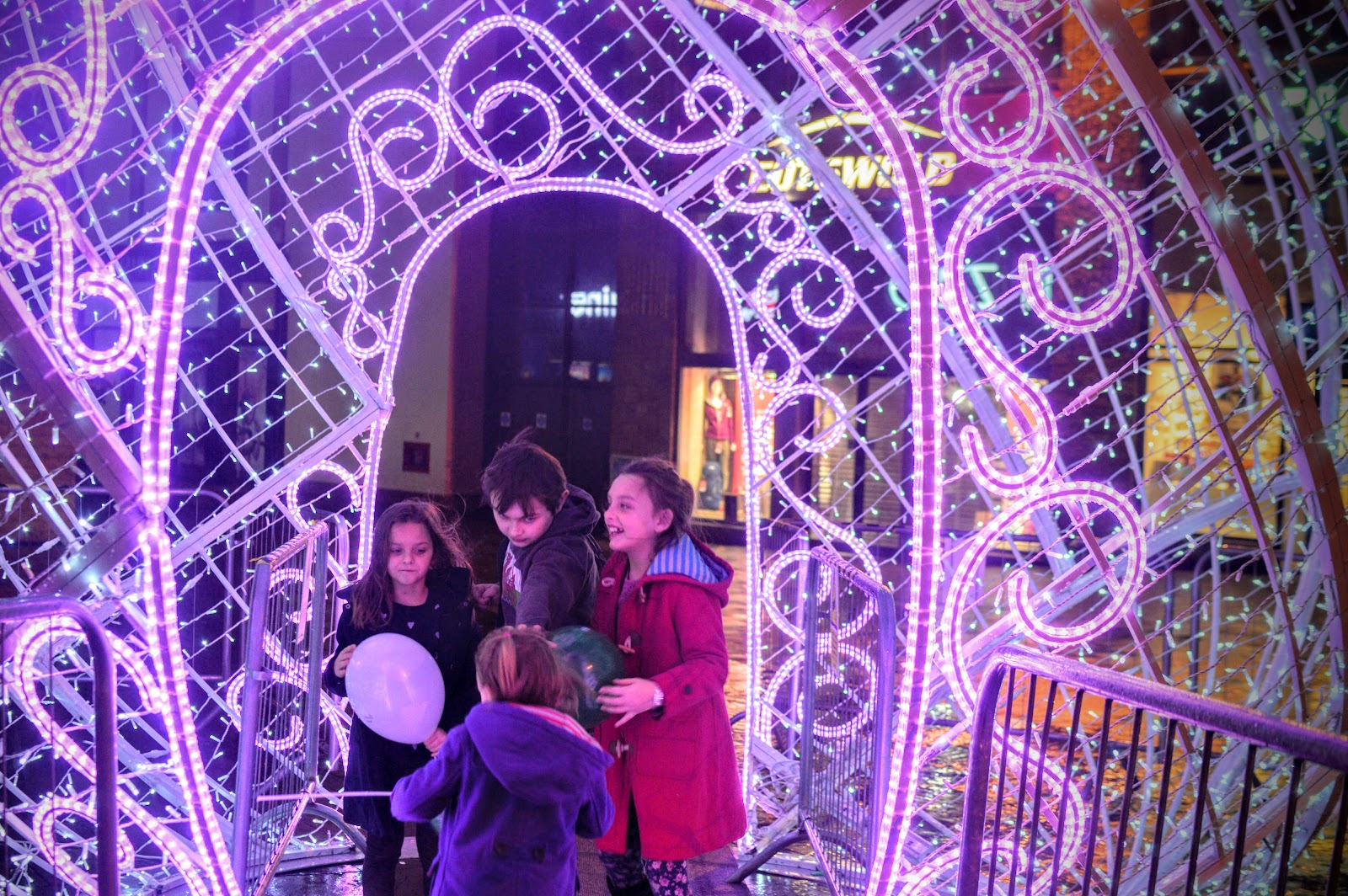 After shopping we stopped in Carmarthen on the way home and went to St Catherine’s Walk for tea.  We went around all the restaurants until we found the one with the shortest wait.  This happened to be Frankie and Bennys.  I had a lovely mocktail and delicious food. 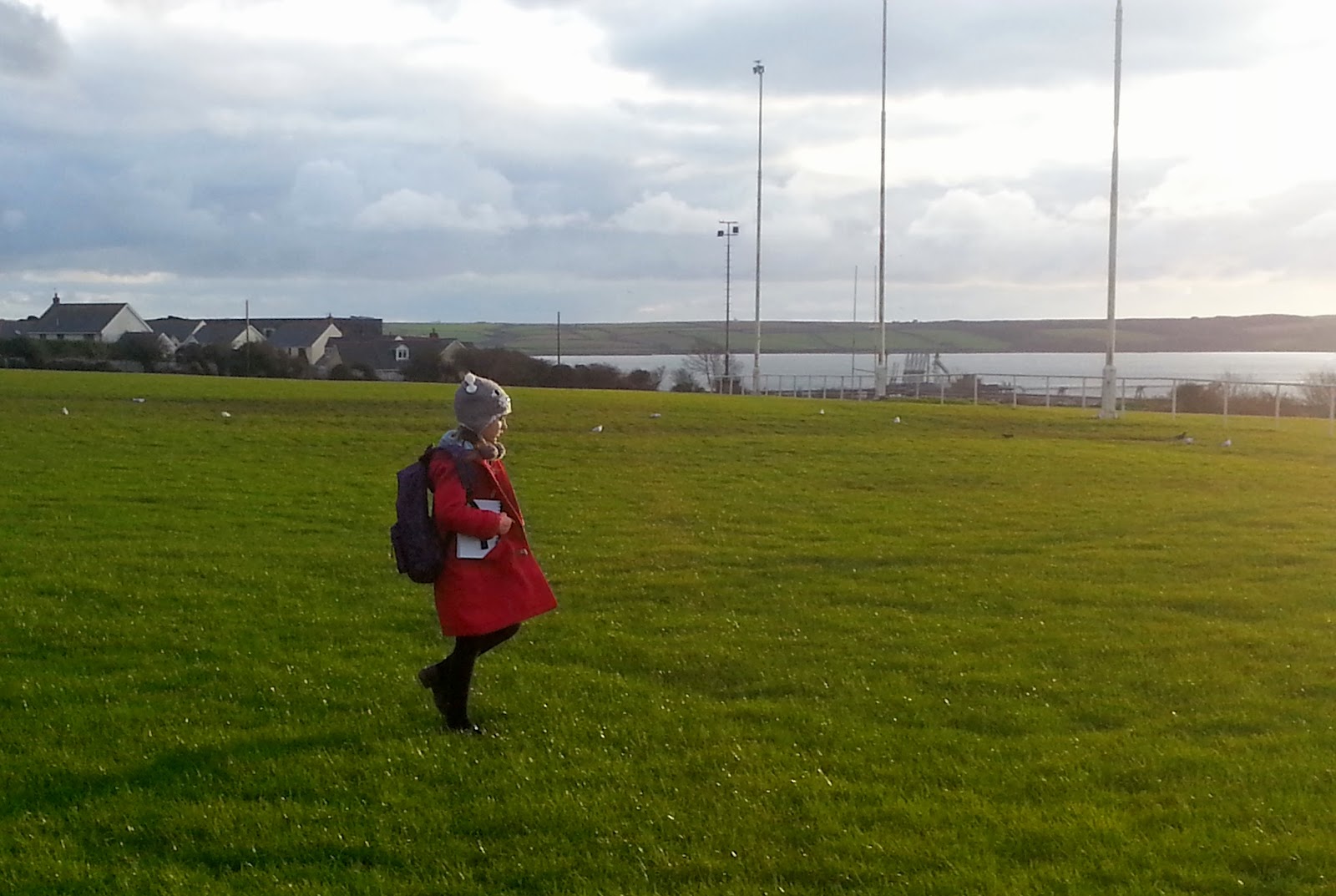 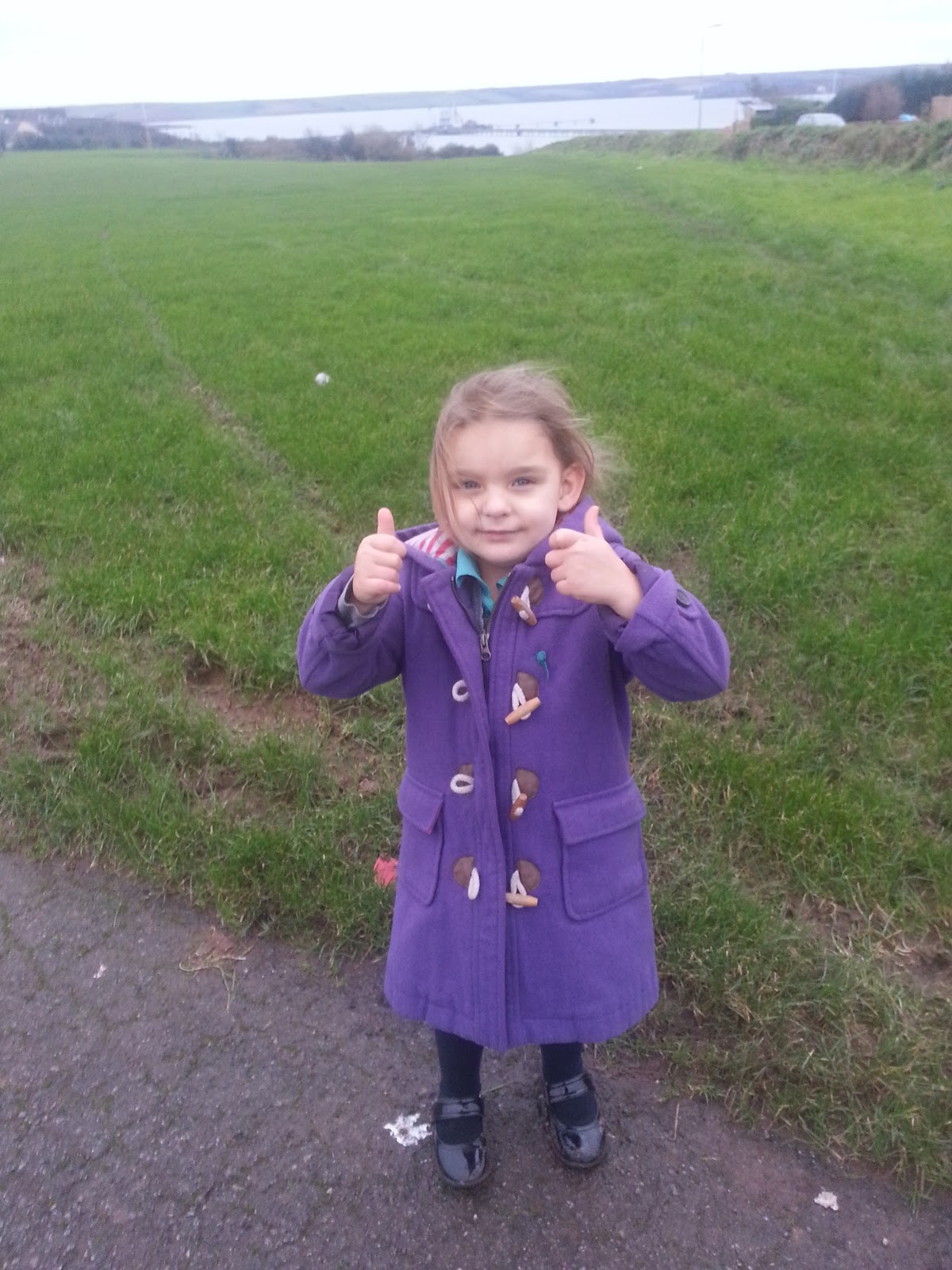 We went back to school and clubs.  Brownies had an extra week off but Danny returned to Scouts- they are having first aid lessons and he always enjoys these. 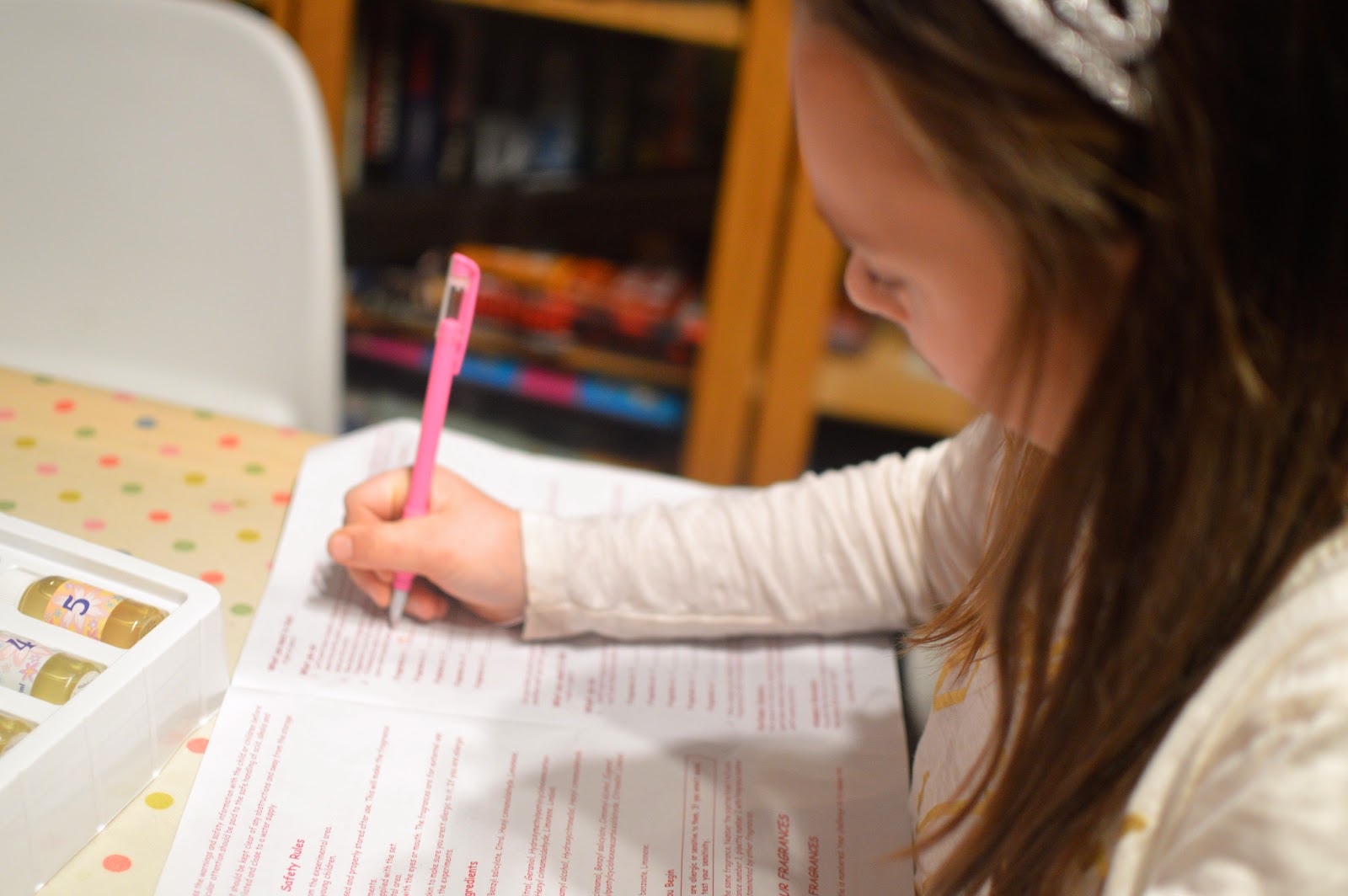 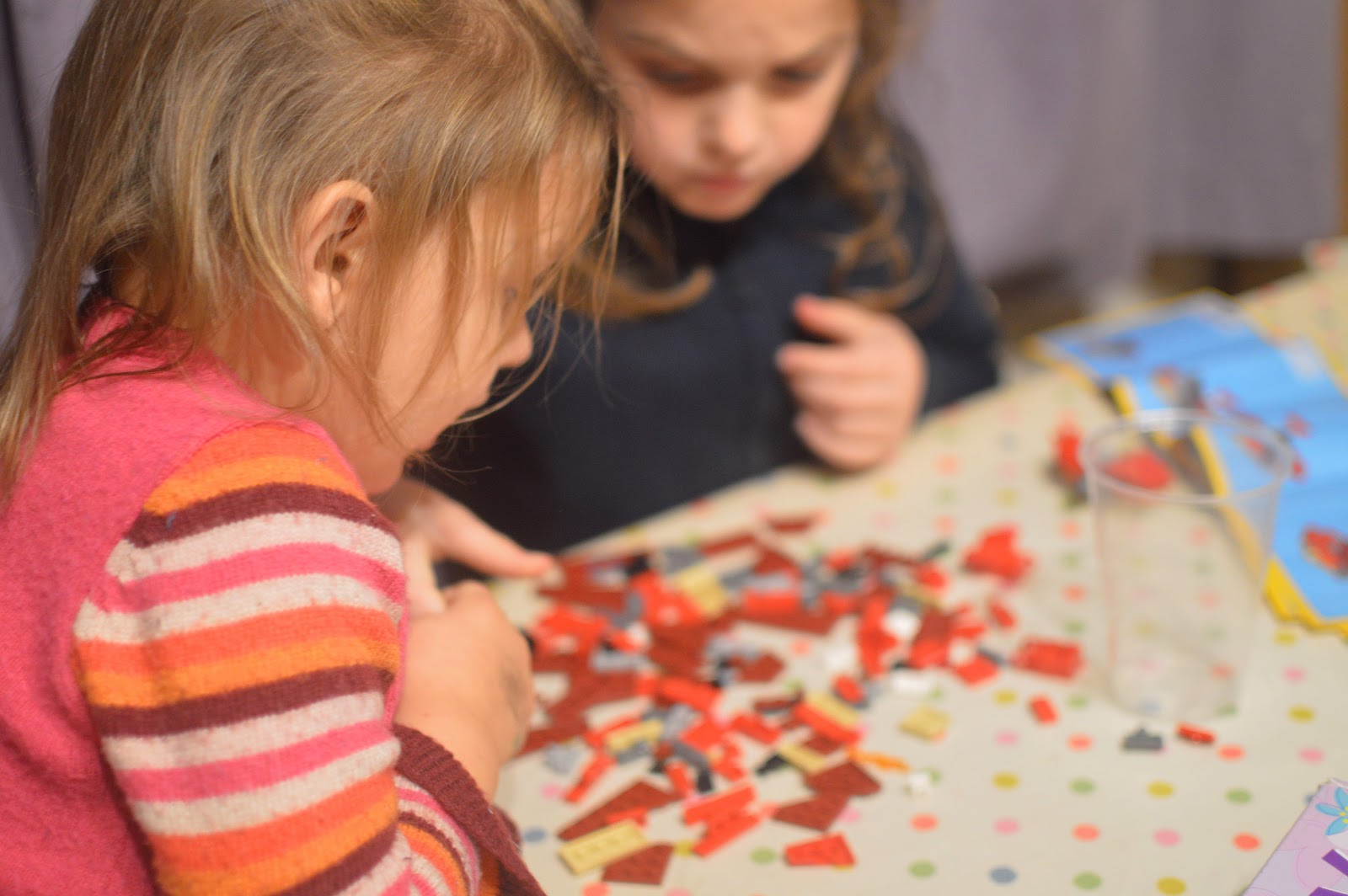 Evenings after school have been spent playing with the new toys, making perfume, playing LEGO and watching TV that we missed over Christmas, such as Billionaire Boy. 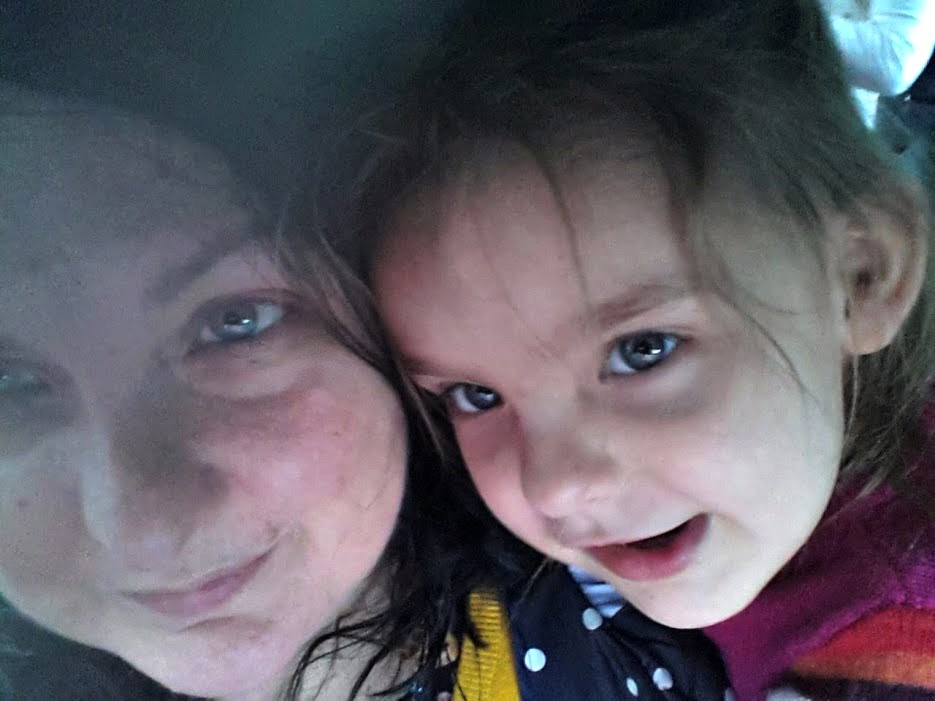 My aim this year is to get all of my work done in the day so my evenings are free with the kids.  Early in the week I felt quite organised and in control-  at one particularly miraculous moment I even noticed that the washing basket was empty (don’t be jealous, it was soon filled again!). 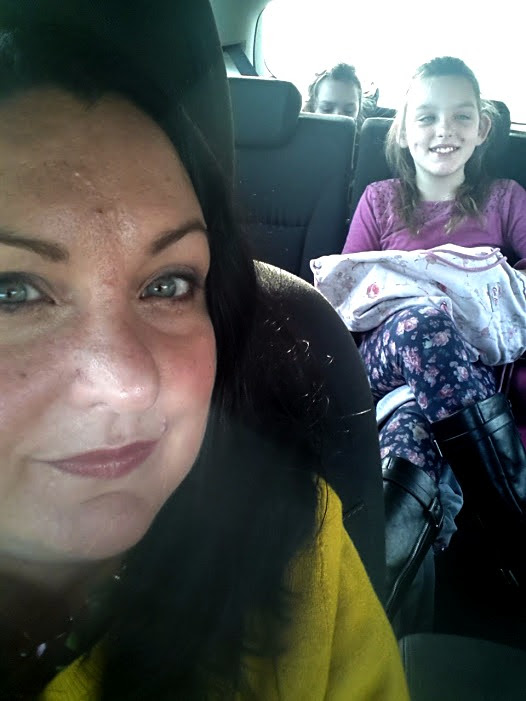 But the same distractions are still there- phone calls to bring things to school or pick a child up, hospital appointments and so on so I’m not sure how realistic I was being.  I know I’m going to work as hard as I can and see if I can ever “catch up” though.

Danny developed a rash.  It was quite bad and kept him awake all night (and therefore the whole family awake- it was like having a newborn again!). We had to ring his Cardiac Liasion Nurse and take him to the Doctors as antihistamines can affect his INR (his blood clotting rate) so we have to monitor his Warfarin dosage more carefully.

He took Thursday and Friday off school  (he also had to miss gym) but has returned well this week (fingers crossed he manages four and a half days this week- he has a Cardiac Check up one afternoon). 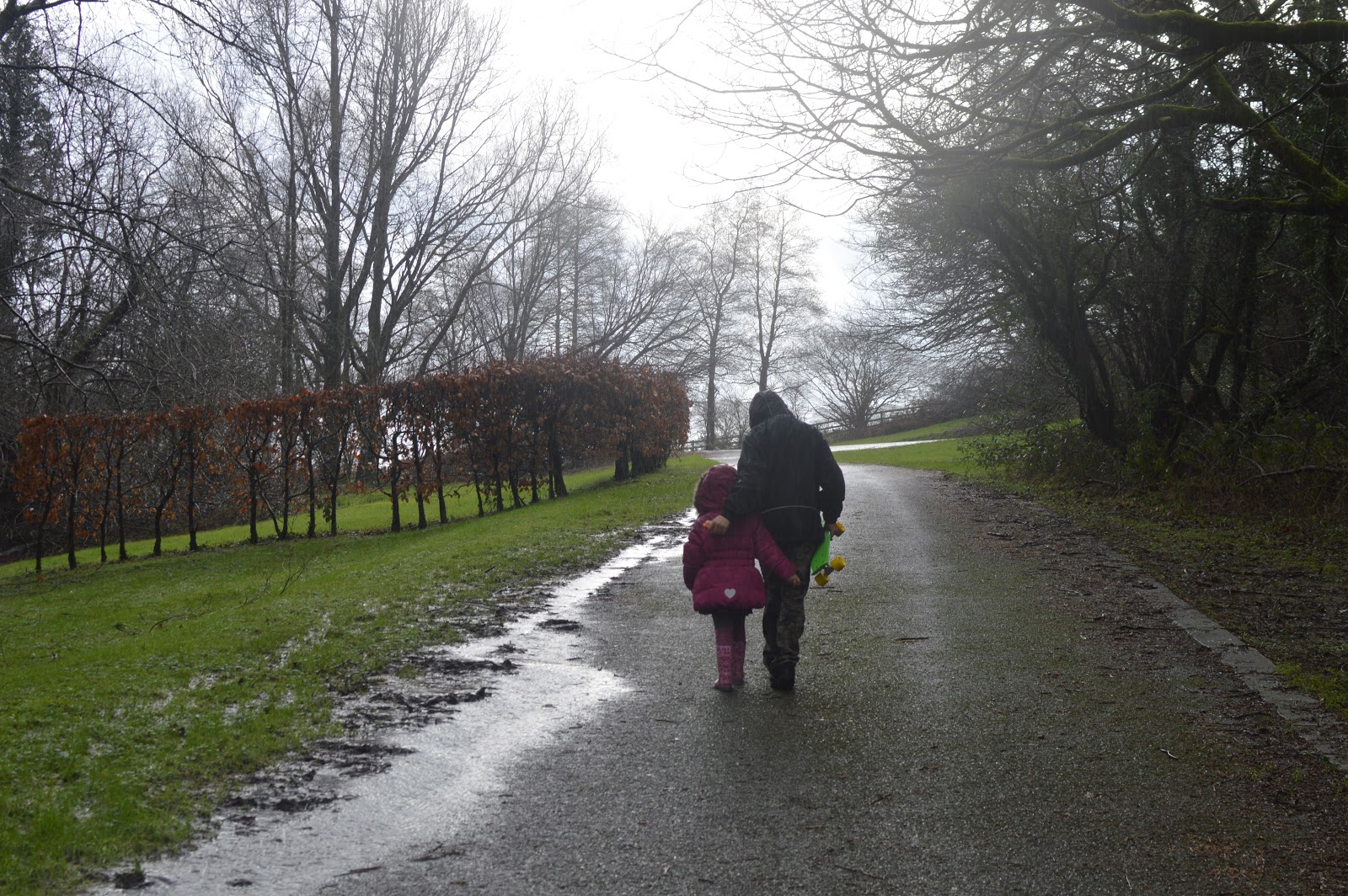 At the weekend, we finally got out for some fresh air.  We went to Llys y Fran (the dam) with mum.  It was freezing and we got caught in some rain showers but it was a good day (more photos coming Friday).

On Saturday night, Dave and I stayed up late to watch Lemmy’s funeral.  It’s so surreal when these larger than life legends die.  His son did really well speaking so eloquently for a long amount of time about his father.  His love shone through.  Someone at the funeral mentioned that Lemmy had always thought it would be apt to die close to his birthday…that the right time to make your entrance would also be the right time of year to make your exit.  And he did. 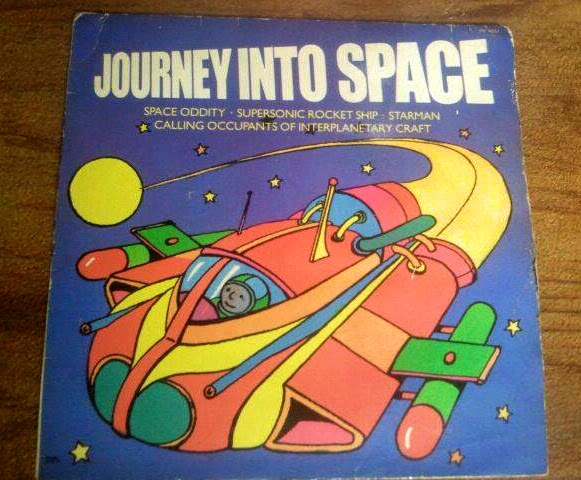 Then this week, on Monday morning we awoke with a start to the news that David Bowie had died.  His death also came just days after his birthday.  Another shock and a huge loss to many, especially to his family and close friends of course. 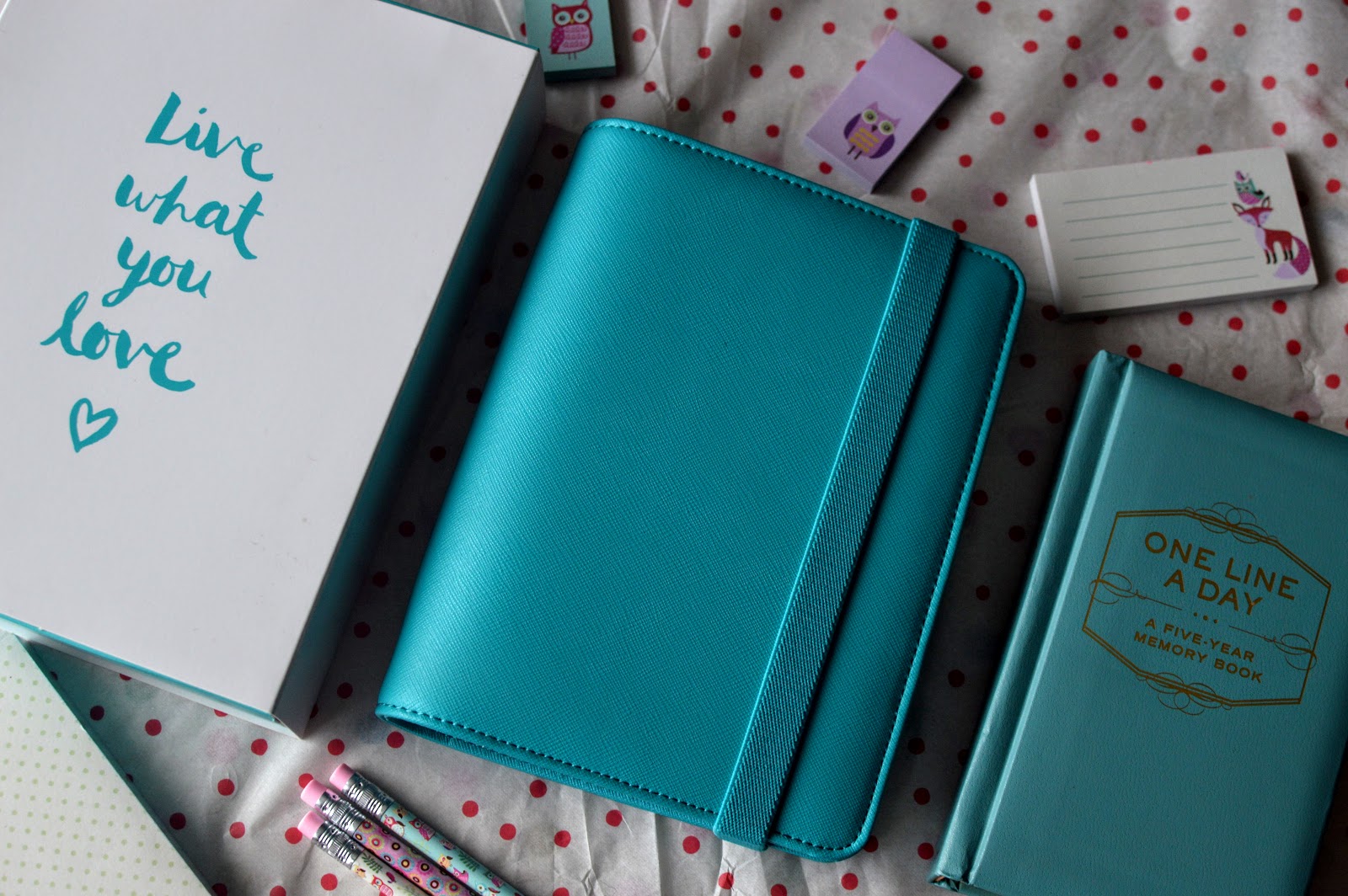 My new Kikki K Time Planner (organiser) arrived this week so I’ve enjoyed customising and using that.  I’m also still on the road to Dry January at the moment.  I even resisted the JD for Lemmy’s funeral.  I do have drinks in memory of a friend coming up and I have “told myself” that I can have alcohol that night if I want but I may only want soft drinks anyway.  We’ll see!


How has your week been?