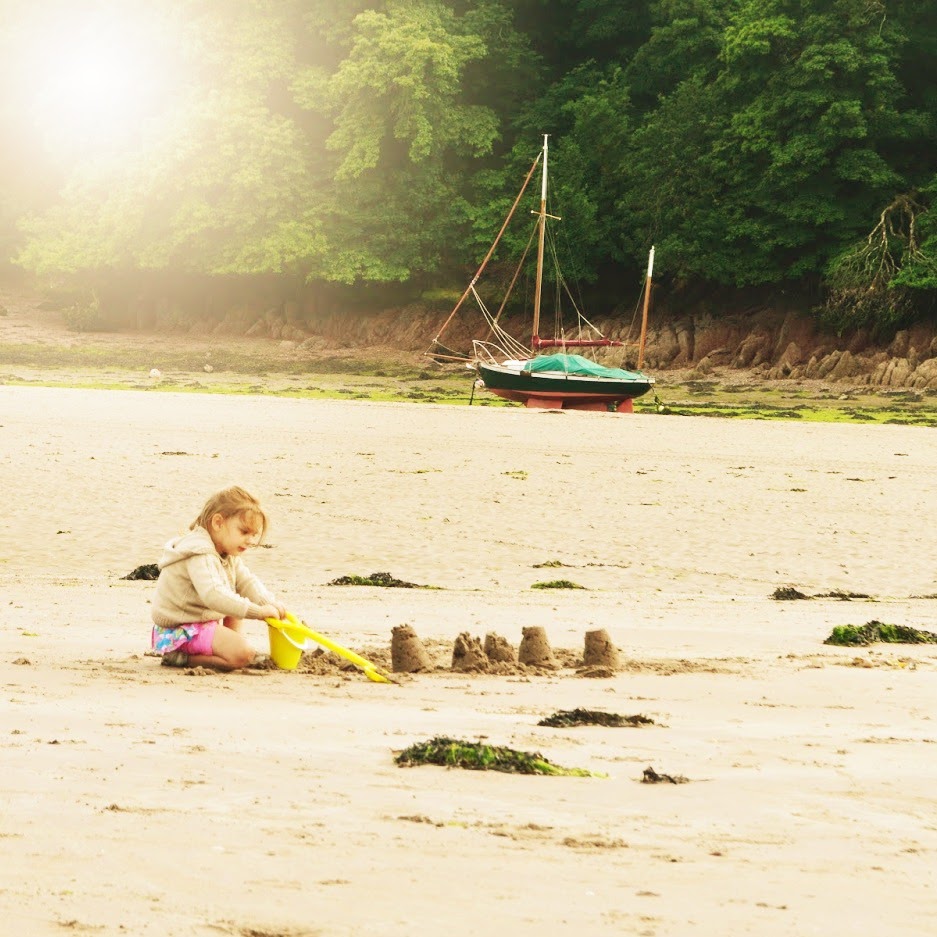 As both a parent and a teacher, I understand the importance of a good education.  Good attendance is an integral part of doing well in school, however I don’t feel that the recent “blanket ban” on term-time holidays and the threats of fines have been beneficial to our schools and pupils at all.

The law states The Regulations in Wales allow head teachers to exercise their discretion in relation to authorising absence for up to 10 days per year.  However Local Authorities, through school, have been sending out letters stating that headteachers will no longer have the authority to authorise any holiday leave.  They have also had incorrect information on their website and in the last two years have unlawfully fined parents.

Parents have won a dramatic battle on school term time holidays as Welsh Education Minister Huw Lewis insists that he will ensure that Local Education Authorities must comply with the law.

The Minister for Education and Skills has written to all Directors of Education in Wales and Managing Directors of Regional Educational Consortia calling on them to adhere to the education regulations in Wales which give all headteachers statutory powers to authorise leave for family holidays during term time. He has advised them that blanket bans on term time holidays are contrary to Welsh education regulations.

Mr Lewis has also stated that he will be writing to headteachers to make this position clear.

The Minister was responding to a letter written by the Chair of the Welsh Assembly Petitions Committee, following a Petitions Committee meeting in the Senedd to discuss two petitions on the issue of term time leave that have received over 1,800 signatures between them.

Up until now many Local Authorities in Wales were advising their schools against authorising term time leave, and some had imposed blanket bans on approval of requests for term time leave regardless of family circumstances.

In his letter, Huw Lewis has stated: “The Regulations in Wales provide for head teachers to exercise their discretion in relation to authorising absence for up to 10 days per year. The term ‘exceptional circumstances’ relates only to requests for absences of more than ten school days.” The Minister has also reiterated parents’ right to challenge where unlawful penalties have been issued.

The Petitions Committee pointed out that many local authorities had incorrect information regarding term time leave on their websites and this needs to be investigated urgently.

“This is a terrific result for parents in Wales and we thank the Petitions Committee for their foresight and courage in confronting this issue. We hope this will encourage Westminster to reconsider its position on the policy in England.

“This is a victory for parents who believe they should have the right to enjoy quality family time with their children on an affordable annual family holiday or are able to take their children out of school for important events such as weddings, funerals etc.

“However, there is a very troubling issue that needs to be addressed – the fact that parents have been unlawfully fined for the past two years. This needs to be looked at urgently.”

“We are very pleased that the Minister has responded to our petition and is taking action to rein in the local authorities that have been trying to restrict the powers of headteachers to authorise absences for family holidays.

“Welsh regulations and guidance allow headteachers to take a common sense approach to requests for absence during term time and expect these requests to be carefully considered on an individual basis. Imposing blanket bans is unlawful in Wales and not in our children’s best interests.

“We are asking the Minister to commission an independent review to investigate how Welsh Local Authorities were allowed to spend two years misapplying the education regulations regarding family holidays.

This news does not mean that all families can take their children on term time holidays and neither should this be encouraged.  However, parents can now request a holiday form and ask their headteacher for authorisation once more,  Personally, I’m glad that headteacher’s can exercise this right again.  They know the children and families and I’m confident that they will judge whether holiday leave is appropriate or not in individual circumstances, rather than a complete blanket ban.