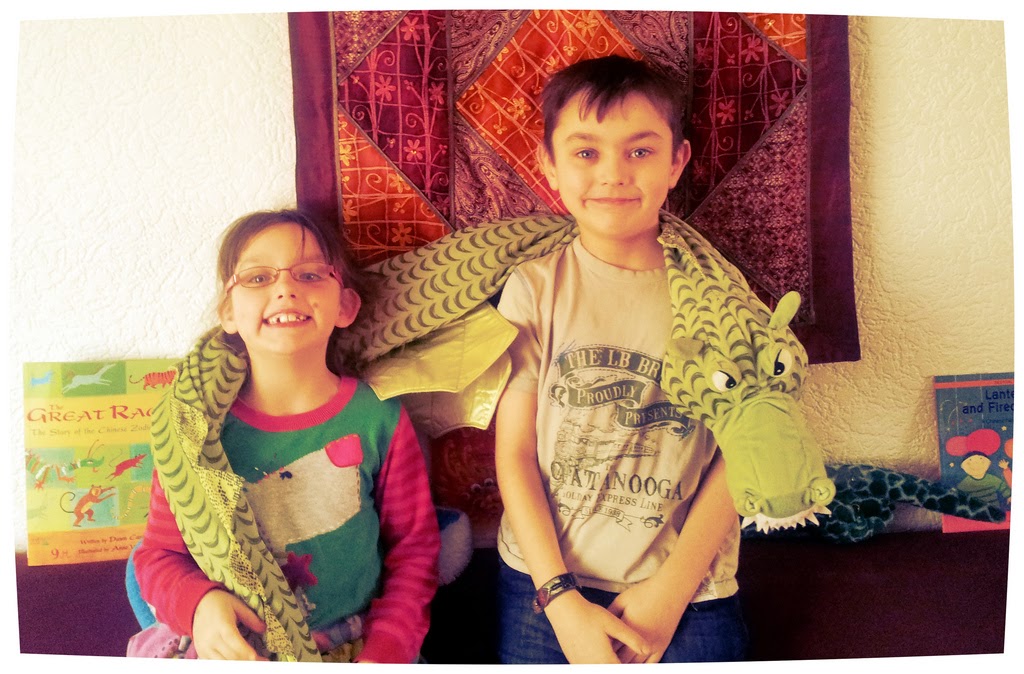 Chinese New Year 2016 falls on Monday 8th February.  2016 is the Year of the Monkey (my year!).  Here are some crafts that we have made in the past for inspiration.  Click on the links to get to the tutorials. 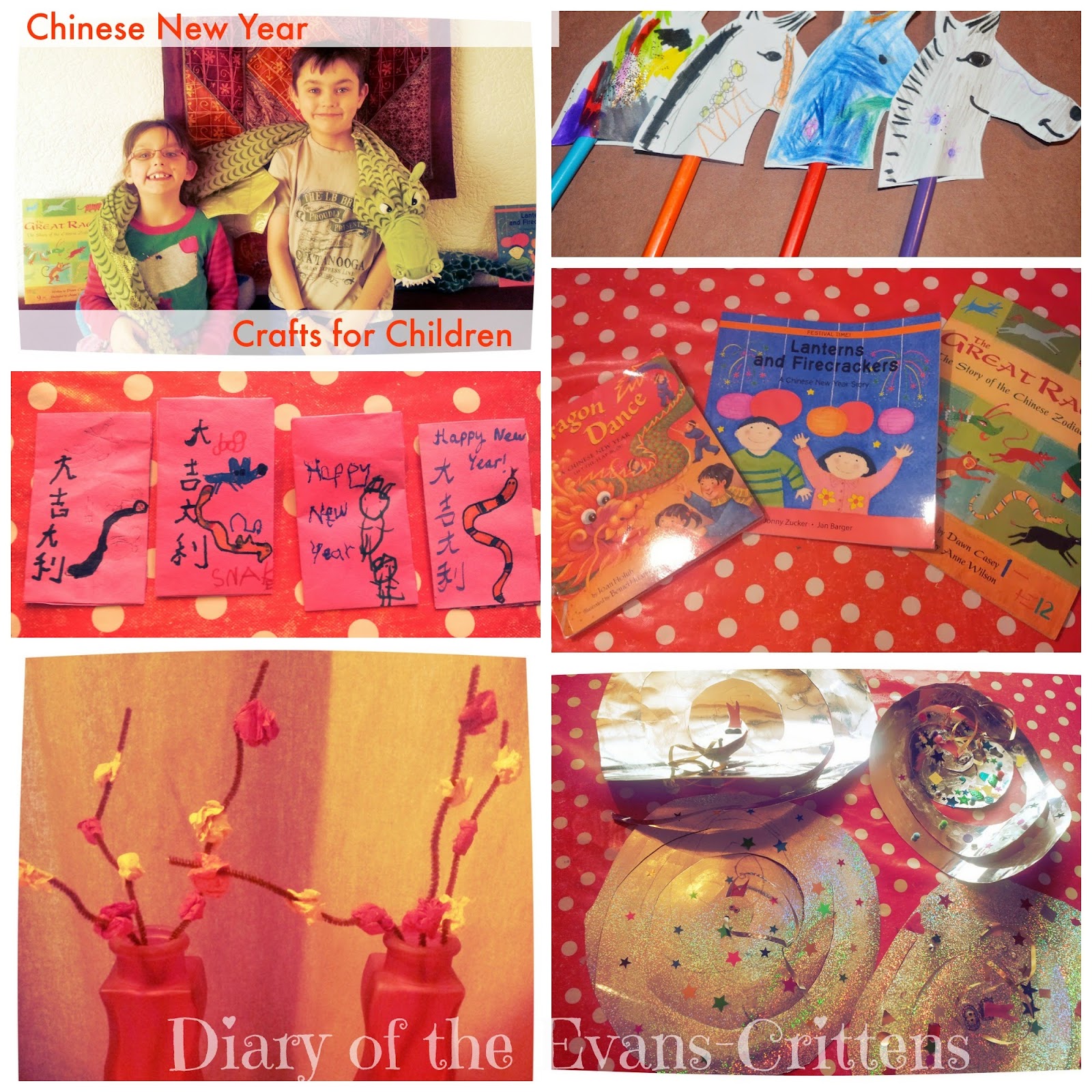 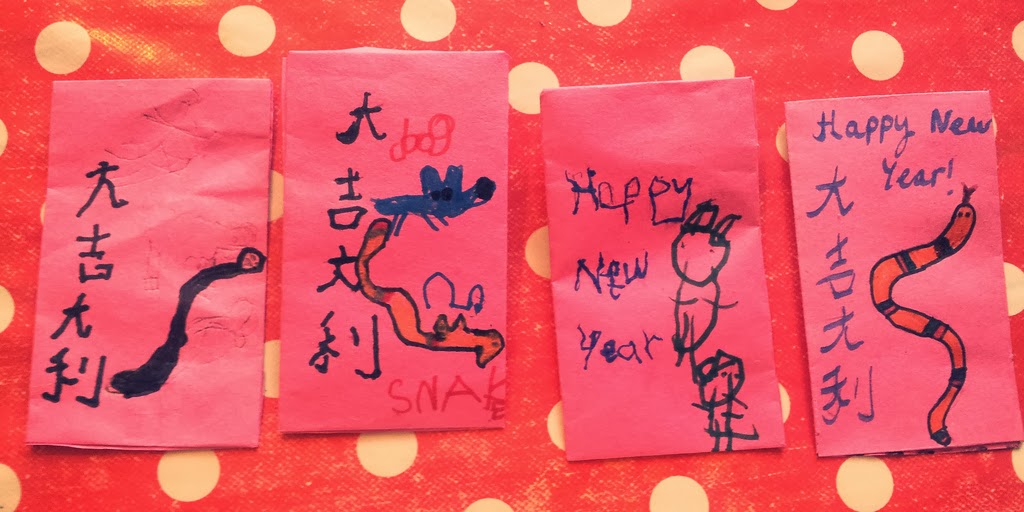 During the Chinese New Year, grandparents and parents give children money wrapped in a red envelope.  In China, red is regarded as a symbol of energy, happiness and good luck.  Sending the red packets is a way of sending good wishes and luck.

In the past we used red craft paper, but this year we’ll be using red shiny paper to make our Red Lucky Money Envelopes. 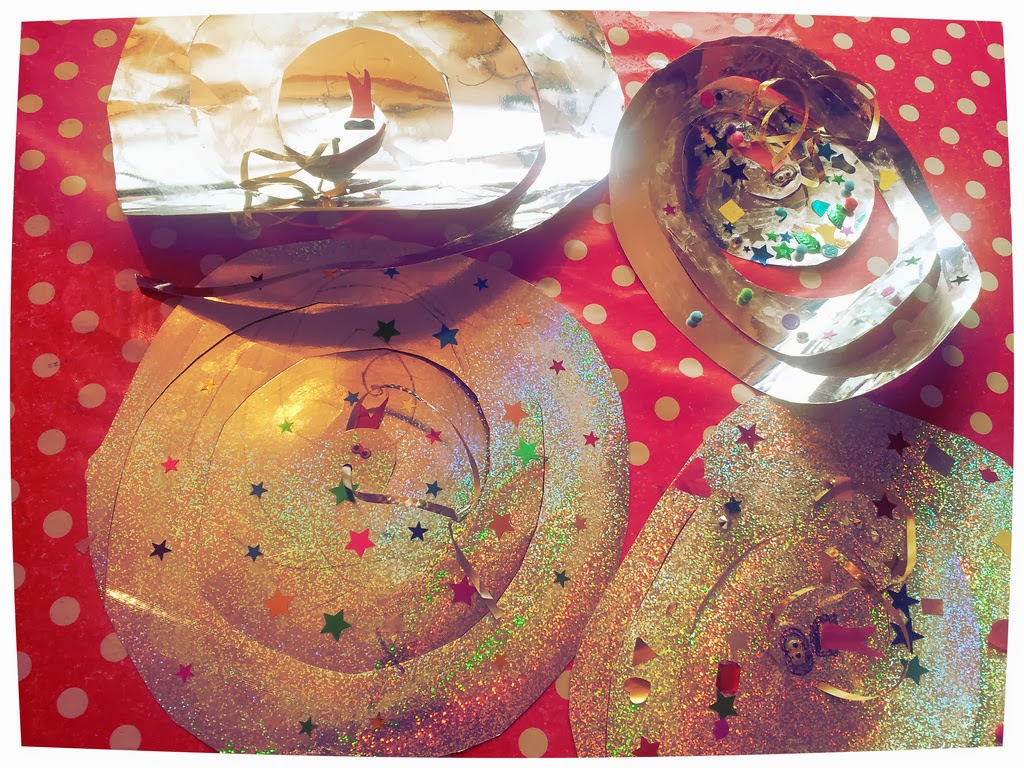 During the last year of the snake (2013) we made and hung up these spiral Chinese New Year Hanging Snakes.  They can be made every year as it’s good to remember all the twelve  animals that took part in the race (the rat, ox, tiger, rabbit, dragon, snake, horse, sheep, monkey, rooster, dog and pig).  It’s also fun to make a Chinese Dragon.   We will also be making hanging Chinese New Year Lanterns this year (tutorial coming soon). 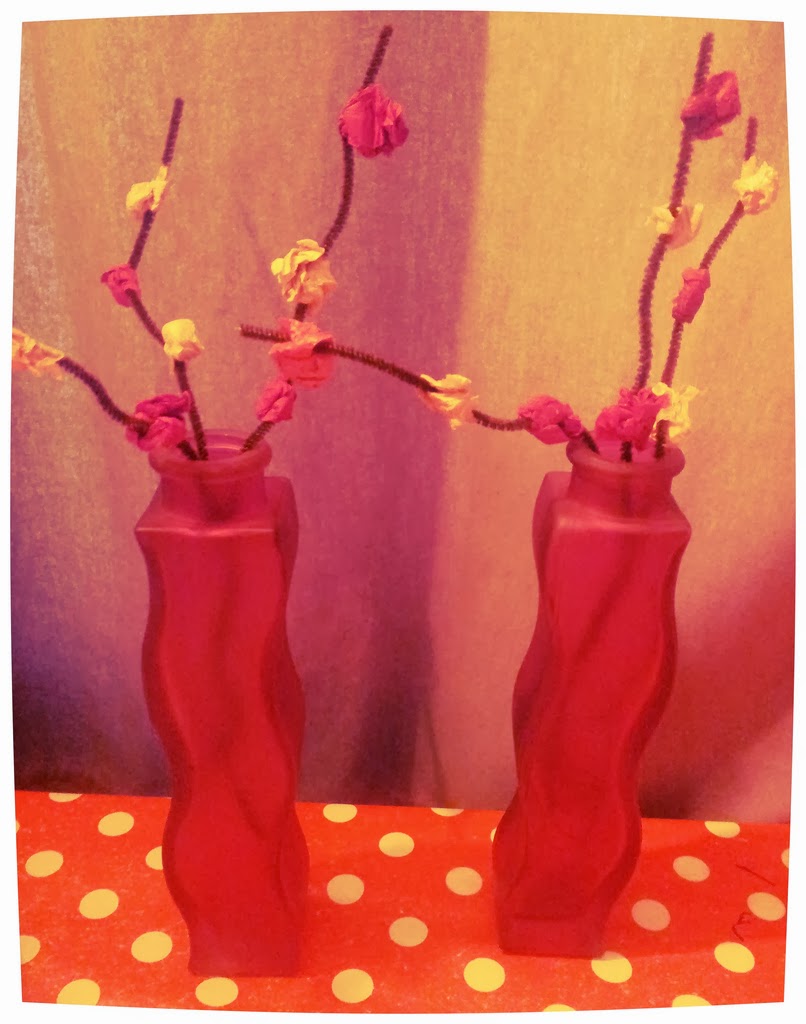 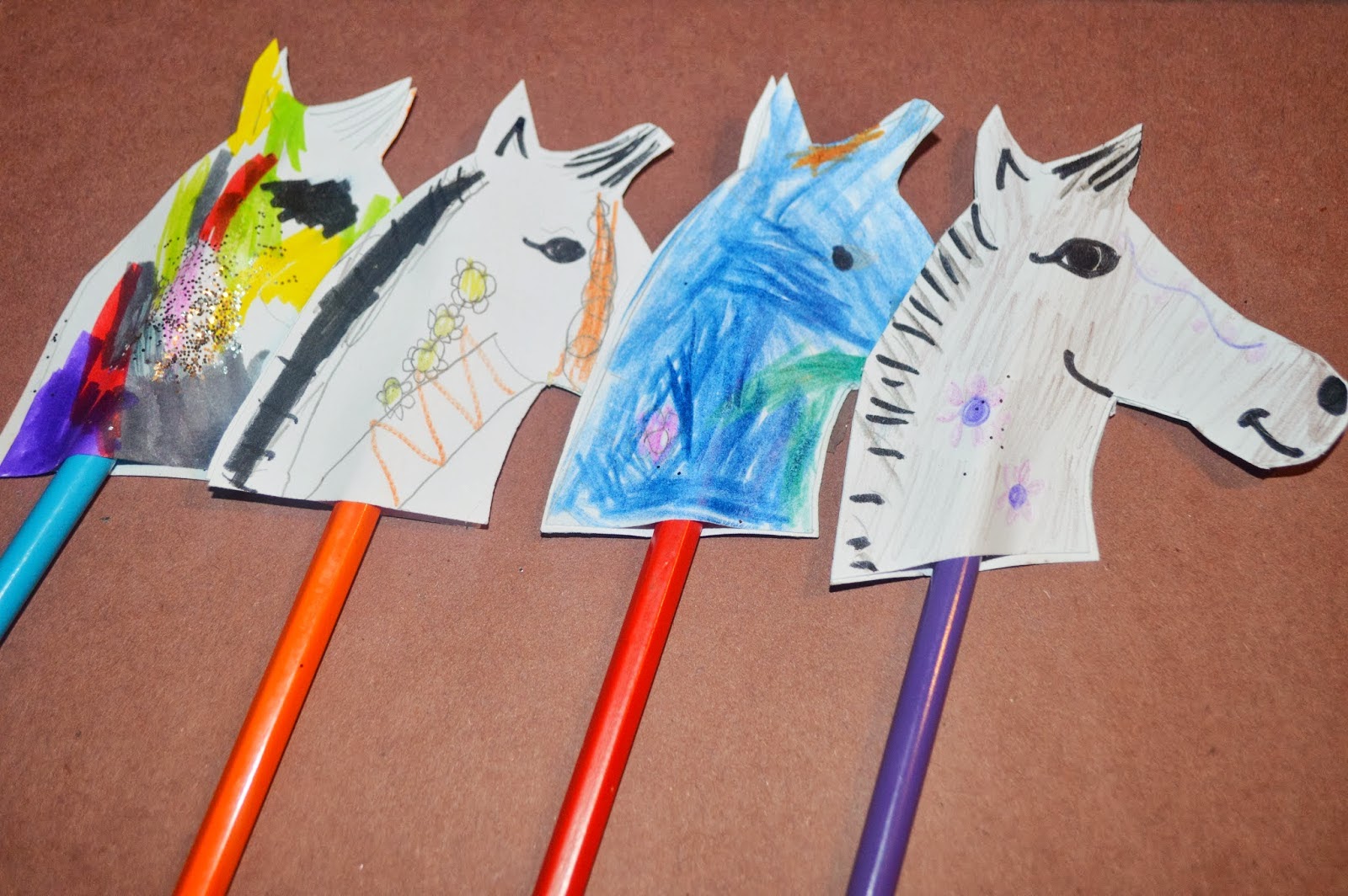 We made these Chinese New Year Horse pencil Toppers for the Year of the Horse in 2014.  You can easily use the tutorial to make all of the animals in the Chinese New Year and recreate the story and race at home. 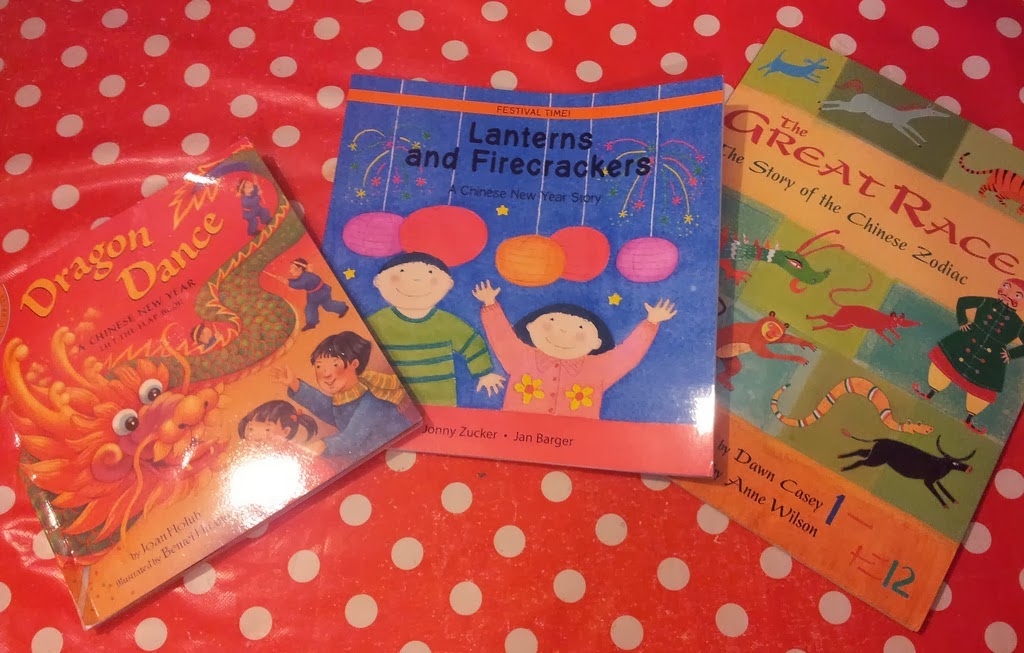 We will also be re reading our books for inspiration.   The kids love the story of the Chinese New Year.

What crafts will you be making for Chinese New Year?