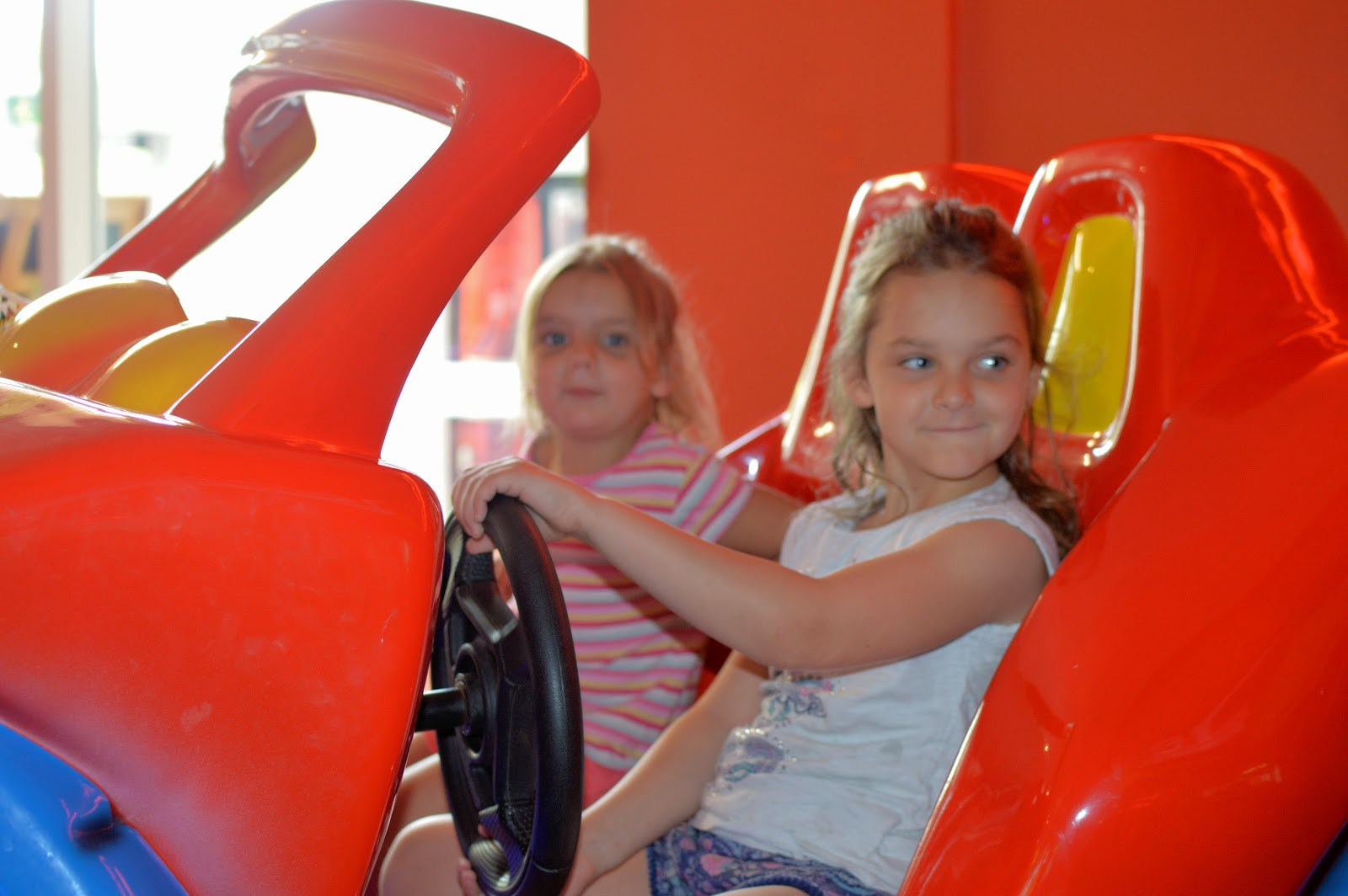 A few years ago, just before Christmas, our small family car went suddenly to that cheerless car cemetery, the scrap yard.  I admit that I cried as my orange  Vauxhall Corsa was towed away.  My tears were mostly for the memories and adventures that we had enjoyed in the vehicle, but also, of course cries of despair wondering how we would easily afford a new, reliable family car.

When, I only needed a little runaround for myself, I would put together what money I had and start searching the Used Car Sections of the local papers.  On one occasion, I was lucky and  got a car from a trustworthy previous owner that lasted me a long time considering the price of it, however,  on most occasions I was not.  Once I had a family, those cheap and not so cheerful cars were no good to me.  My main concerns were now safety, reliability and boot space for a pram!

As our family expanded, we needed to upgrade to MPV’s instead of the smaller cars I prefer to drive (I’d still love a vintage Volkswagon Beetle of my own one day, but that would never suit our family needs).  Of course, with the increase in size, came an increase in cost, so that Christmas I really worried about what to do.  Our current car is now a Vauxhall Zafira, for us the perfect family car.

I don’t like to borrow money if I can help it.  However,  unless I have a lottery win (fingers crossed for the New Year’s Euro Millions), I would never be able to afford my house or car outright, so for these big purchases I do make exceptions.  The car was a necessity, not an indulgence so borrowing money to buy one was a sensible means to a justifiable end.  As a car is an asset, you don’t need to harbour guilt over a loan as long as the repayment plan works for you.

Fortunately,  car finance market is a whole lot more diverse and competitive than it once was, and with so many players in the game, the cards are actually stacked in your favour if you need a helping hand to fund your new purchase, or the difference with a trade in. 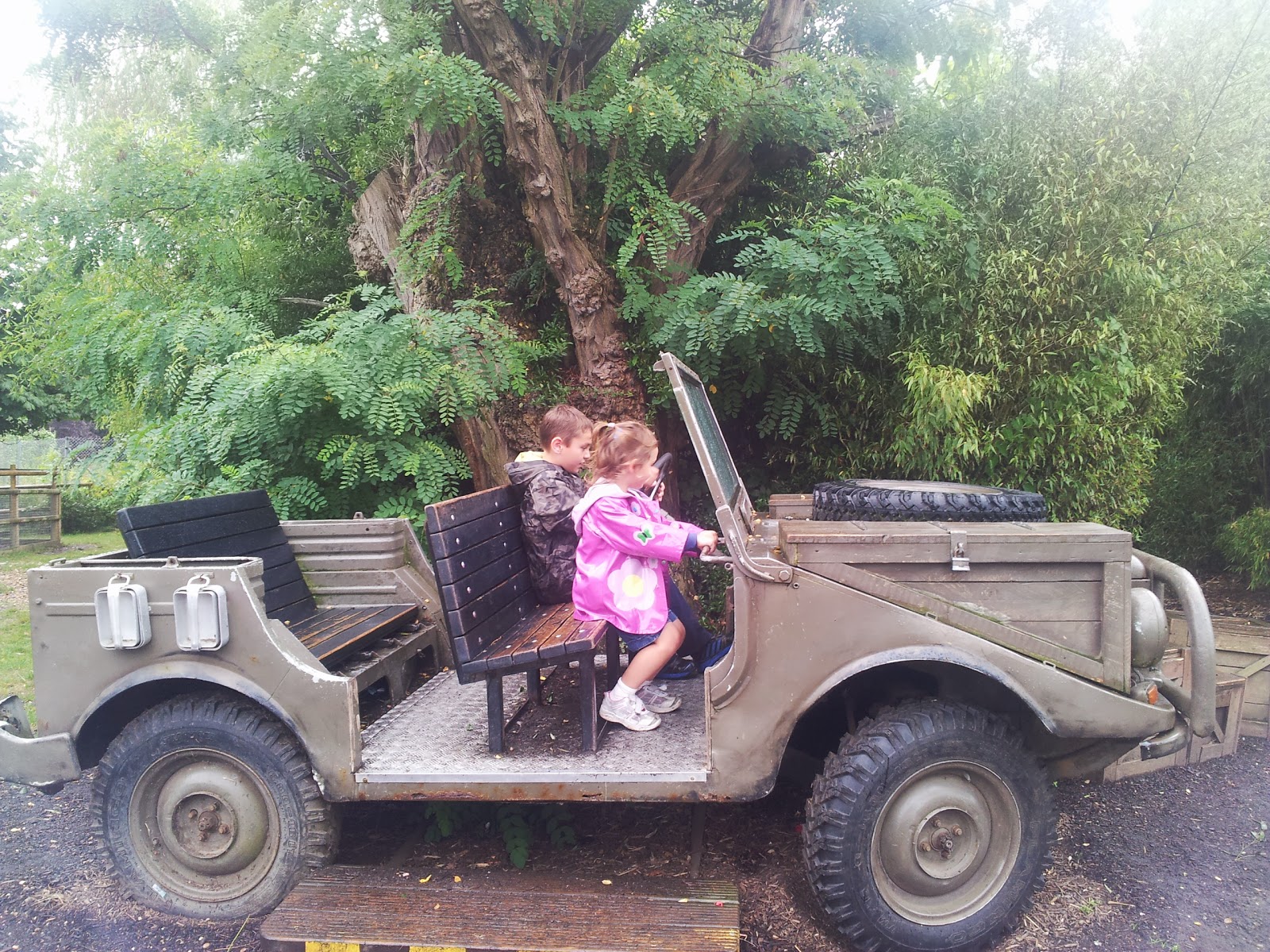 There are numerous handy comparison sites which will help you in your quest to get a decent-value loan, but one surprising thing that I noticed when I looked was that banks hardly featured anywhere near the top of the list, while alternative and online lenders seemed to be offering the best rates. In particular, peer-to-peer (P2P) lending platforms – which I hadn’t even heard of before – were offering APRs on car loans as low as 5%.

What these companies do is act as a go-between for those people who have savings they are willing to lend, and matching this money directly with those who need a personal loan. The incentive for the lender is a much better return on their money than they would get from the bank, while the borrower benefits from a low-cost loan given that the online process is so streamlined and efficient, and that pounds are matched one to one.   It’s such a good idea for the savers too.

The only fee as a borrower is a small one which covers the overheads of the platform and/or a nominal amount towards a reserve fund which covers lenders for any bad debts they incur. That’s where the fees end, with some platforms such as Lending Works even making allowance for early settlements at no extra cost. You’re also free to borrow anywhere up to £25,000, and can choose the term over which to pay it back (up to 5 years).

It means that you have the flexibility to engineer a repayment structure that suits you. After all, there is a fair degree of stress that comes with being a parent anyway, and you don’t want to be adding budget-hampering debts to the list too.

So if you are in need of a new set of wheels, but the bank balance isn’t quite enough to cover it, don’t be shy to look into the vast number of car finance providers in the UK. P2P lenders may be the best option for you on a given day; or they may not. But either way, you don’t need to feel stuck if the costs of the car you want seem a little too high, because chances are the cost of a loan will not be.

Do you need a new car?